This is an action RPG fighting game where you play Kaio Kincaid, Enid Mettle, and friends fighting off Box-More robots to defend and control Lakewood Plaza.

Children and adults can play this robot battle game by clicking in the window below.

In this game you create a team of three players from the following options: K.O., Enid, Rad, Carol, and Mr. Gar.

The following table highlights the attributes for each character on your team and the evil robots you must defeat. Cells with 2 values in them show the attribute before and after upgrading the character.

The game provides character overviews for each player. The first 5 are playable characters while the final six are enemies you will face in the game.

Assemble a team and move your characters around the board to fight the evil Boxmore robots. Get three squares in a row for a tic-tac-toe victory. 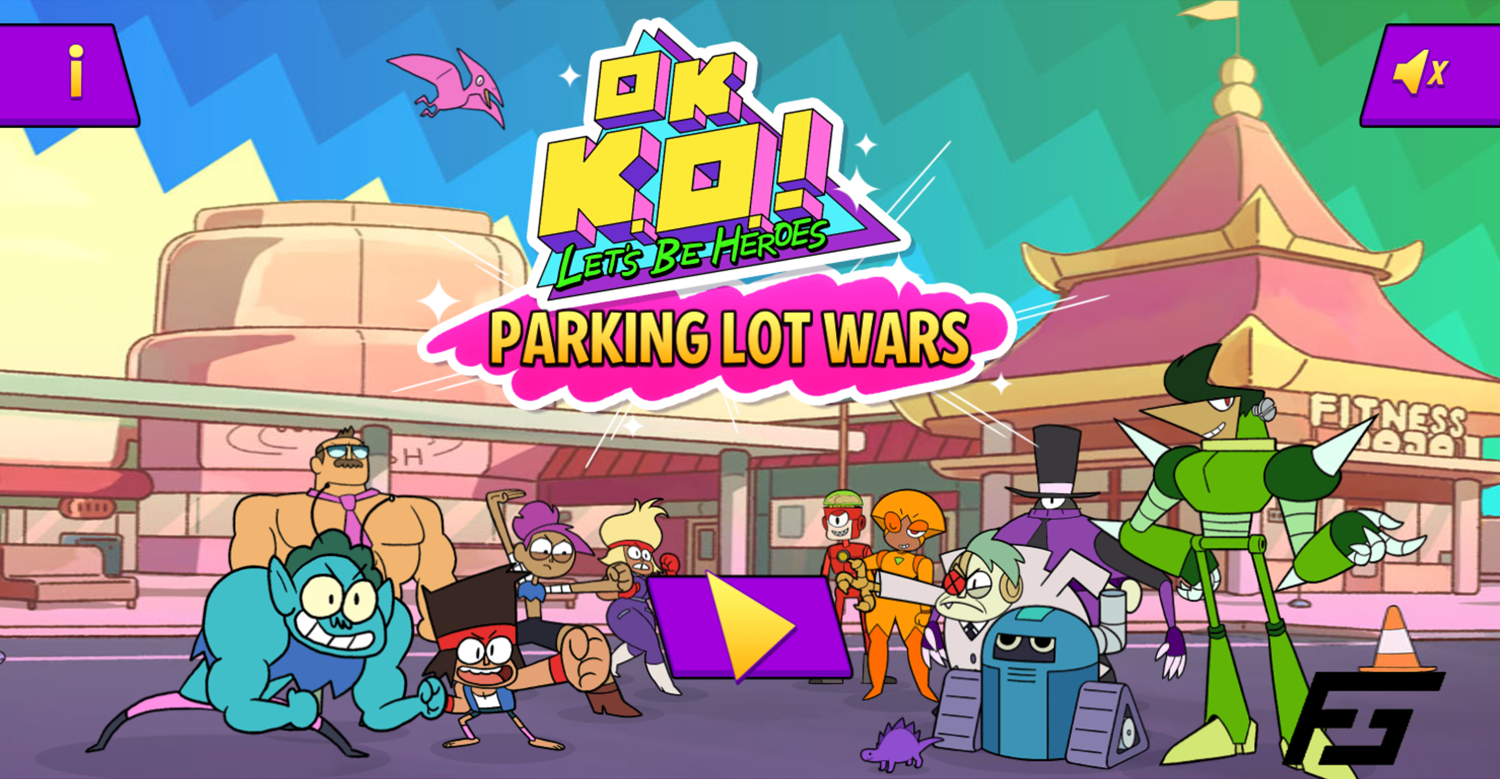 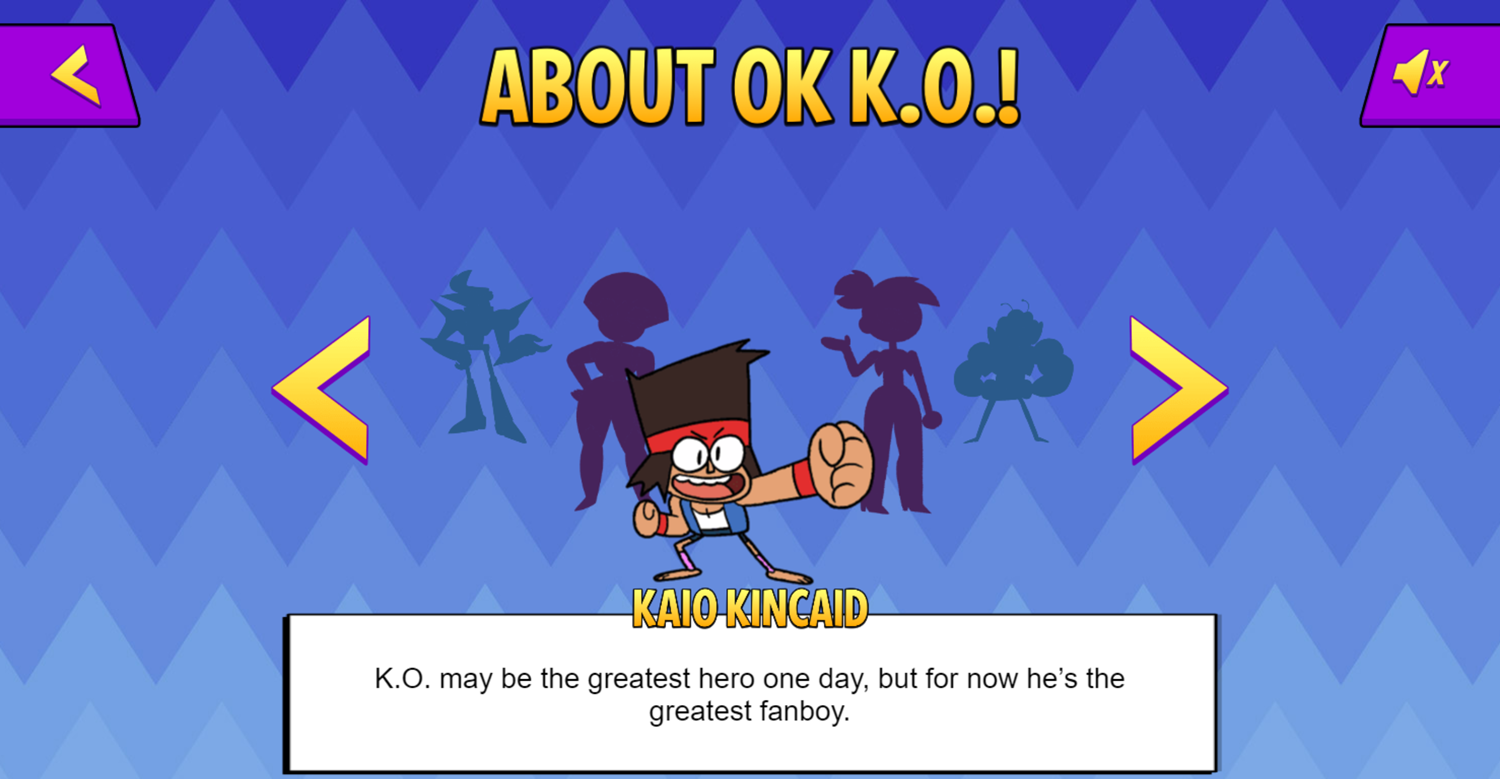 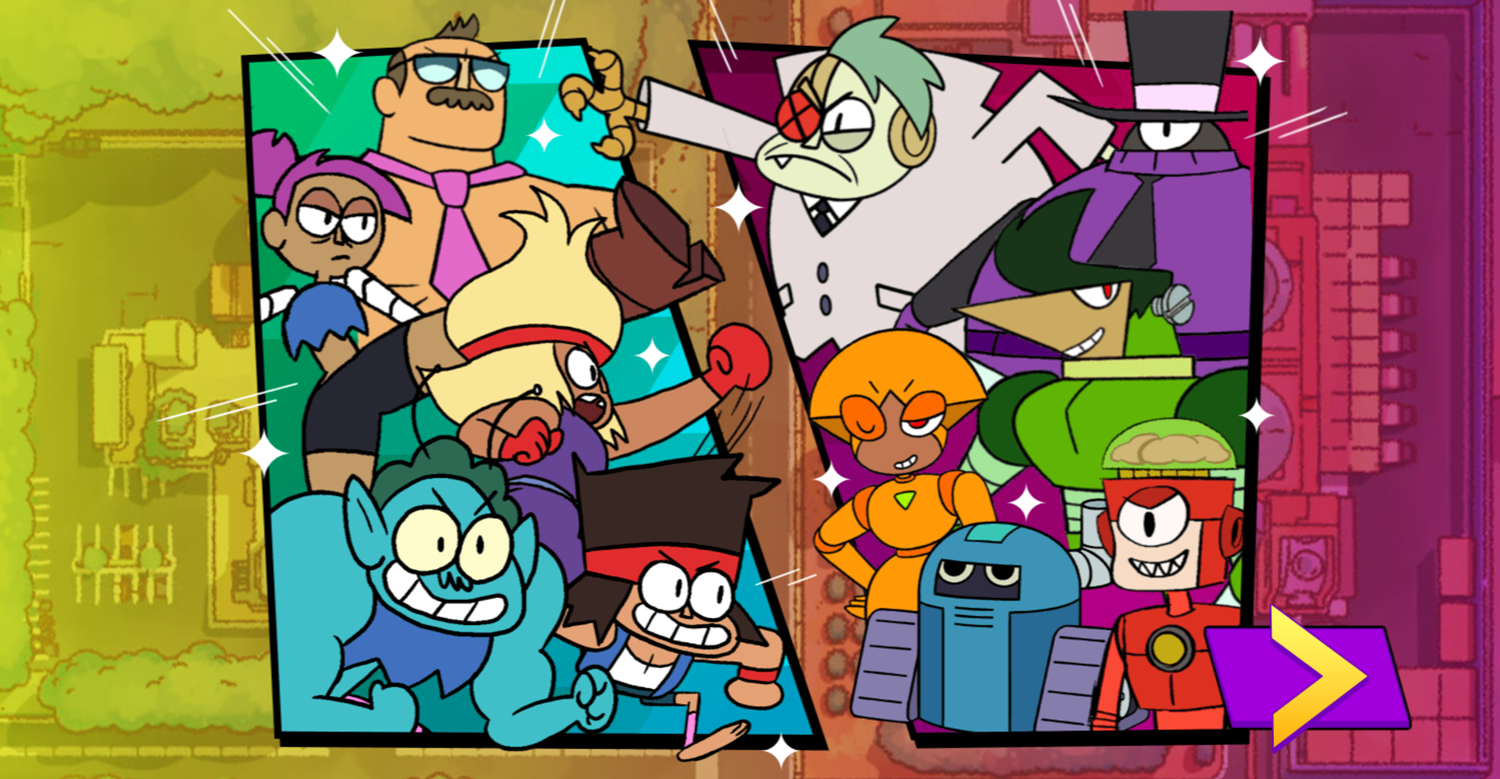 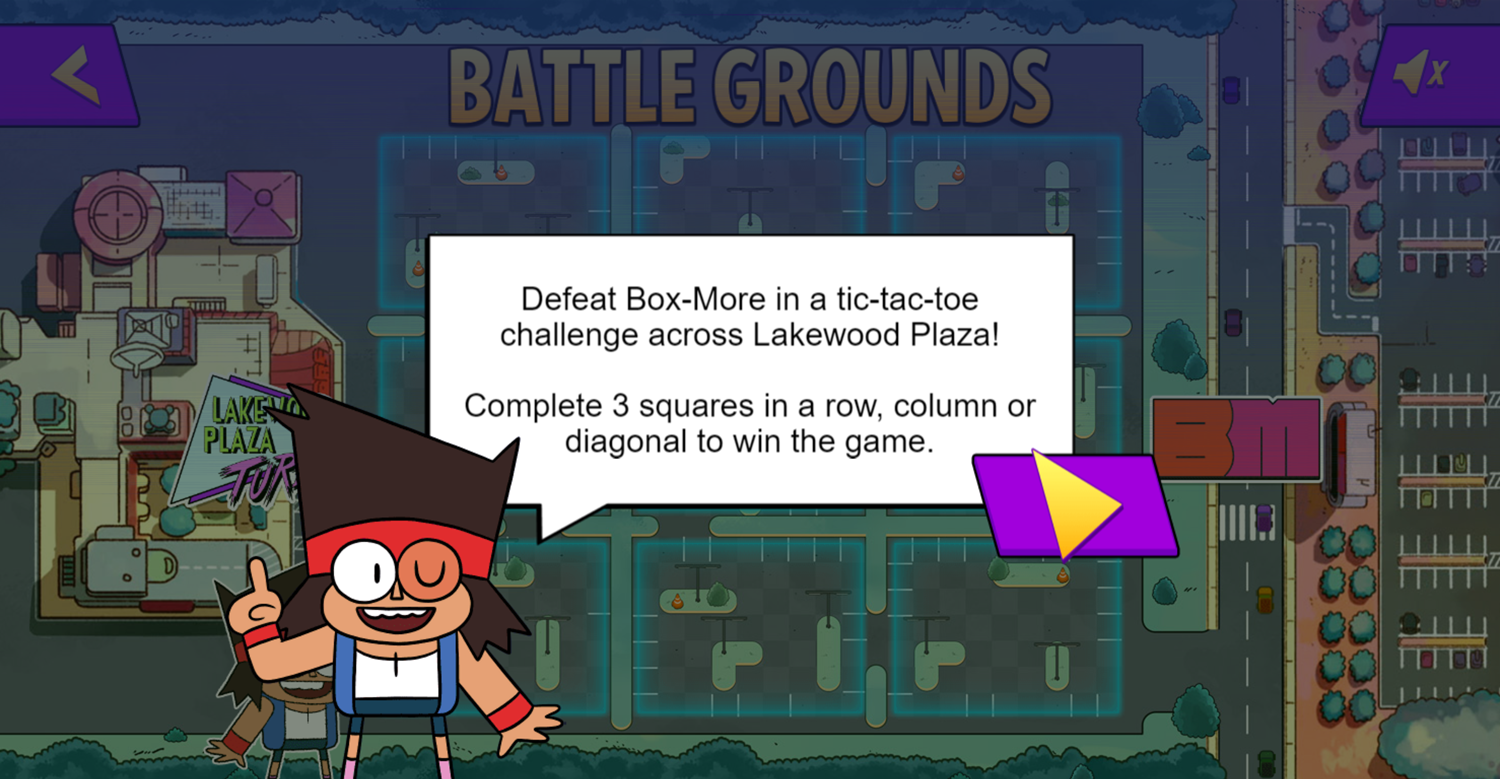 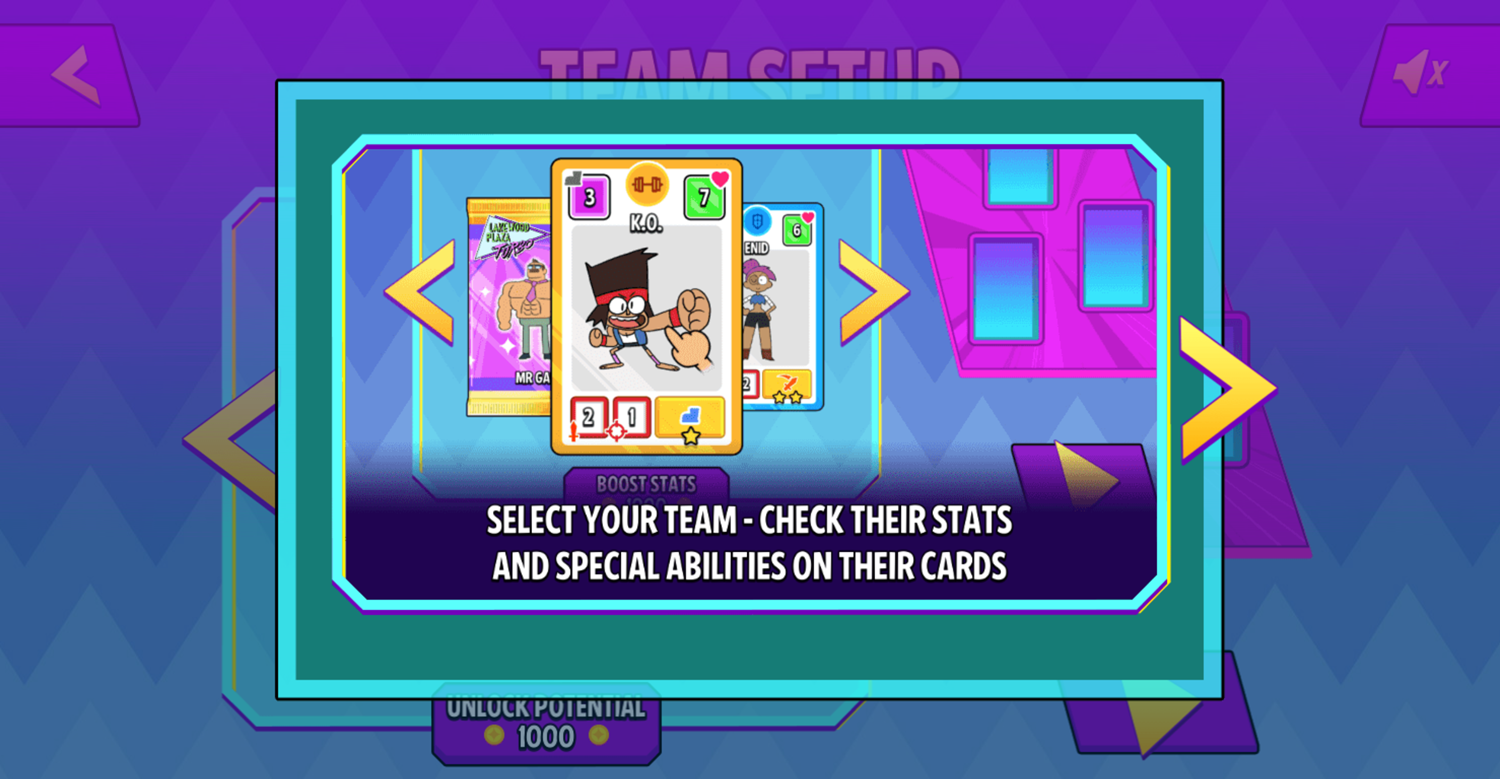 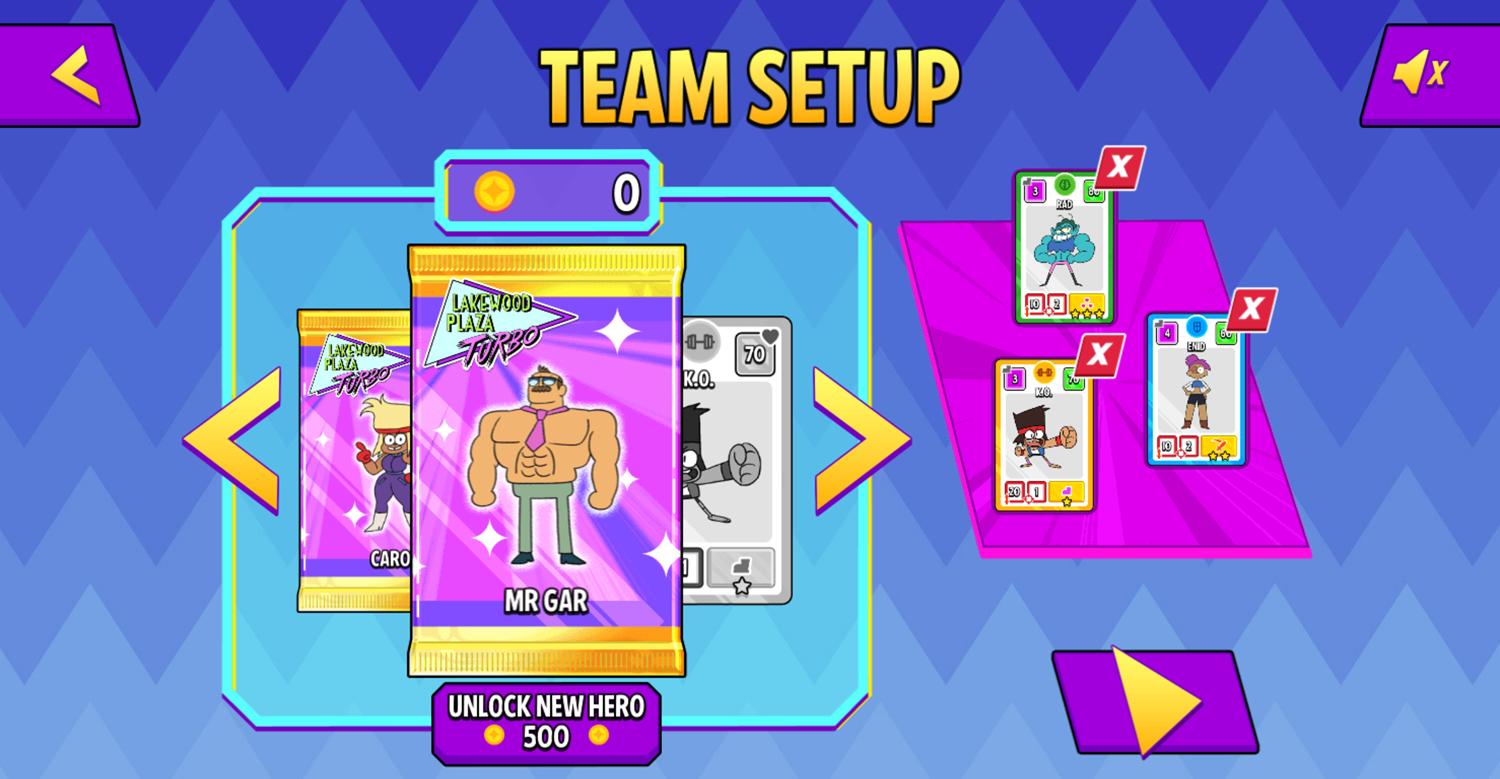 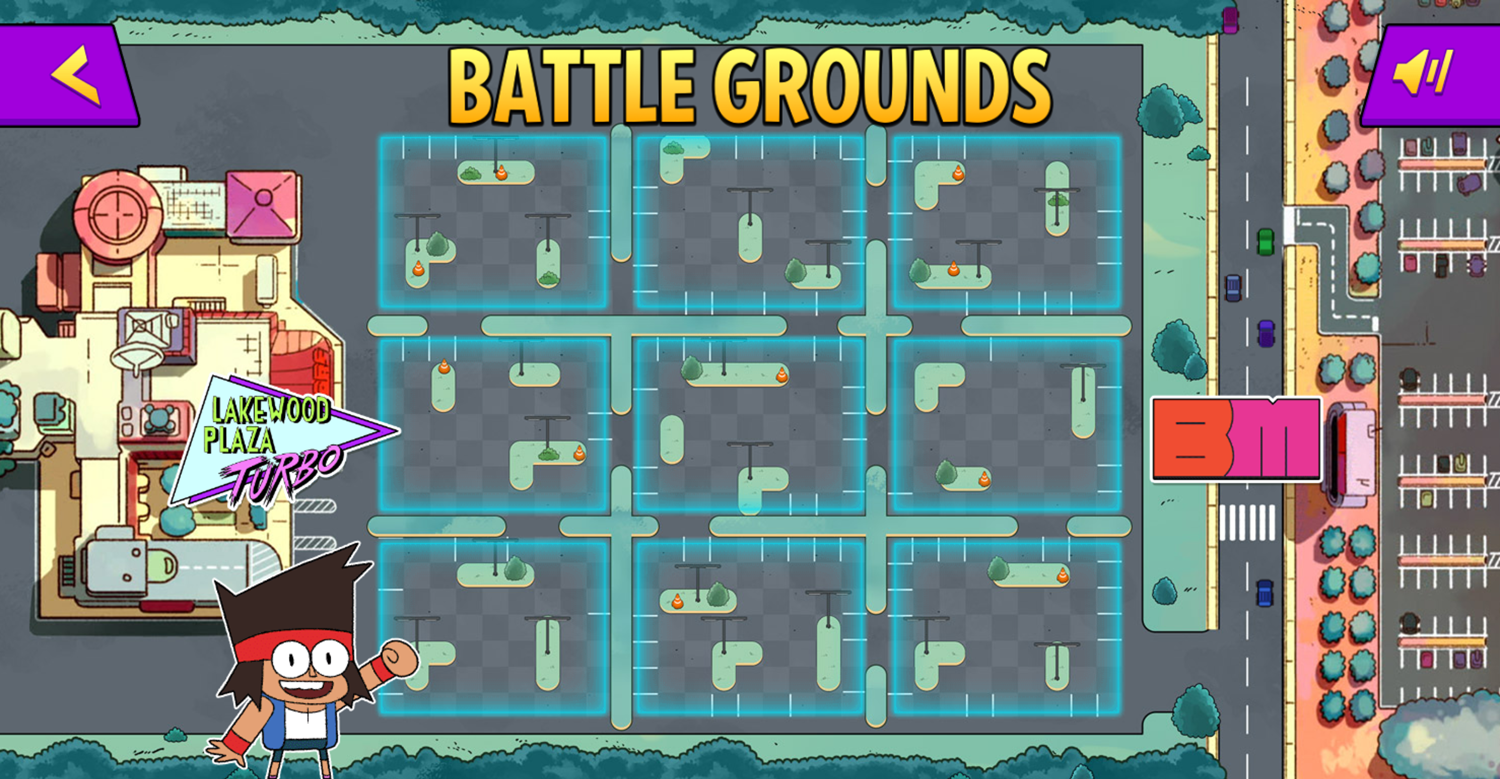 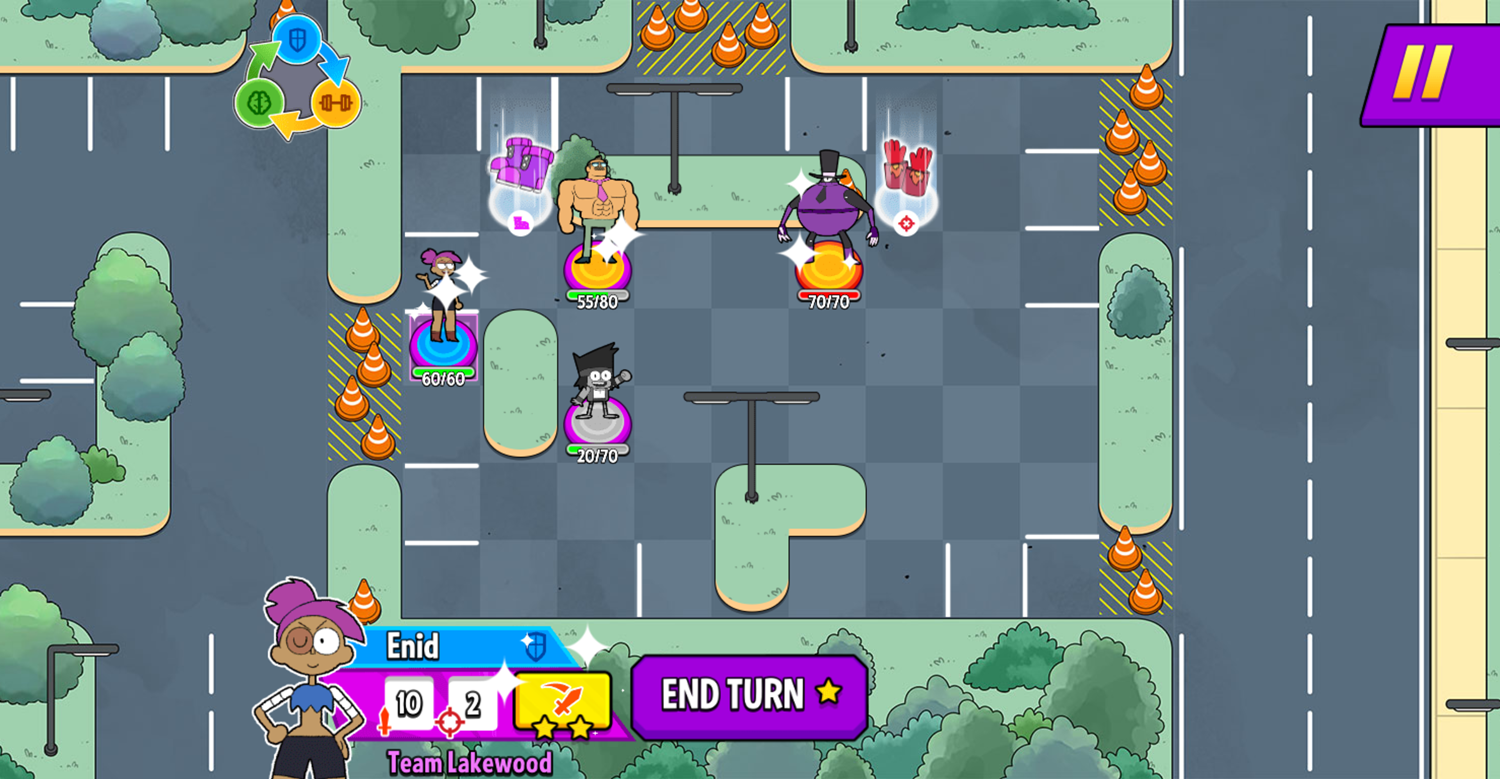 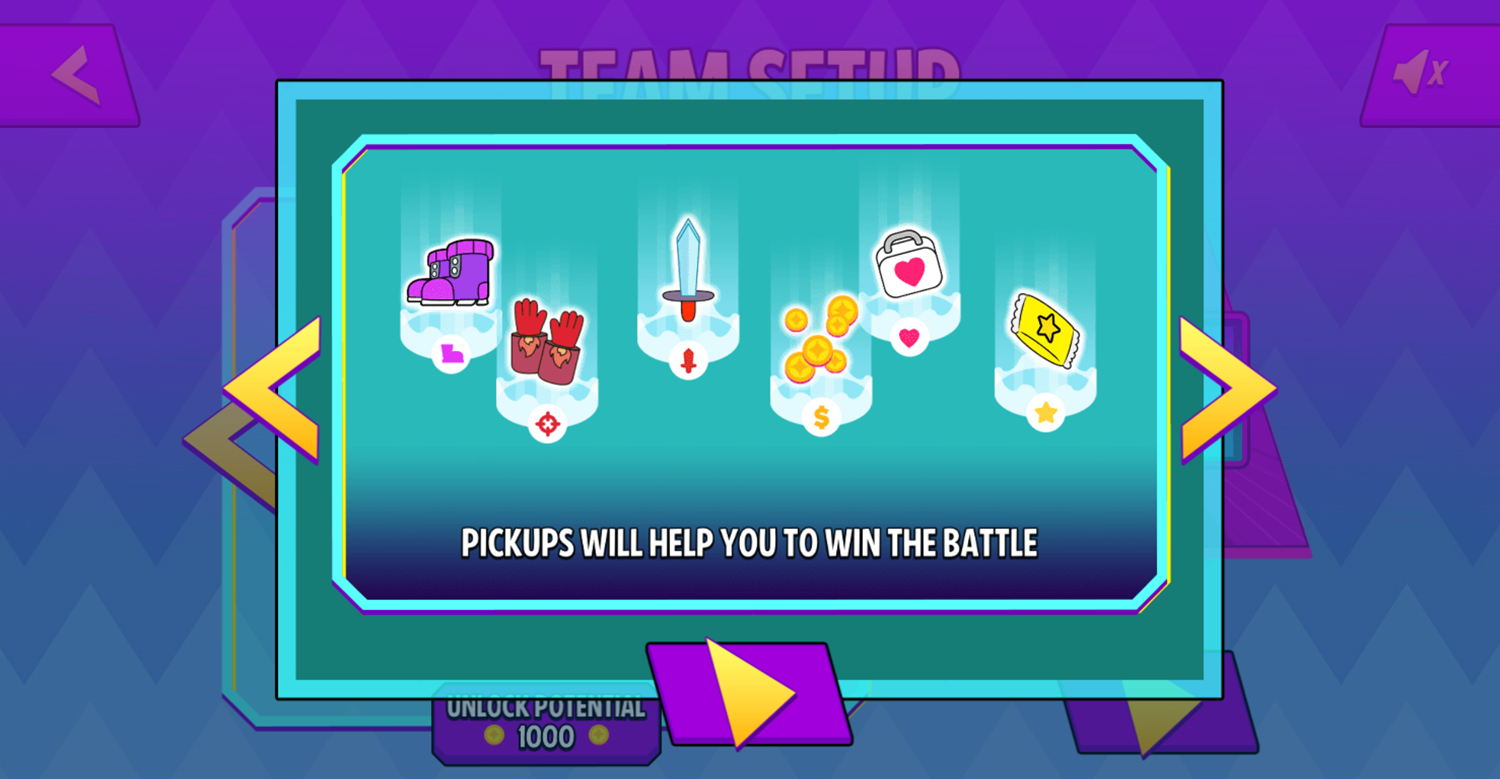 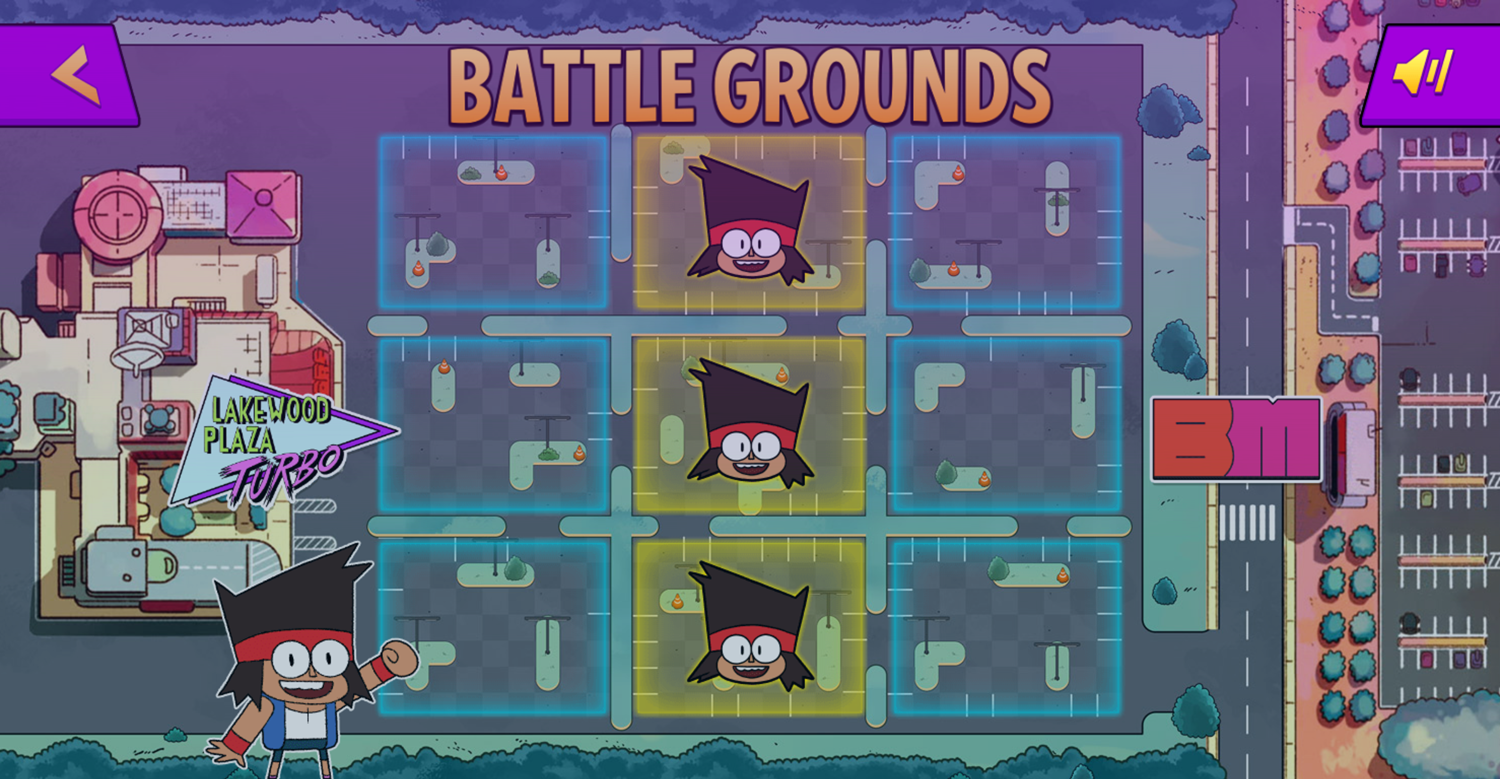 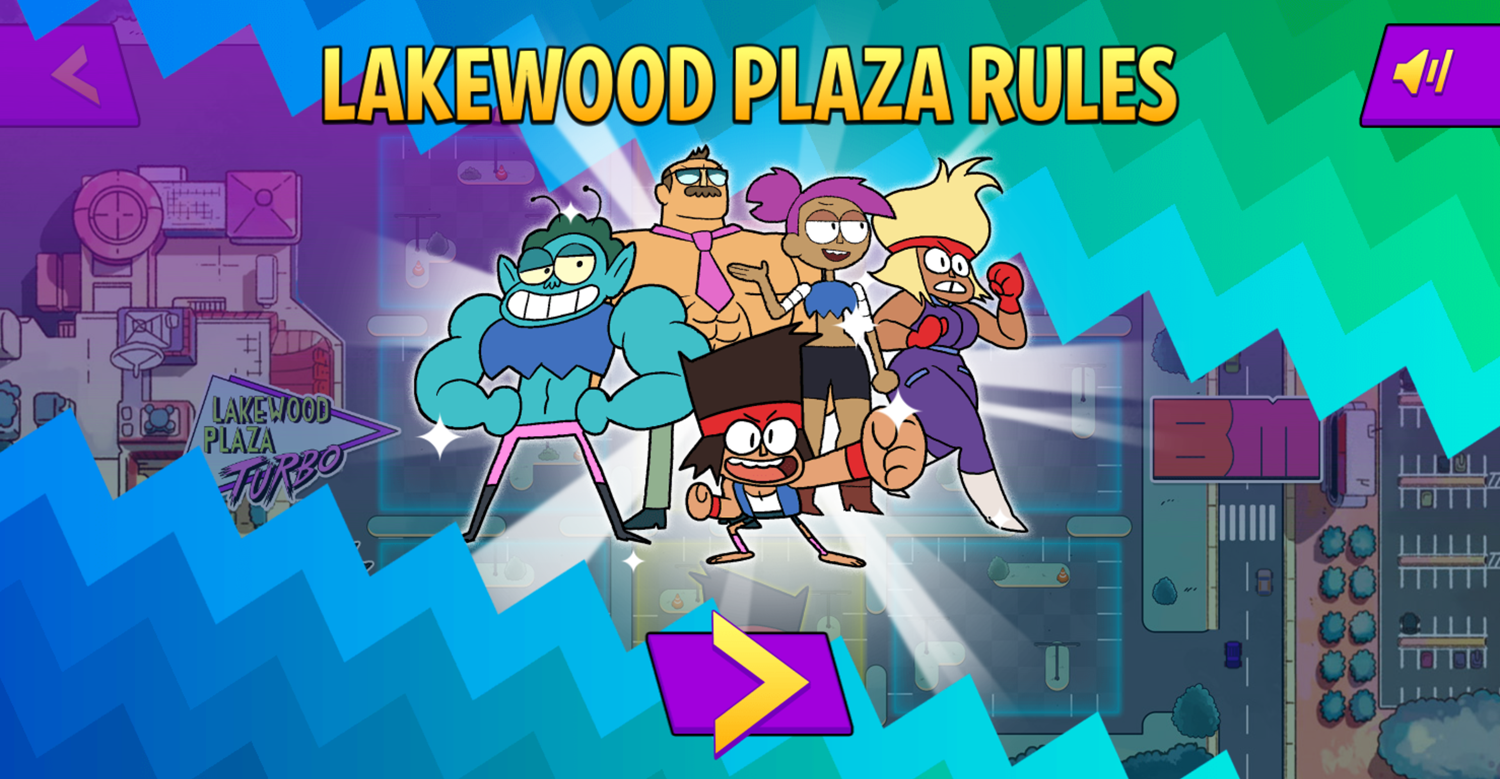 Plays.org published this Cartoon Fighting on May 30, 2021 / 3 Comments

This game was published in these categories: Cartoon, Fighting. You can visit any of them to select other fun games to play.