This is a running adventure game where you play as various members of the Marvel Avengers team. Your character automatically runs, but you have to decide when to jump, which enemies to fight, and time attacks.

Children and parents can play this running adventure battle game by clicking in the window below.

Alternatively kids and adults can play this Marvel Avengers adventure game for free as a web application here. 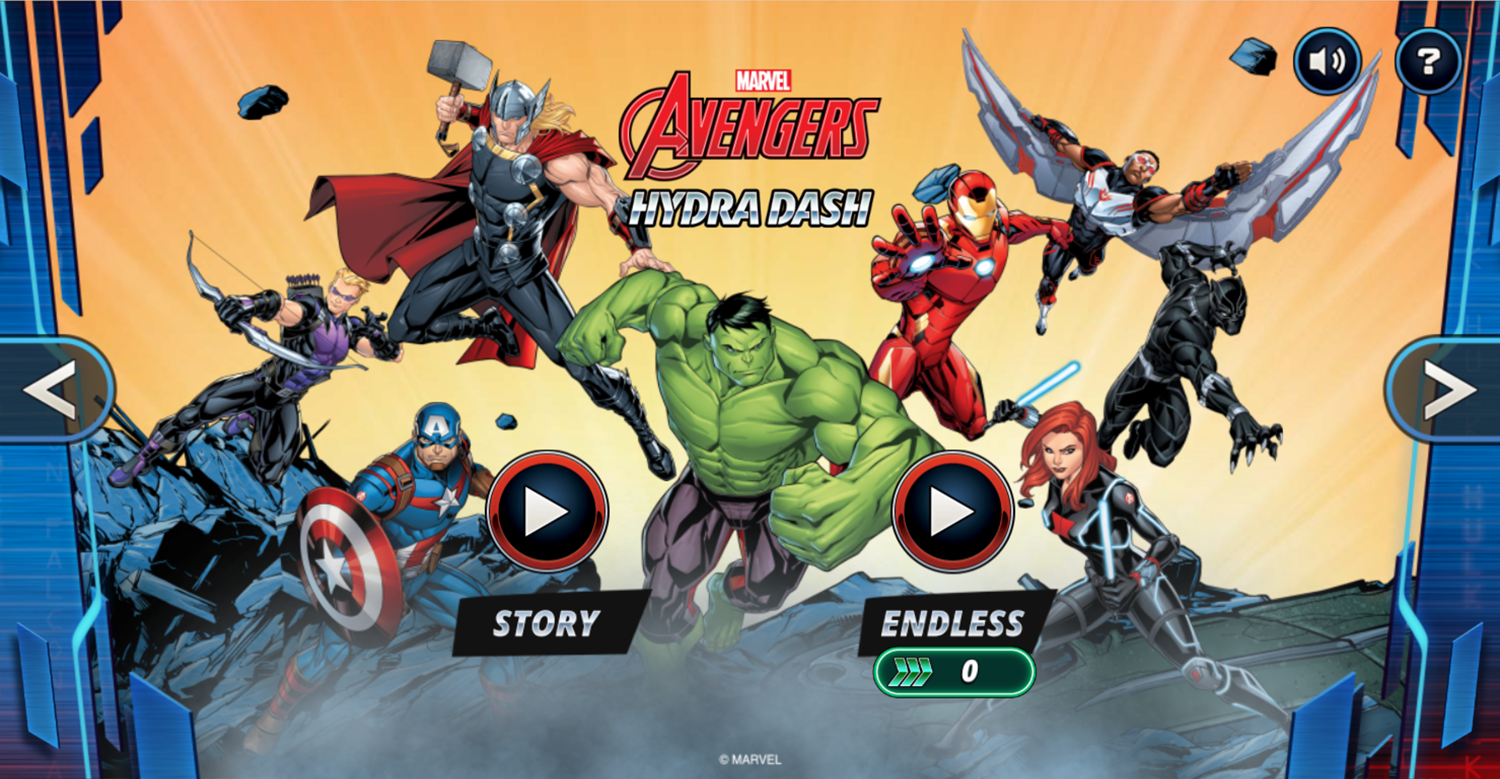 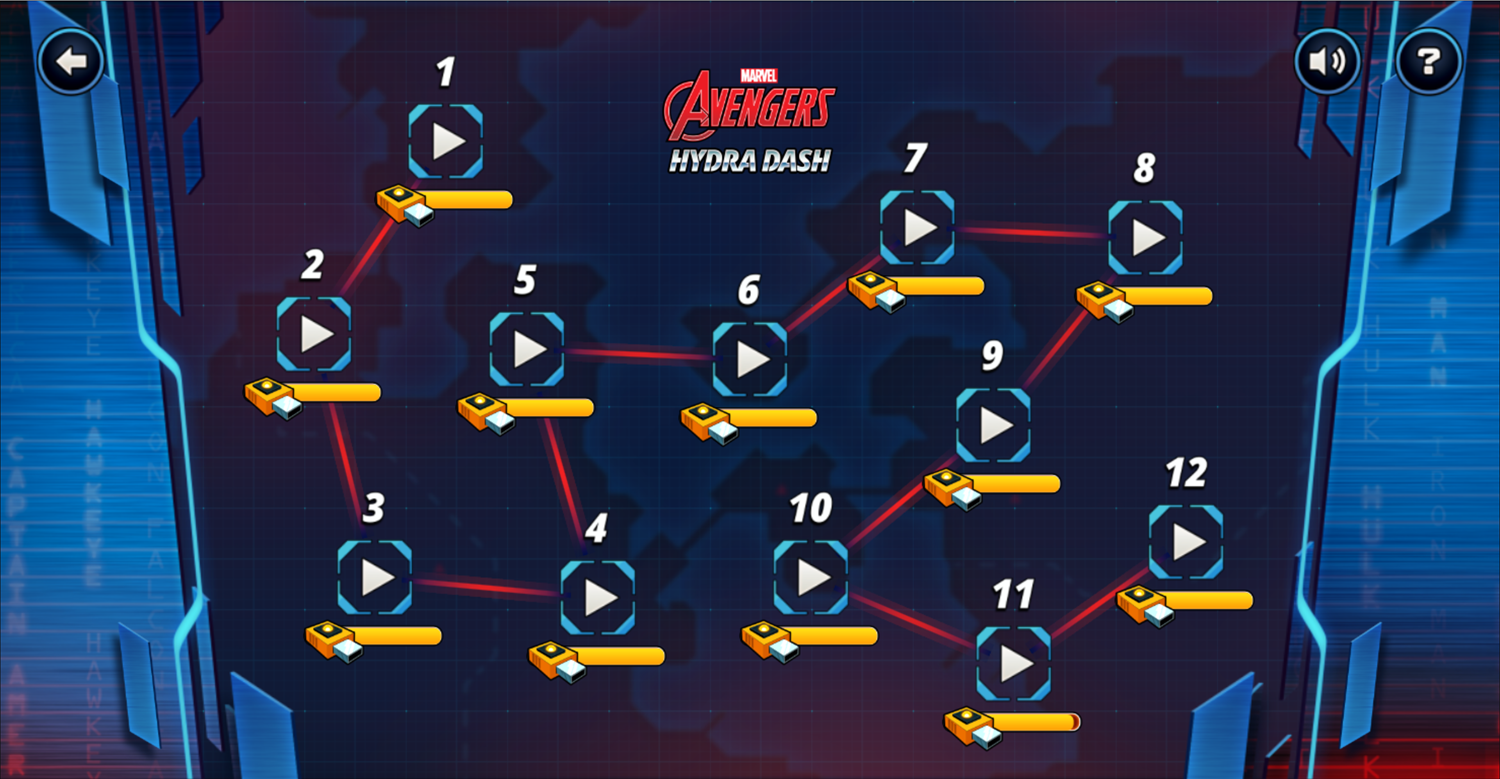 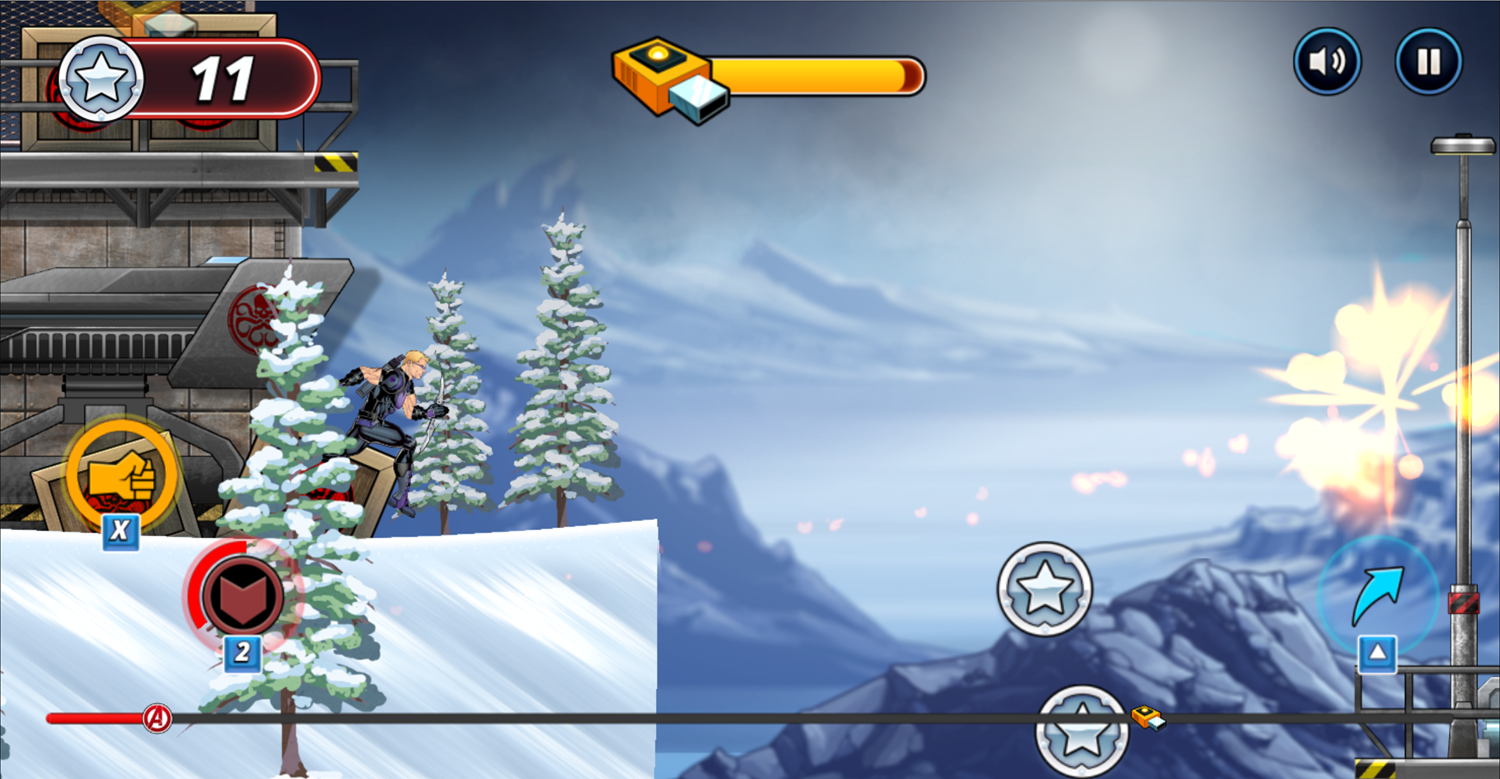 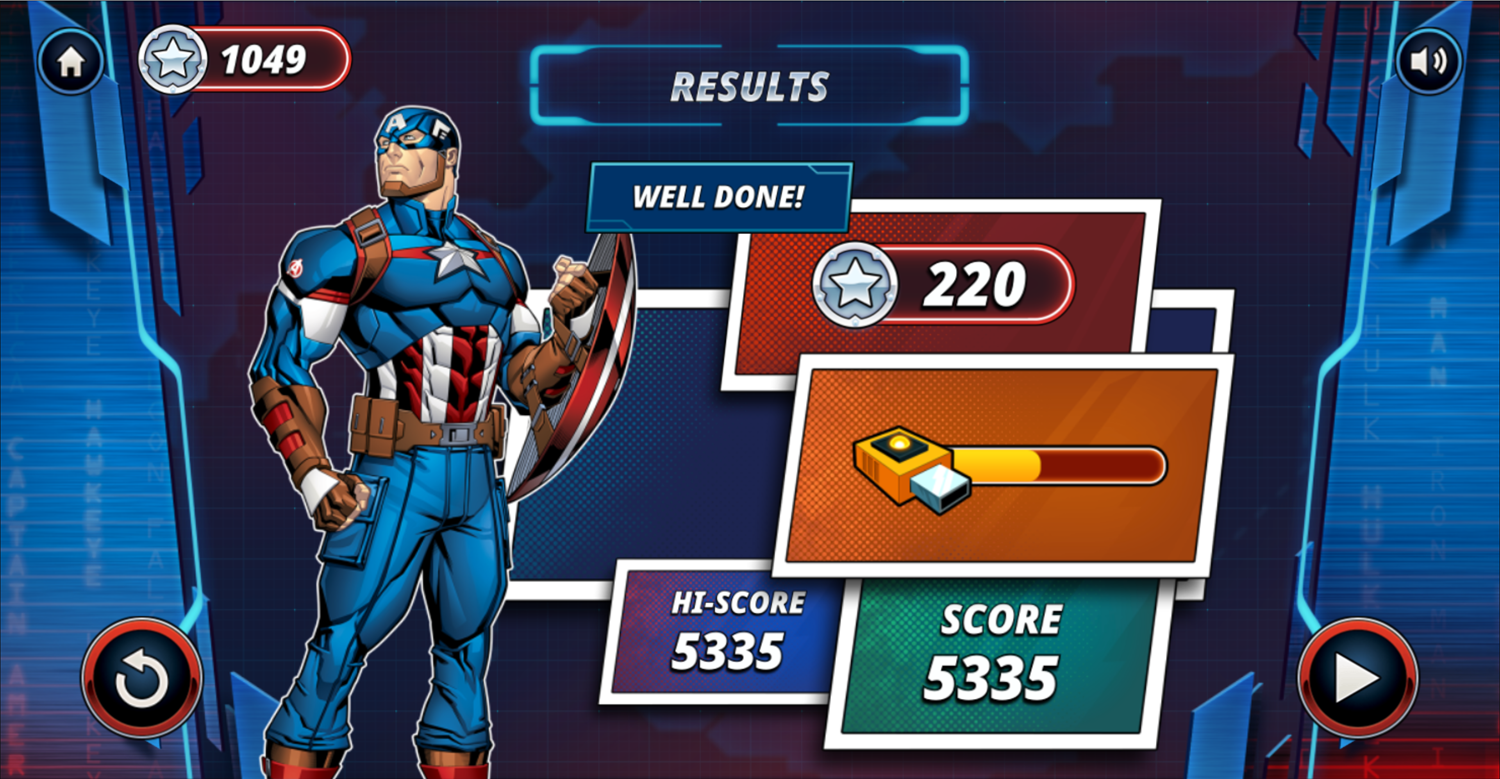 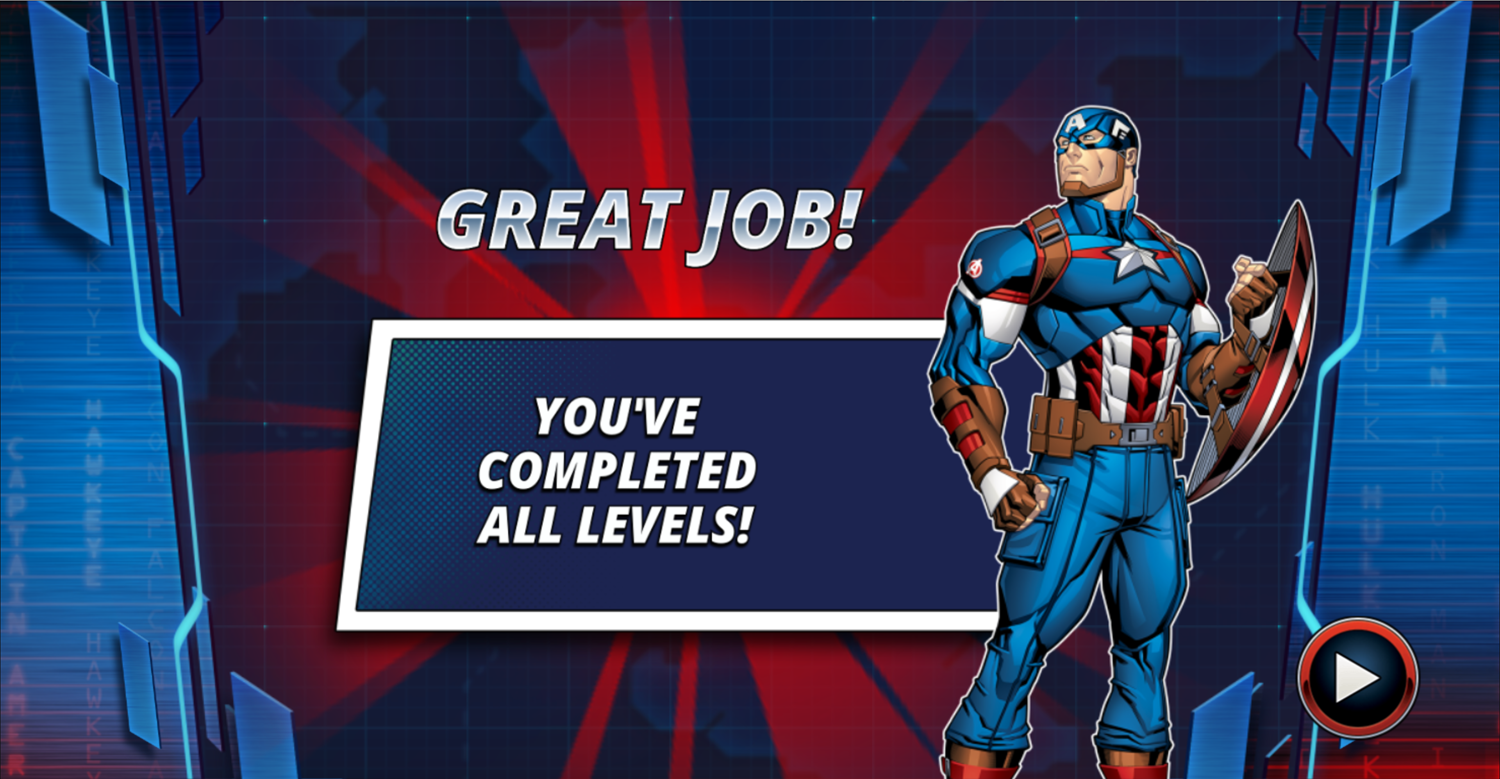 This game was published in these categories: Comics, Fighting, Running. You can visit any of them to select other fun games to play.