This is a side-view beat em up fighting game where you play the Powerpuff Girls fighting through a week-long battle with each day being another level.

This game is significantly harder than the other Powerpuff Girls games in our collection.

Children and parents can play this side view flat 2D fighting game by clicking in the window below.

Alternatively kids and adults can play this cute beat-em-up game for free as a web application here.

Defend yourself from enemy attacks and hit the enemies when they are vulnerable, fighting your way through each day of an unordinary week.

Like This Game? Review This Cartoon Beat-em-up Fighting Game 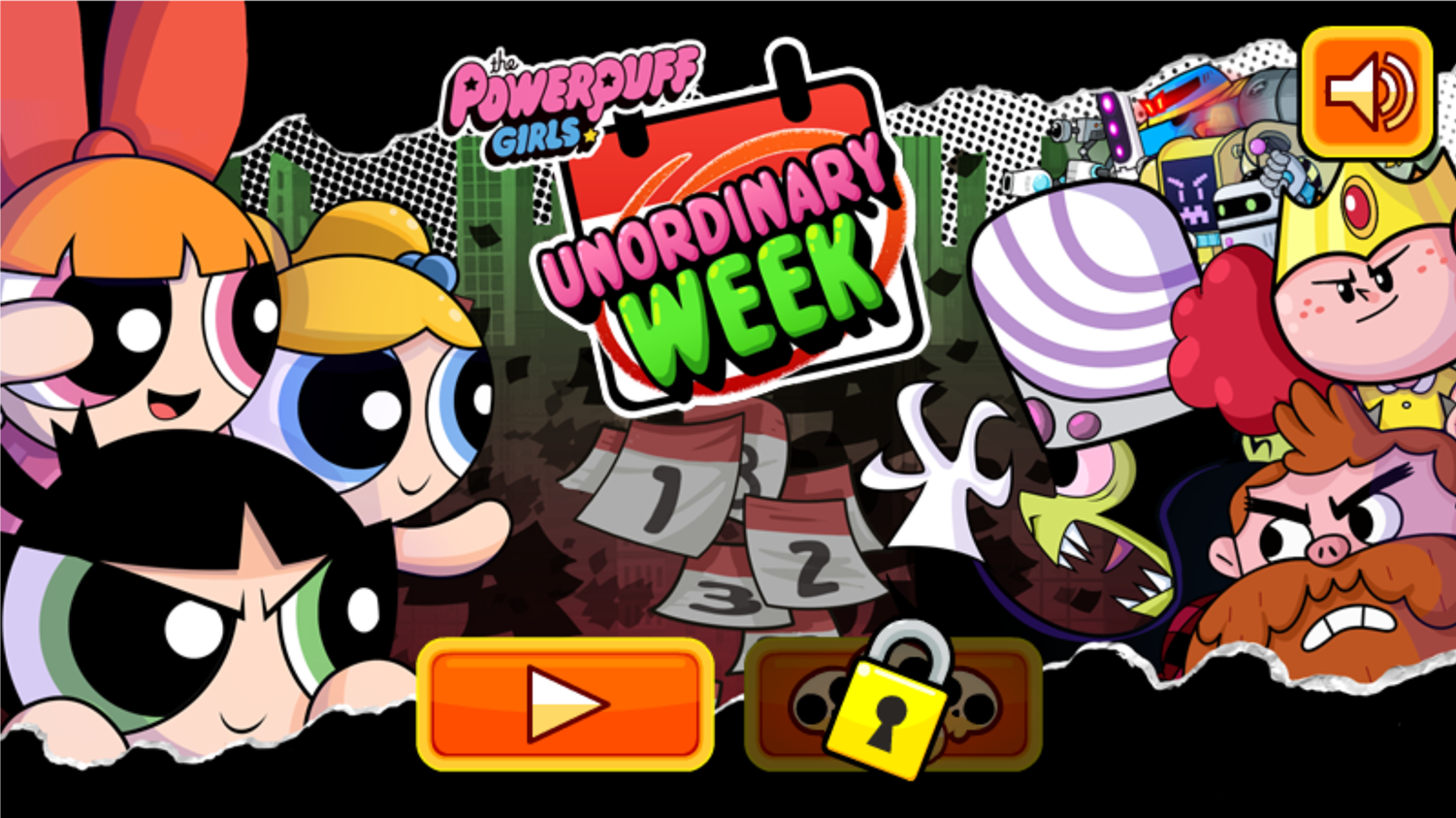 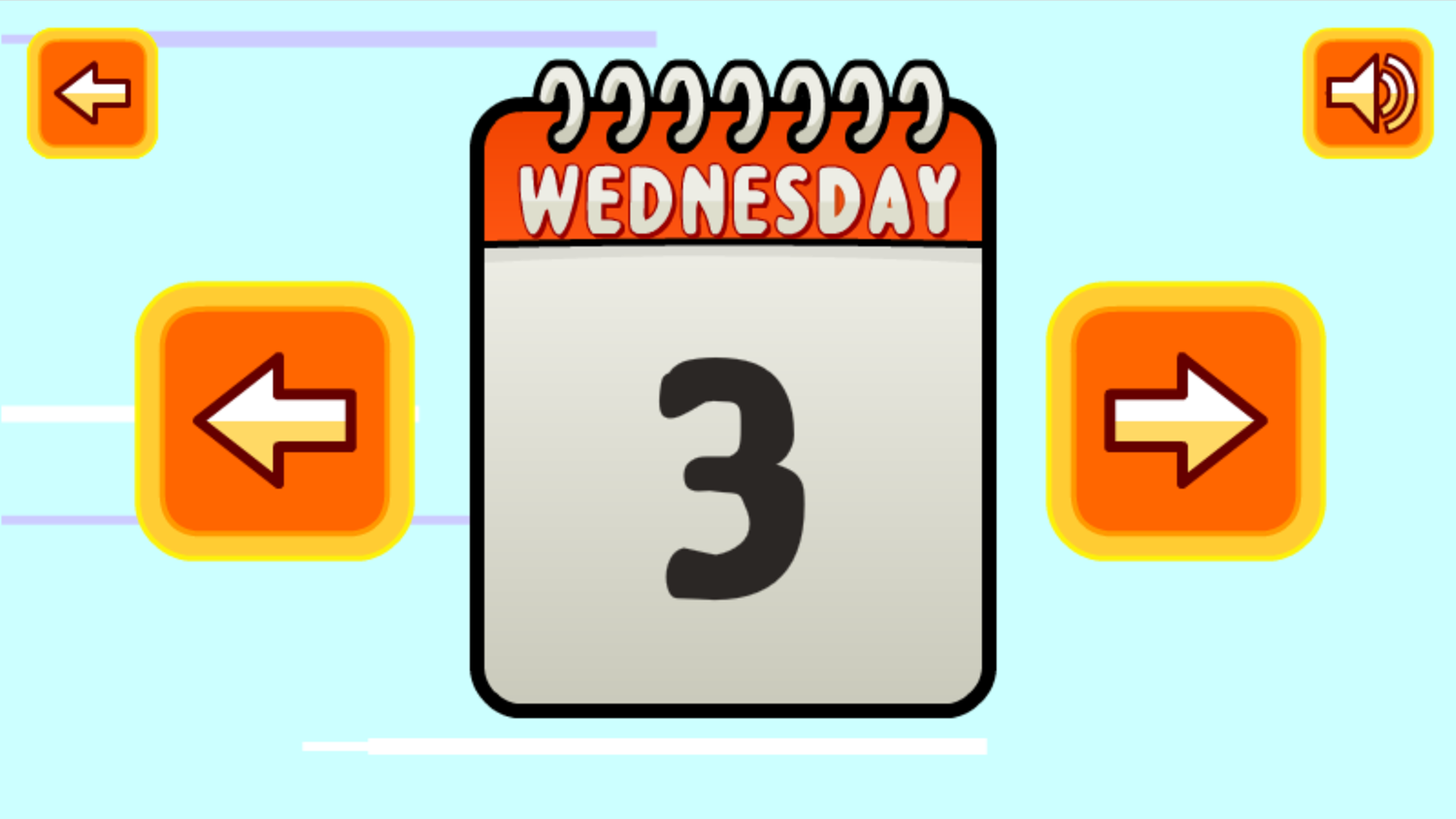 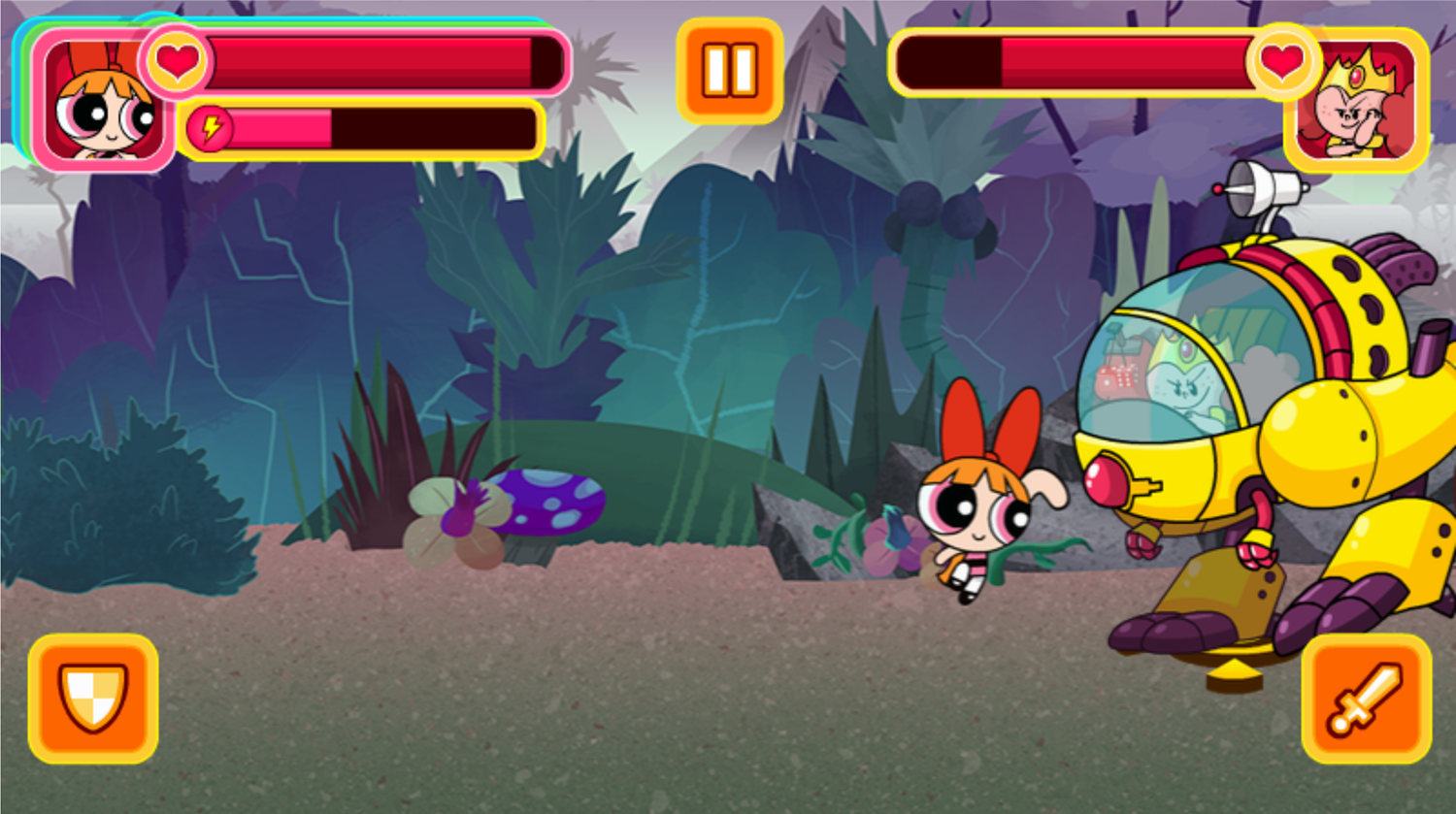 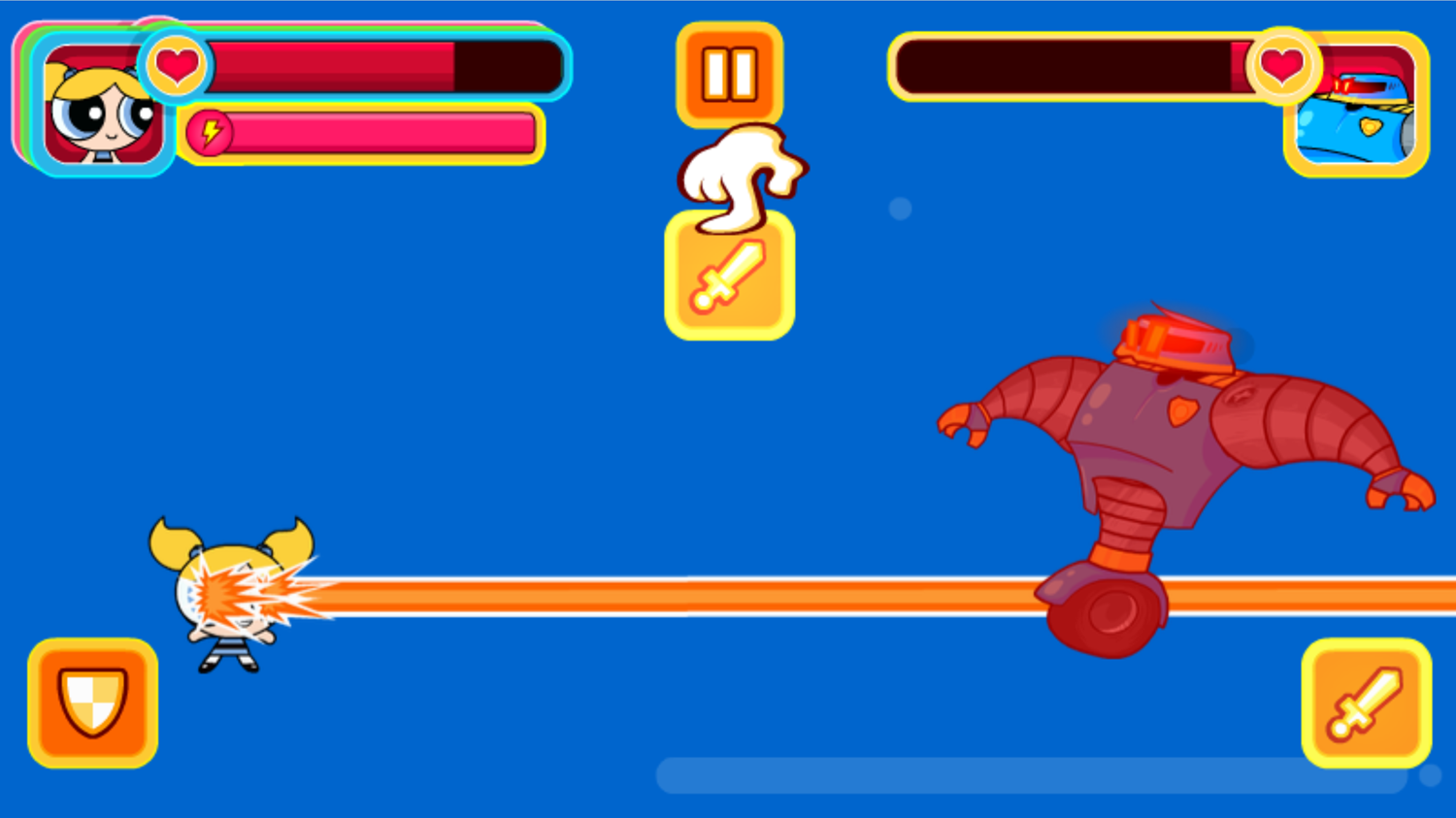 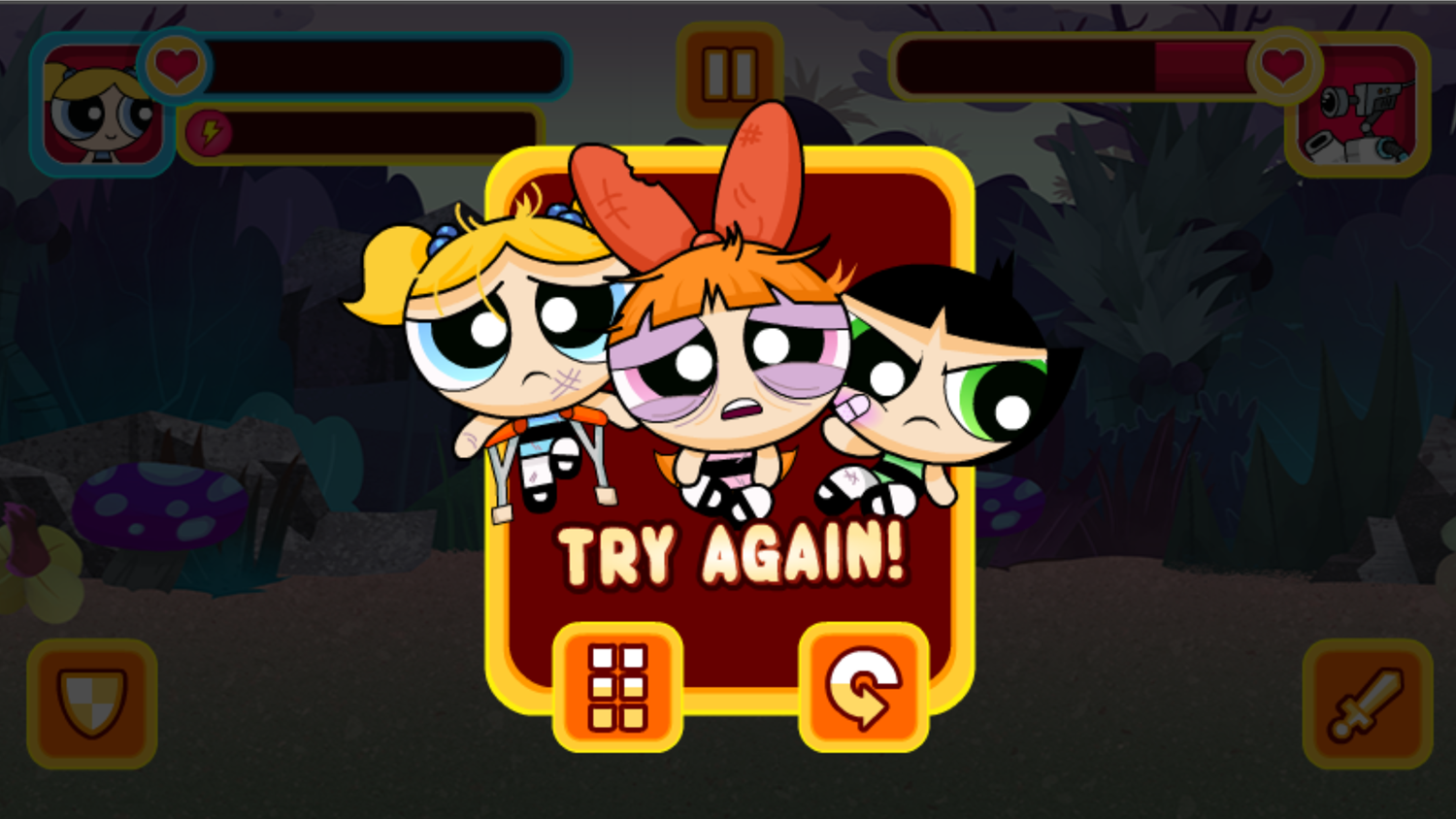 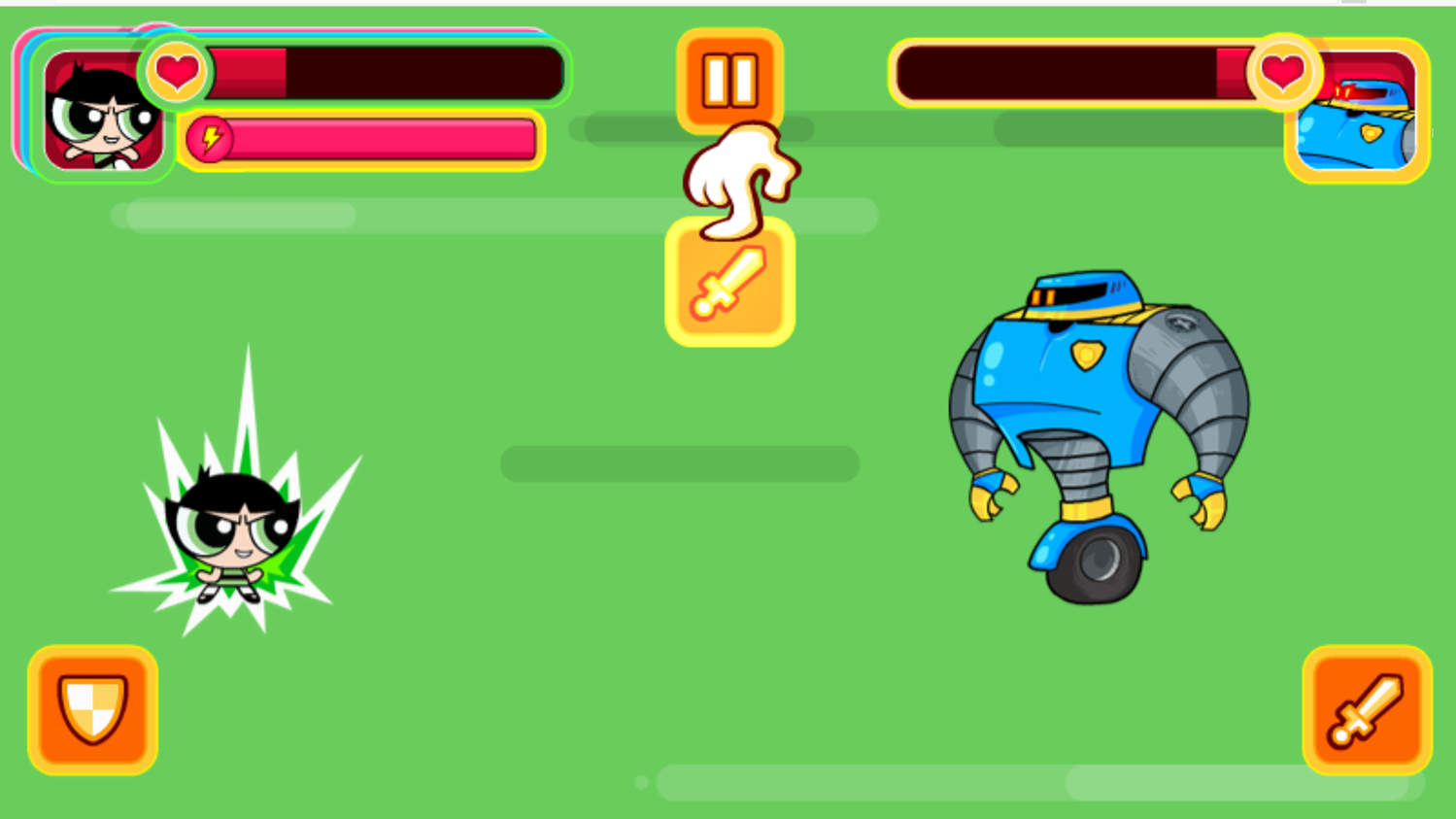 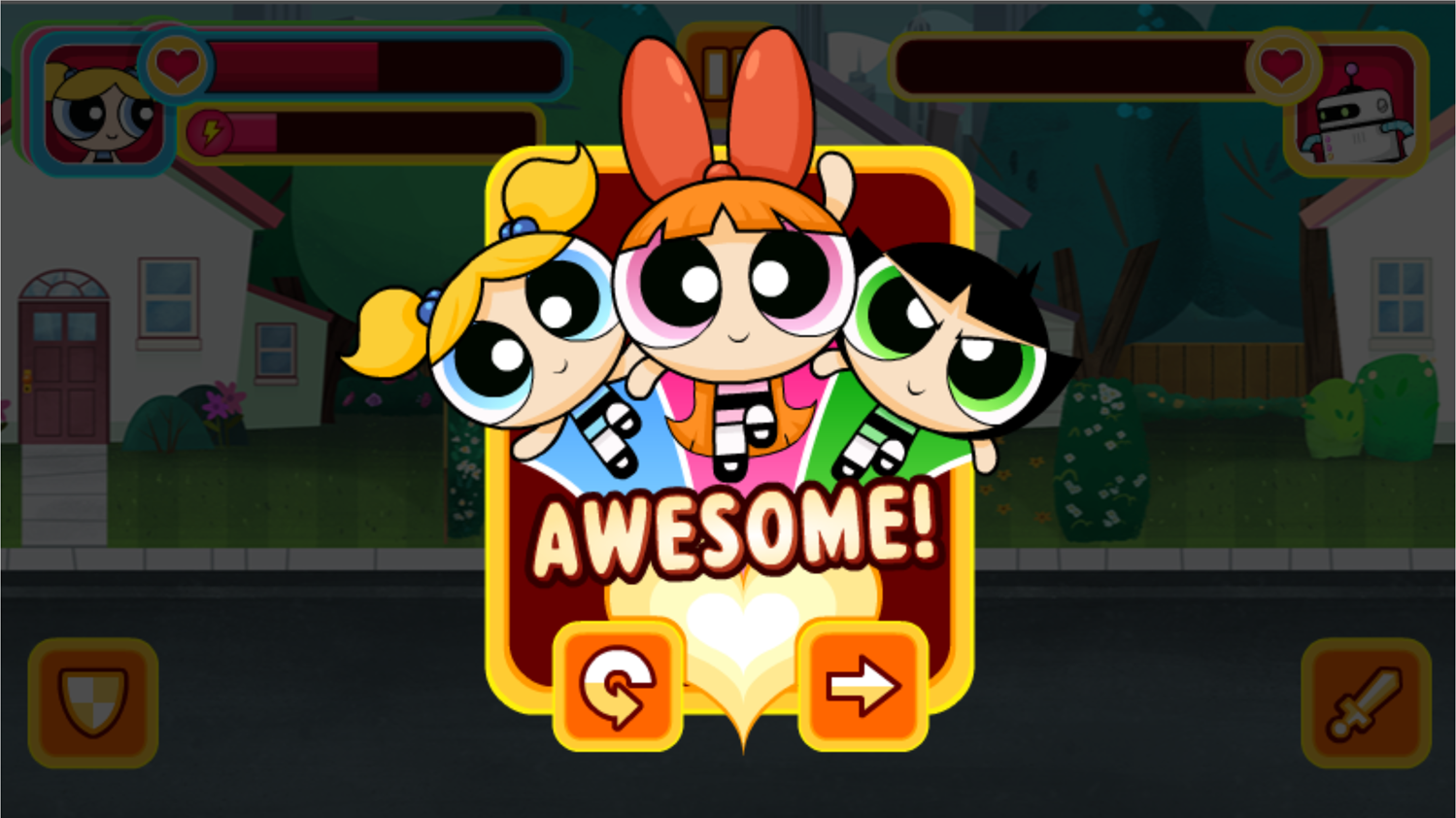 This game was published in these categories: Beat Em Up, Powerpuff Girls. You can visit any of them to select other fun games to play.