This is a simple 30-stage logic puzzle game where you place arrows among a playing field to help guide the Powerpuff Girls to collect clocks and exit the stage through the opening in the wall.

Children and parents can play this simple logic puzzle game by clicking in the window below.

Alternatively kids and adults can play this cute logic pattern flying game for free as a web application here.

Move the arrows to help the Powerpuff Girls collect the clocks and exit the levels. 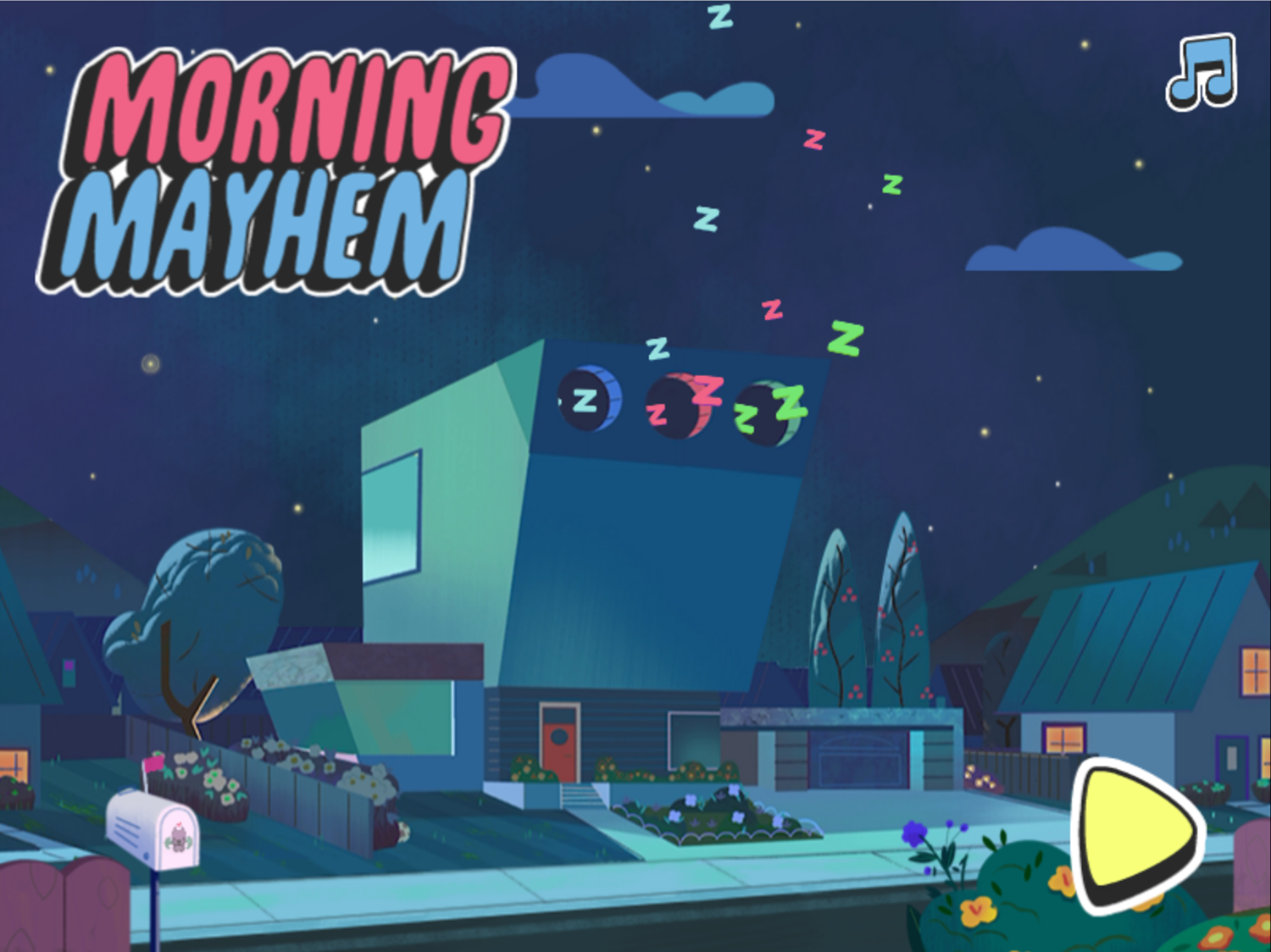 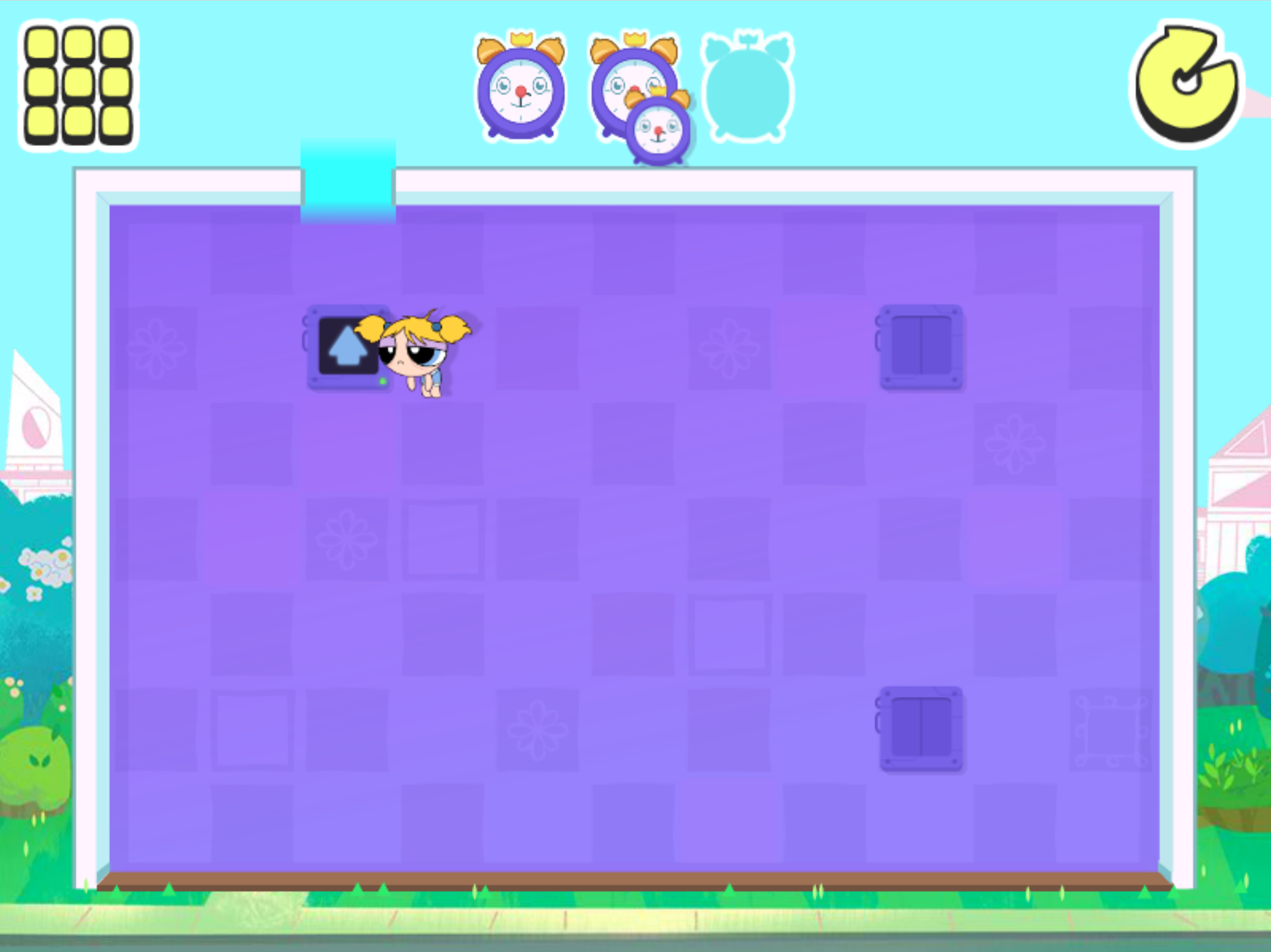 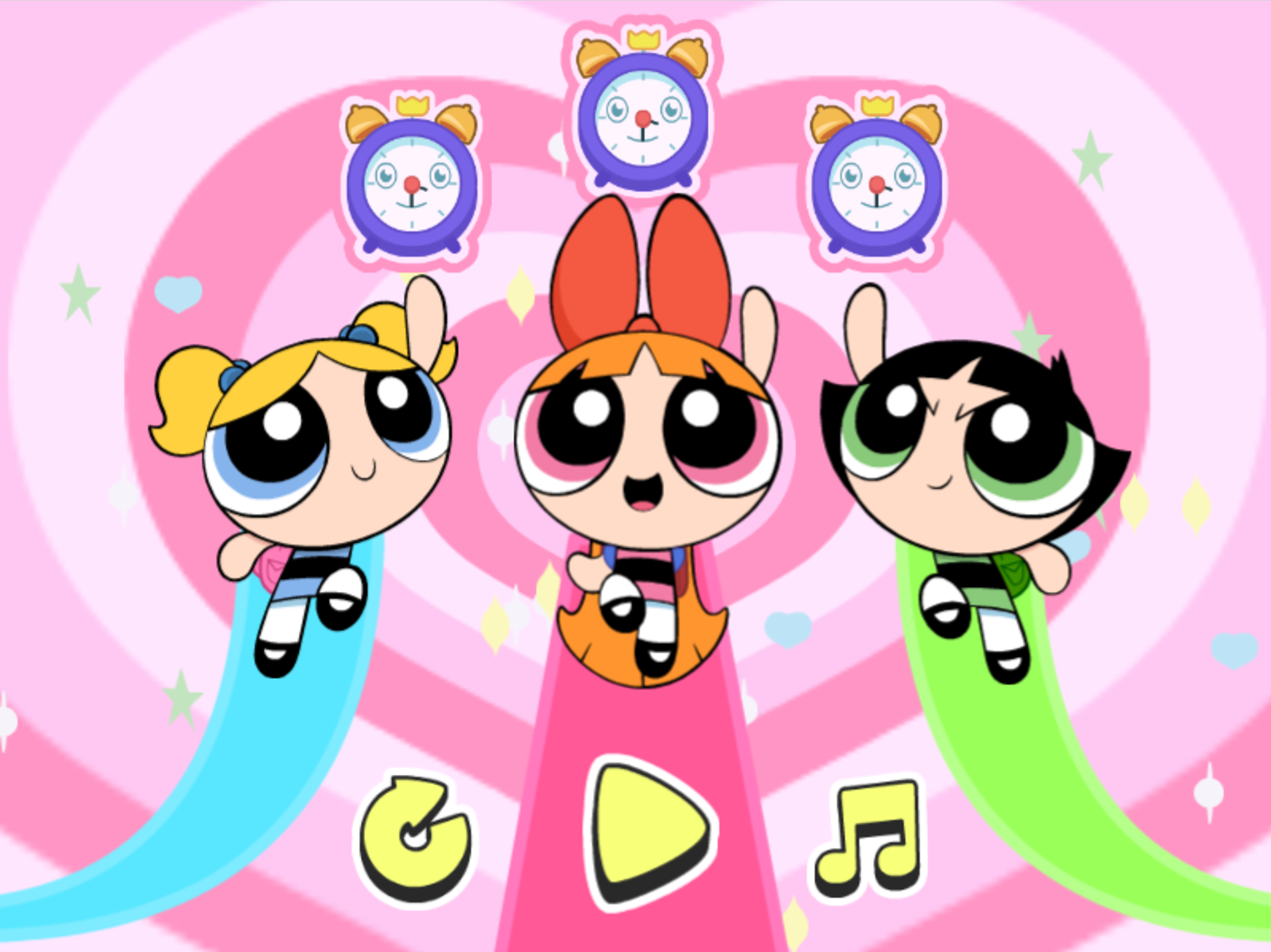 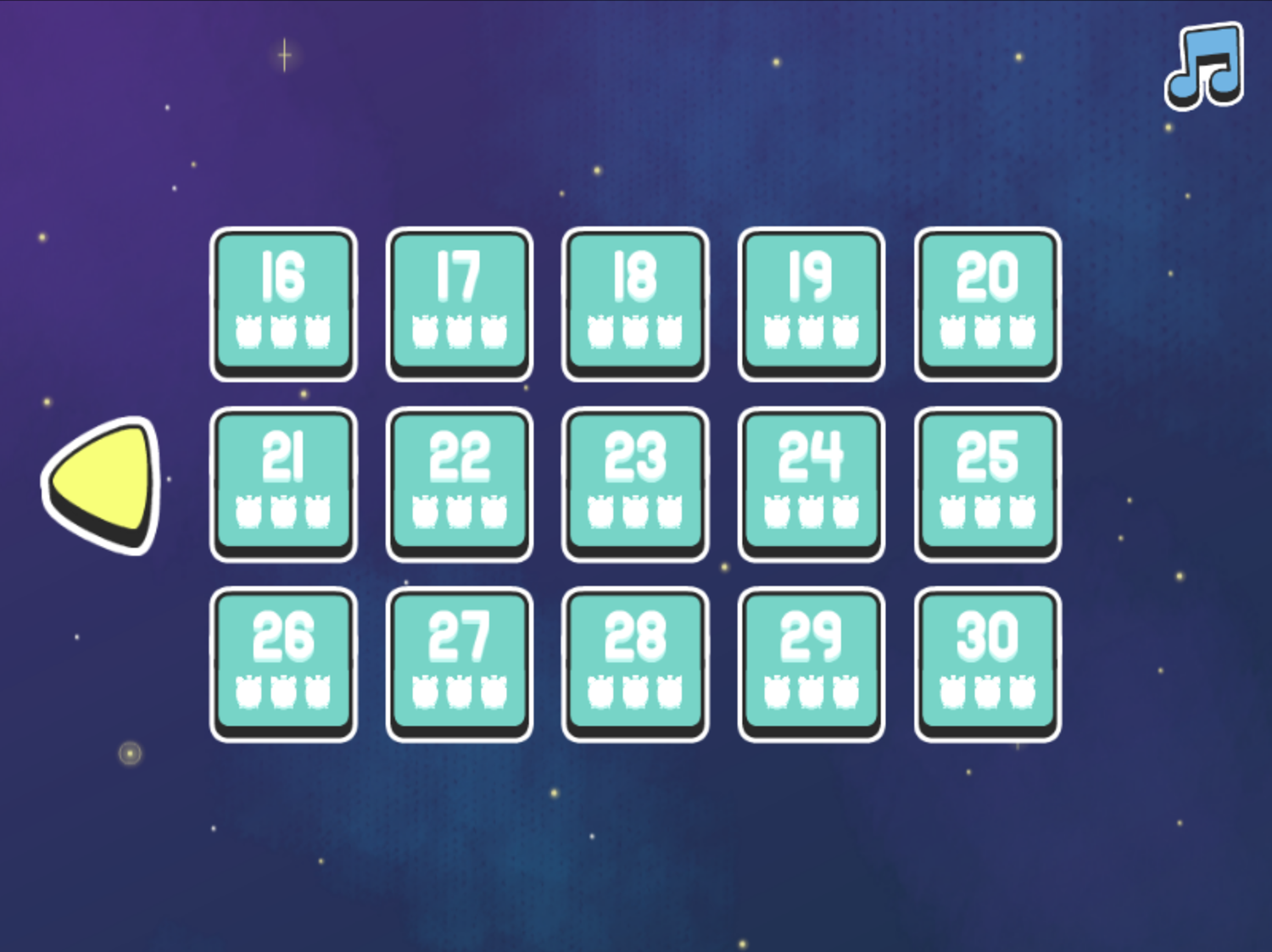 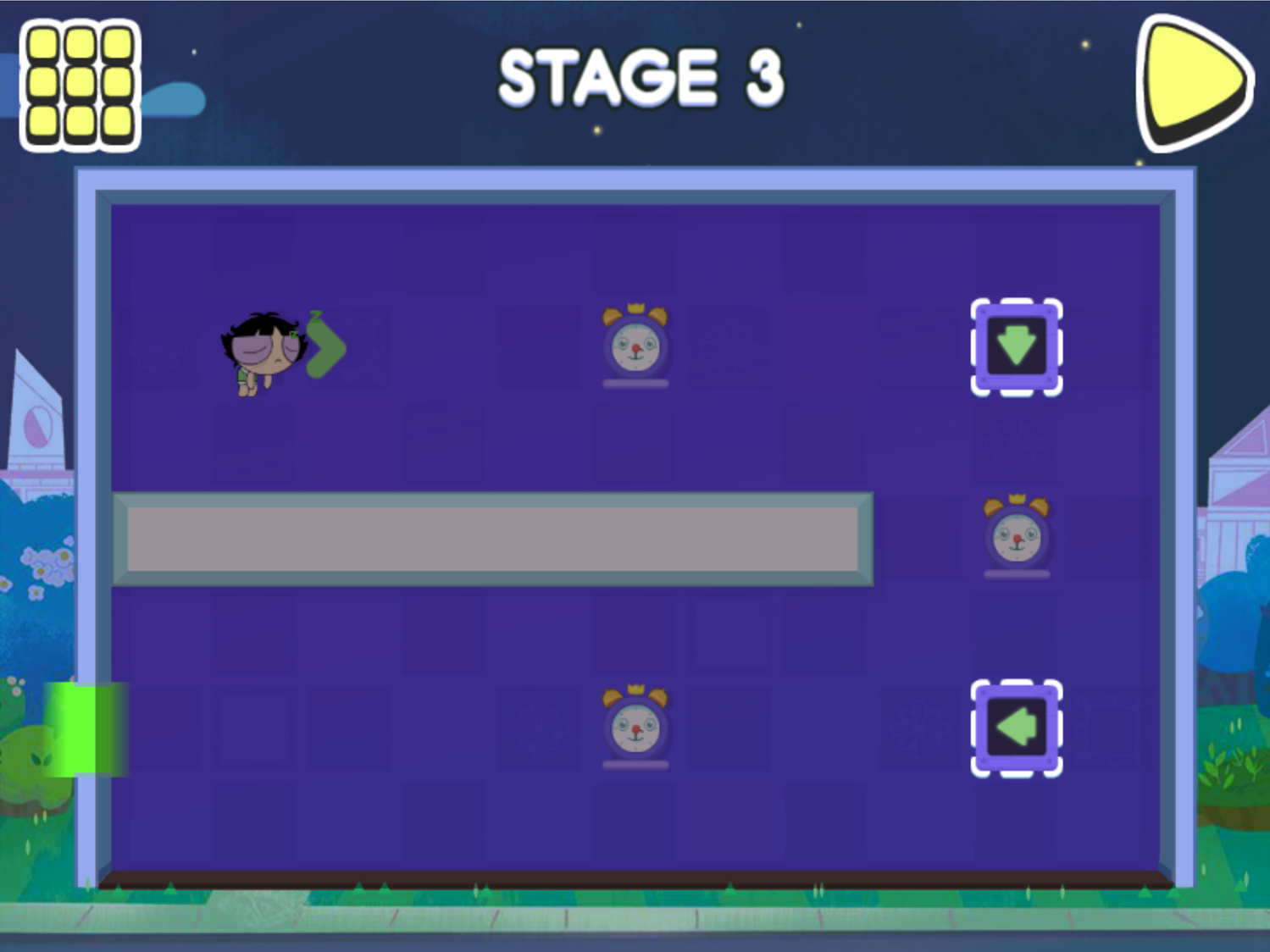