This is a twist to the fighting monster genre where you play as Anders, a new student enrolled in Ogdoad’s Magic School. He arrived late in class and had to get to the school via the grounds by the back entrance. Before he can train to be a mage, he must fight against and alongside magical creatures called Magikmon.

The game is a 2D role playing game inspired by mons series like Pokémon and Digimon as well as the Harry Potter series. Its aesthetics, meanwhile, parallel those of the Earthbound games.

Children and parents can play this RPG game by clicking in the window below.

Alternatively kids and adults can play this online roll playing game for free as a web application here.

As Ander, harness the power of Magikmon and impress the faculty and students of a magic school.

Like This Game? Review This Online Role Playing Game for Kids & Adults 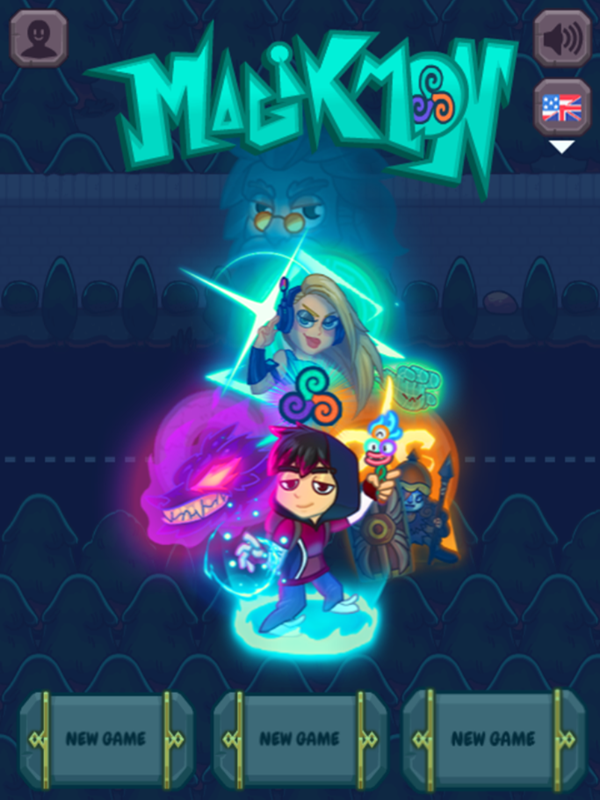 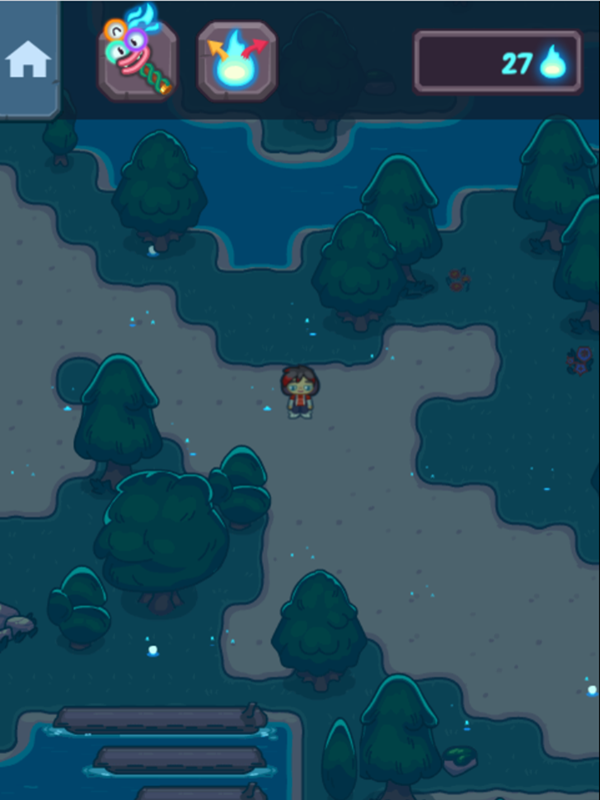 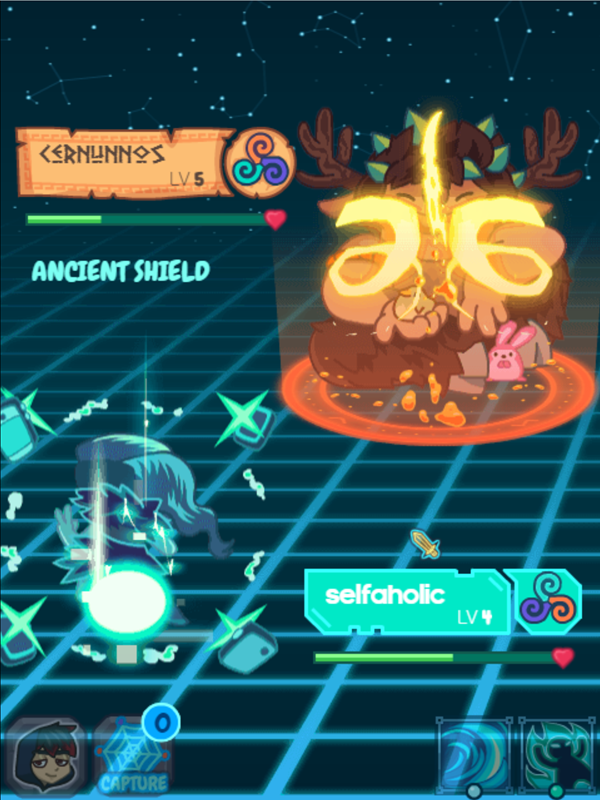 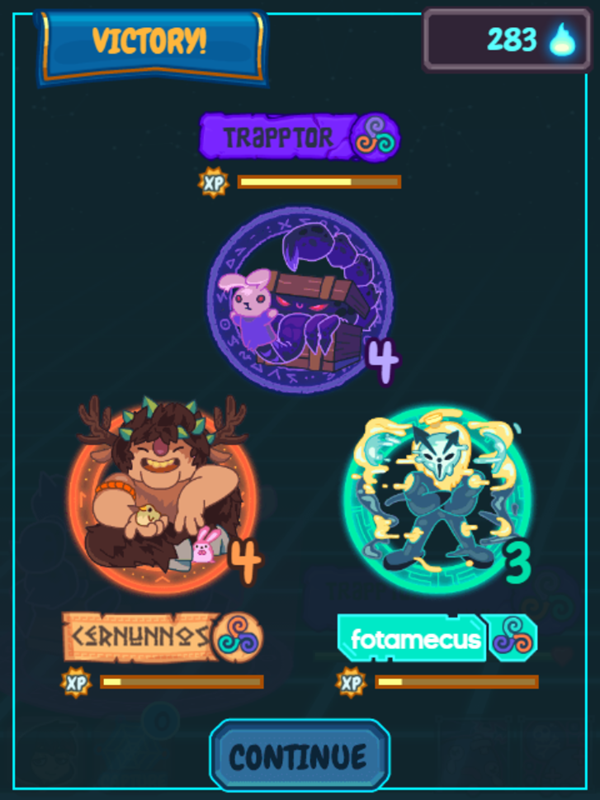 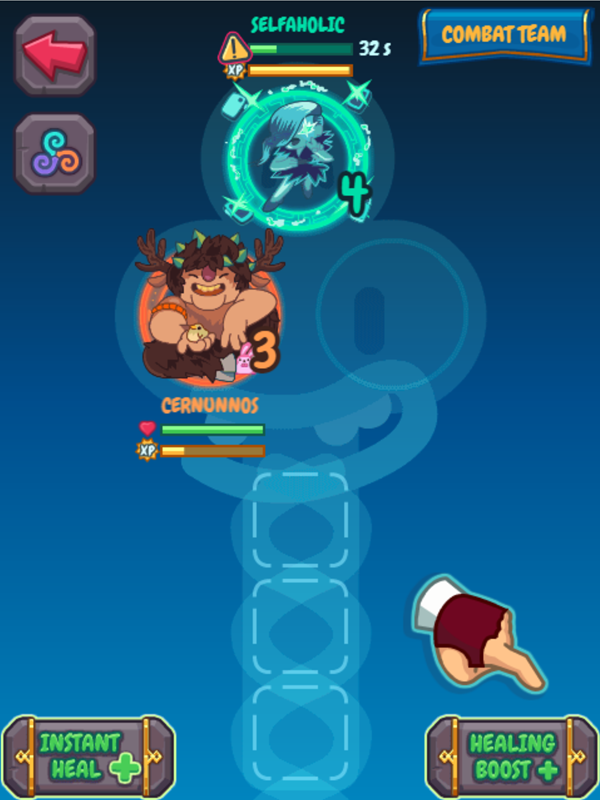 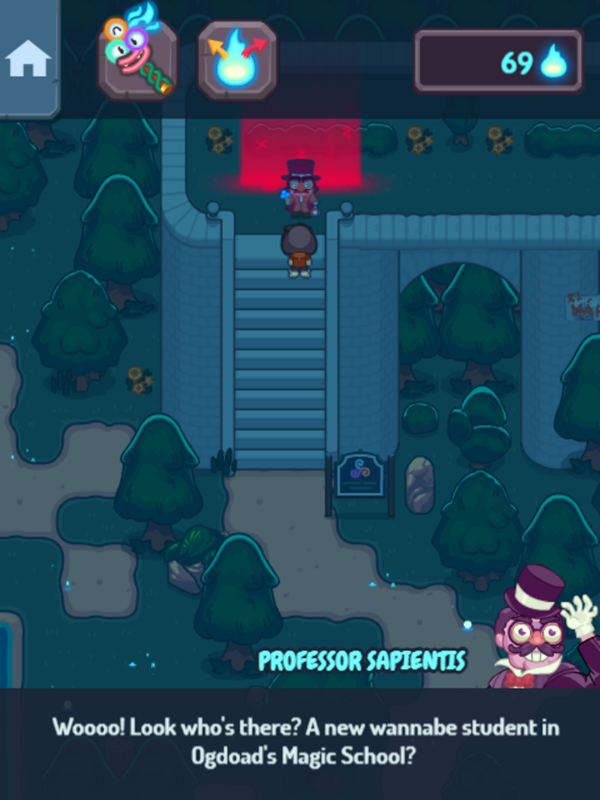 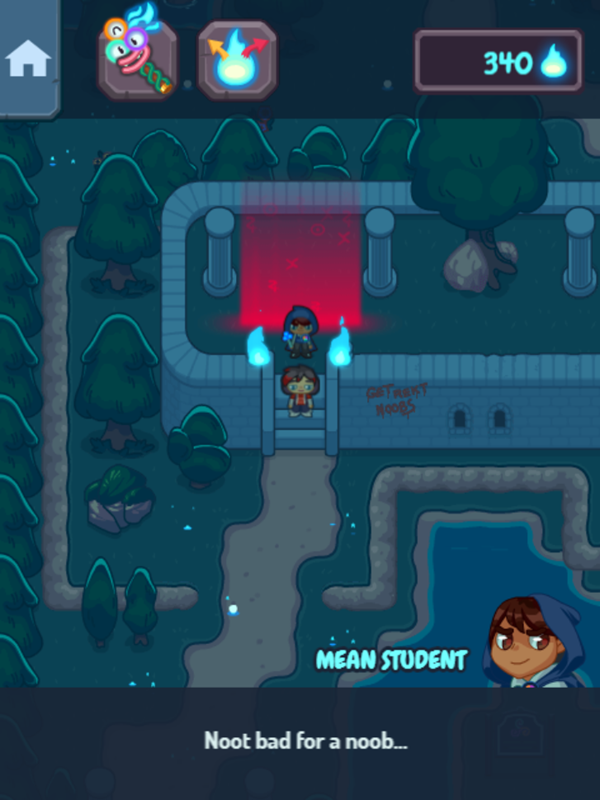 This game was published in these categories: RPG. You can visit any of them to select other fun games to play.