This is a arcade compilation game featuring 7 minigames, each themed after a different Disney Junior show. All of the games have been rendered in a blocky retro-inspired hybrid 2D/3D aesthetic reminiscent of pixels.

Children and parents can play this cartoon compellation game by clicking in the window below.

Alternatively kids and adults can play this Disney cartoons video game for free as a web application here.

Play one of 7 arcade games themed after a Disney Junior show. 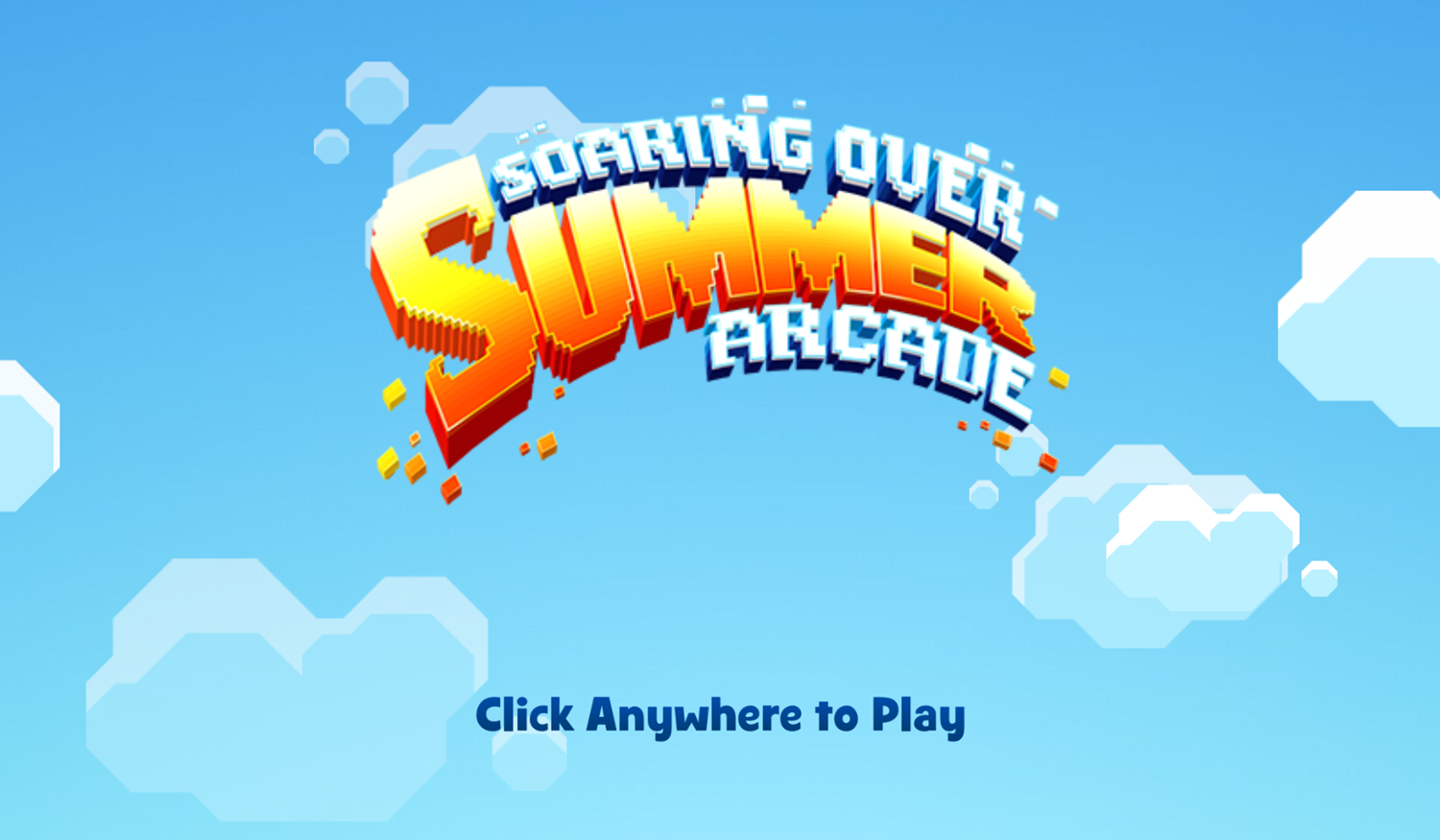 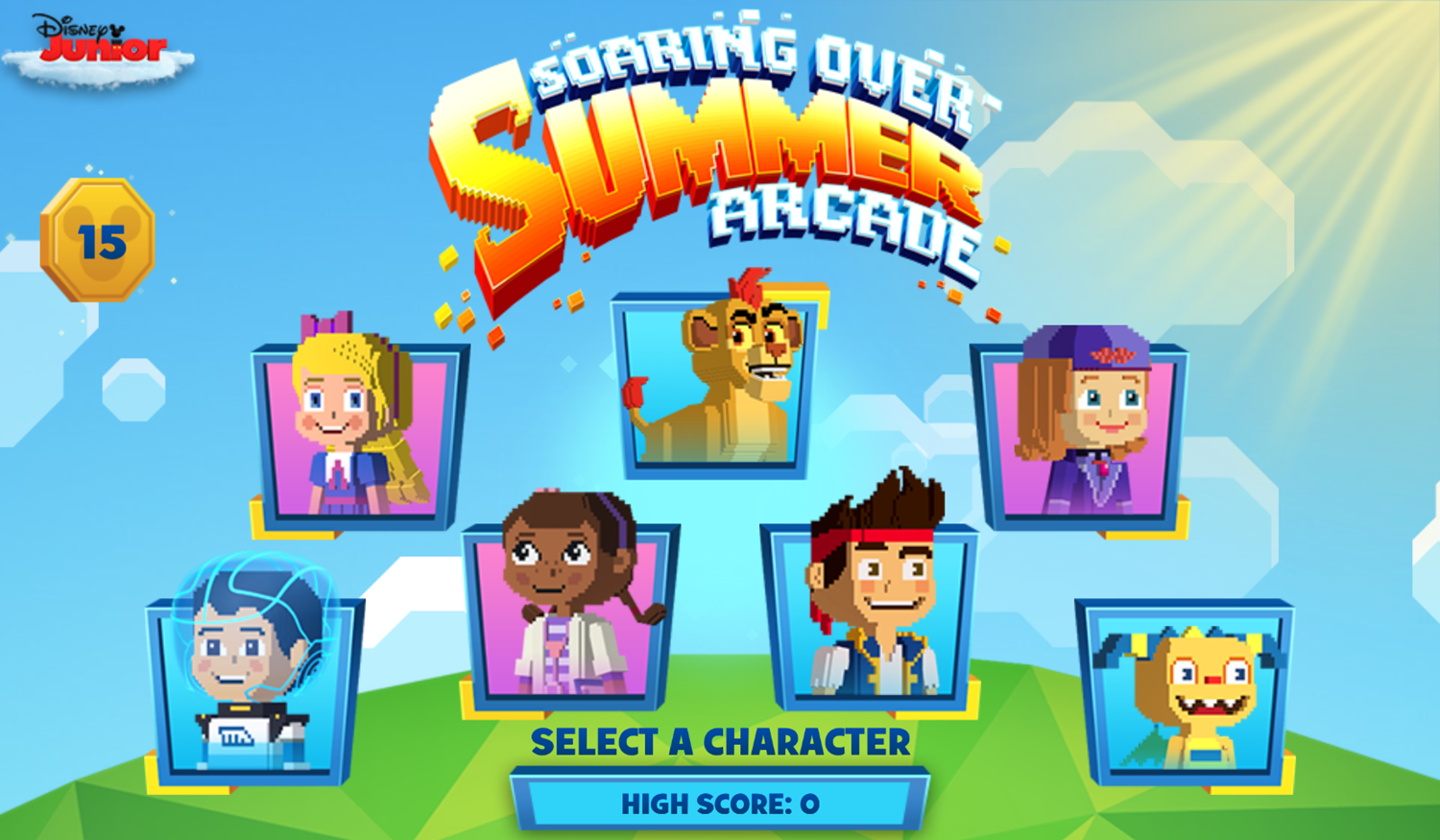 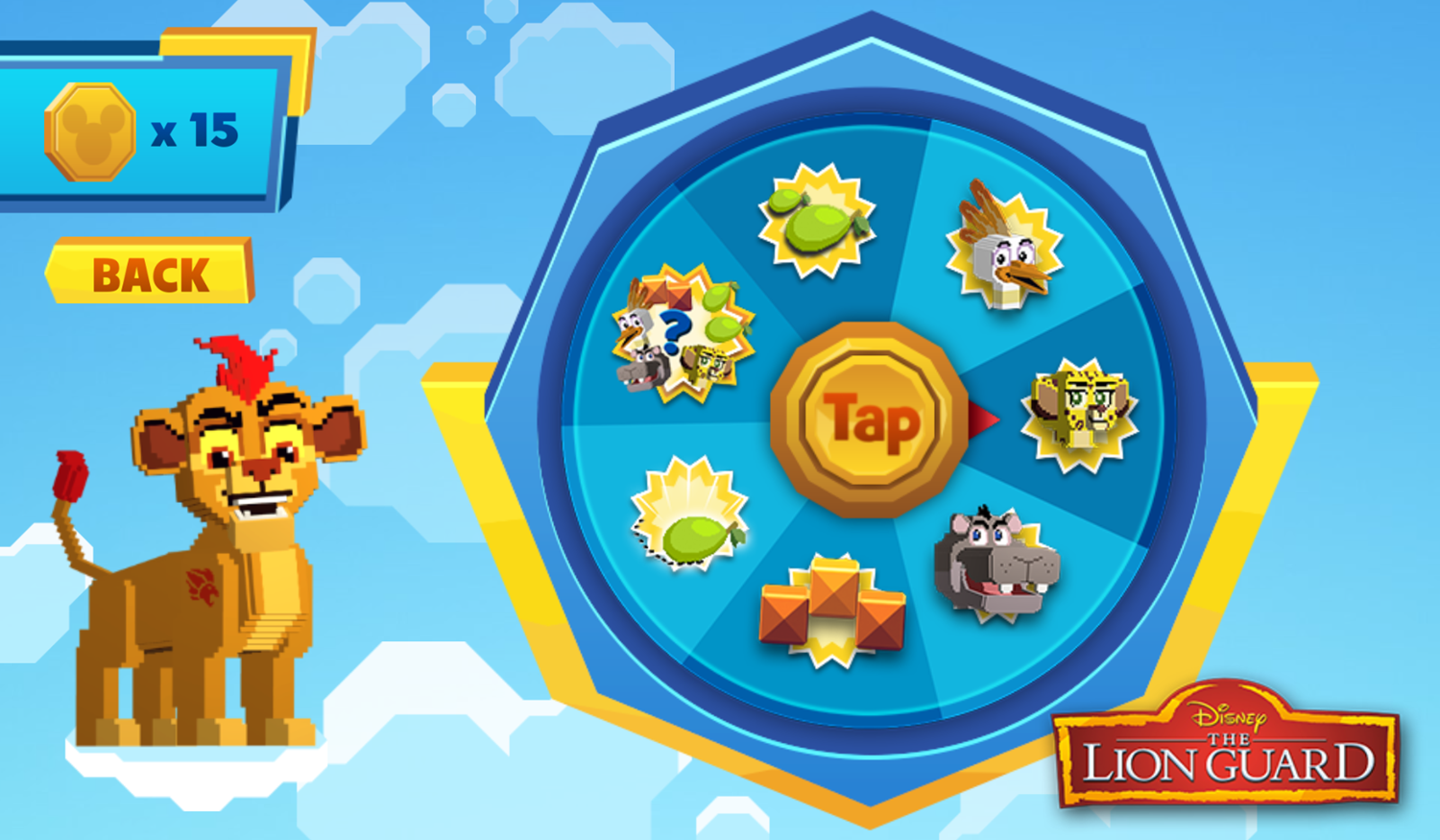 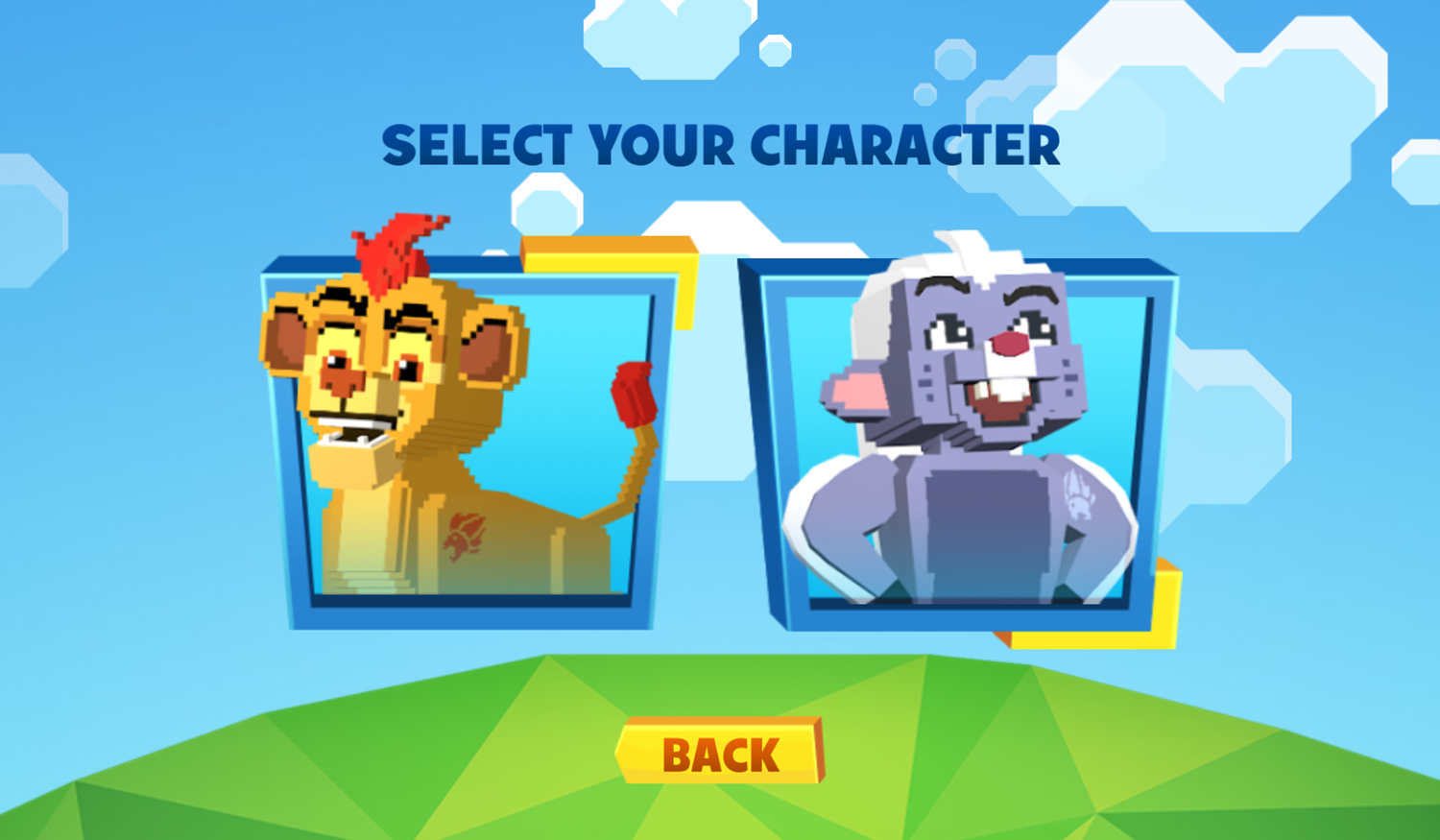 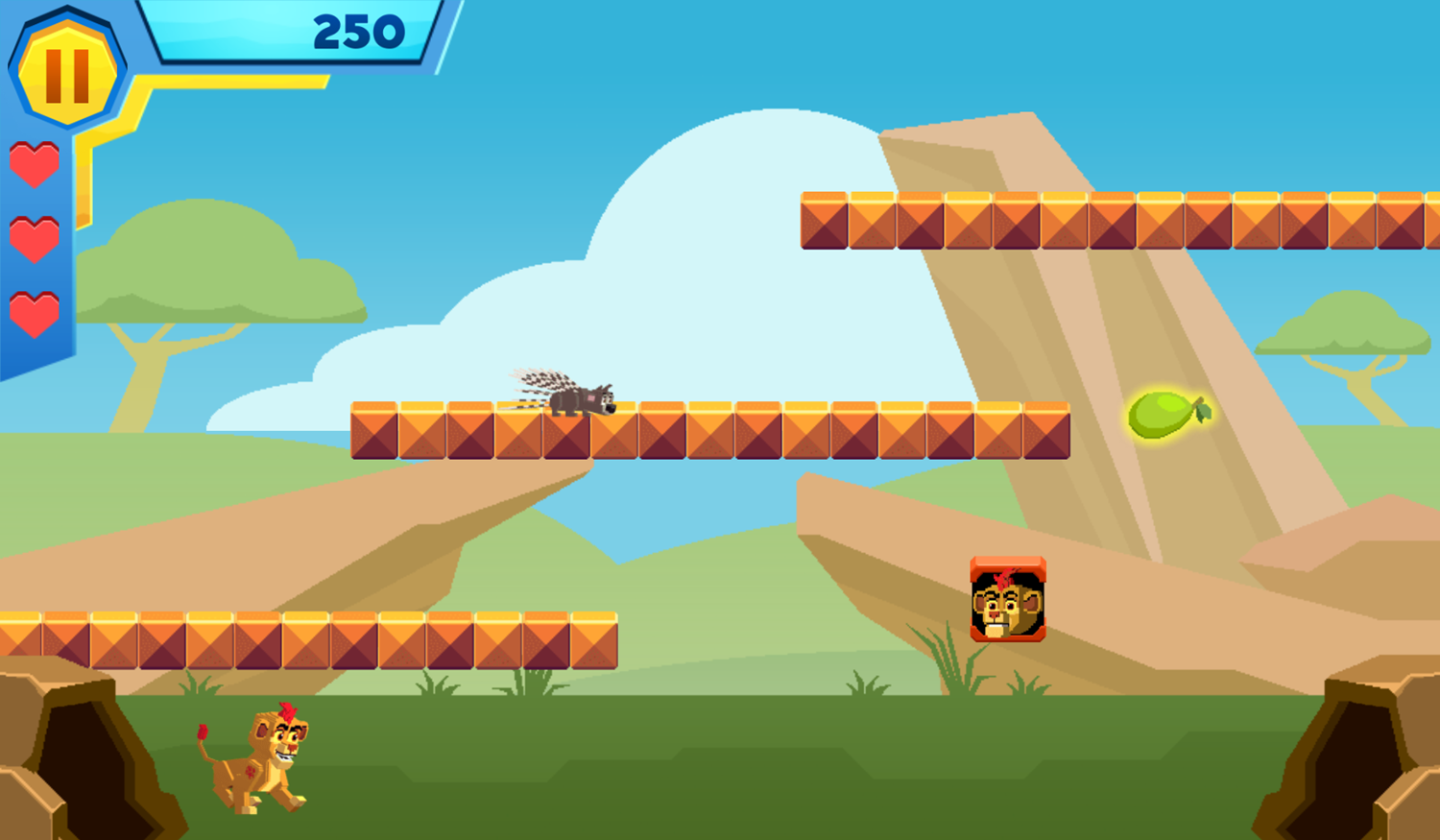 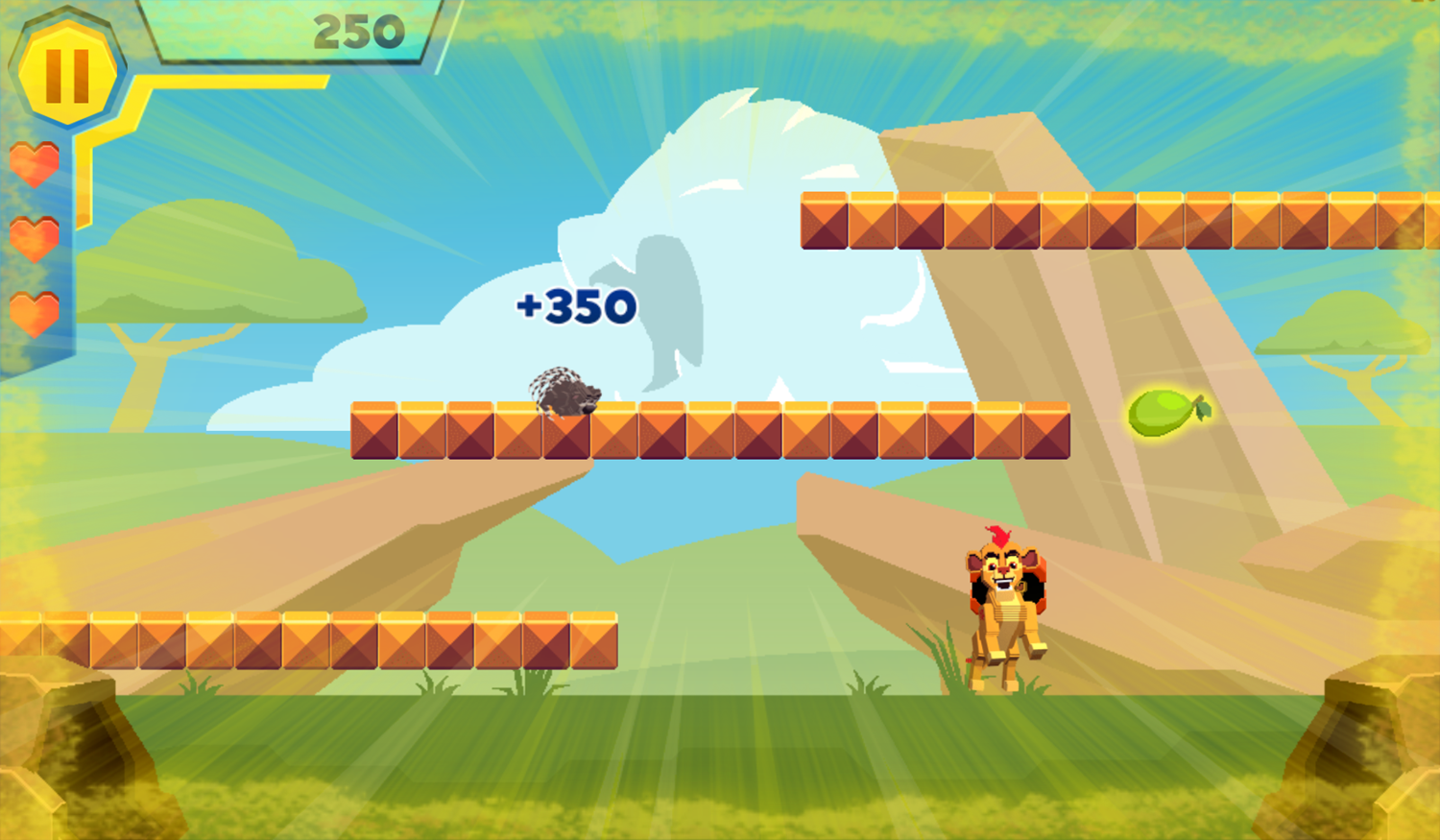 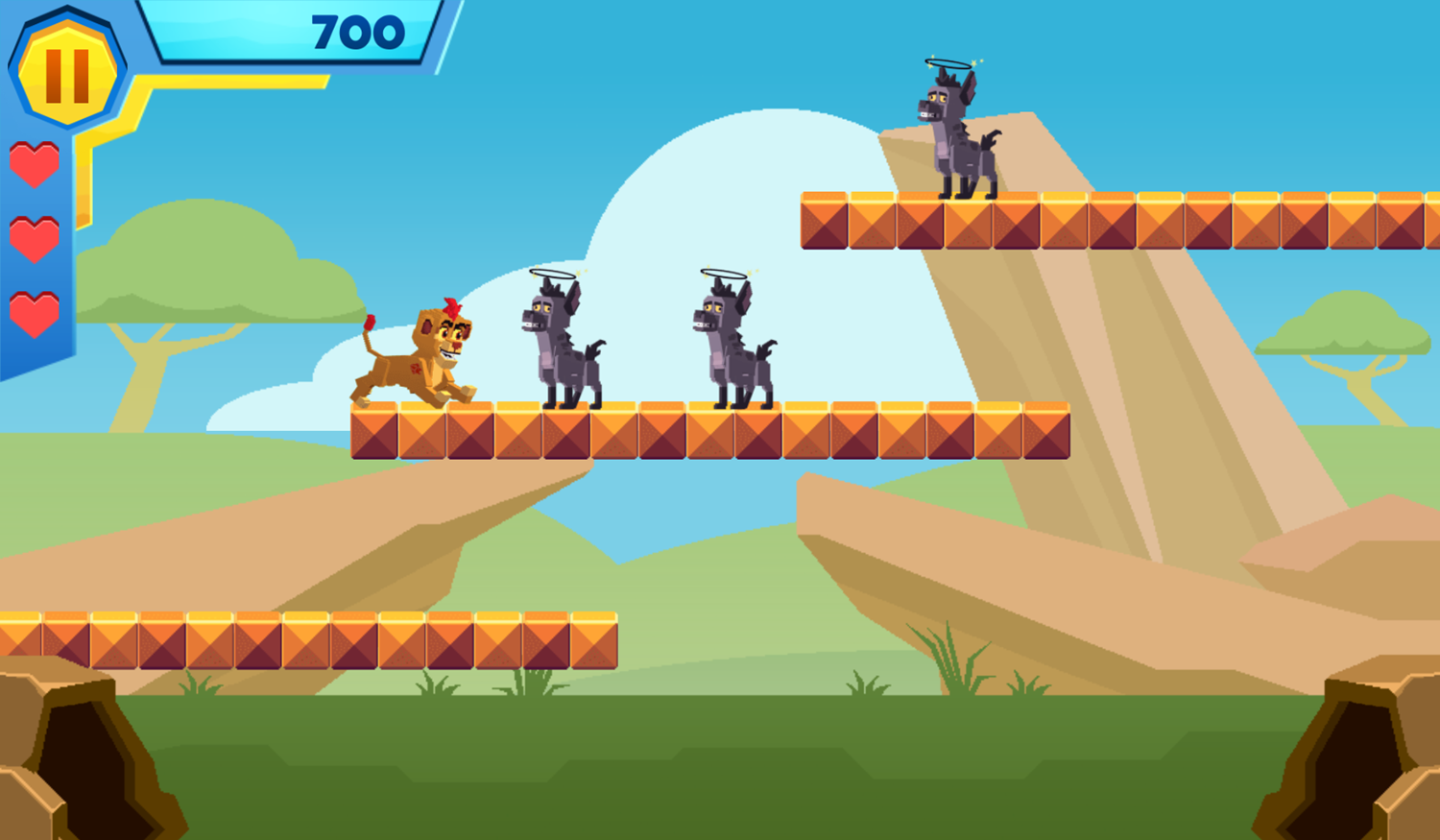 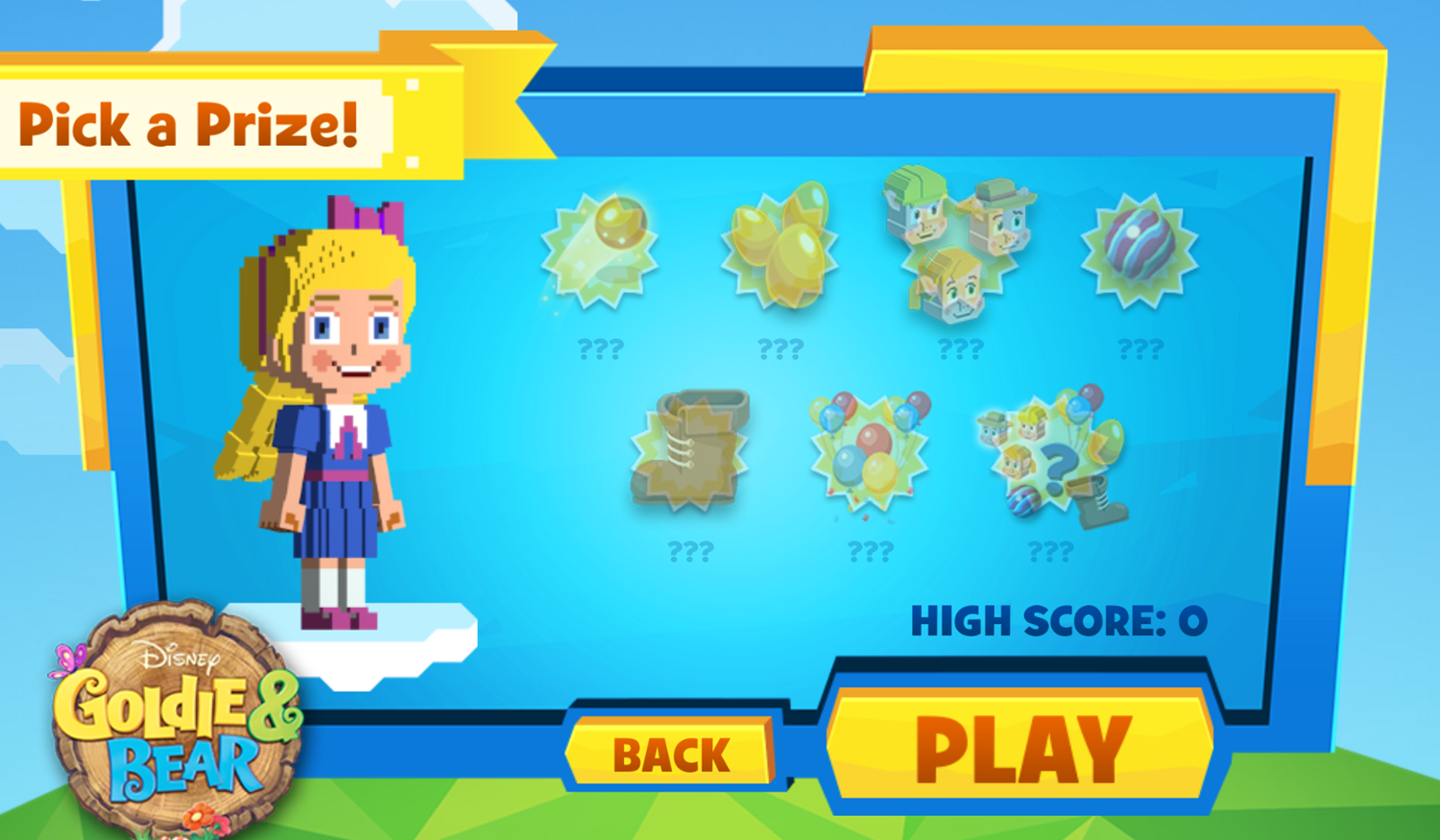 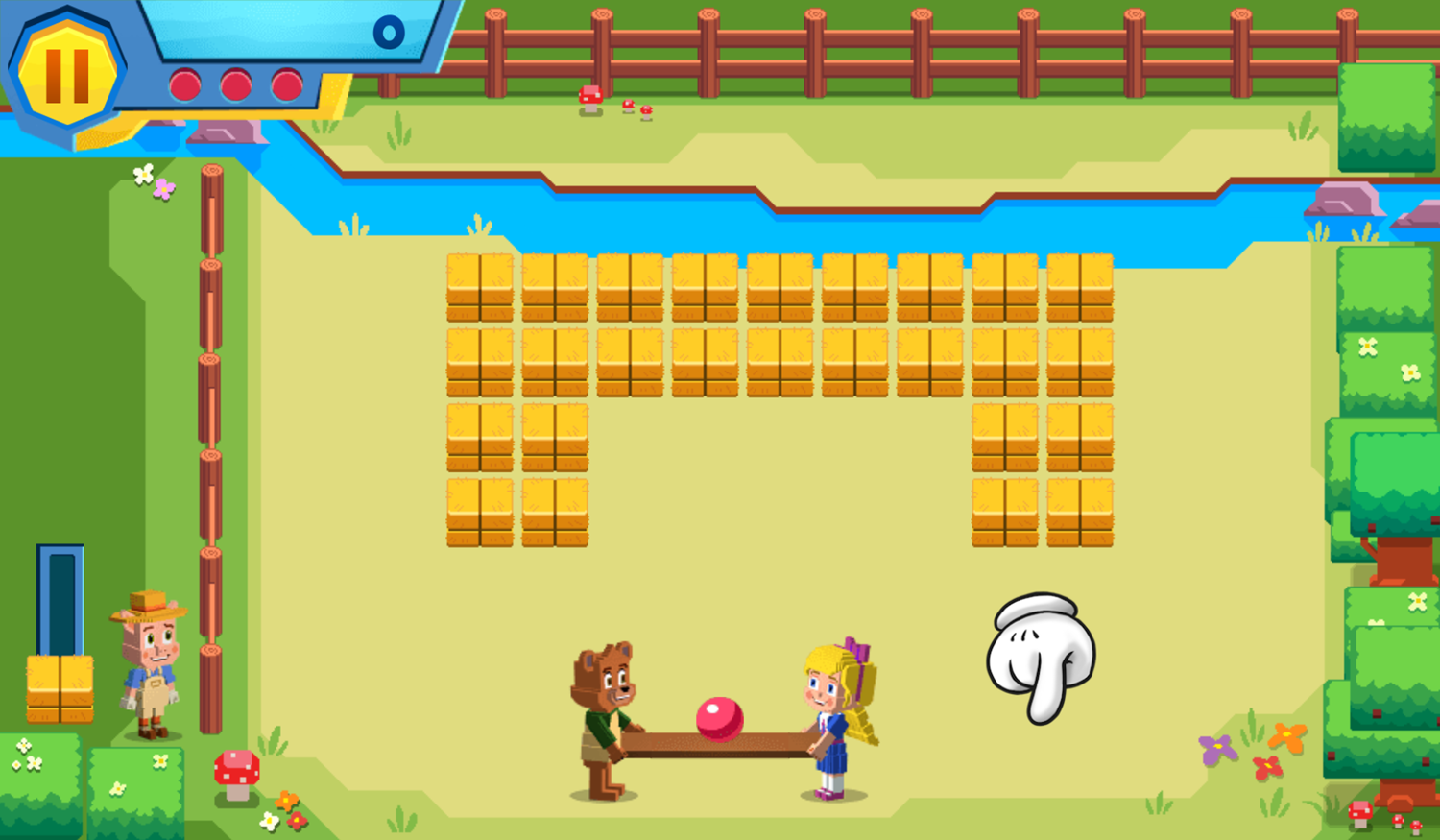 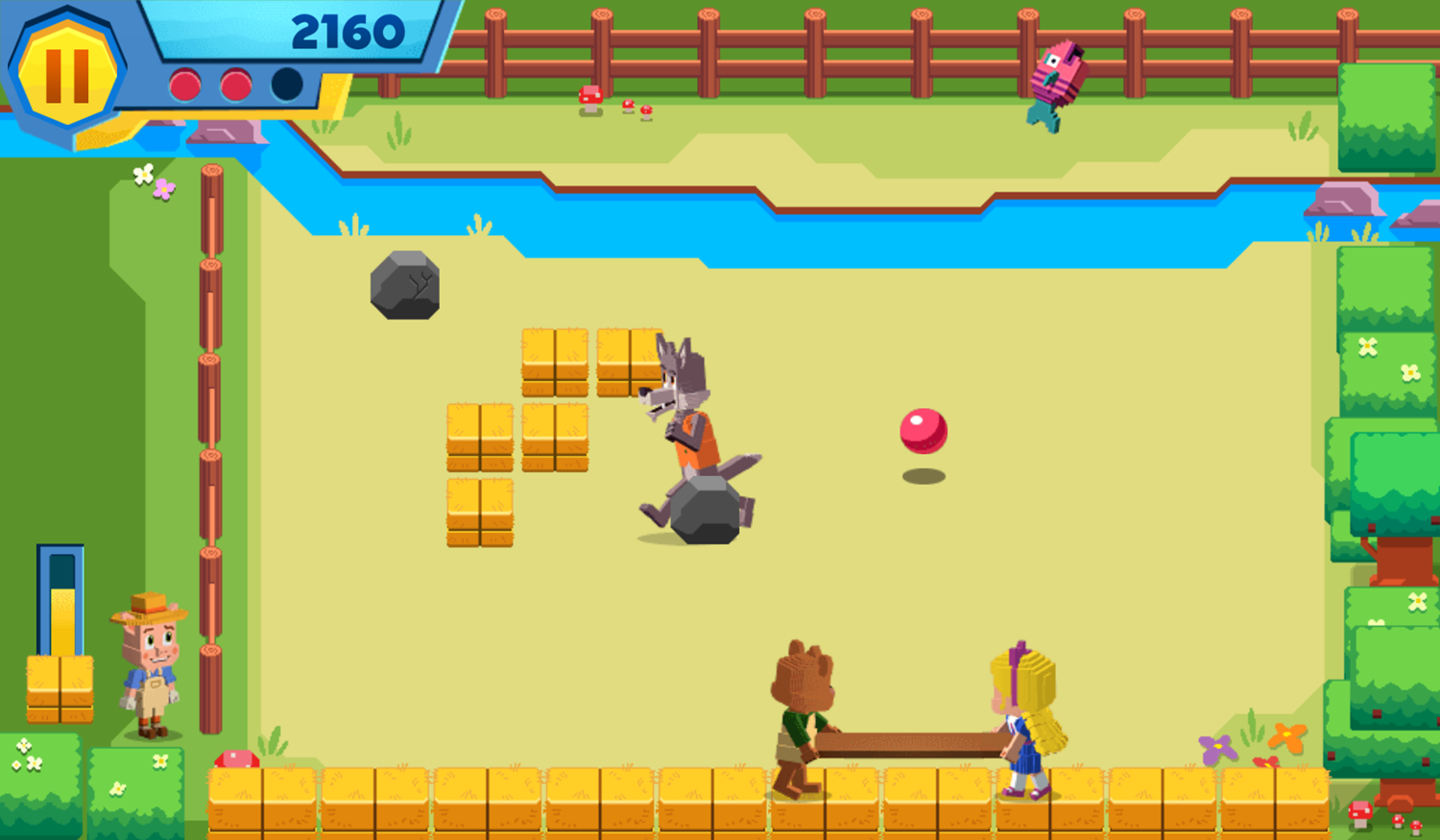 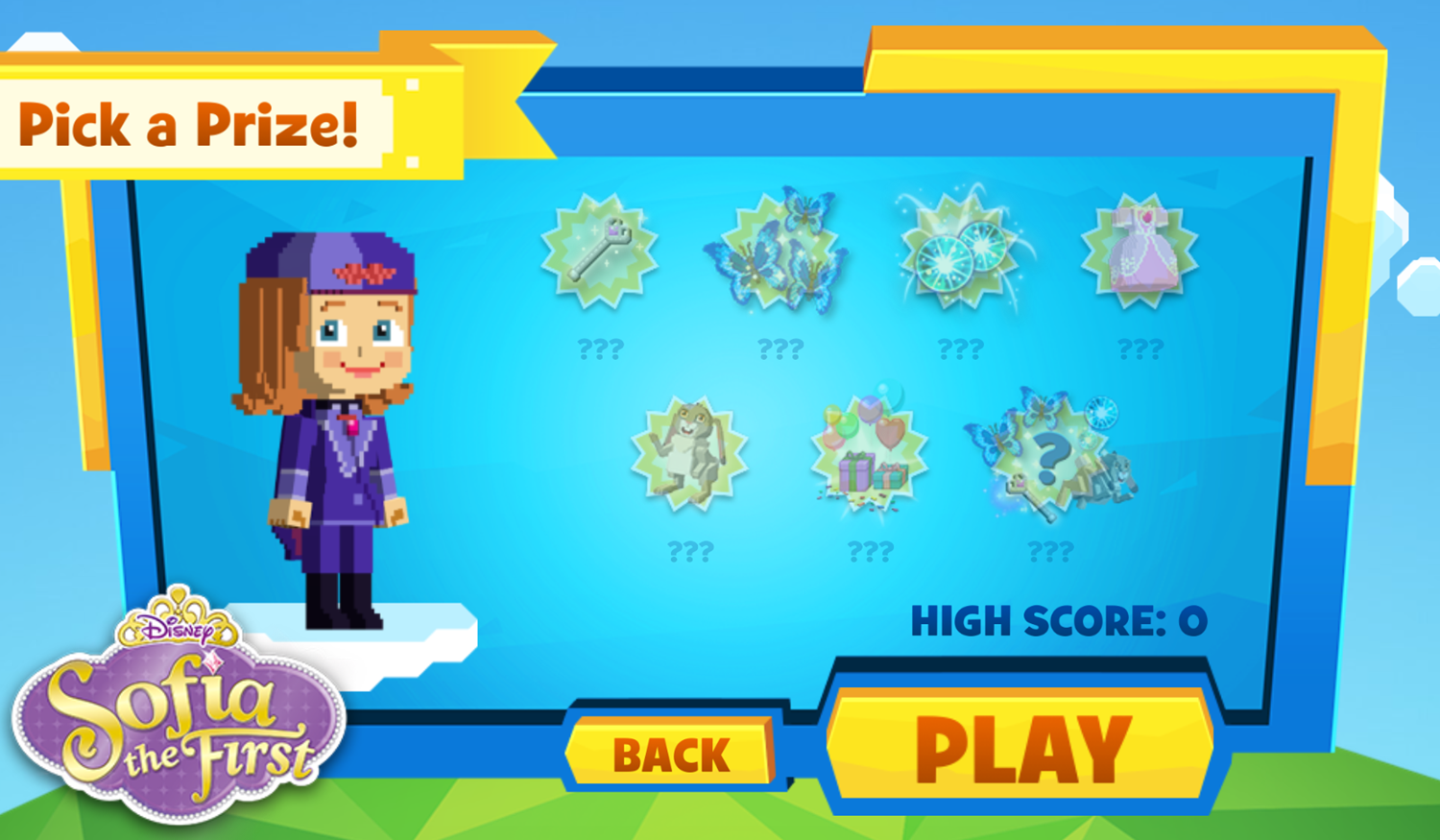 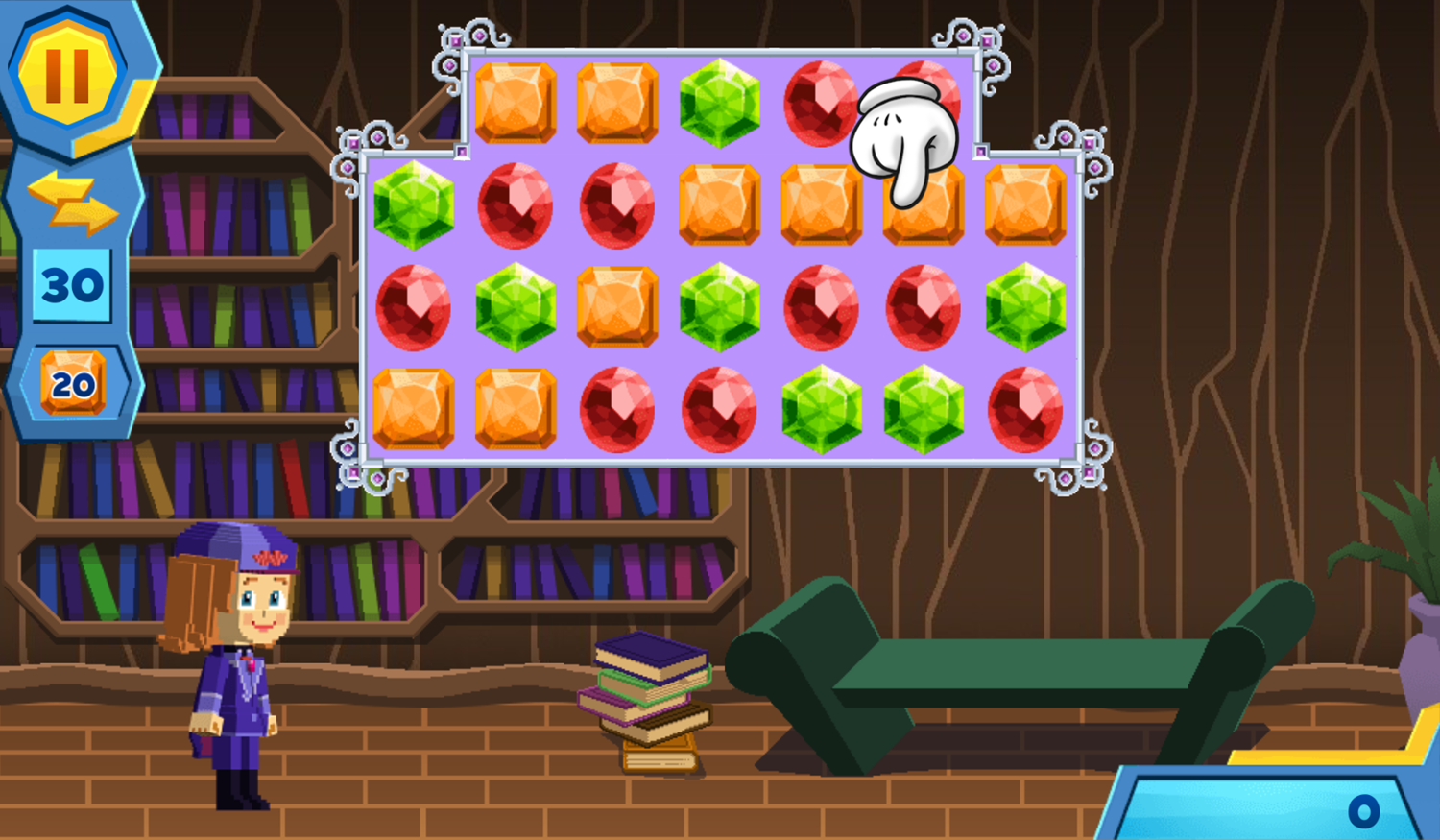 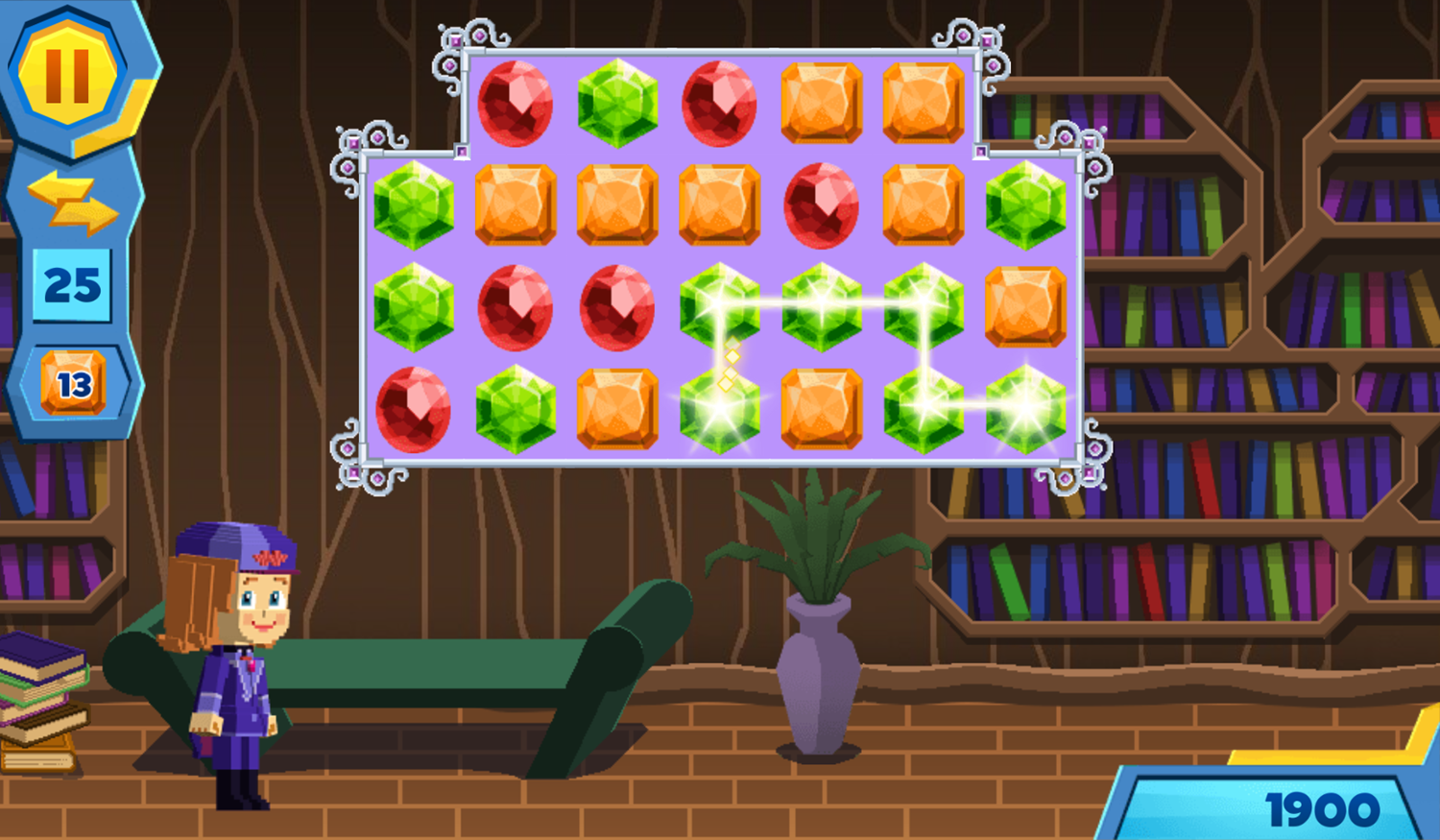 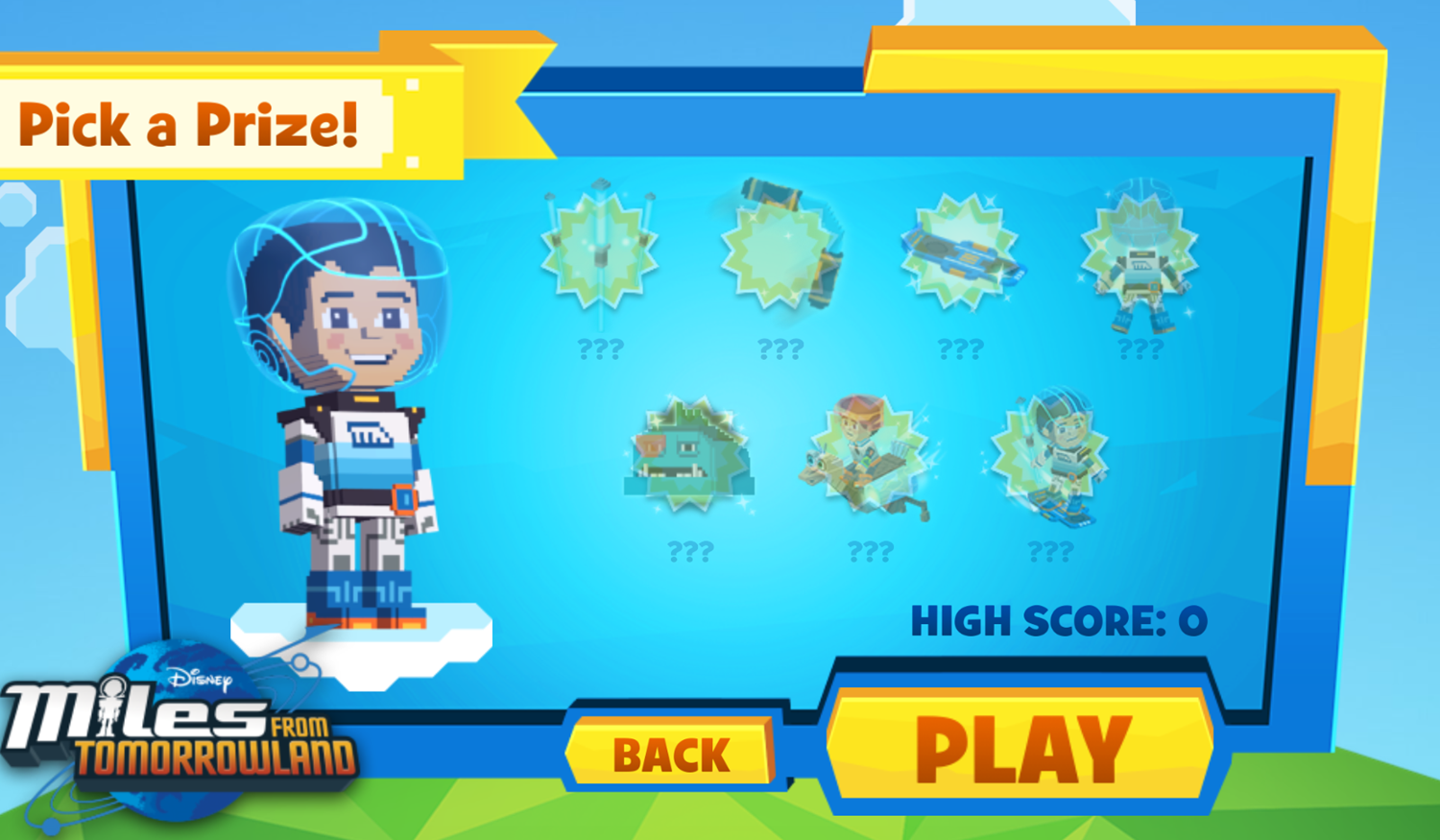 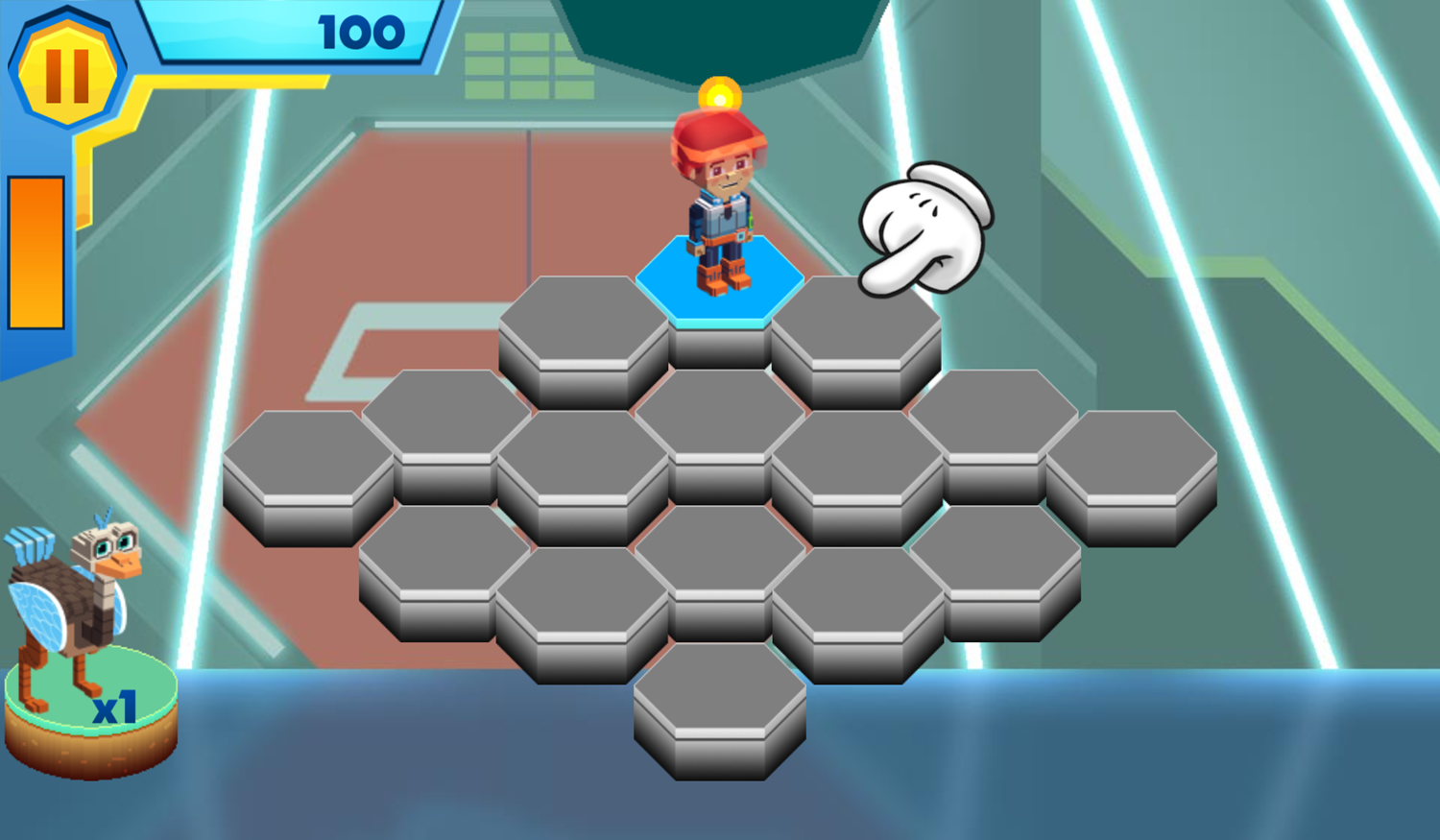 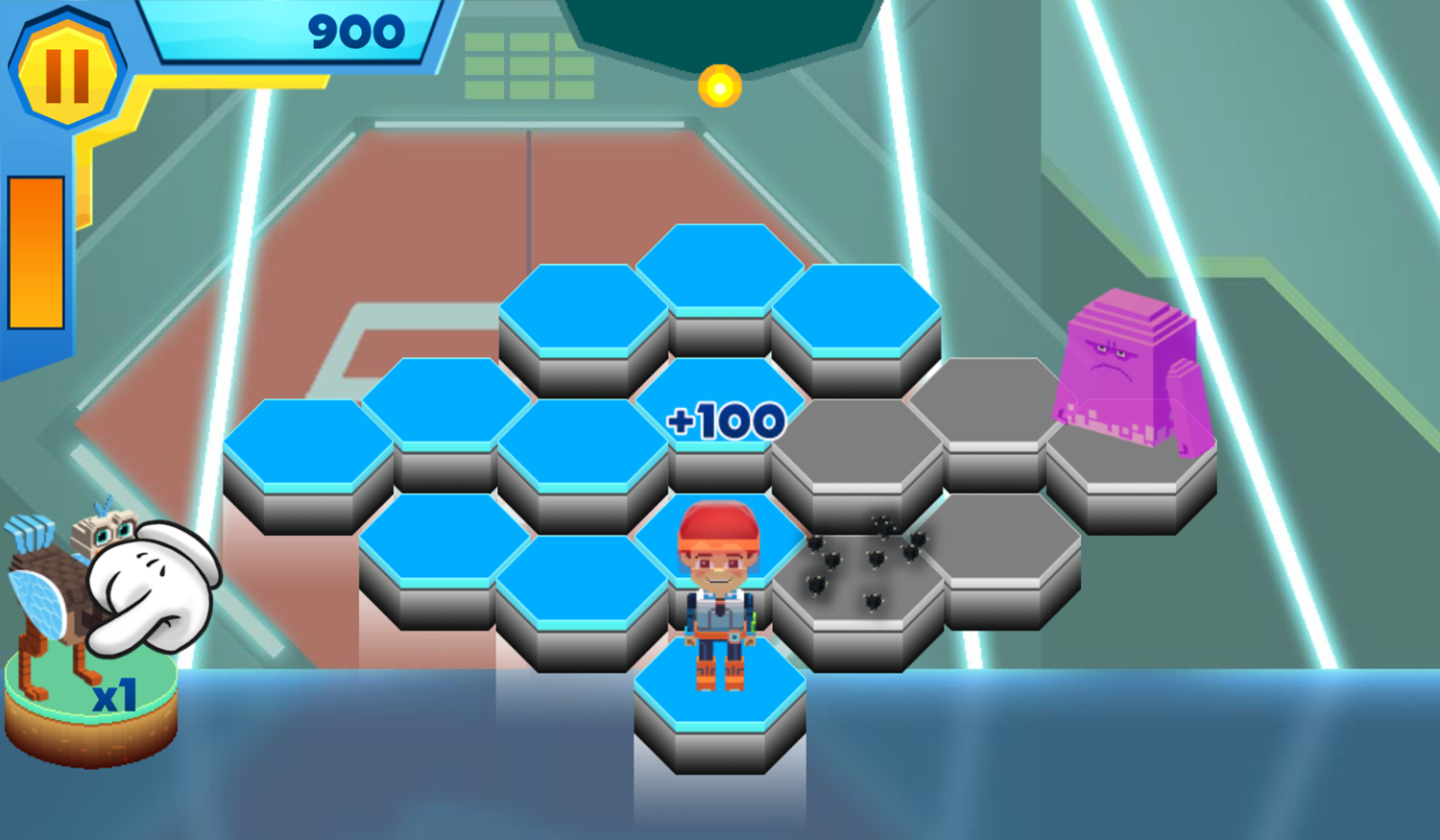 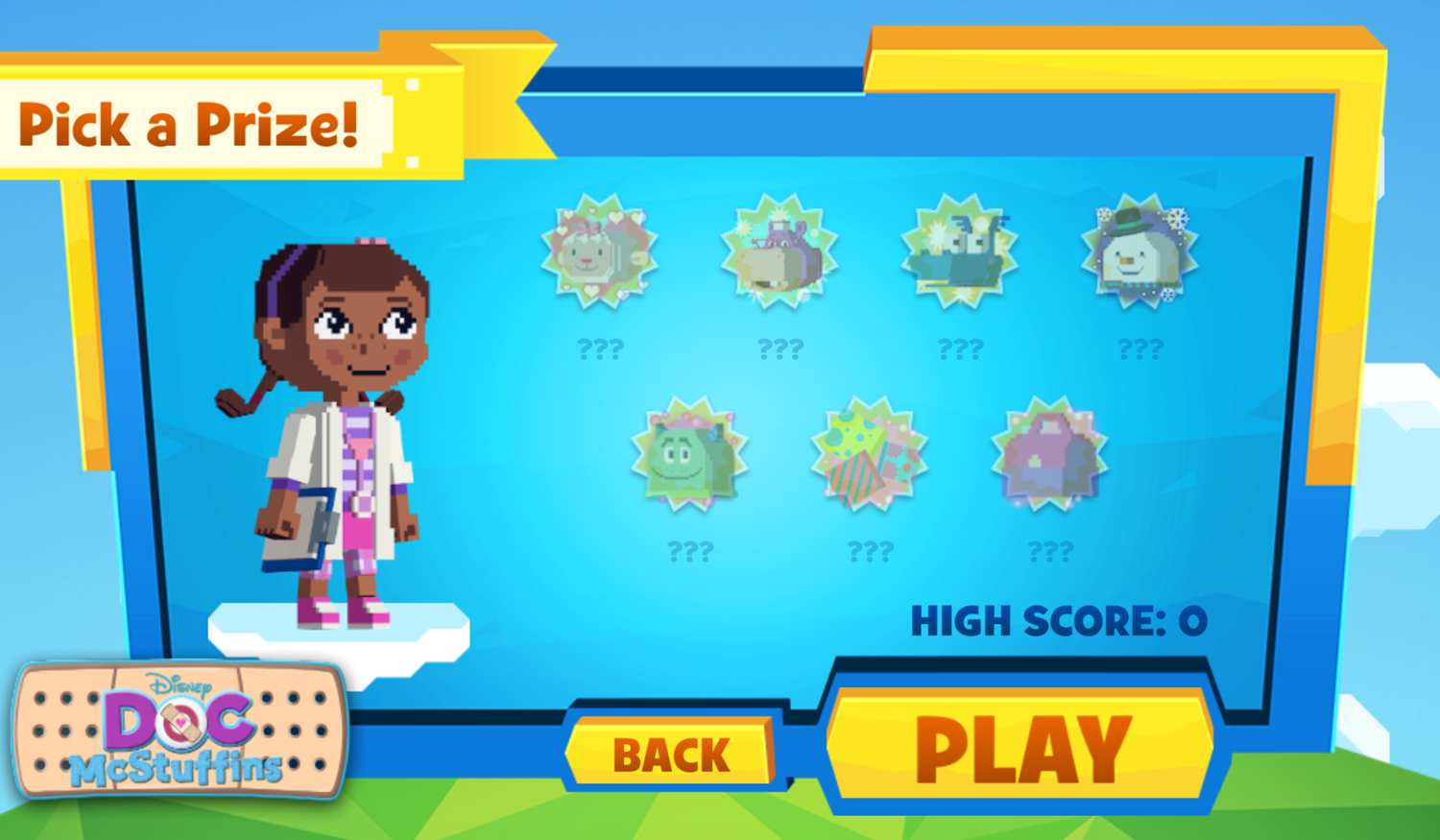 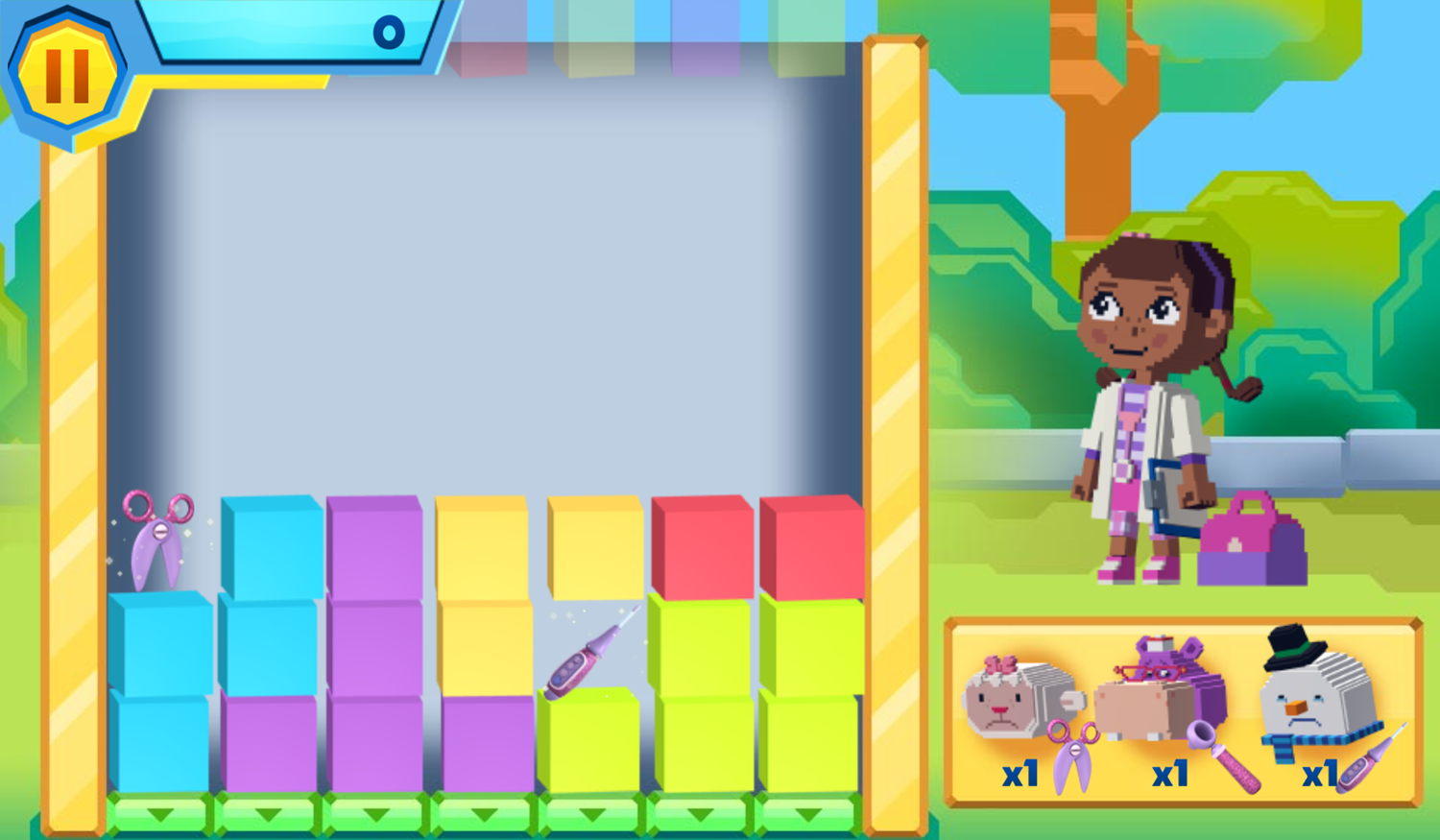 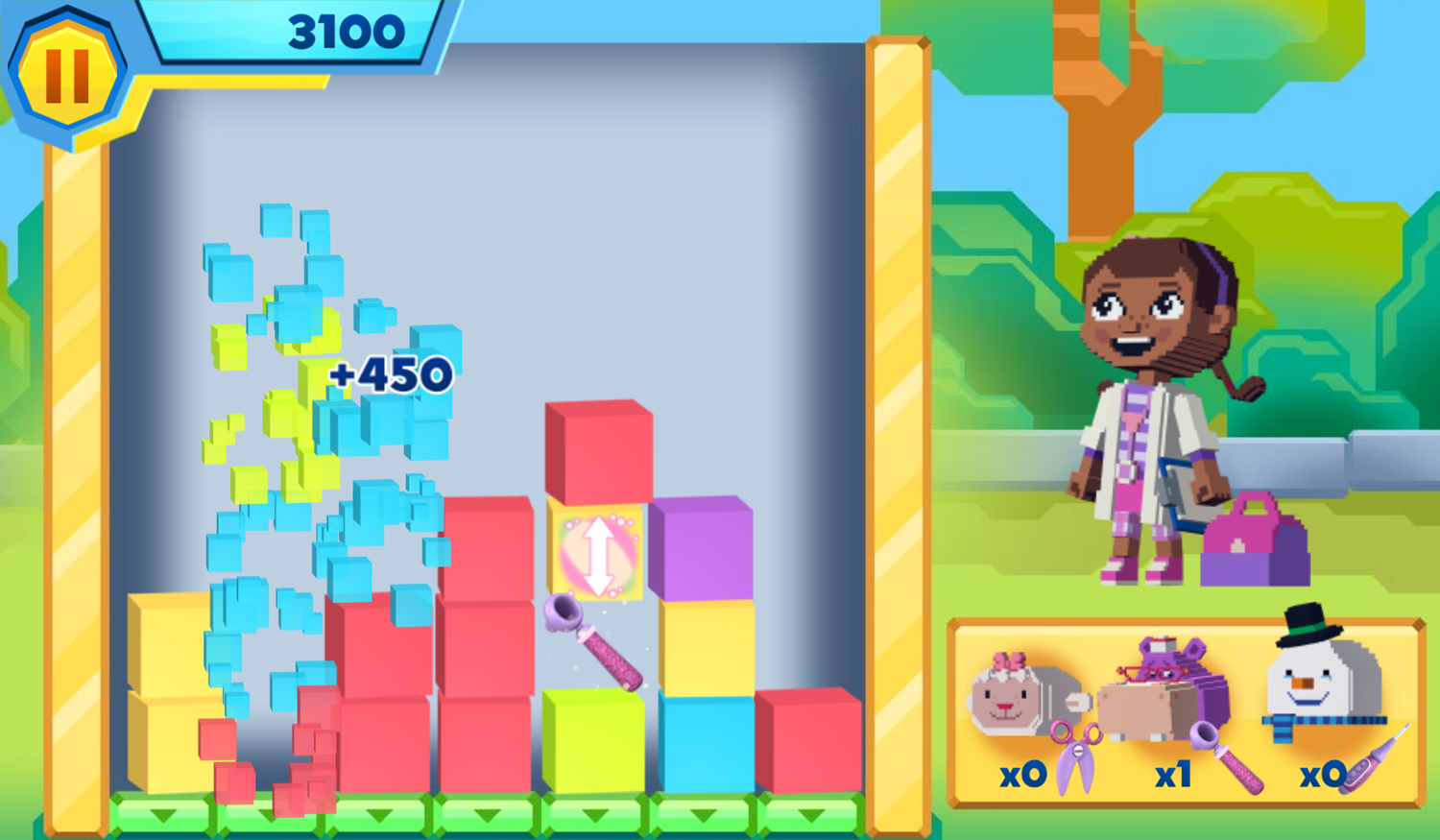 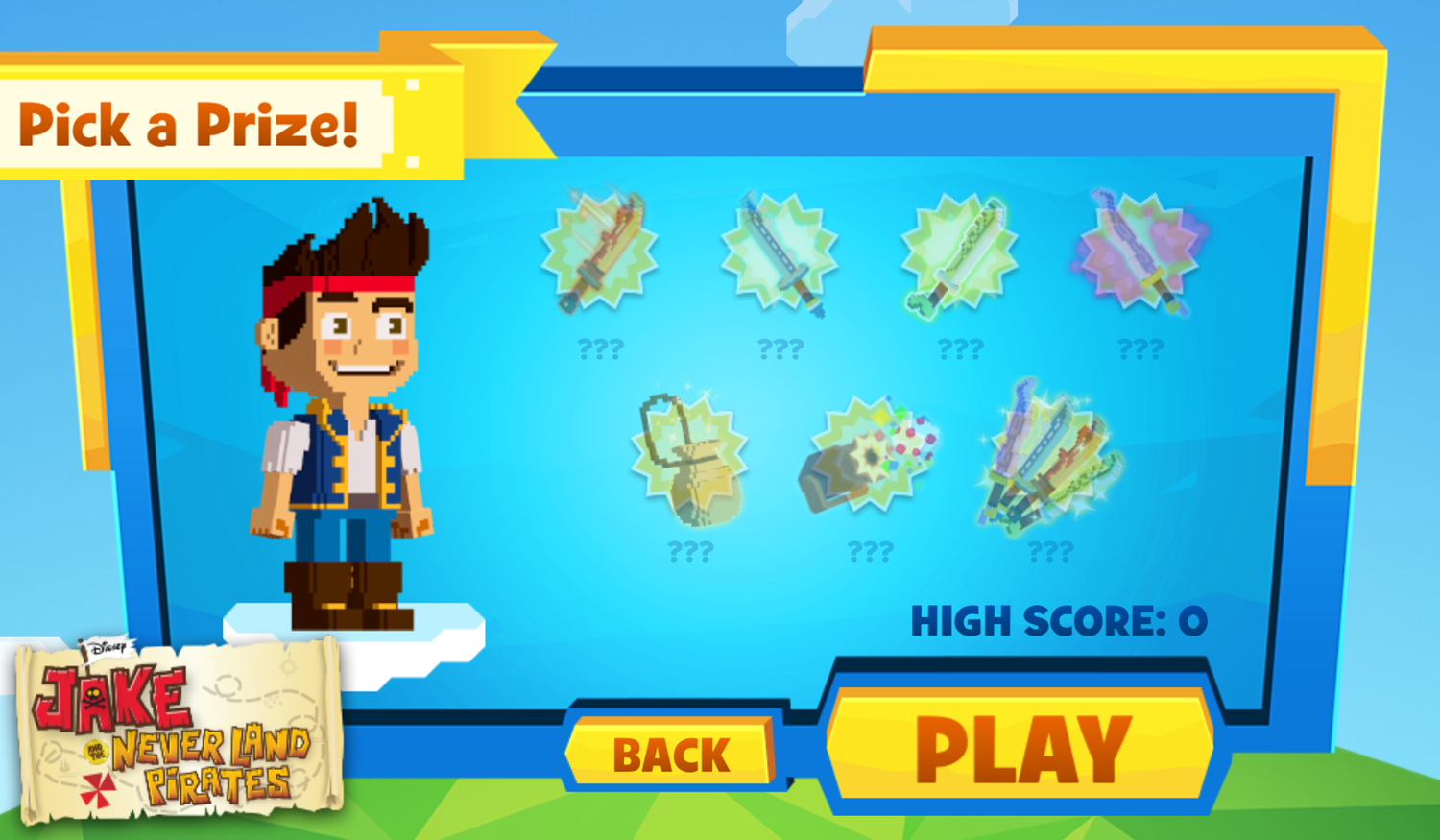 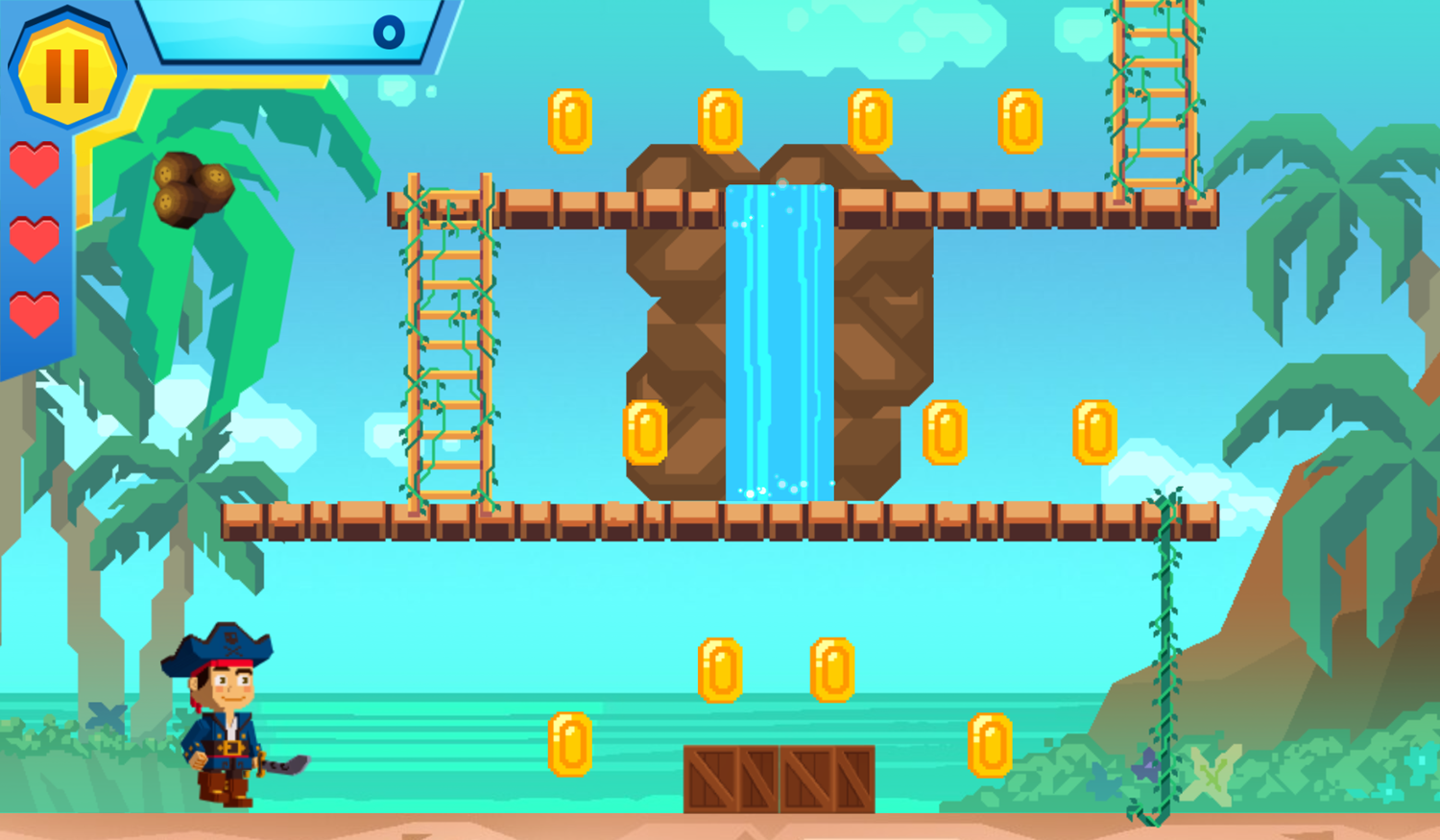 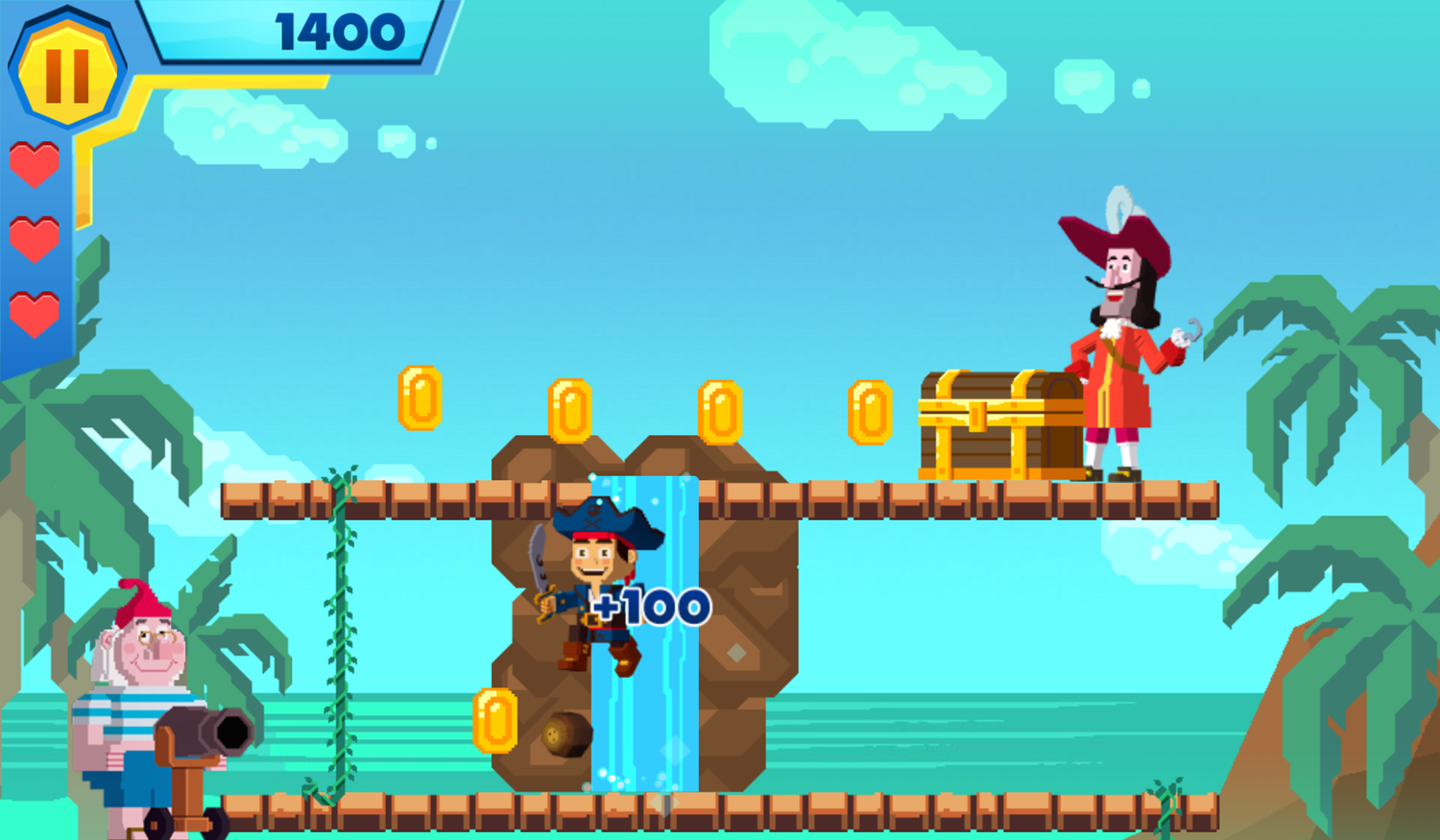 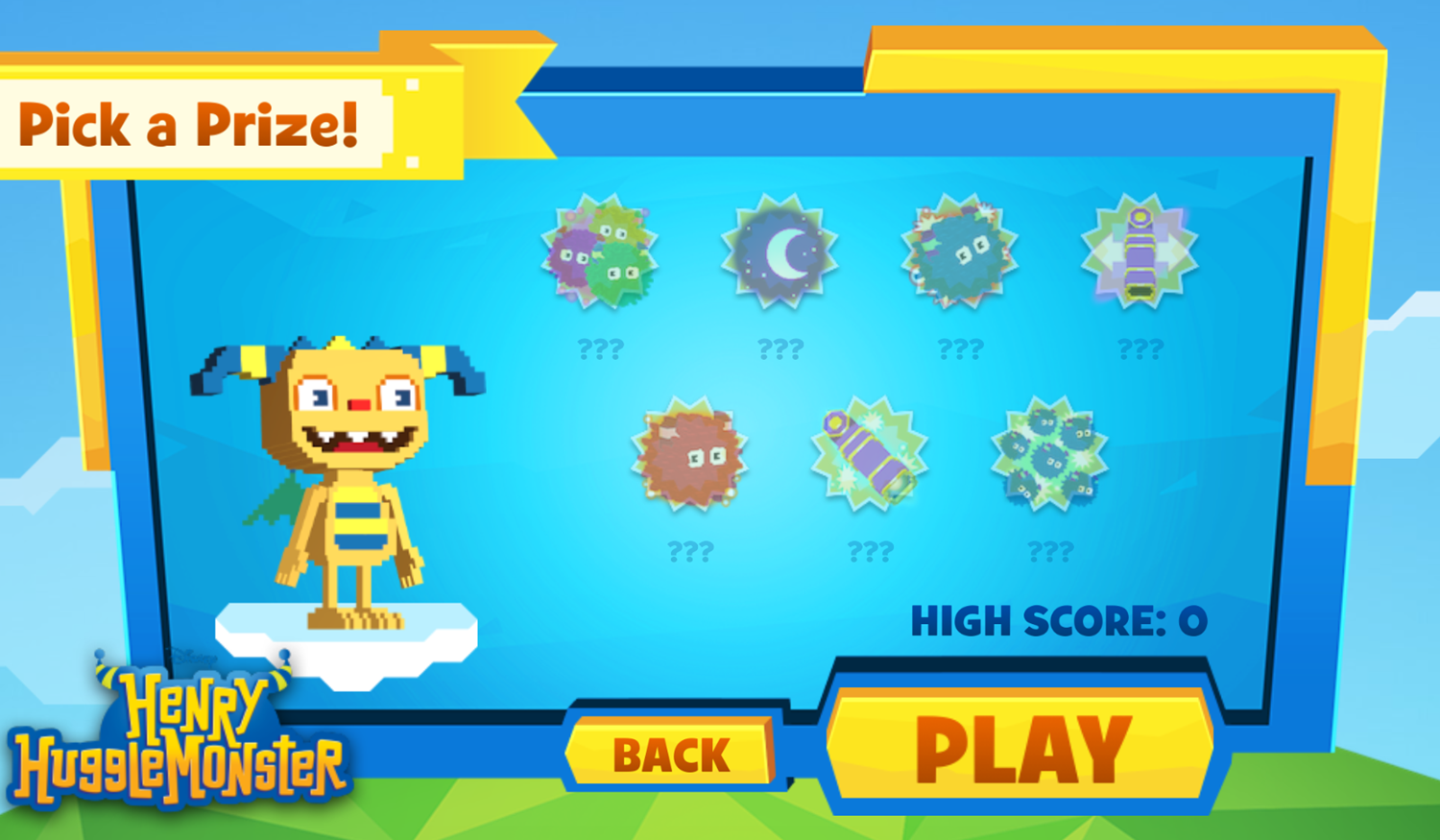 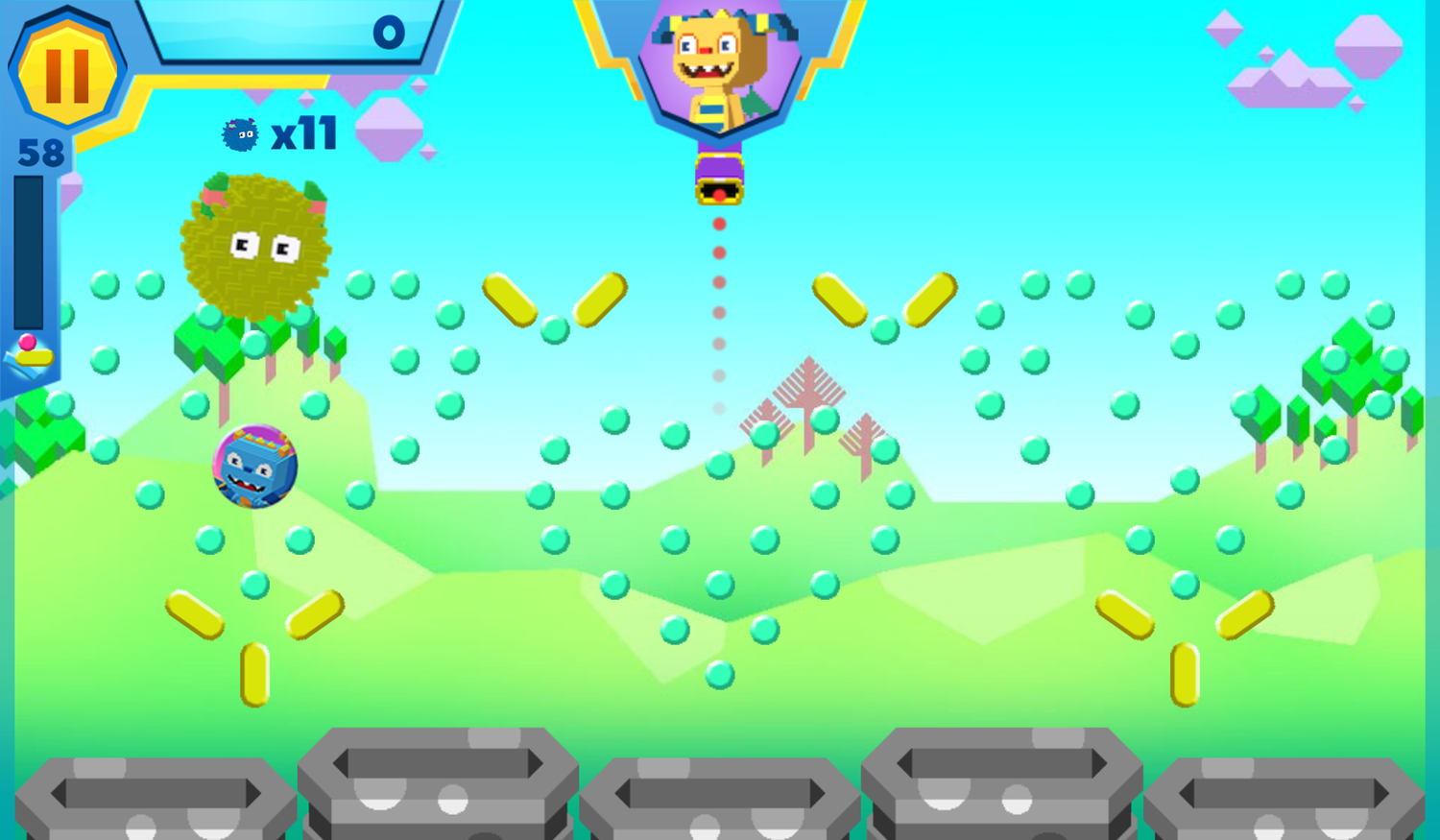 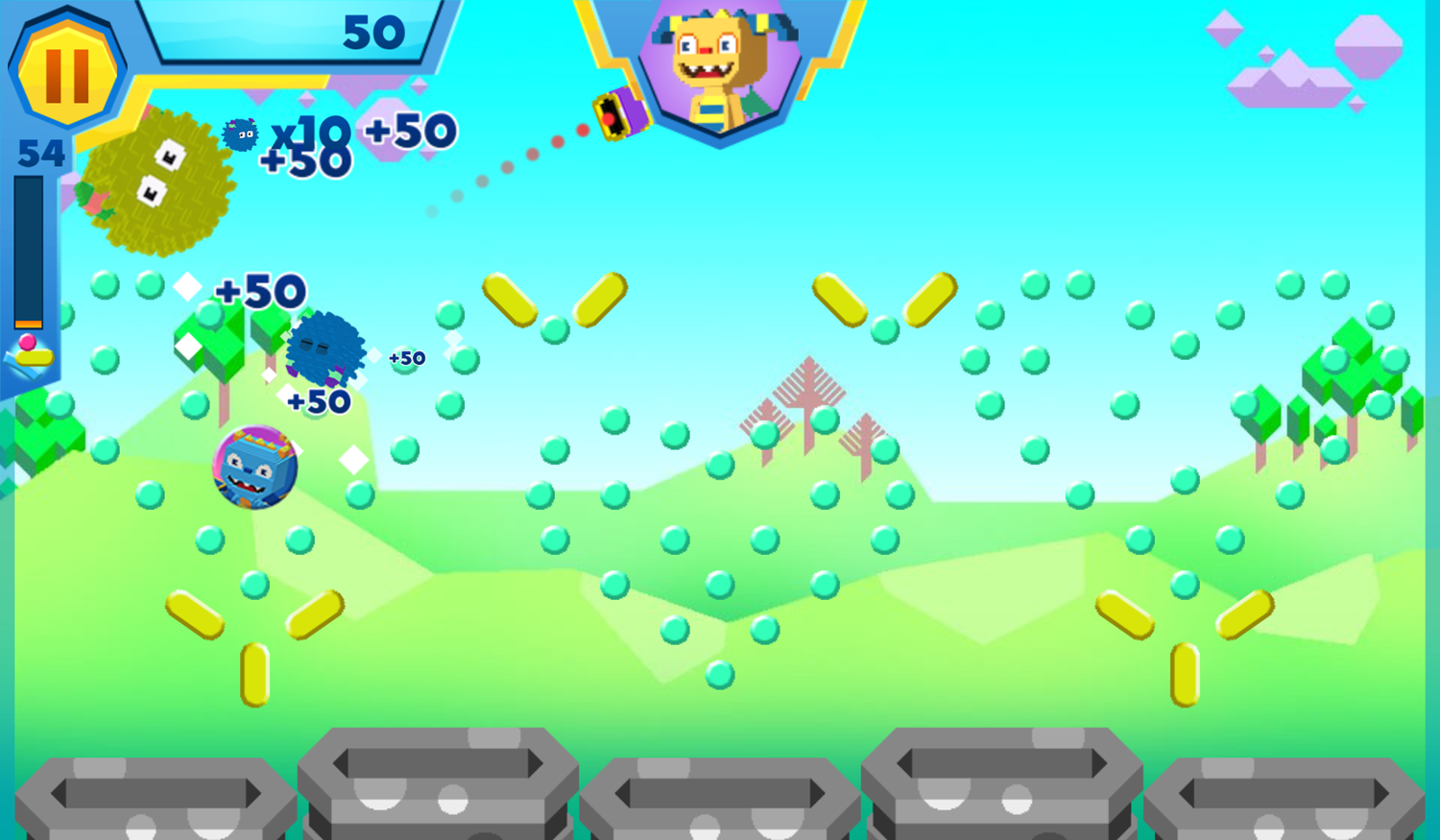 This game was published in these categories: Cartoon, Connect 3, Pixel, Platform. You can visit any of them to select other fun games to play.