If Sim City was isometric, super-simplified, and made of LEGO it would be … this game.

Kids and adults can play this online cartoon baseball hitting game by clicking in the window below.

Set the angle of your shot & time your swing perfectly. Aim for the stars! Literally!

Like This Game? Review This Online Lego City Building Simulation Game for Children 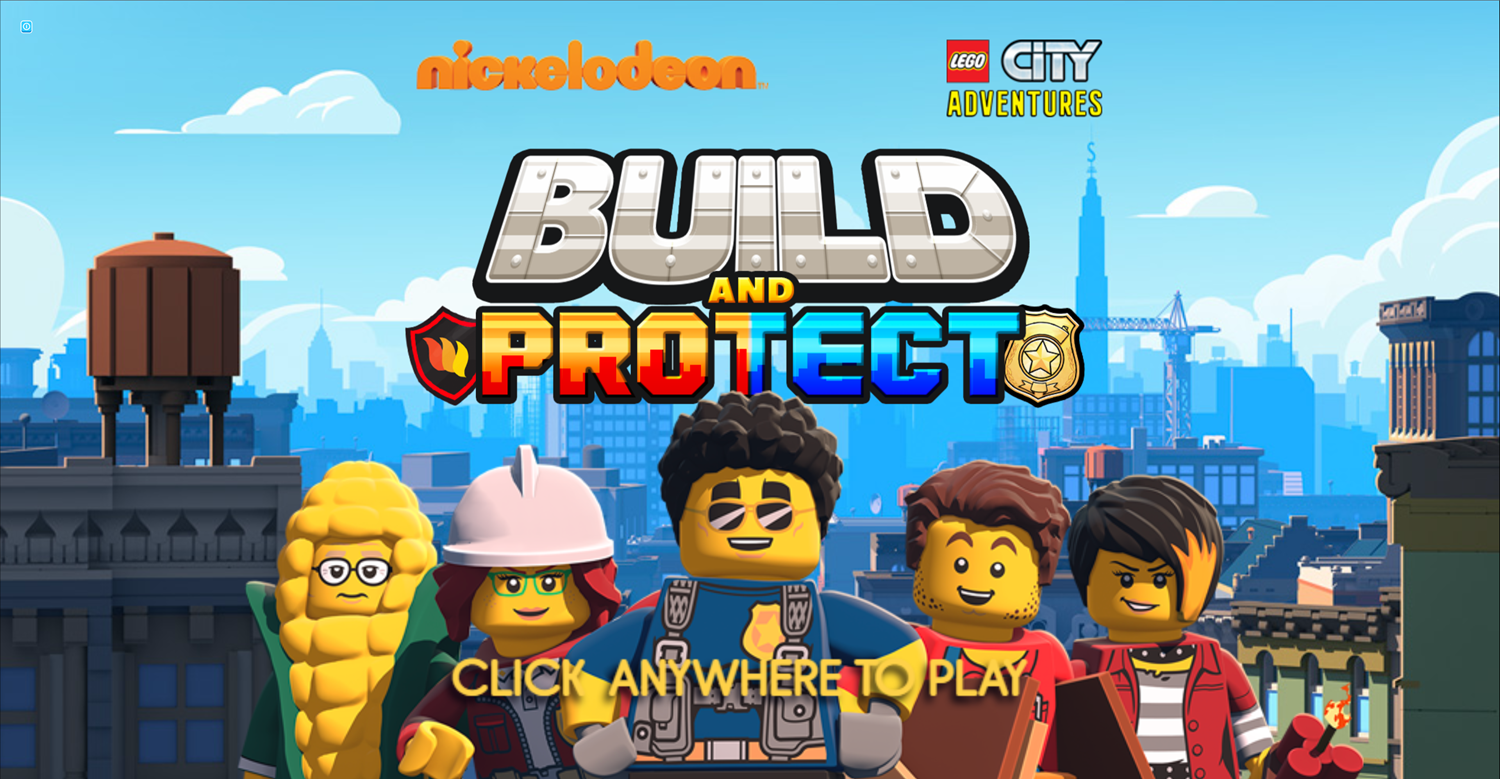 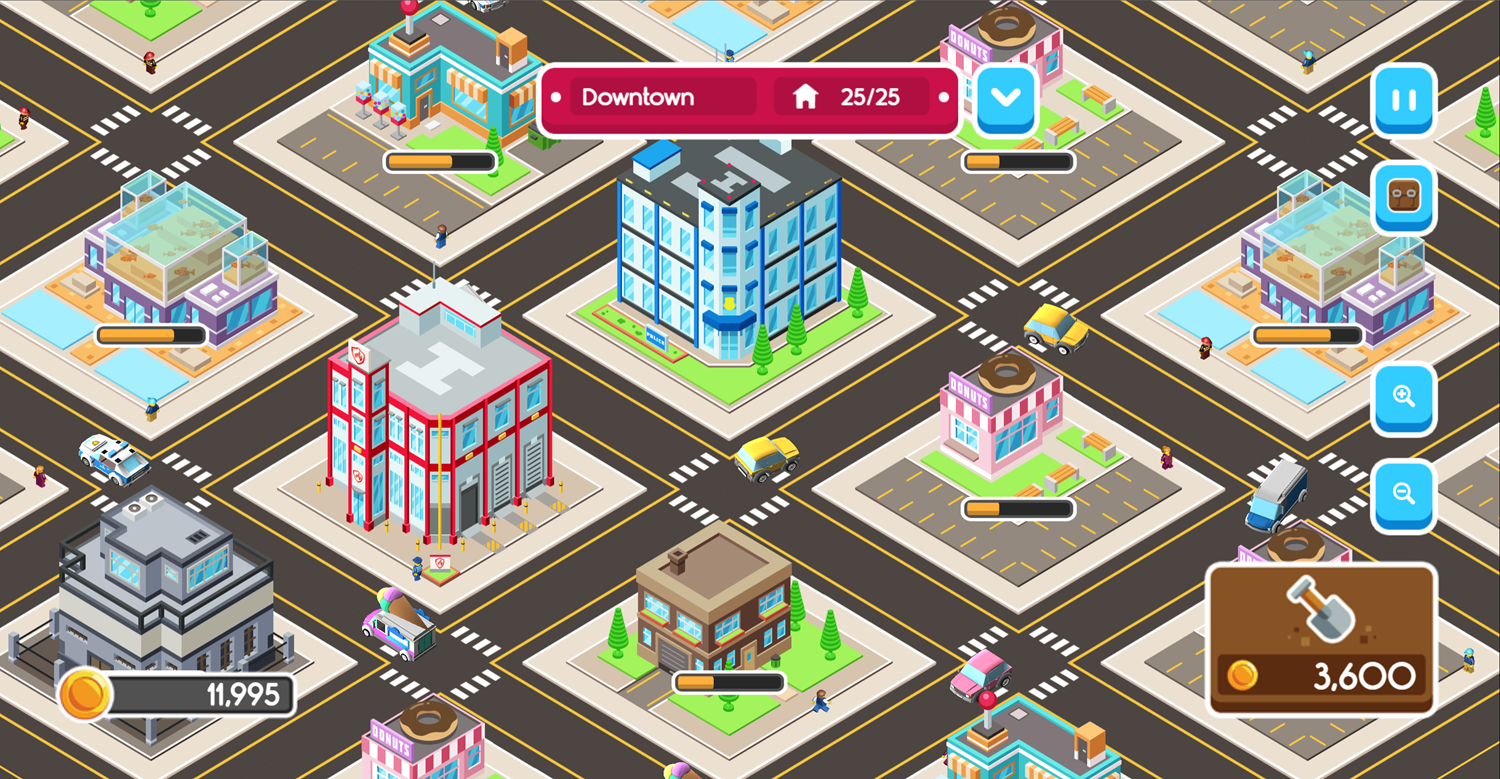 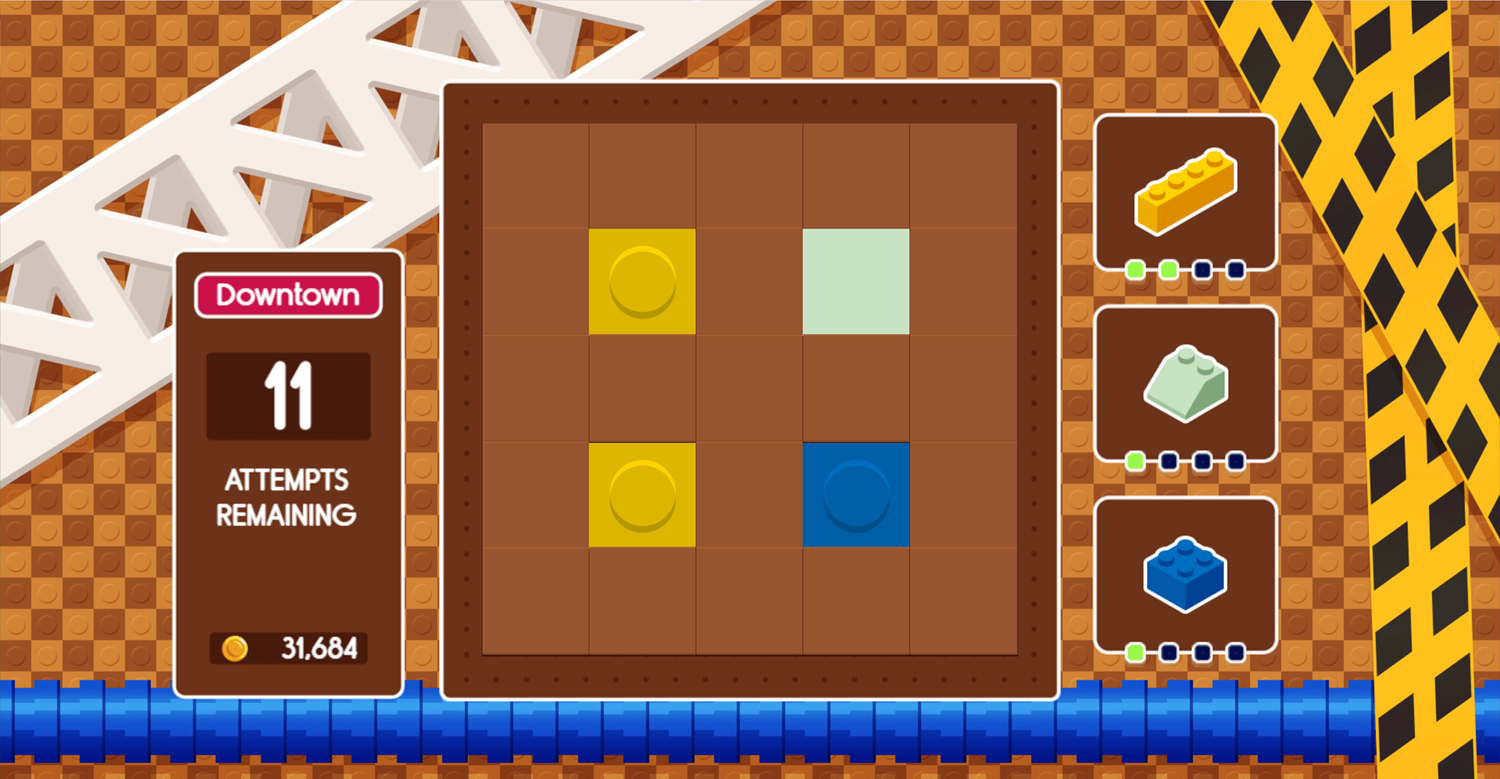 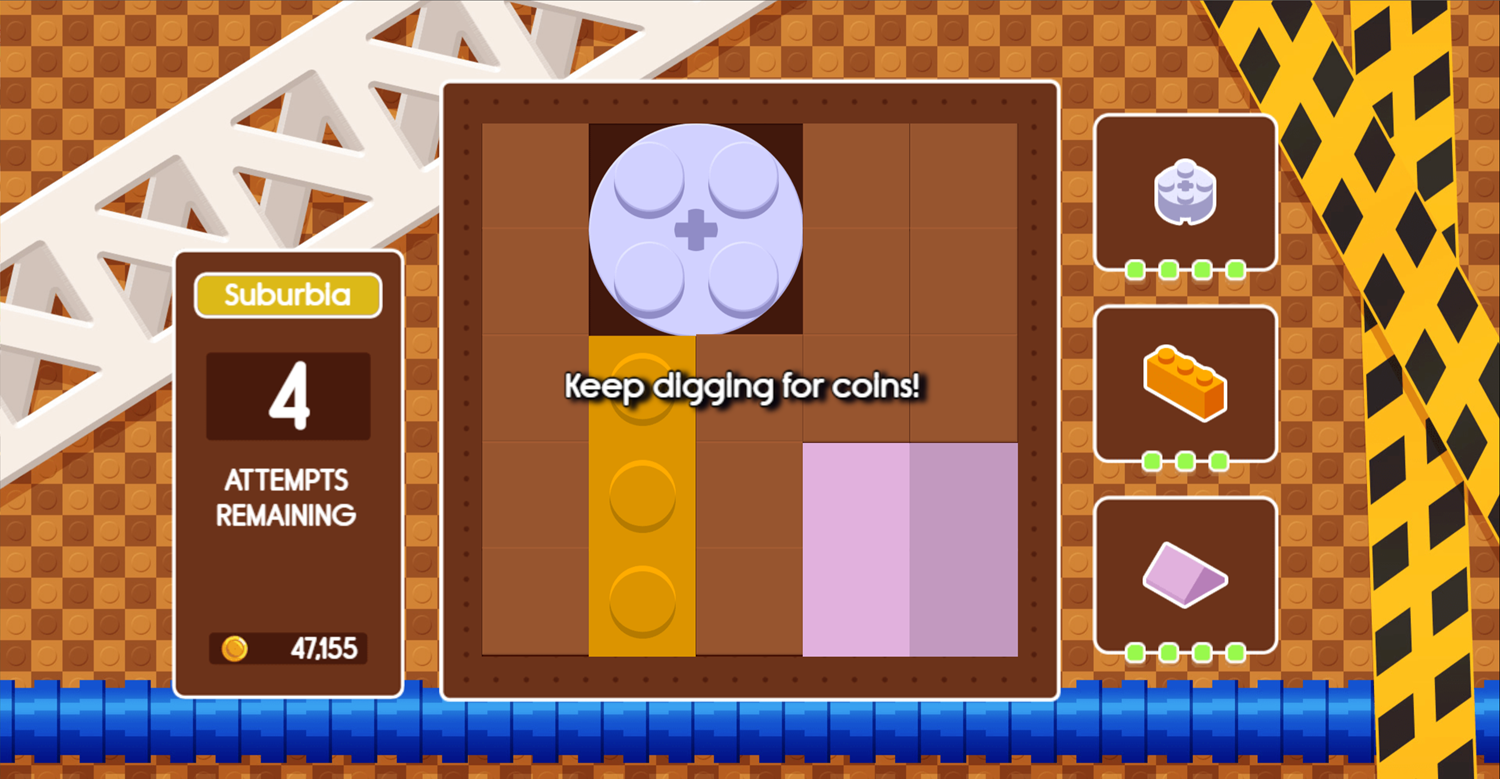 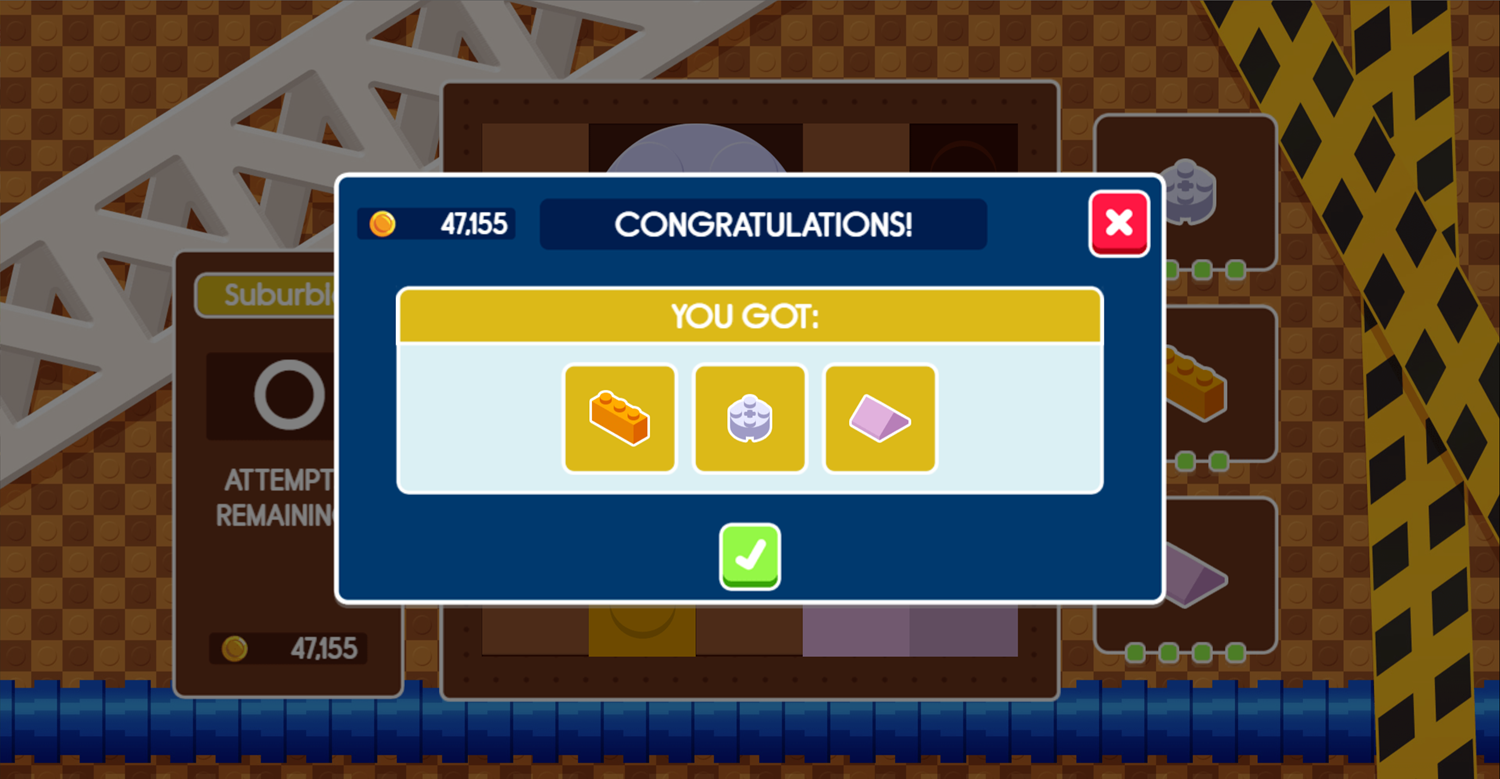 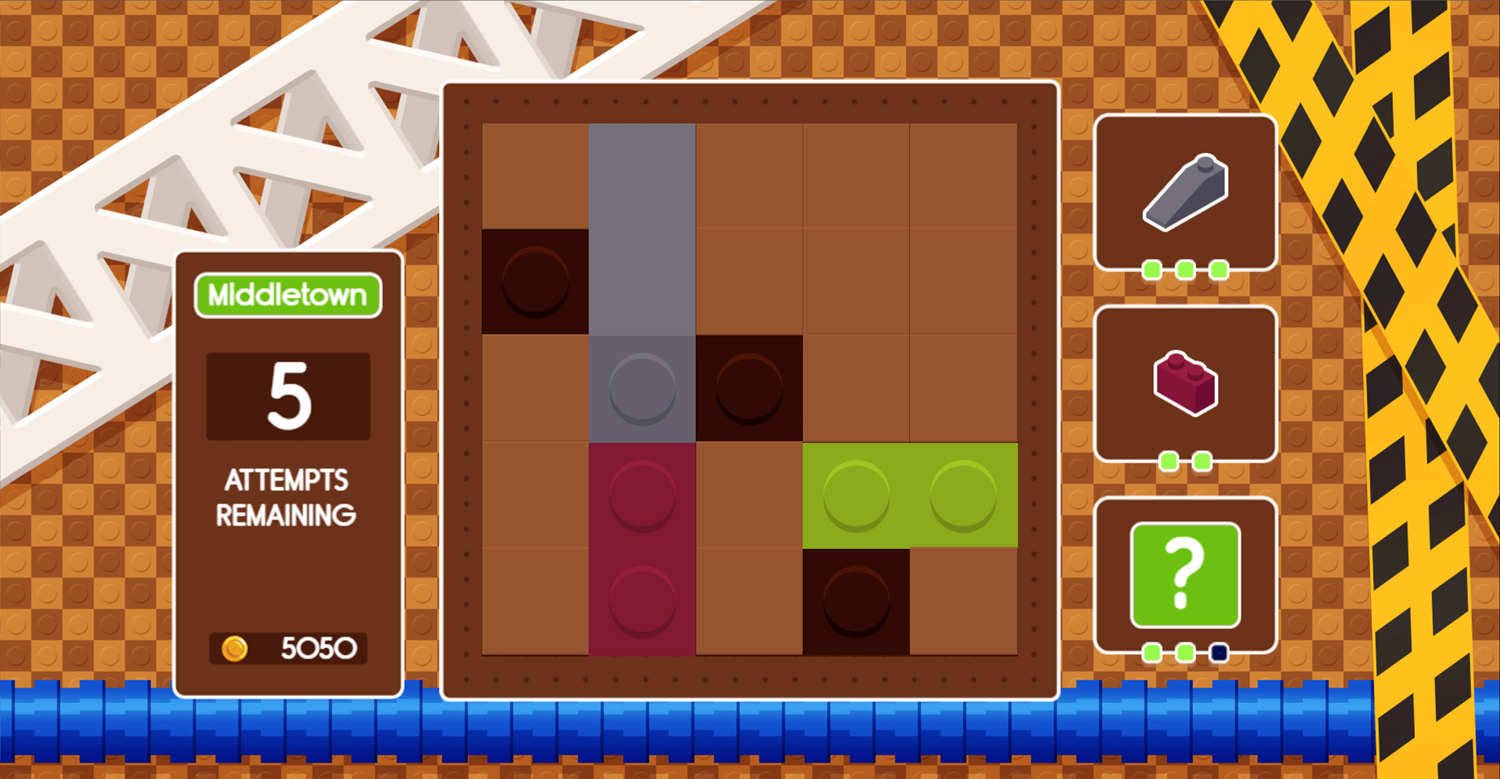 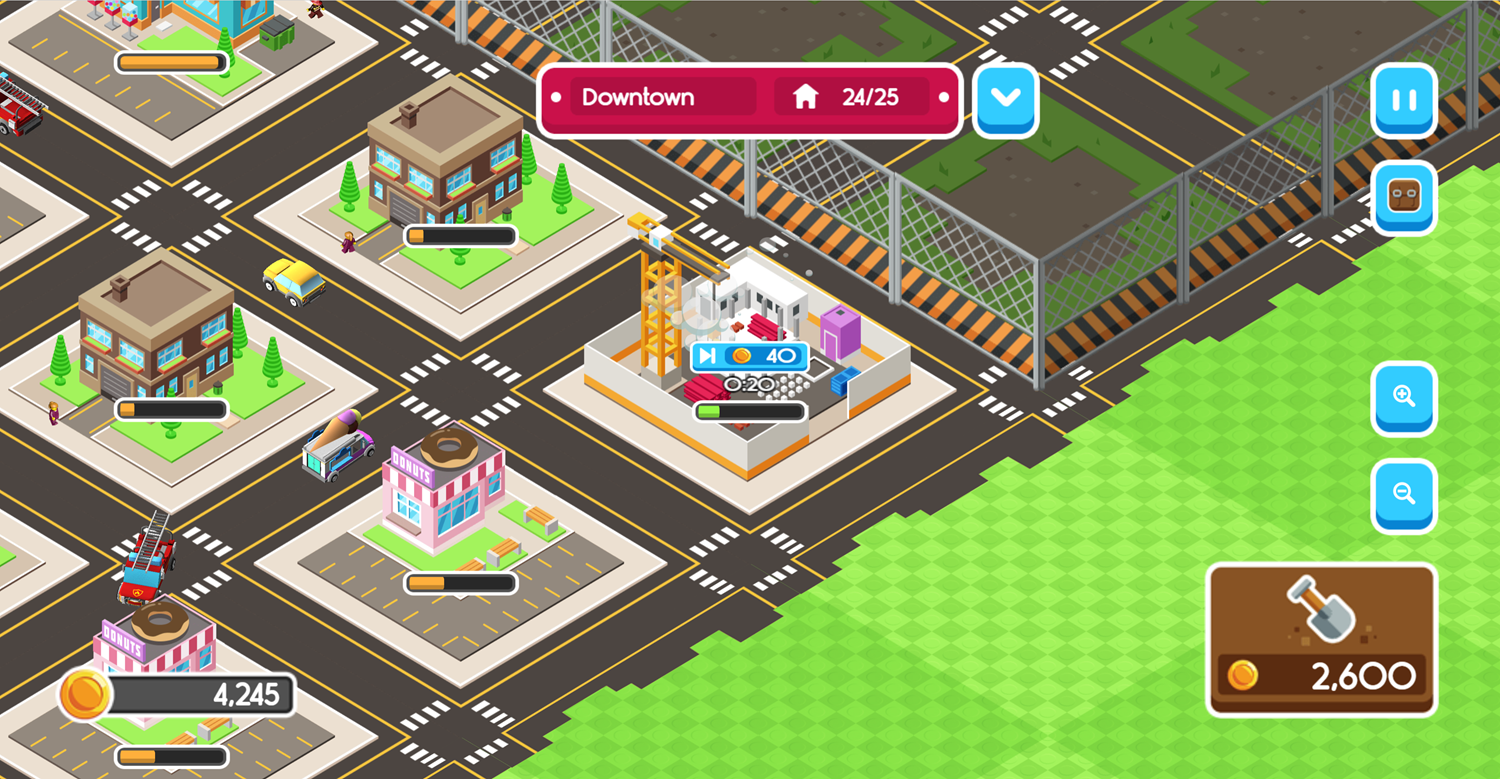 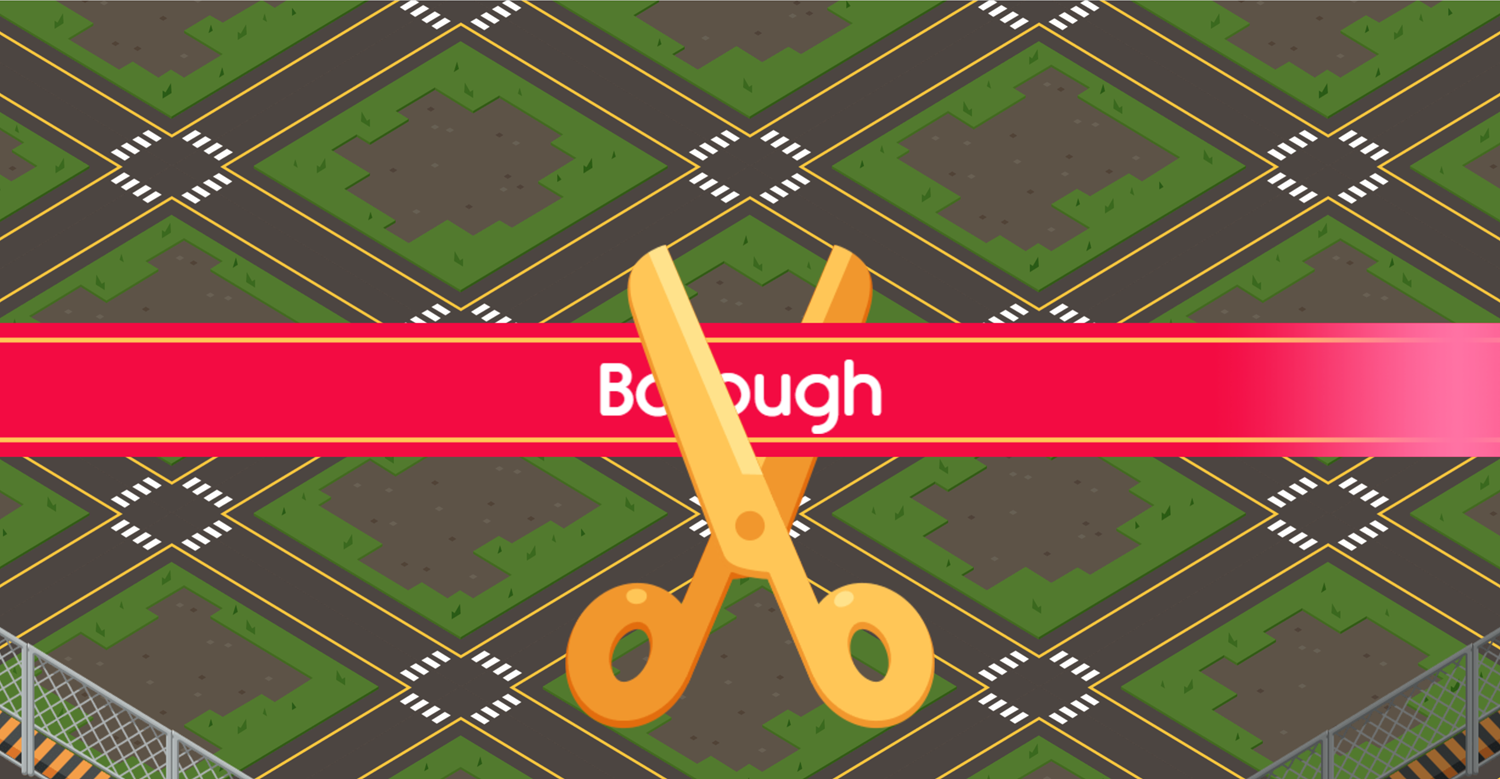 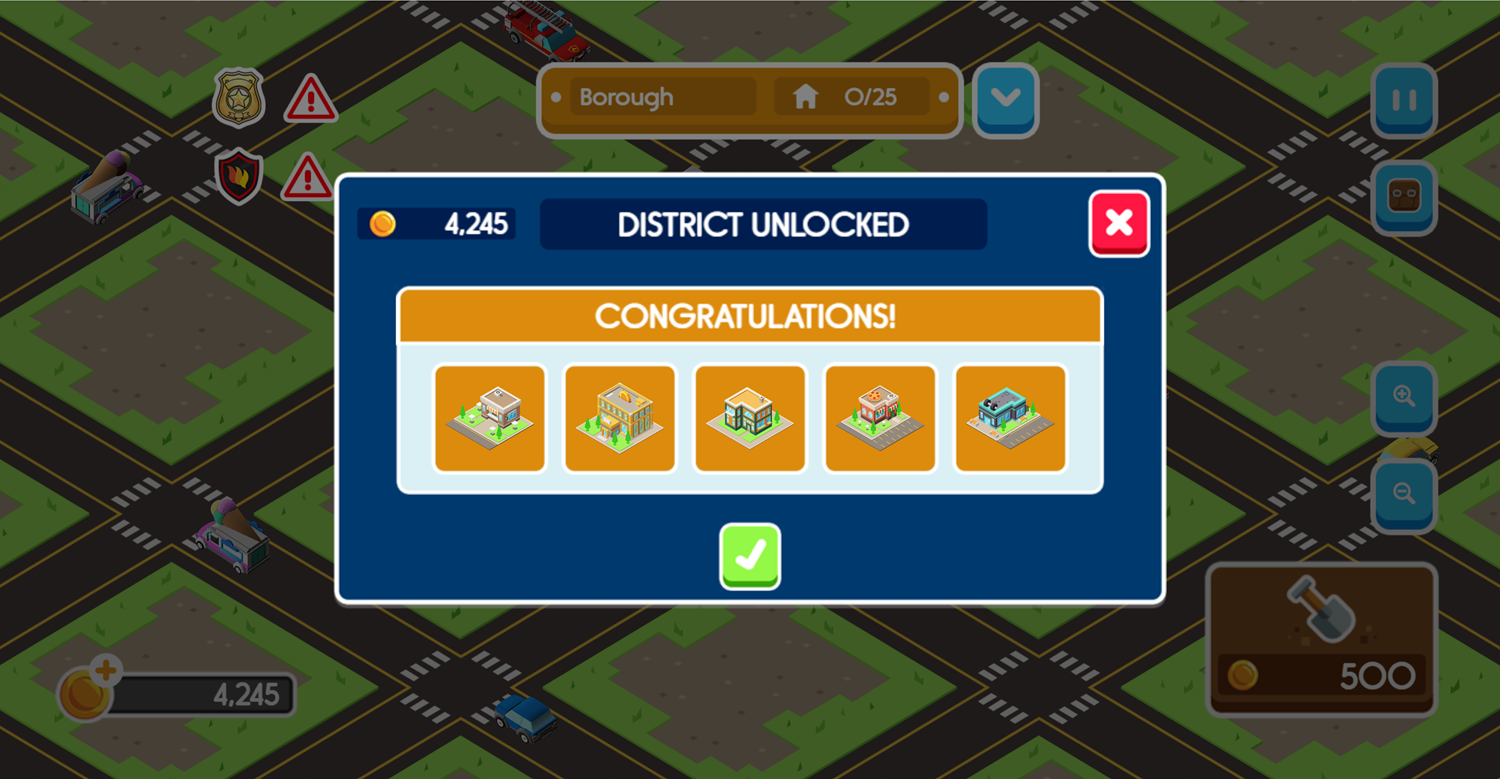 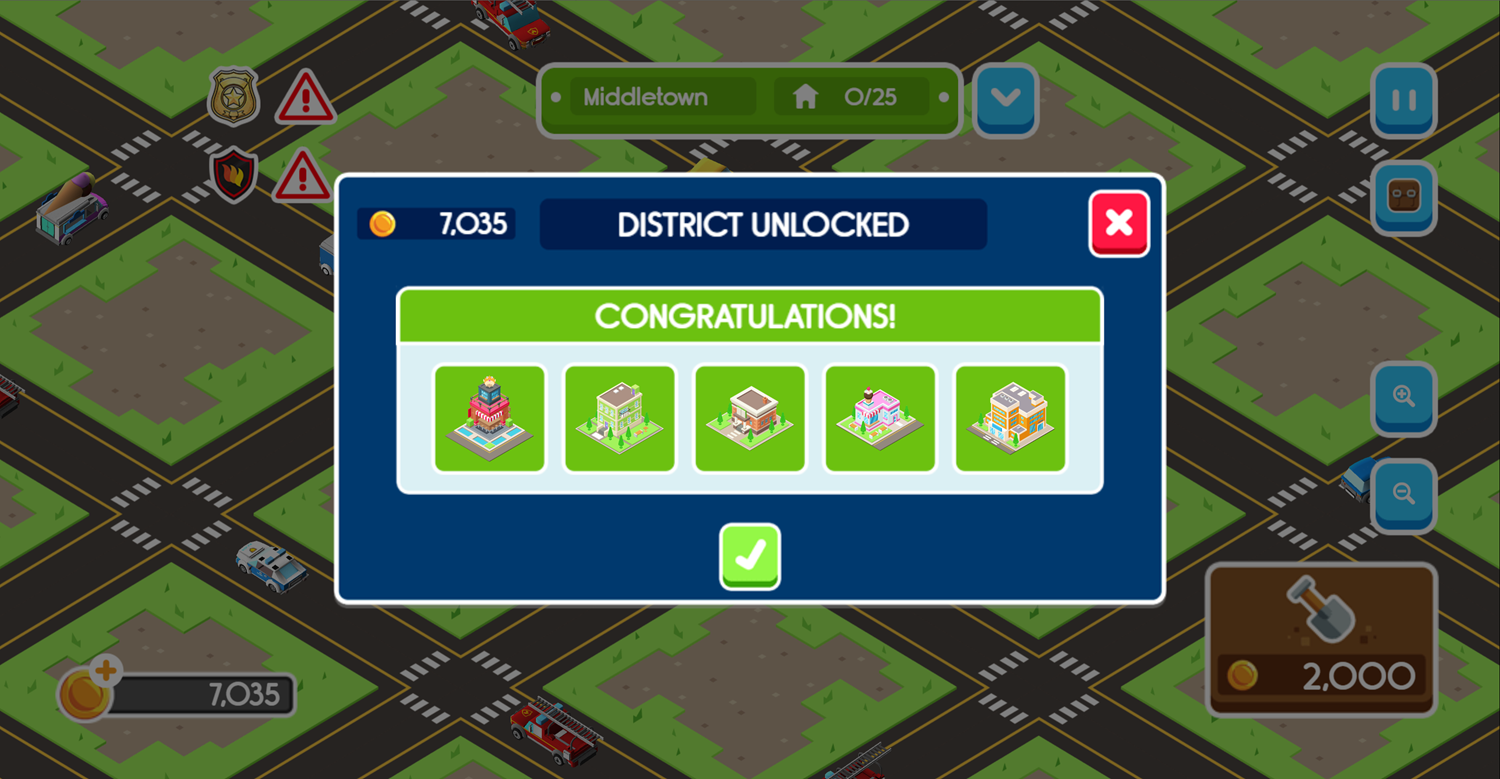 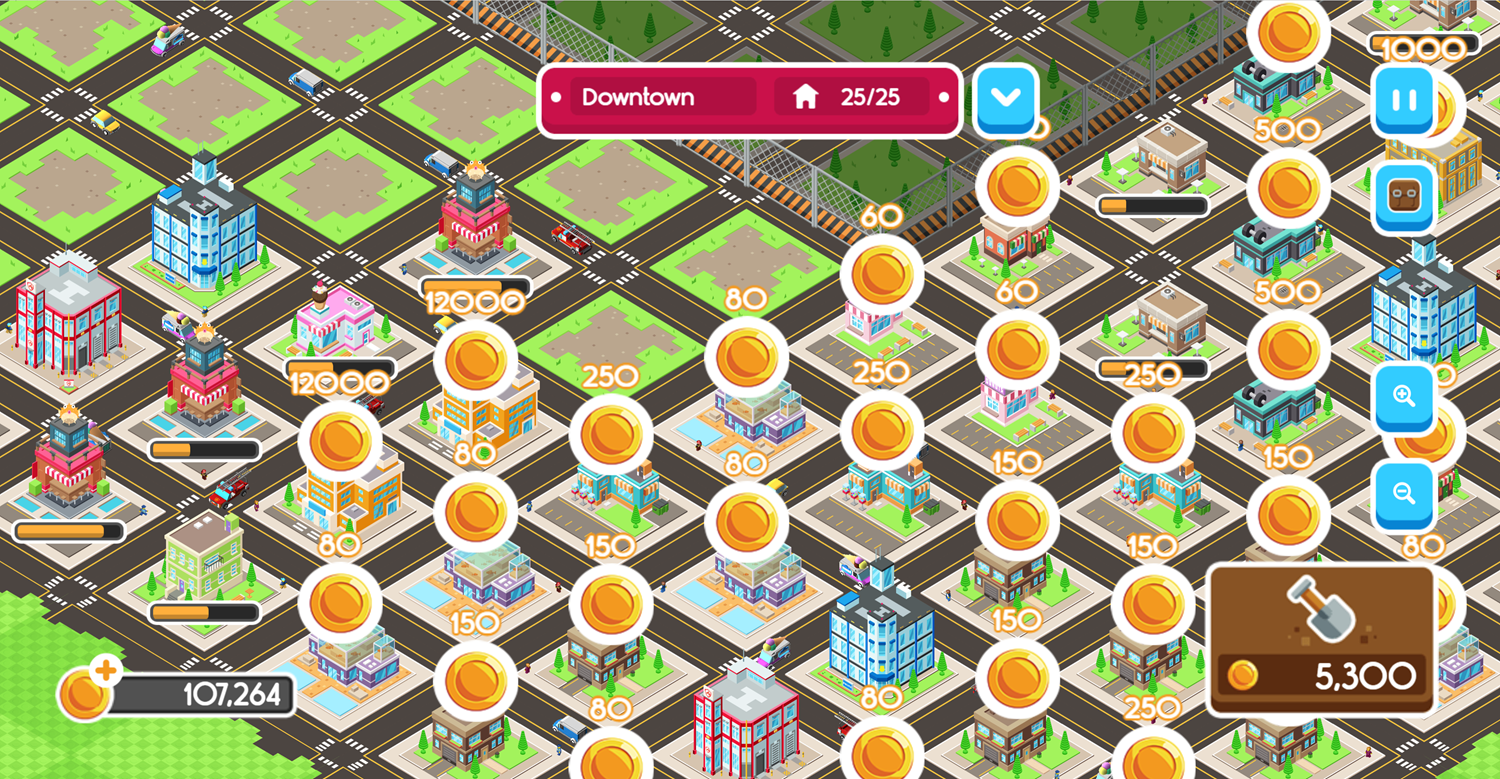 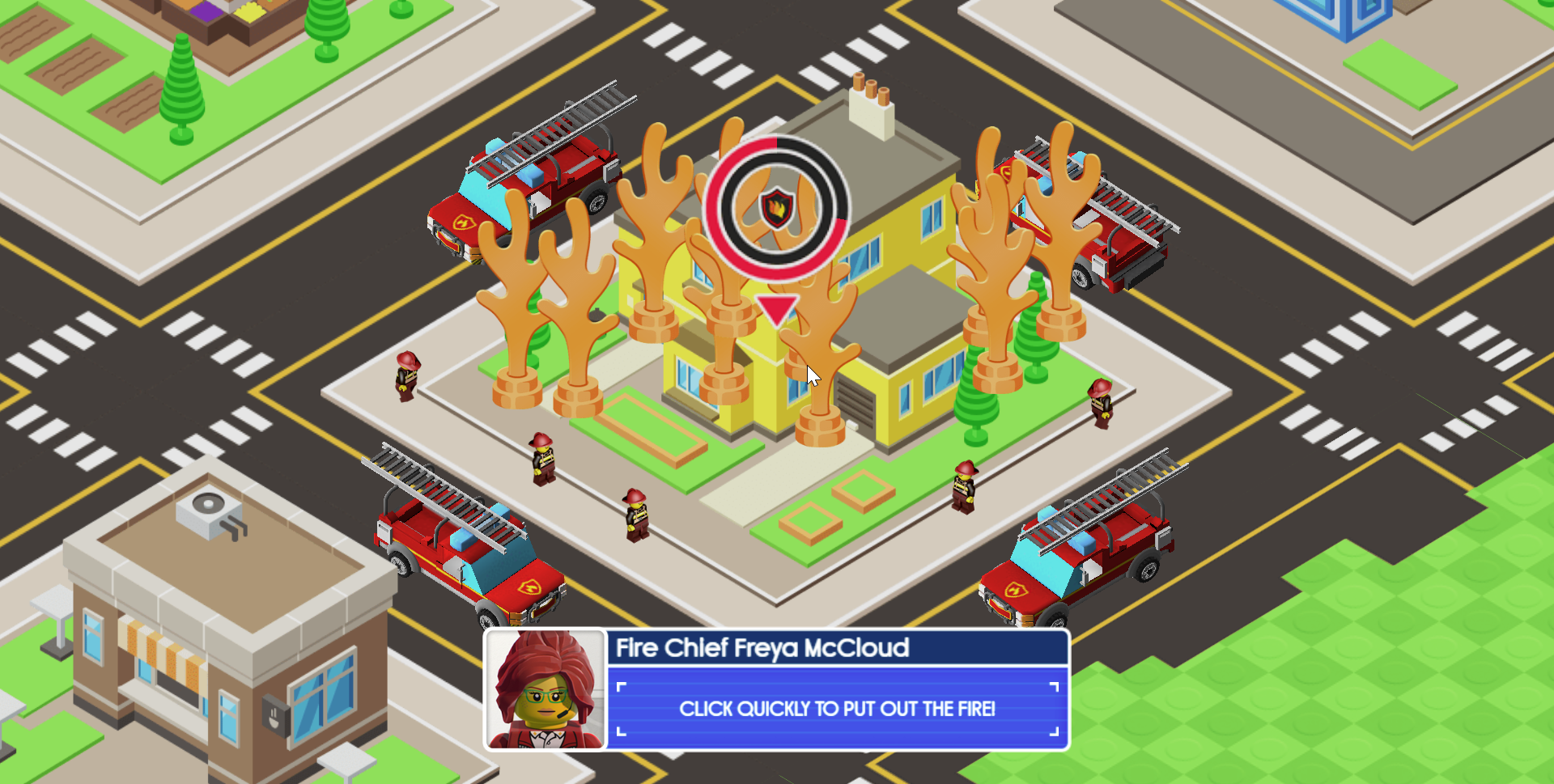 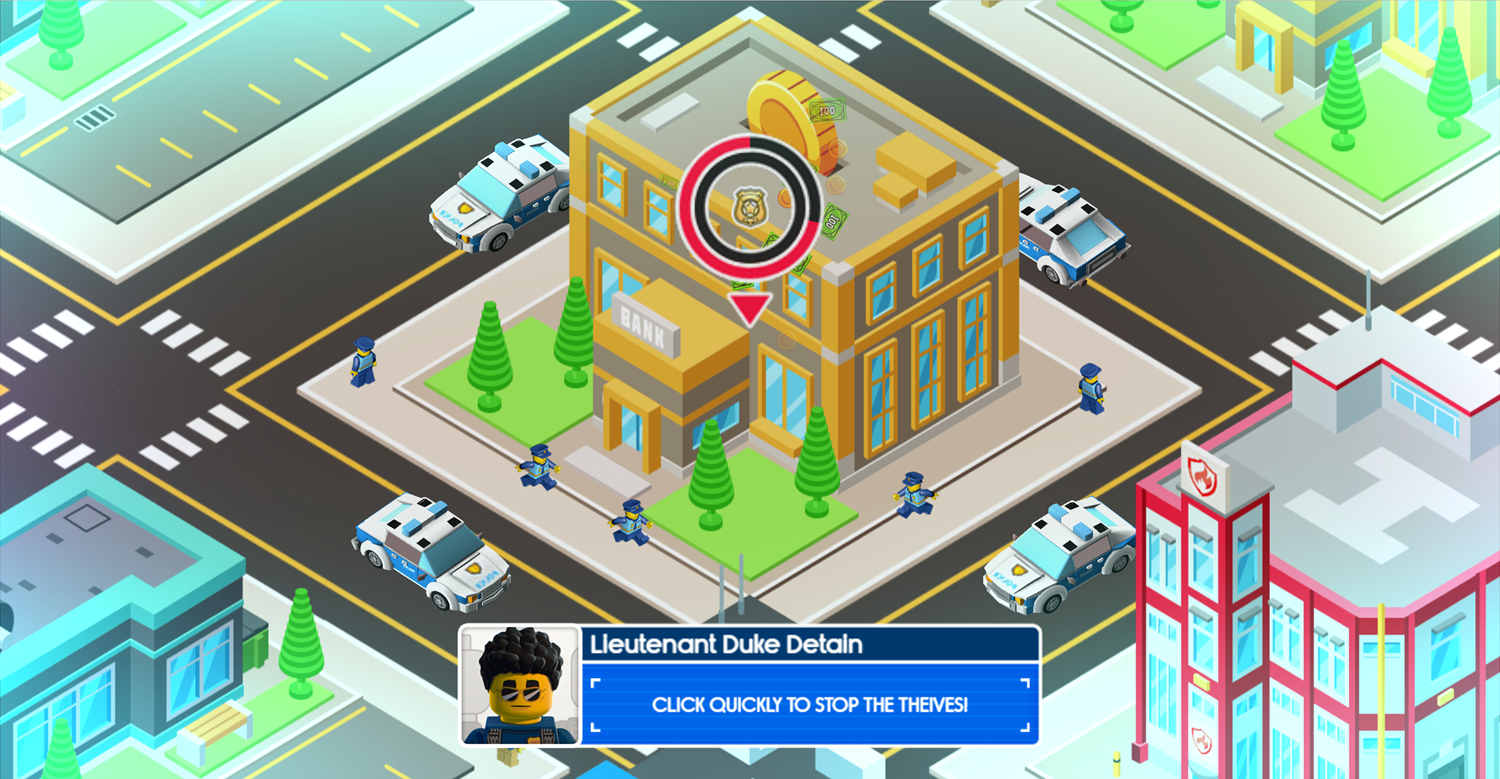 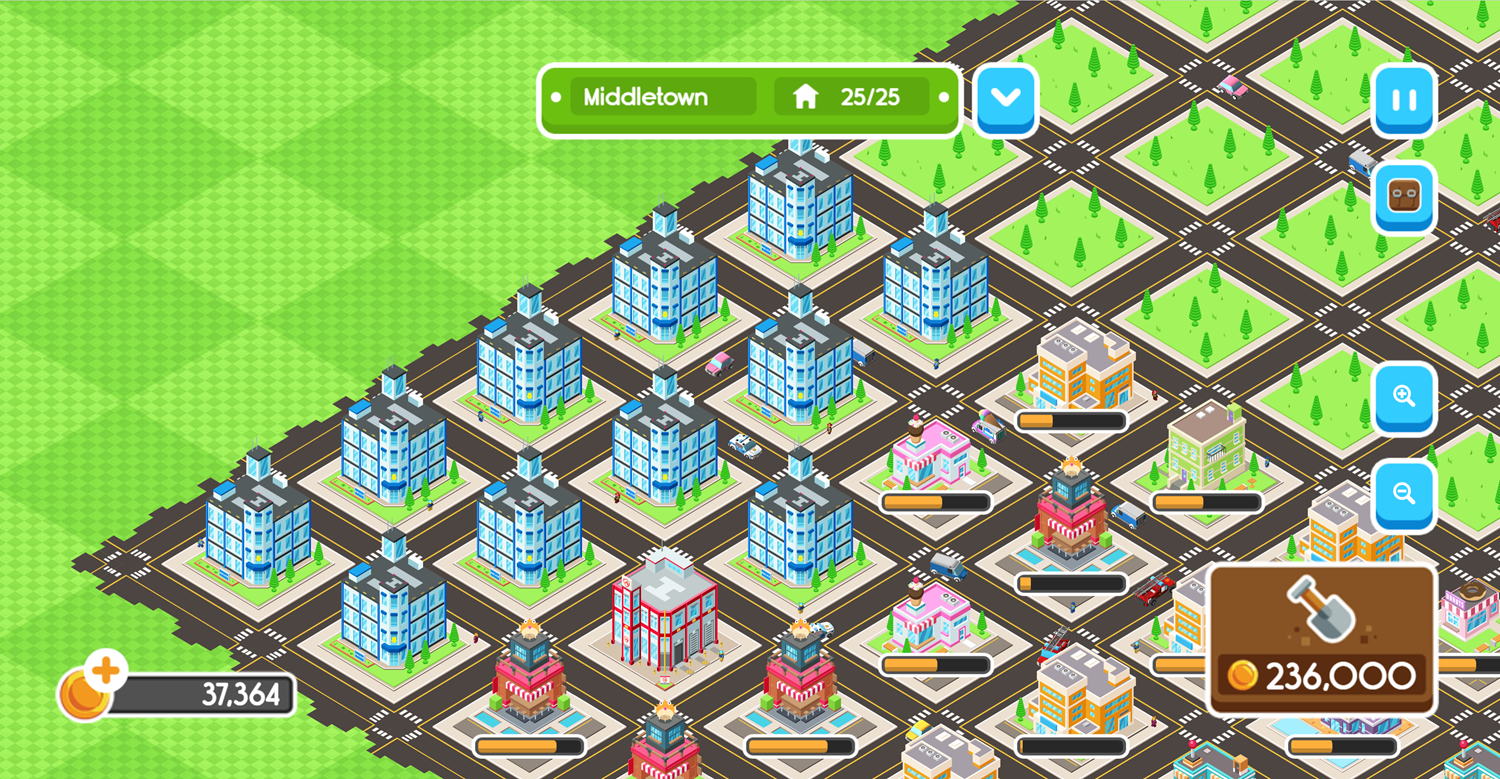 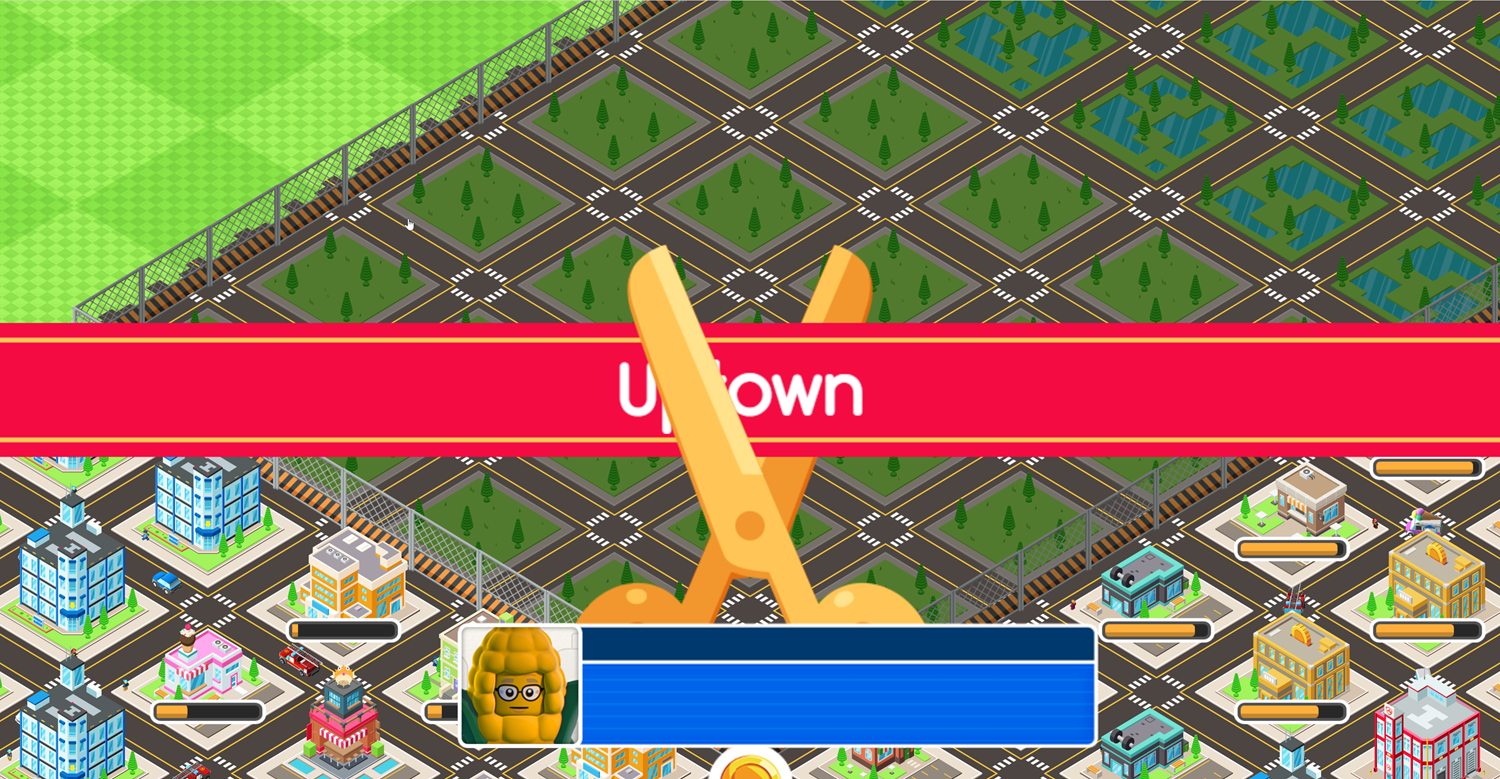 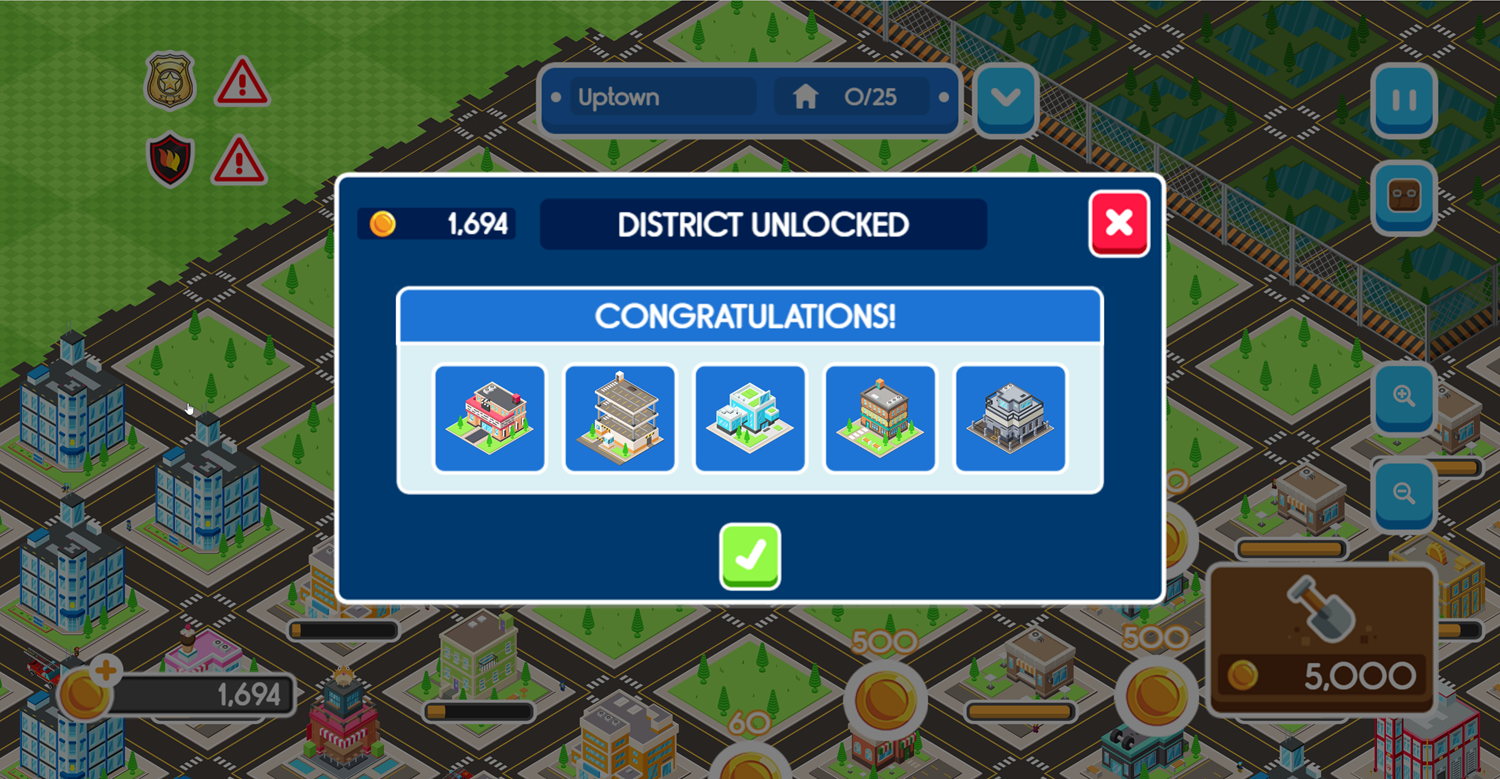 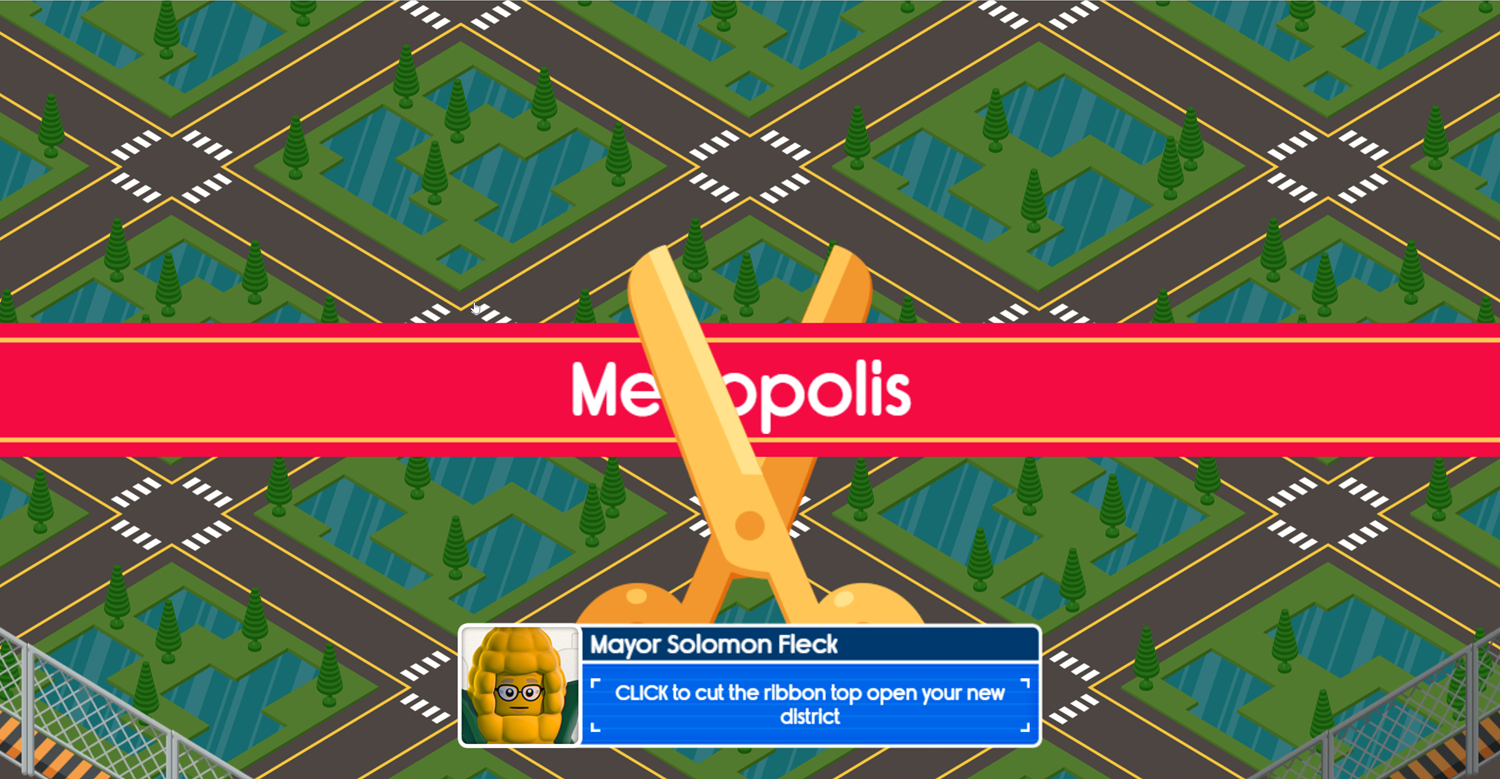 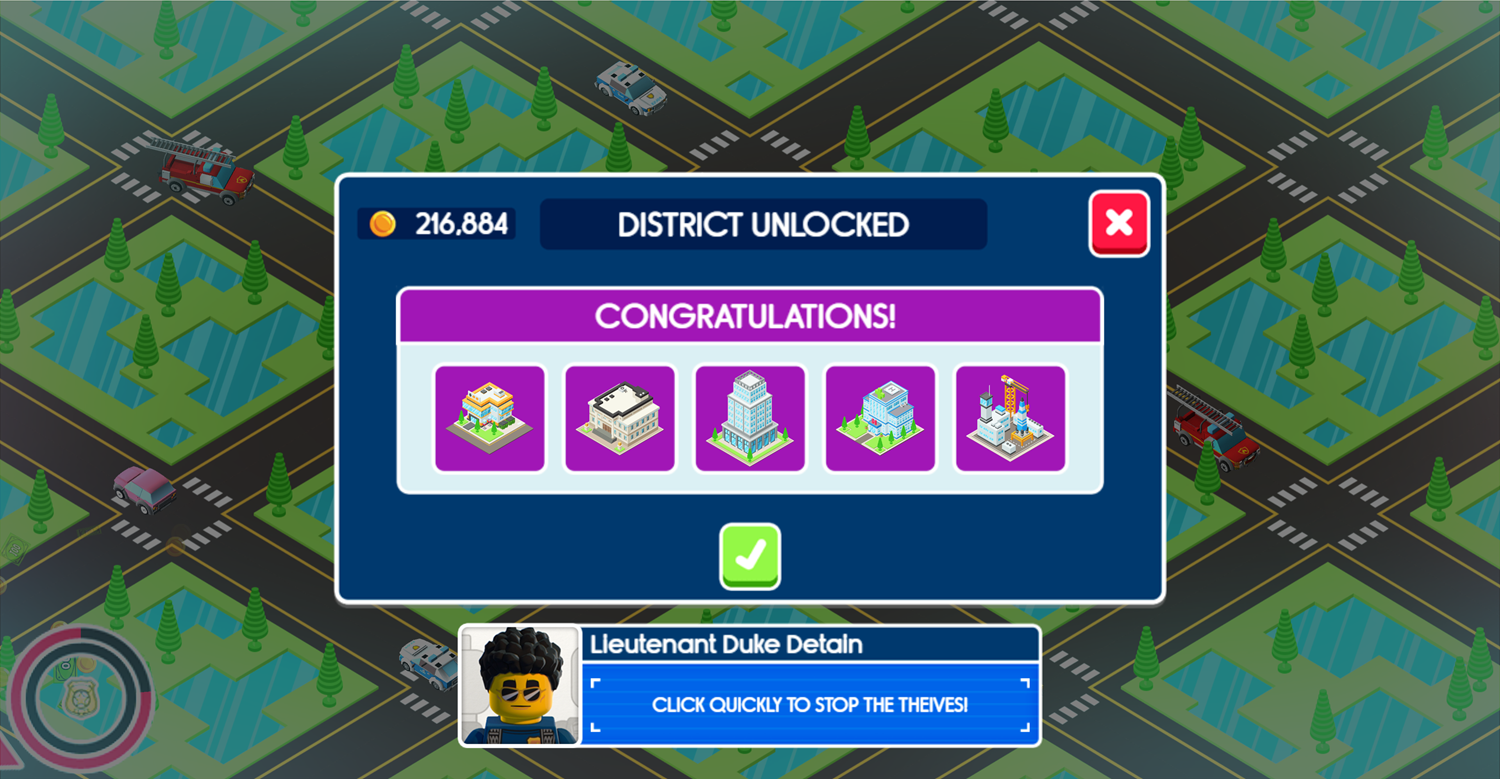 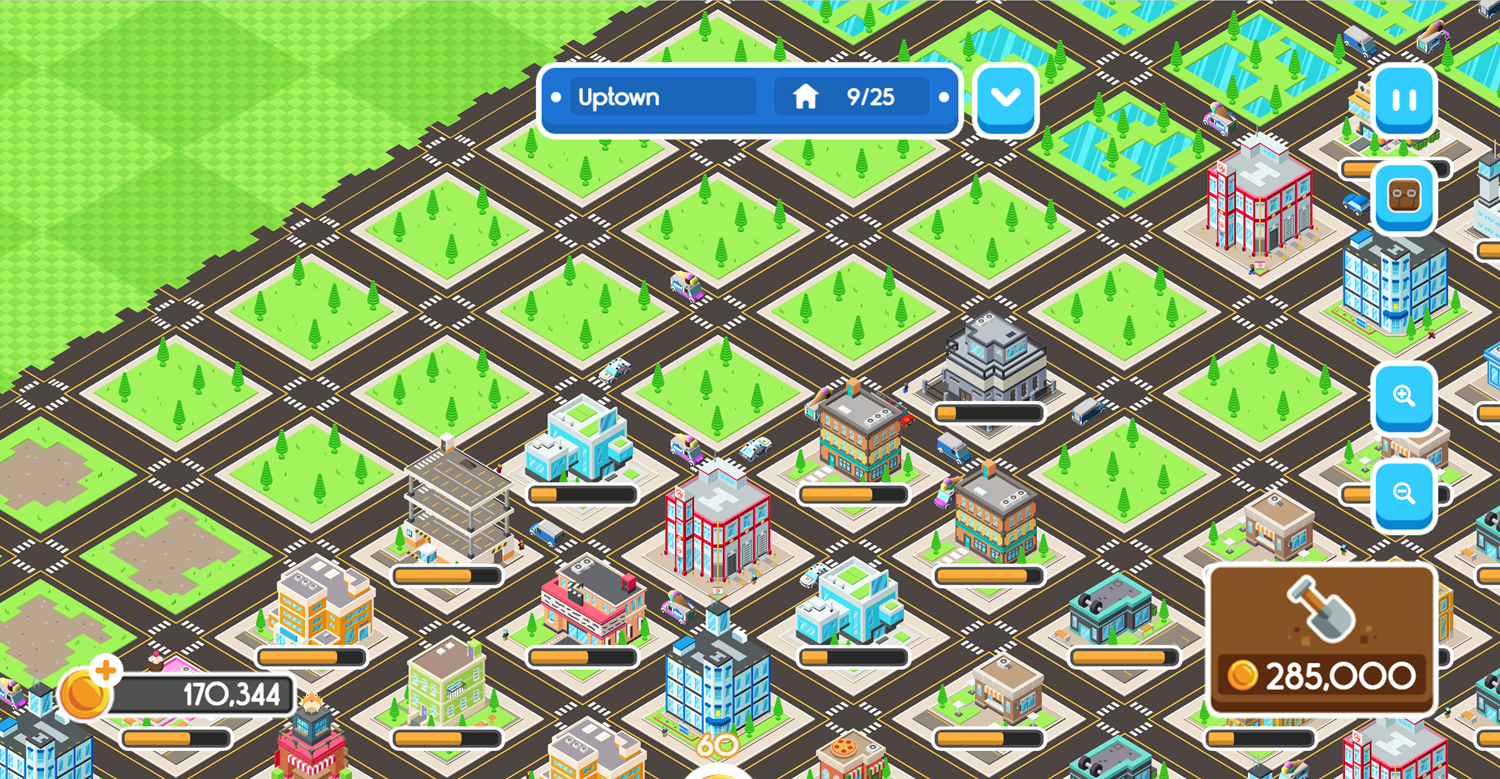 This game was published in these categories: Isometric, LEGO, Police, Simulation. You can visit any of them to select other fun games to play.