Play four different minigames themed for the four elements in the Adventure Time universe. Join Finn and Jake as they collect treasures, fight tyrants, and save citizens in the elemental reals of Ooo.

Children and parents can play this collection of fun Finn & Jake Adventure Time minigames by clicking in the window below.

Alternatively kids and adults can play this cartoon minigame collection for free as a web application here.

Select one of the four minigames. Instructions and game goals for each are published in the respective reviews below.

This is whack-a-mole with a morbid twist. This game is told from the perspective of Jake the dog and has a shaky, first-person feel. This mini game is set in the Candy Kingdom.

Ice to Meet You

This is a slide maze game based rather loosely on similar sliding puzzles. As Finn and Jake, collect as many gems as you can from the Ice King’s maze before the avalanche arrives.

This is a tap rhythm battle where you help Finn defeat the Flame King with the power of music.

This is an endless 2D running chase game with a twist. As Finn and Jake, flee from a hungry slime monster while collecting gems.

Like This Game? Review This Online Cartoon Minigame Collection for Kids 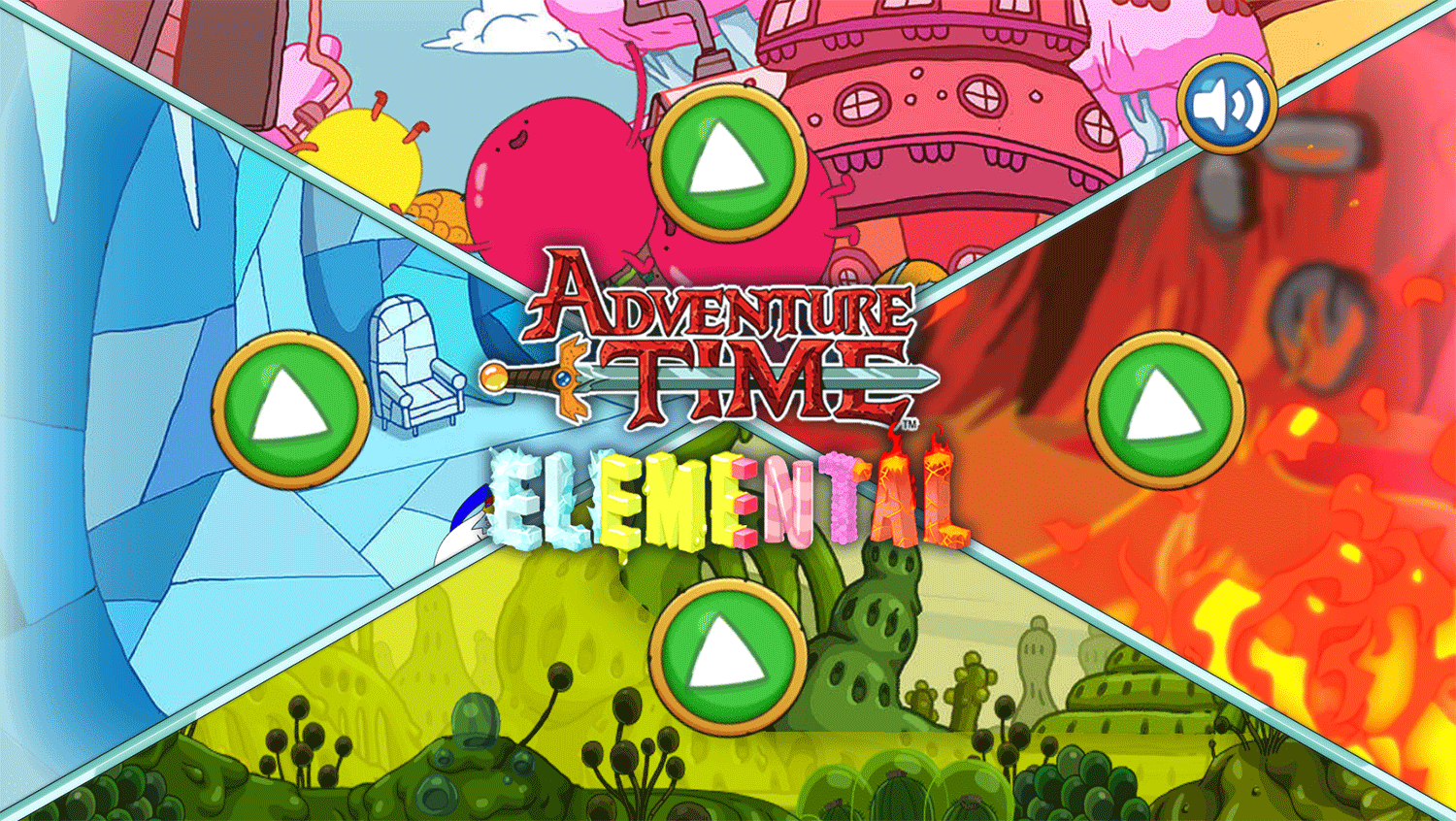 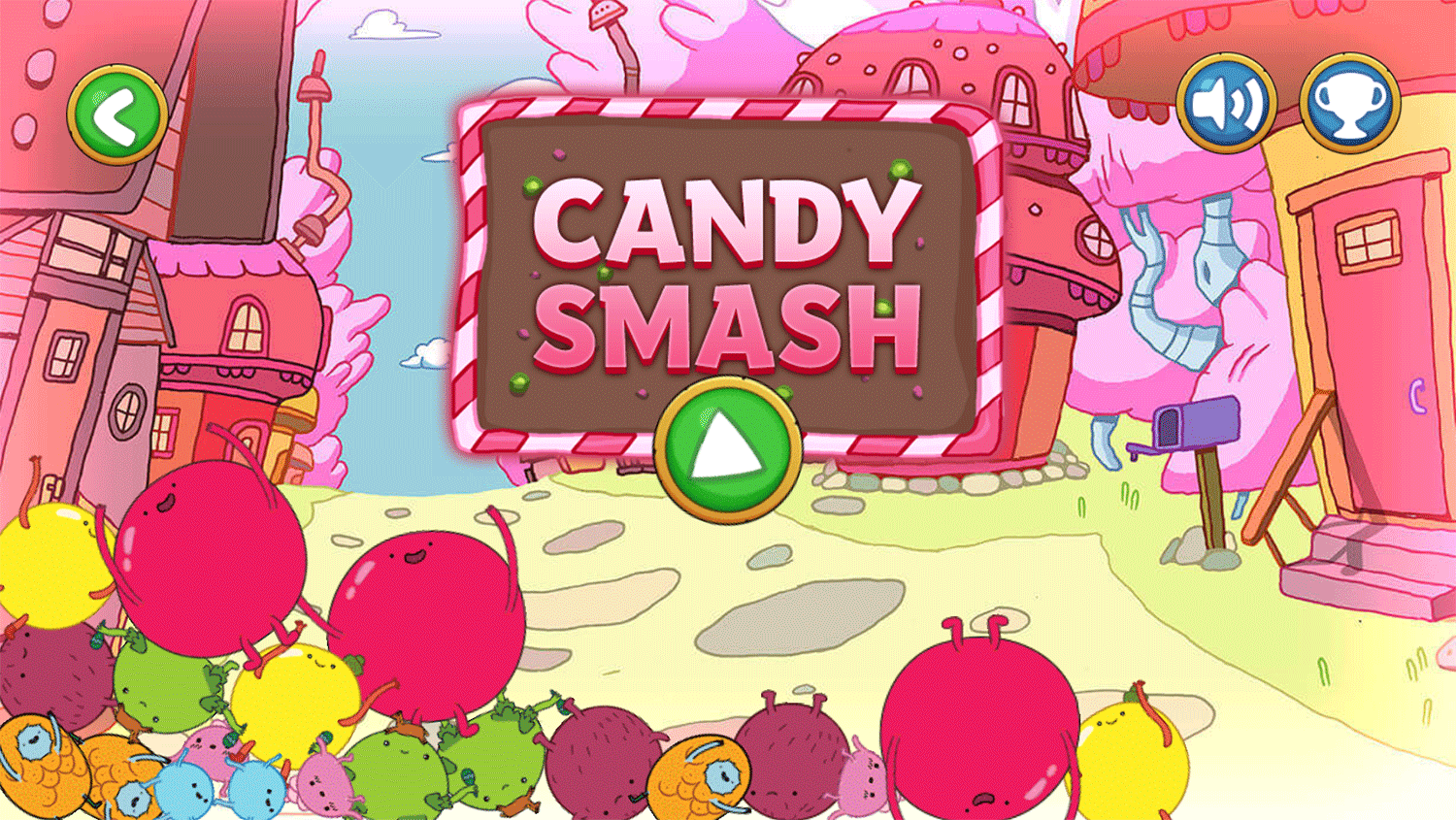 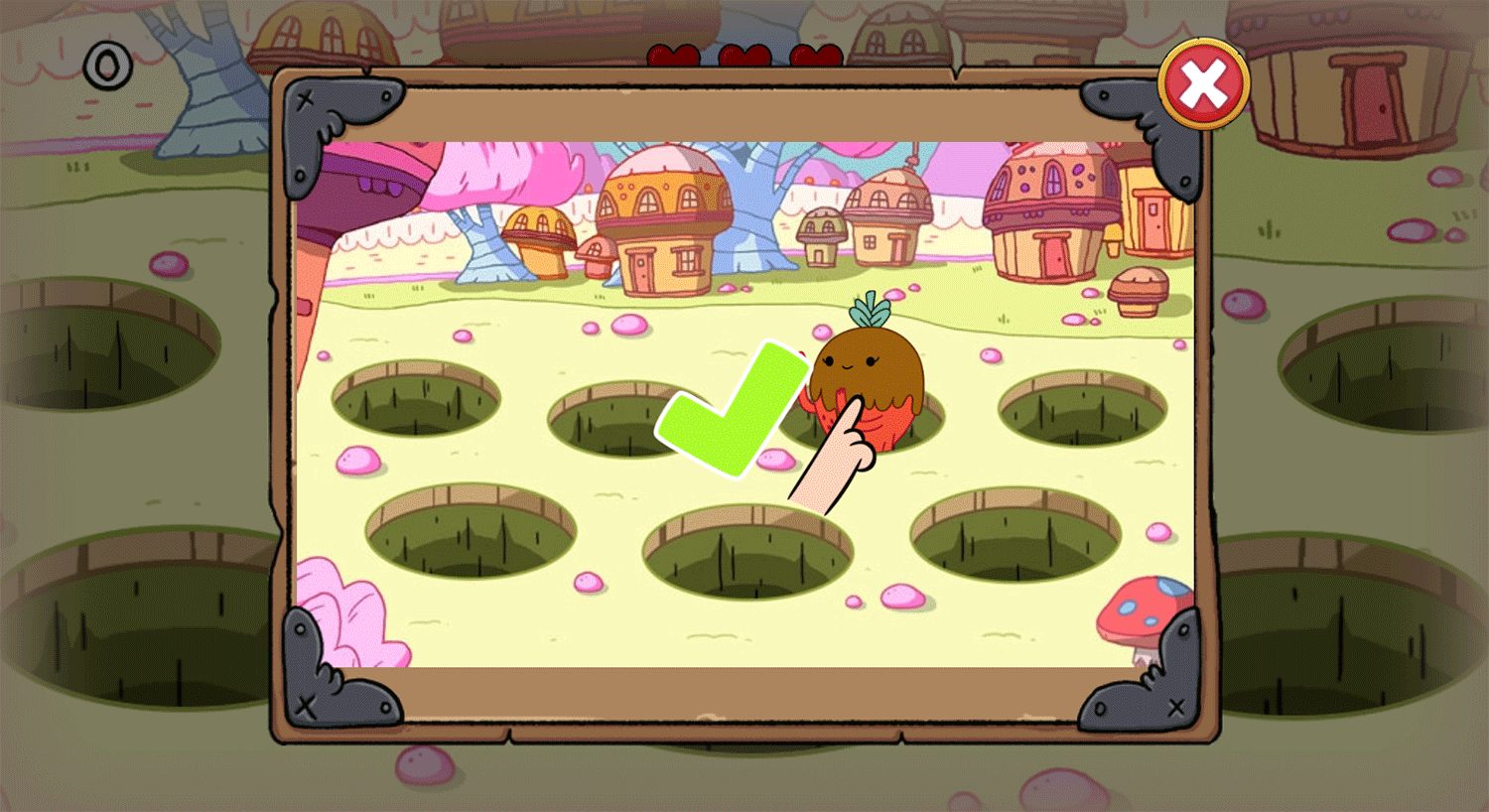 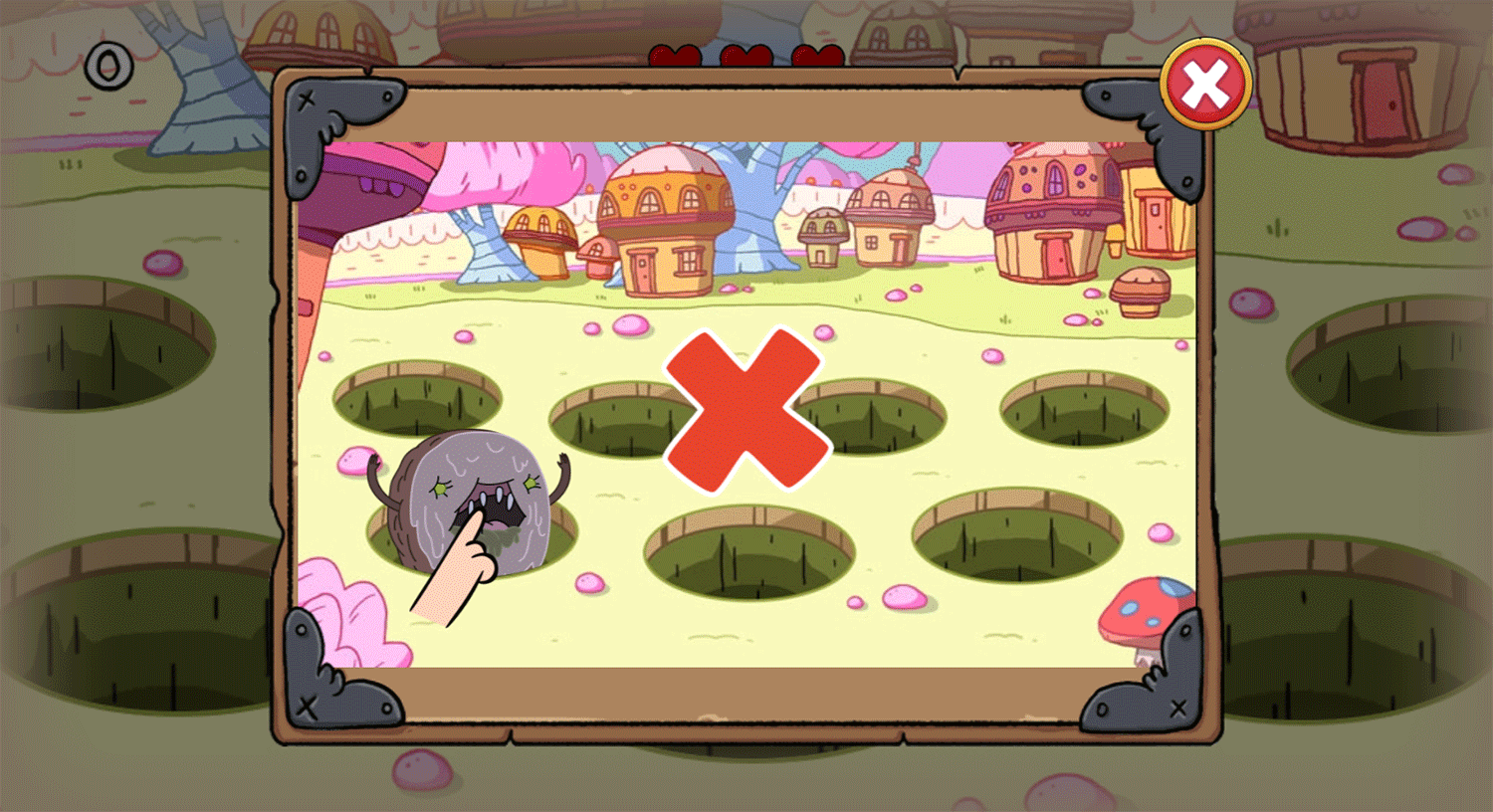 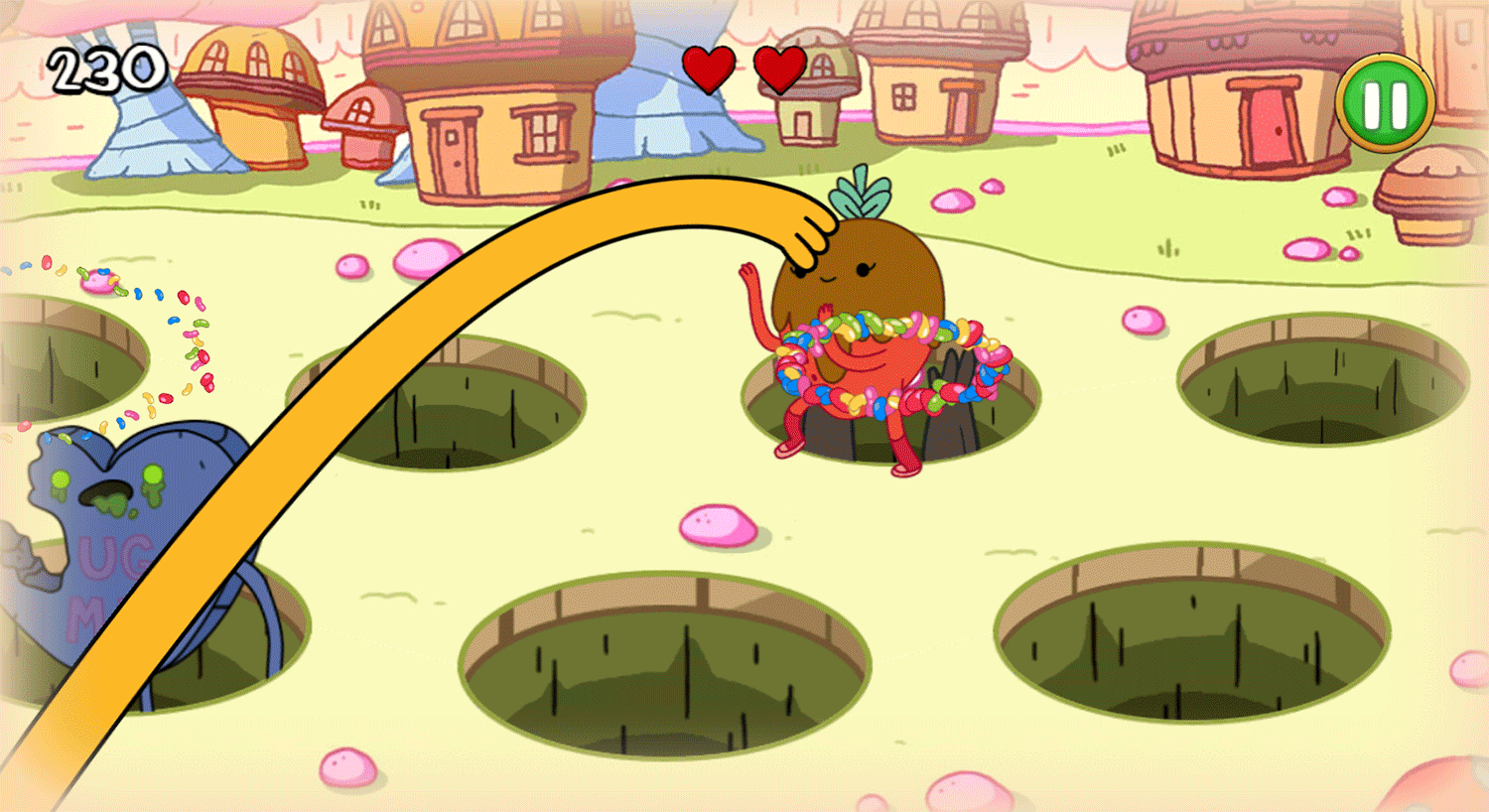 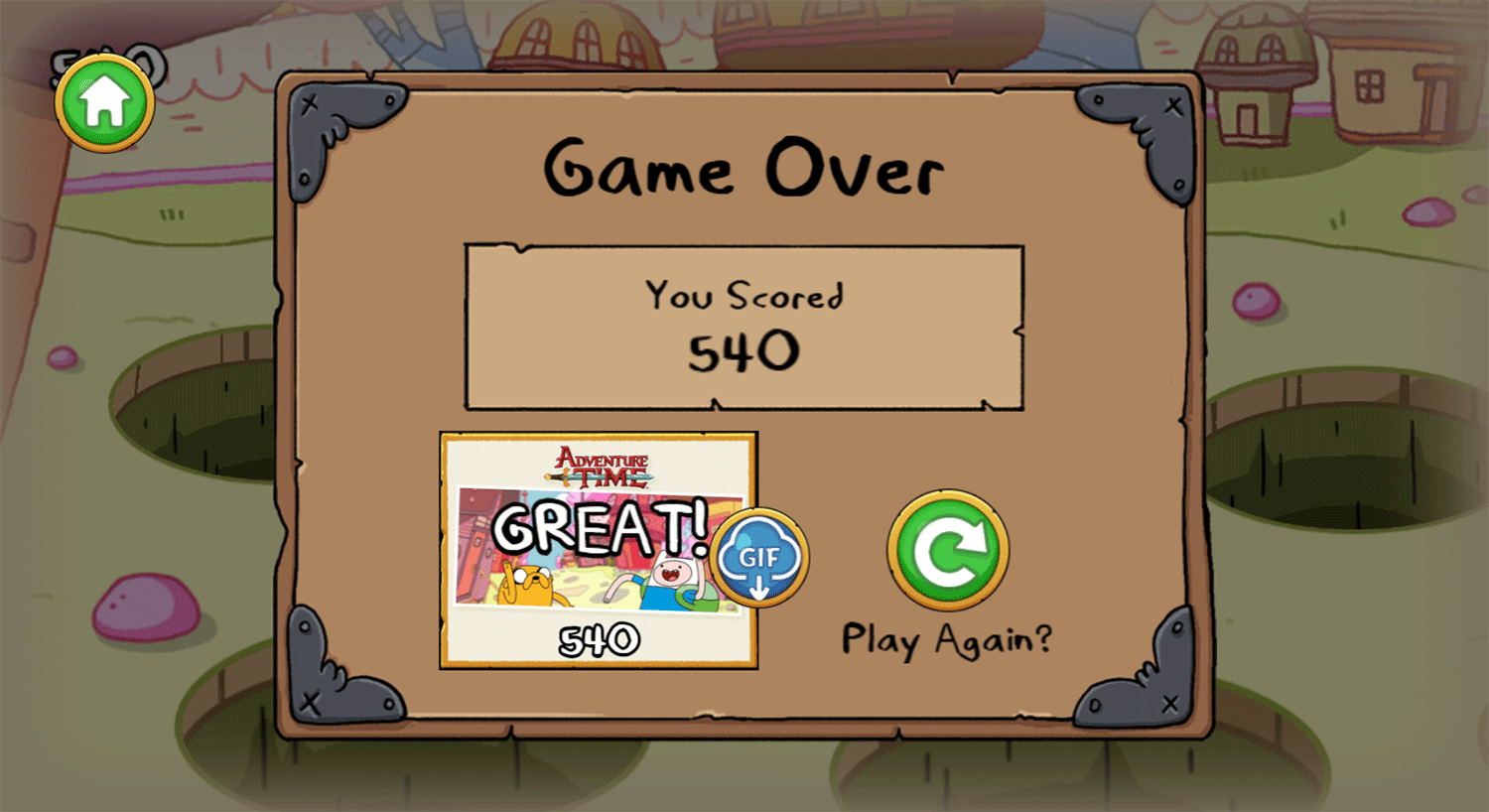 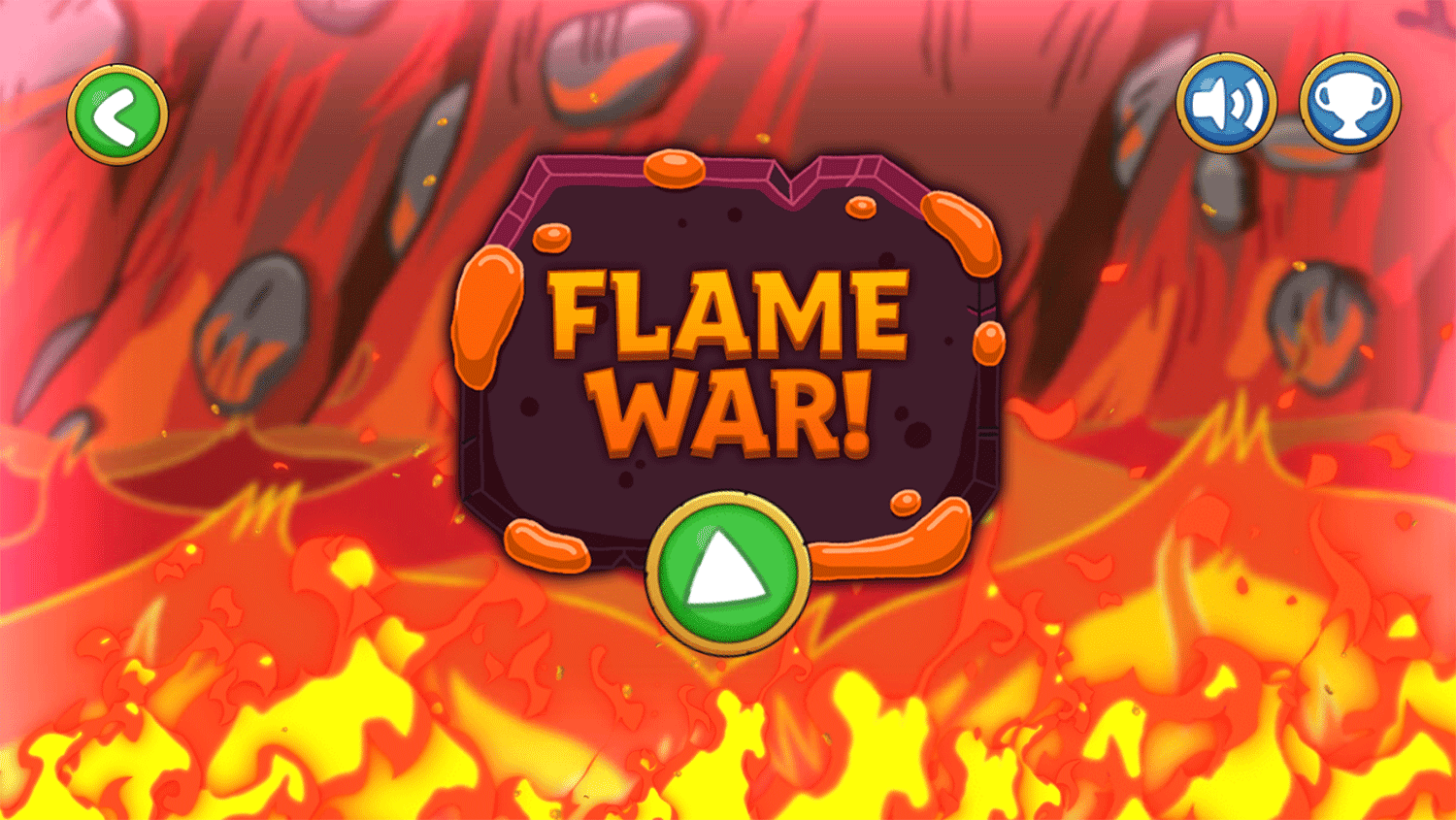 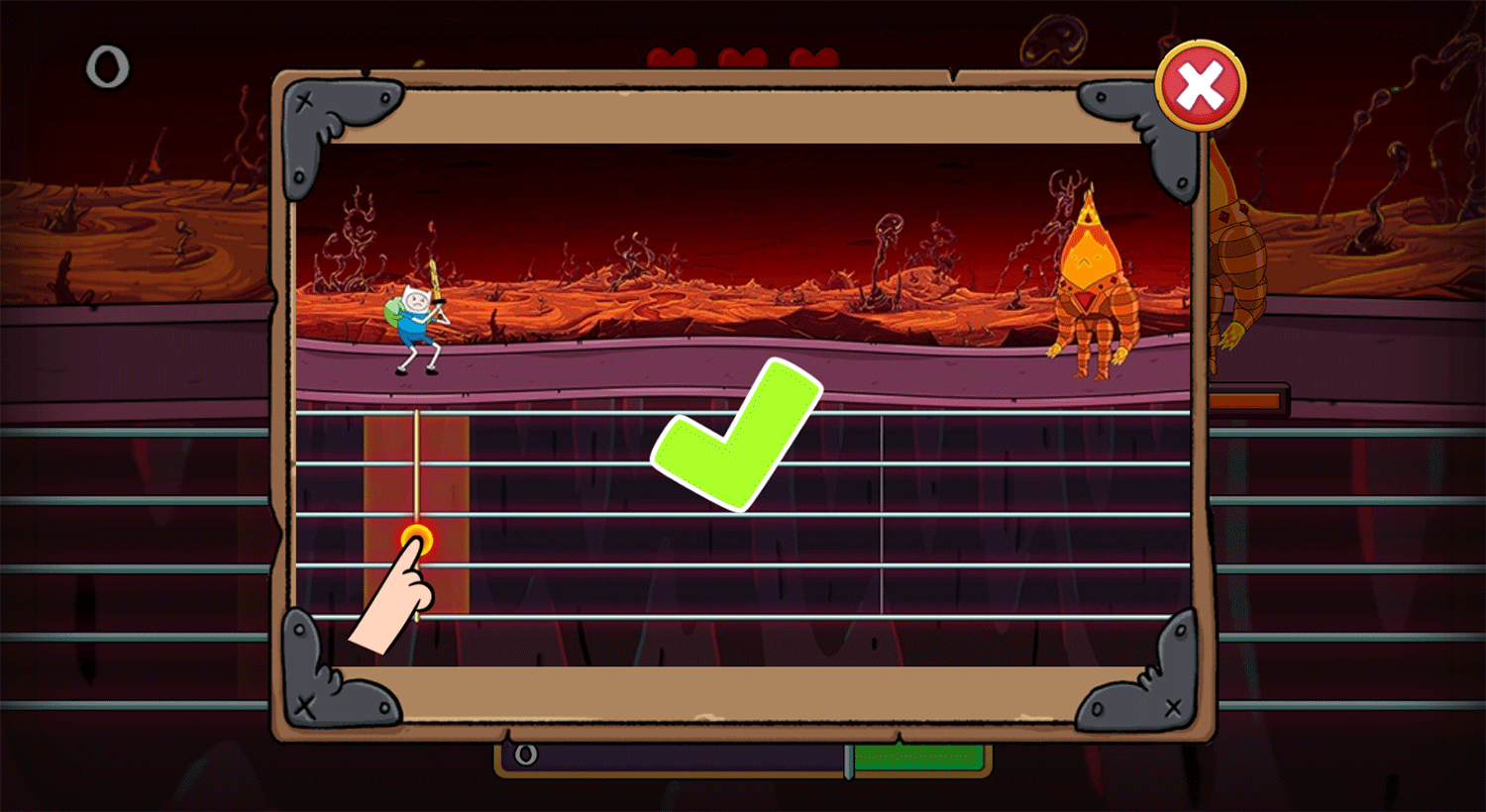 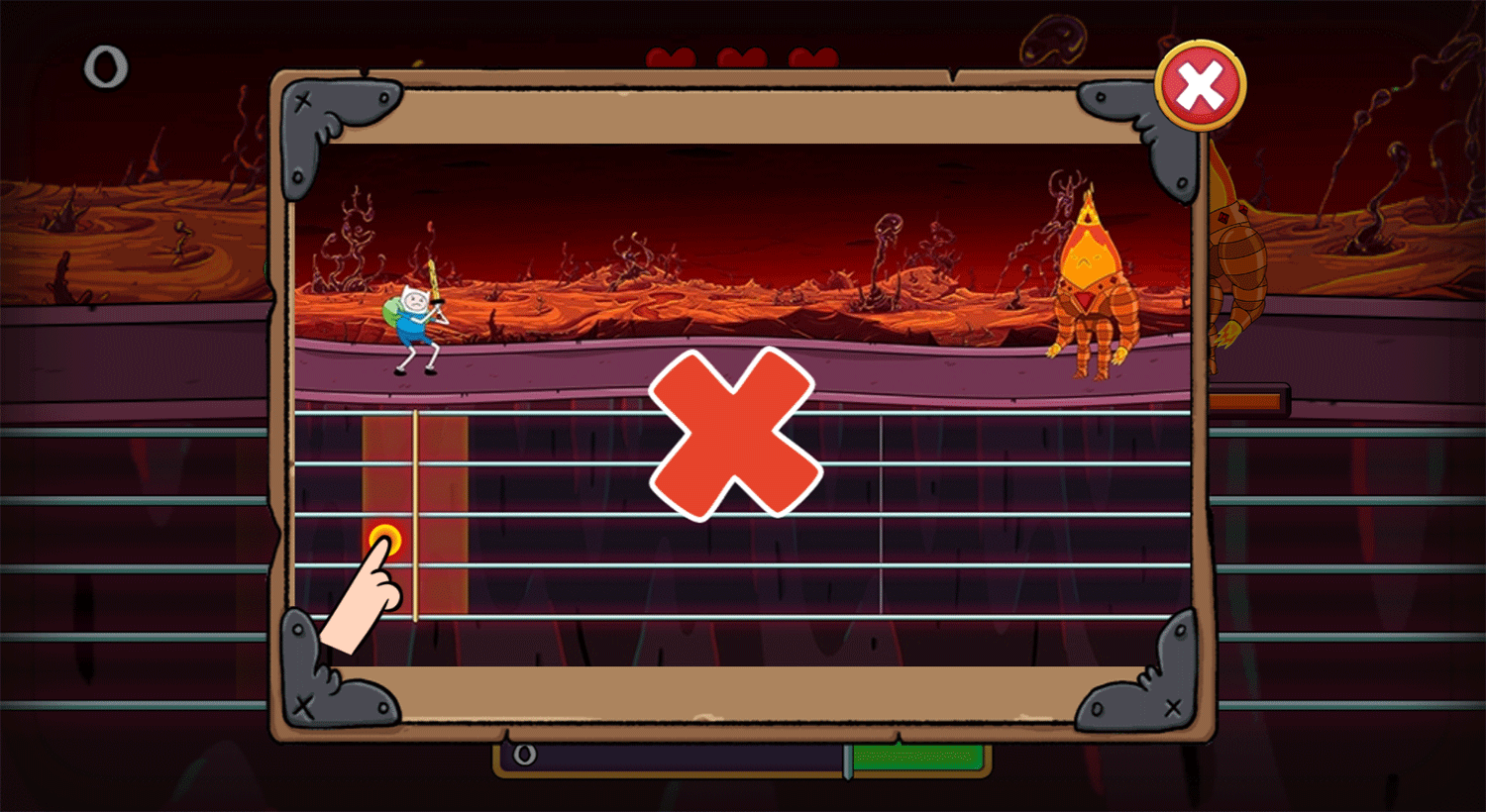 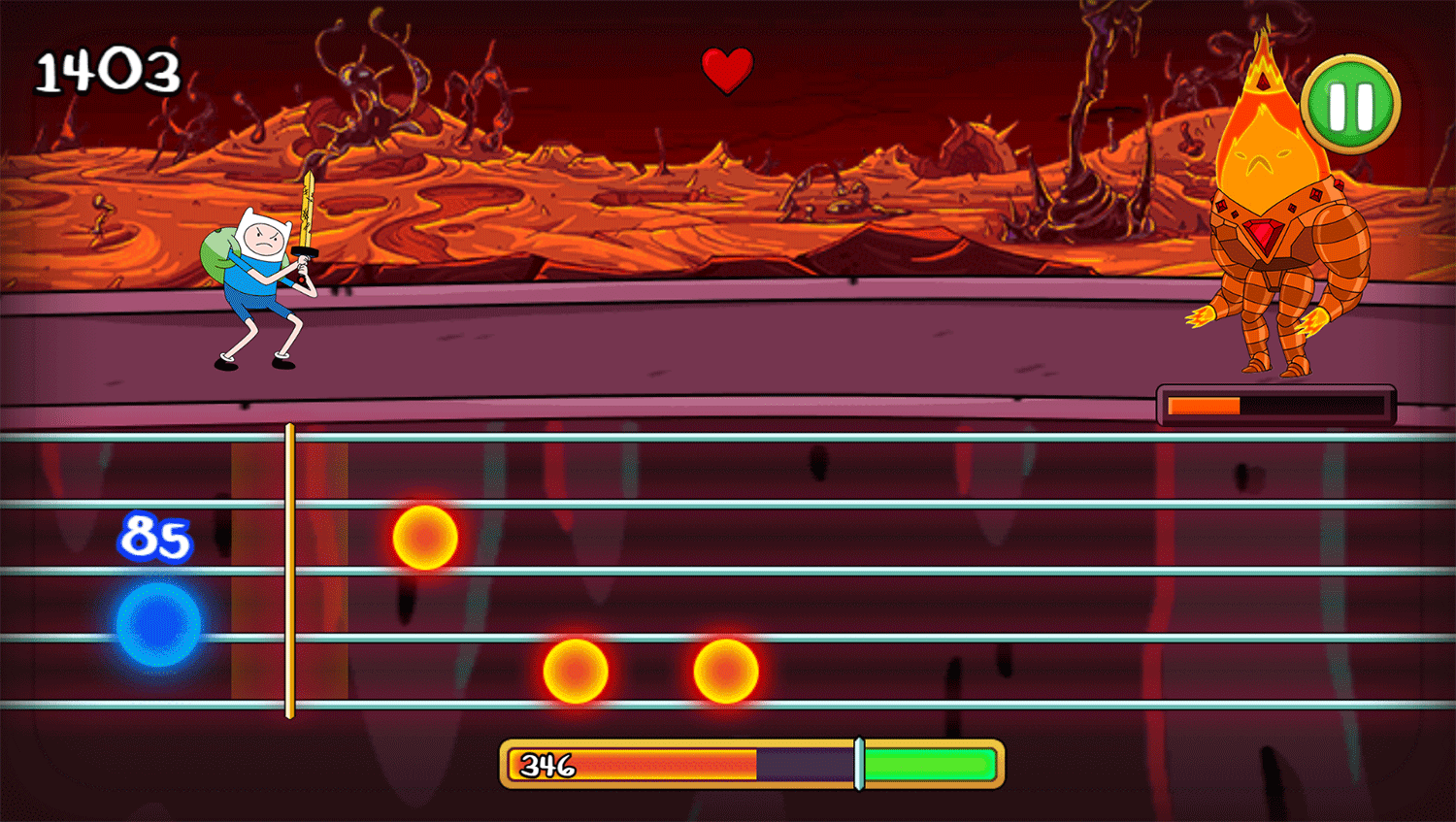 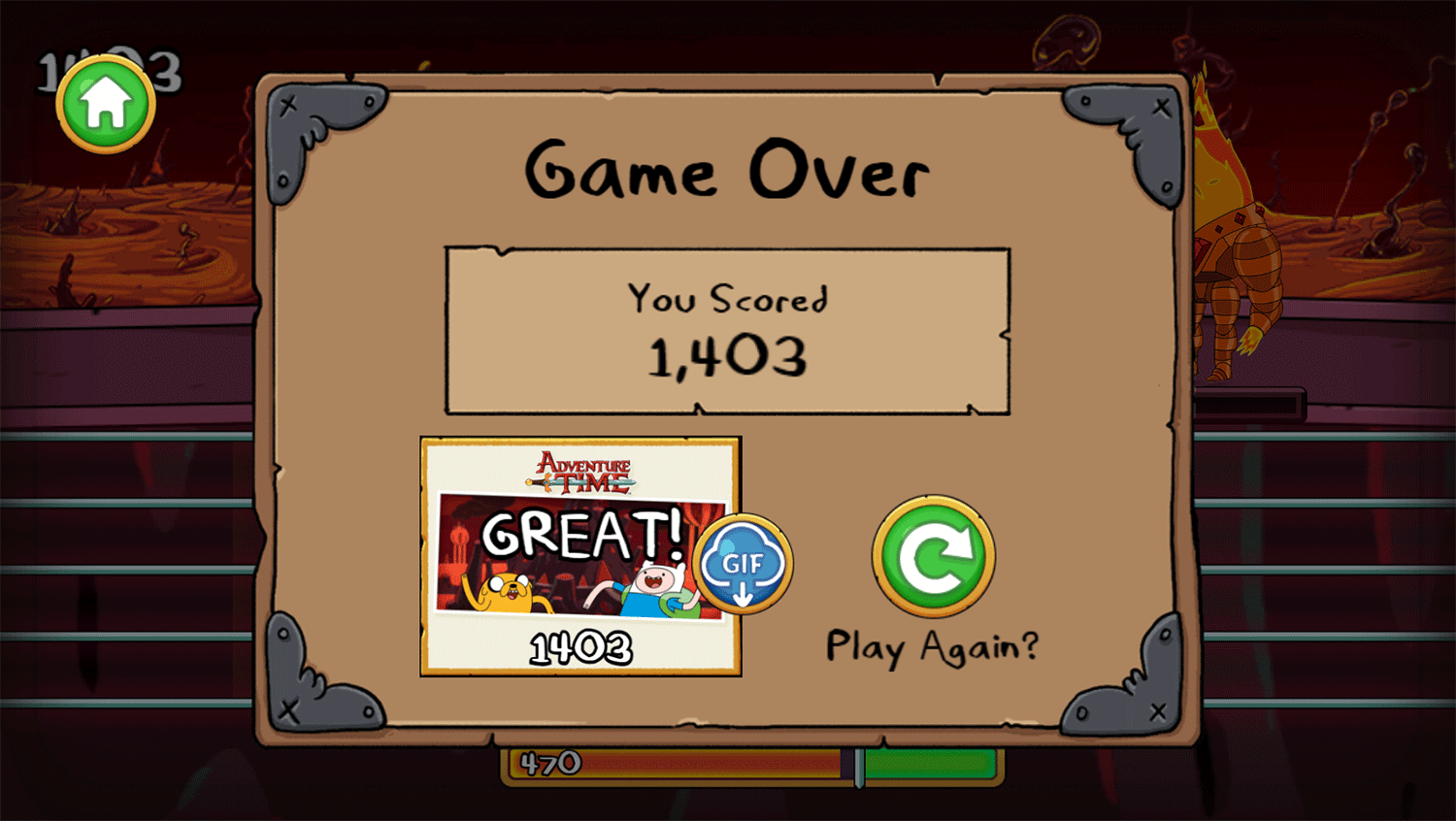 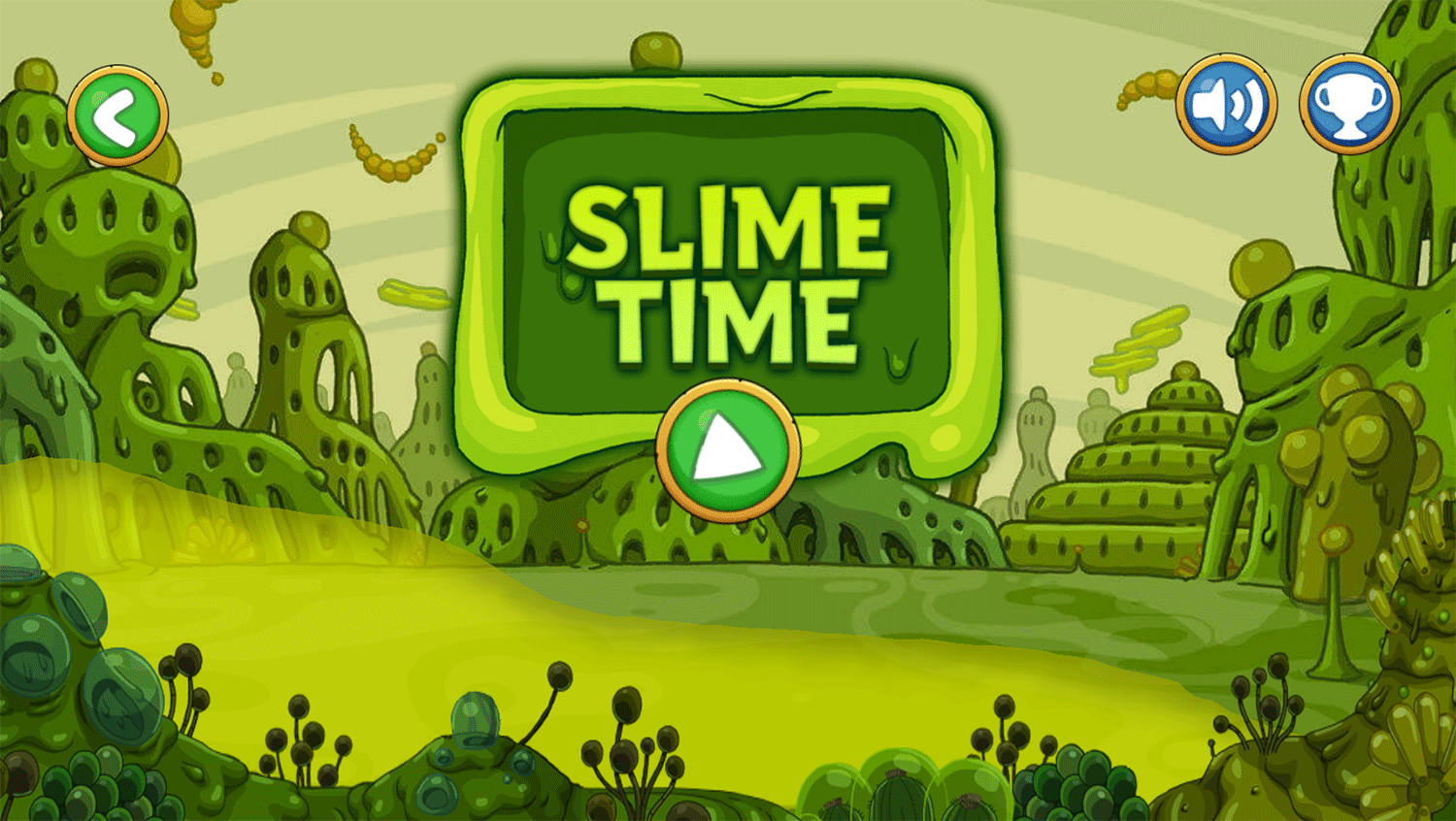 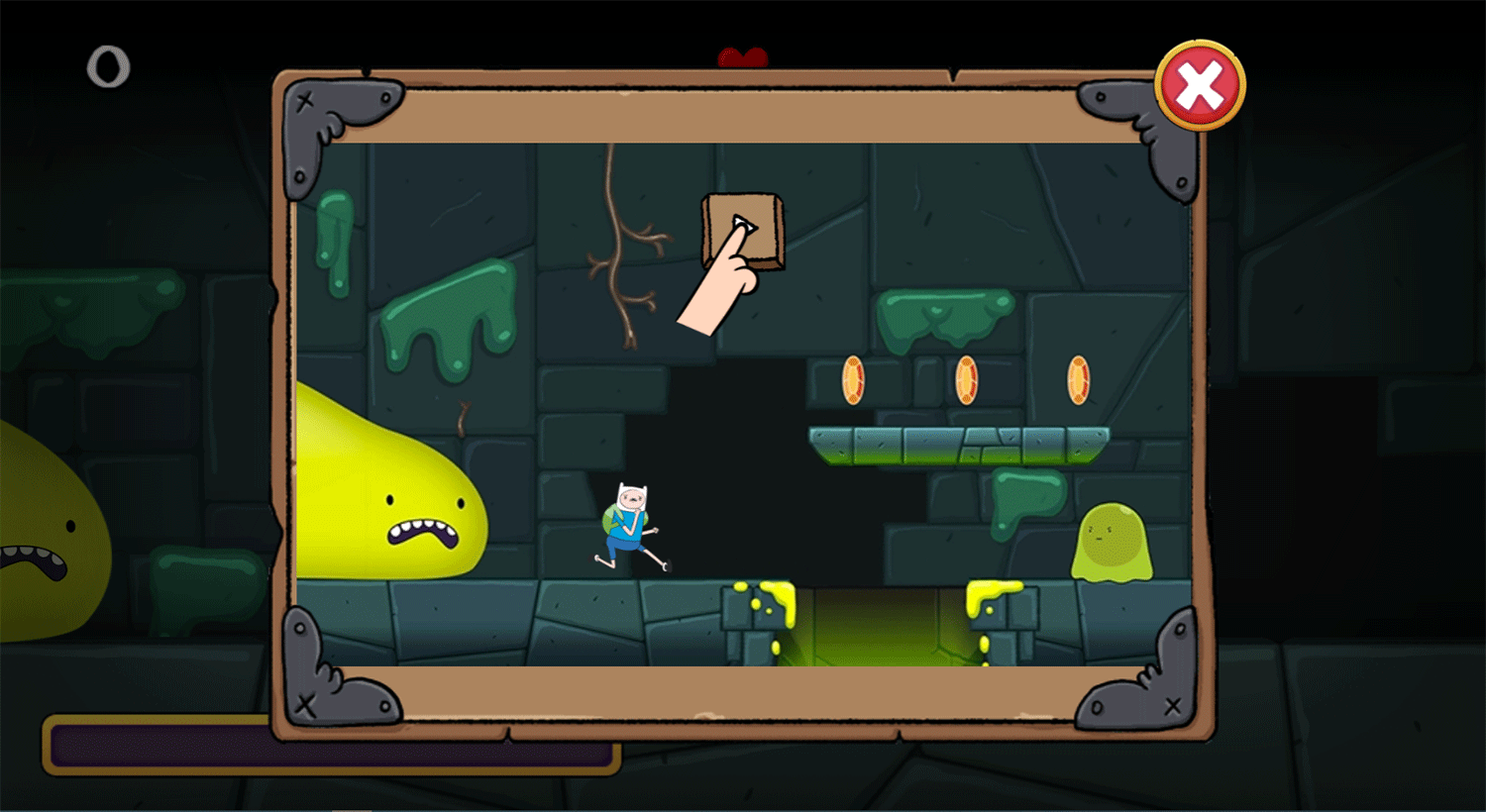 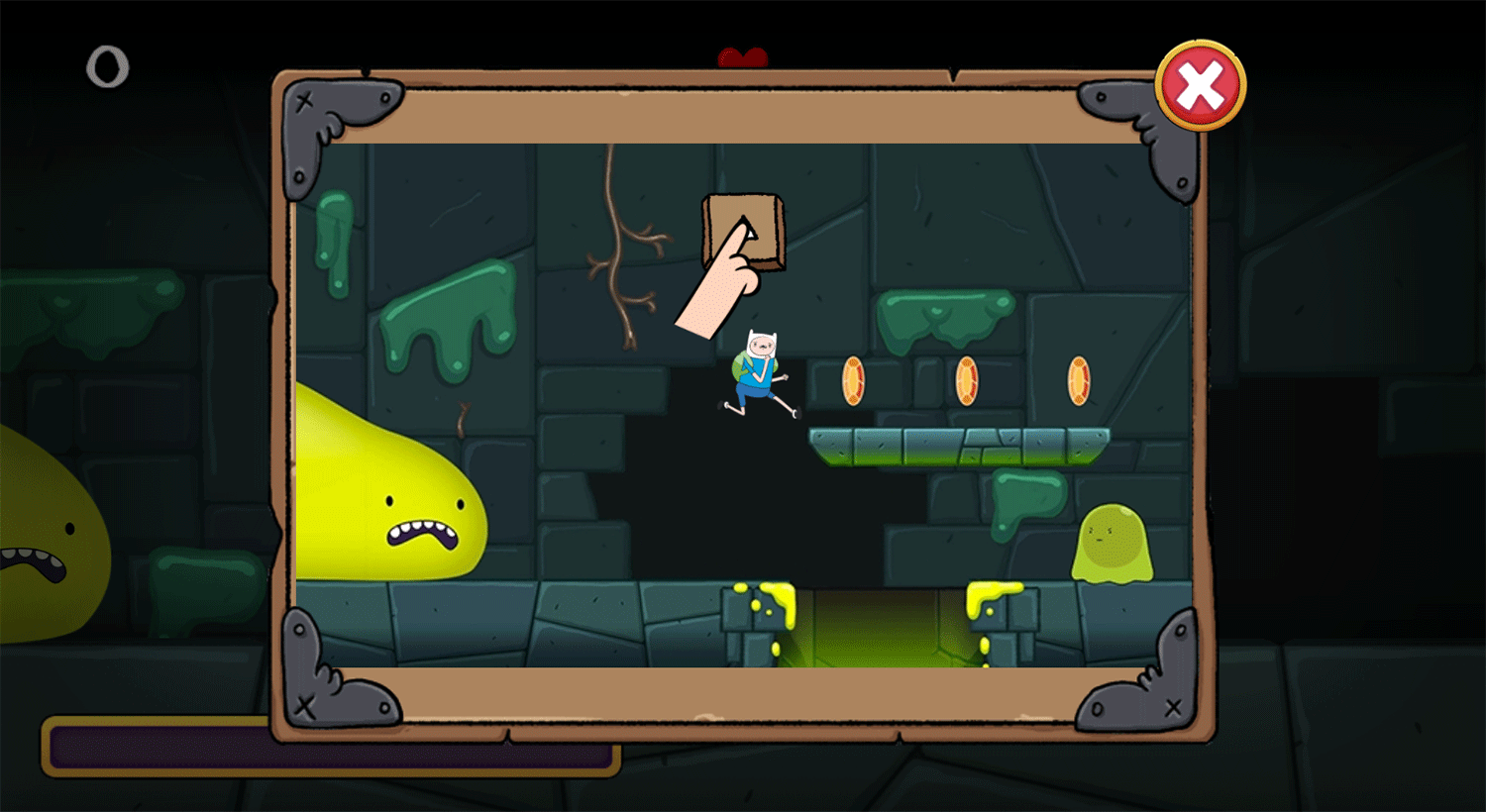 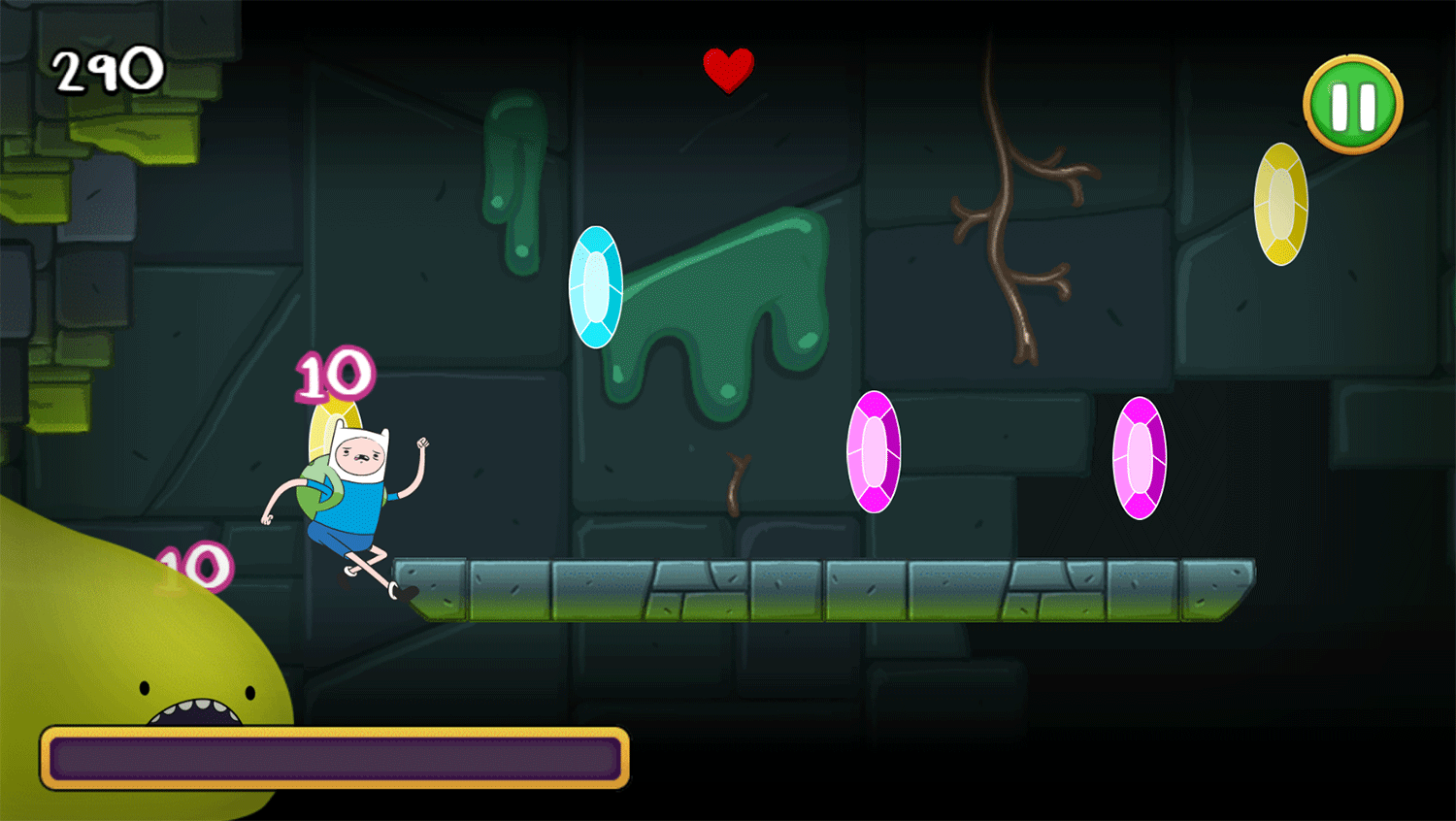 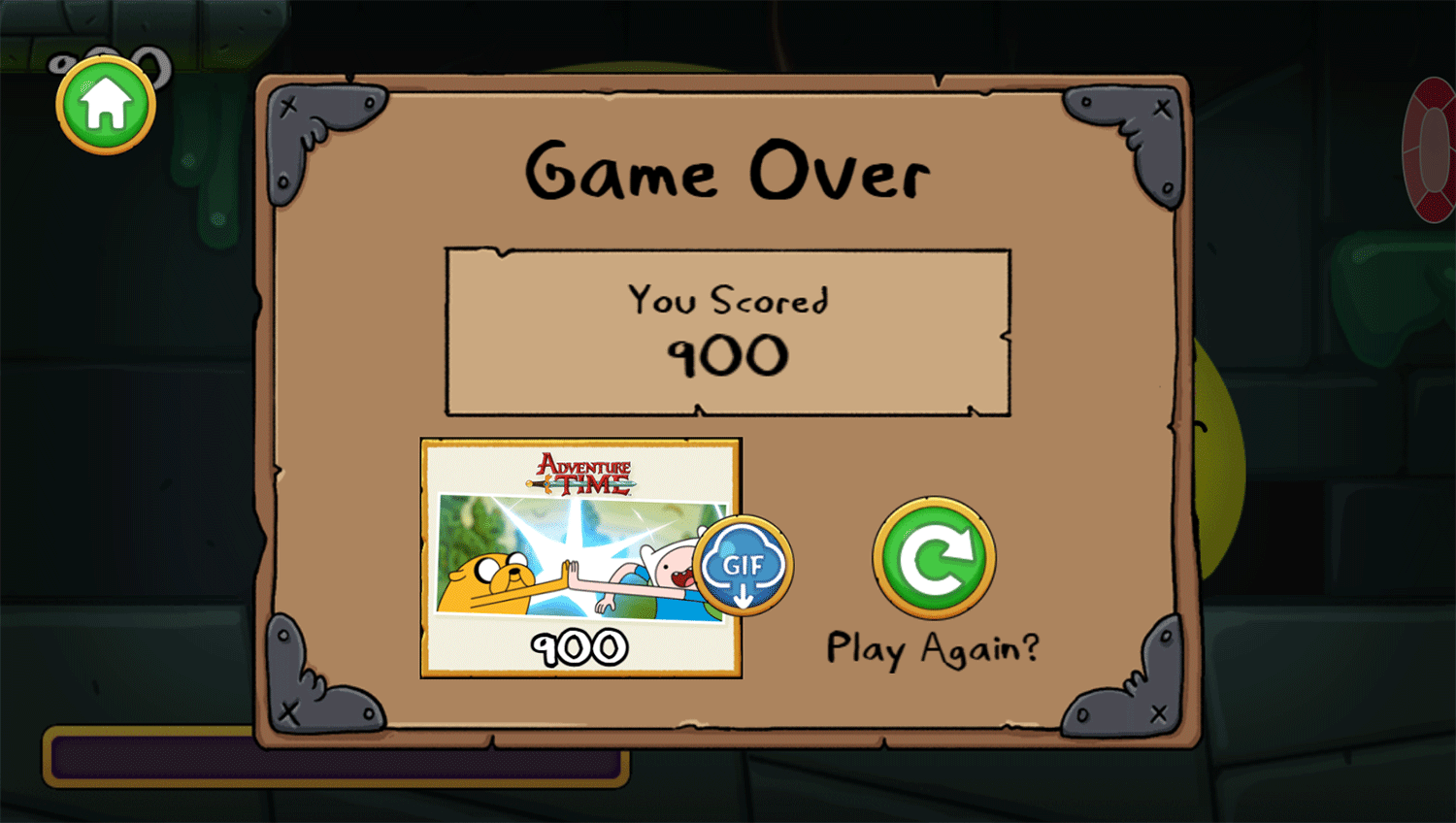 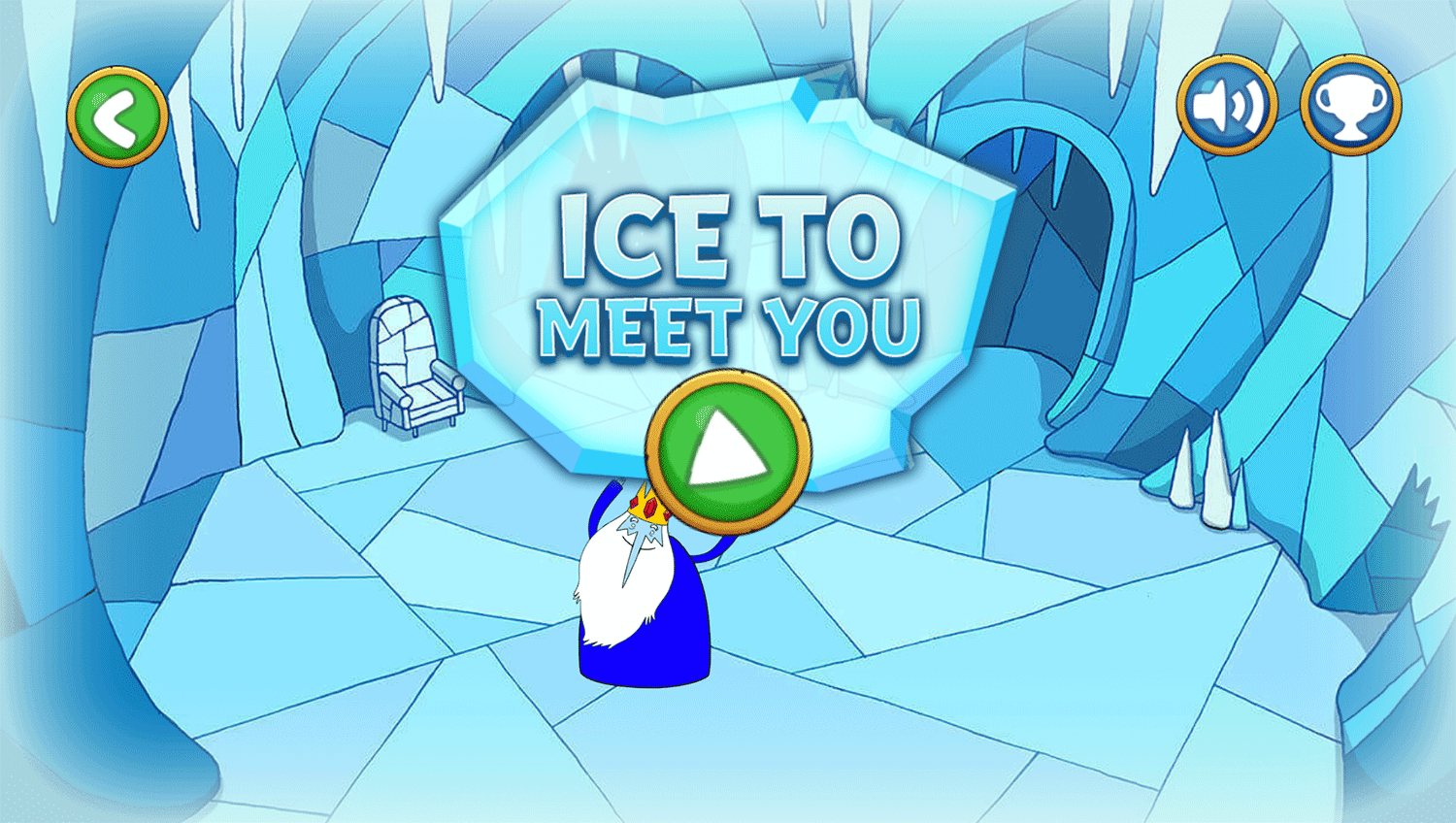 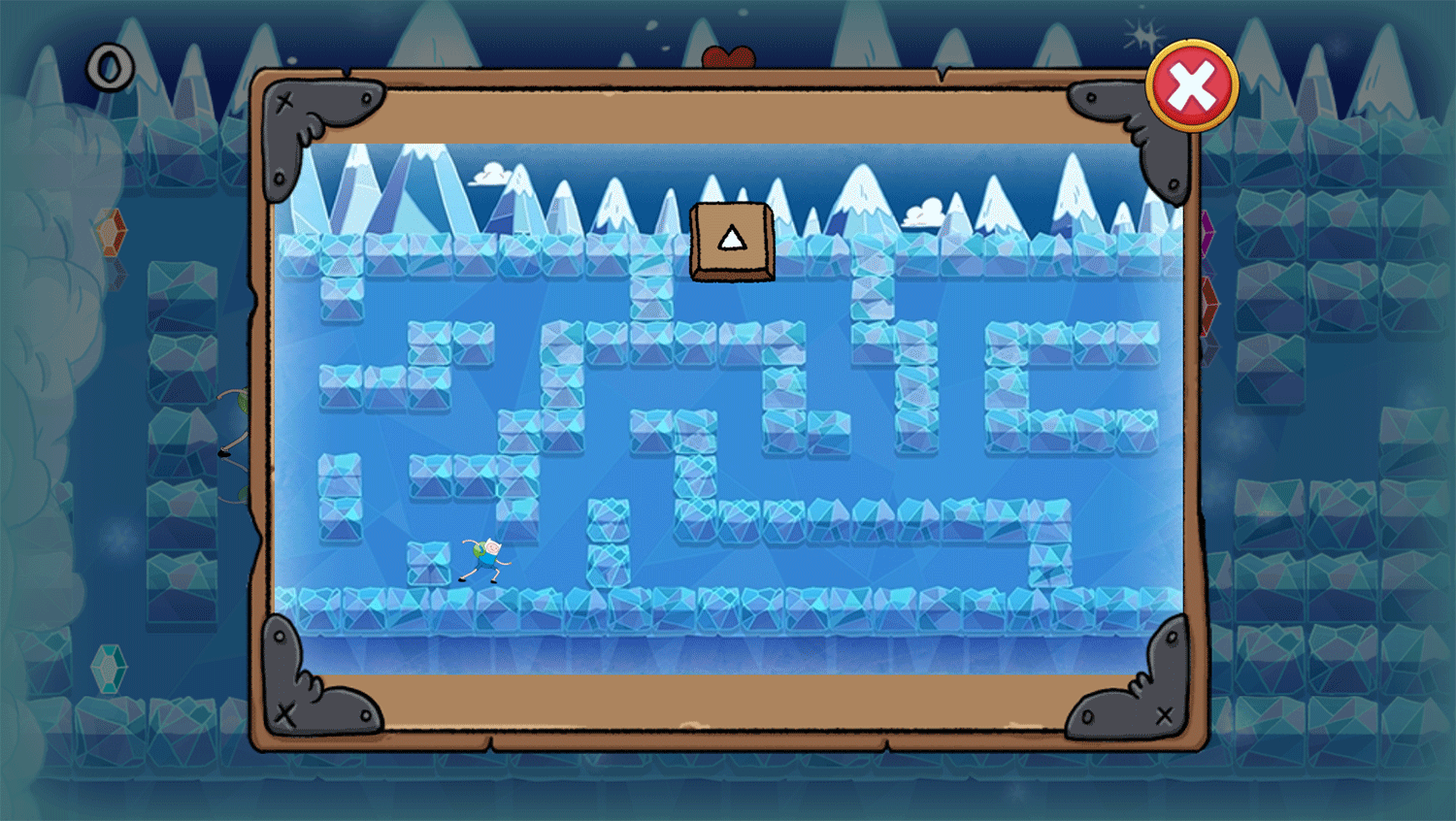 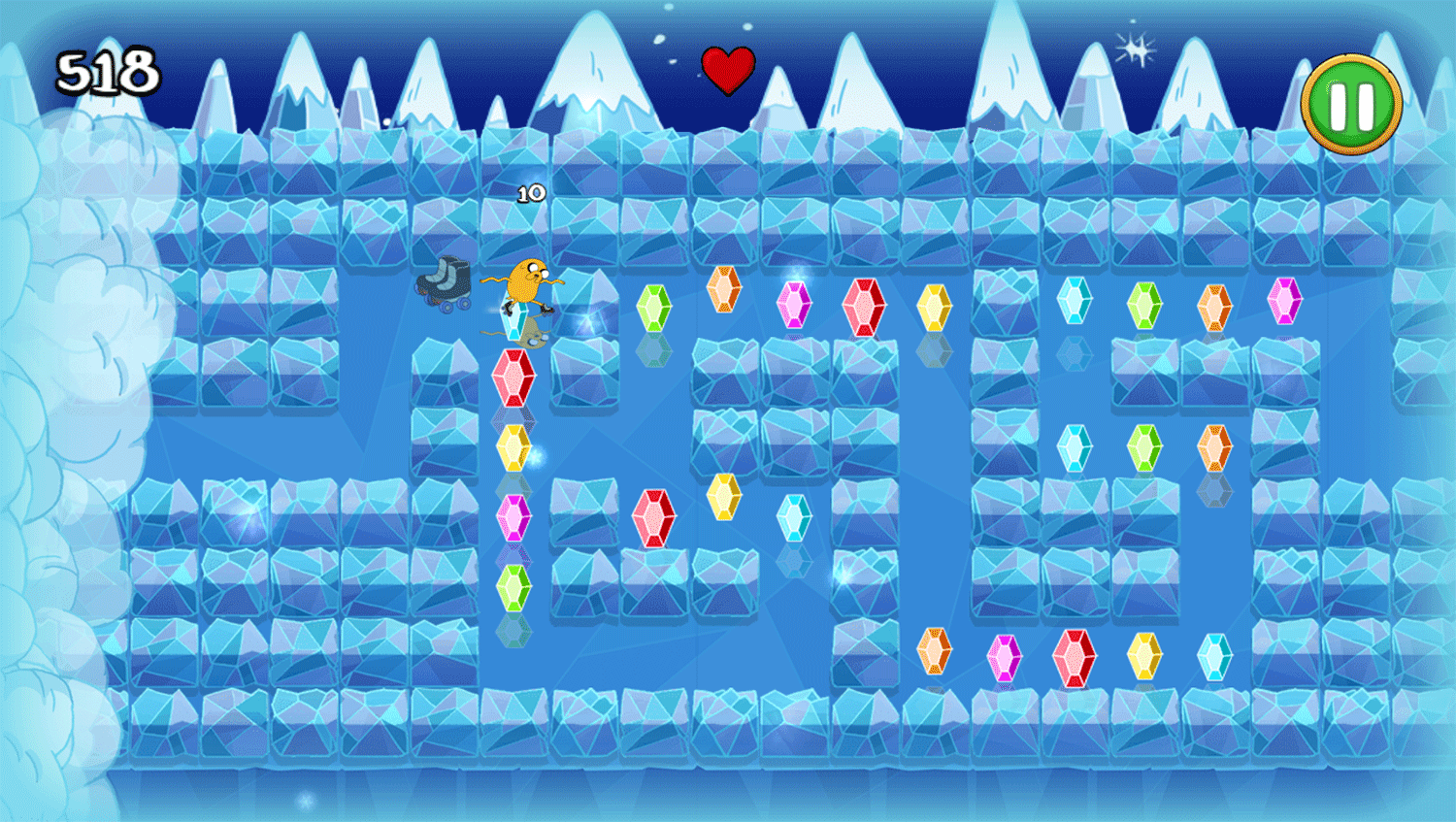 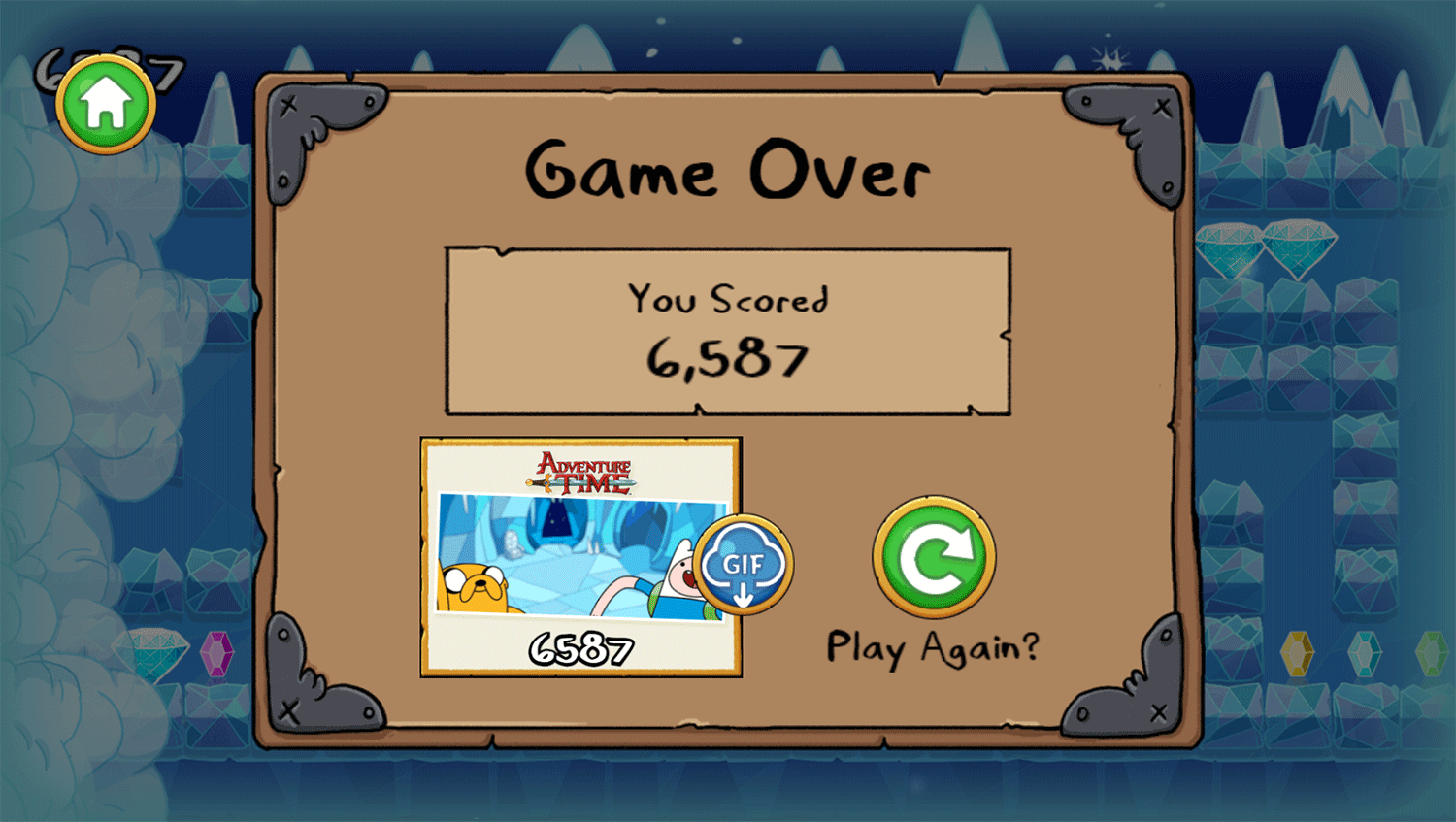 This game was published in these categories: Adventure Time, Maze, Running, Tap. You can visit any of them to select other fun games to play.

One comment on "Adventure Time Elemental: Four Ooo Games in One"