This is a deceptively simple idle tapping game involving a rather dark interpretation of various children’s games, heavily inspired by the hit series Squid Game and other dystopian survival games. Enjoy all the excitement of a game show turned lethal without any of the risk.

Children and parents can play this video game inspired by the Netflix hit series Squid Game by clicking in the window below.

Alternatively kids and adults can play this Squid Game inspired simulation video game for free as a web application here.

Play through 6 children’s game-themed levels to win. Lose even once and it’s game over. 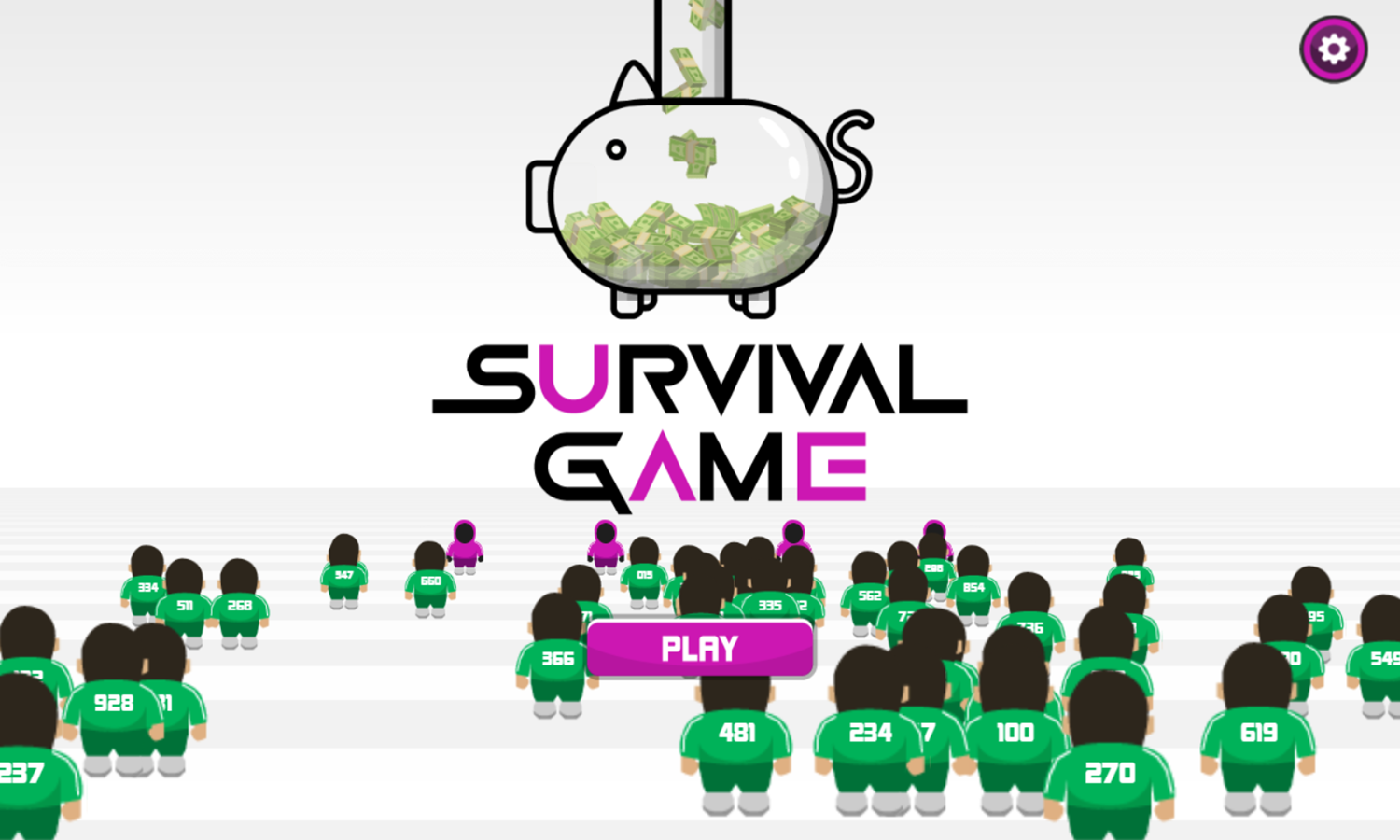 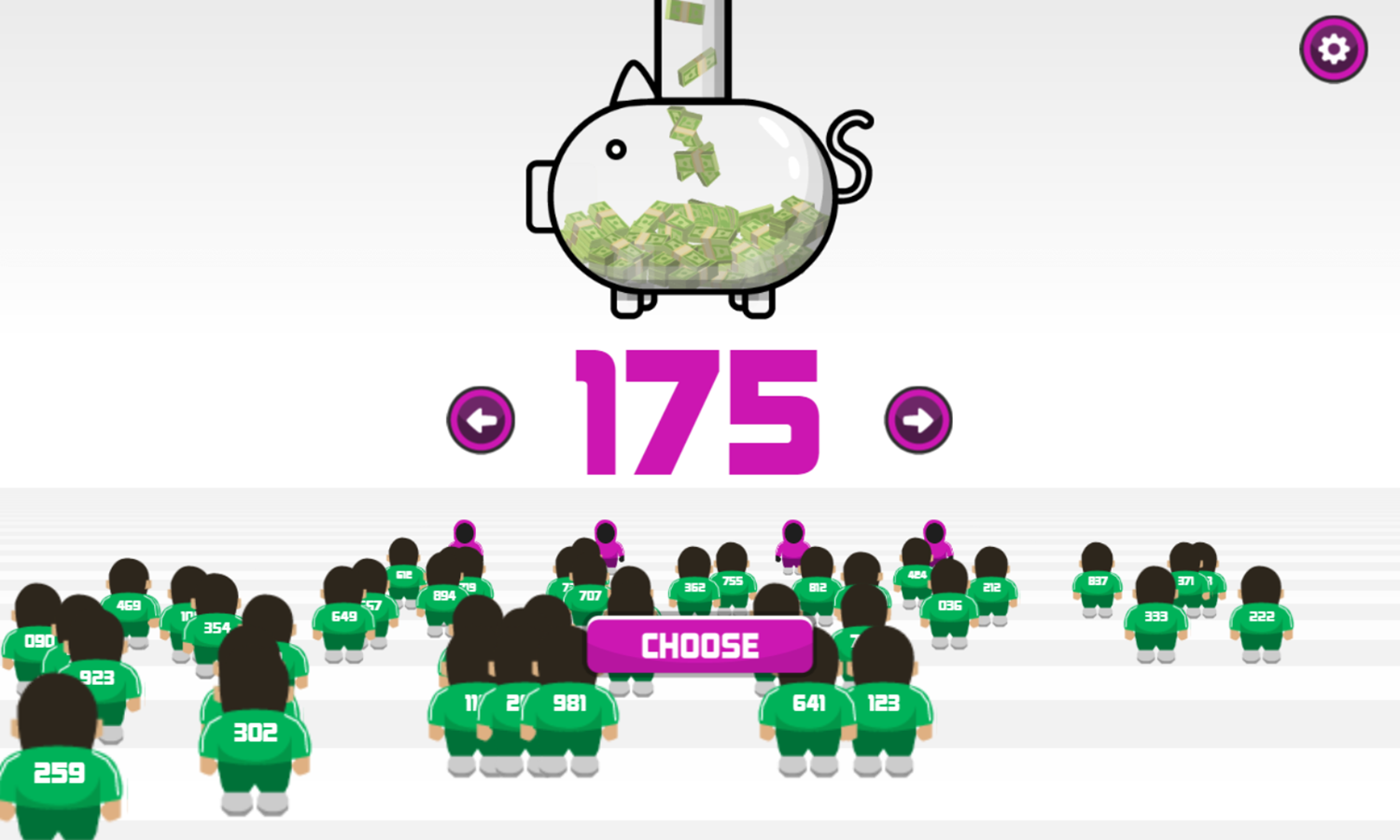 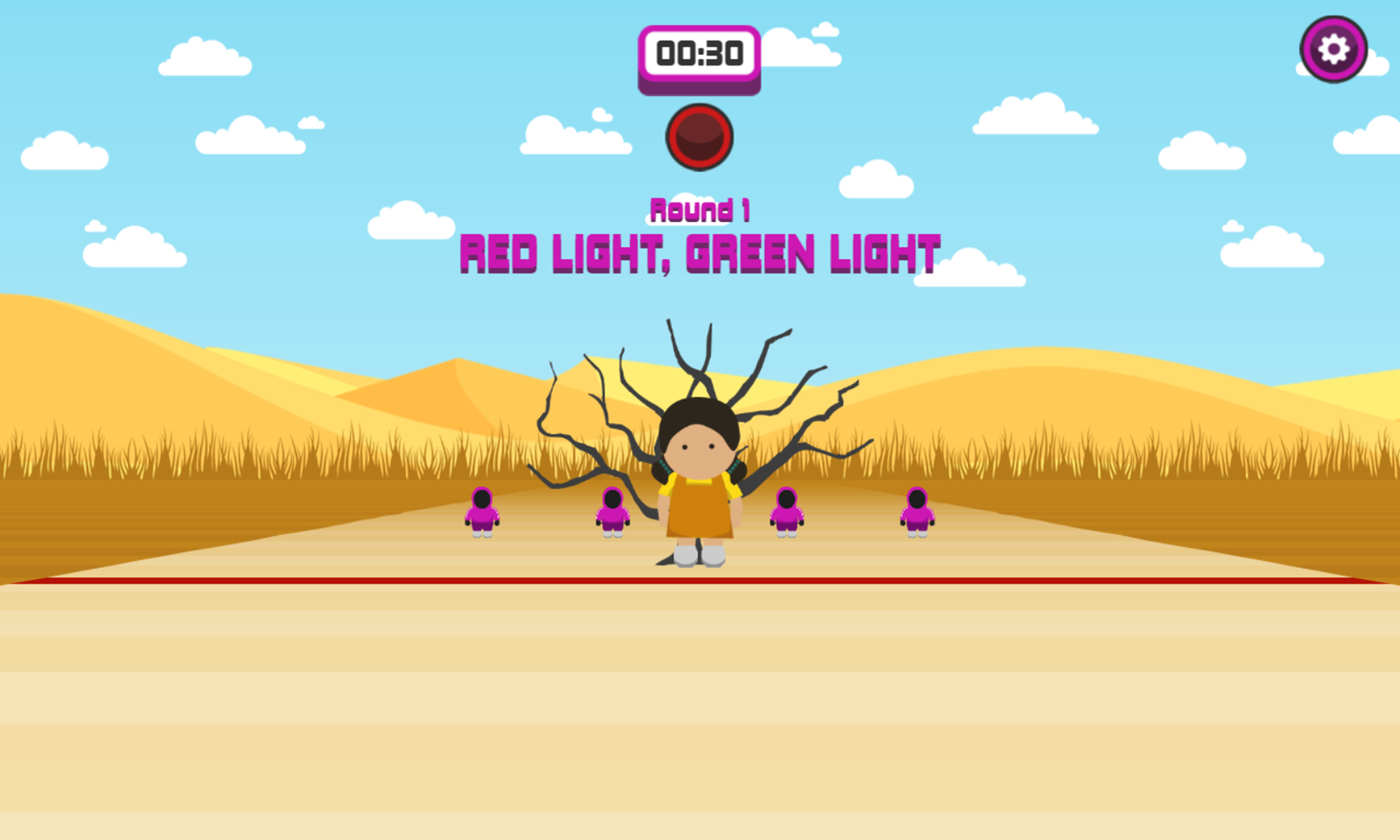 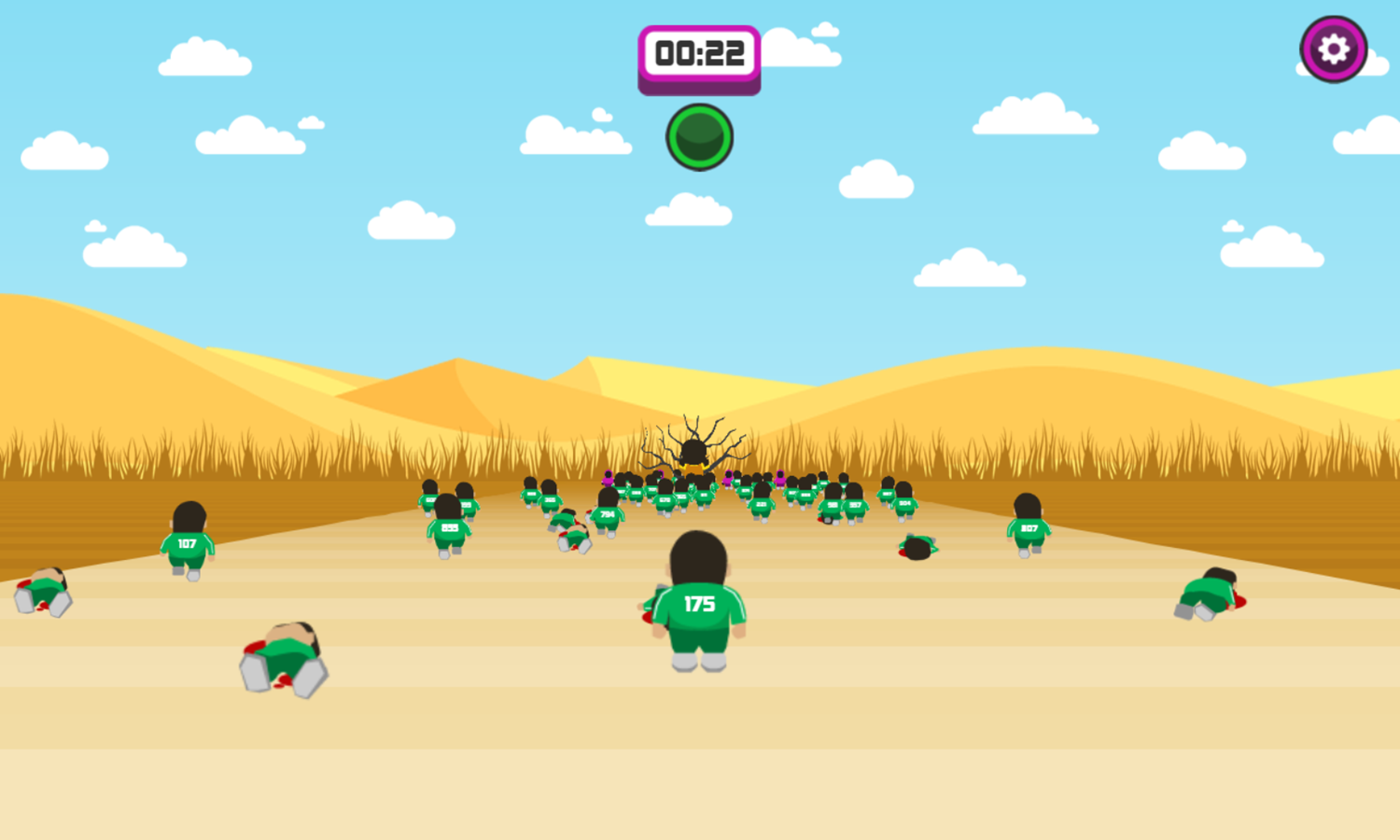 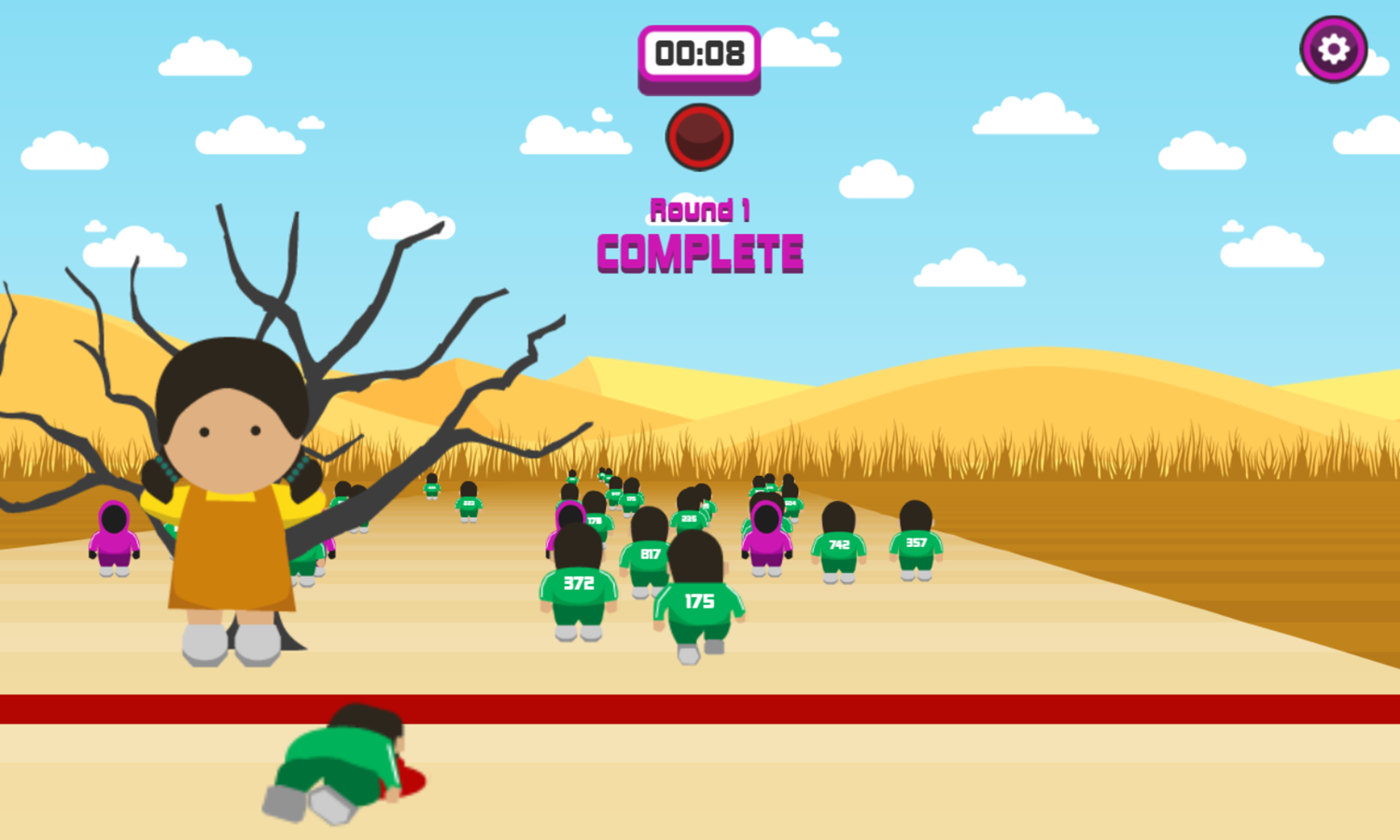 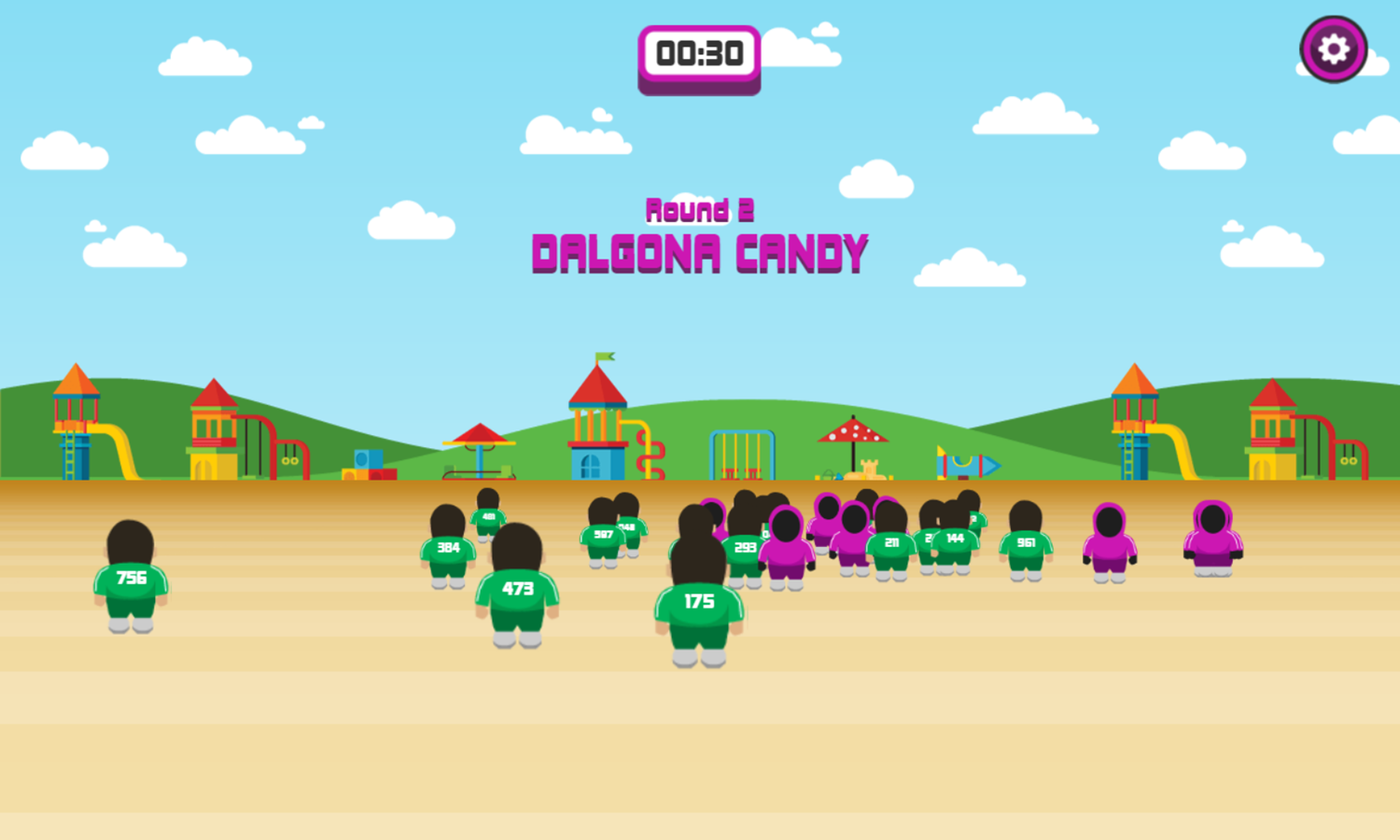 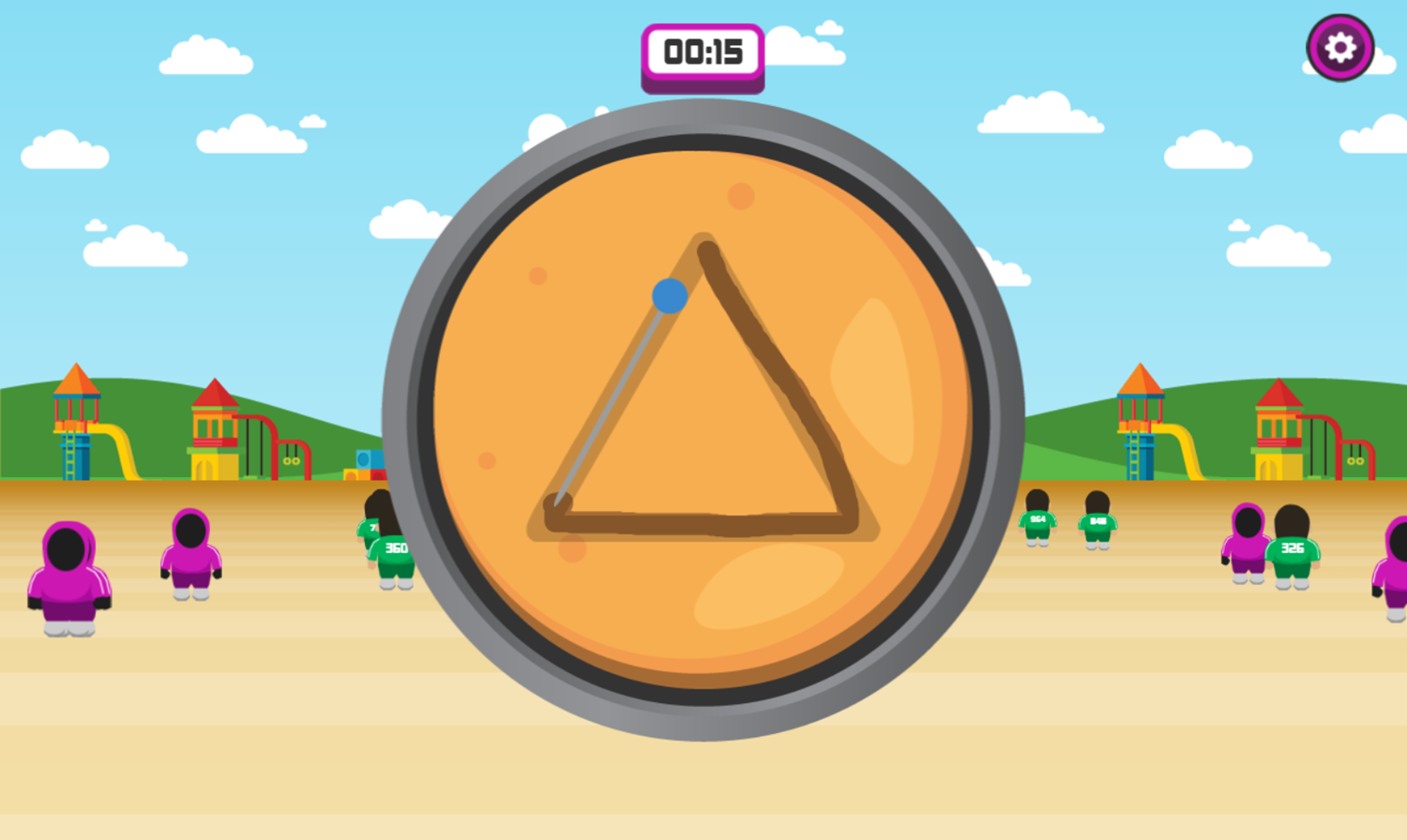 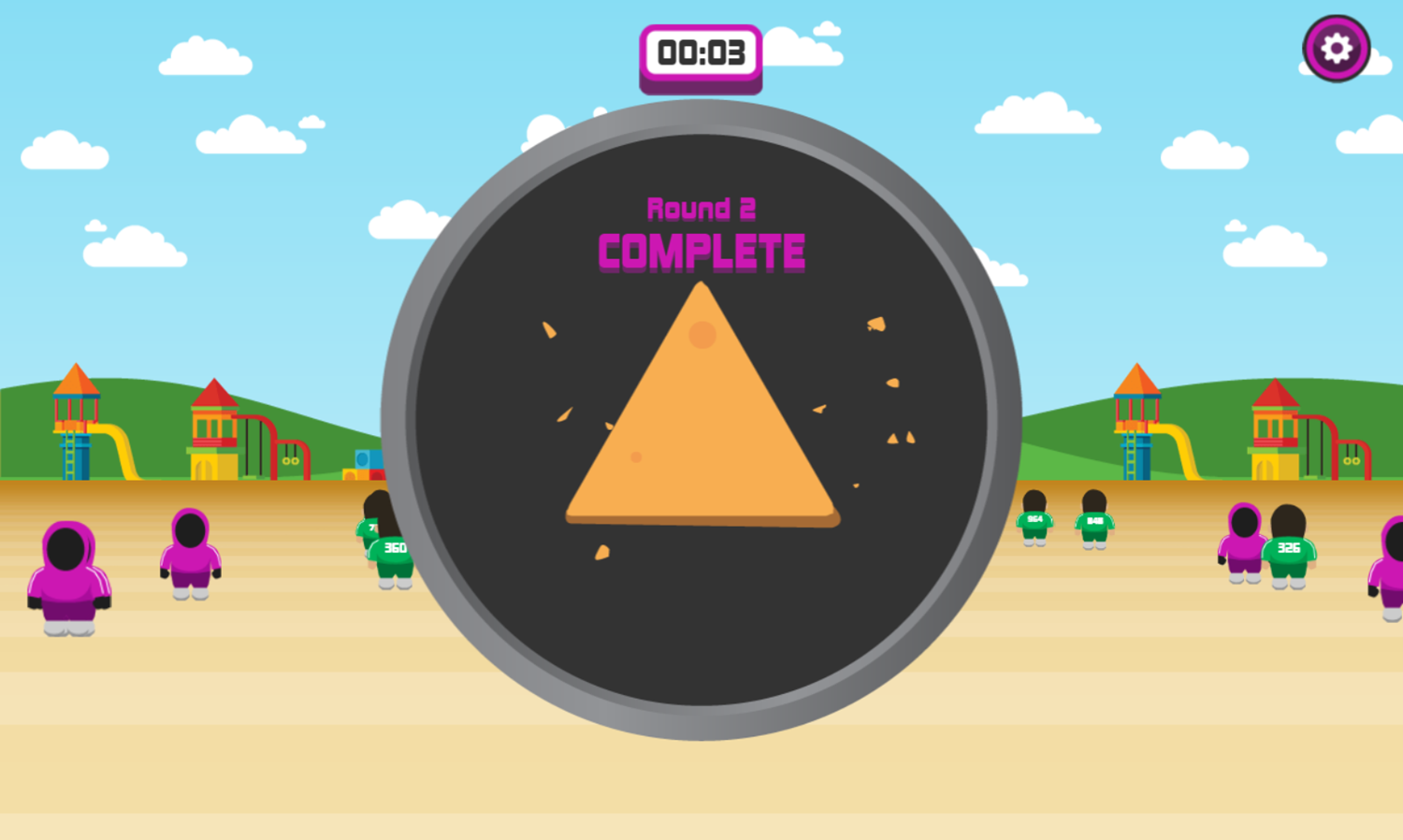 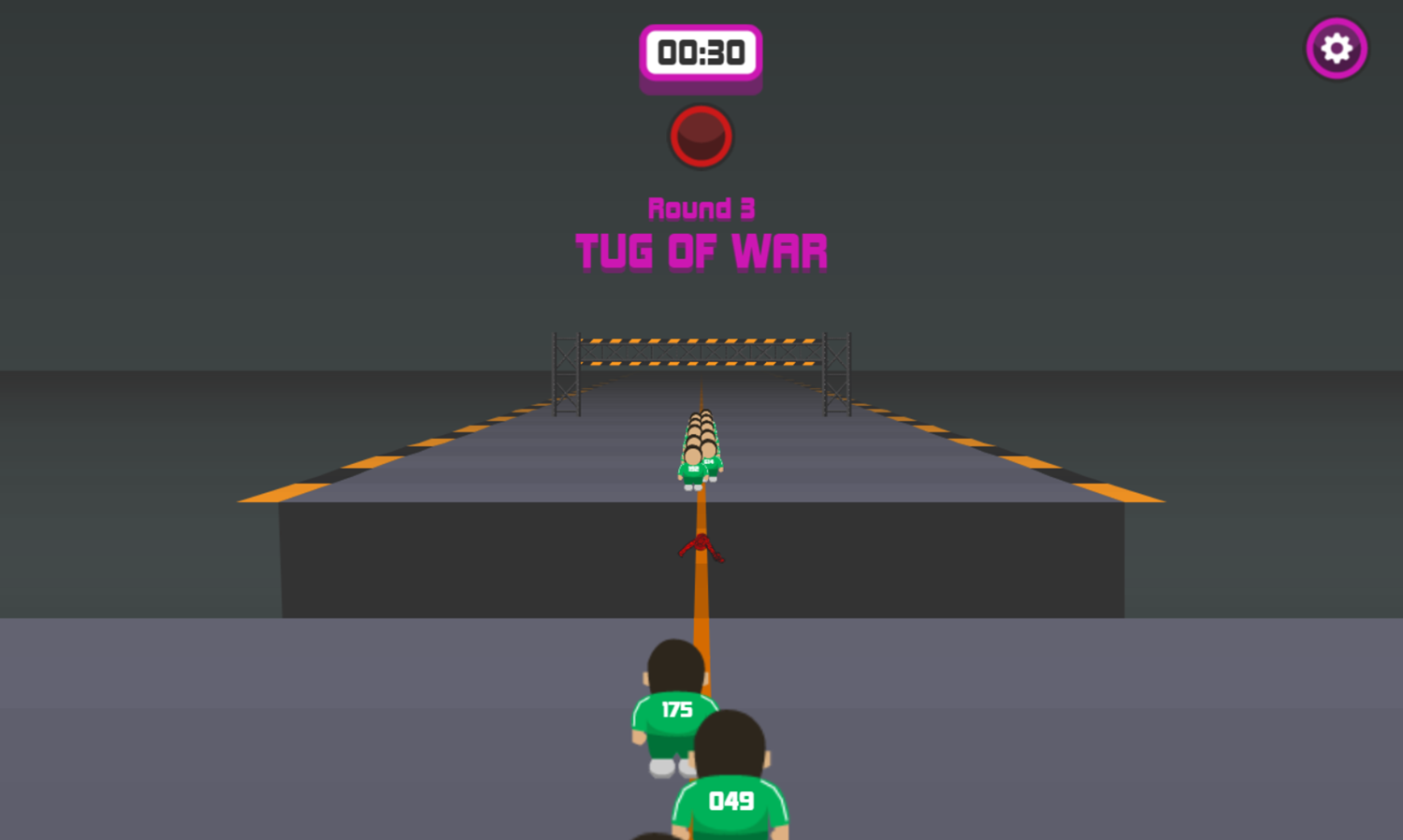 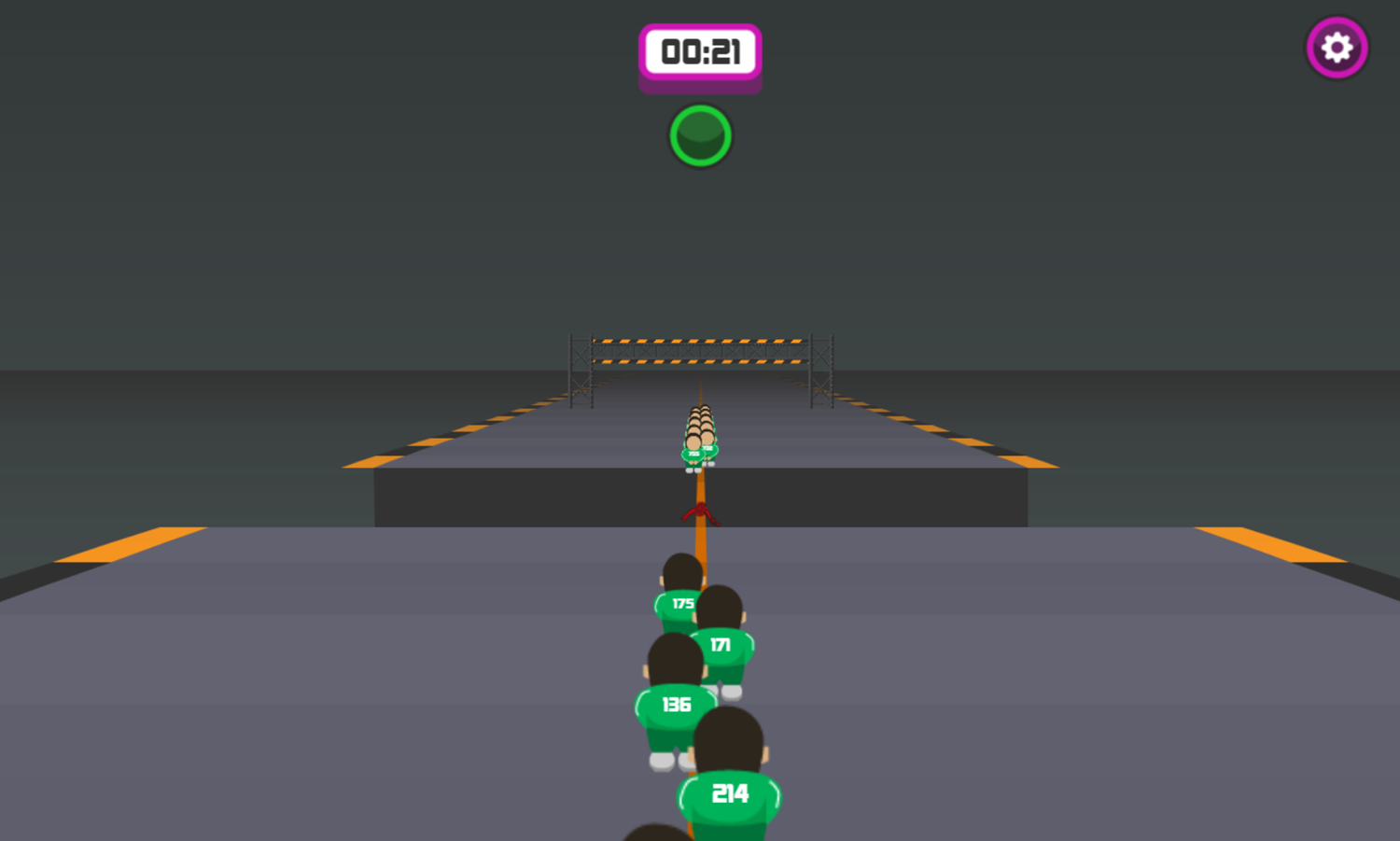 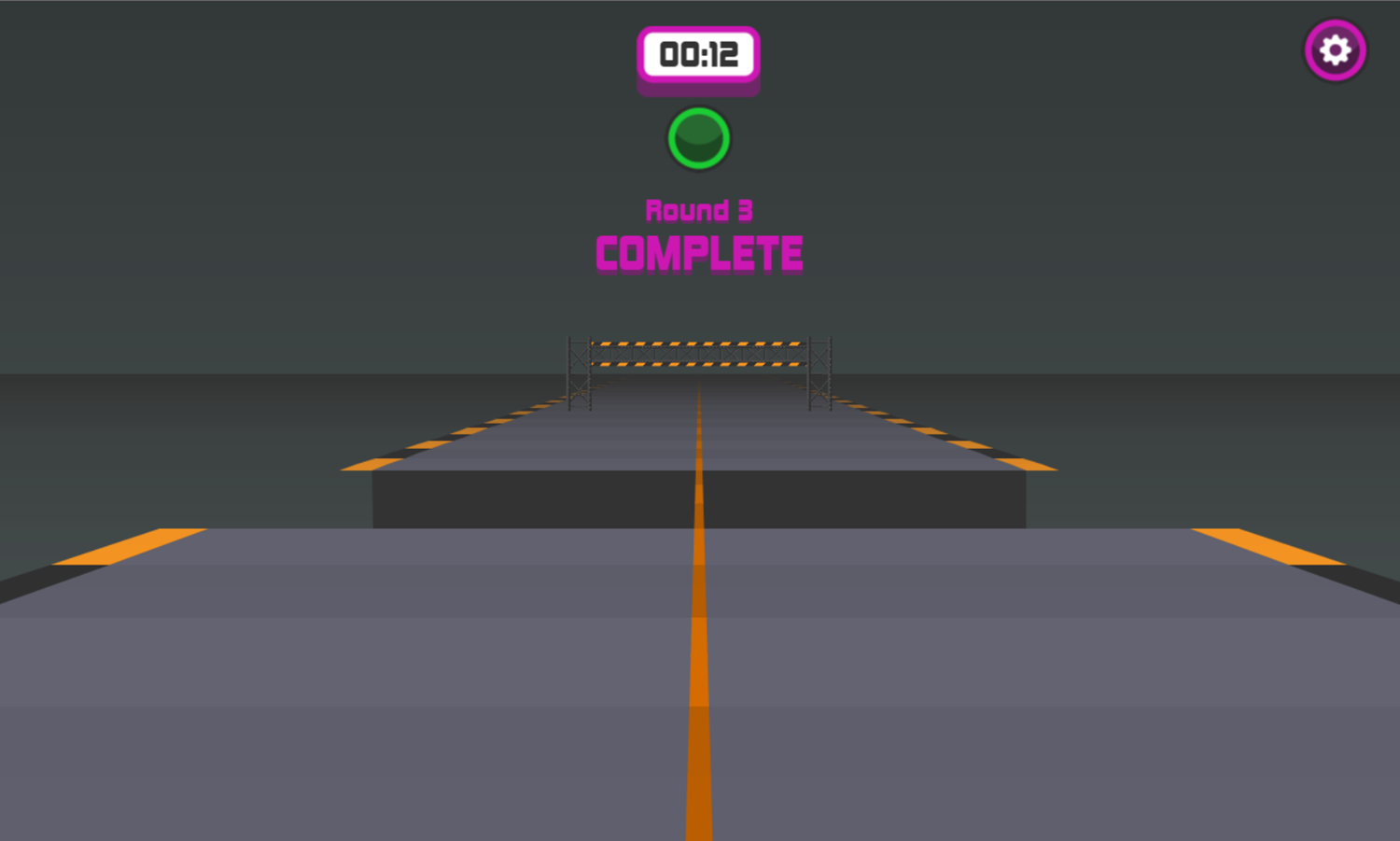 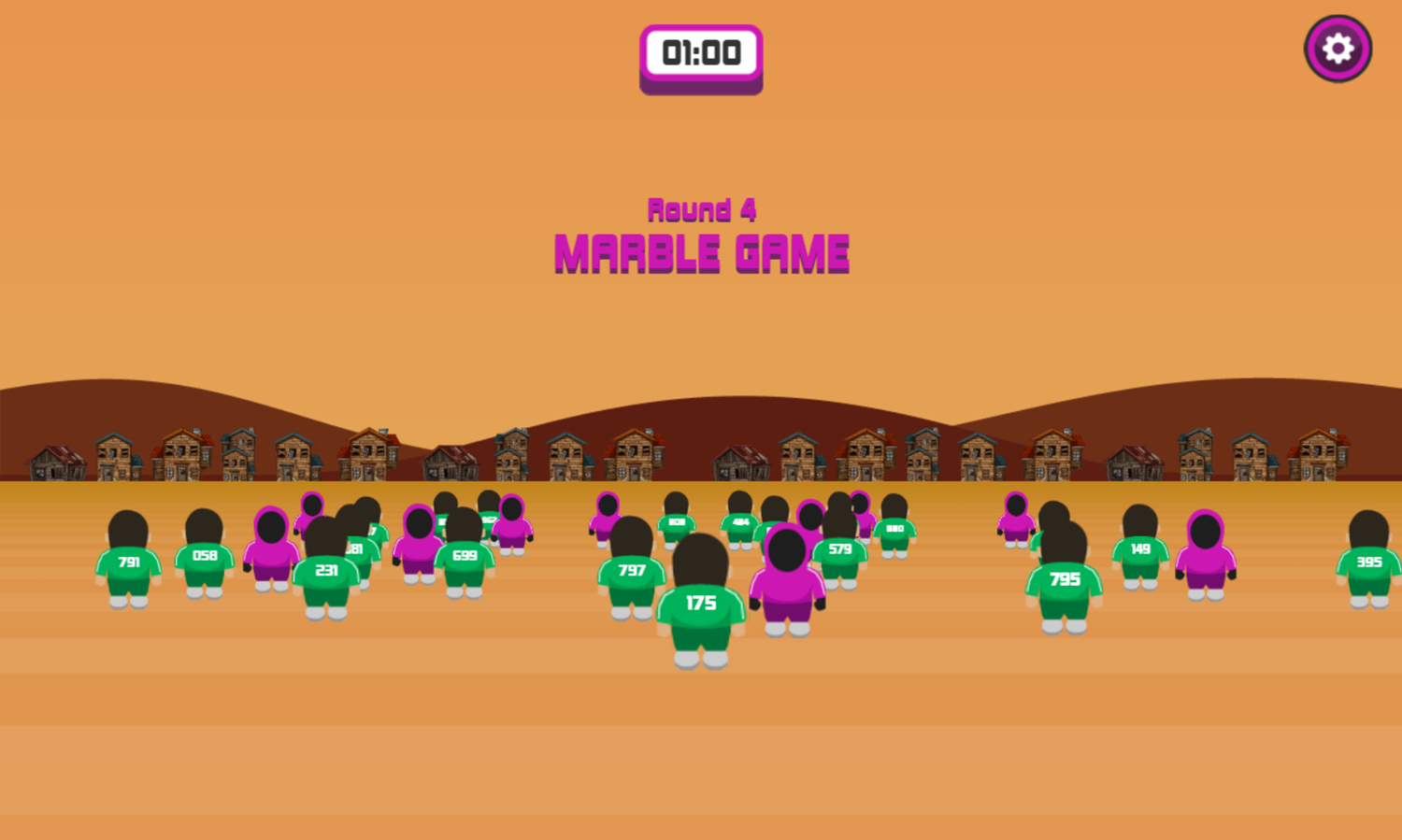 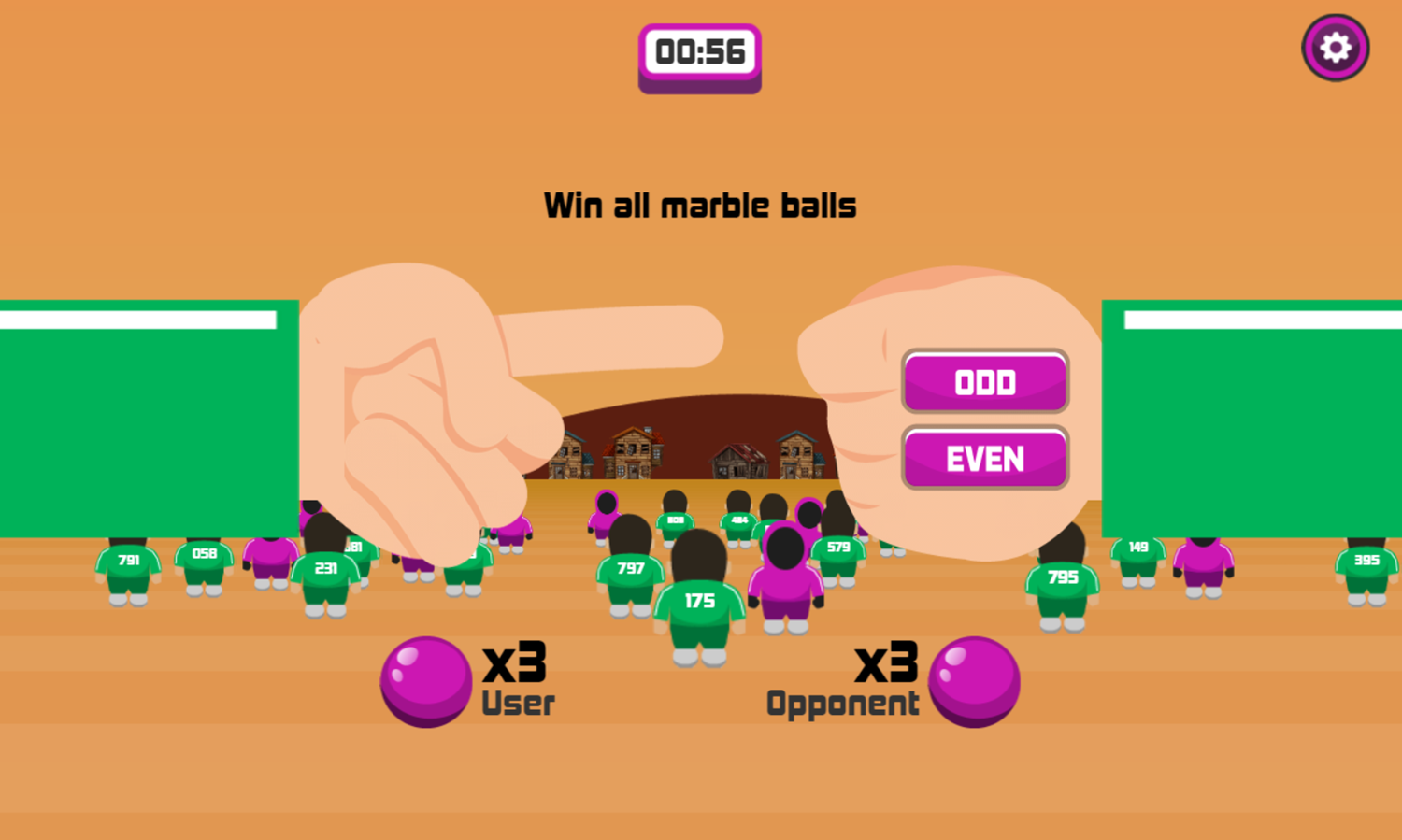 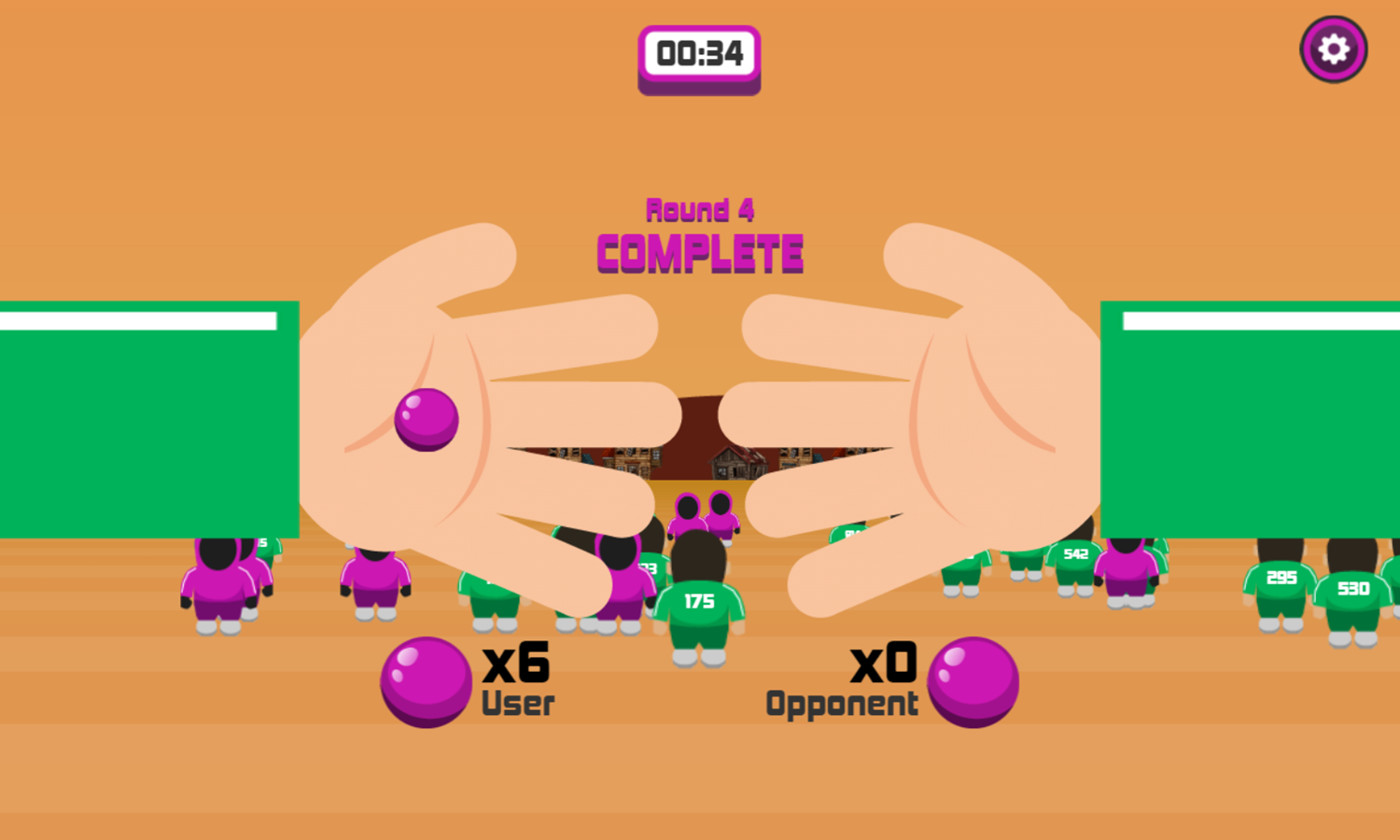 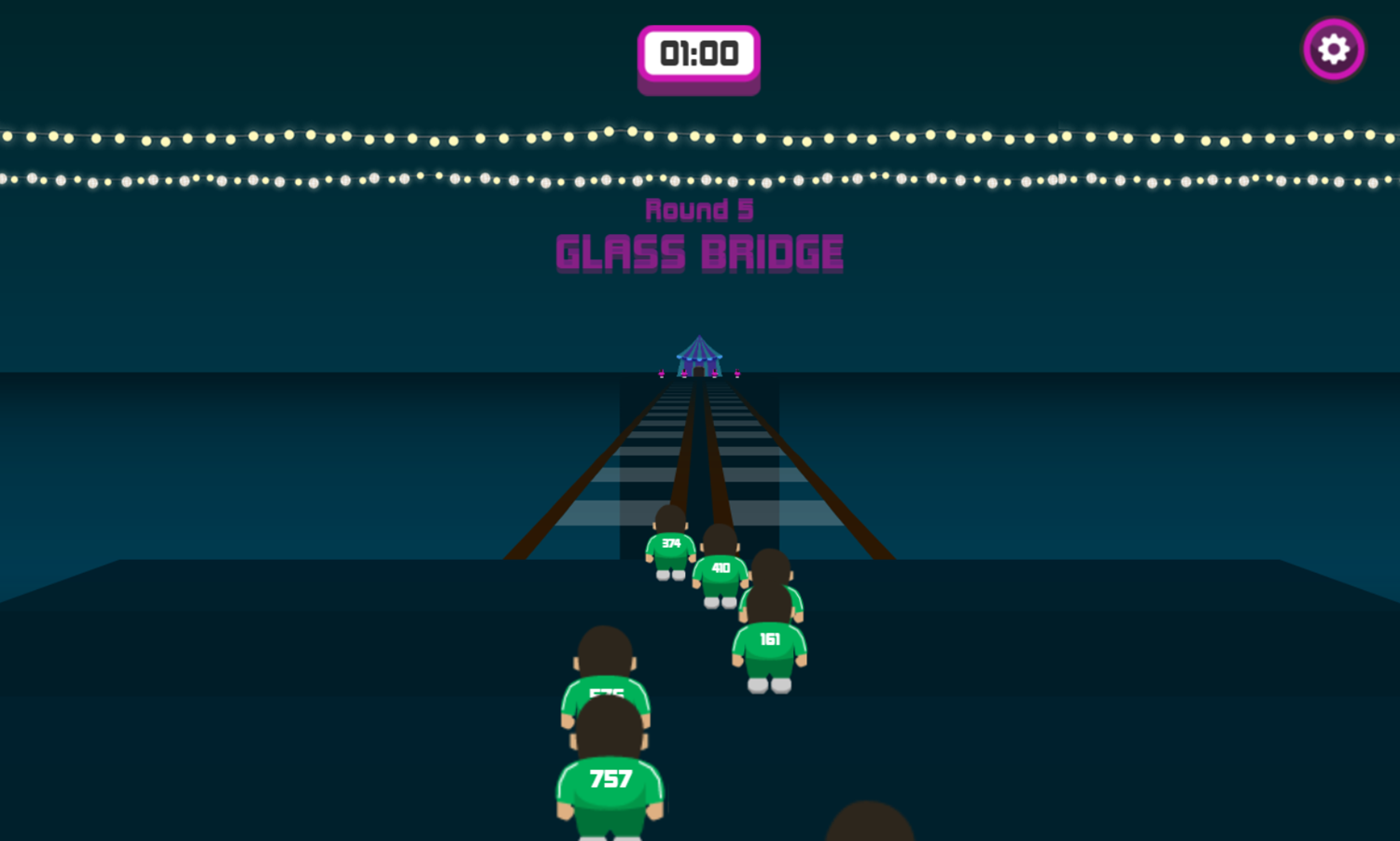 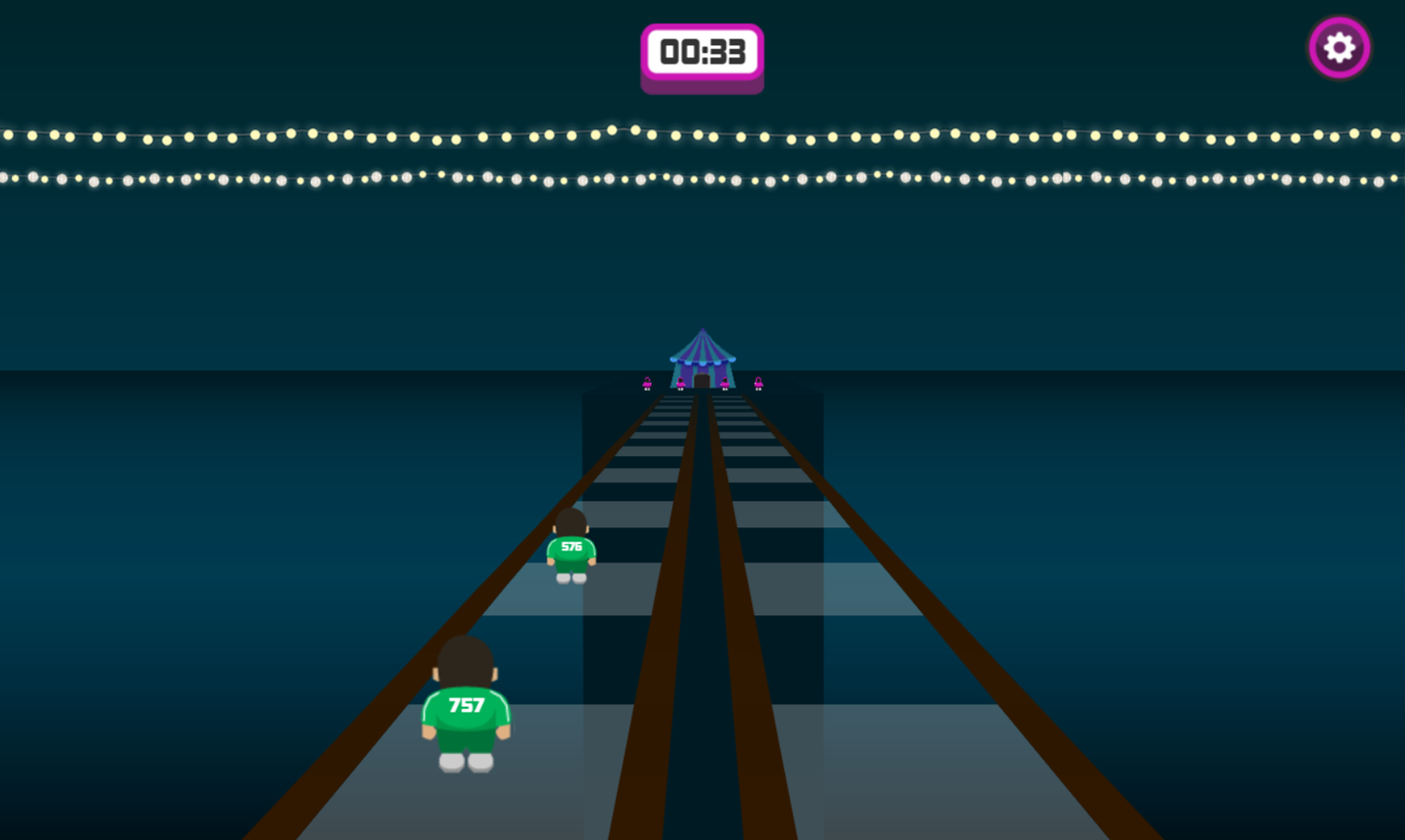 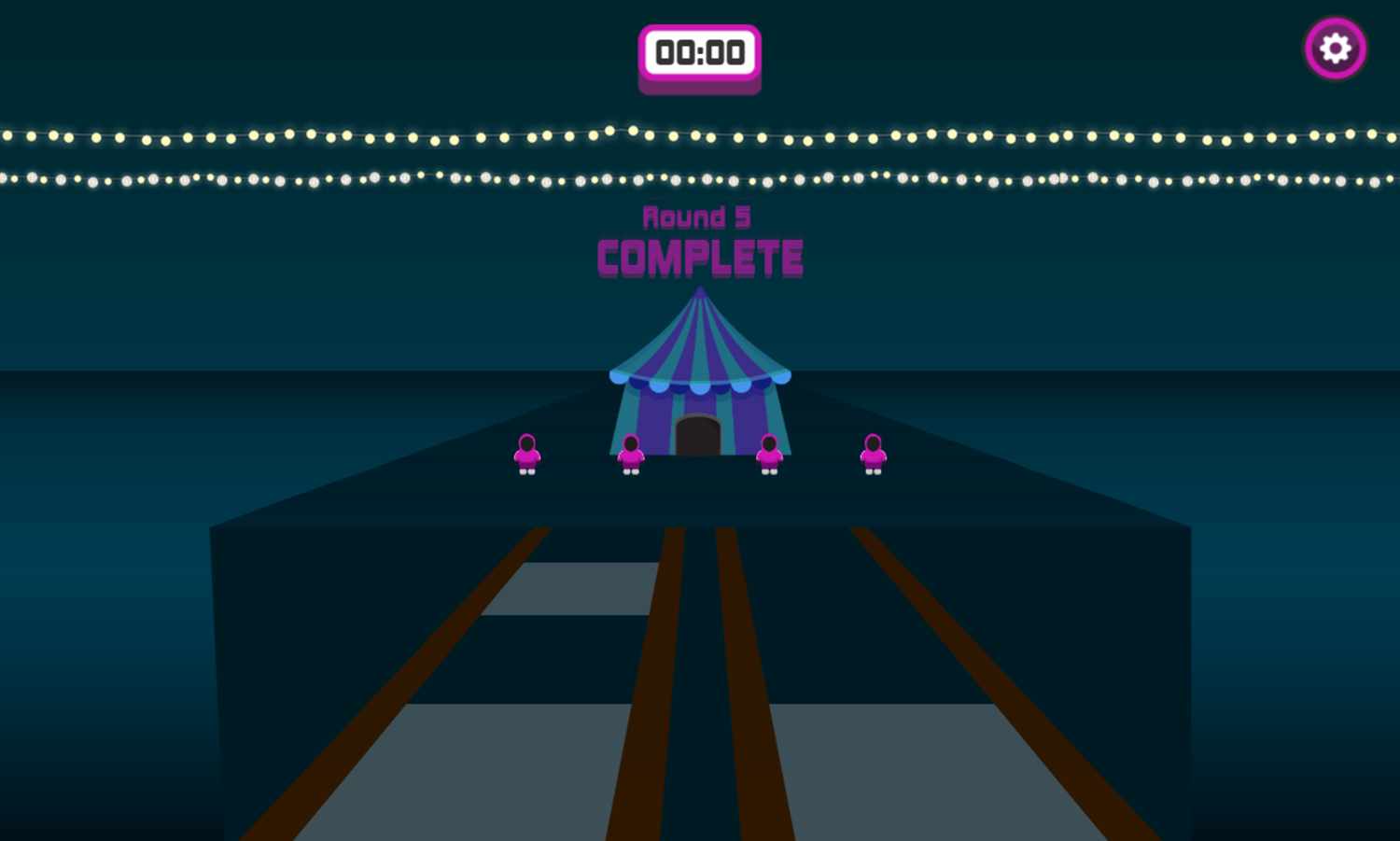 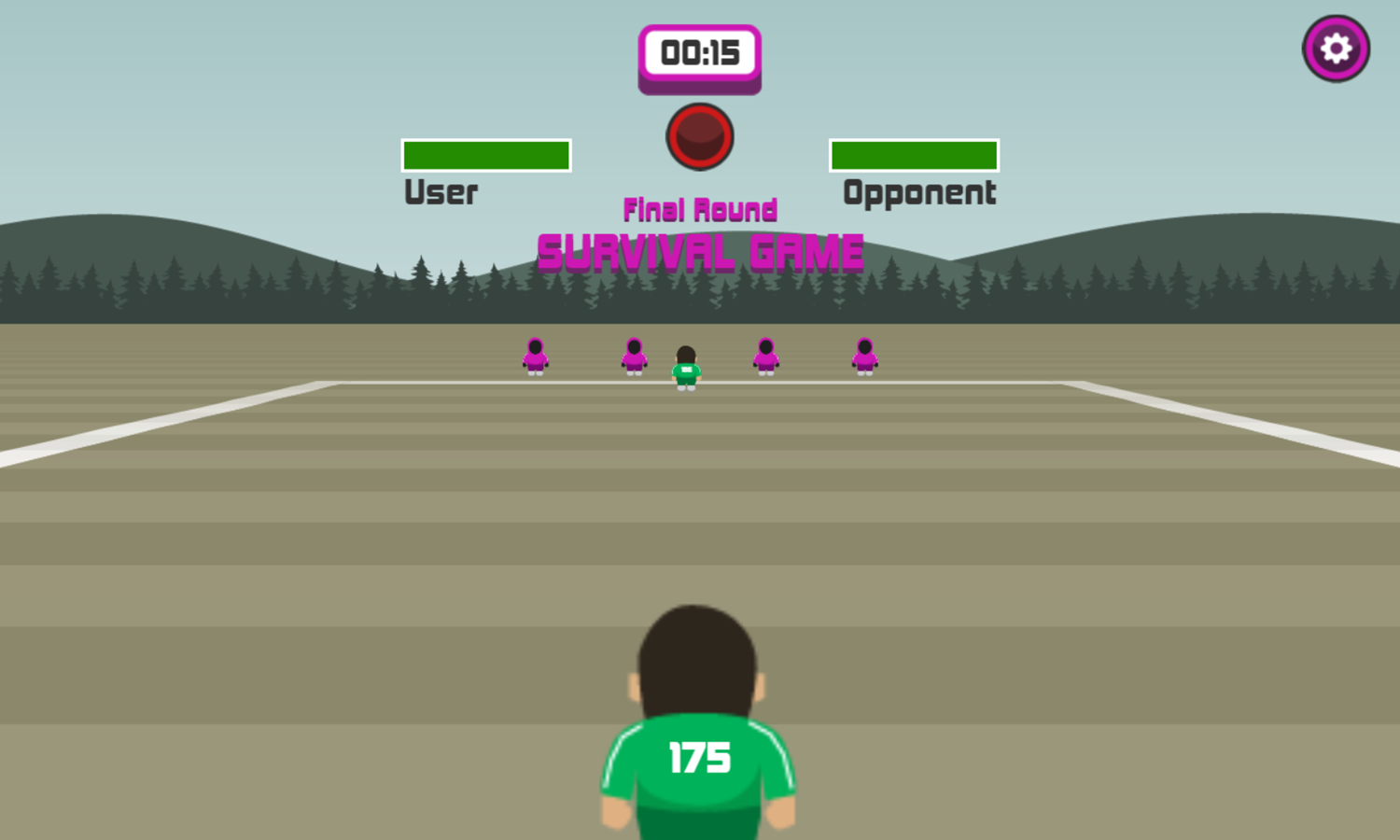 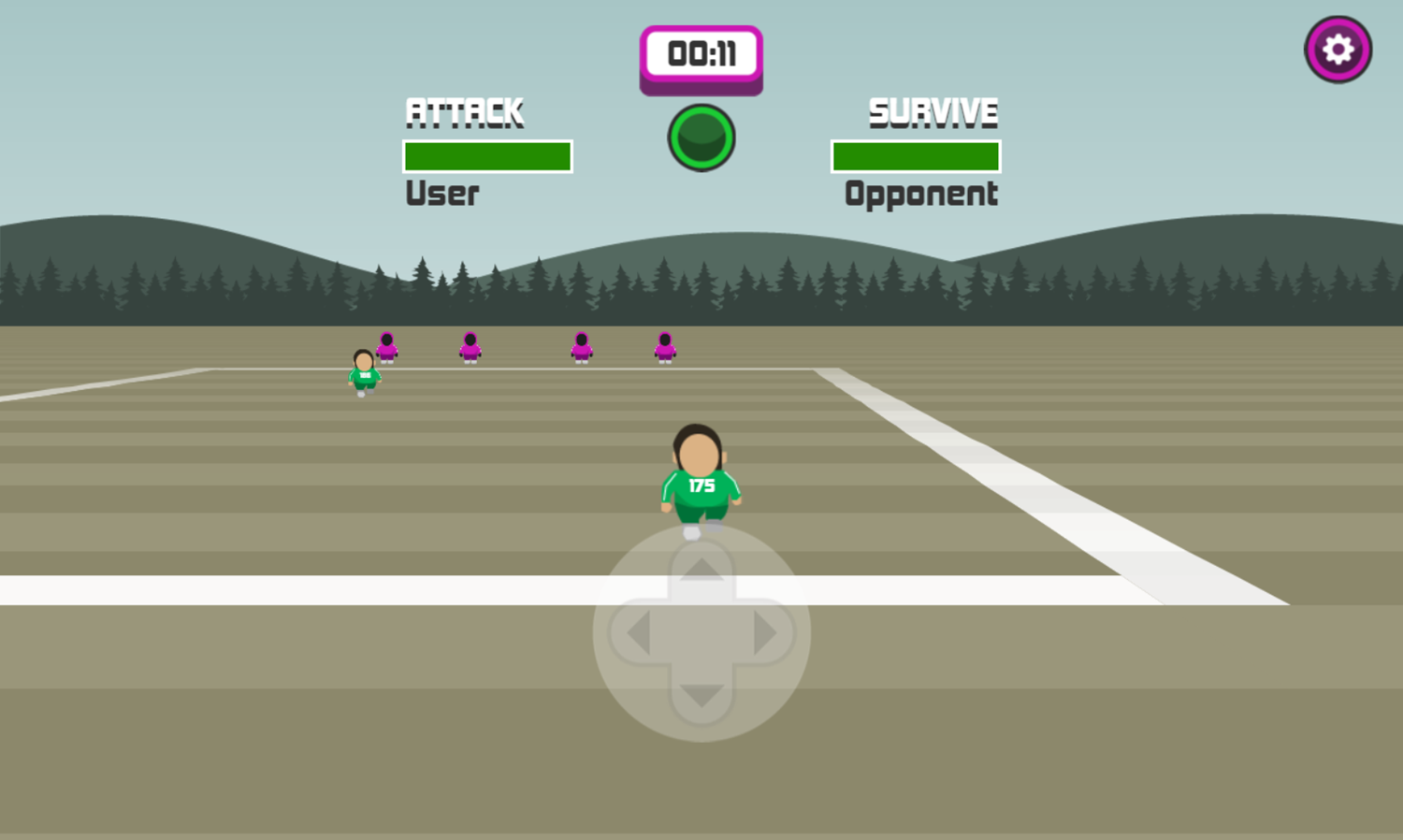 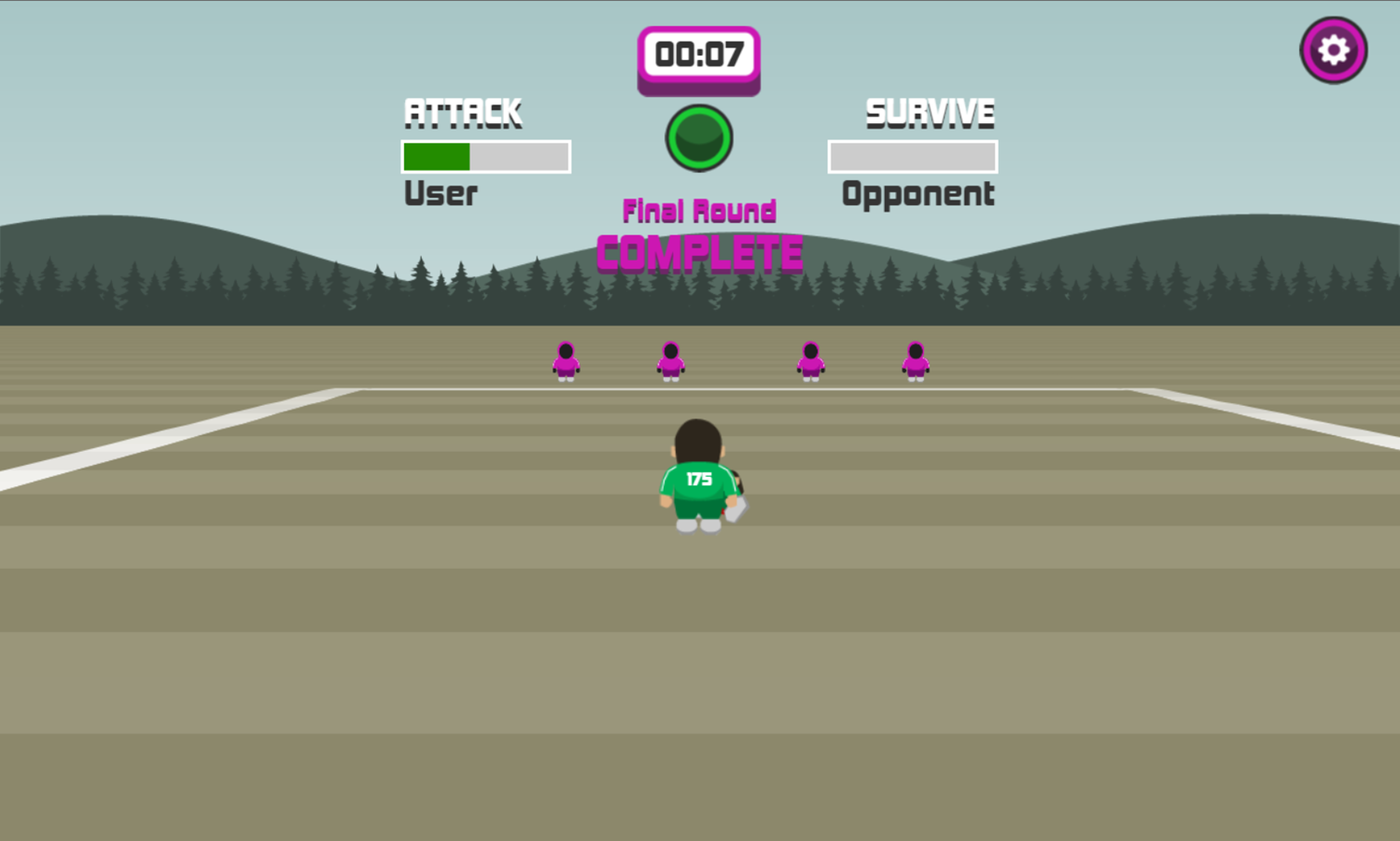 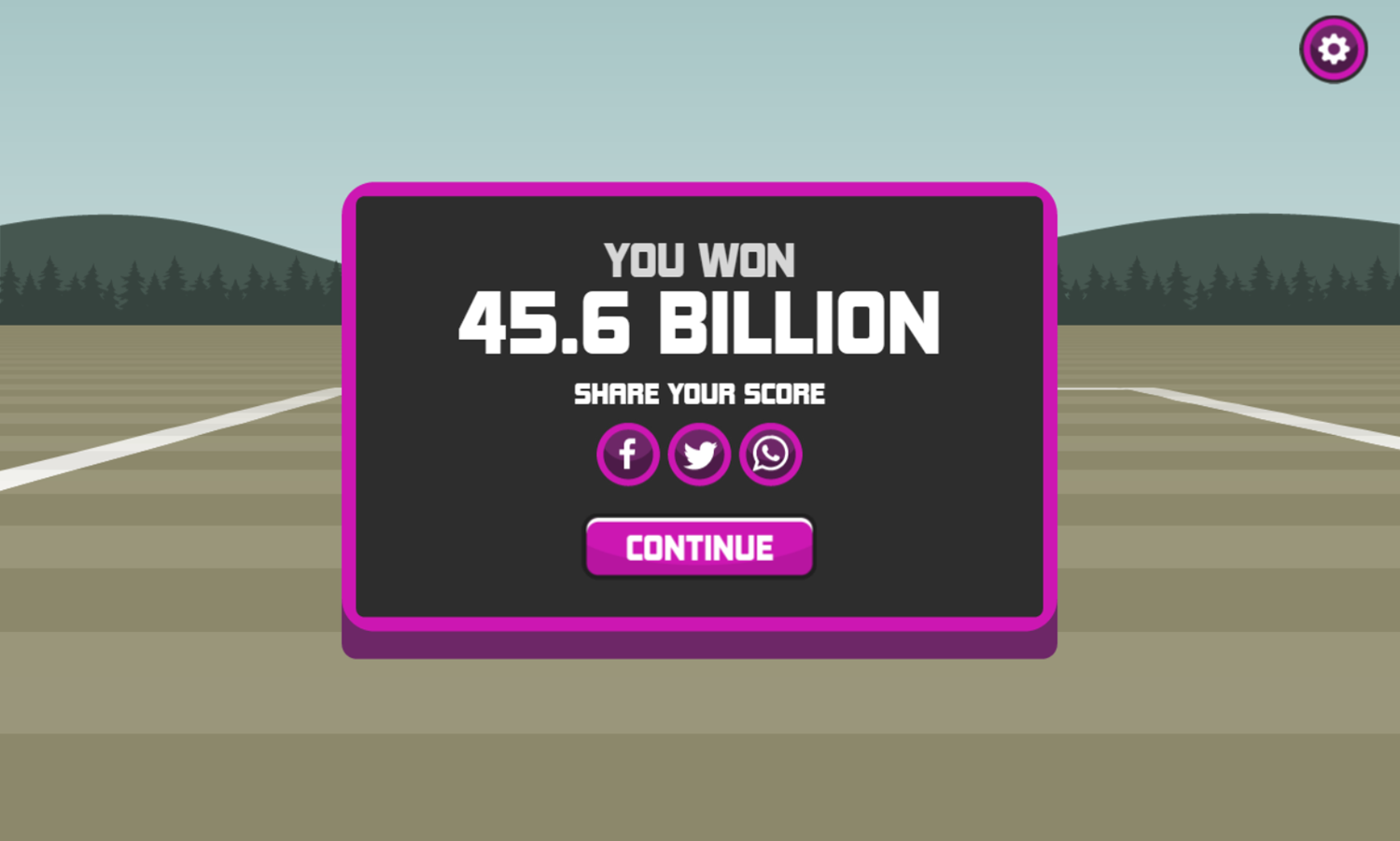 Plays.org published this Idle Simulation Survival on January 8, 2022 / One Comment

This game was published in these categories: Idle, Simulation, Survival. You can visit any of them to select other fun games to play.