This is a 20-level logic puzzle game where Finn jumps across icebergs to collect gems and coins to free princesses trapped in ice.

Children and adults can play this free logic puzzle gem collecting game by clicking in the window below.

Alternatively kids and parents can play this cartoon princess saving game as a web application here.

Collect the gems and coins while avoiding the Ice King and other dangers. When all the gems have been collected you can unfreeze and save the princess in each stage. 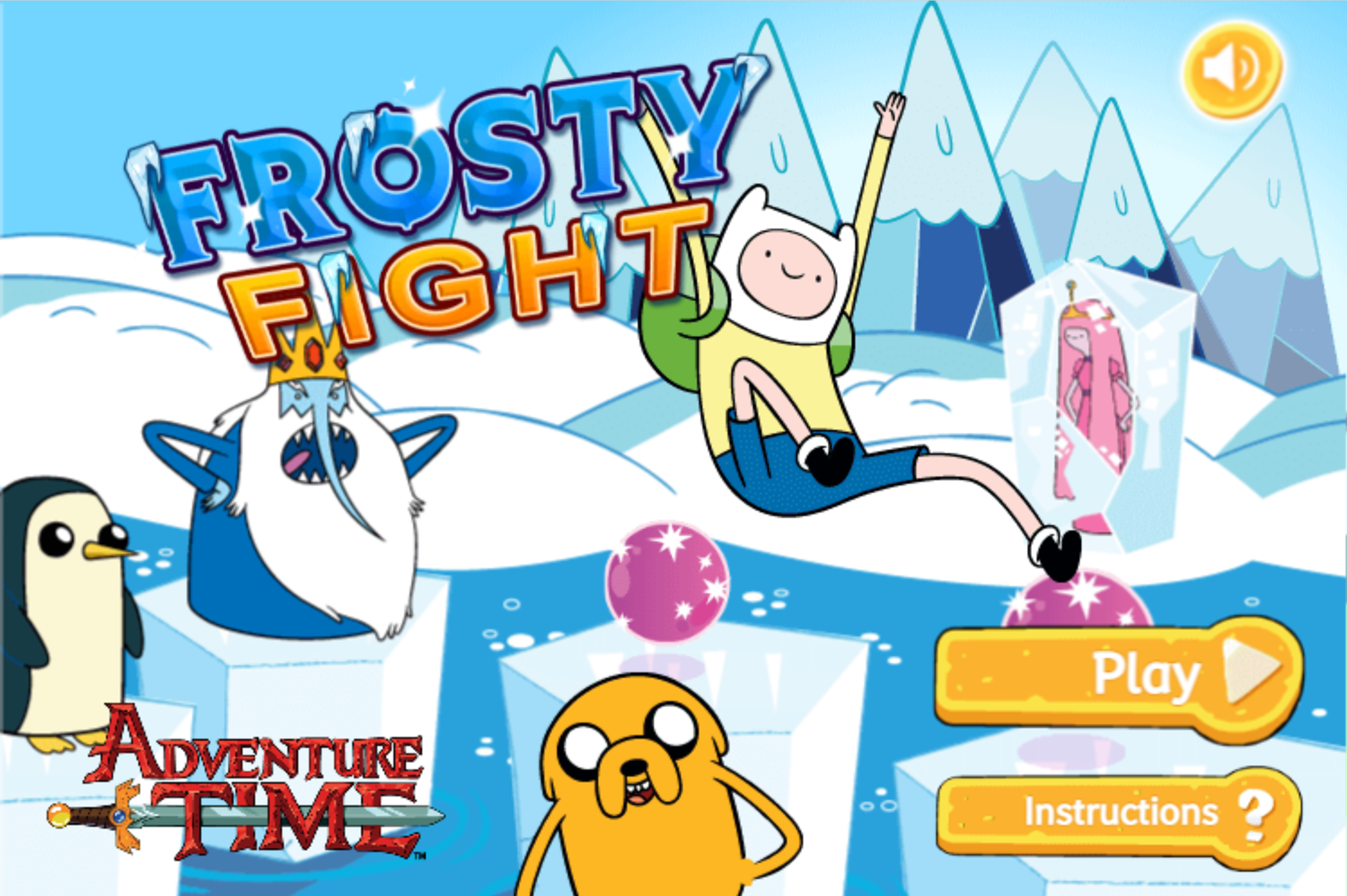 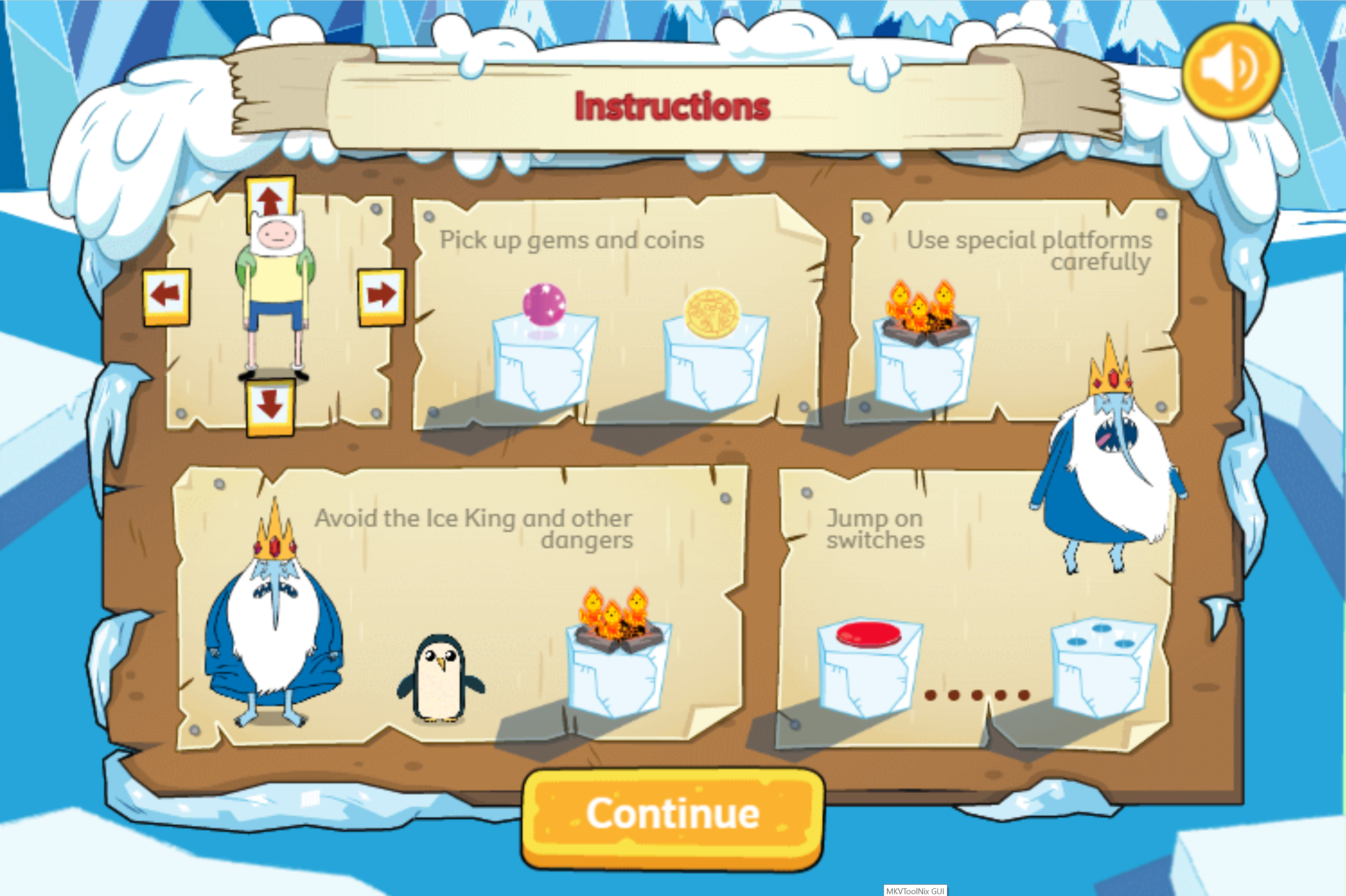 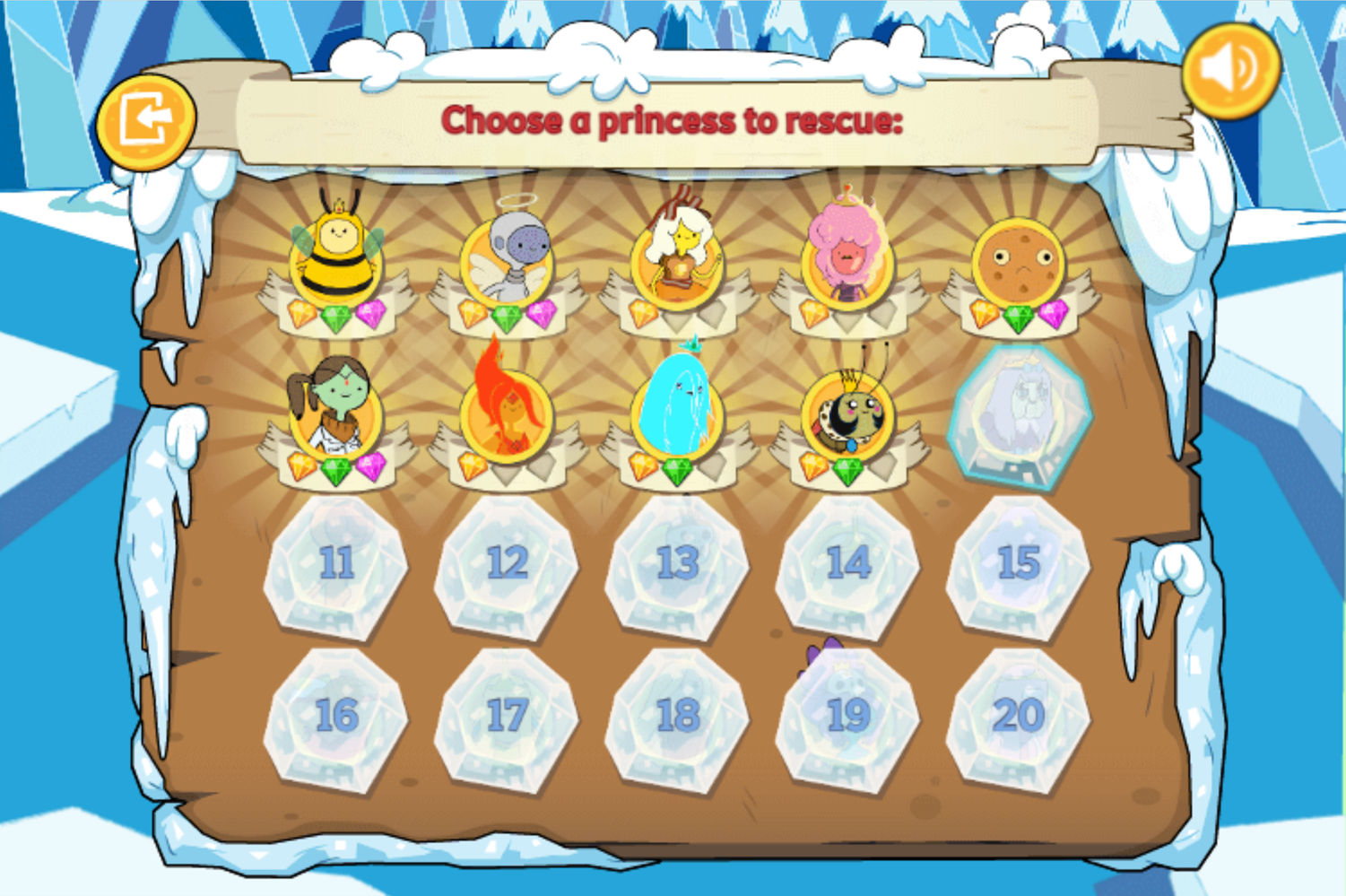 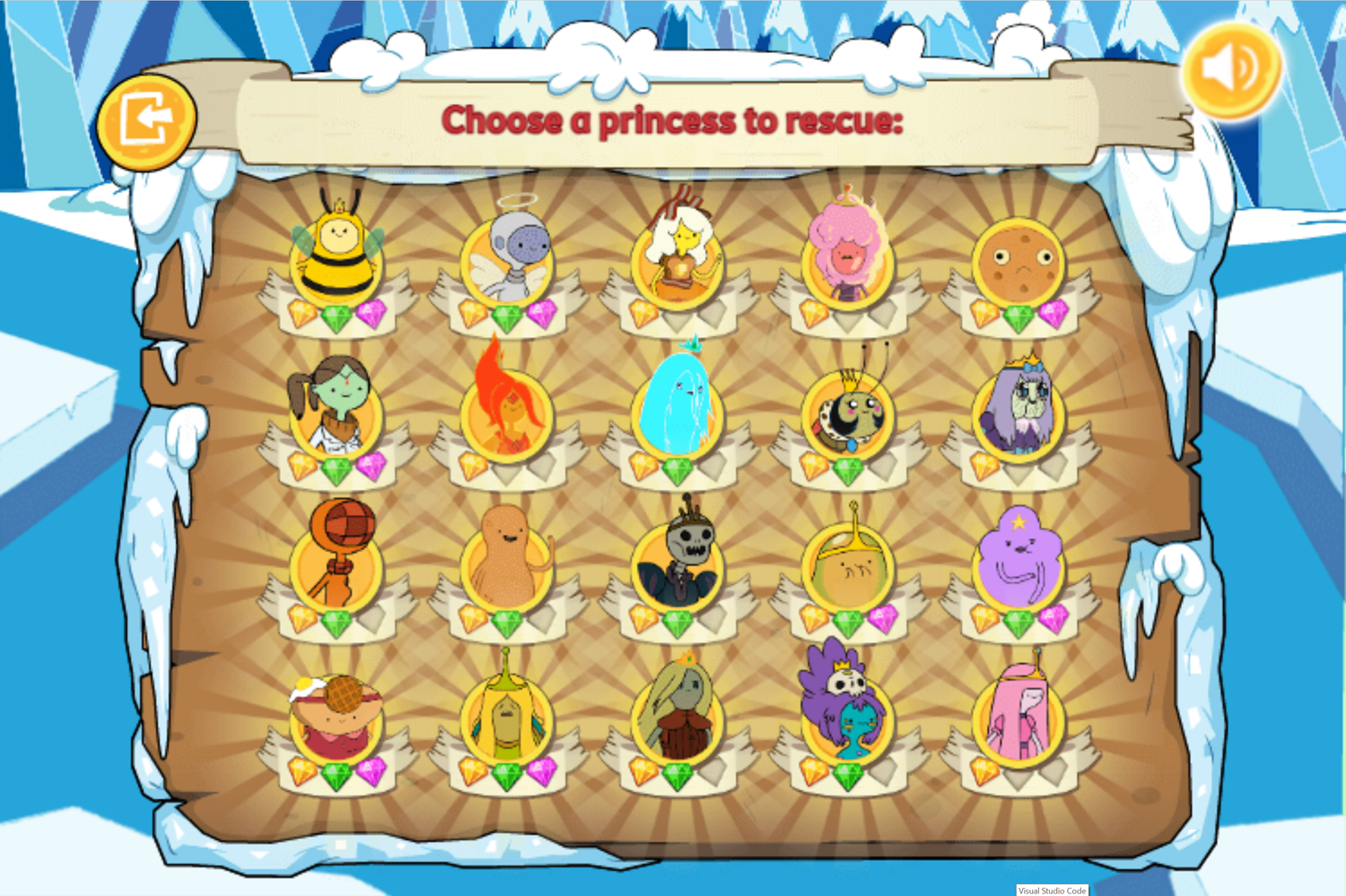 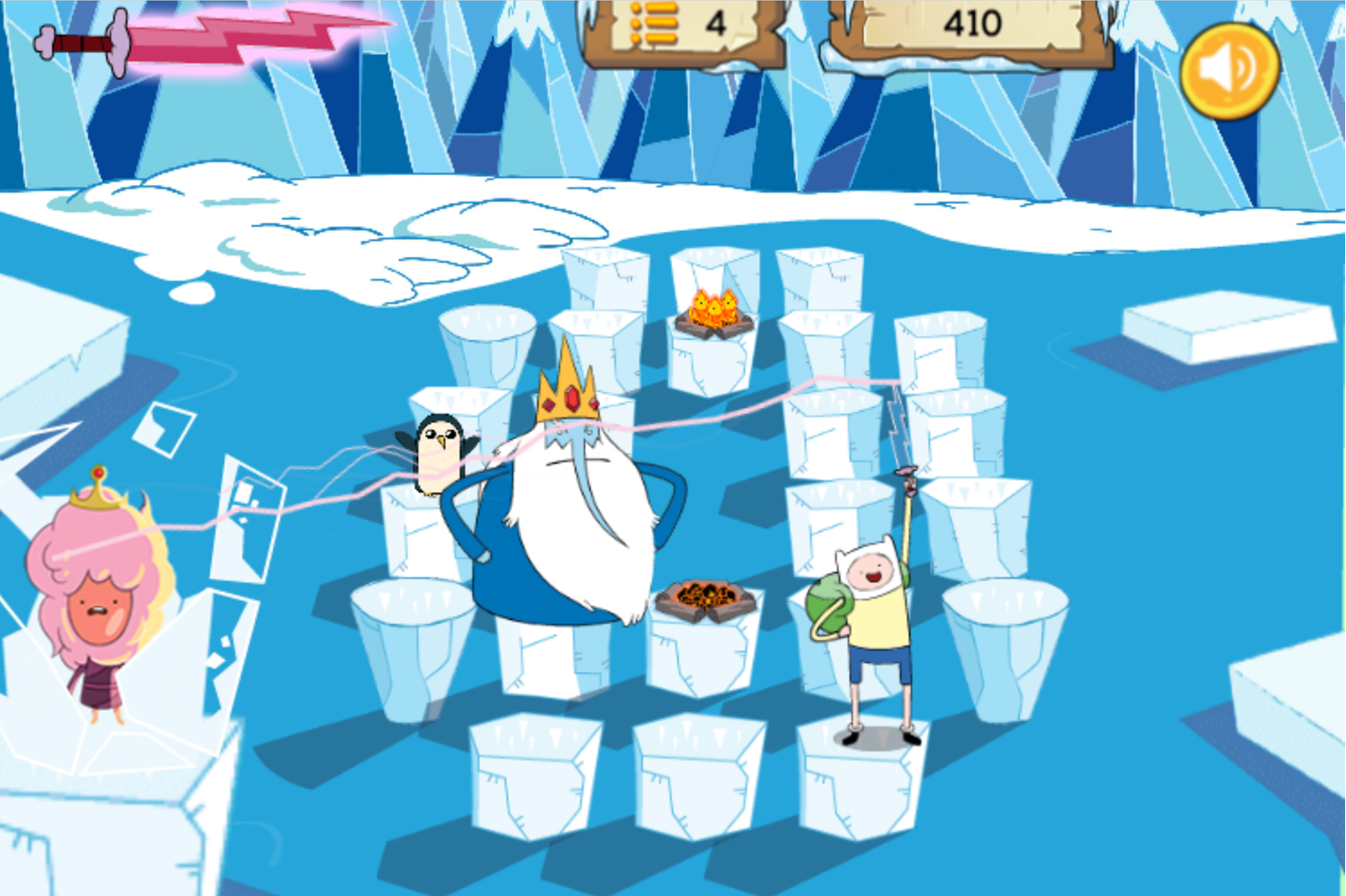 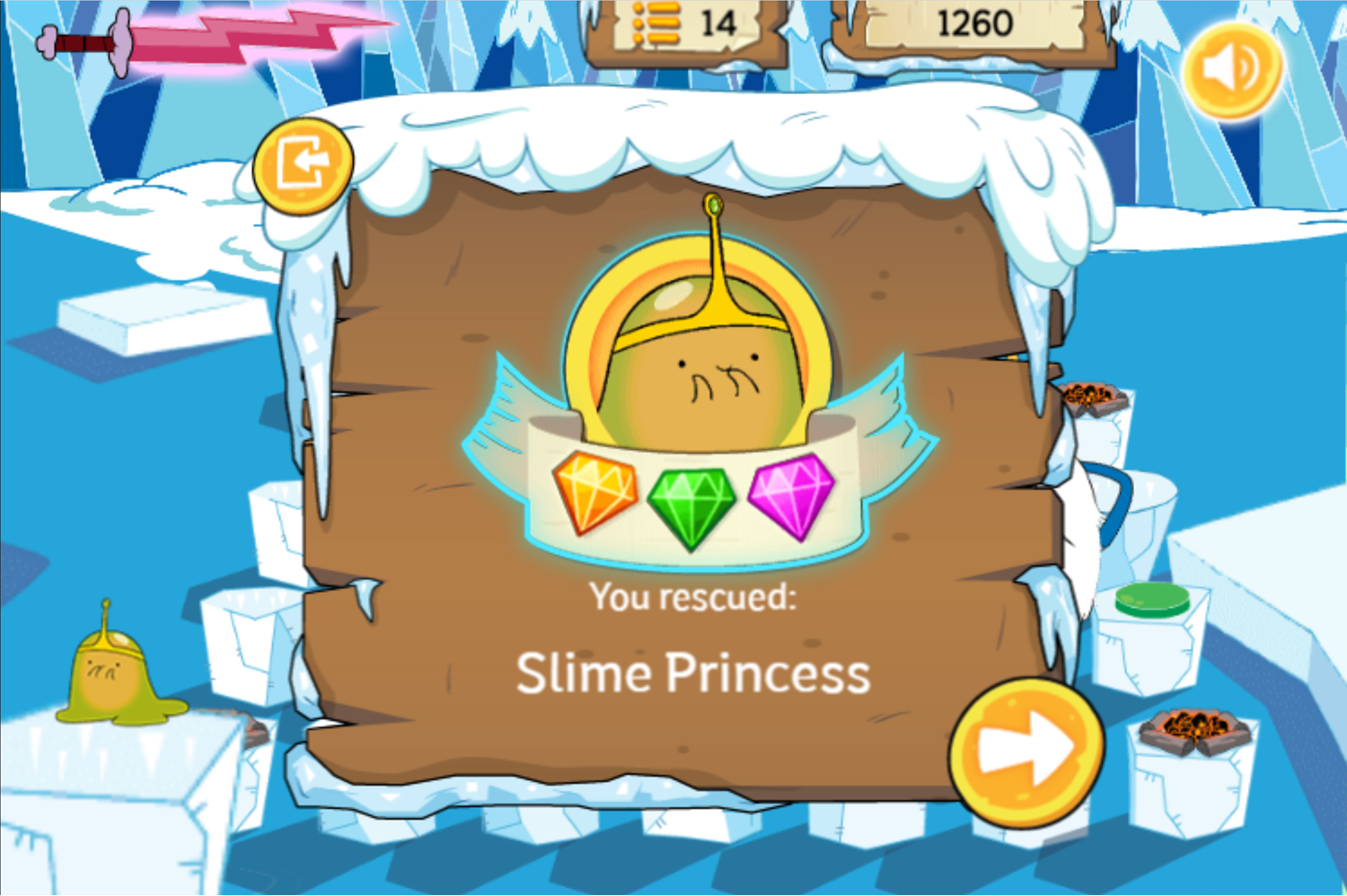 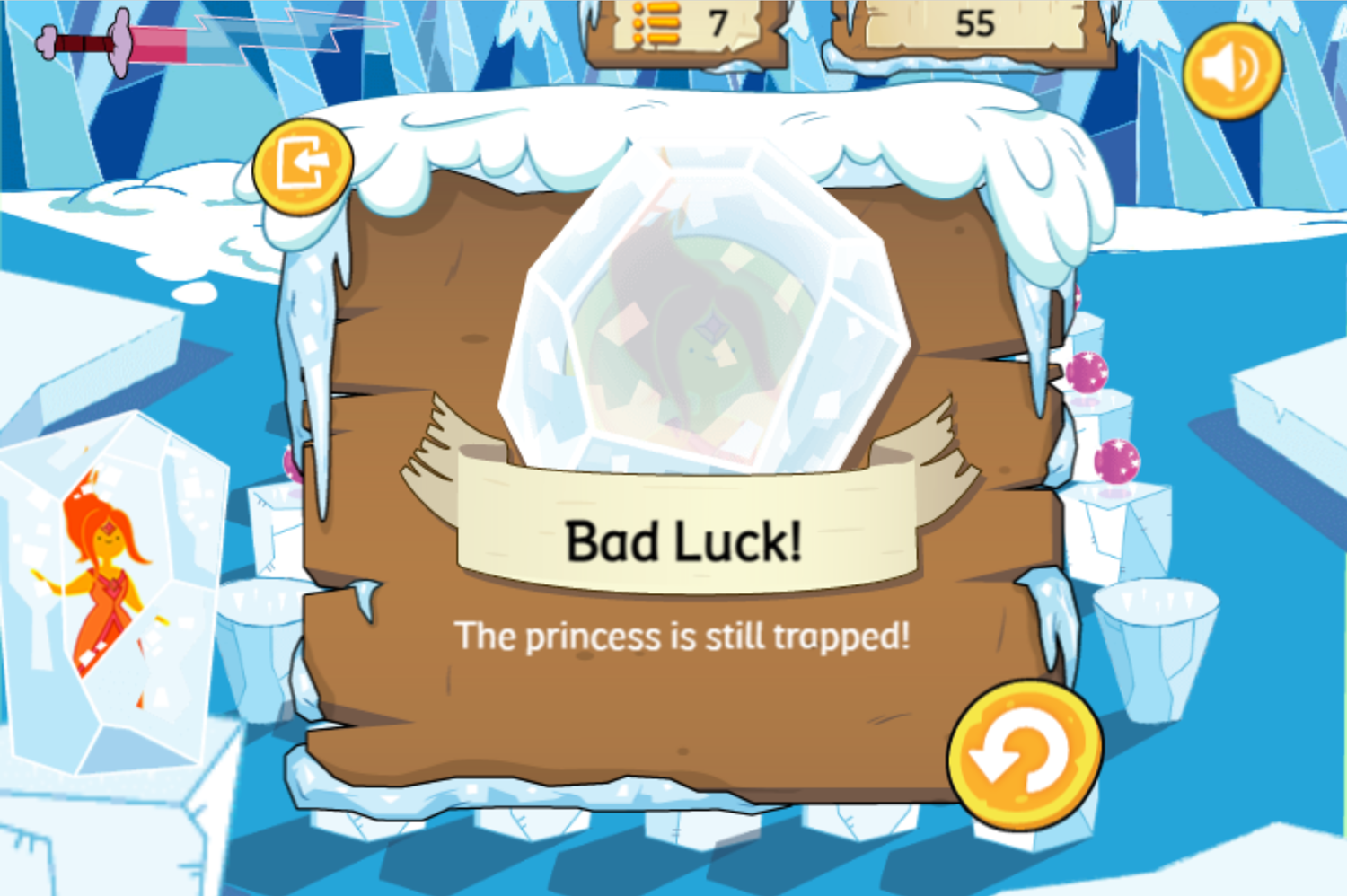 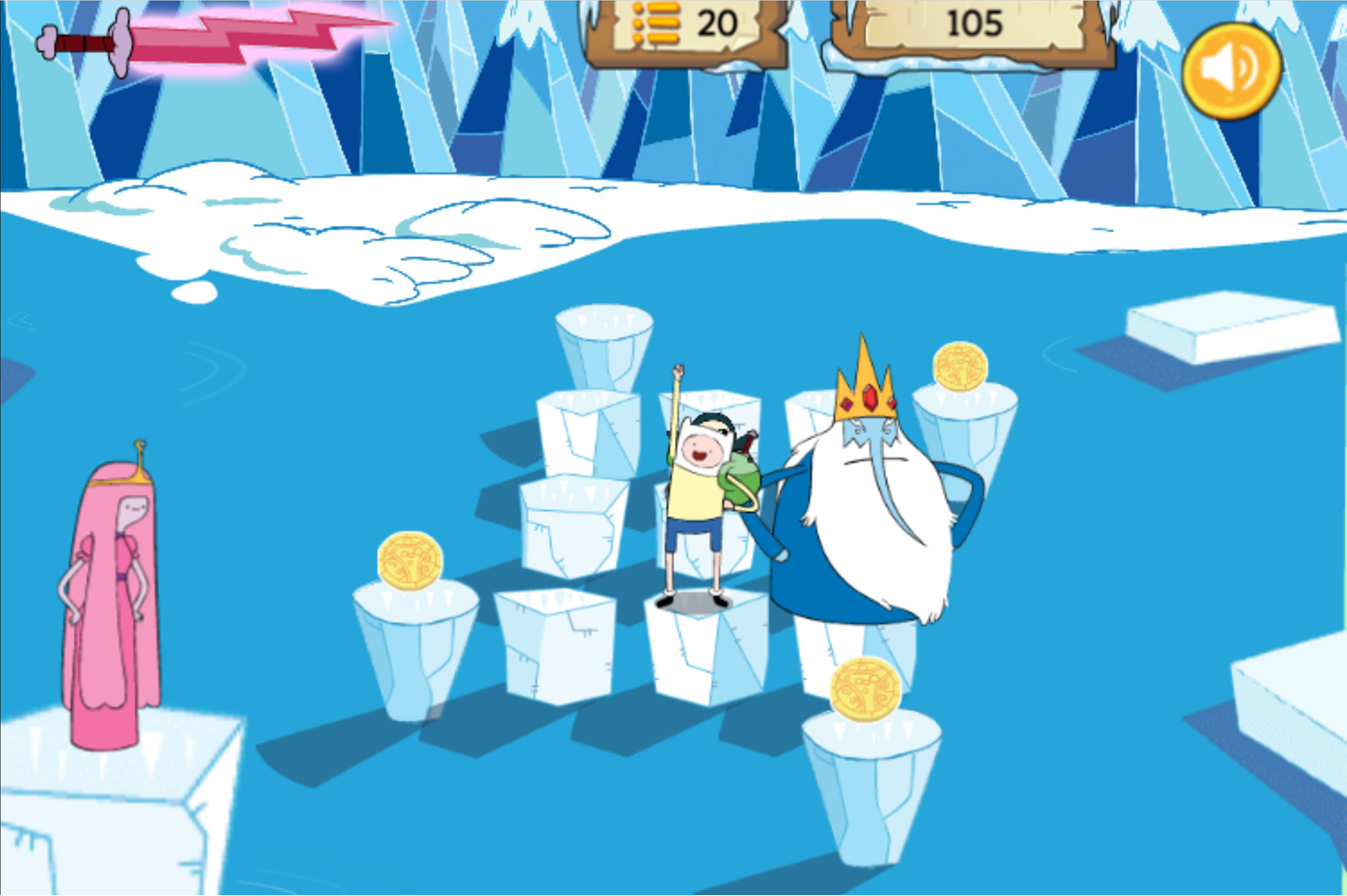 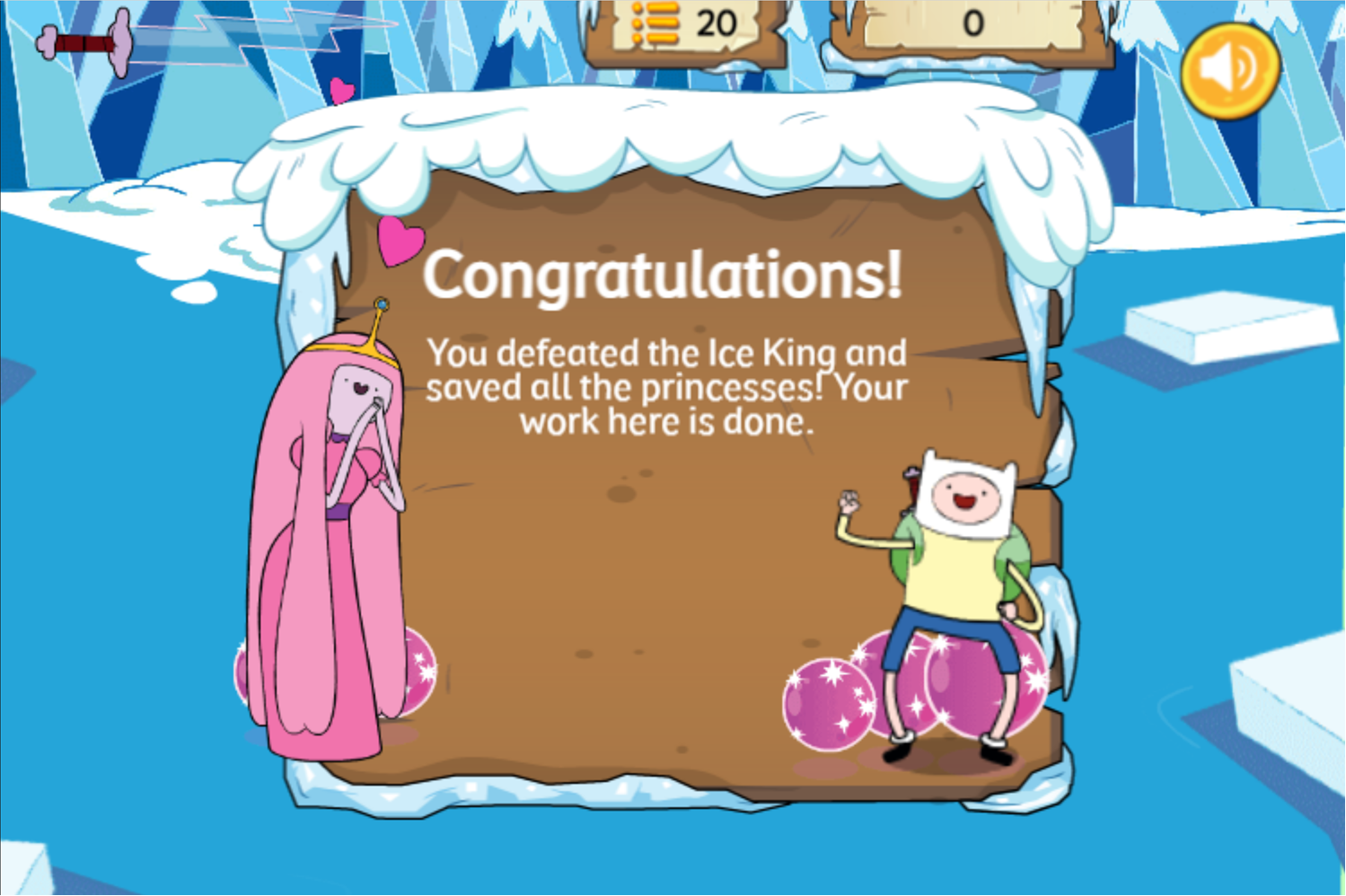 This game was published in these categories: Adventure Time, Logic. You can visit any of them to select other fun games to play.