This game is a 10-stage level destruction logic puzzle where you set off bombs to clear a path through the levels and unlock spicy goodness.

Children and parents can play this spice collecting puzzle game by clicking in the window below.

Alternatively kids and adults can play this level destruction bomber video game for free as a web application here.

Clear a path from the entrance to the peri peri and blow up the bricks with hidden gems in them.

Spicy Thoughts: Did You Know?

In 1992 McDonald’s released a platform game for the Nintendo named M.C. Kids. In 1998 they launched a Famicom platform game named Donald Land (ドナルドランド).

“All of humankind has one thing in common: the sandwich. I believe that all anyone really wants in this life is to sit in peace and eat a sandwich.” – Liz Lemon, 30 Rock 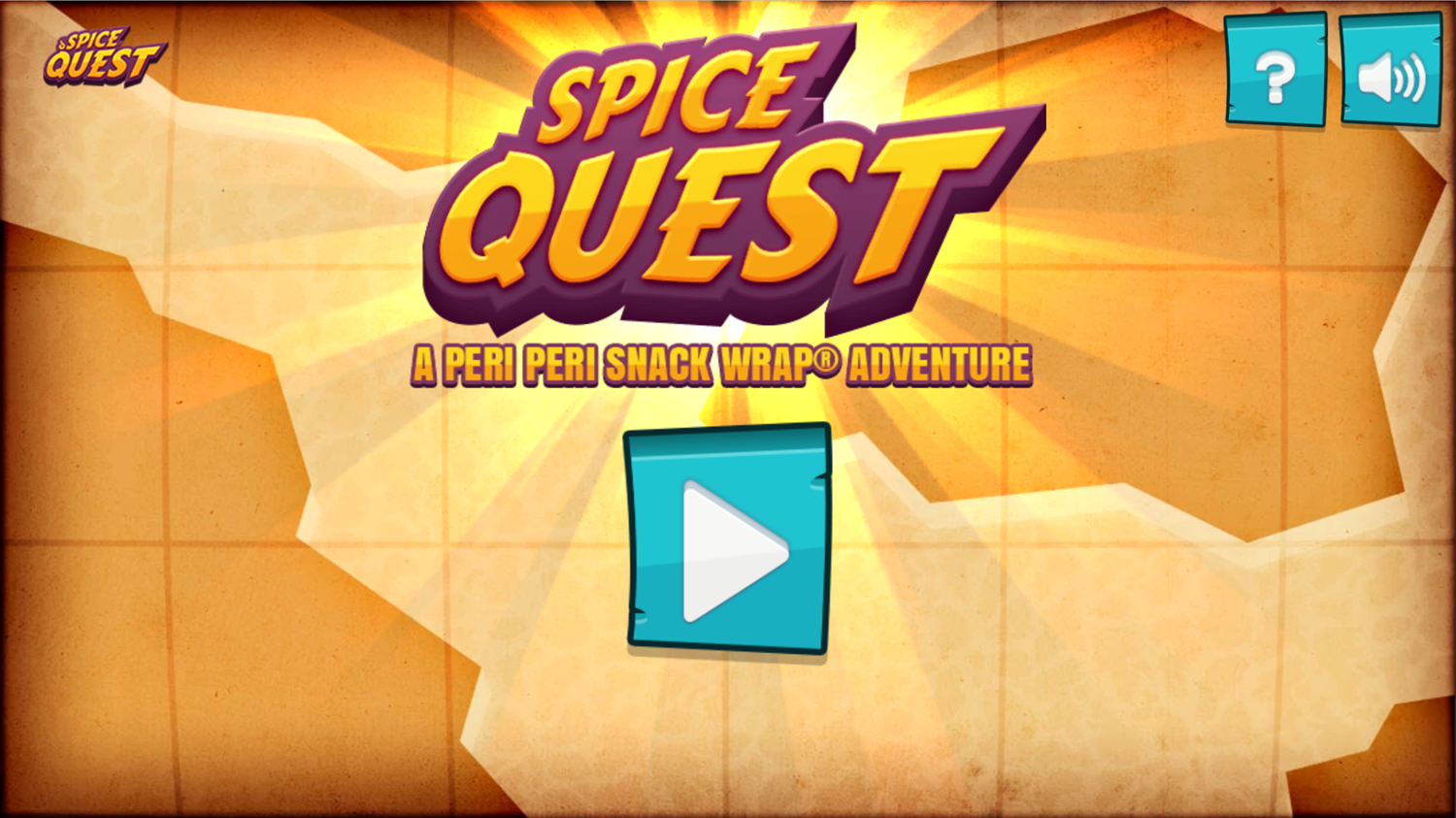 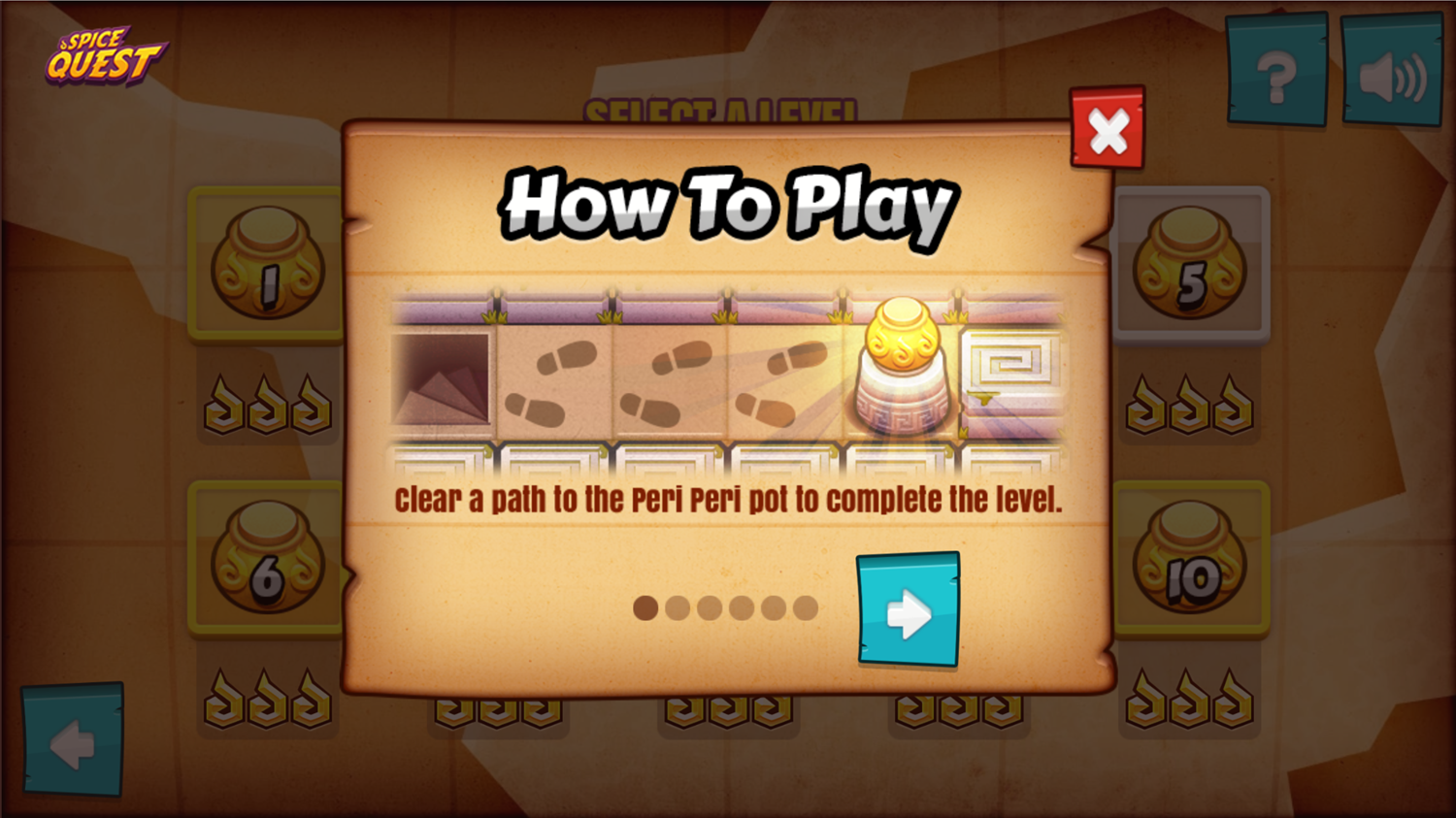 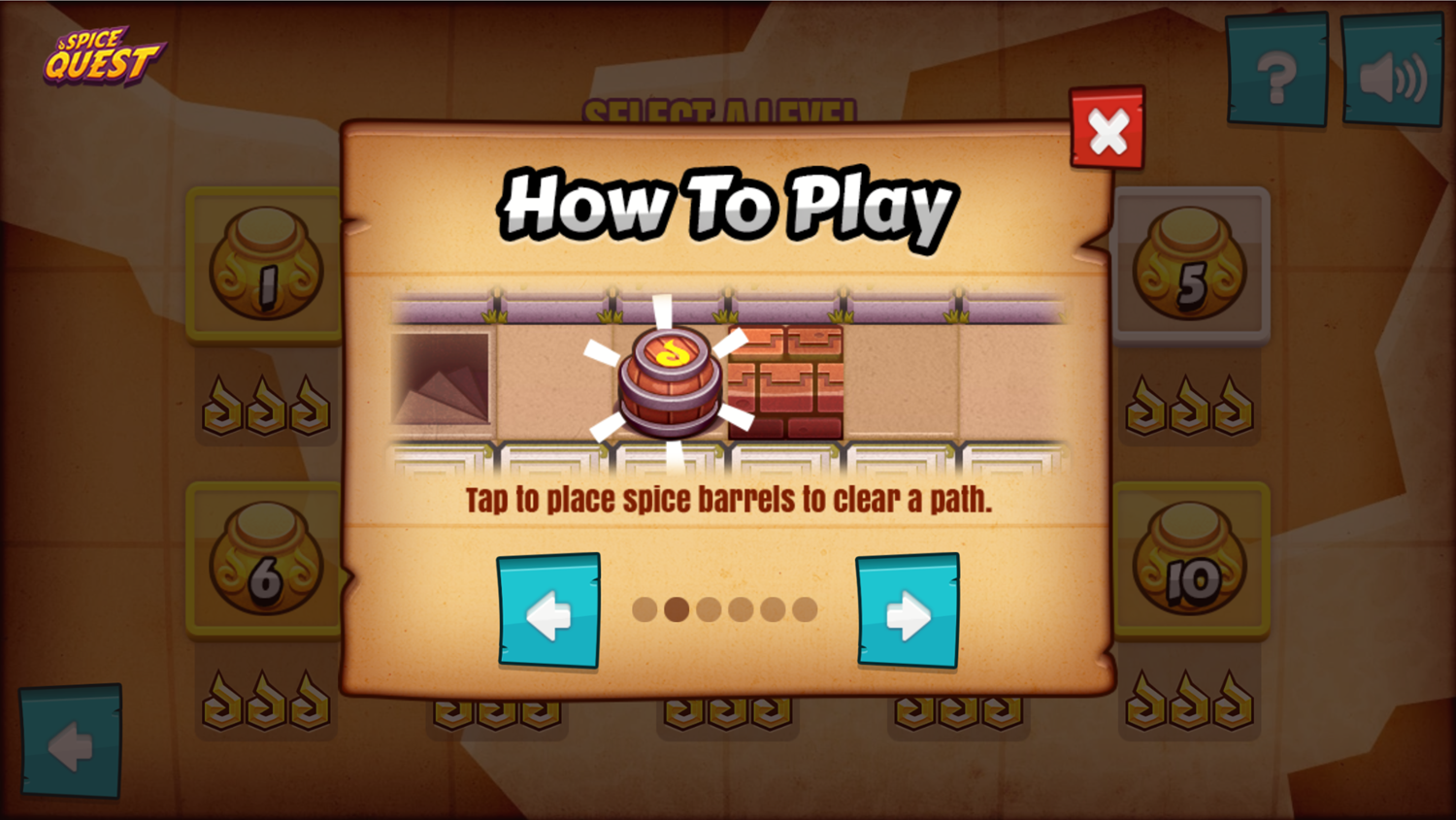 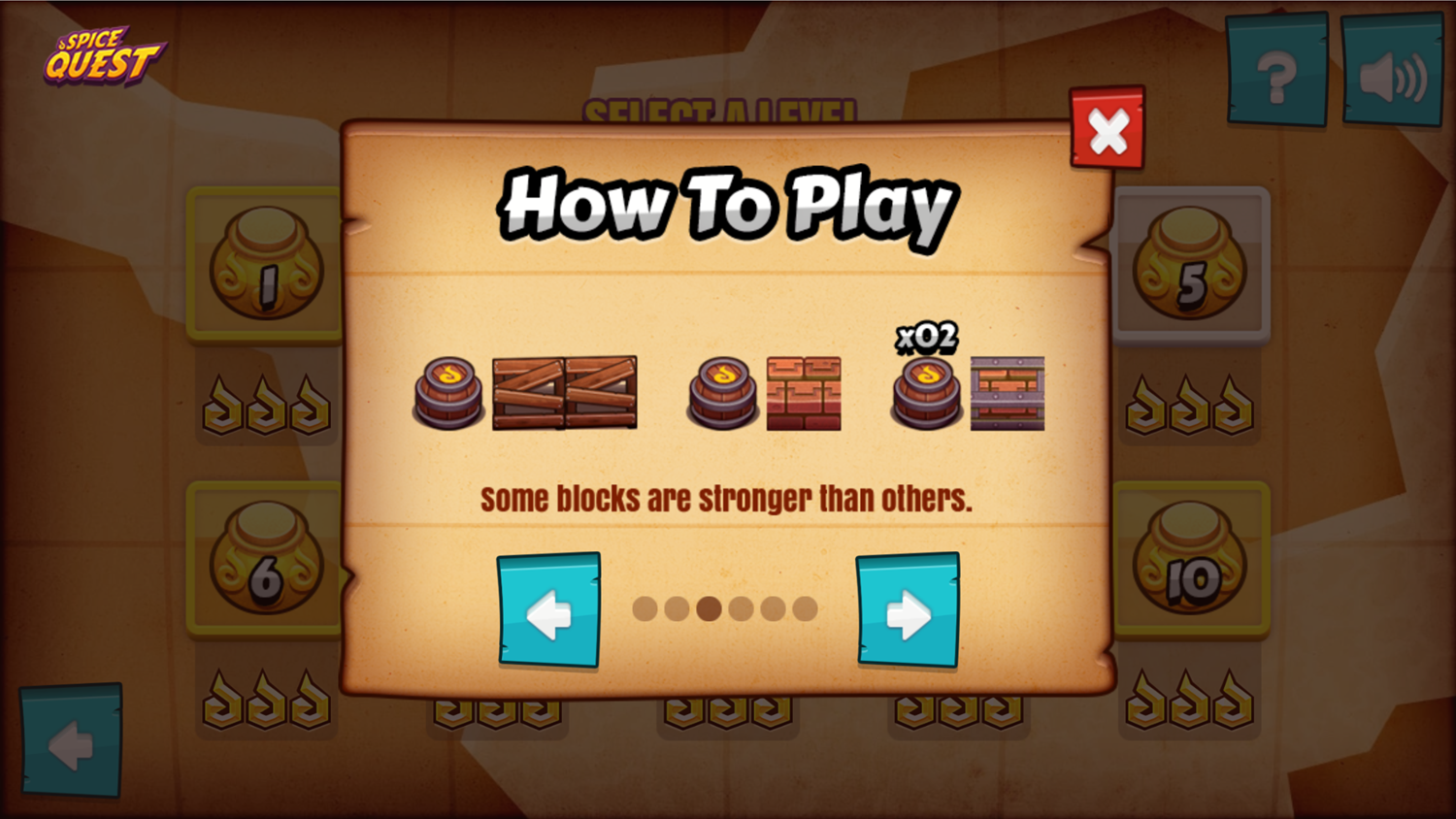 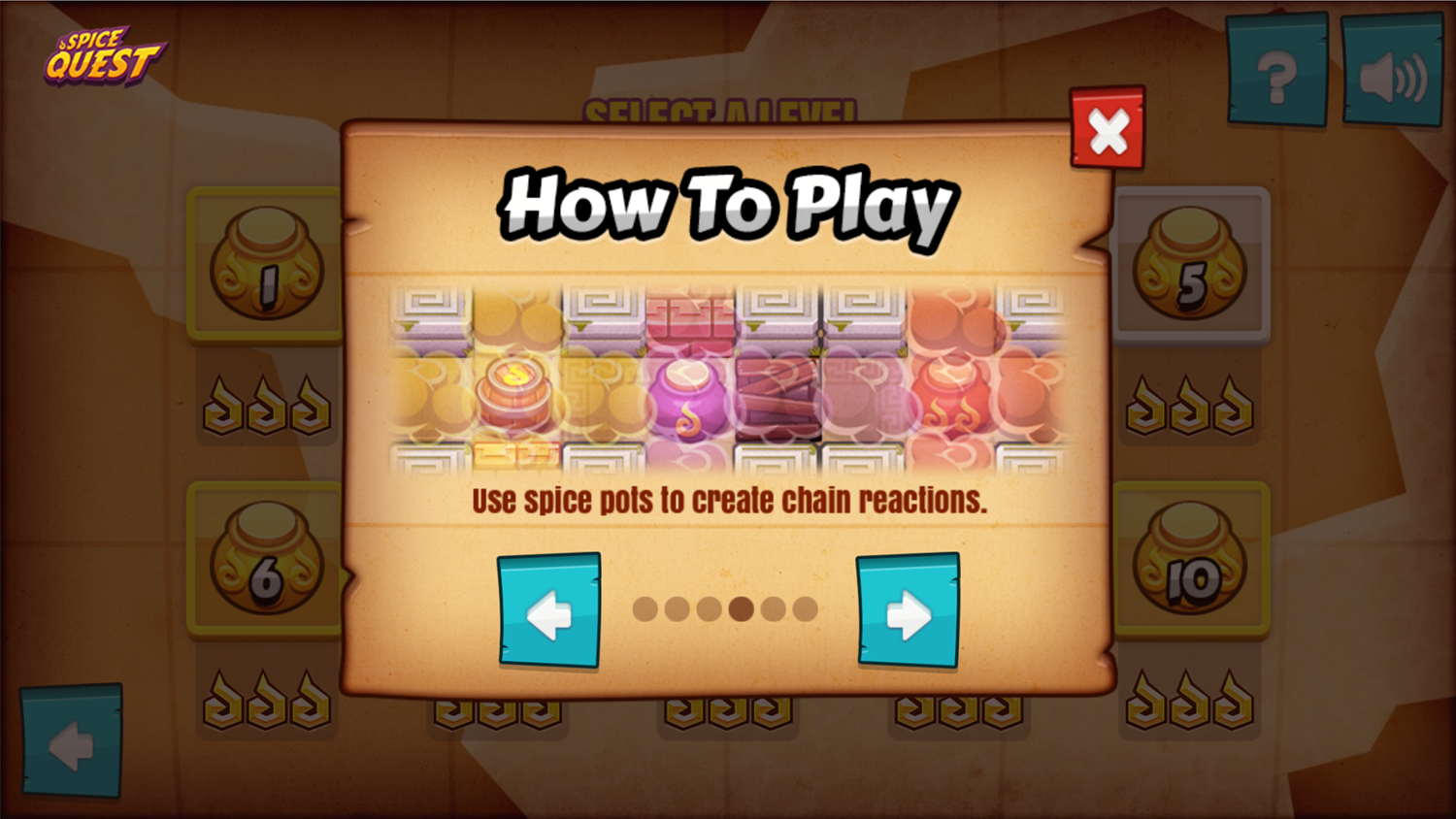 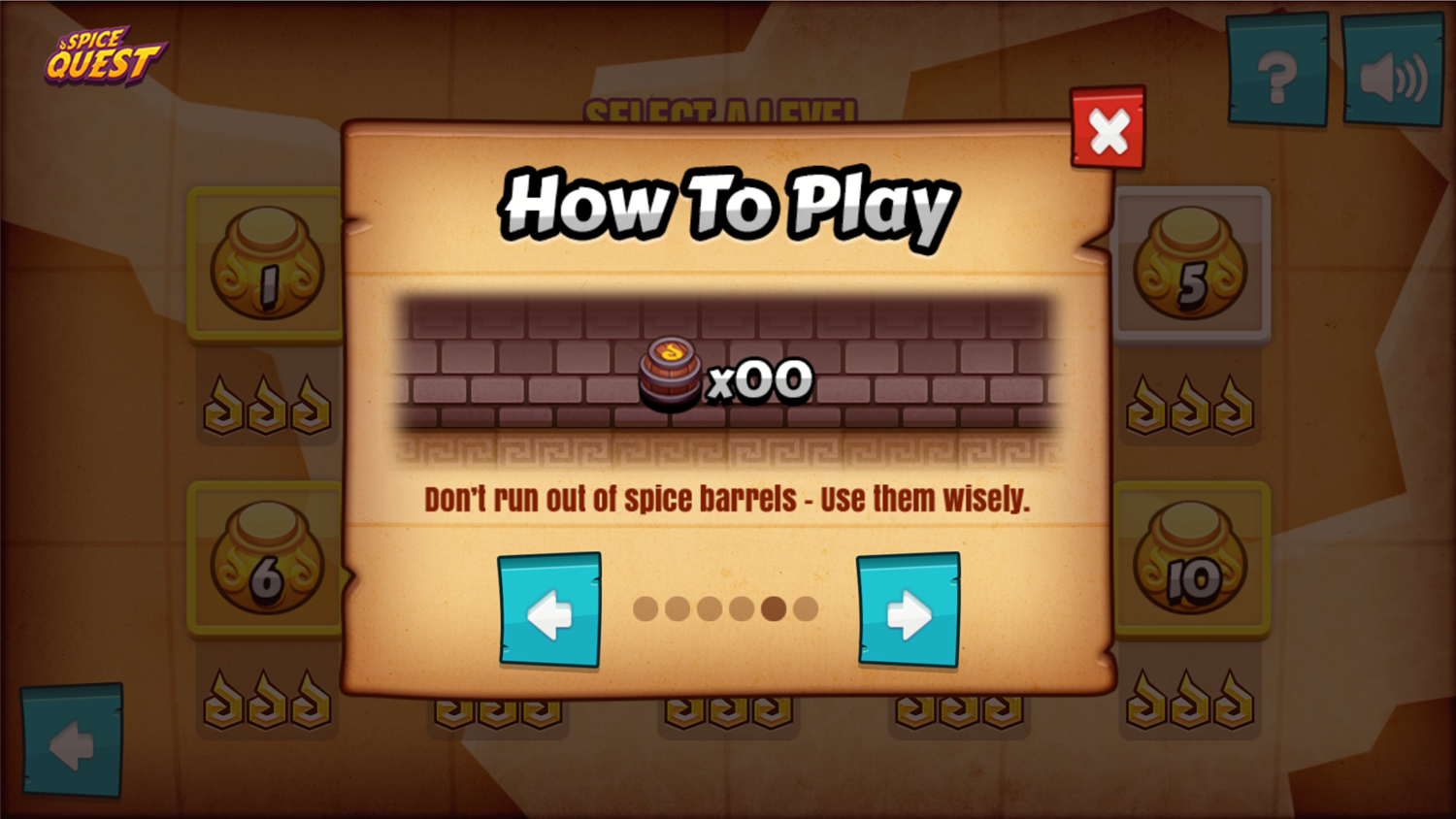 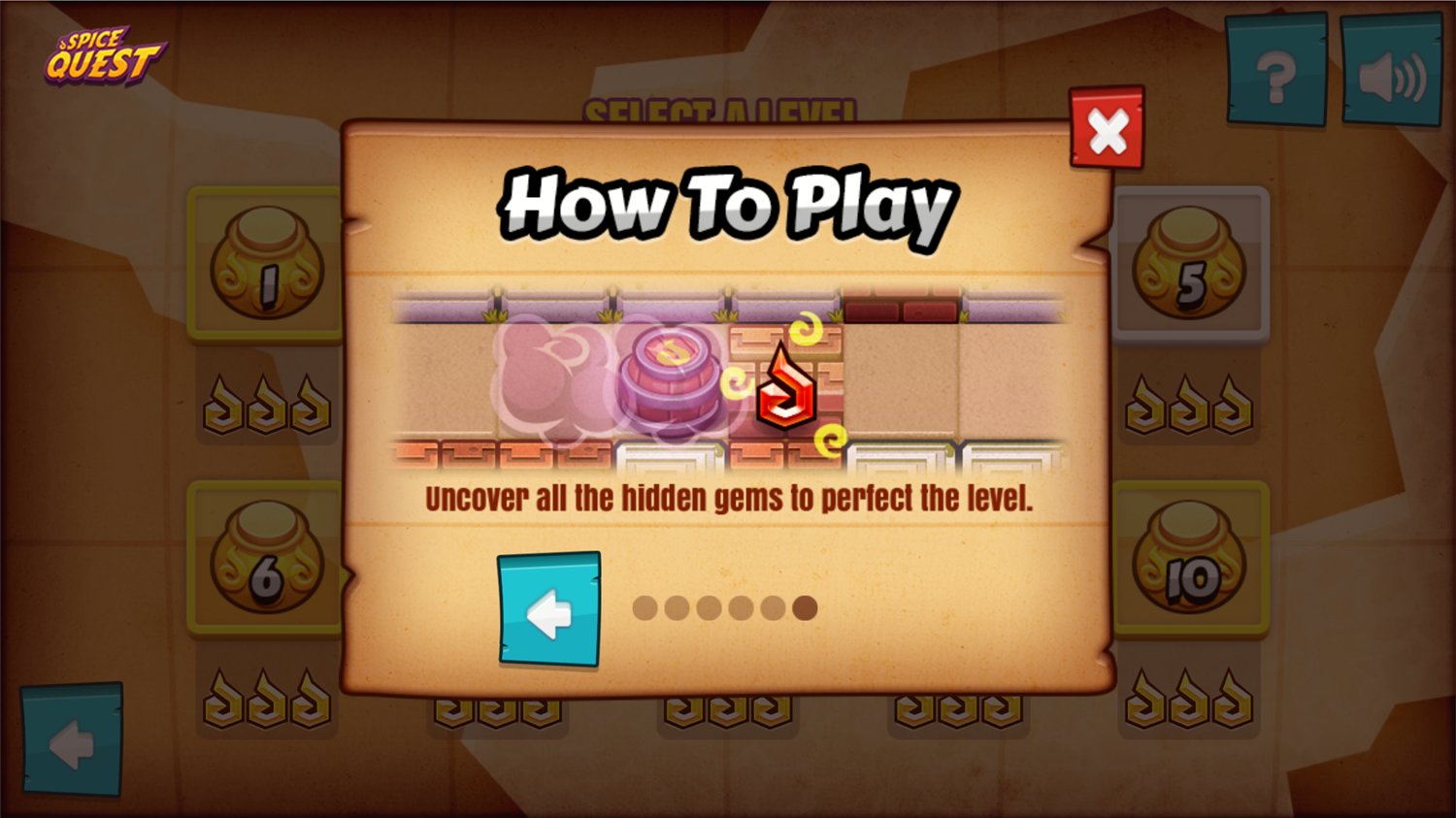 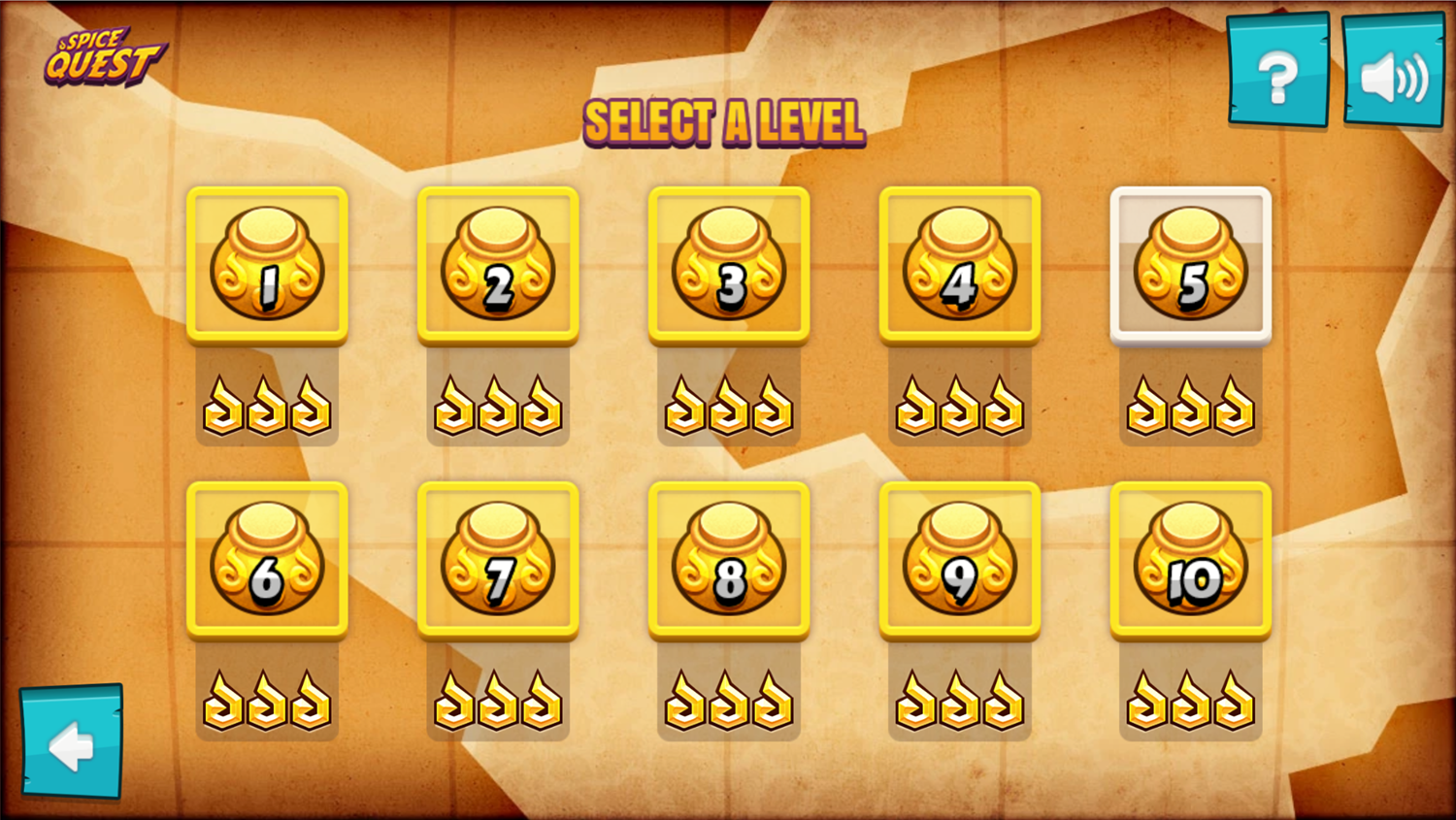 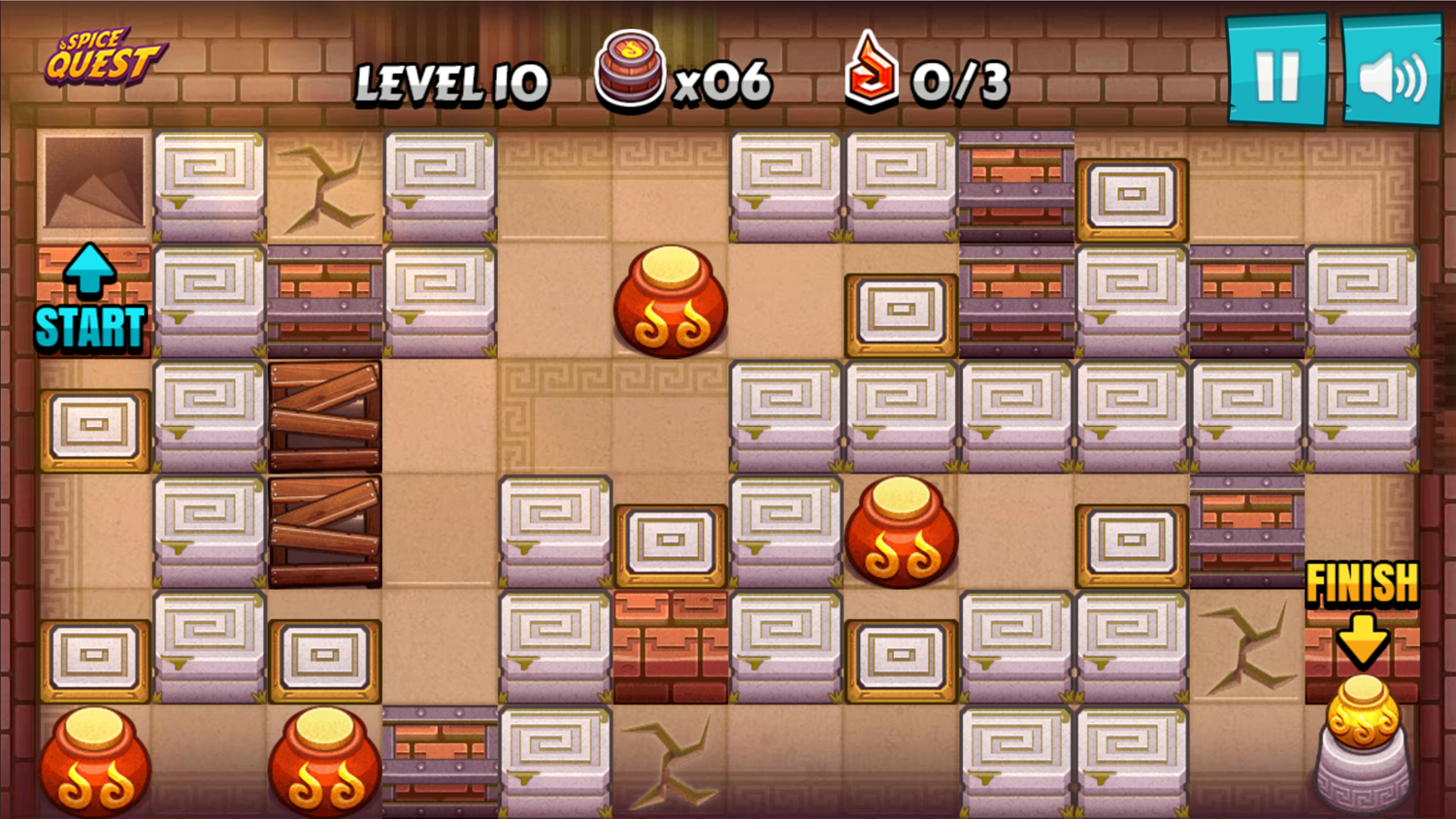 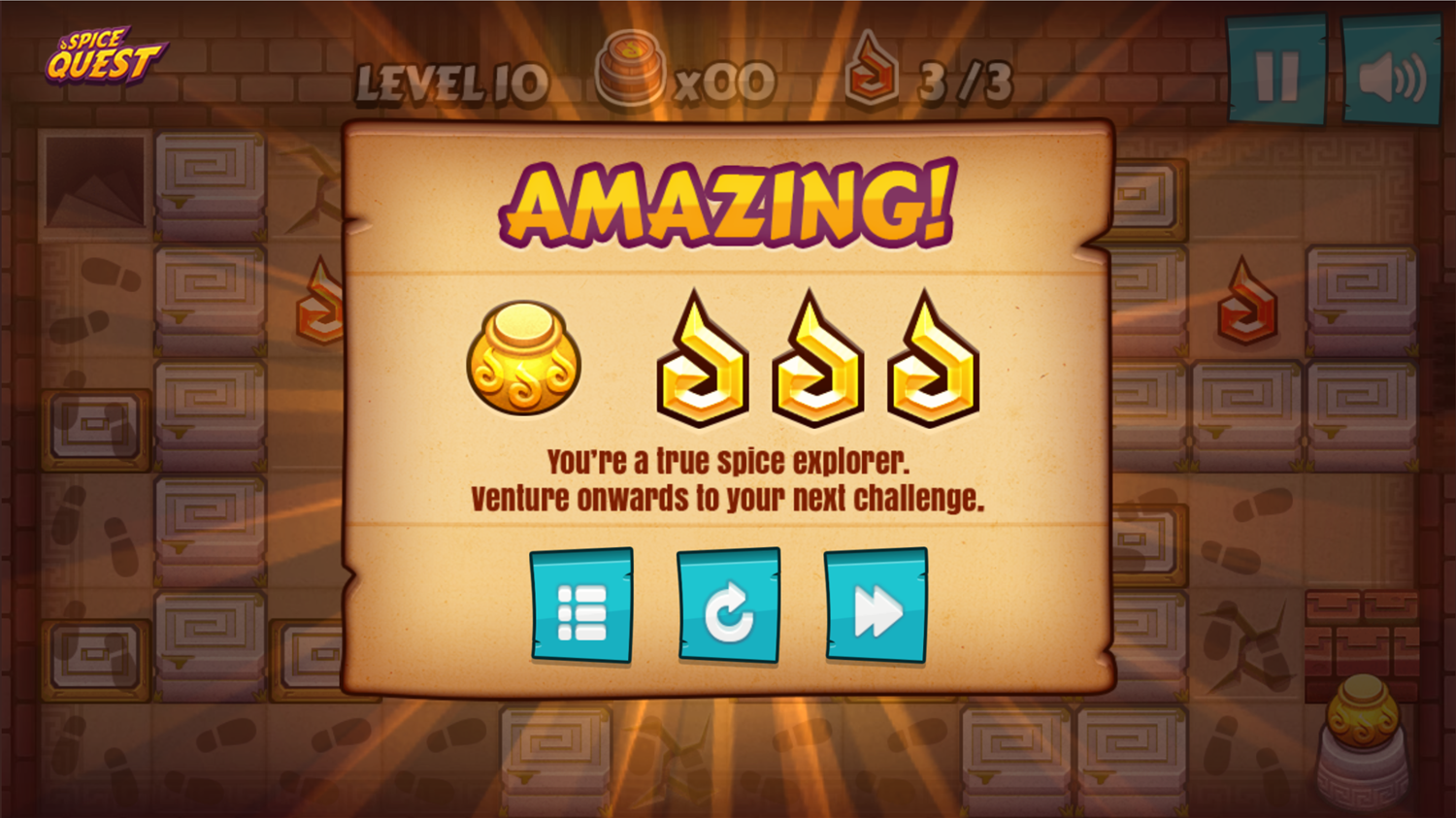 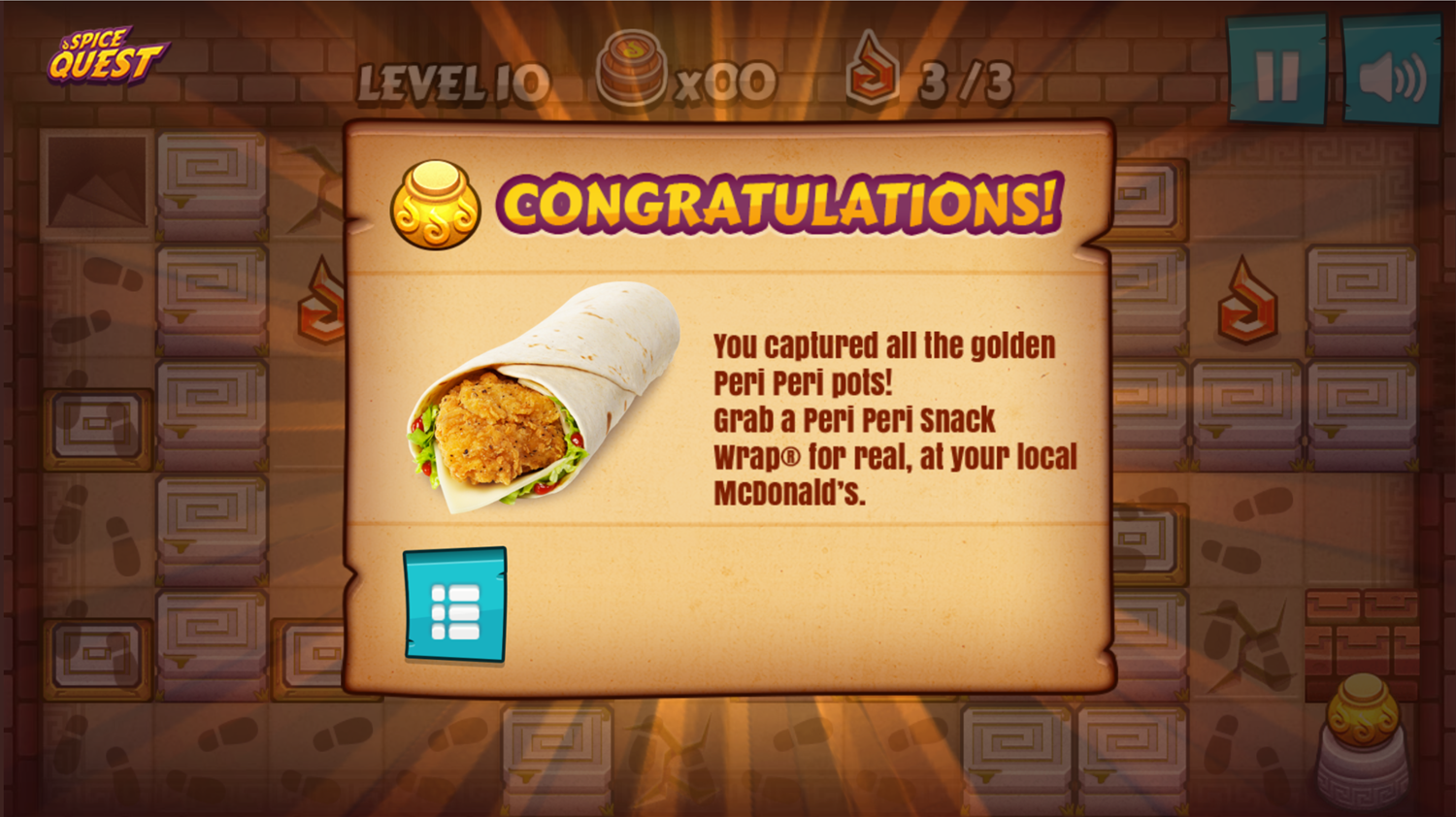 This game was published in these categories: Destruction, Food, Logic. You can visit any of them to select other fun games to play.