This is a 24-level logic puzzle game where you play a knight trying to make its way through each dungeon. If you love math you will love this game as it is a sneaky fun way to work on your arithmetic and logic skills. This game can also be a way to help encourage kids to like math more by giving them a (semi?)practical application for addition, subtraction, multiplication and division in everyday life.

You can play this retro action RPG knight logic puzzle game online by clicking in the window below.

Defeat the enemies and collect items in the correct order to make your way through the level exit. 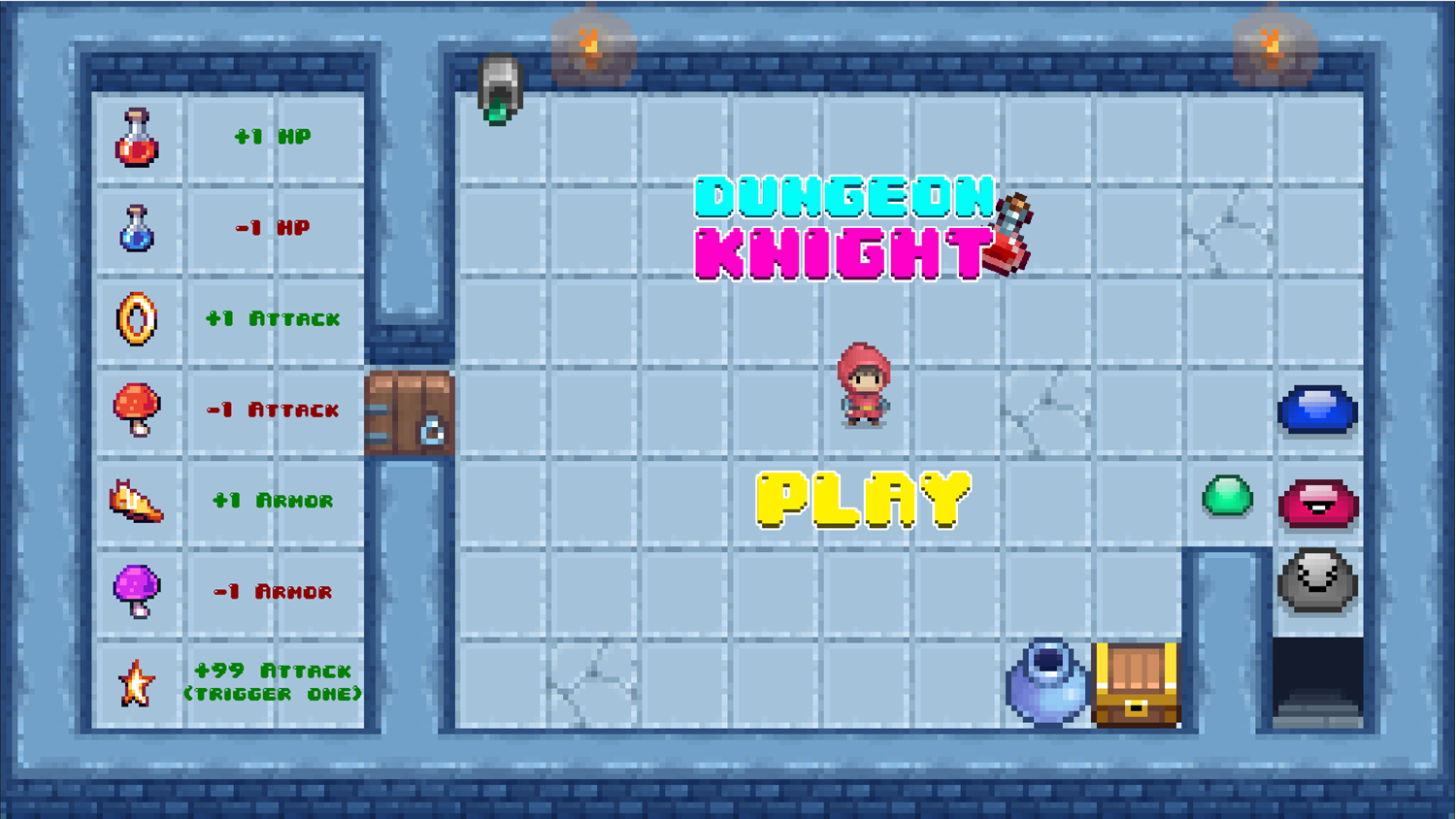 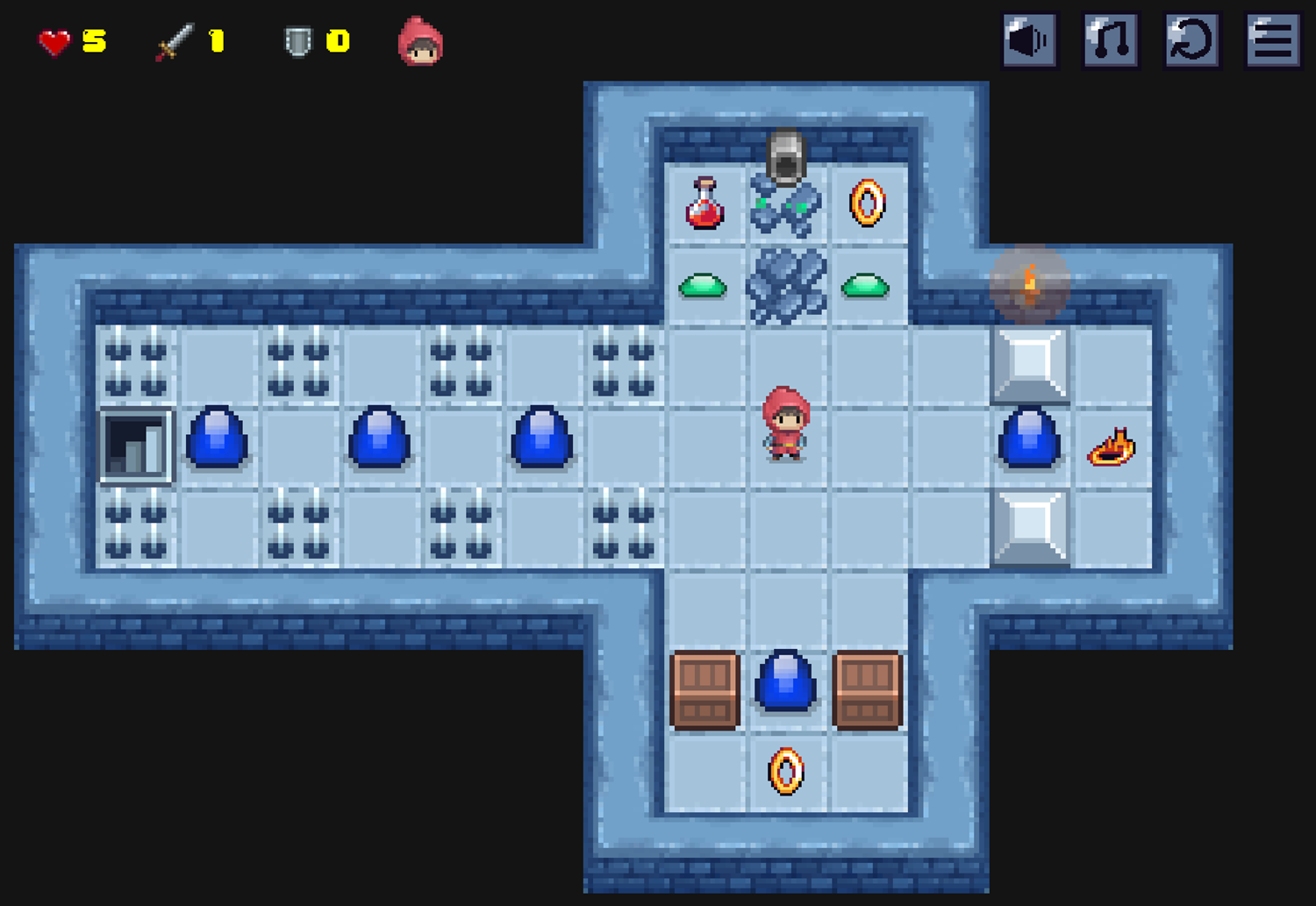 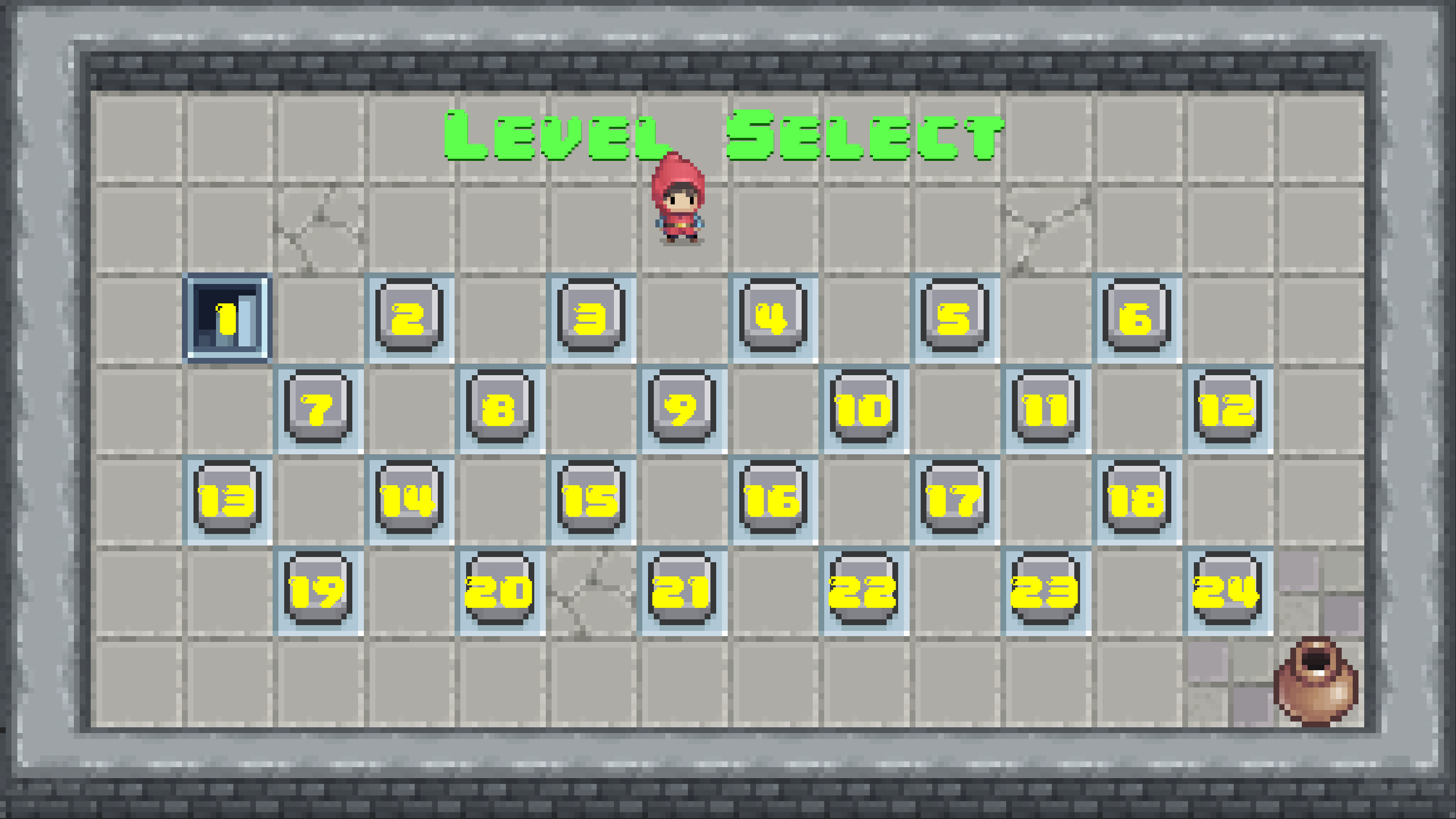 Plays.org published this Knight Logic Math Pixel on May 5, 2021 / 4 Comments

This game was published in these categories: Knight, Logic, Math, Pixel. You can visit any of them to select other fun games to play.