This is a retro-themed tandem platformer game where you must move a pair of aliens on two different planes as one. Each alien traverses a different setting with distinct obstacles. You’d better move in unison, though, because you’ll need it when crossing chasms in this challenging 15-level game.

Children and parents can play this alien jump platformer game by clicking in the window below.

Alternatively kids and adults can play this mirrored jumping platform video game for free as a web application here.

Guide two aliens in tandem across a perilous level split in two. Collect gems to earn a key and unlock the door at the end. Avoid enemies and falling into chasms. 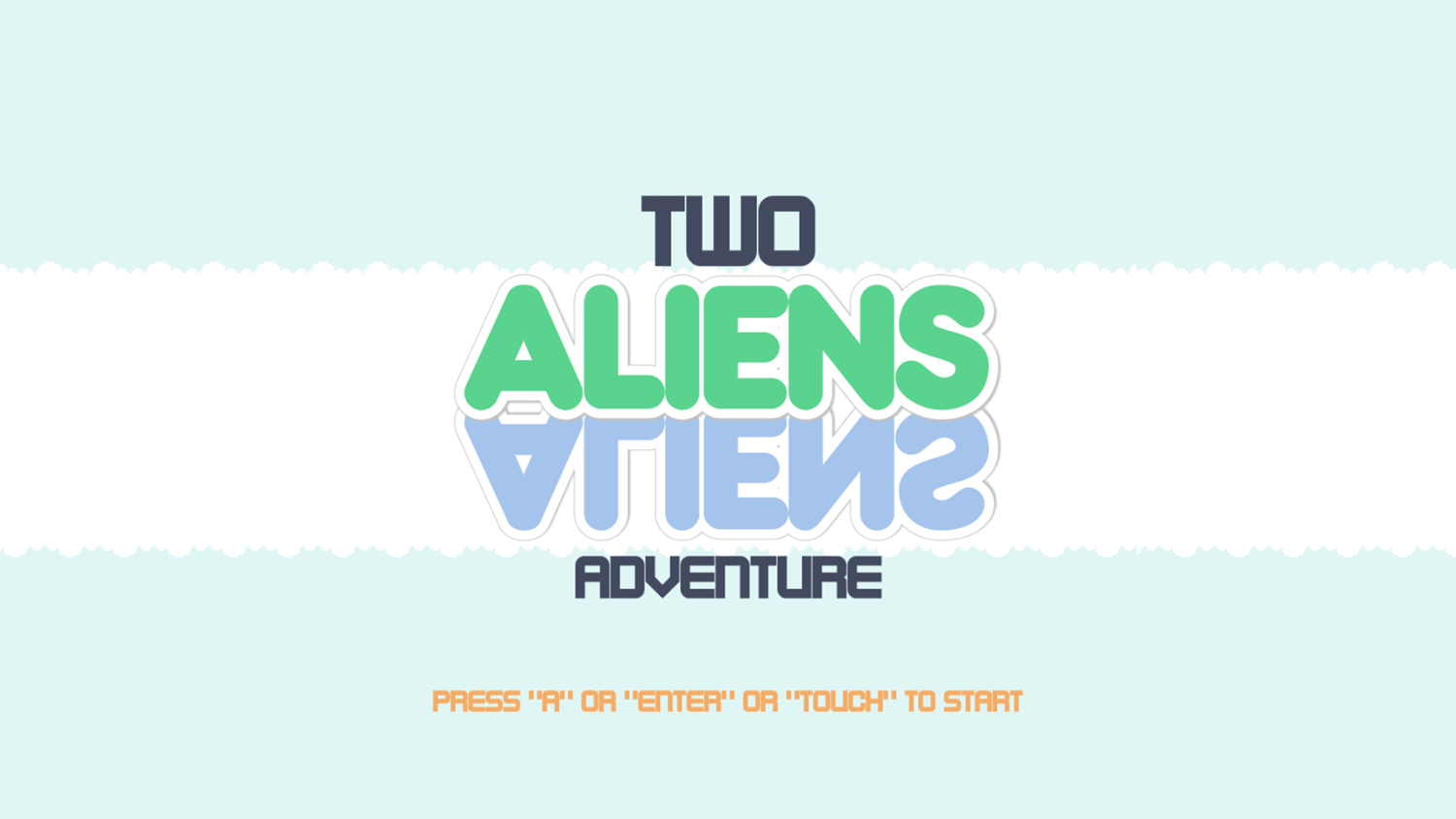 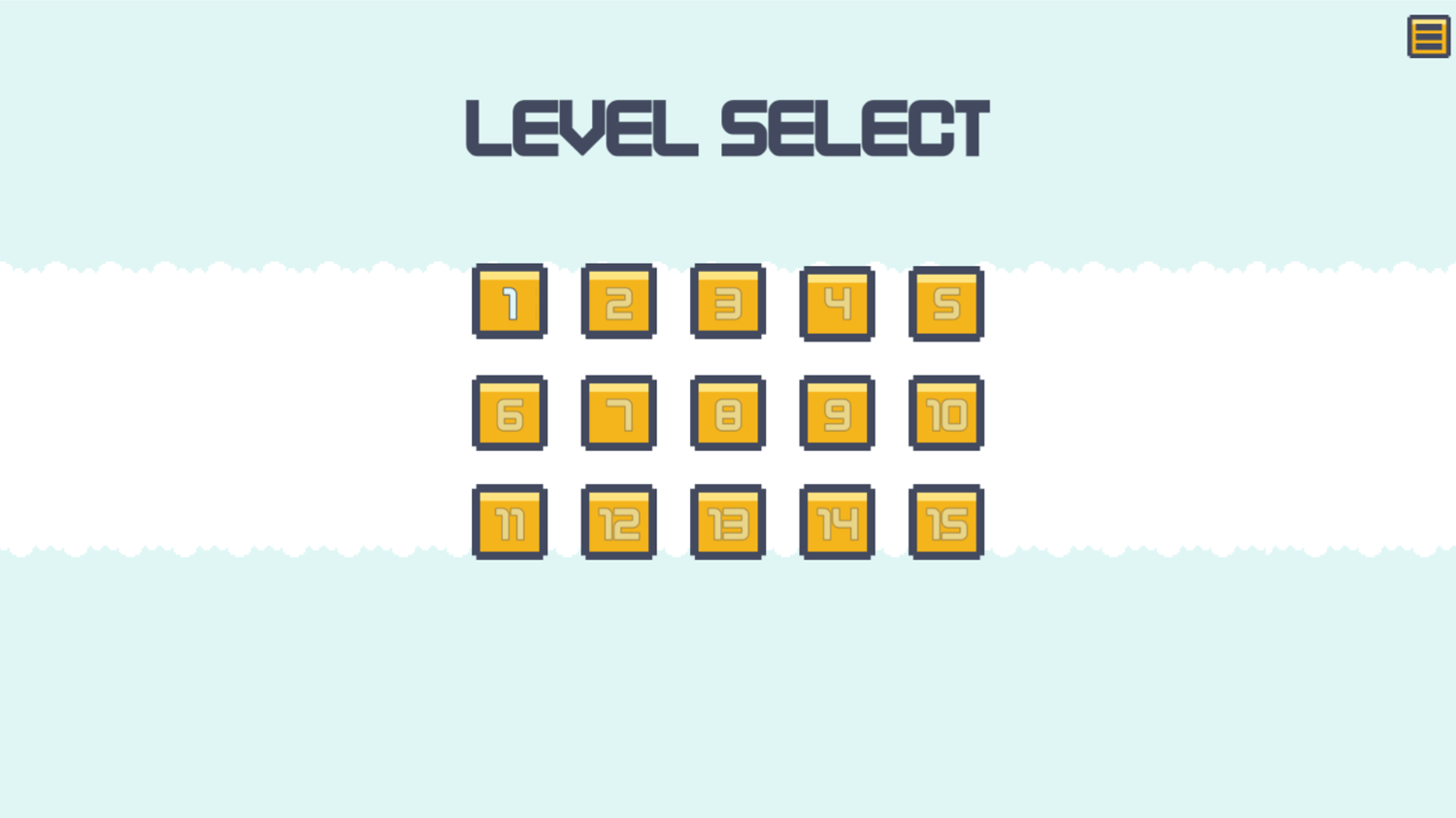 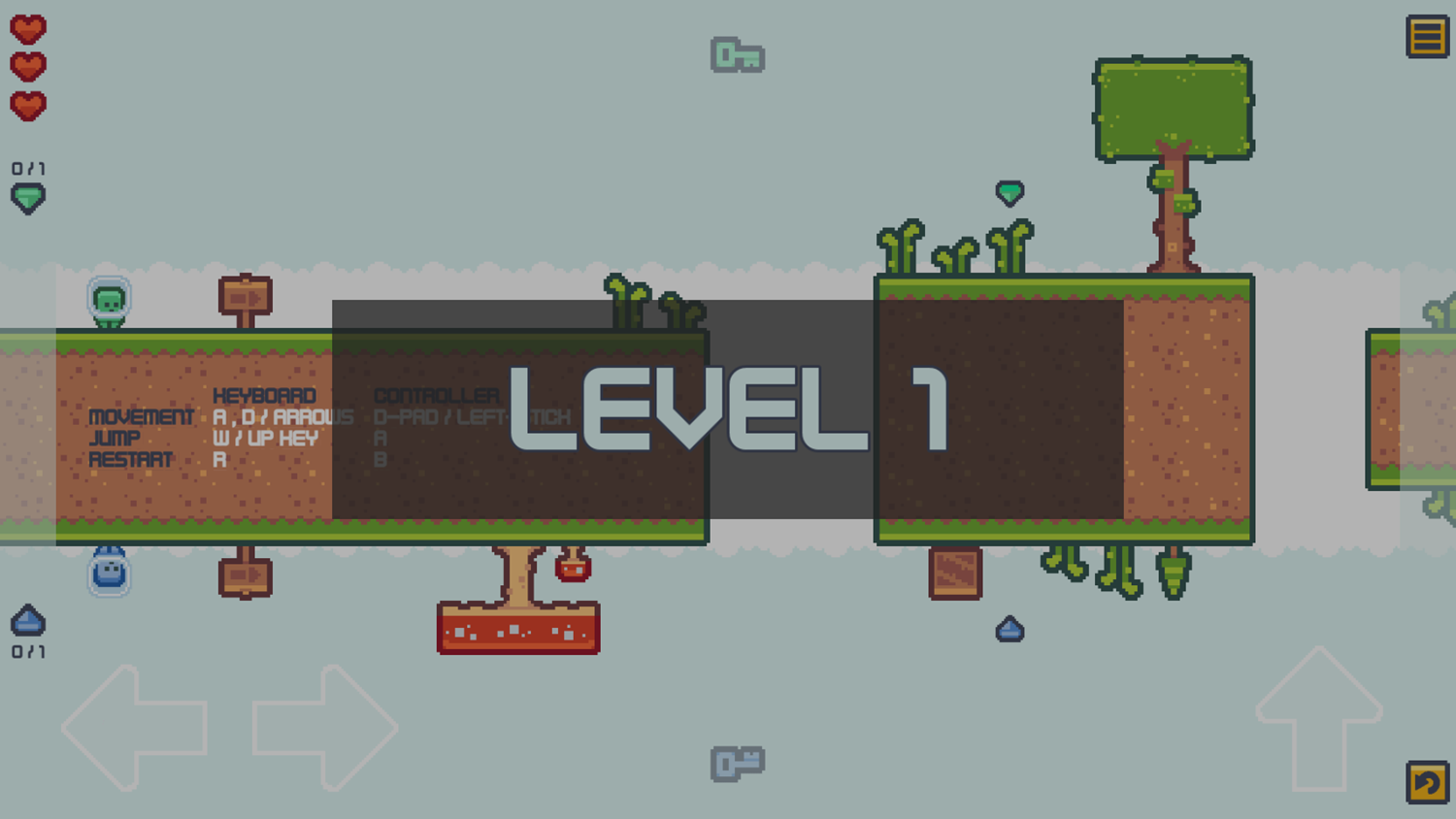 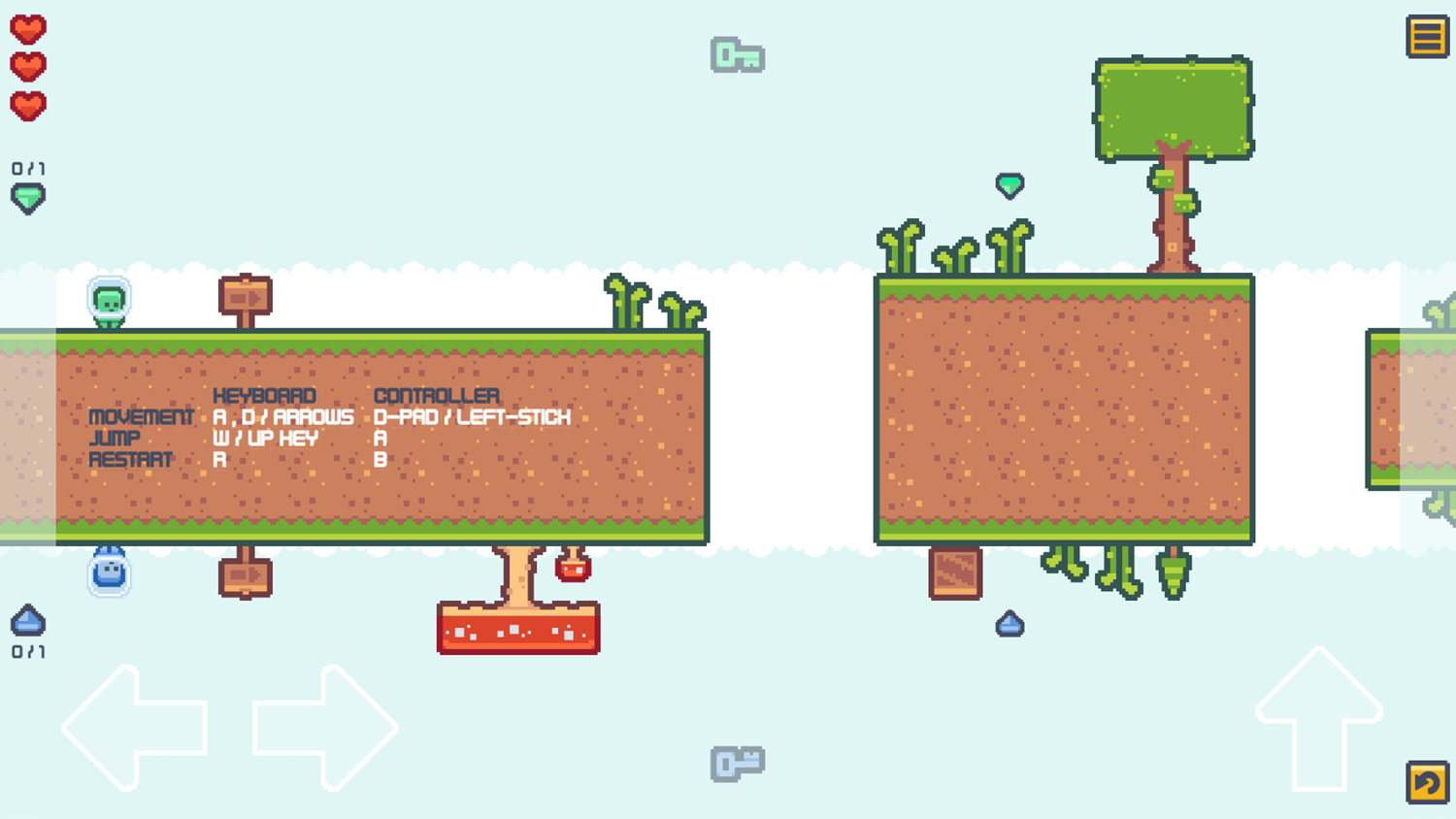 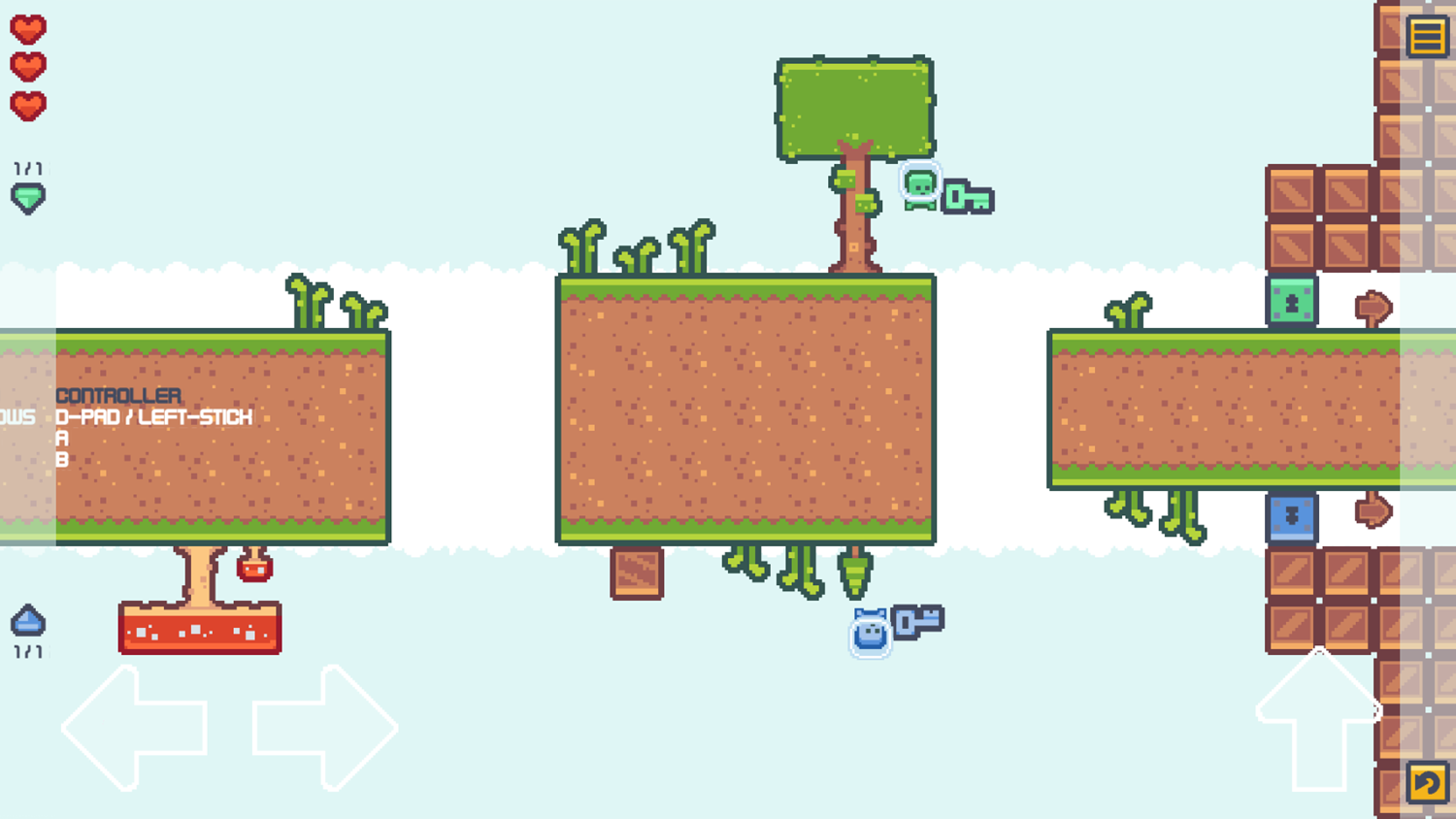 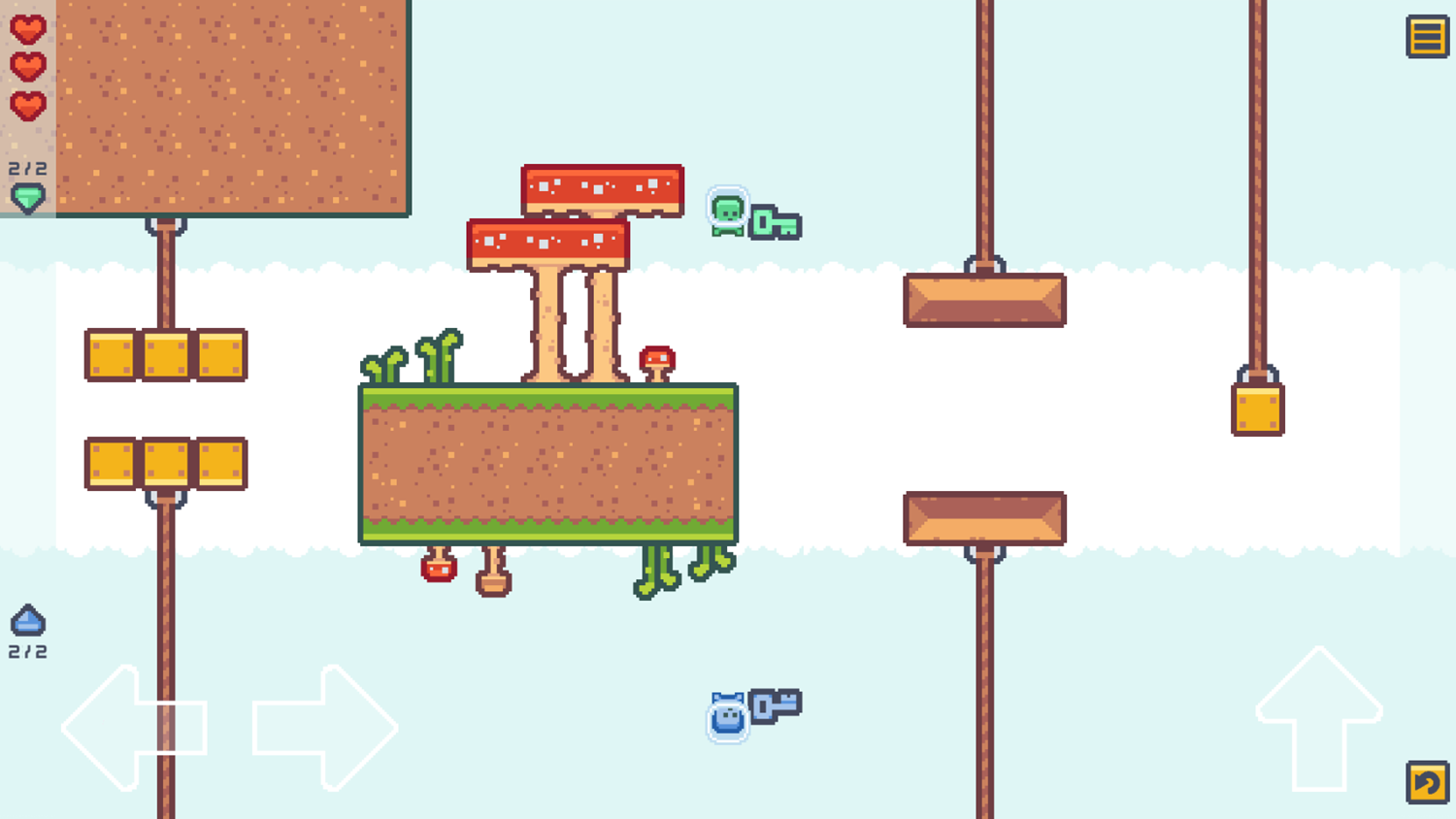 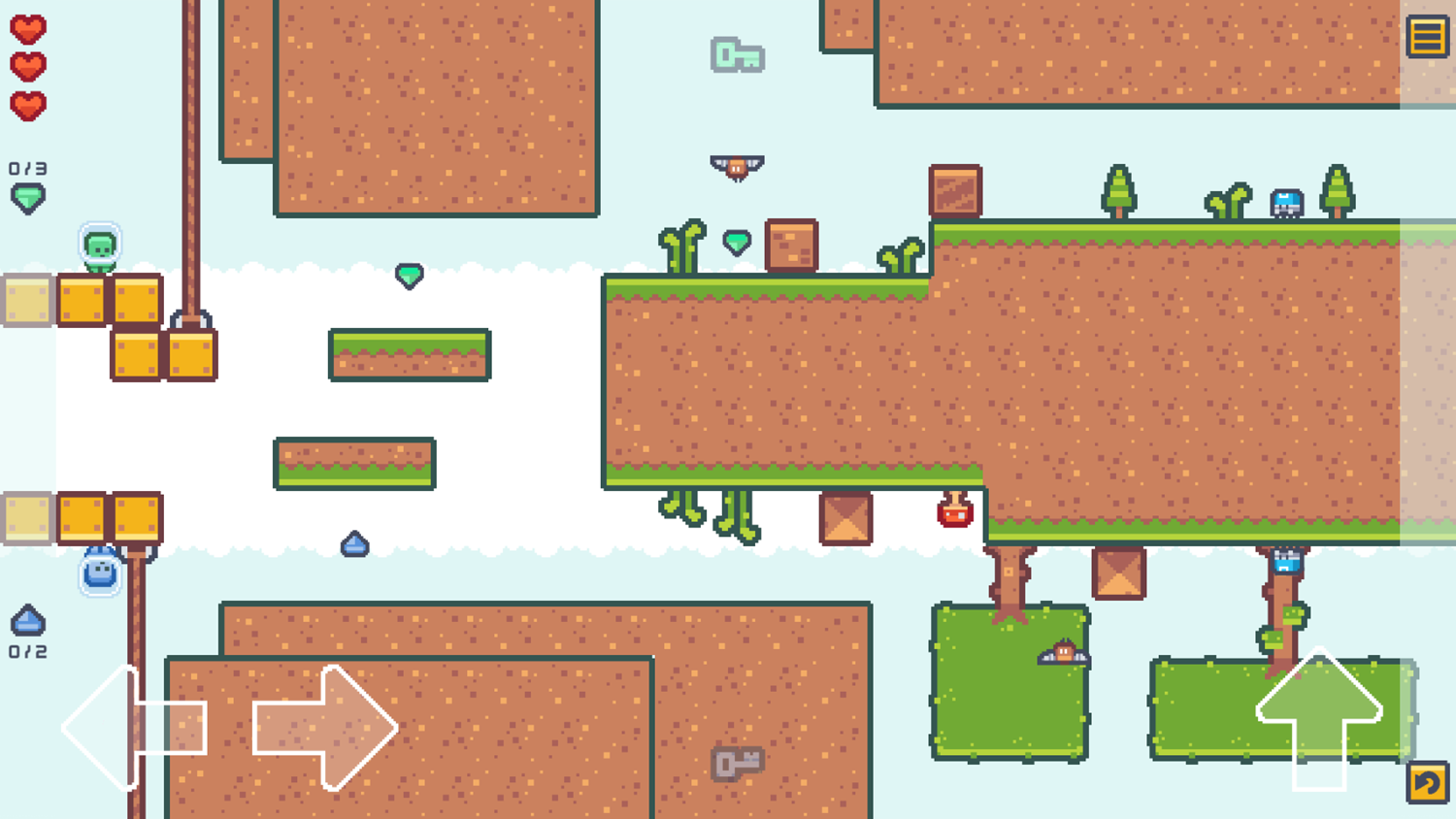 This game was published in these categories: Escape, Jumping, Logic, Platform. You can visit any of them to select other fun games to play.