This Adventure Time game is set in the gender-flipped version of the Land of Ooo. Help the adventurer Fiona and friends clear the skies of enemies.

Children and parents can play this simple flight tap fighter game by clicking in the window below.

Alternatively kids and adults can play this flying fighting game for free as a web application here.

After you purchase power ups you can equip them in the game by running over them. They appear periodically on the screen just like enemies do. You only activate them if you hit them.

Like This Game? Review This Online Flying Battle Attack Game for Kids 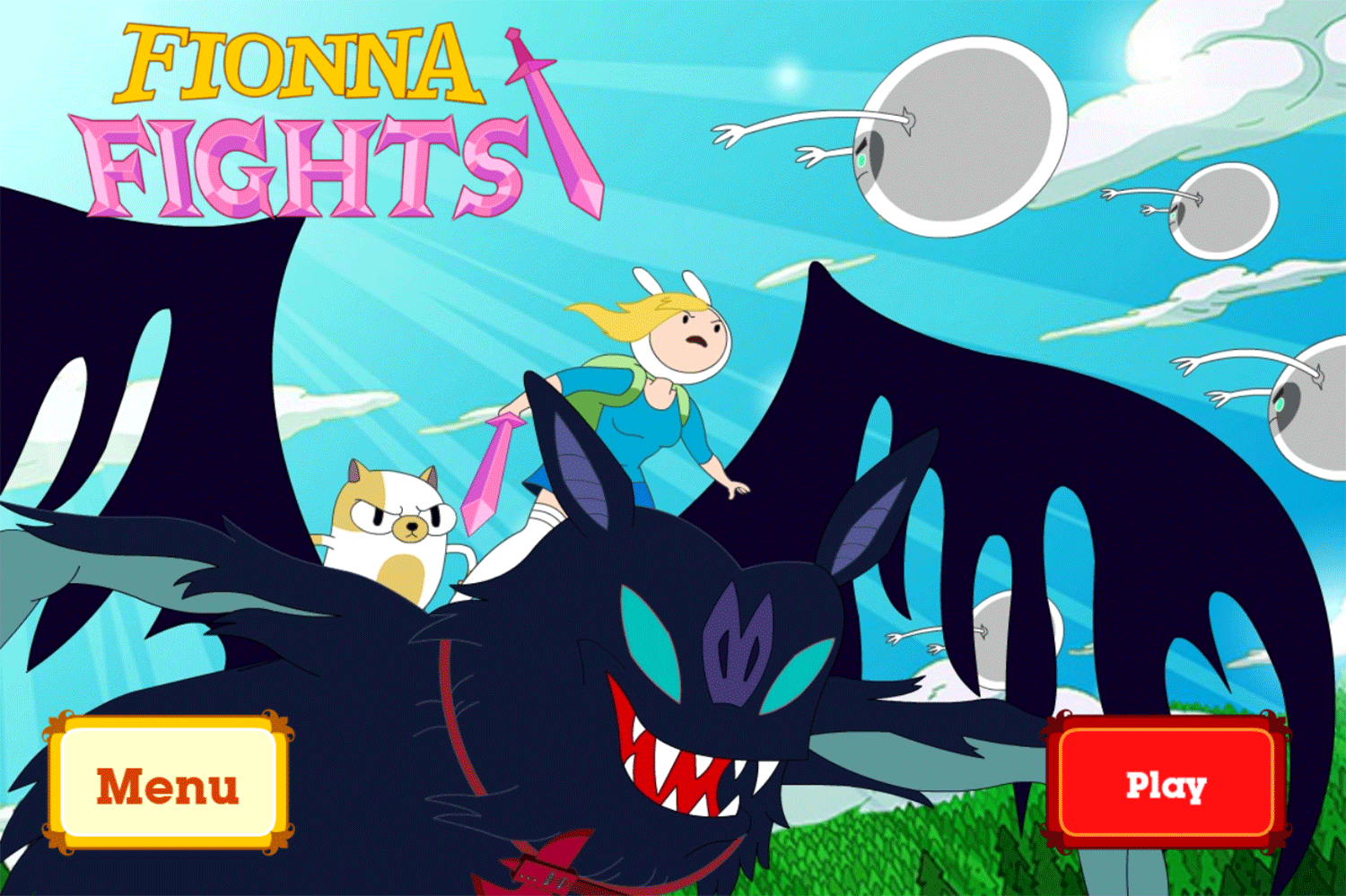 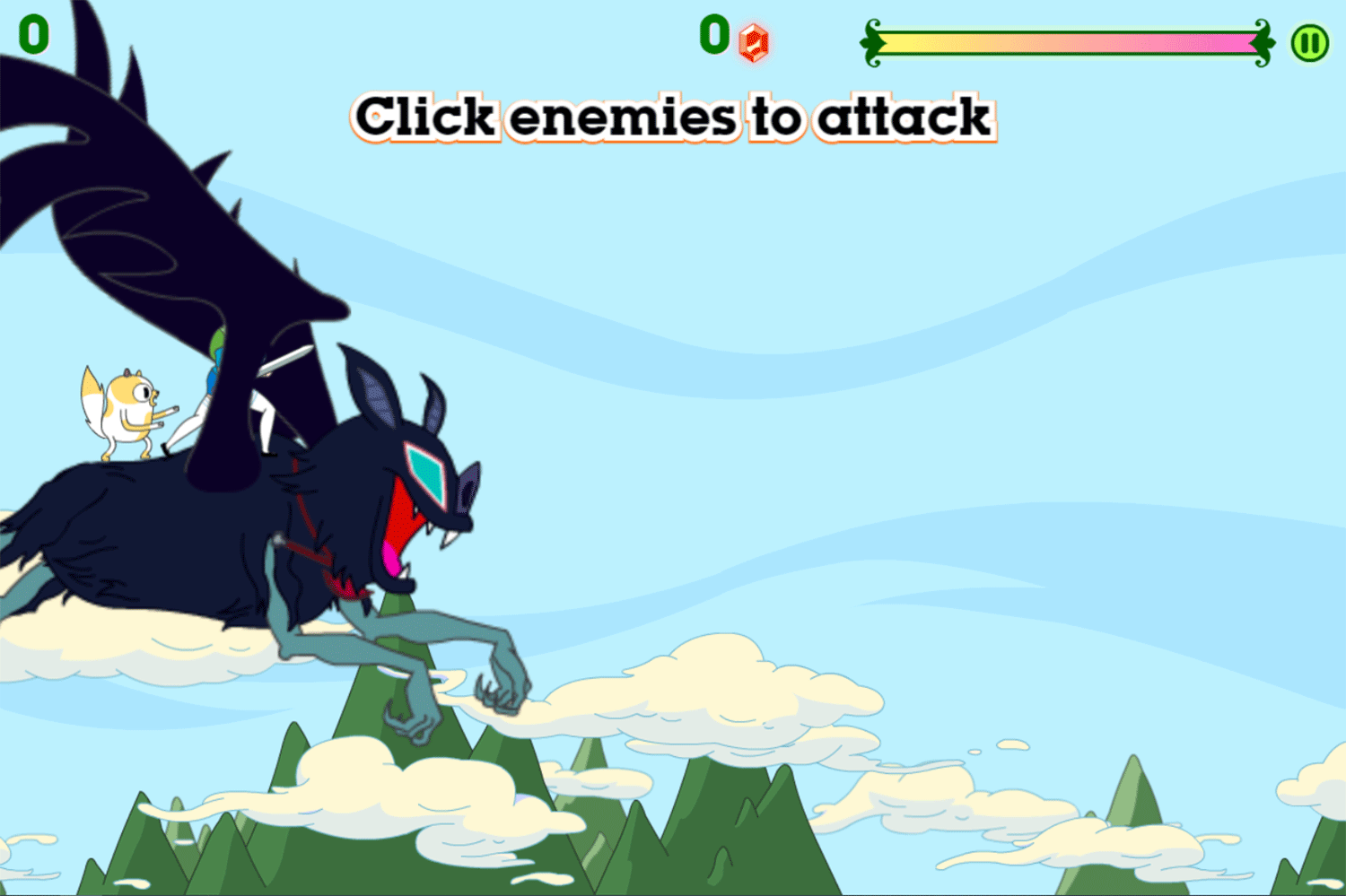 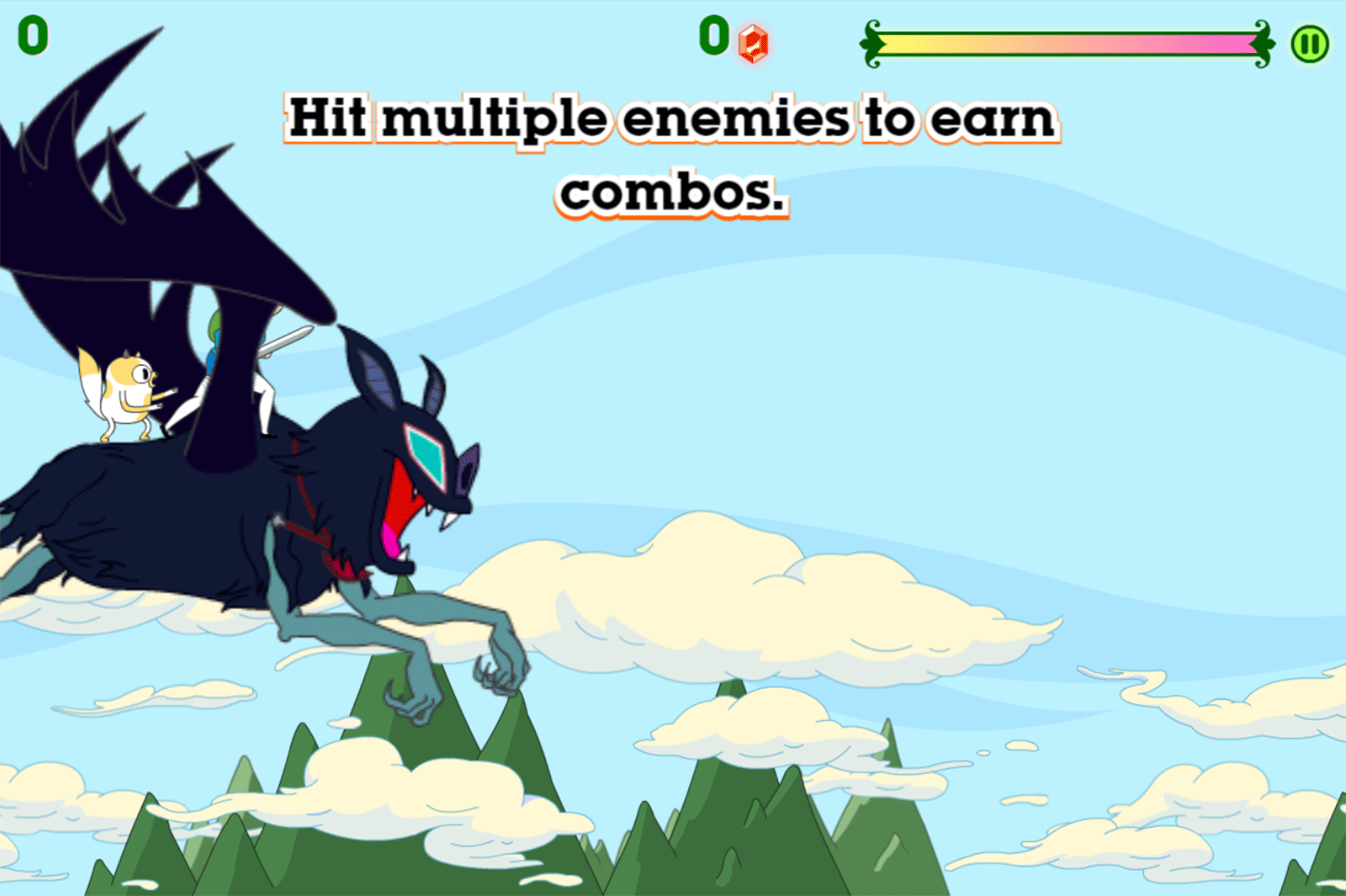 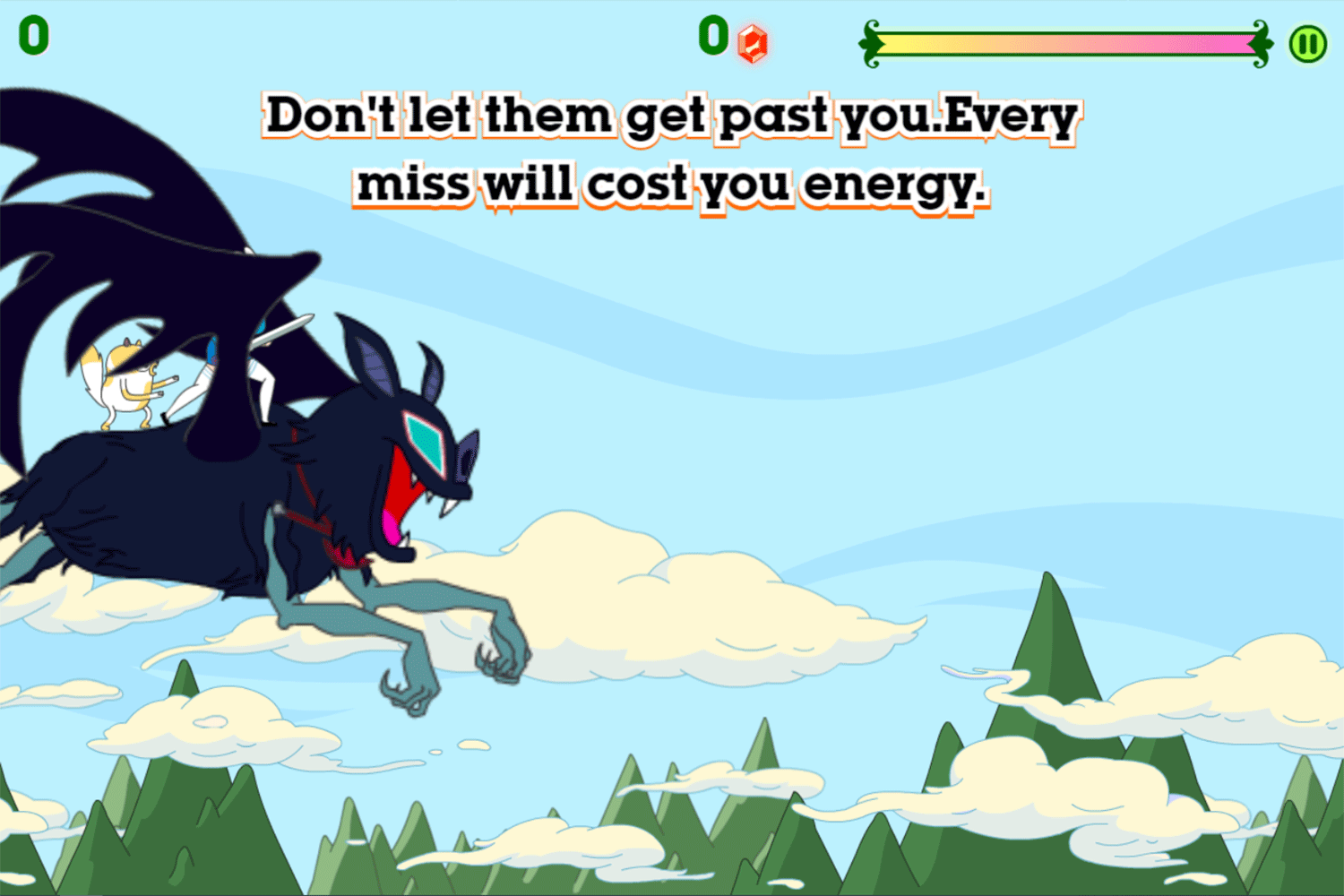 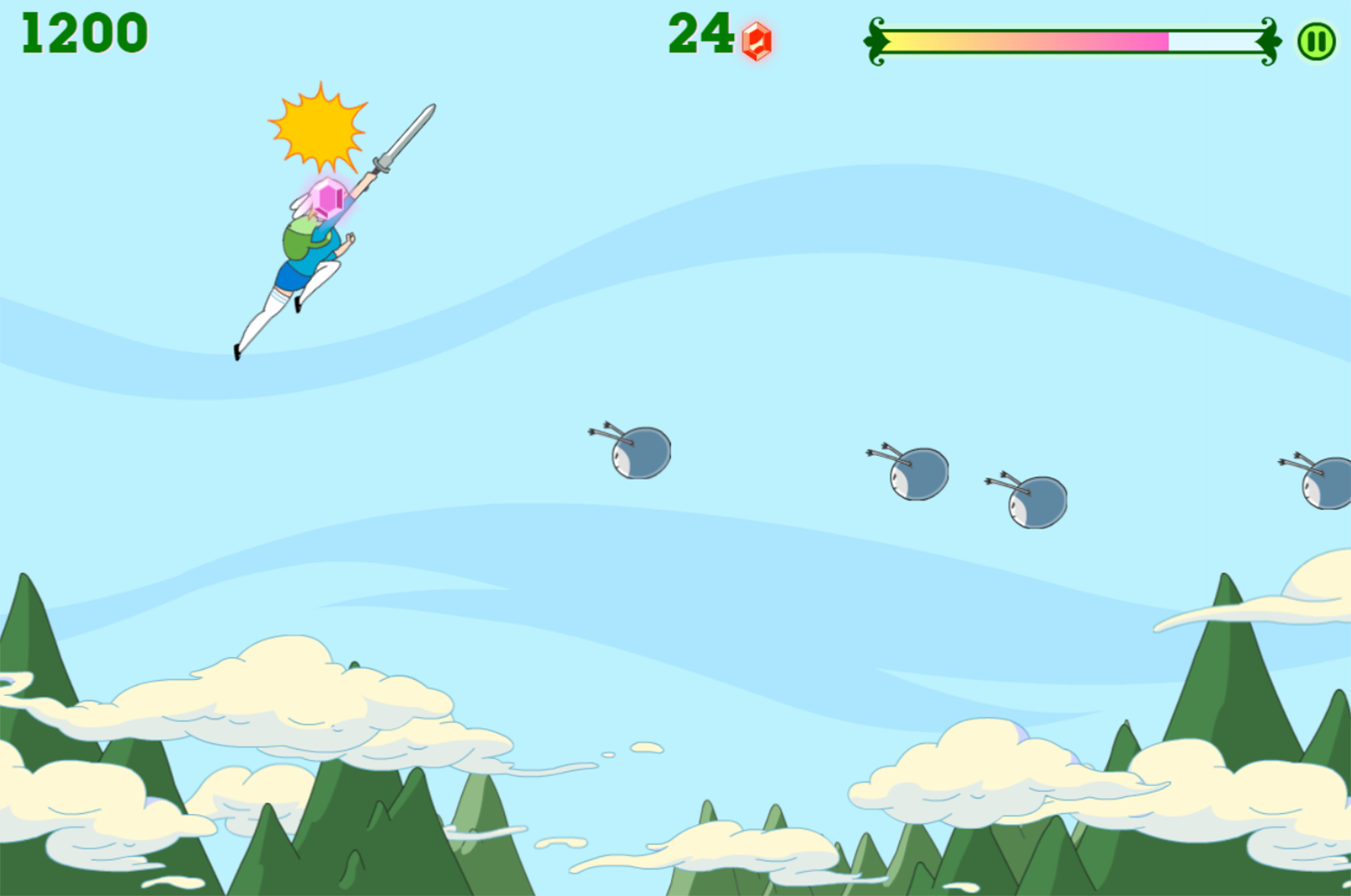 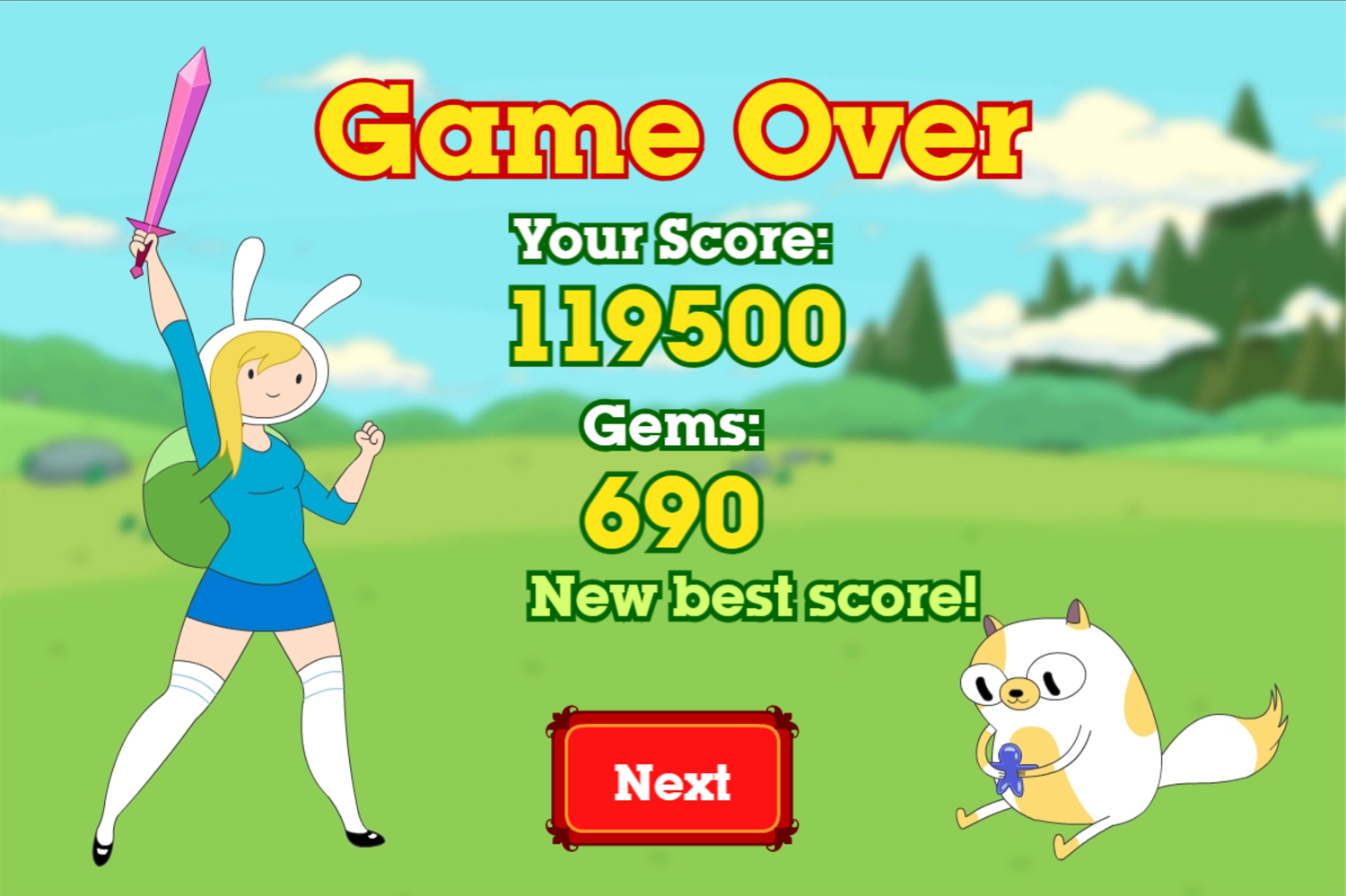 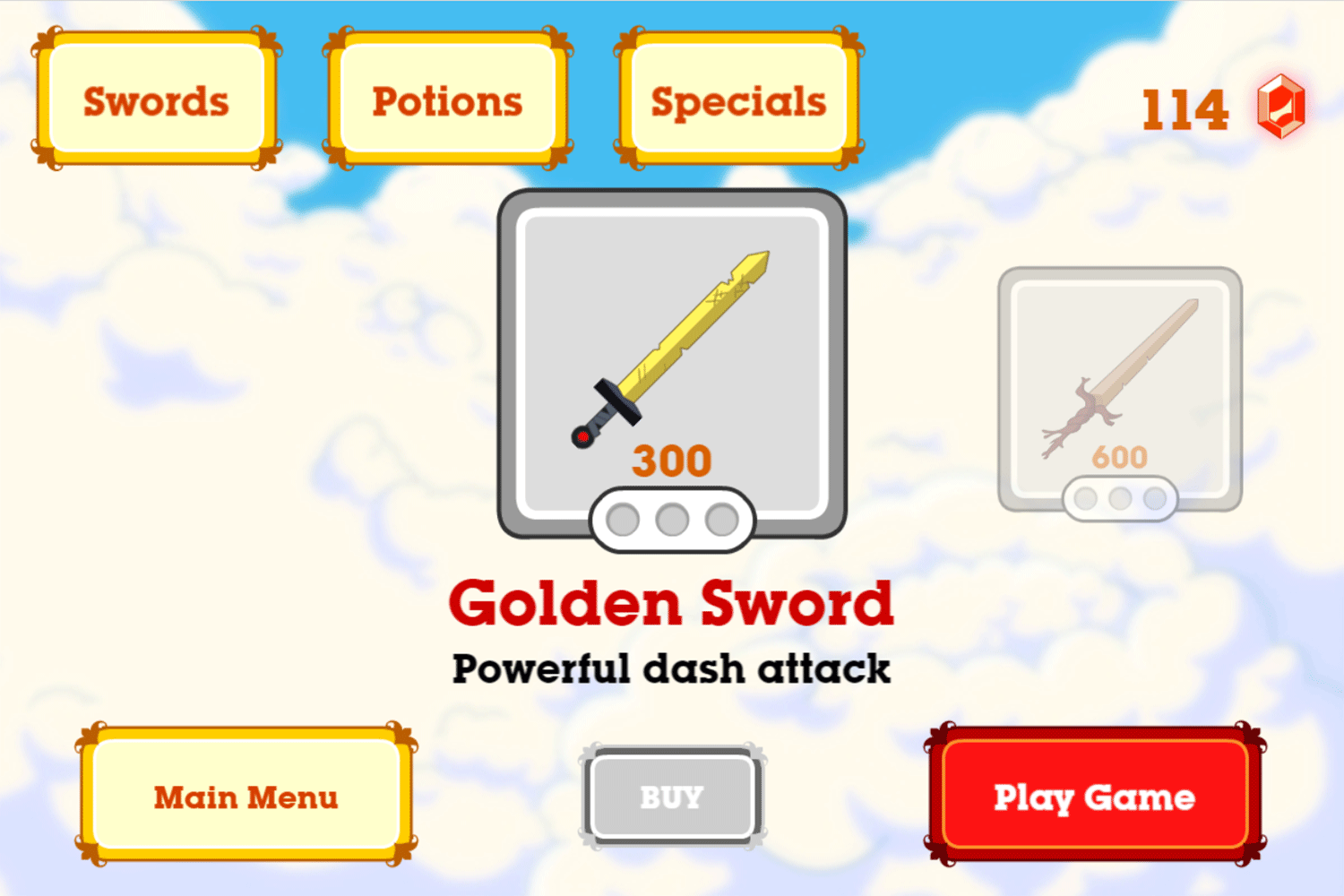 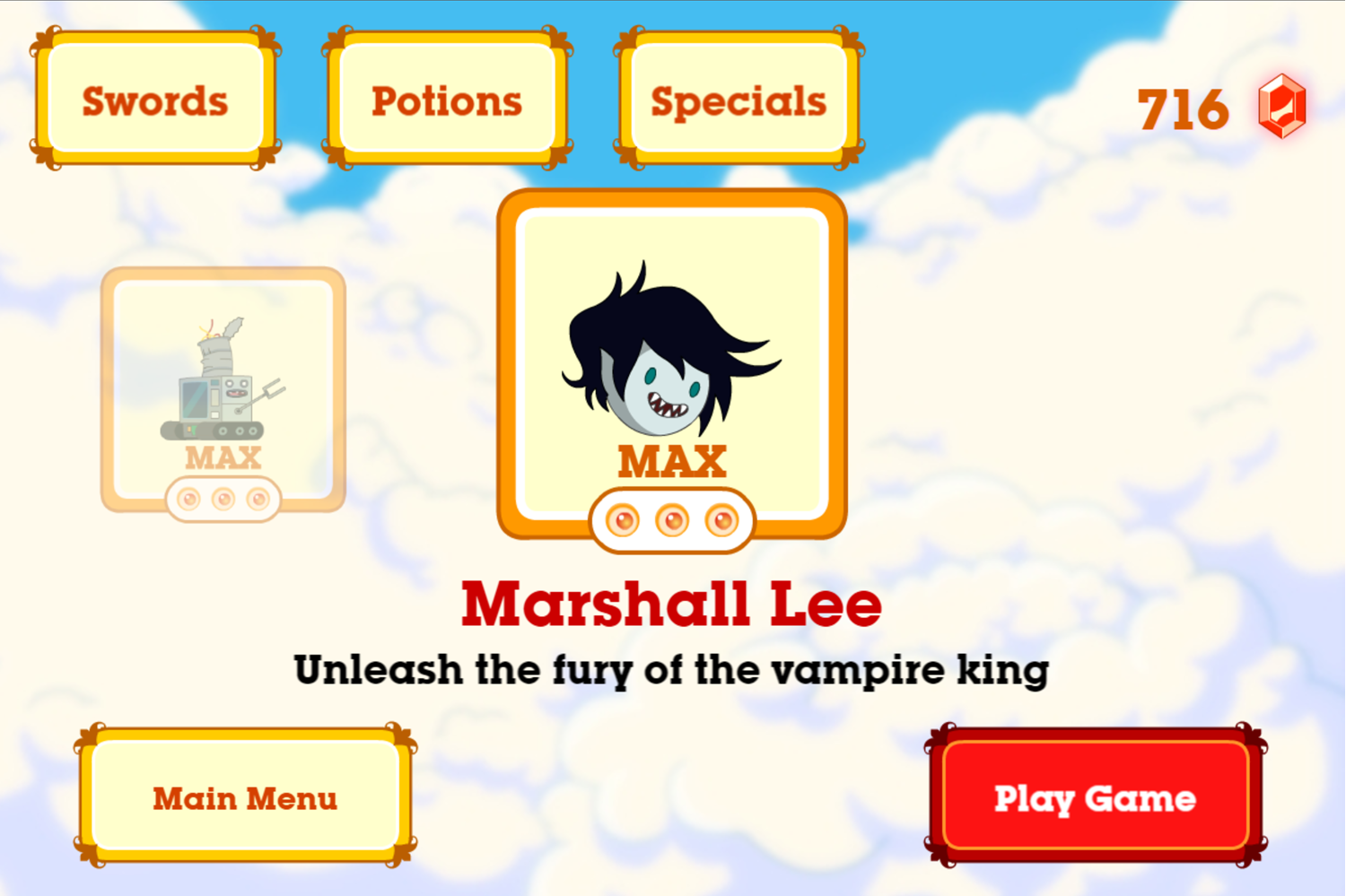 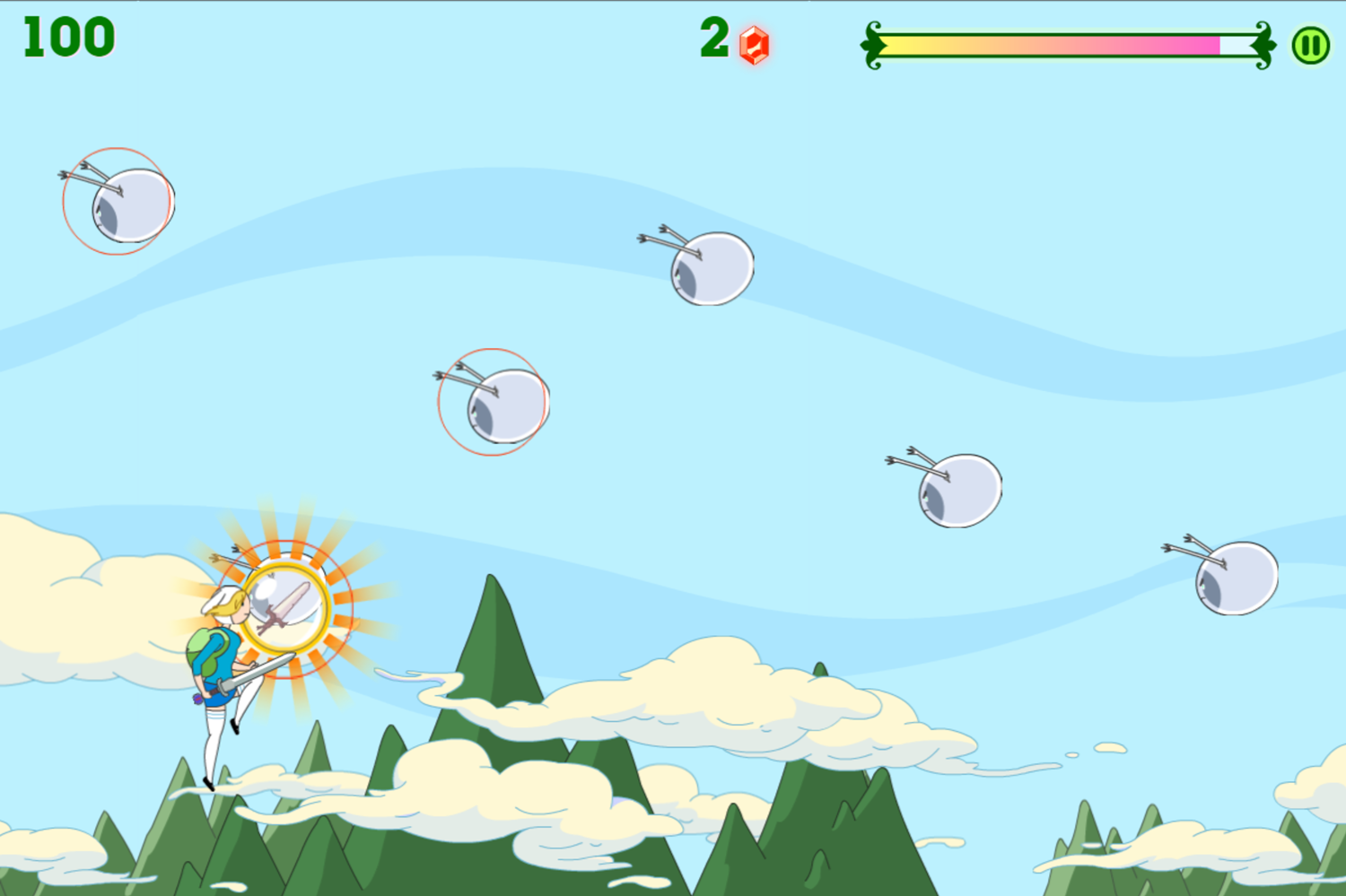 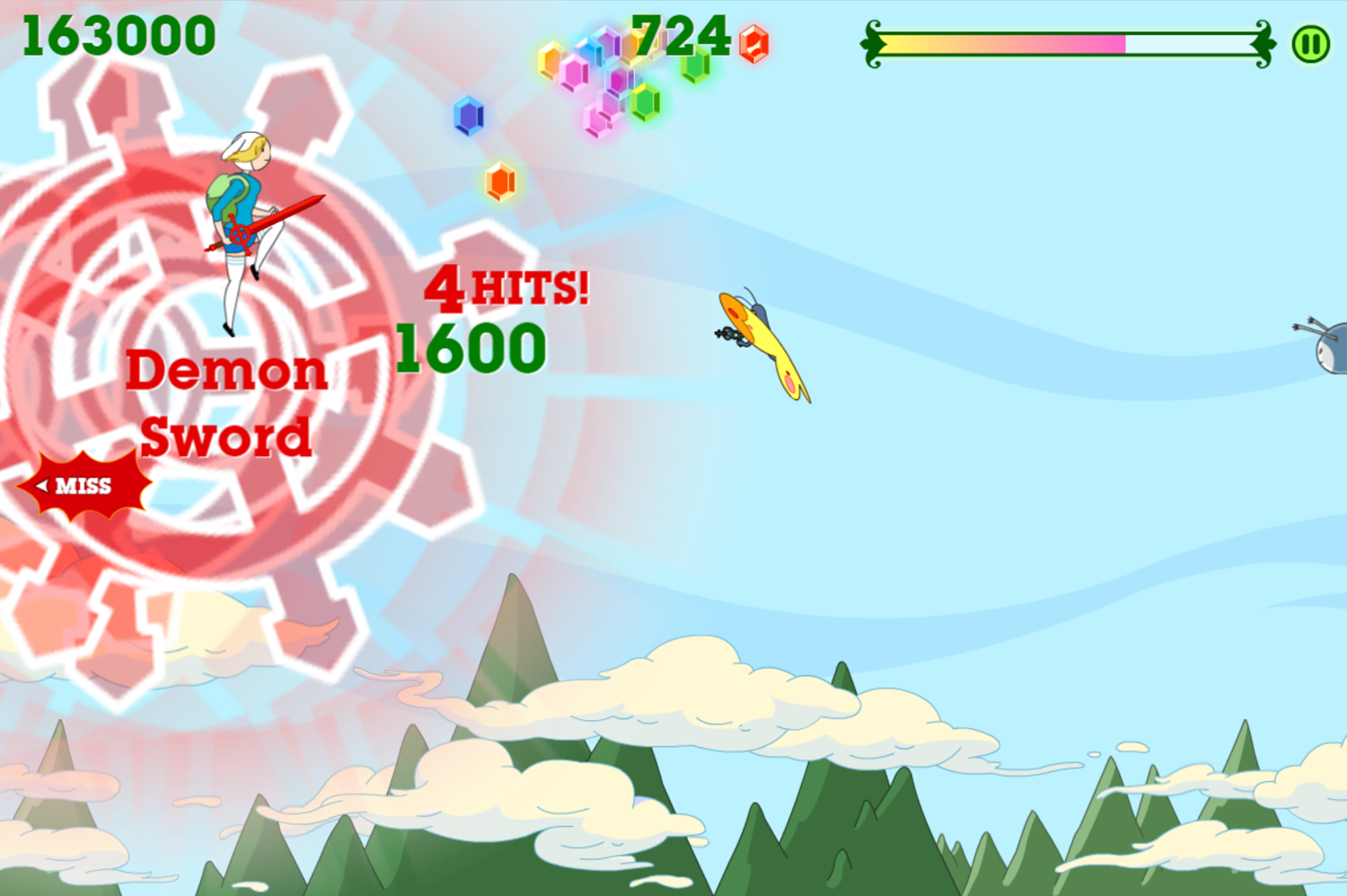 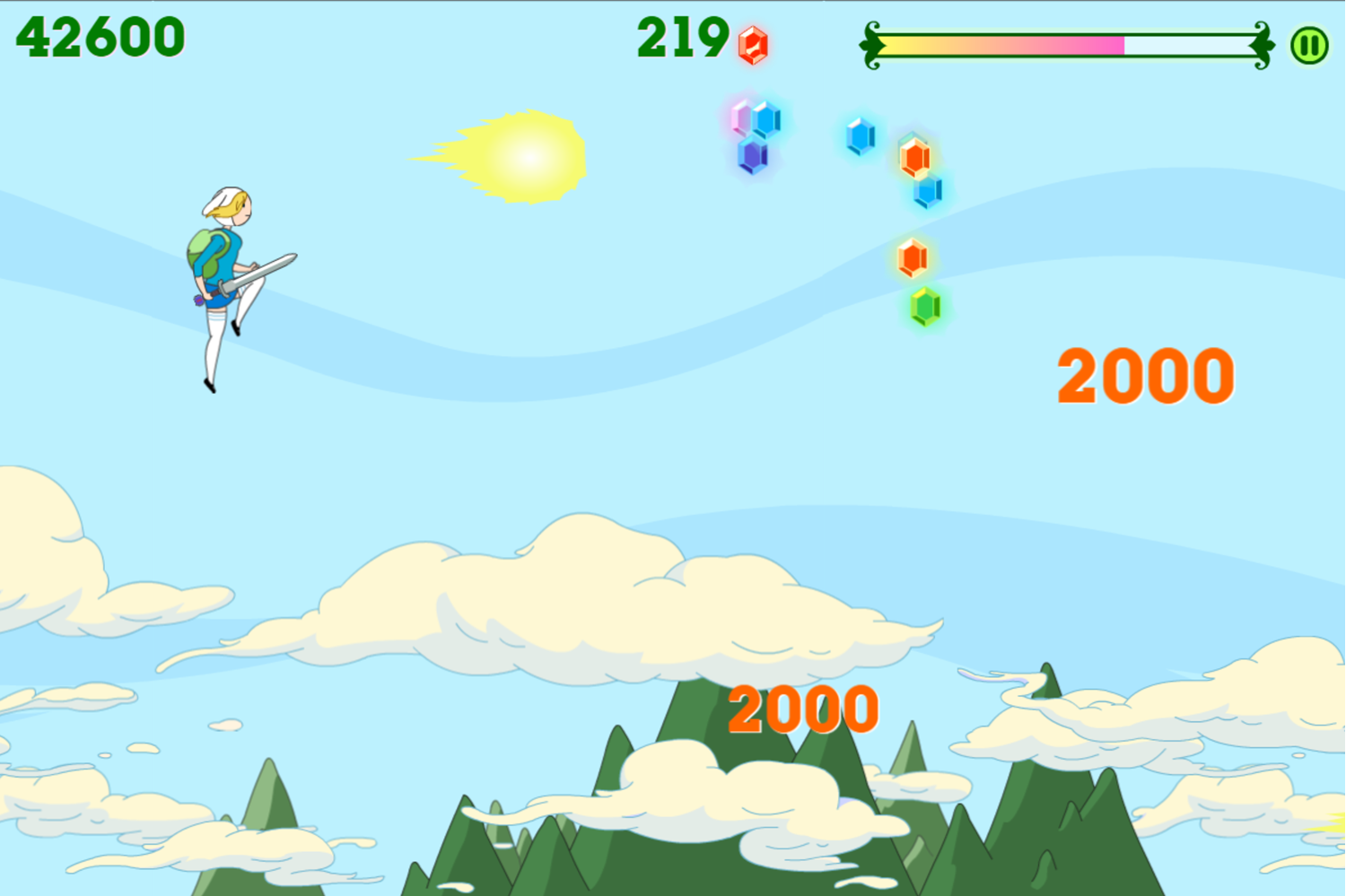 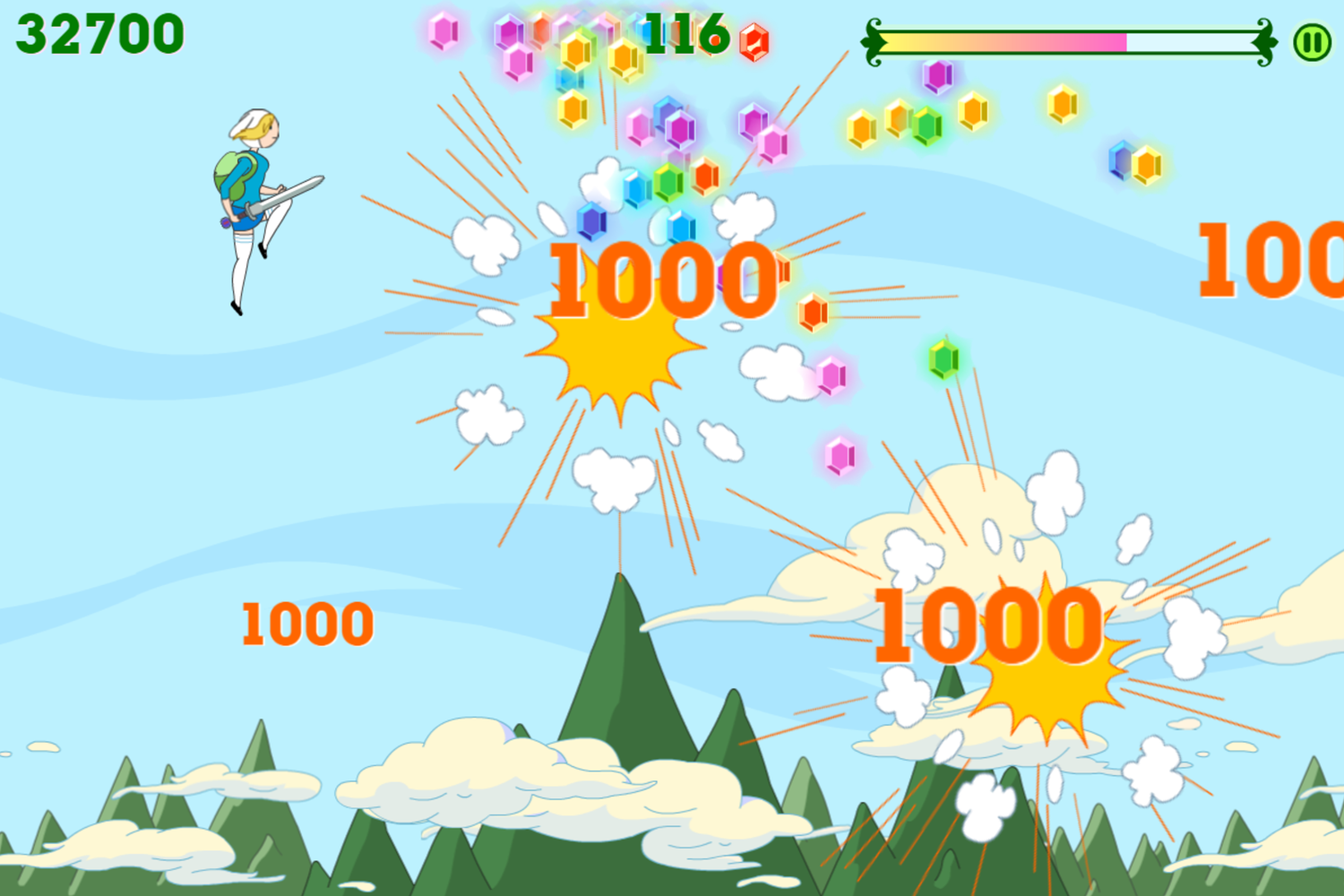 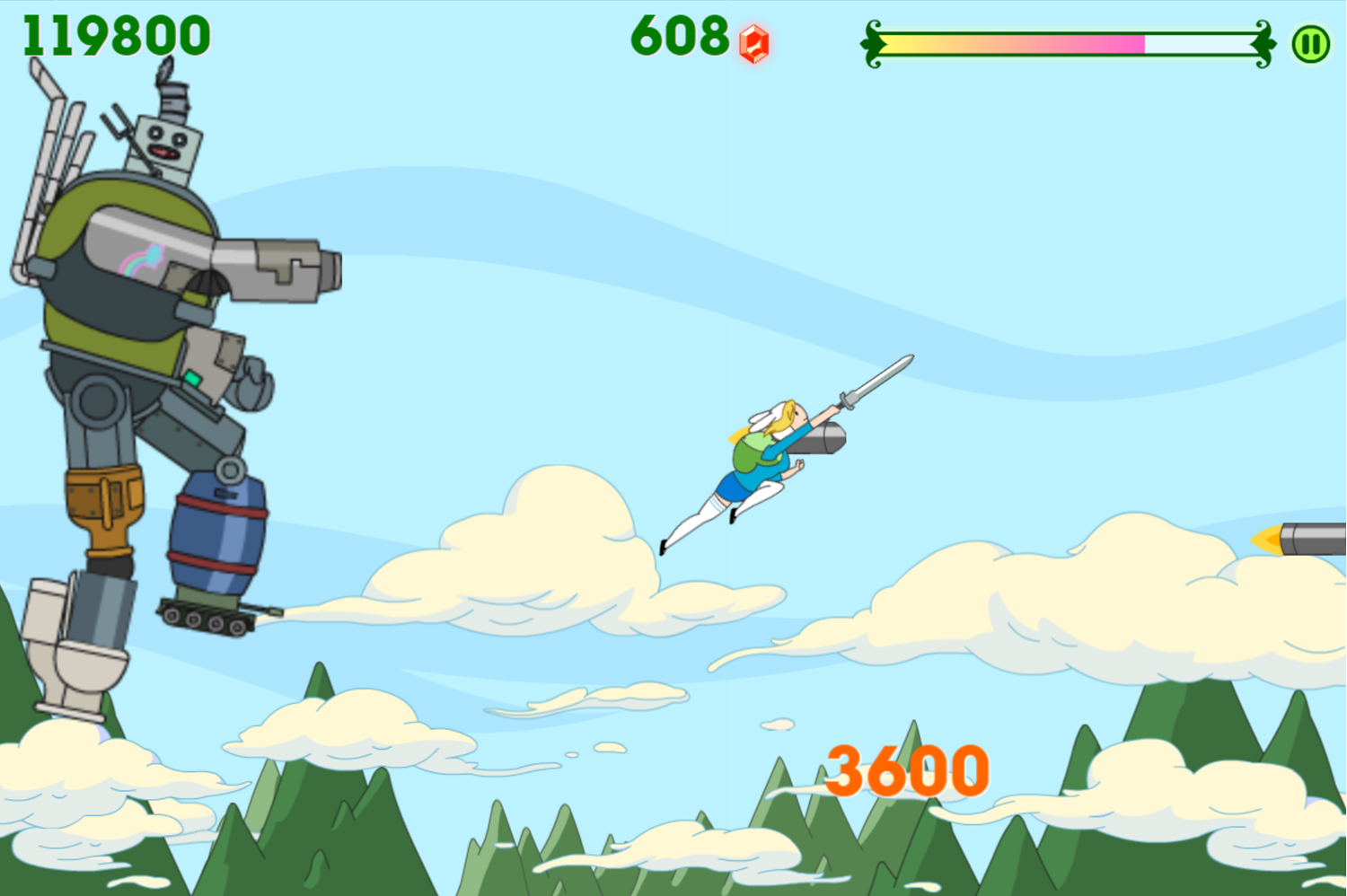 This game was published in these categories: Adventure Time, Fighting, Flying, Girl, Sword, Tap. You can visit any of them to select other fun games to play.