This is a basic arcade shooter game with a western theme and cute pixel art.

You can play this cute shooting game by clicking in the window below.

Shoot the bad guys before they shoot you. 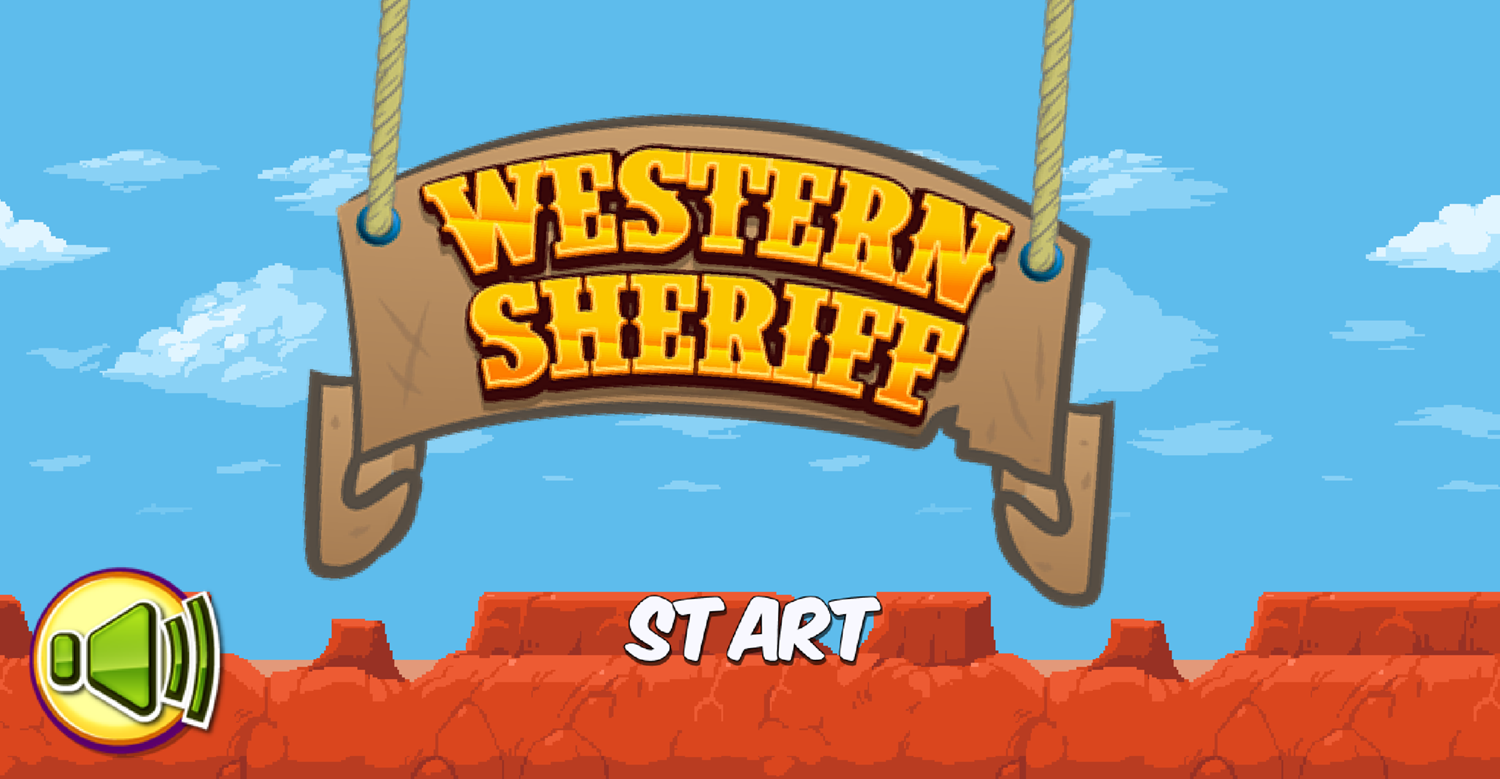 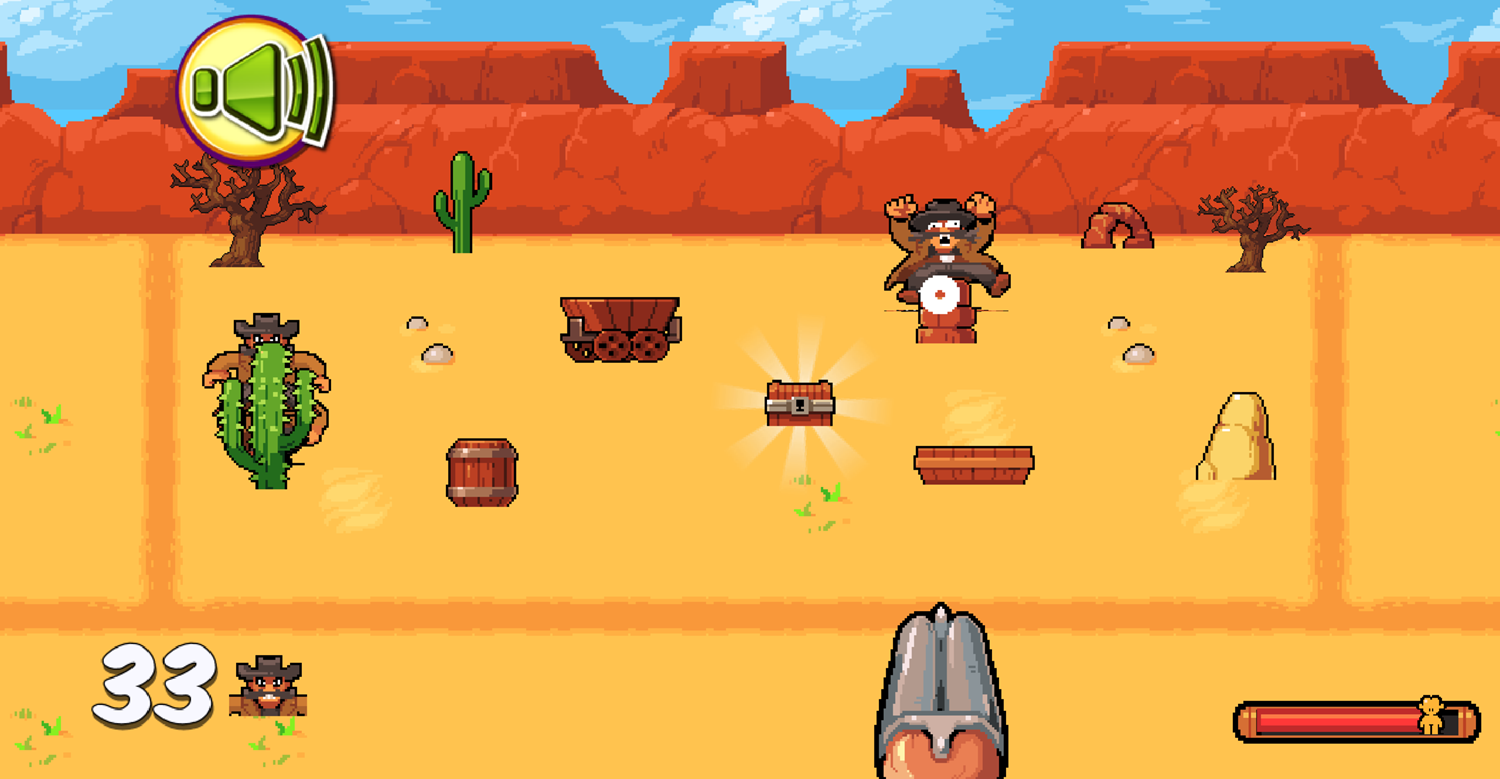 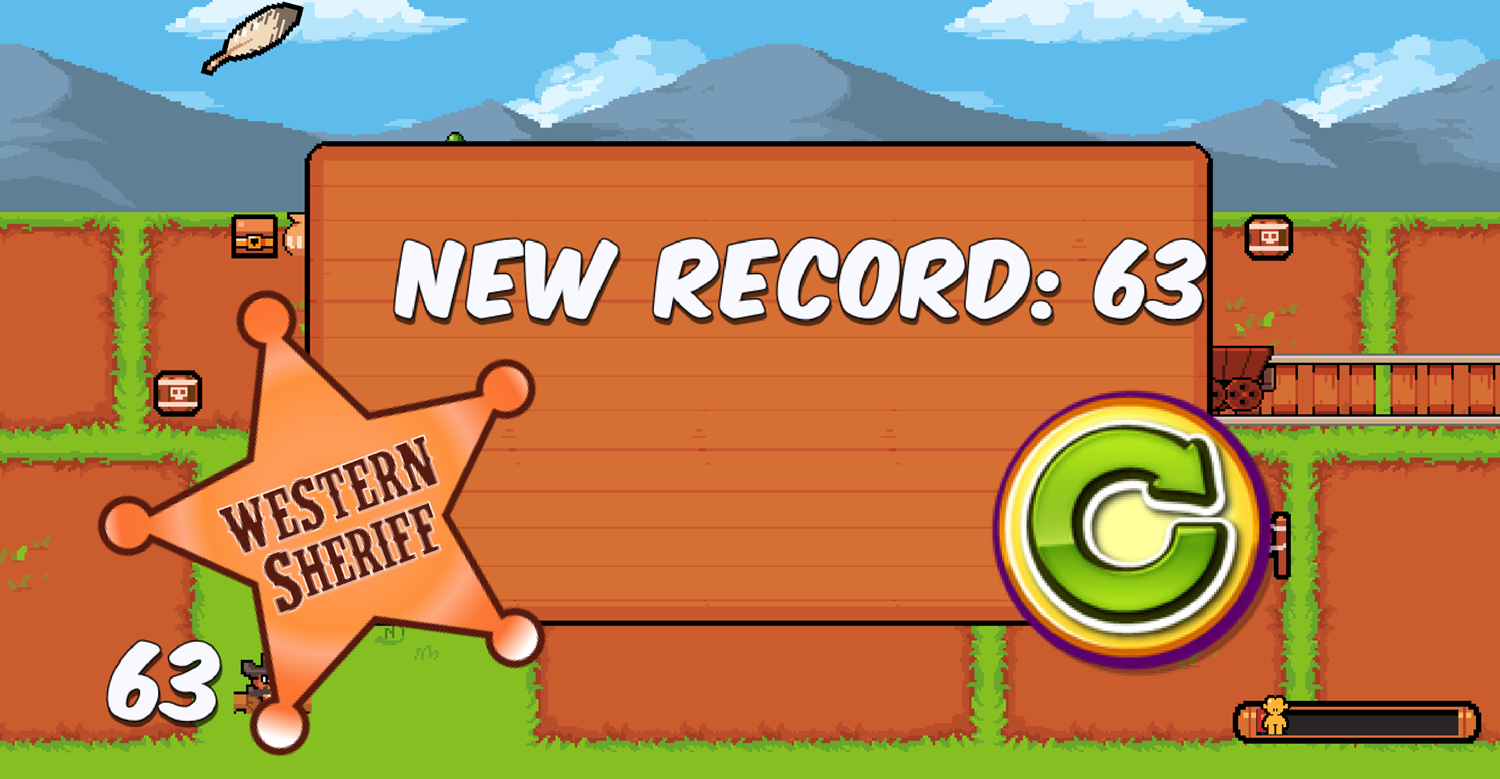 Plays.org published this Cowboy Gun Police on April 16, 2021 / One Comment

This game was published in these categories: Cowboy, Gun, Police. You can visit any of them to select other fun games to play.