This is a western sheriff themed dualing game where you fight against various bandits.

Fight through 6 different bandits, earning loot which can be used to upgrade your revolver and armor. 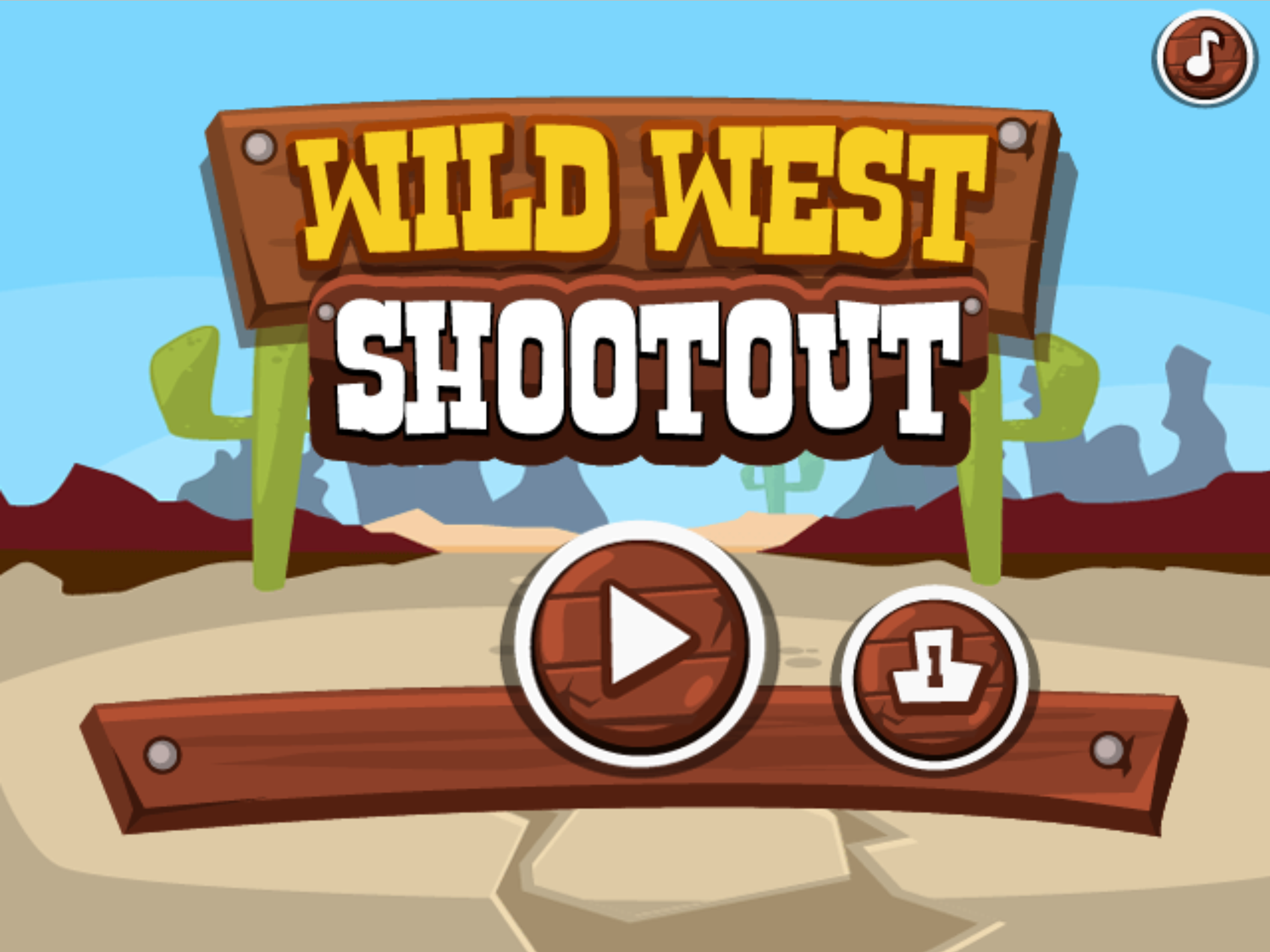 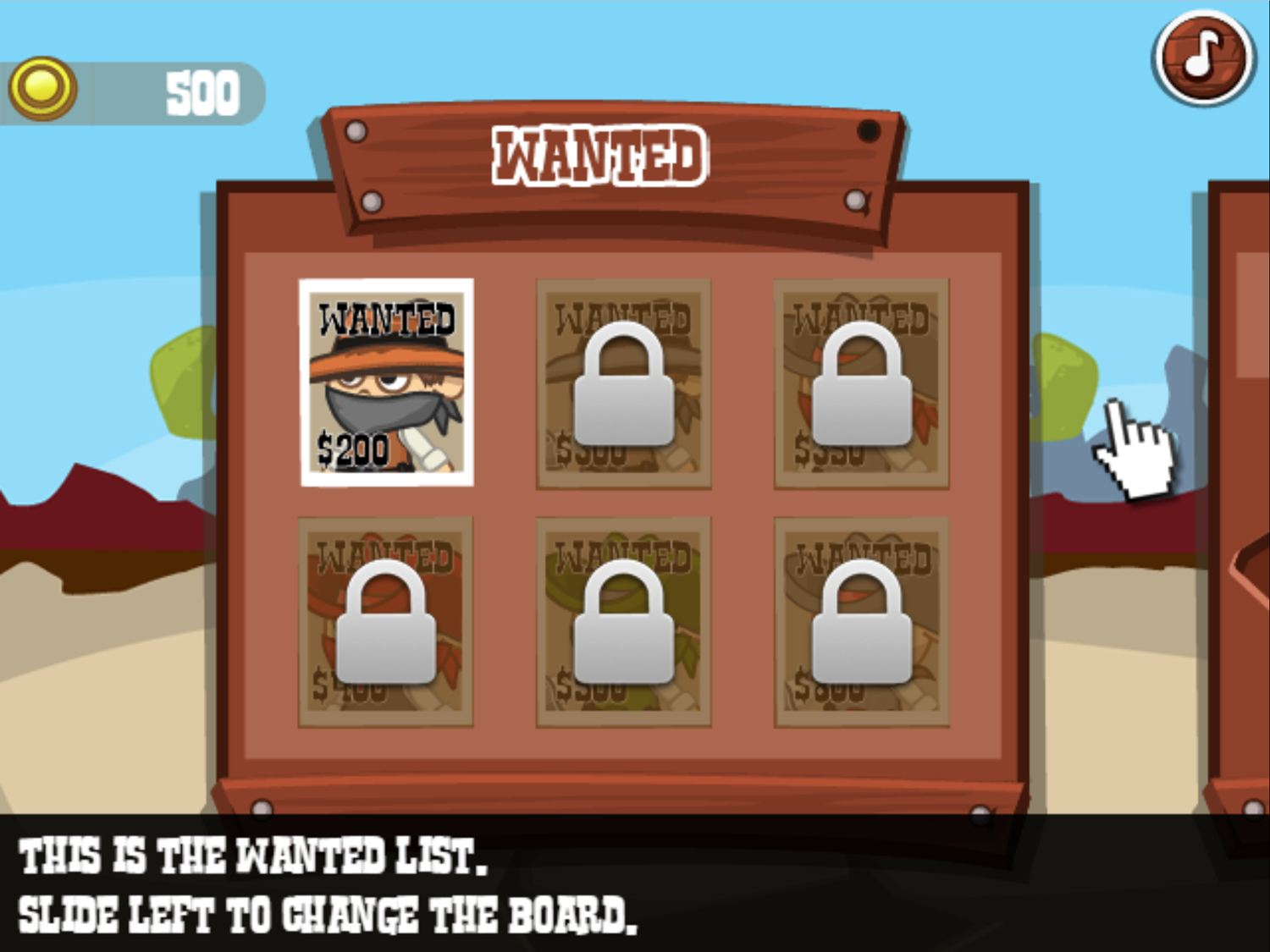 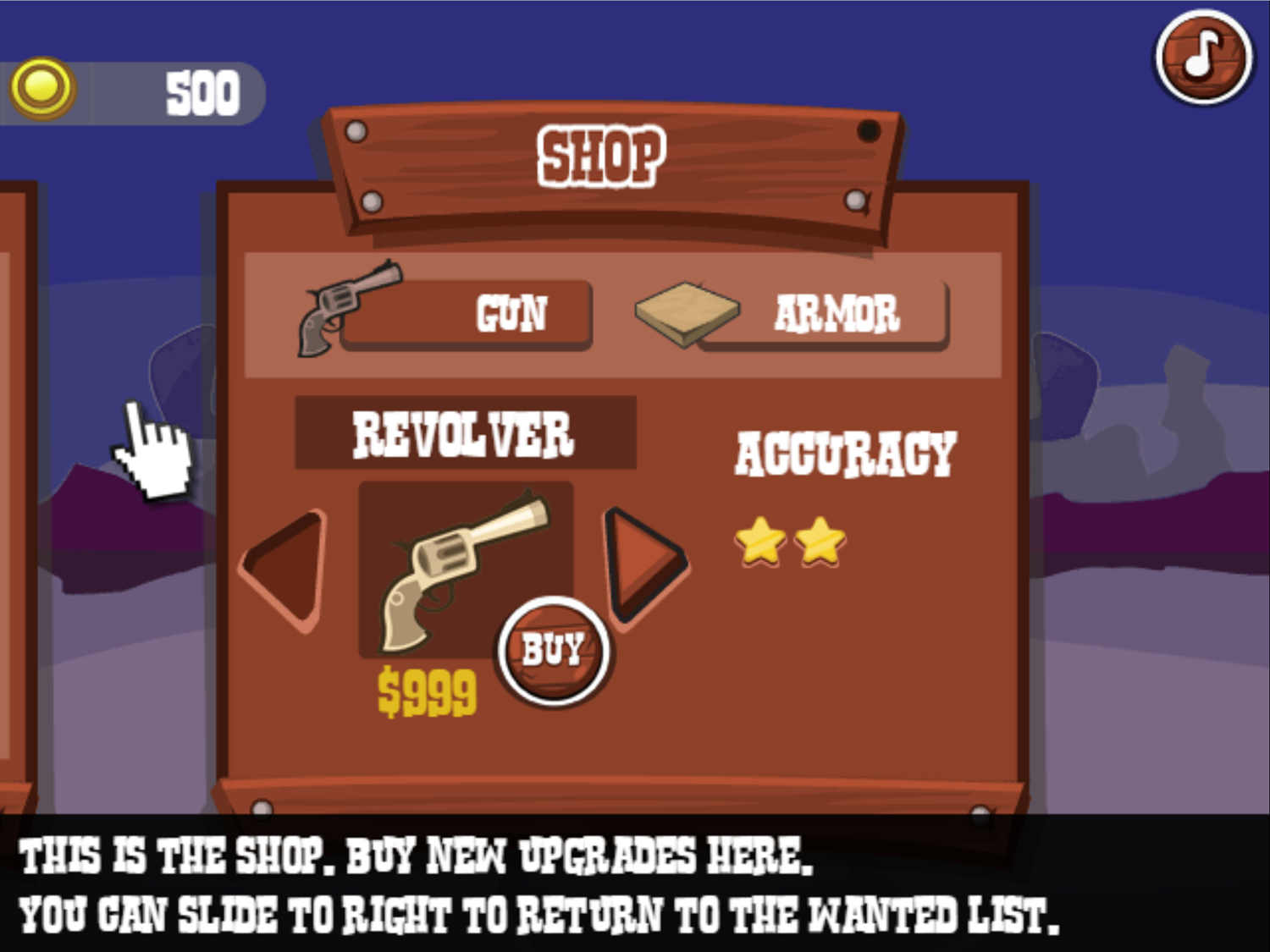 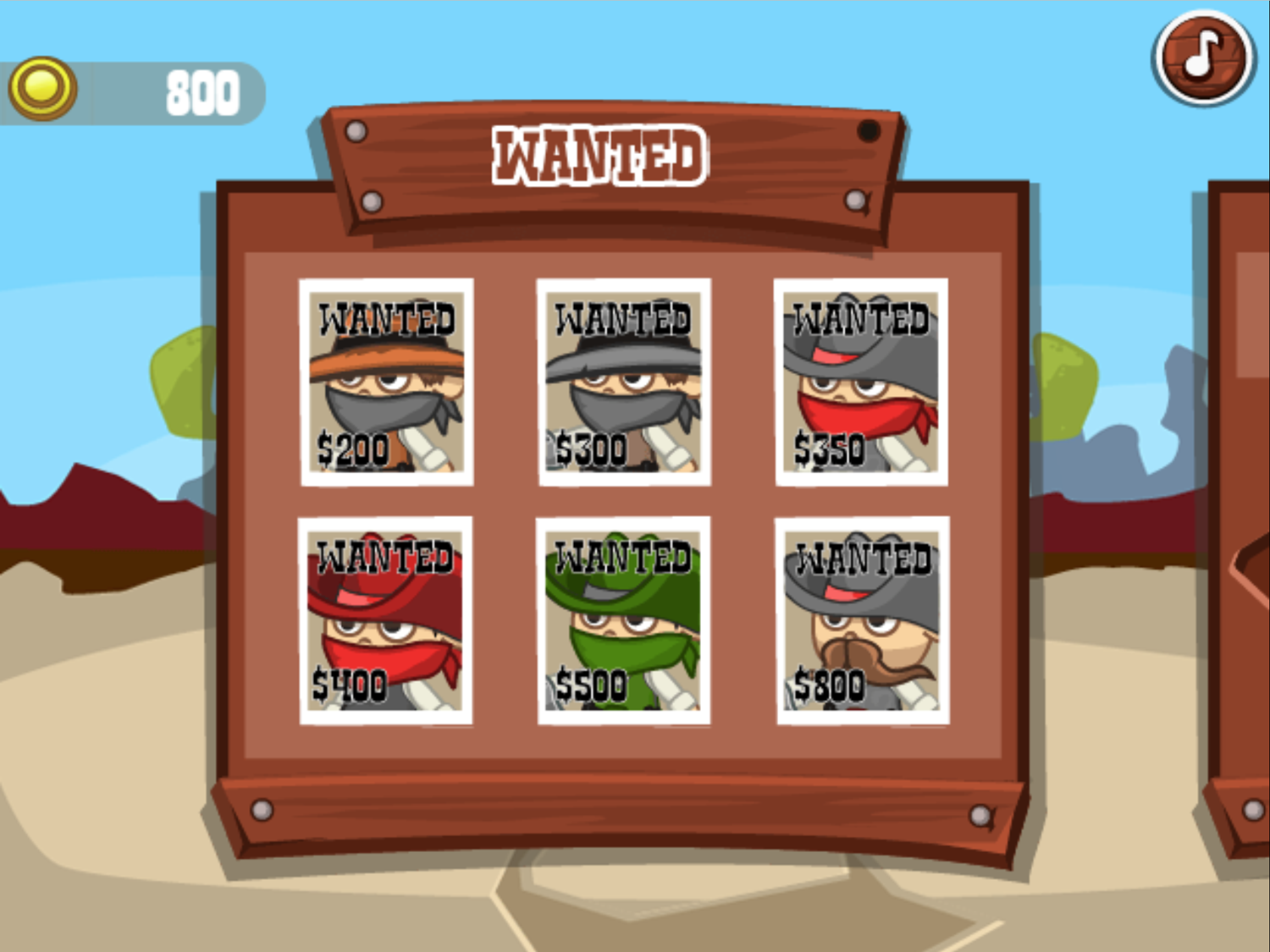 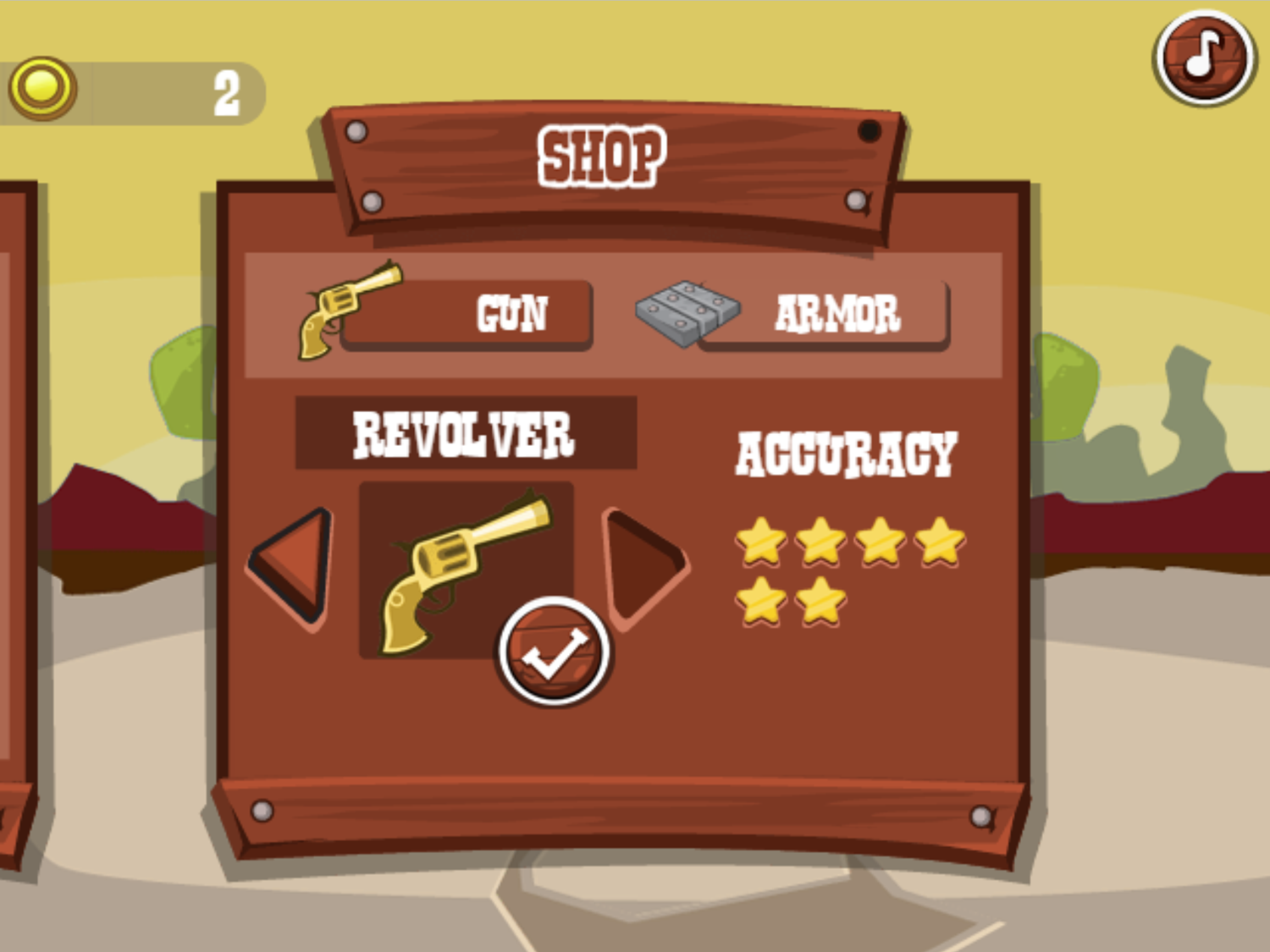 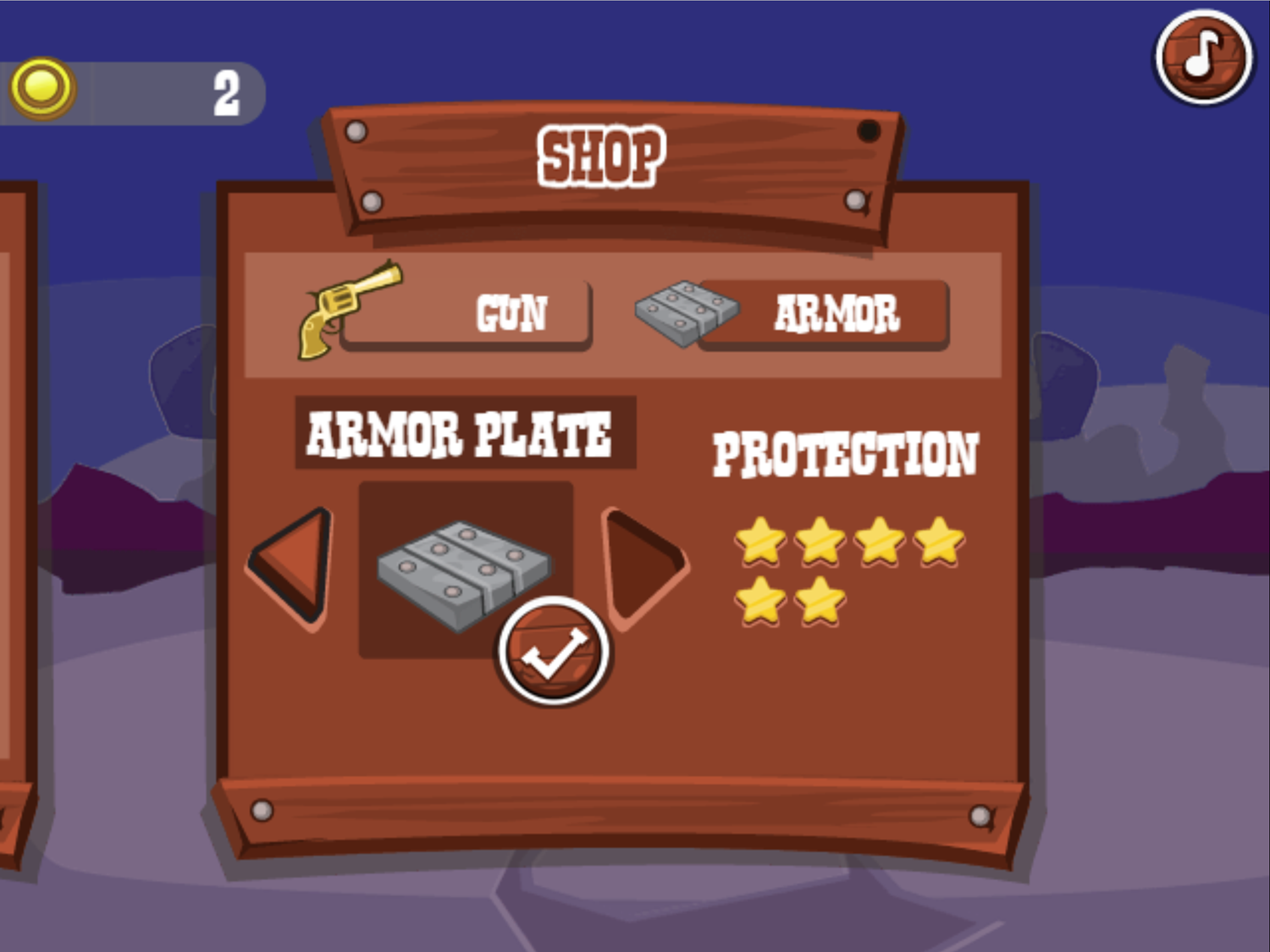 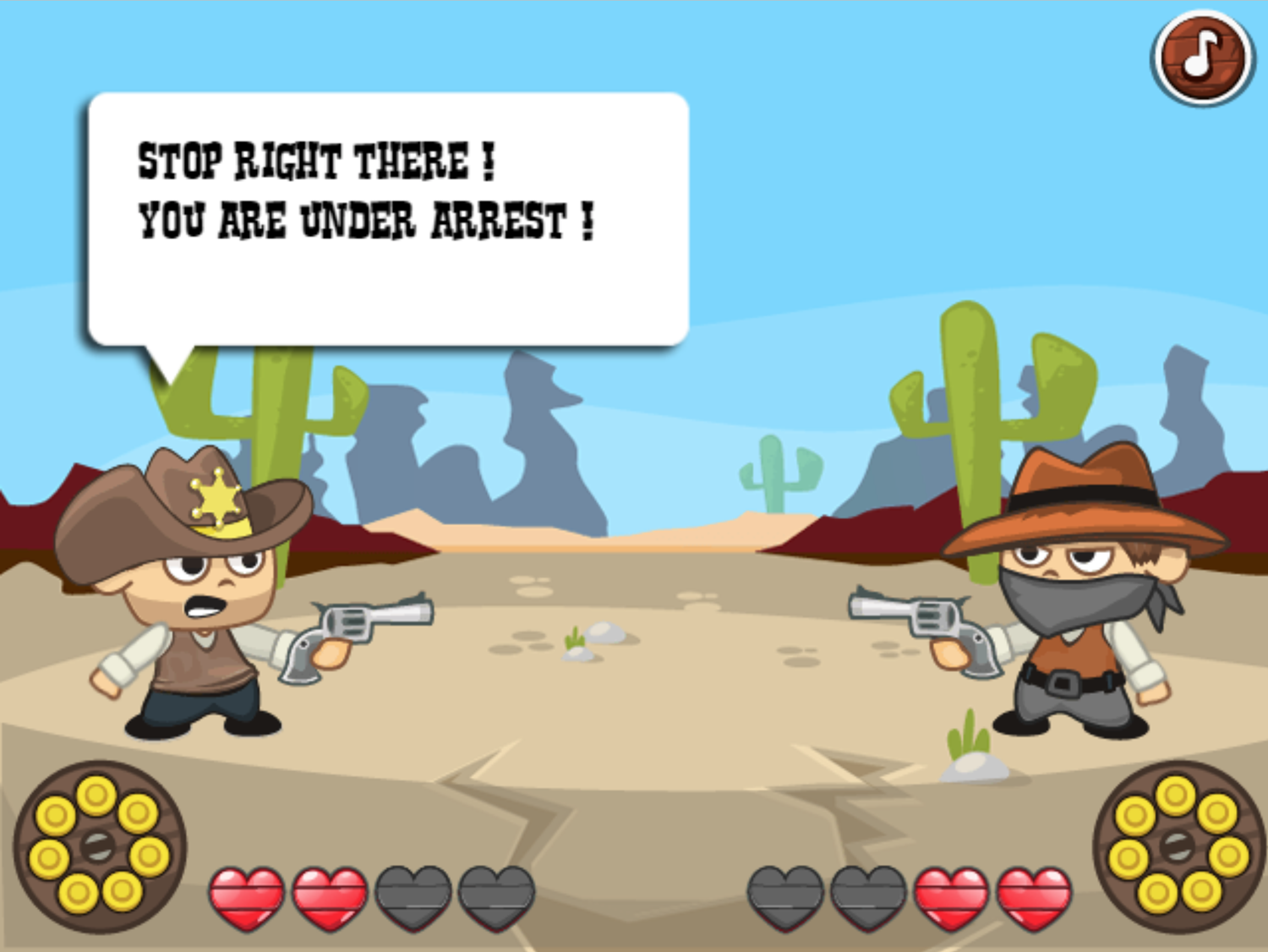 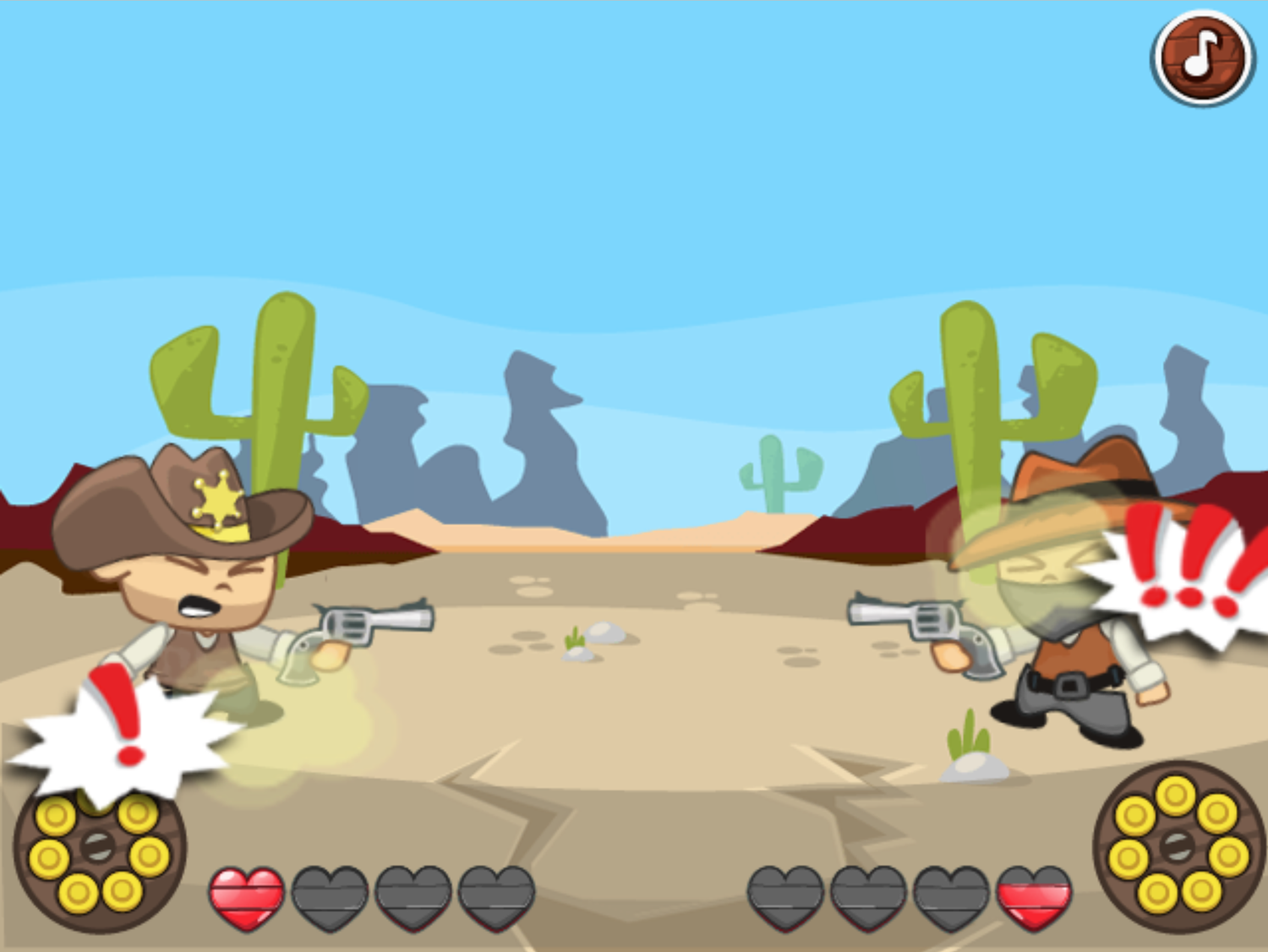 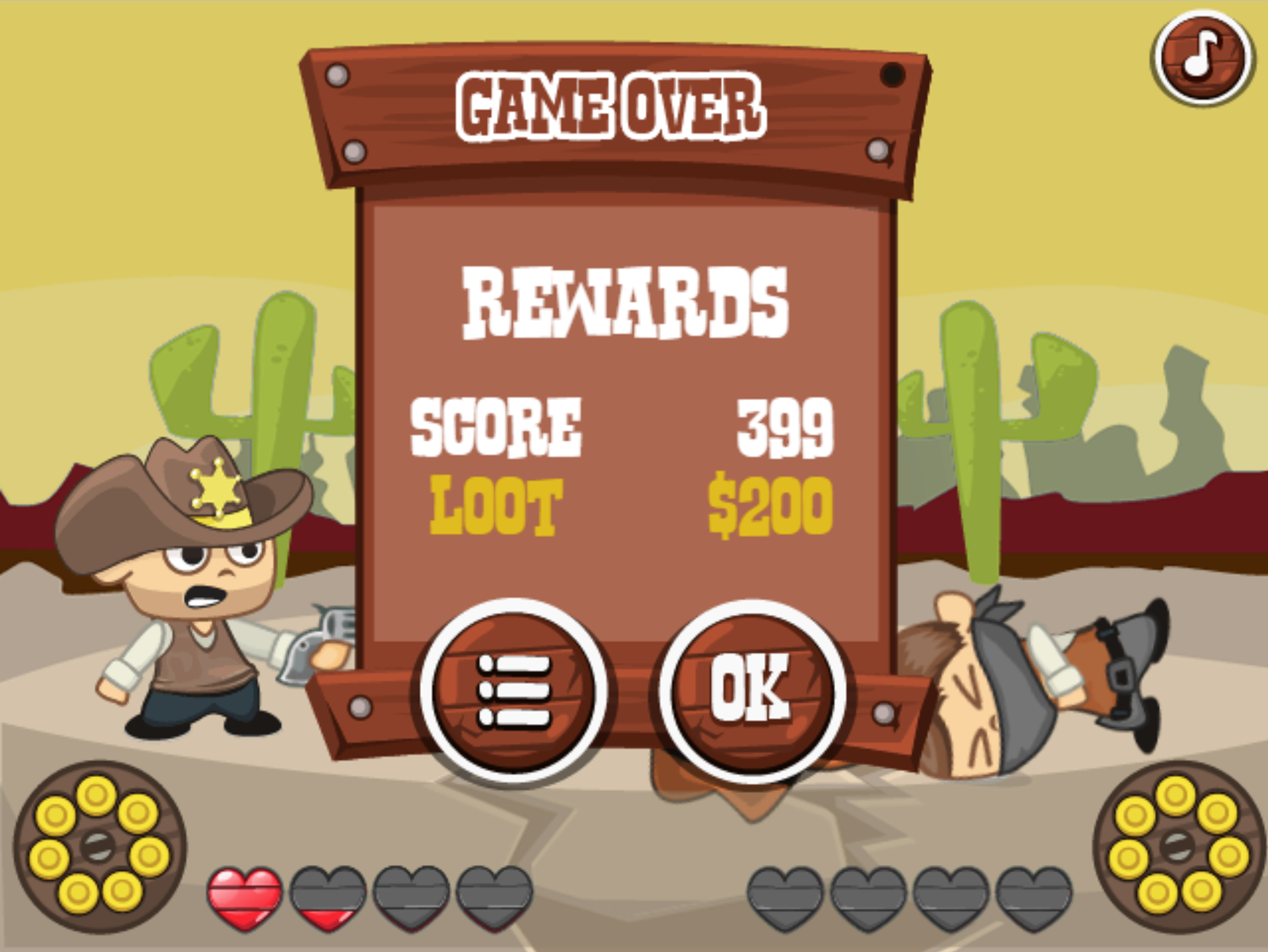 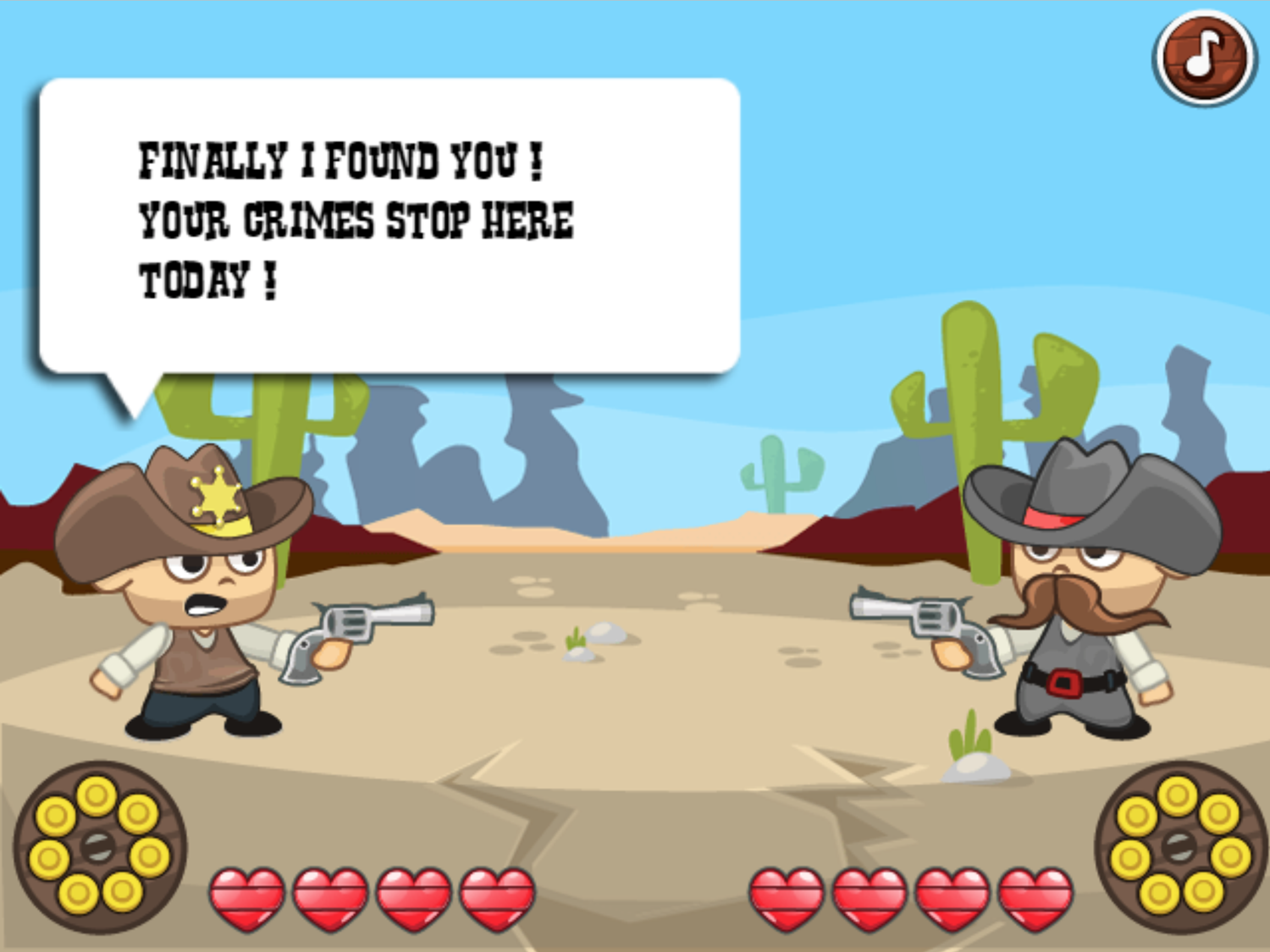 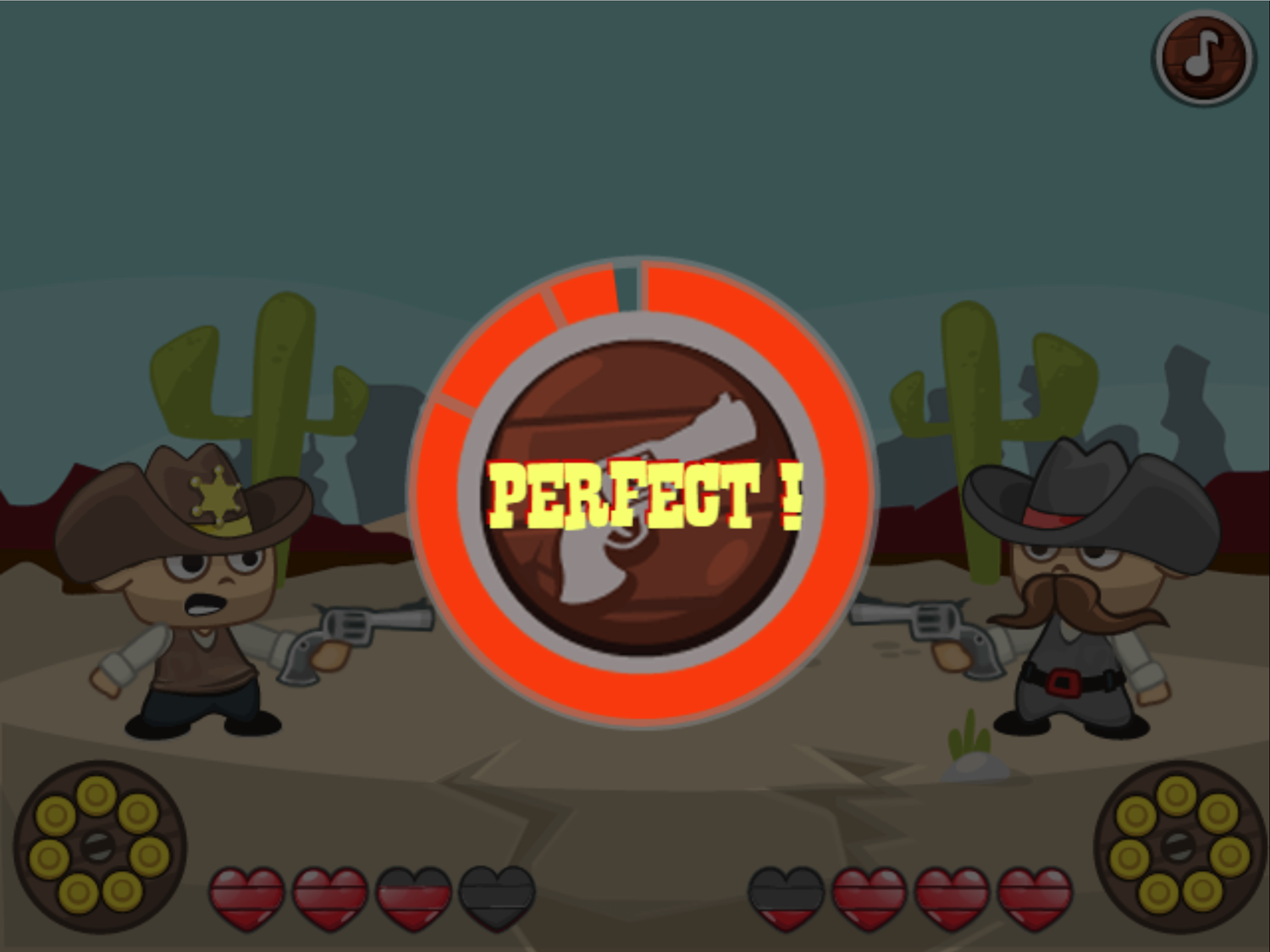 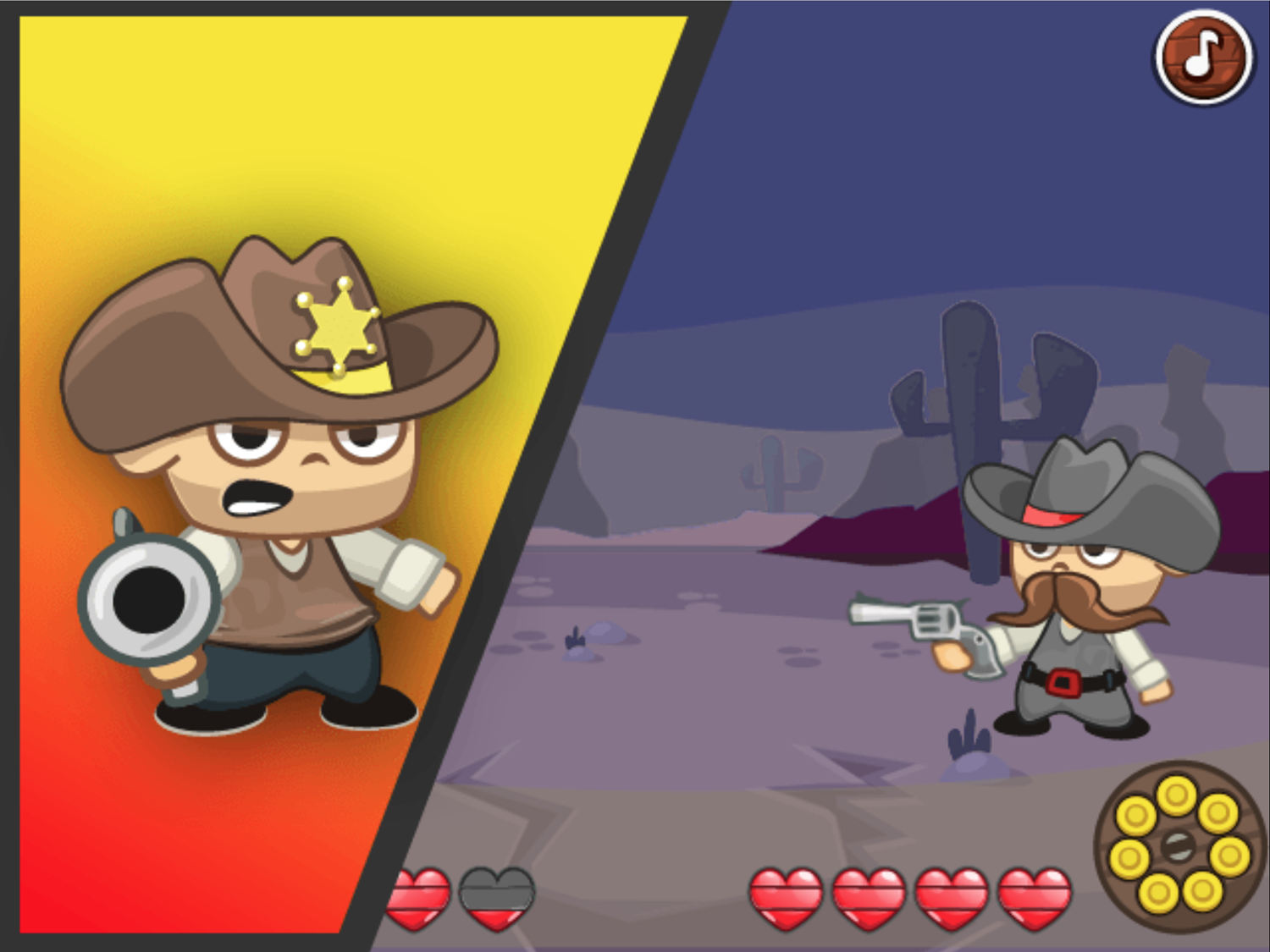 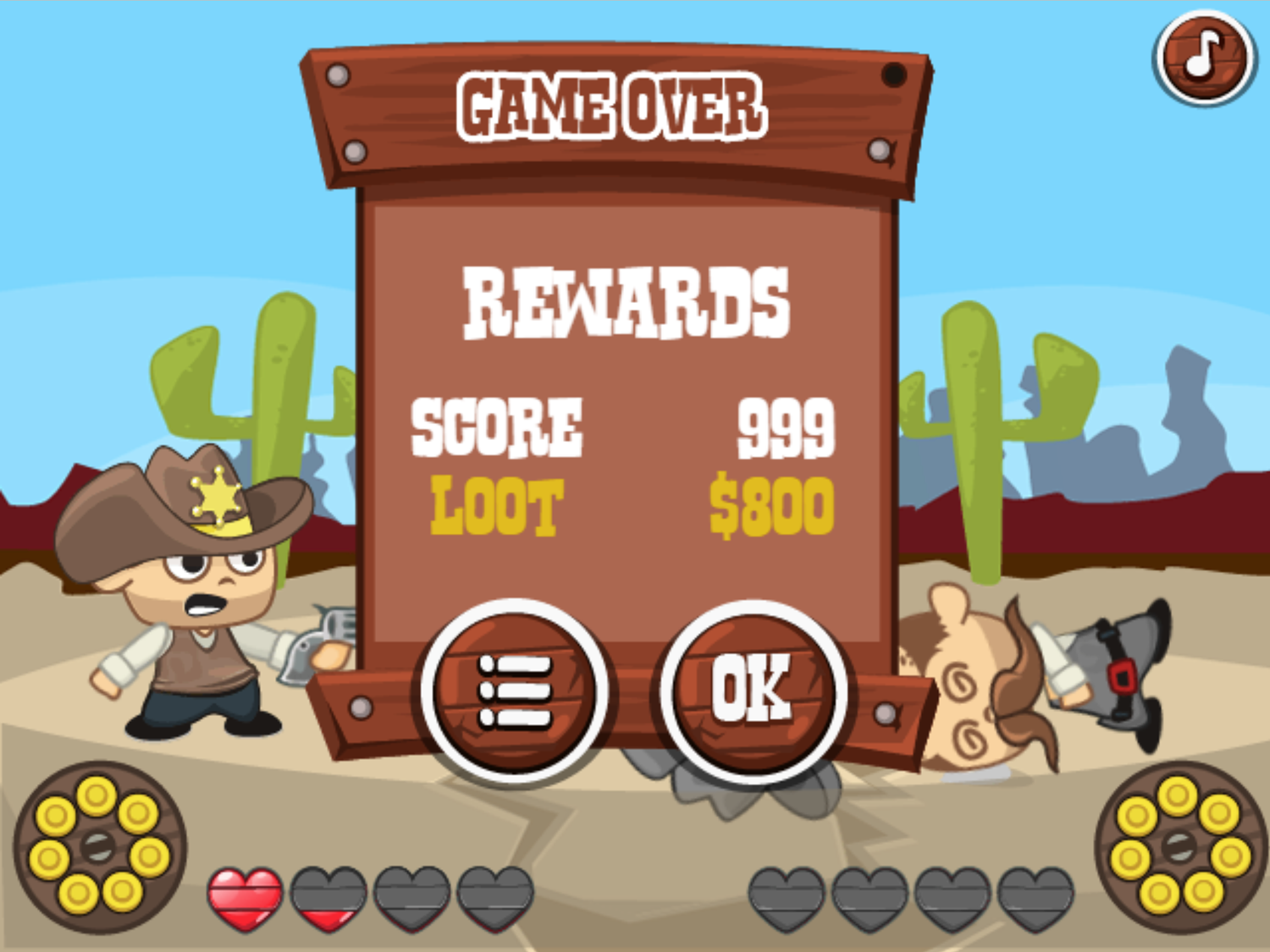 This game was published in these categories: Clicker, Cowboy, Gun, Tap. You can visit any of them to select other fun games to play.