You’re the new law in these ‘ere parts, sheriff. To clean up this bandit-ridden town, grab your gun and mosey on over yonder to take those varmints out. If they’ve a problem with that, shoot ’em down.

Children and parents can play this cowboy shooter game by clicking in the window below.

Alternatively kids and adults can play this cowboy fighting video game for free as a web application here.

As the sheriff, shoot down the bad guys and take back the money they stole. Take out as many bandits as you can. 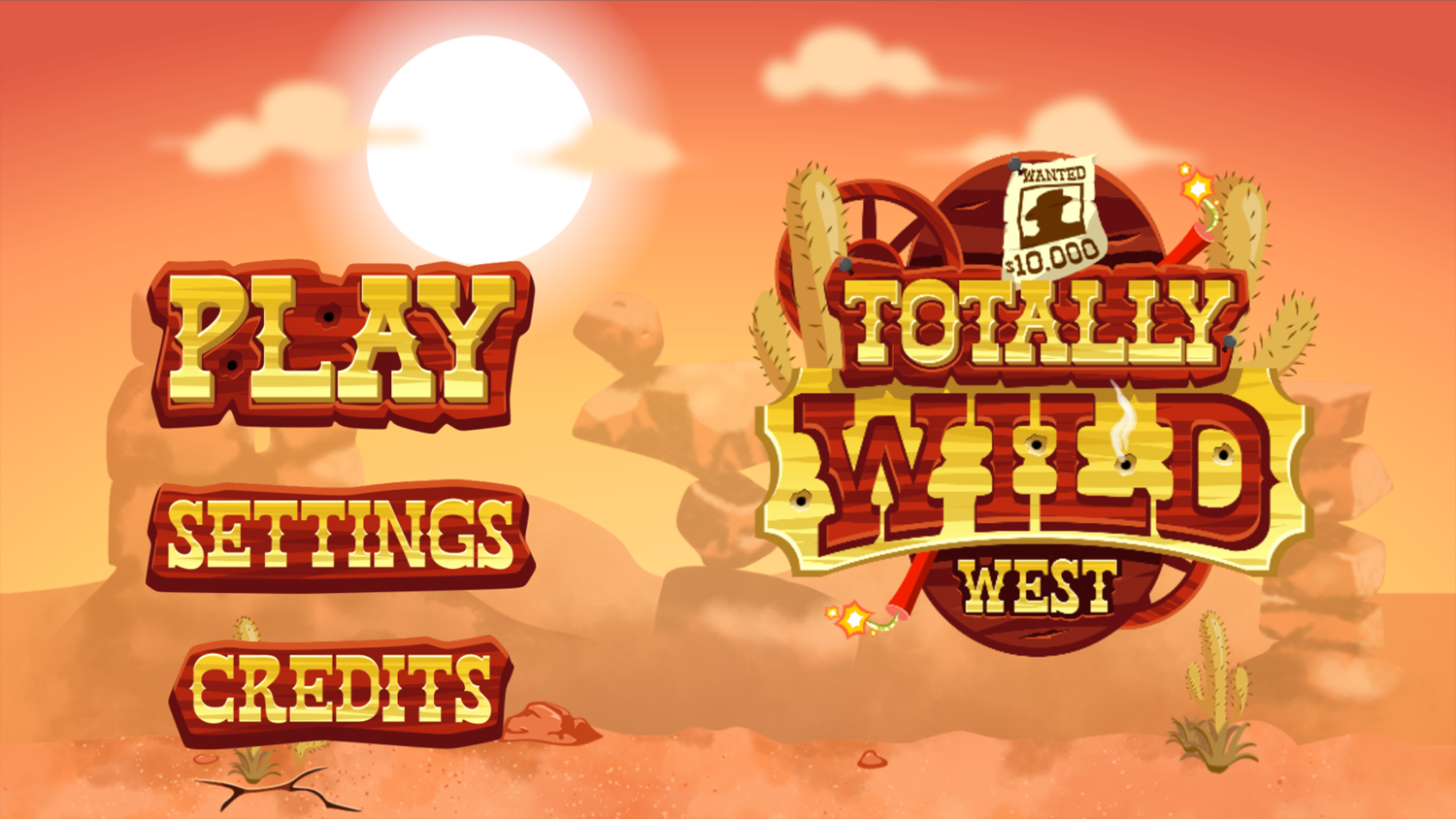 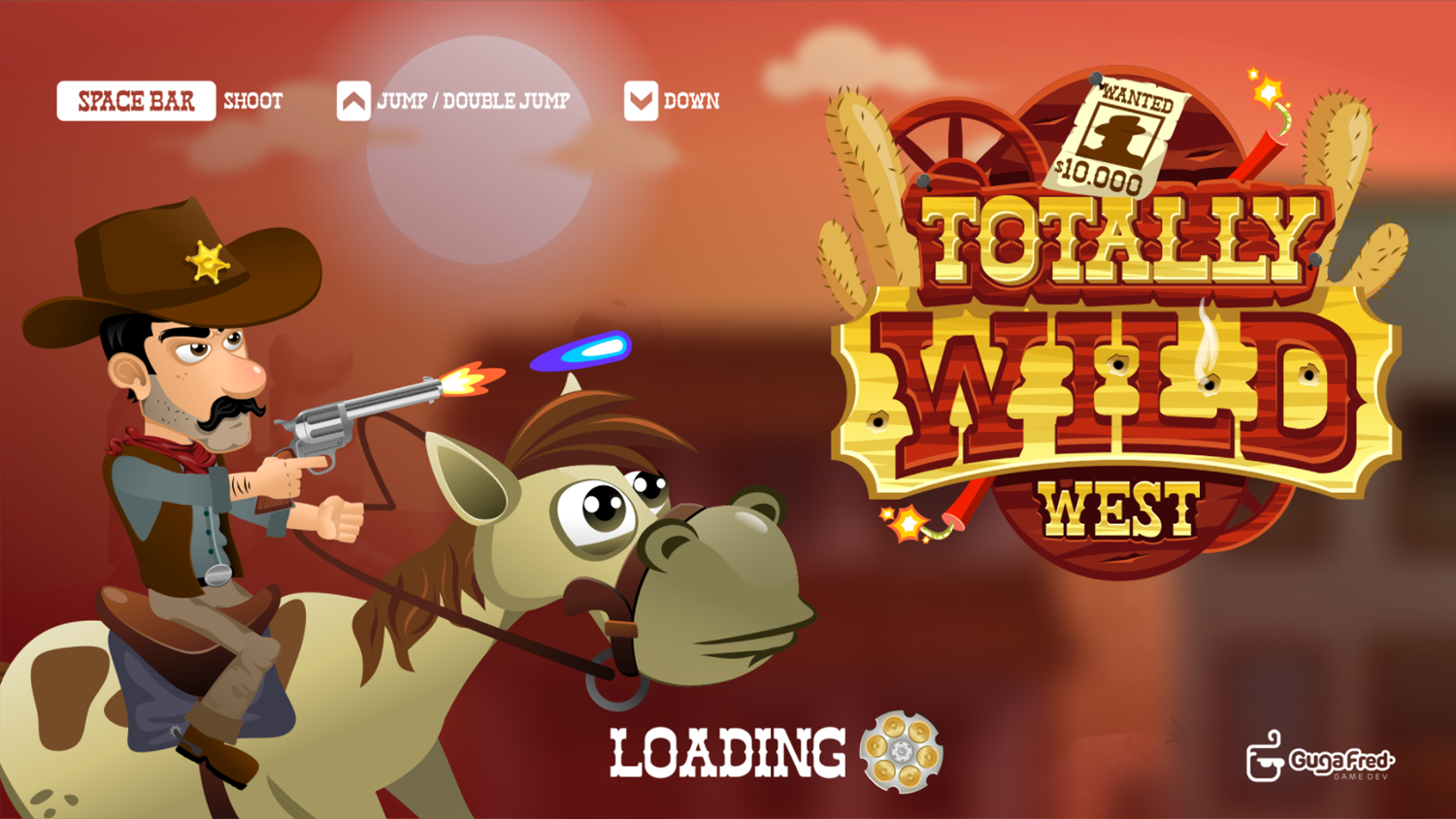 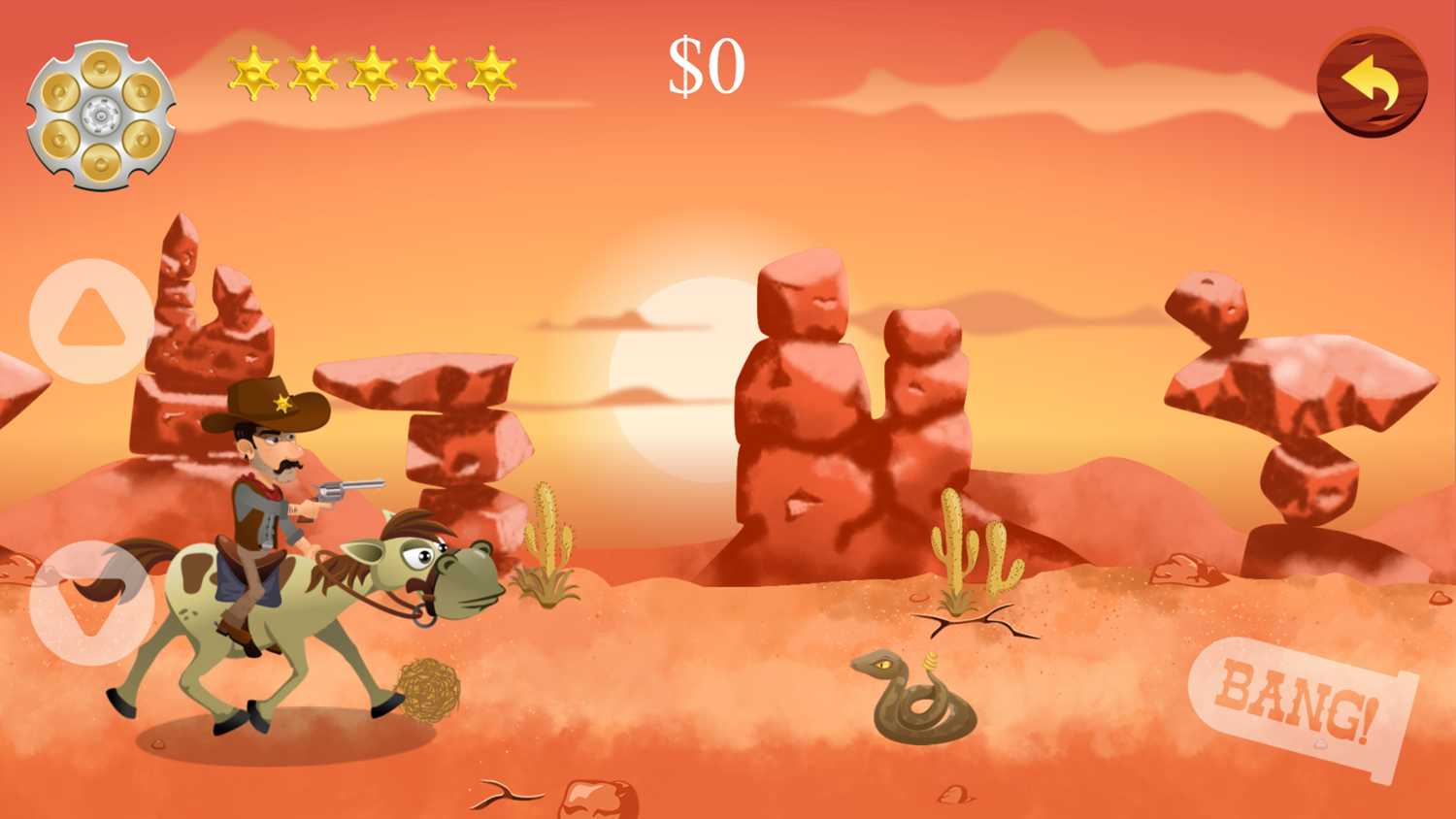 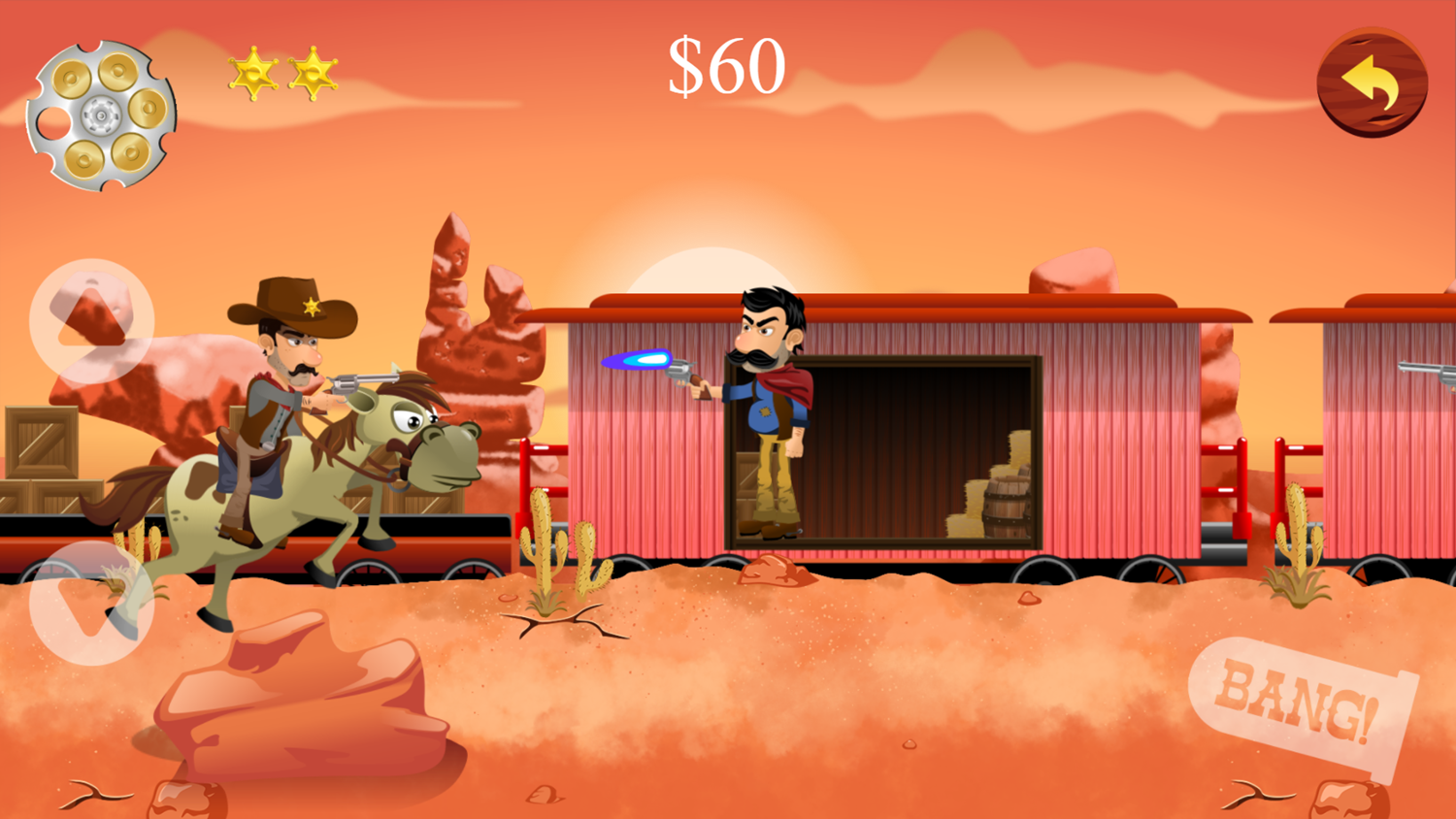 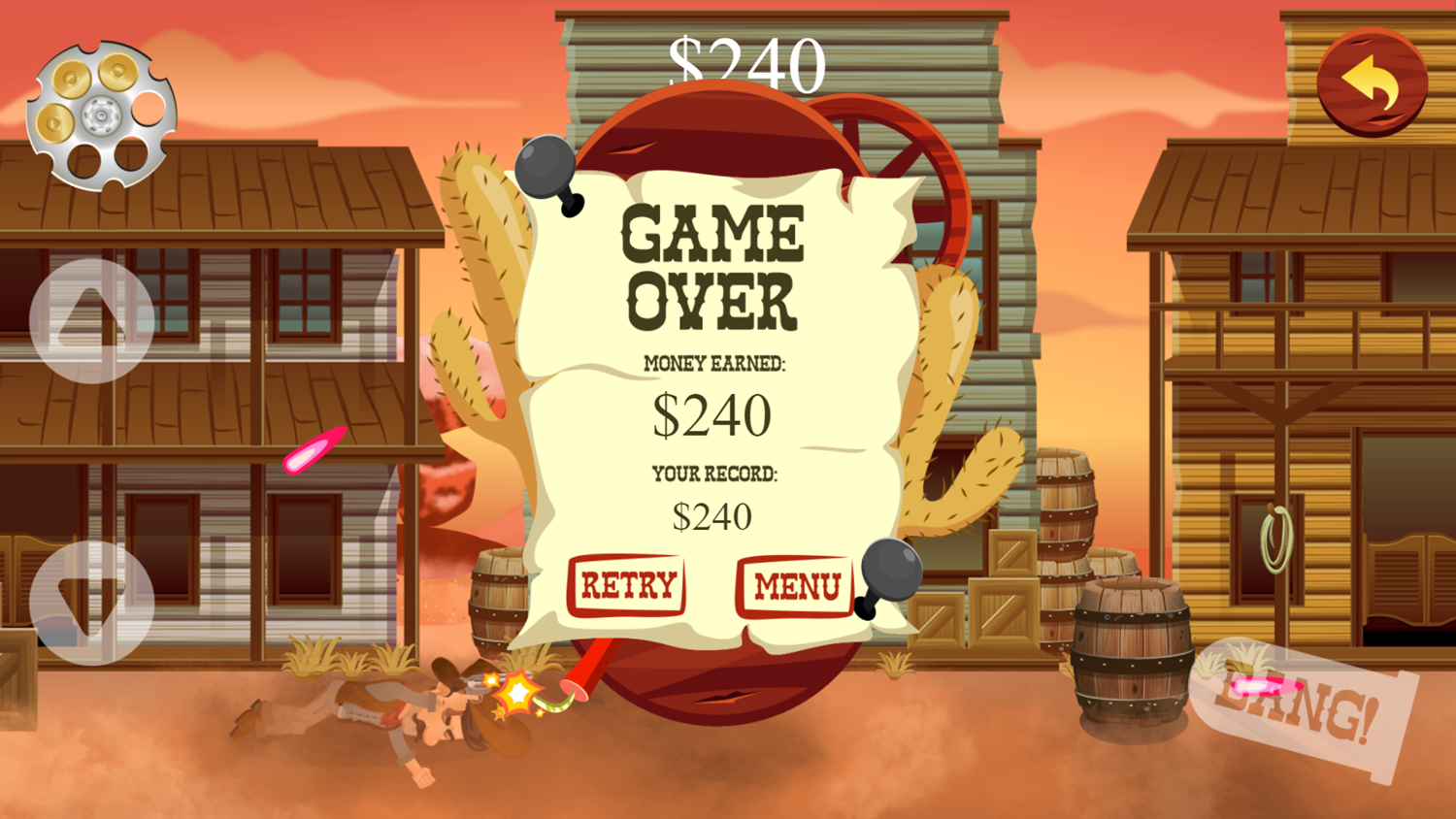 This game was published in these categories: Cowboy, Gun, Running, Train. You can visit any of them to select other fun games to play.