This is a retro-inspired platform-themed escape game. Collect all 3 keys to unlock the treasure chest somewhere in the level. Avoid various enemies and hazards along the way.

Alternatively kids and adults can play this room escape video game for free as a web application here.

Collect all 3 keys to open the treasure chest and escape the level. 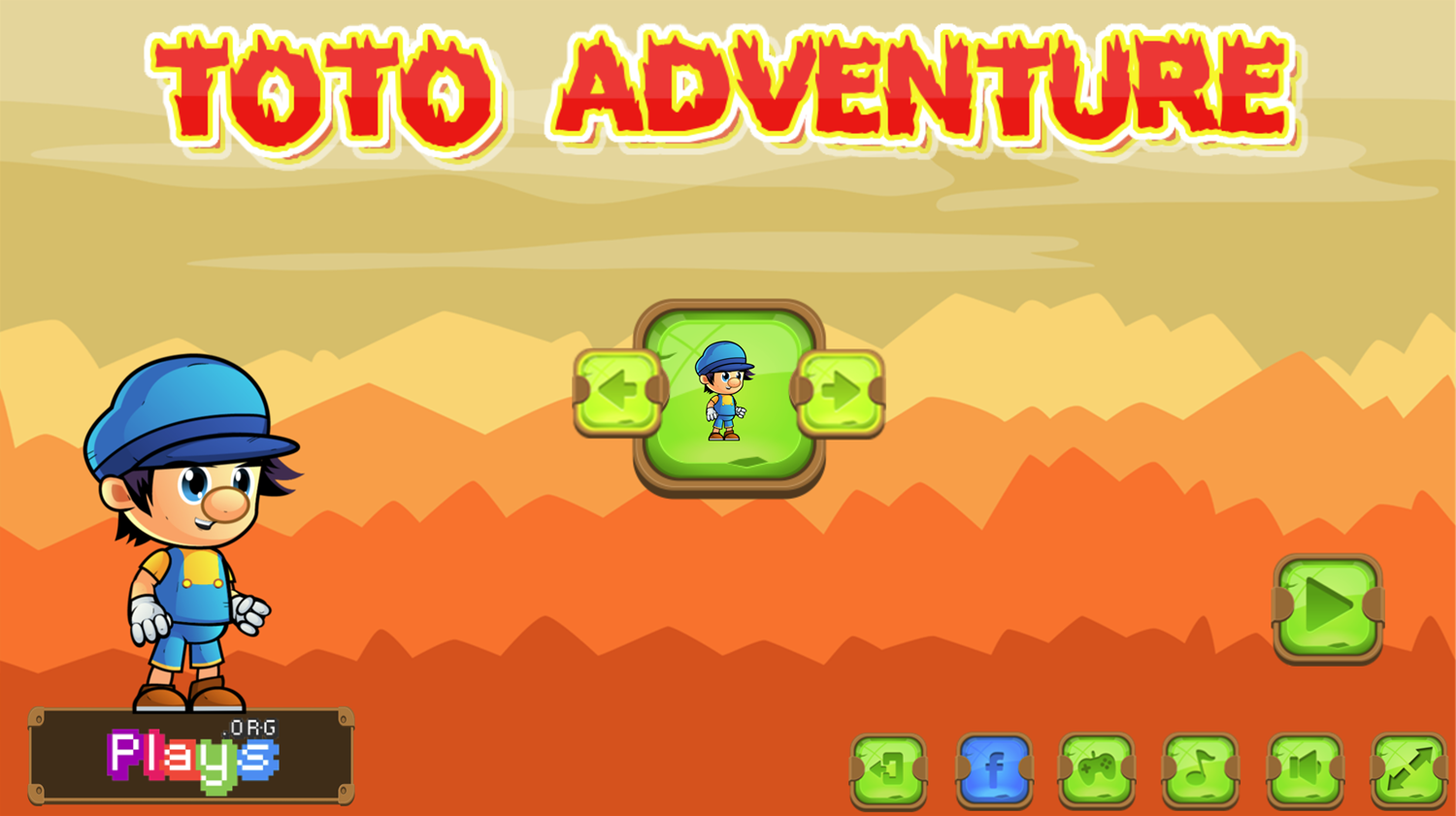 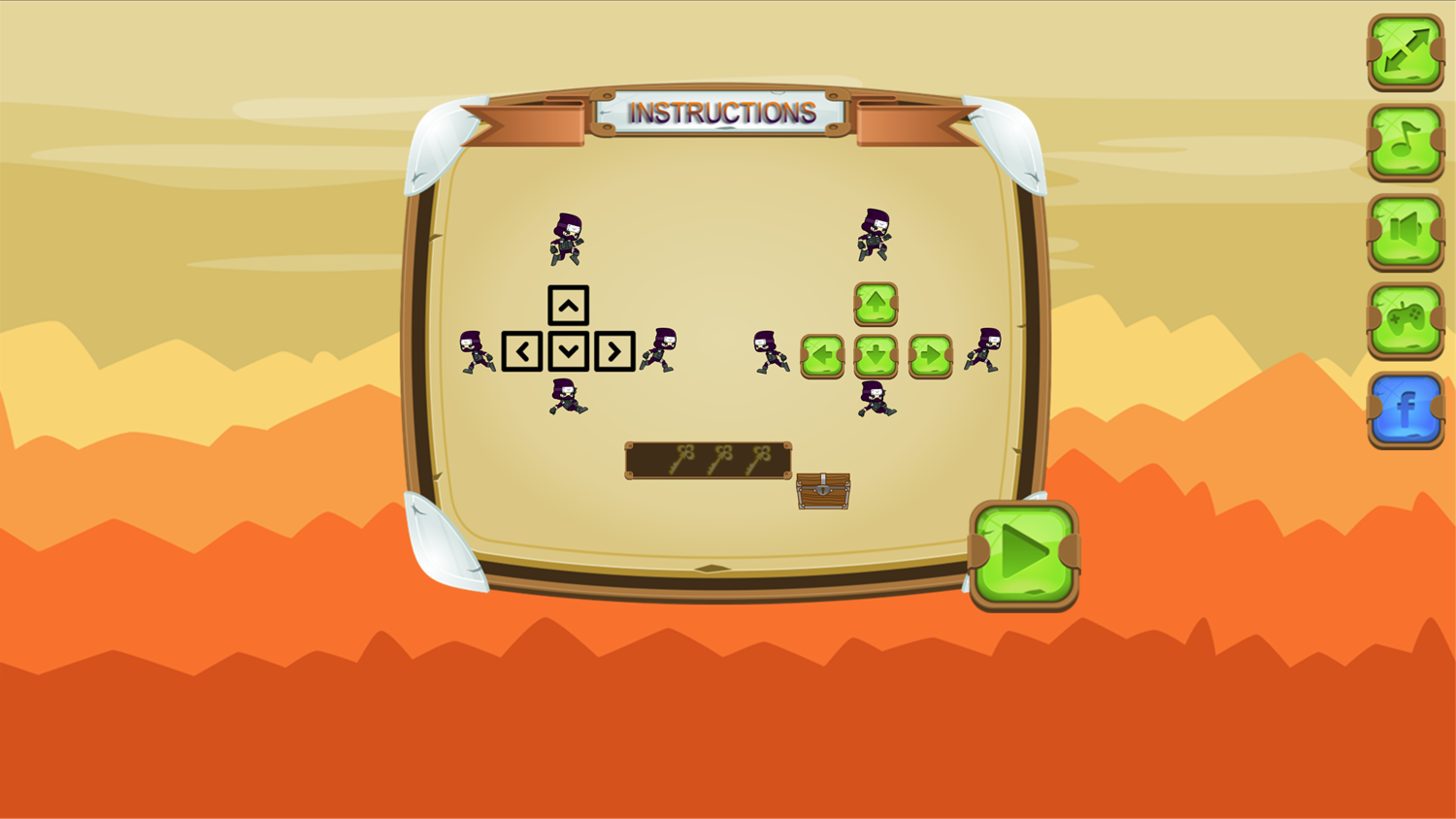 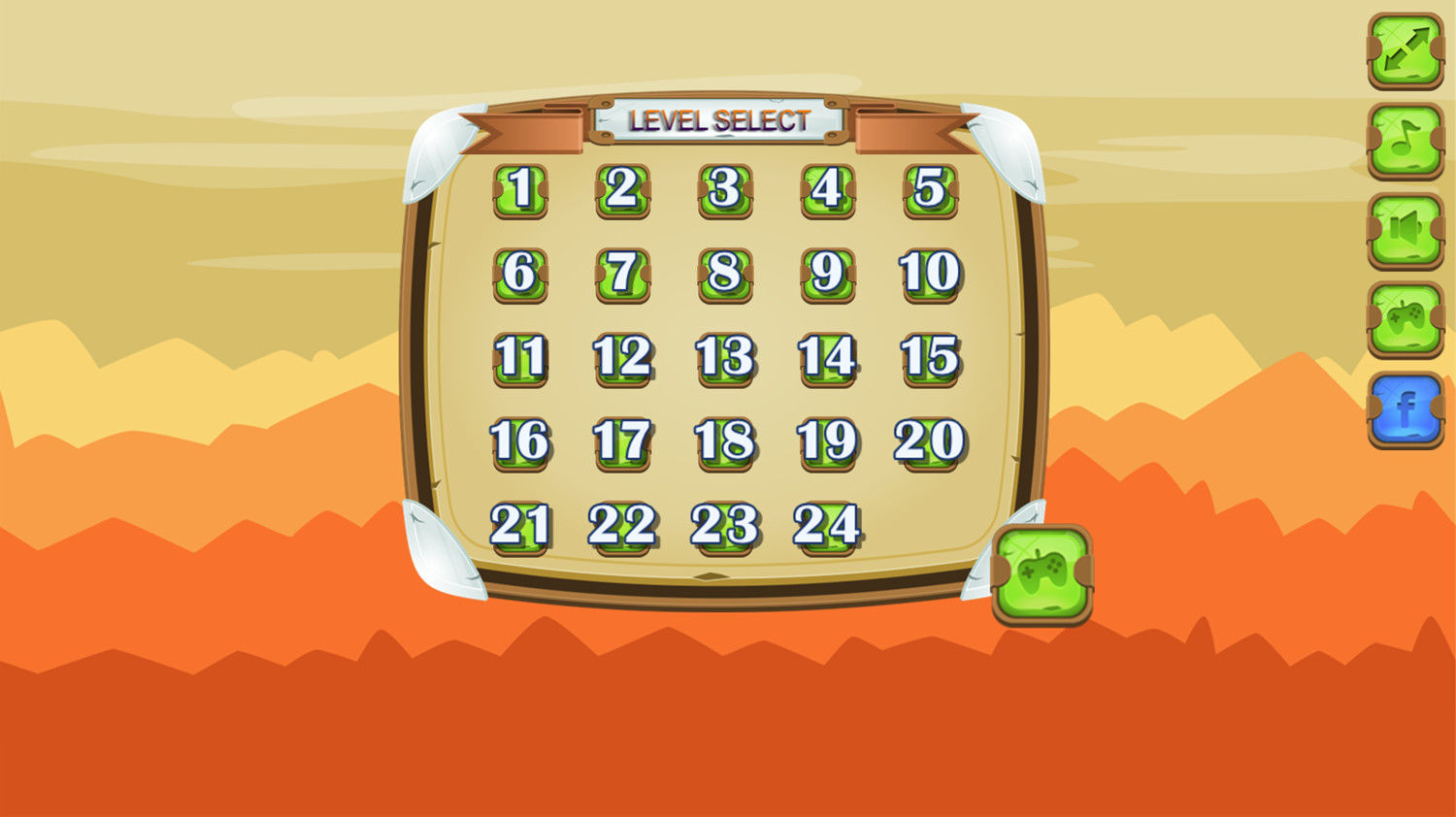 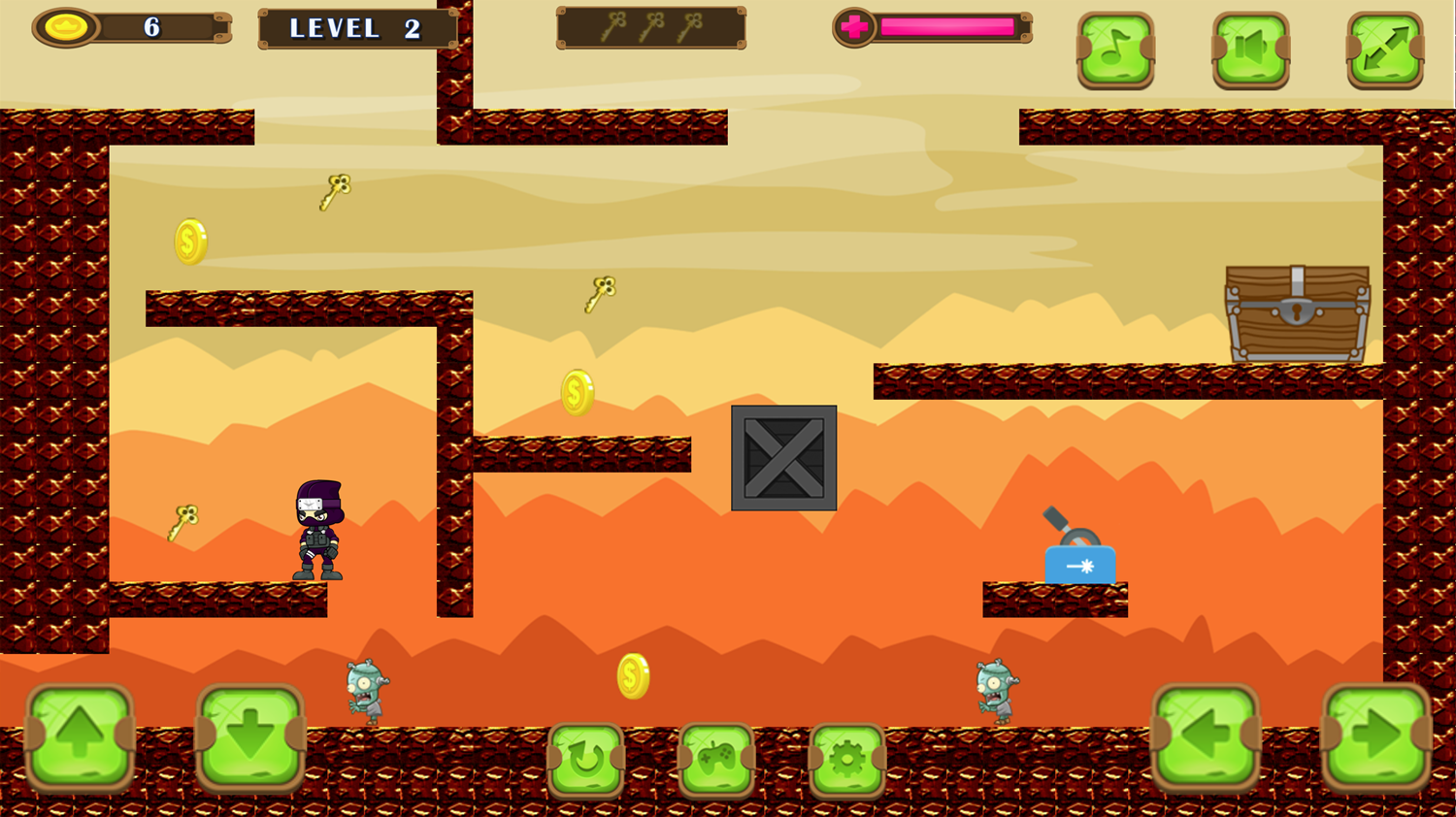 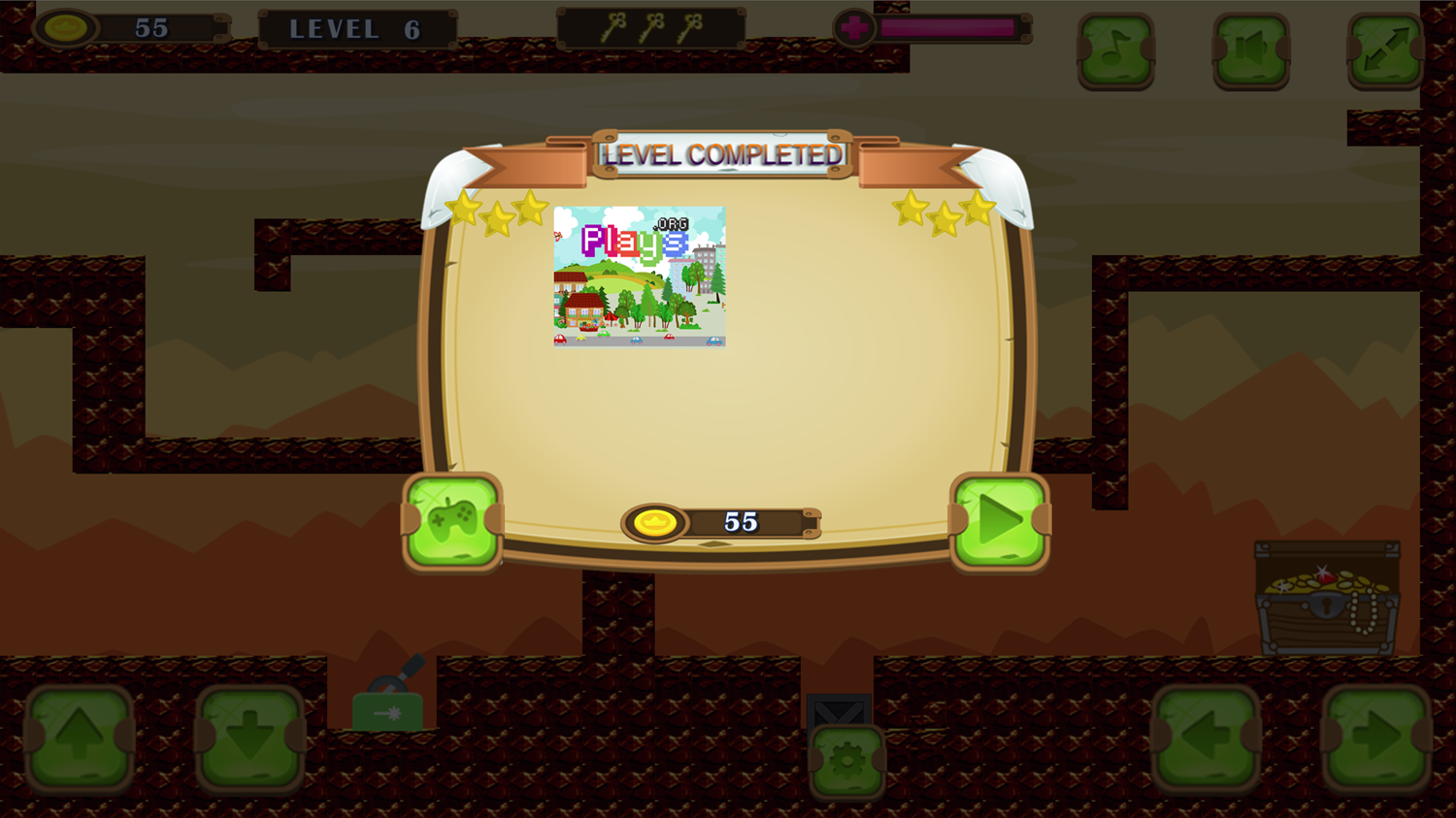 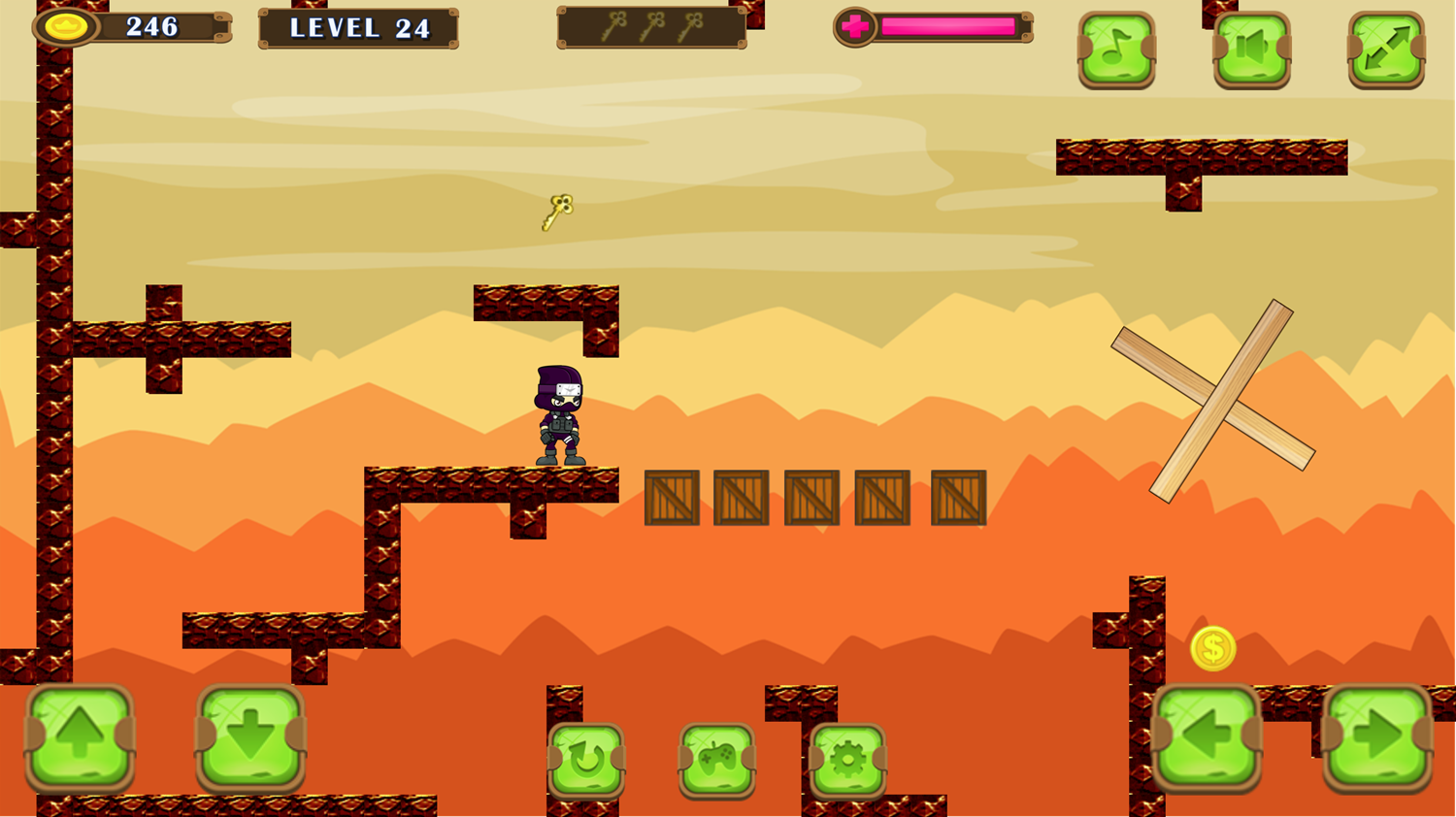 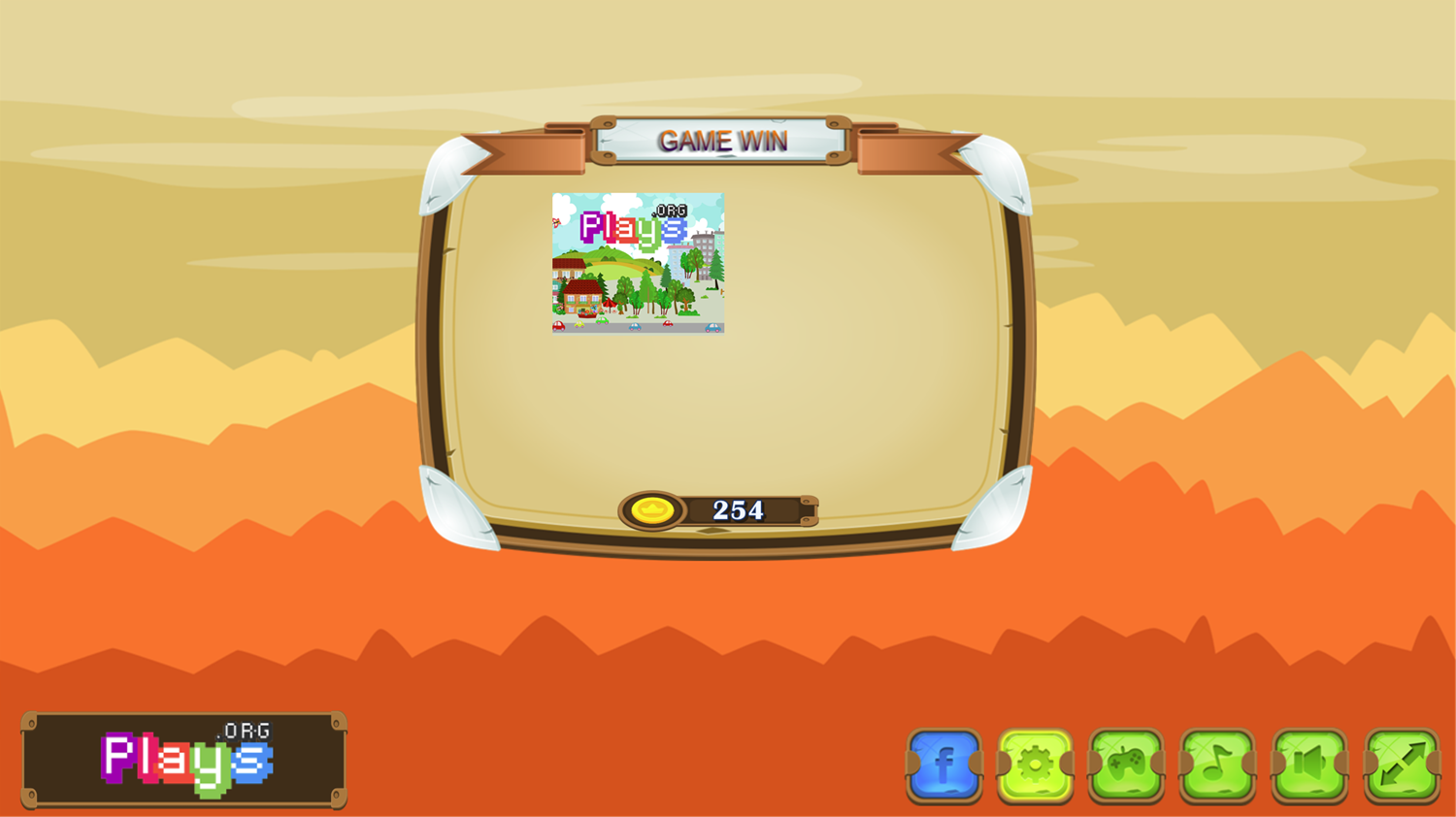