This is a pirate themed game which was inspired by Pac Man.

You can play this PacMan inspired coin collecting pirates game by clicking in the window below.

Use the arrow keys on move your pirate around the board to collect coins without dying. 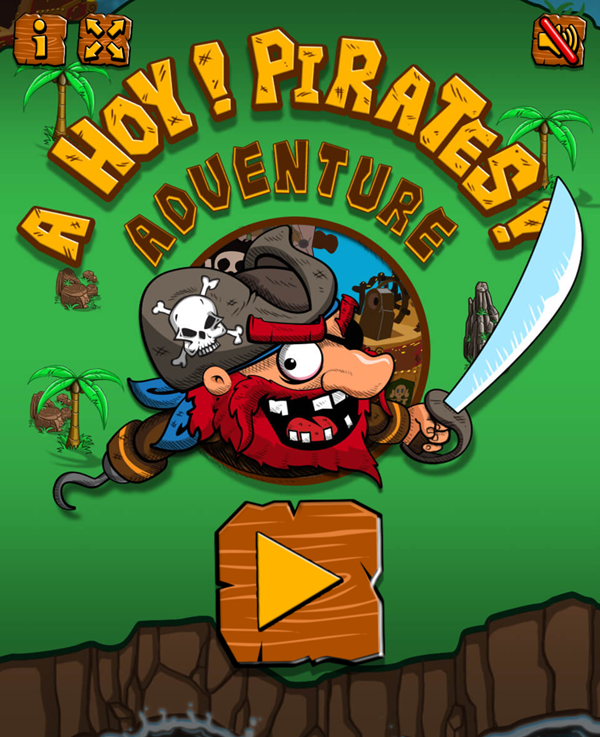 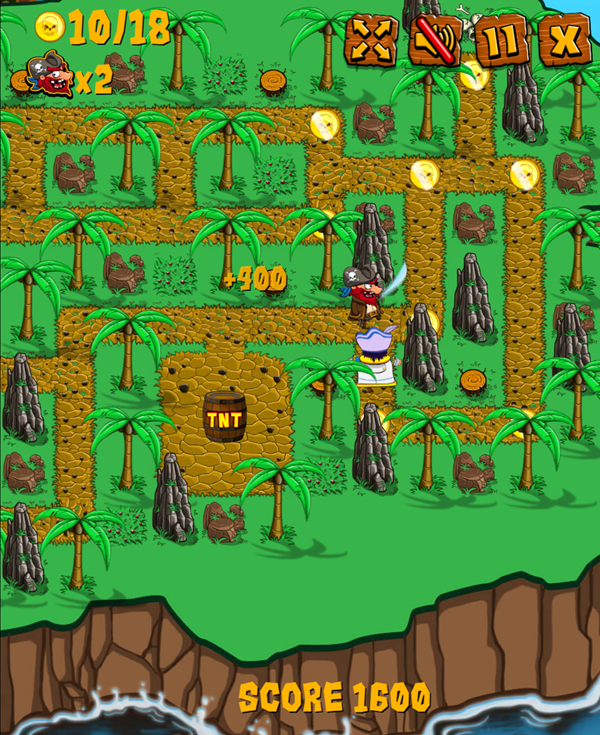 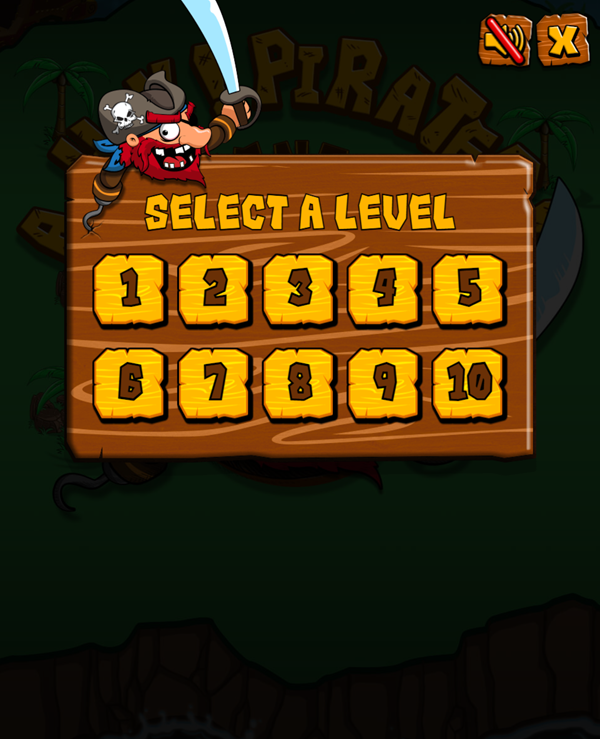 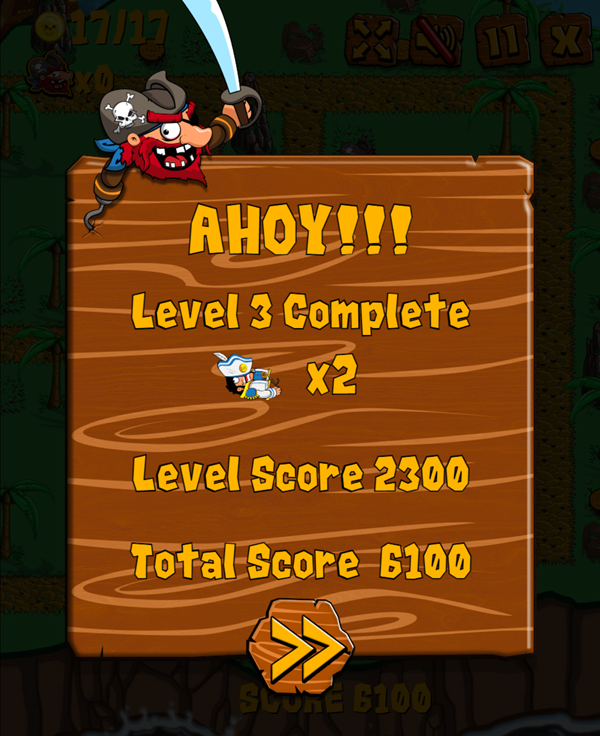 This is a Pirate themed game which was inspired in part by PacMan. We also publish related games including Escape the Fuzz and Pac Rat.

Plays.org published this Maze Attack Pirate on April 13, 2021 / One Comment

This game was published in these categories: Maze Attack, Pirate. You can visit any of them to select other fun games to play.