In this game, your job is to reach the number shown on the top left corner. Add, subtract, divide, or multiply as many numbers as you can to reach the sum.

Children and parents can play this arithmetic practice game by clicking in the window below.

Alternatively kids and adults can play this mathematics equation builder video game for free as a web application here.

Form the number displayed onscreen by selecting a chain of one or more numbers. Meet the level’s quota of numbers before the timer runs out.

Like This Game? Review This Math Video Game for Young Girls & Boys 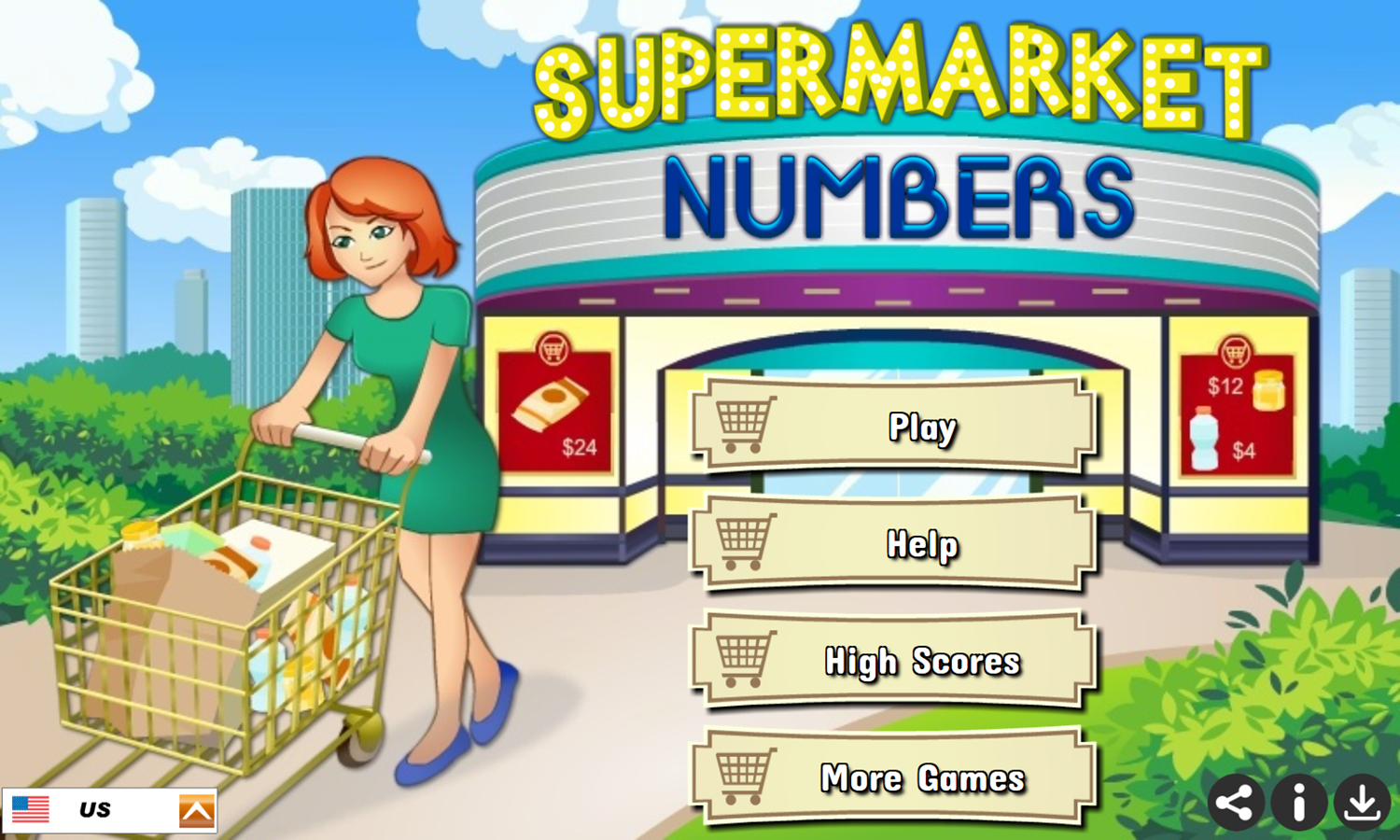 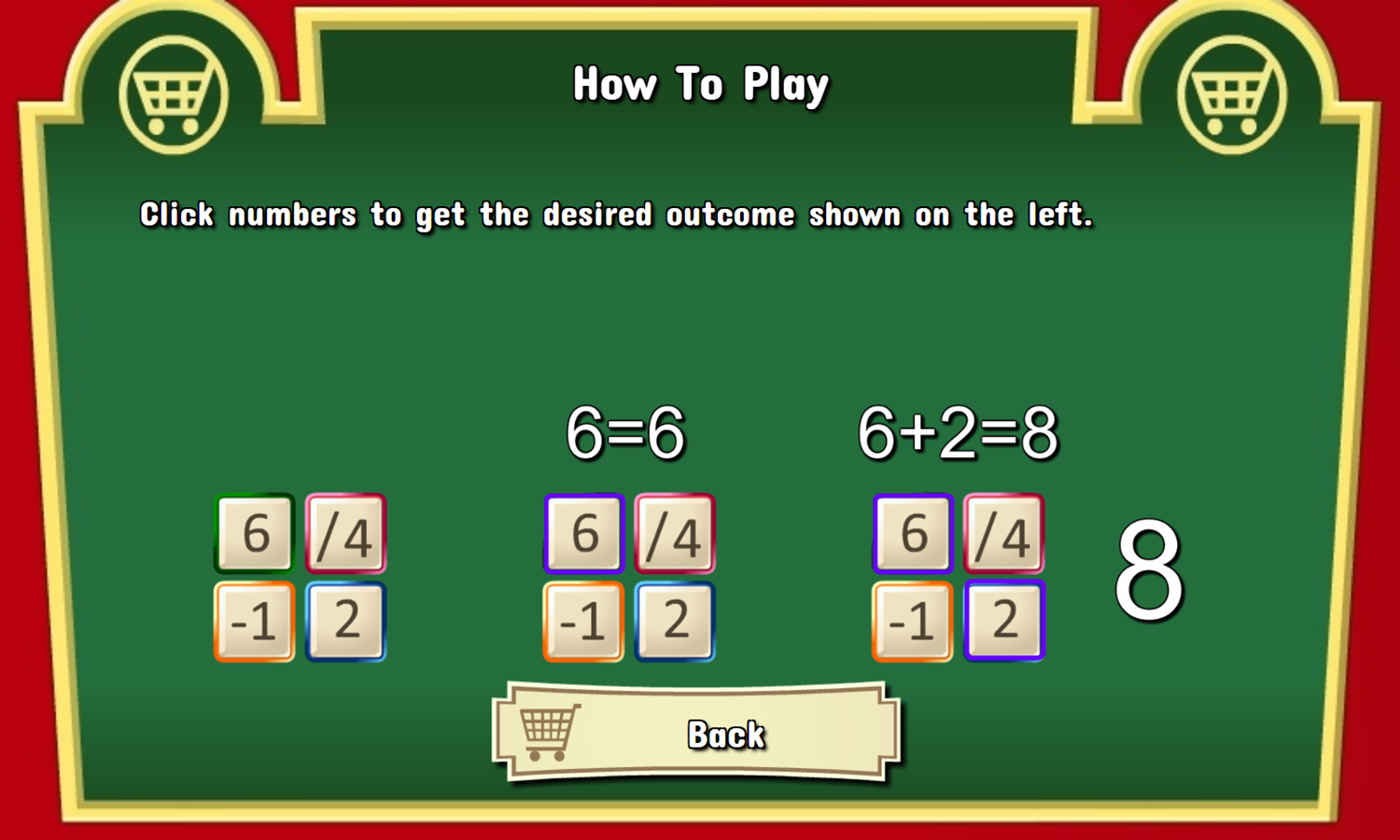 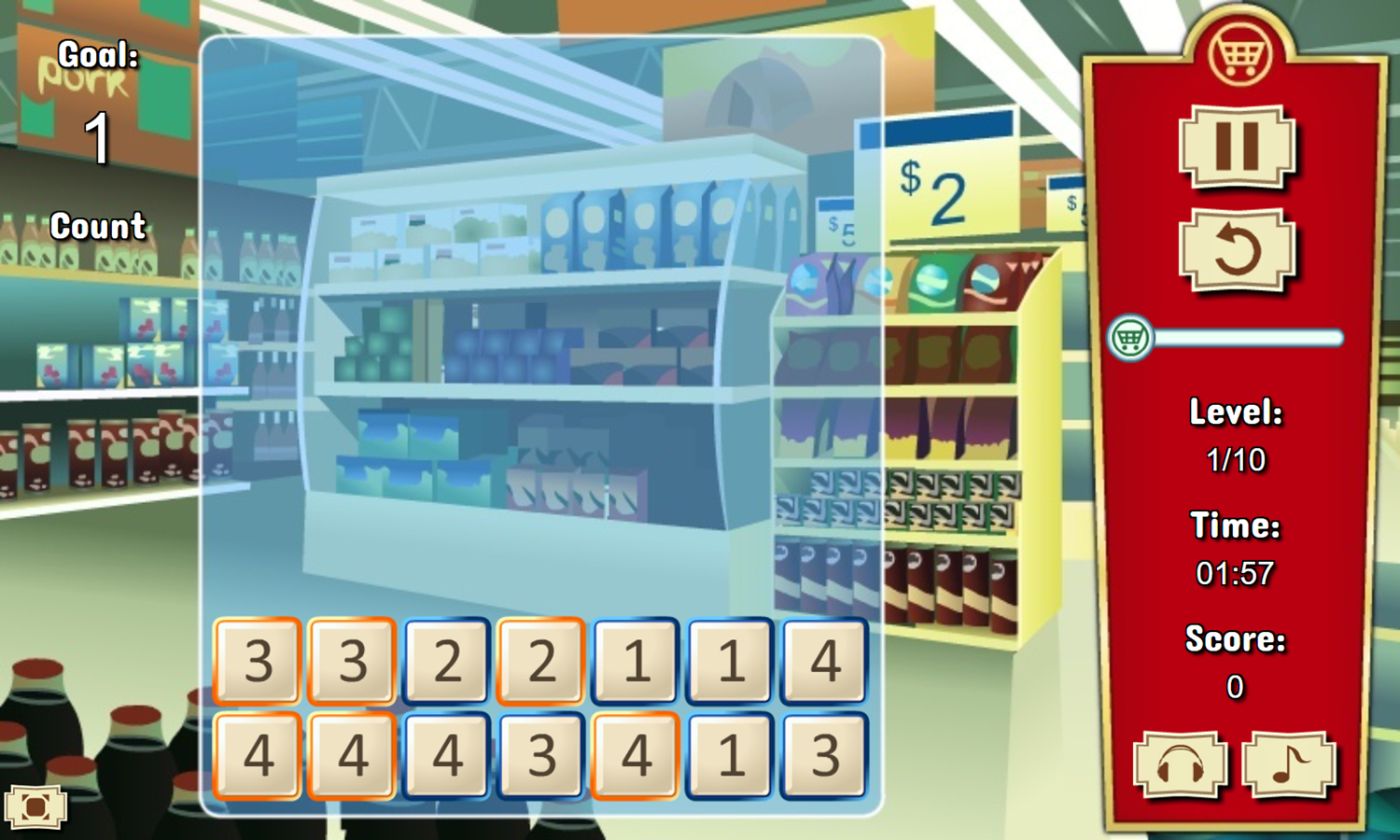 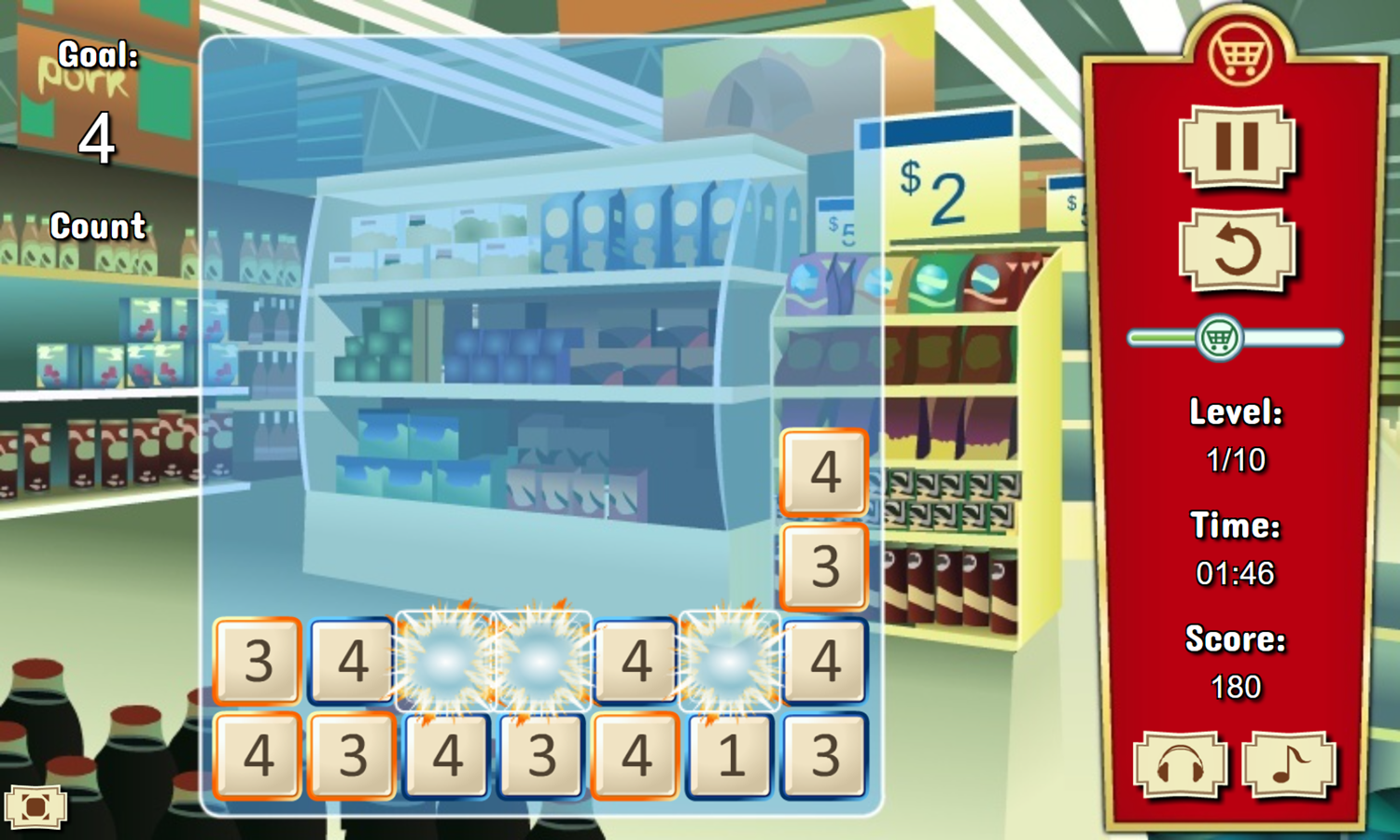 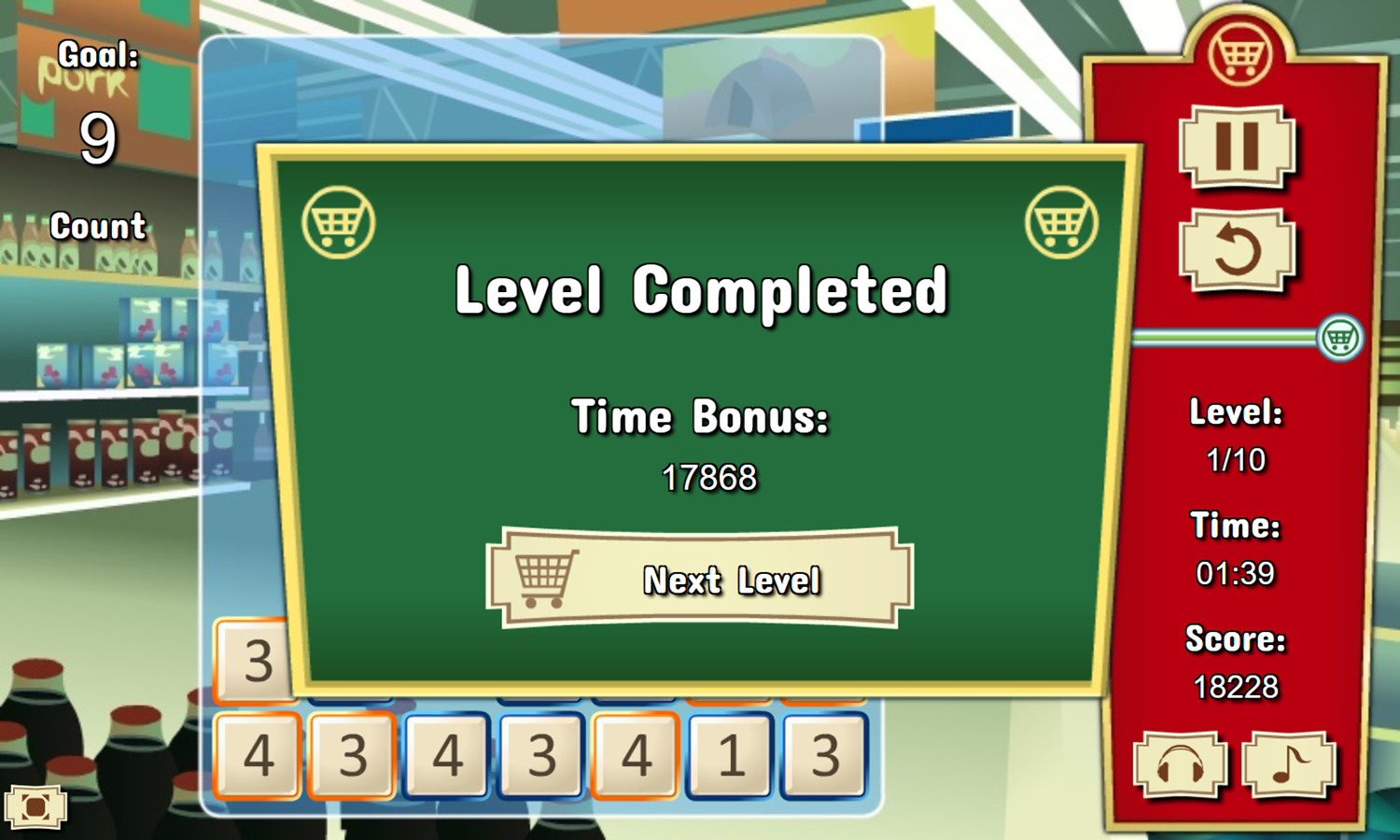 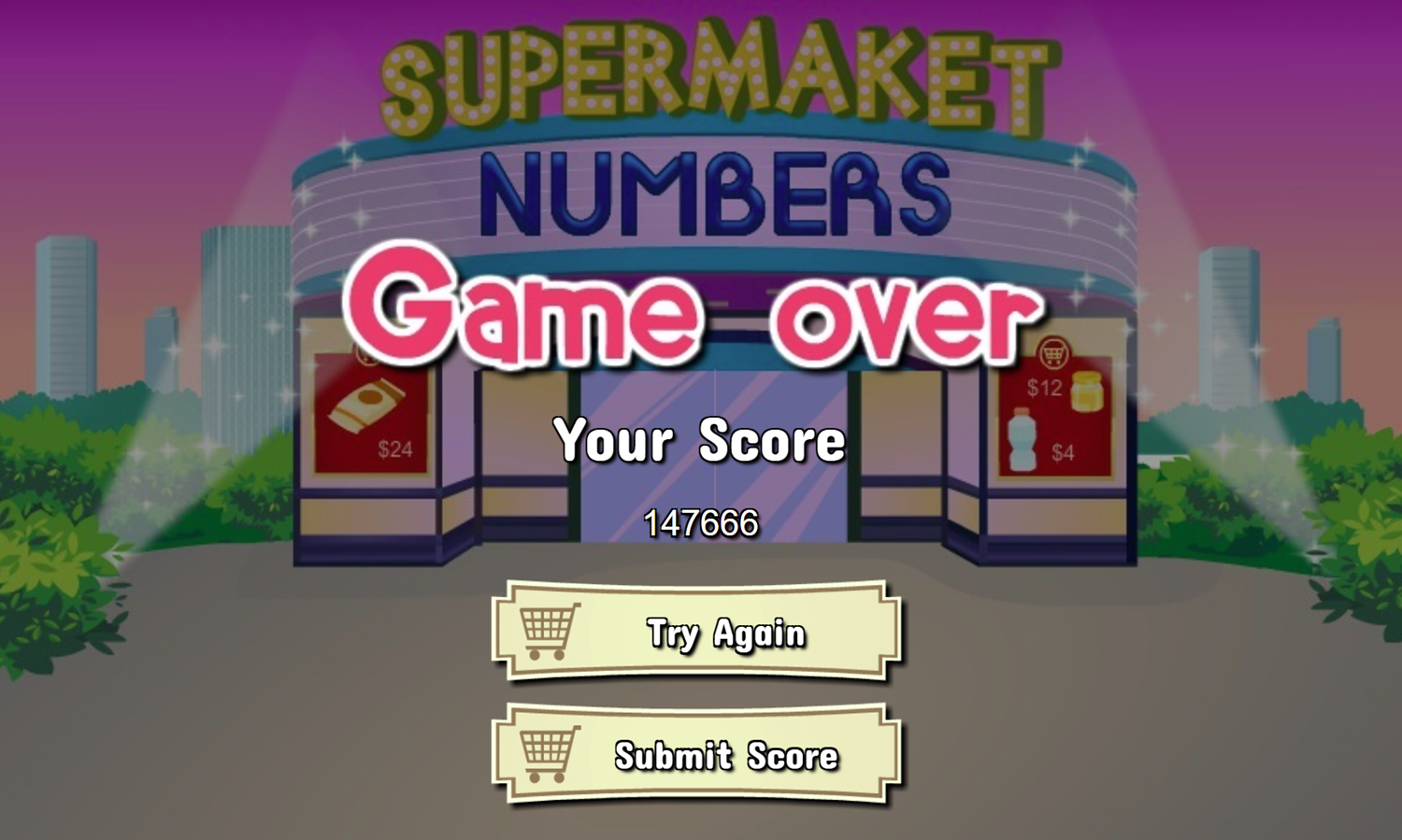