Take out the occupiers of the enemy tower. Go up and down the tower to dodge the arrow fire of your foes while firing at them in turn. Take out all the defenders on the other side to clear each level.

Children and parents can play this tower fighter archery game by clicking in the window below.

Alternatively kids and adults can play this bow and arrow battle video game for free as a web application here.

Dodge enemy arrow fire while firing shots of your own. Take out all the other tower’s defenders to clear the level.

Like This Game? Review This Archery Battle Video Game for Young Girls & Boys 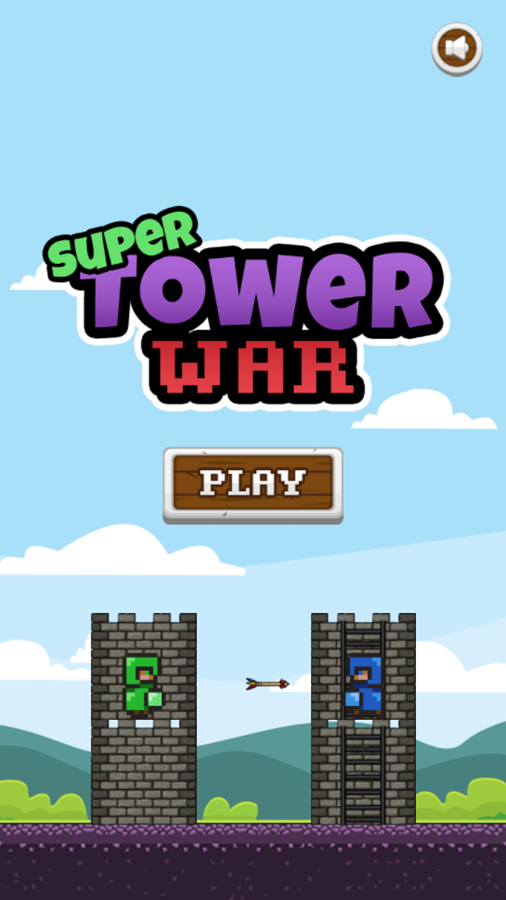 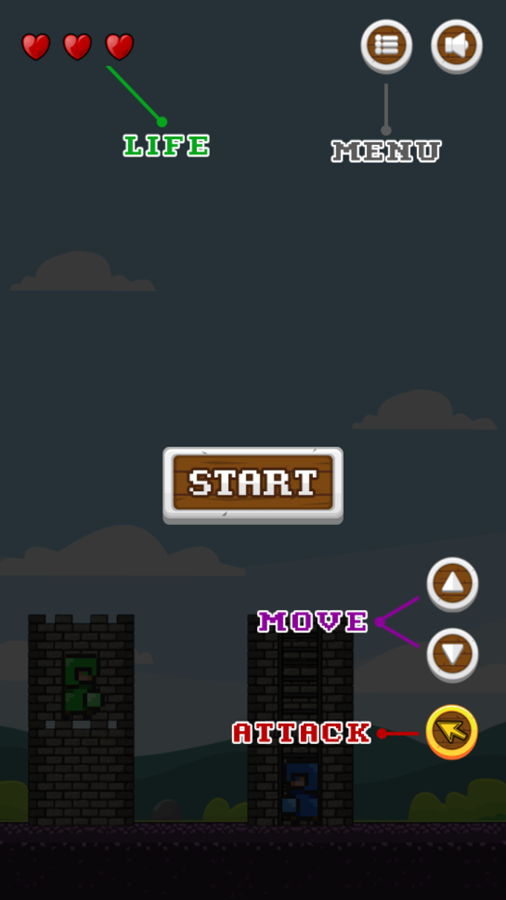 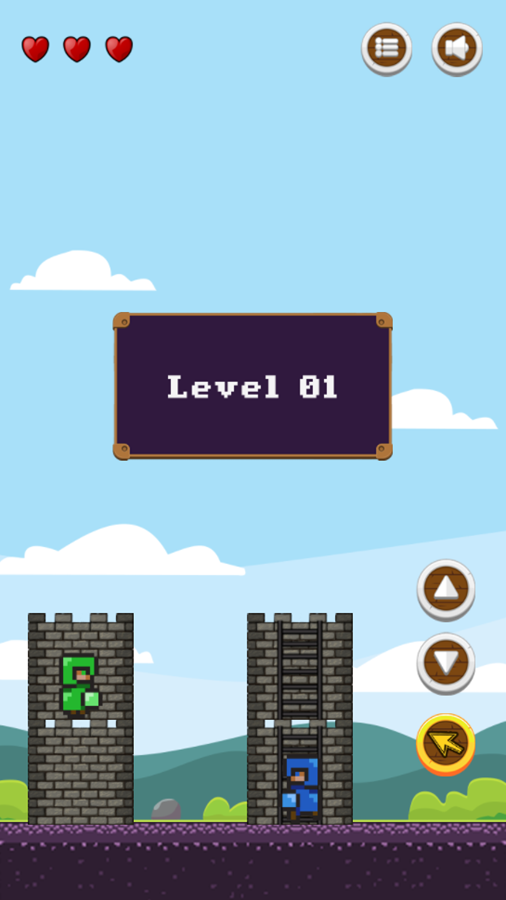 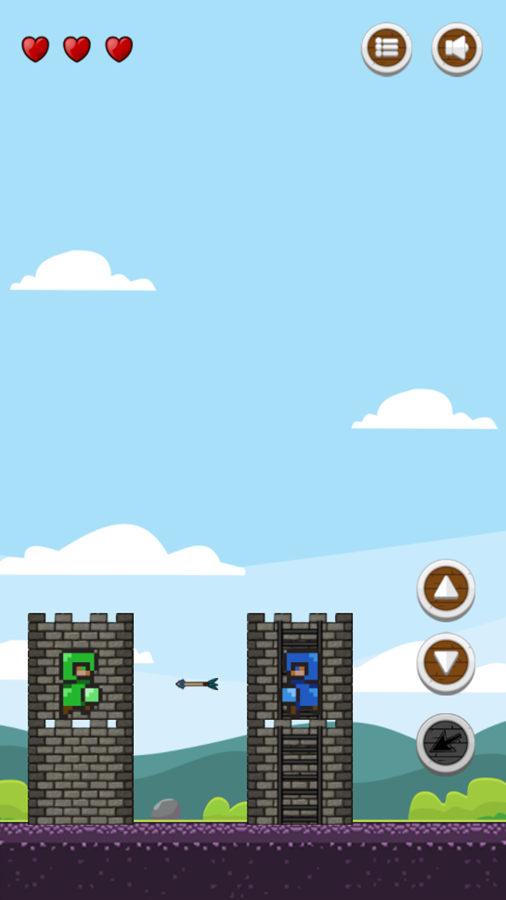 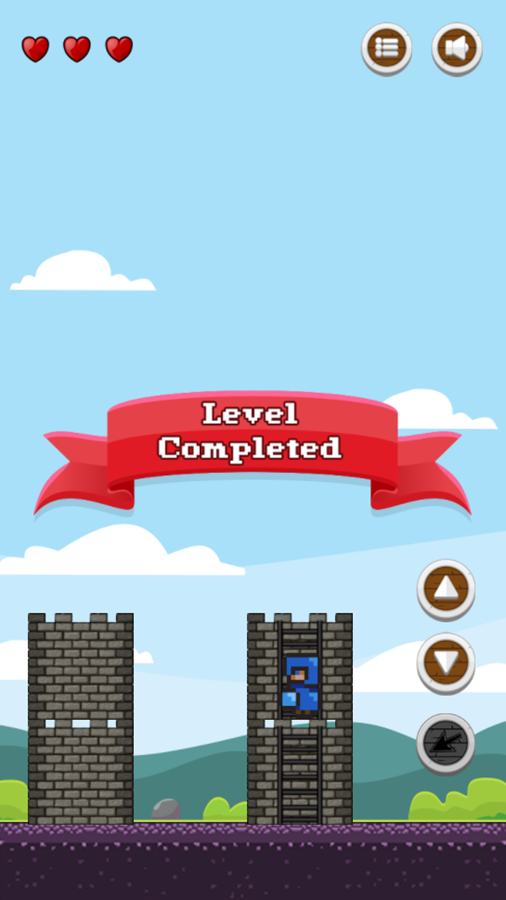 This game was published in these categories: Archery, Idle, Pixel. You can visit any of them to select other fun games to play.