This is a 8-stage side scrolling space shooter video game.

Children and parents can play this horizontal shooting game by clicking in the window below.

Alternatively kids and adults can play this space shooter video game for free as a web application here.

Shoot the enemies and collect power ups to maintain your health and improve your firepower.

Like This Game? Review This Online Side Scrolling Shoot Em Up Game for Young Girls & Boys 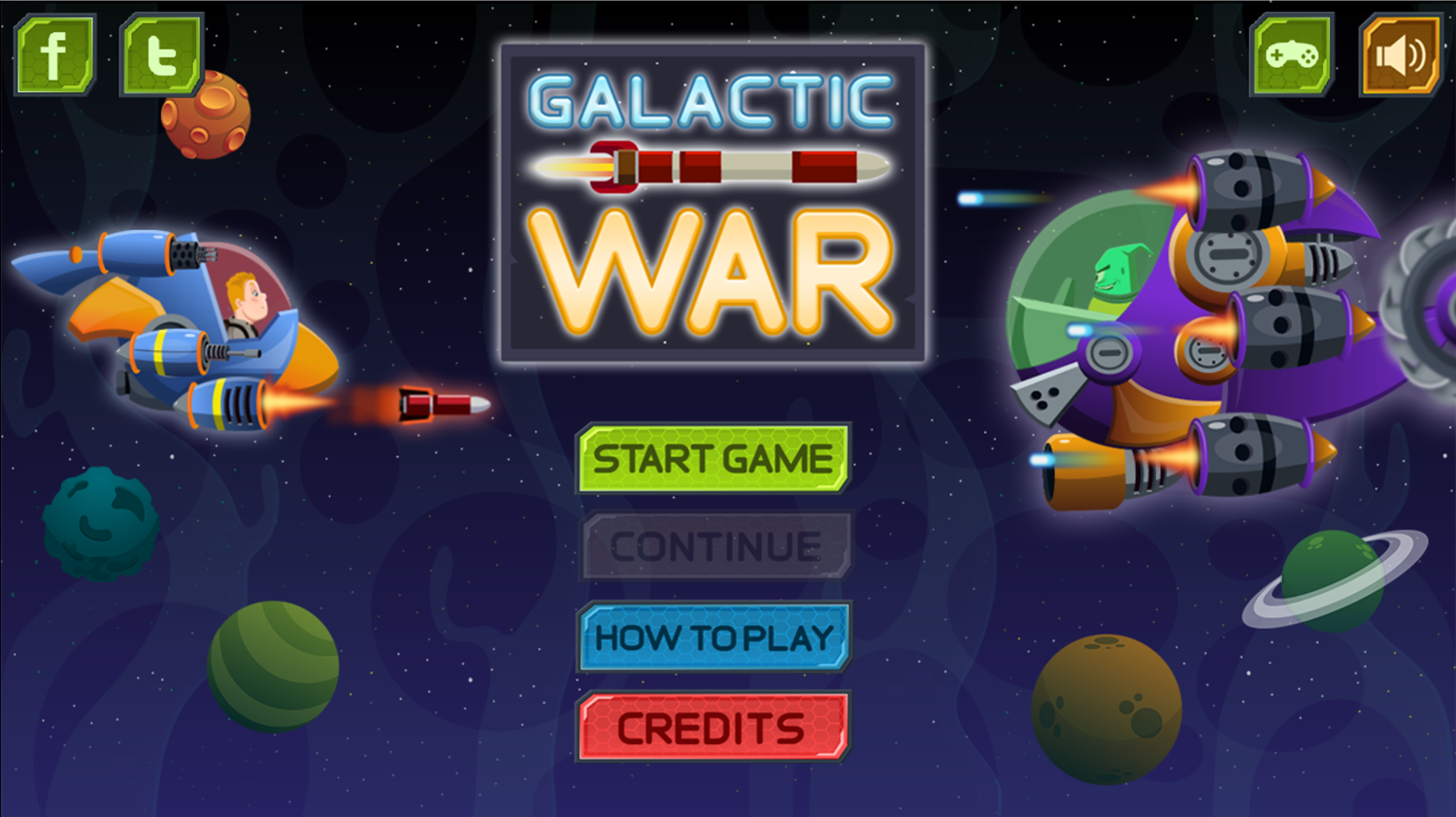 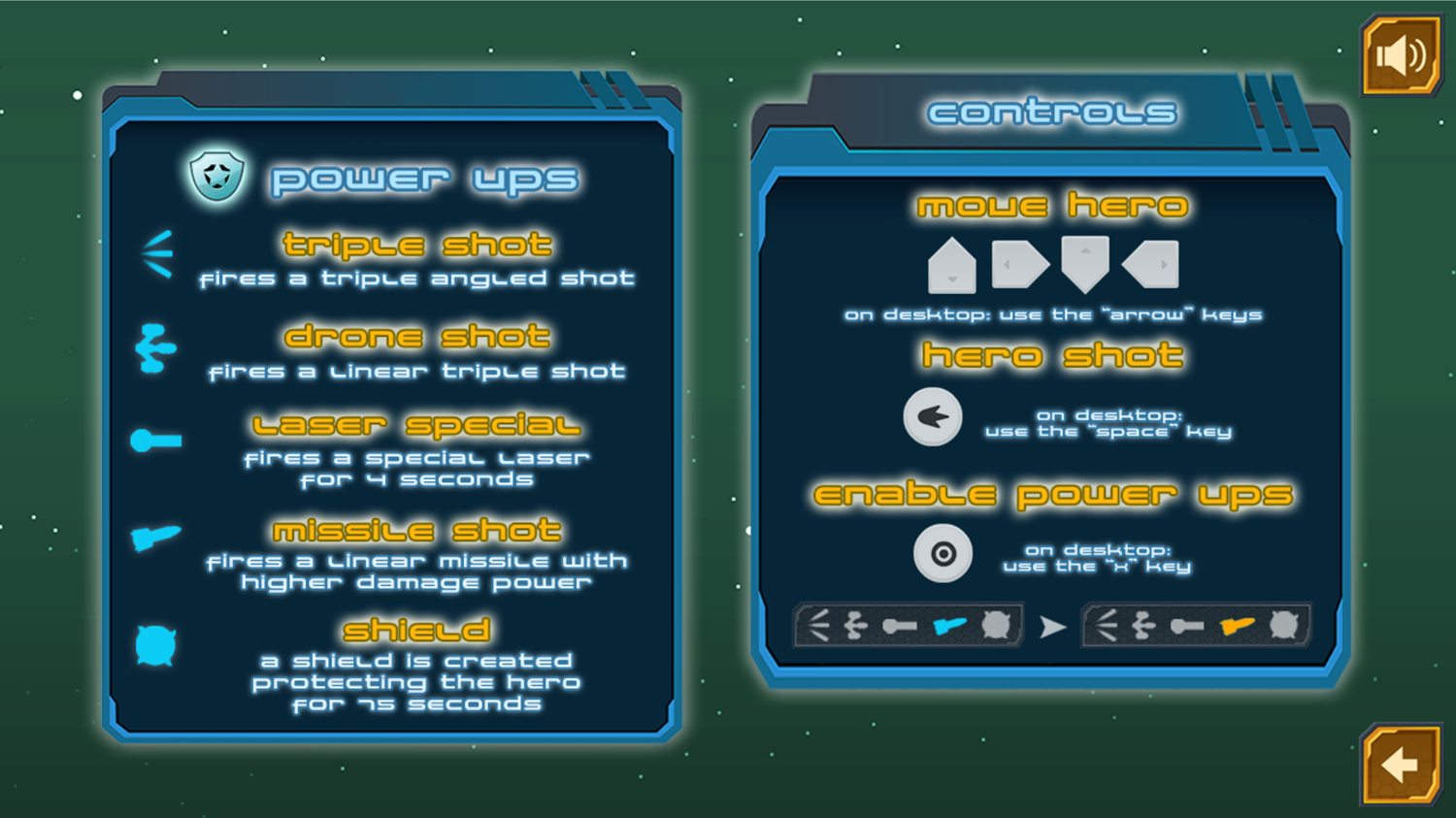 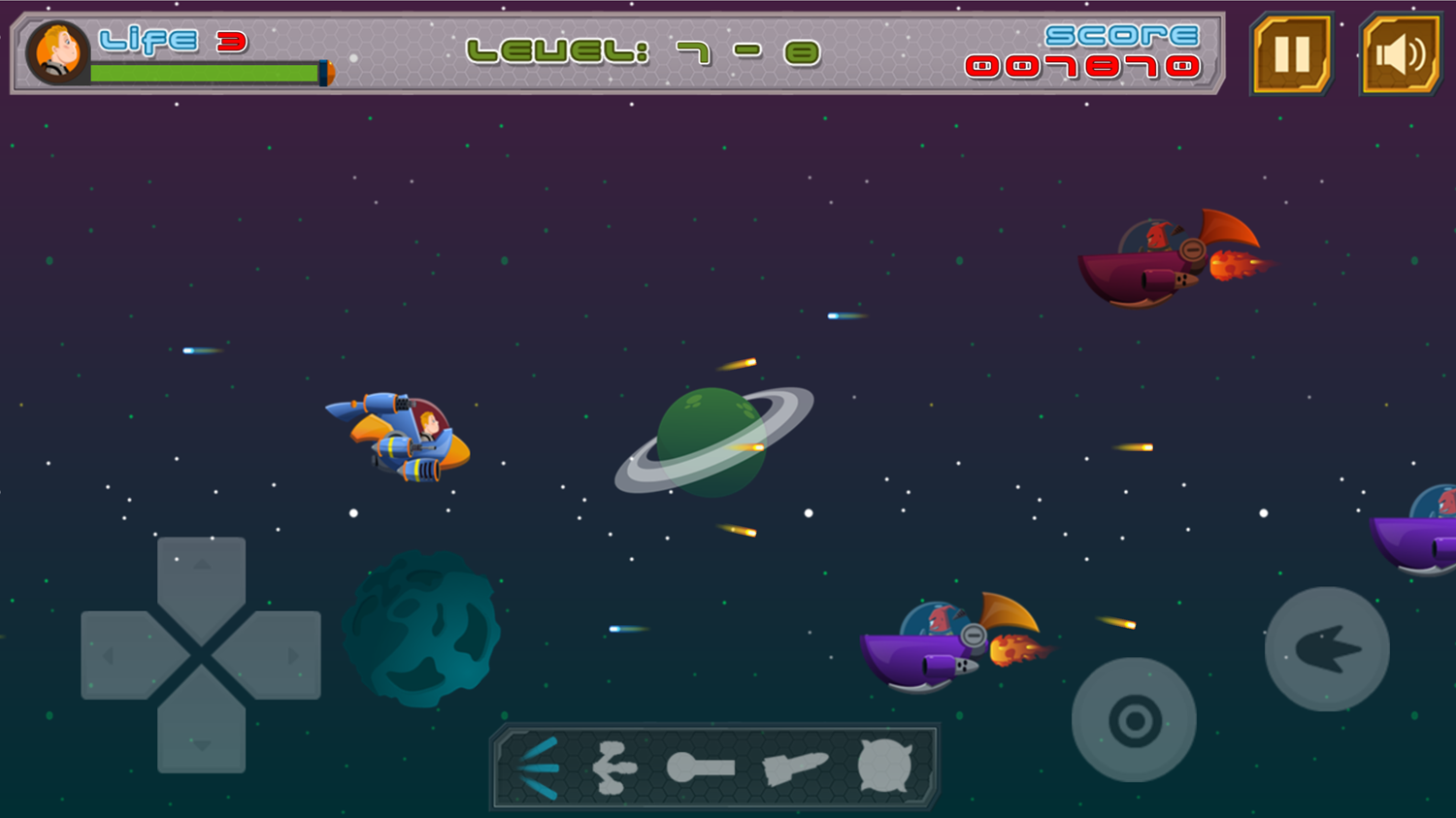 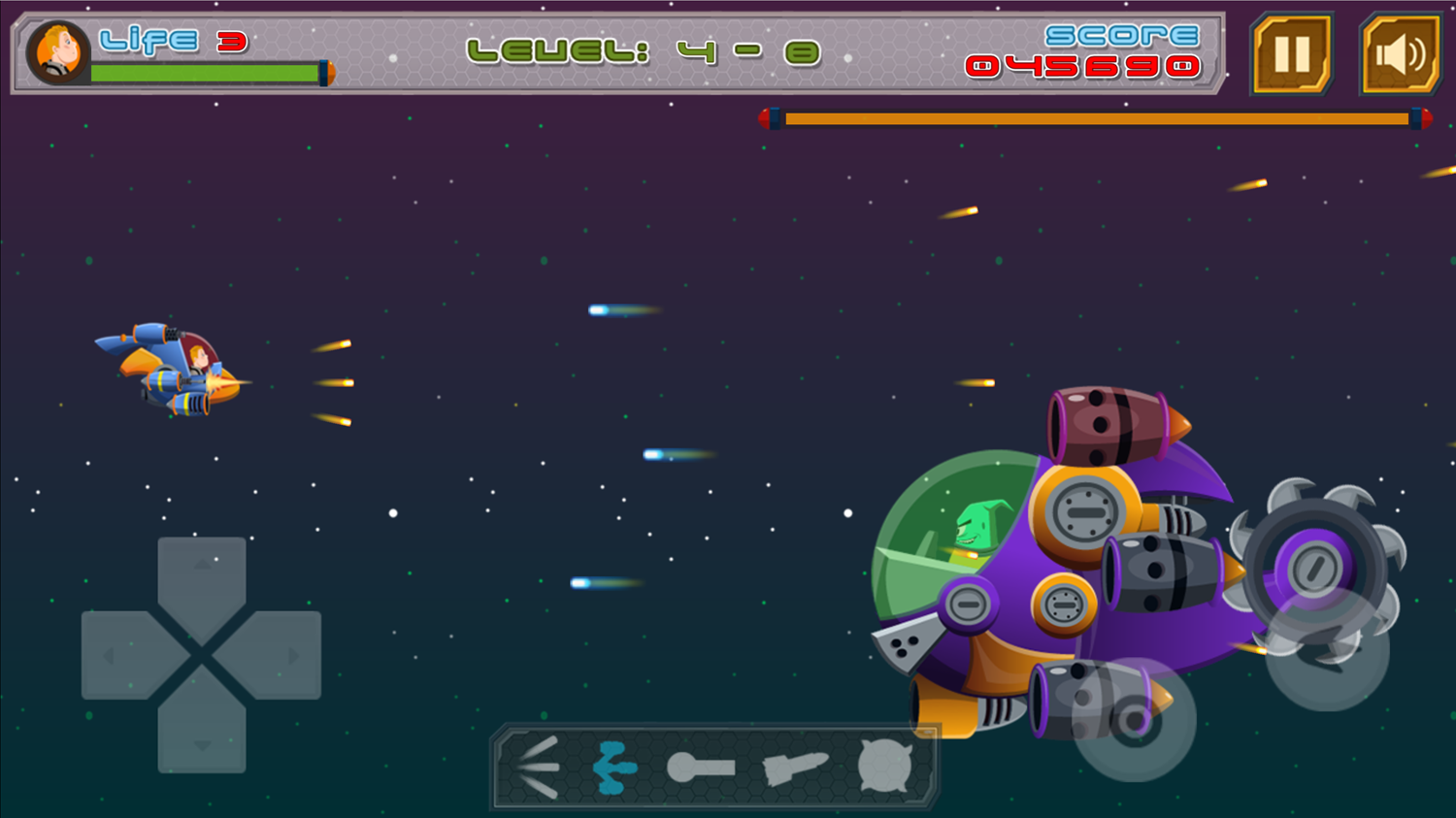 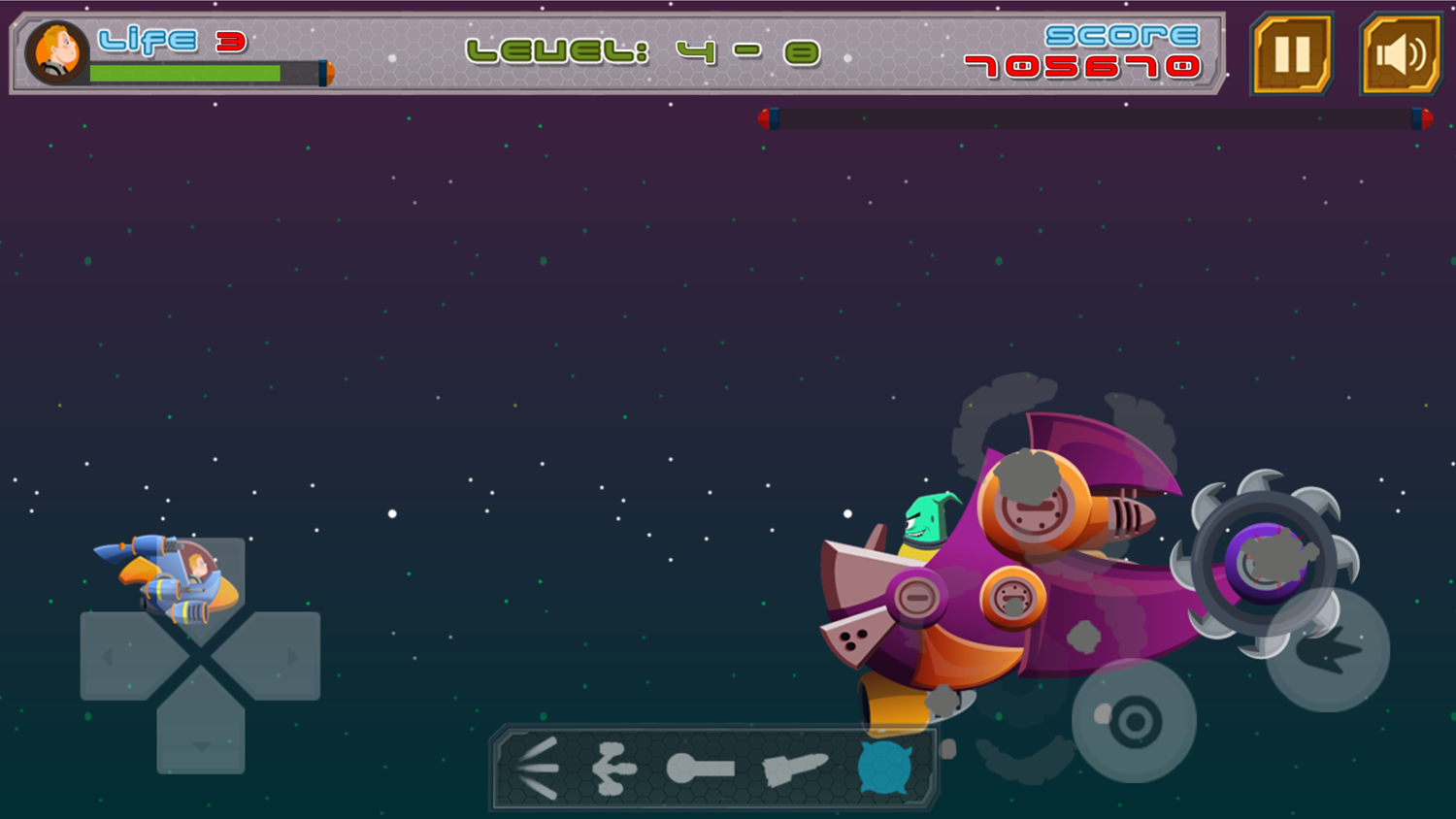 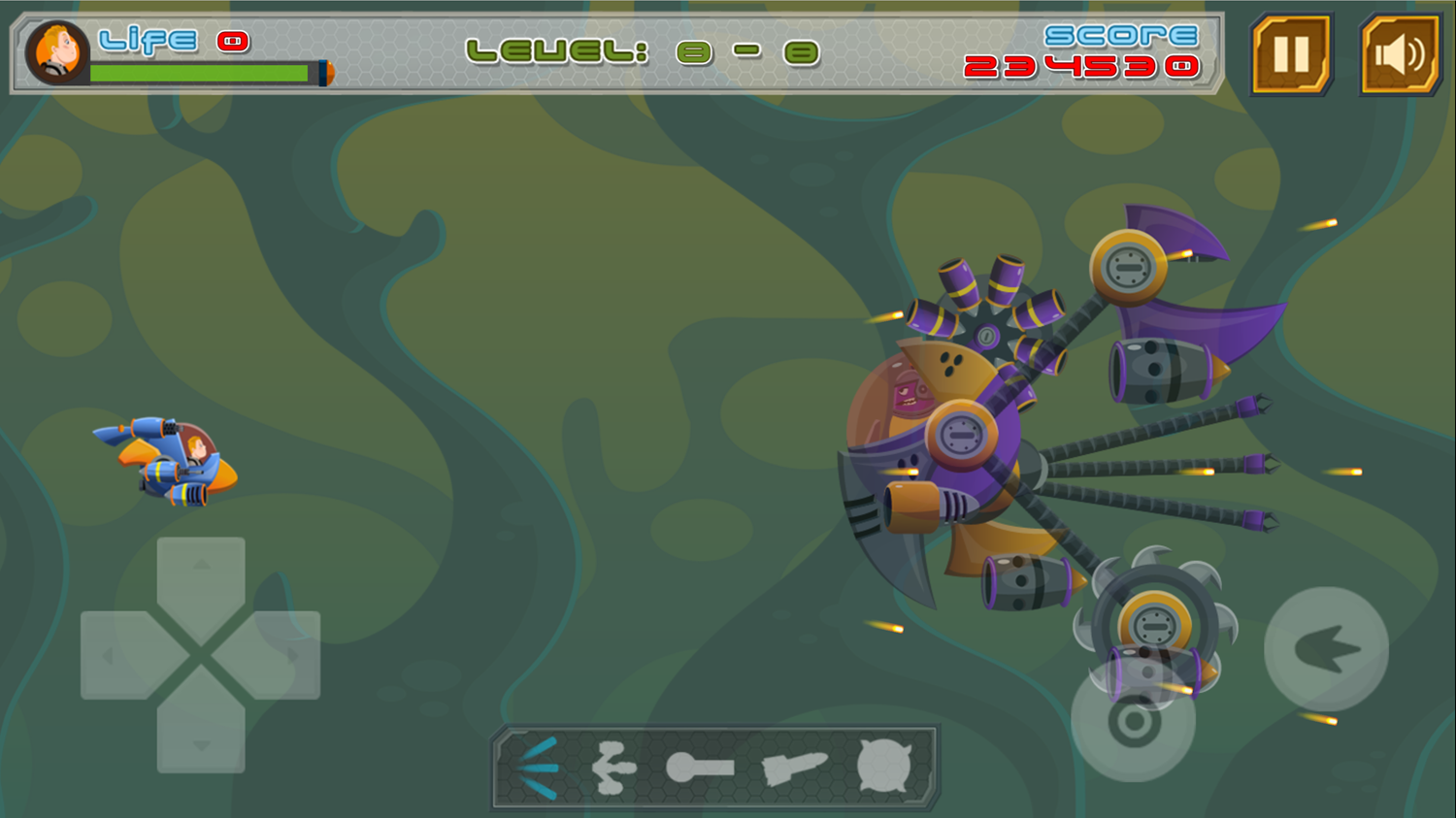 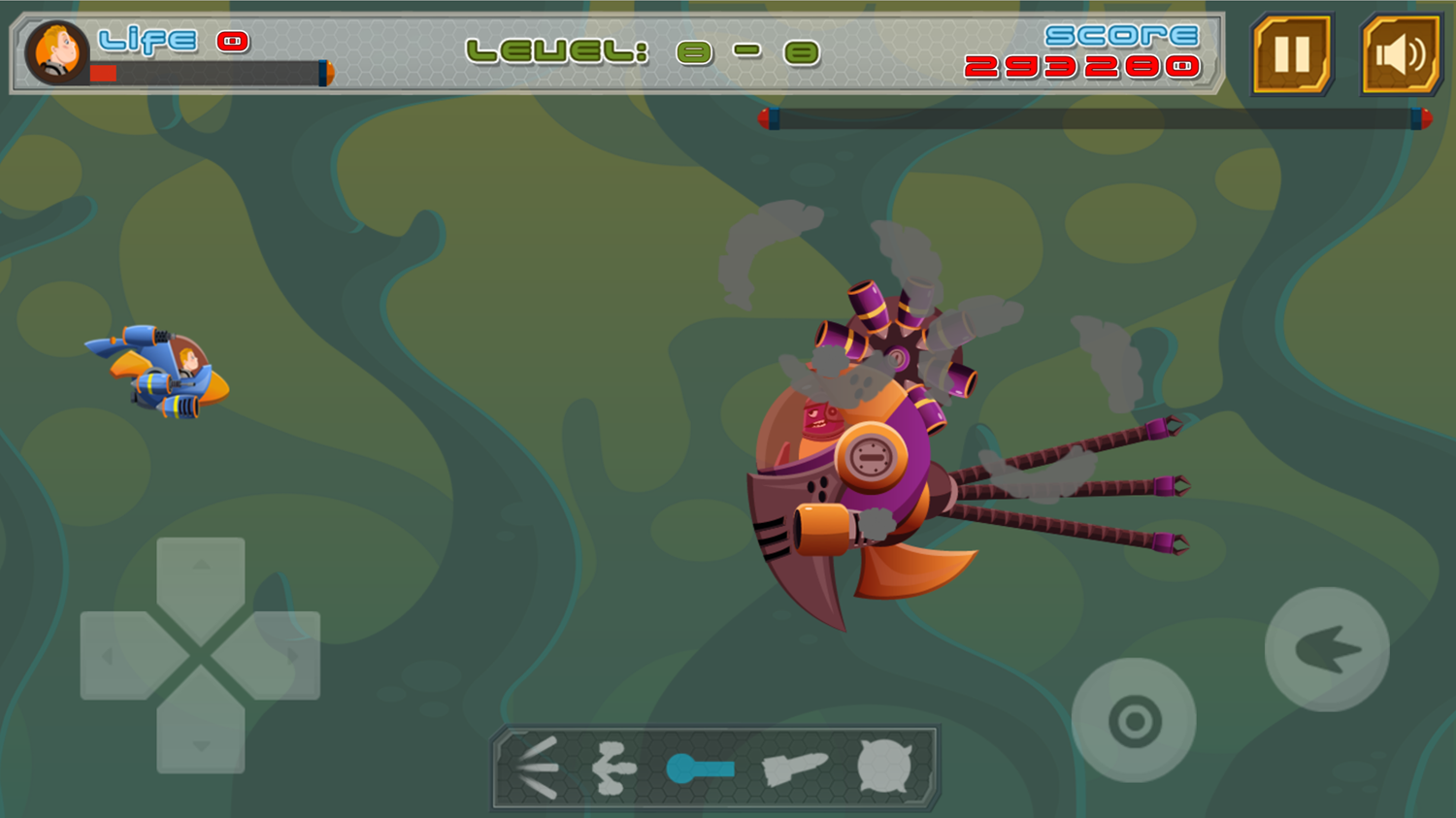 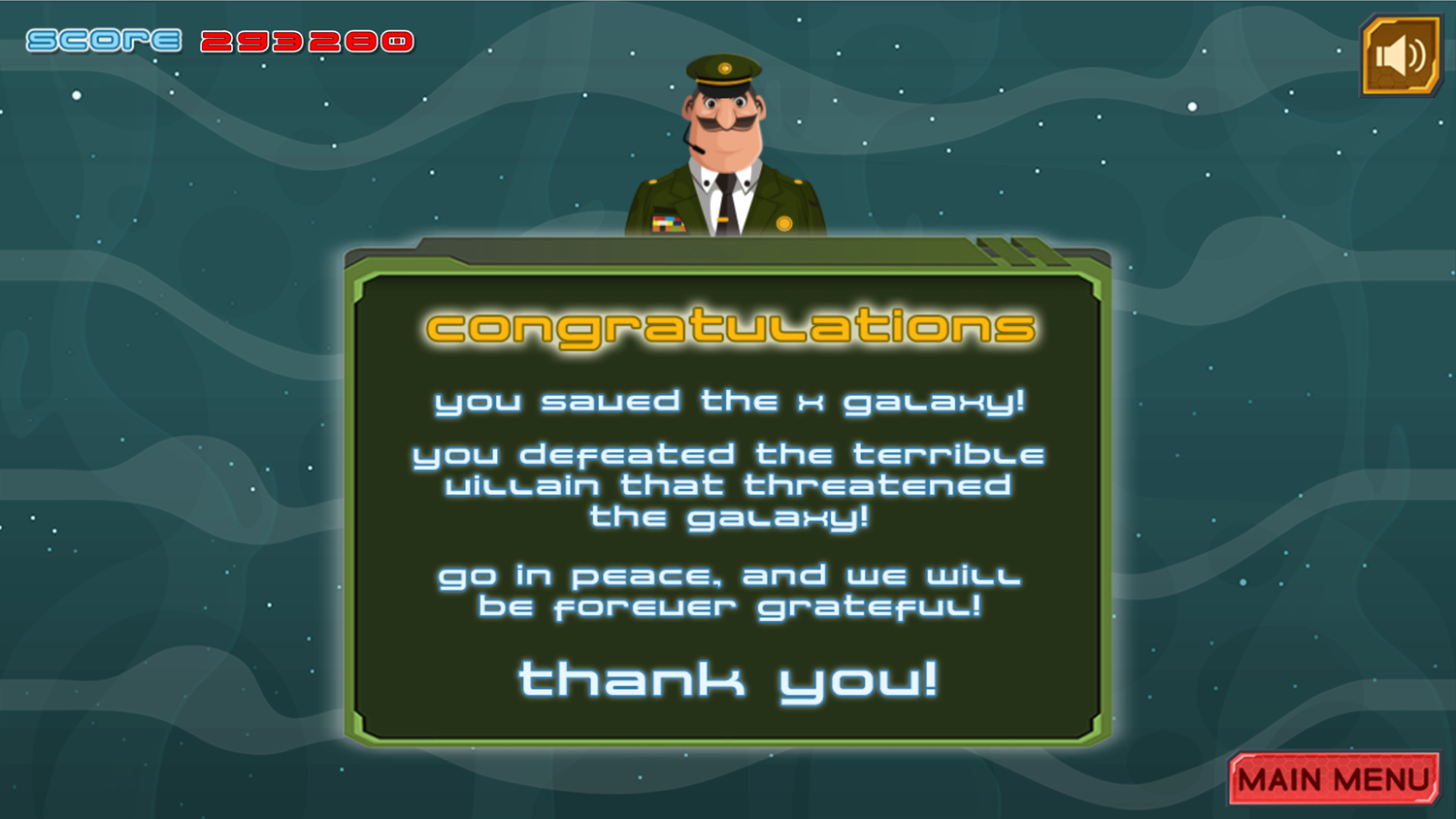