Web Shooter is a fun online Spiderman shooting game. Battle opponents, including Rhino, Lizard and the Octopbots, across the city rooftops.

Kids and adults can play this online Spider Man game by clicking in the window below.

Shoot at your opponents. Reduce their health to zero by landing hits on them before the timer runs out.

Like This Game? Review This Spider-Man Shooting Game for Kids 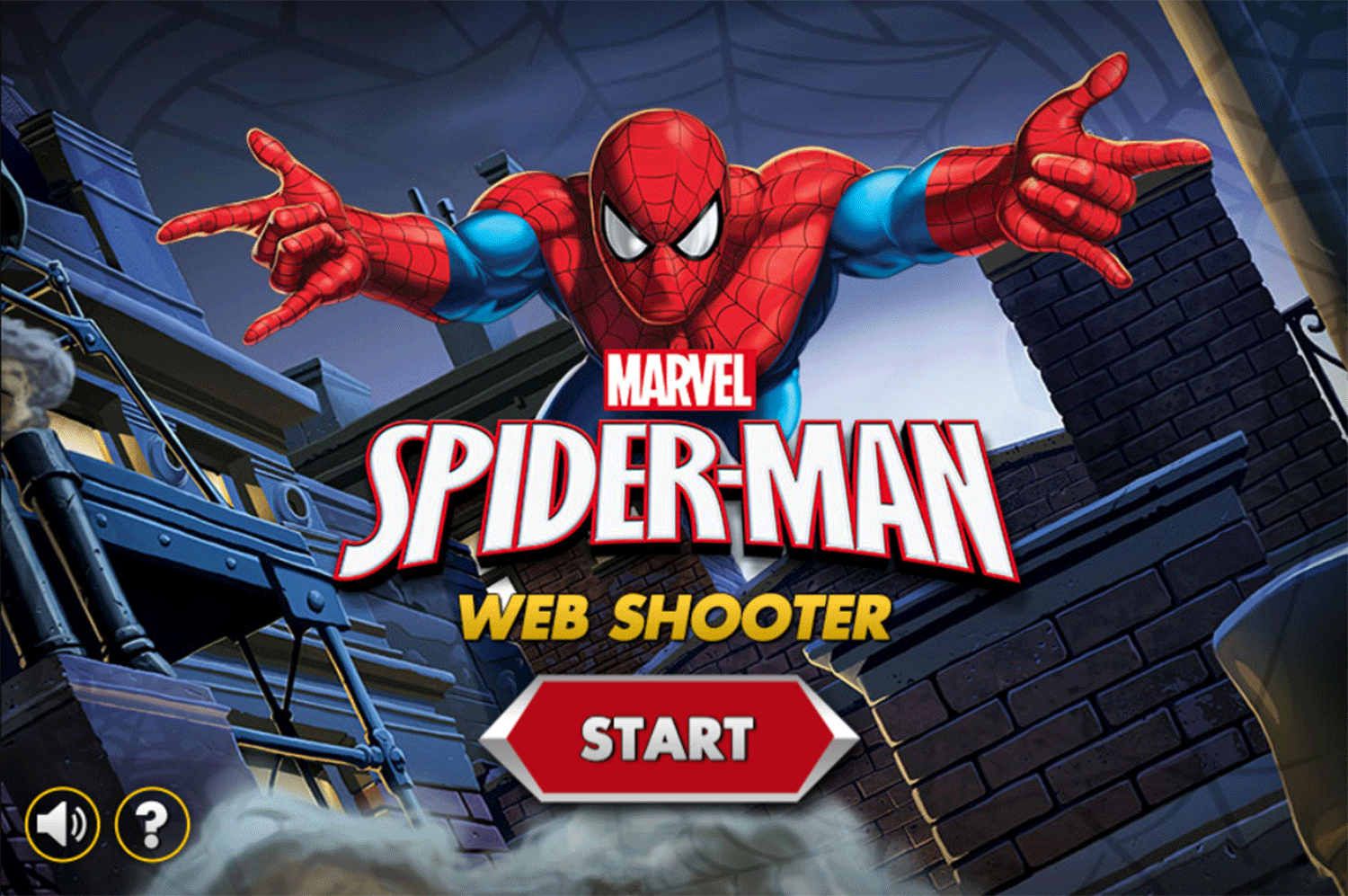 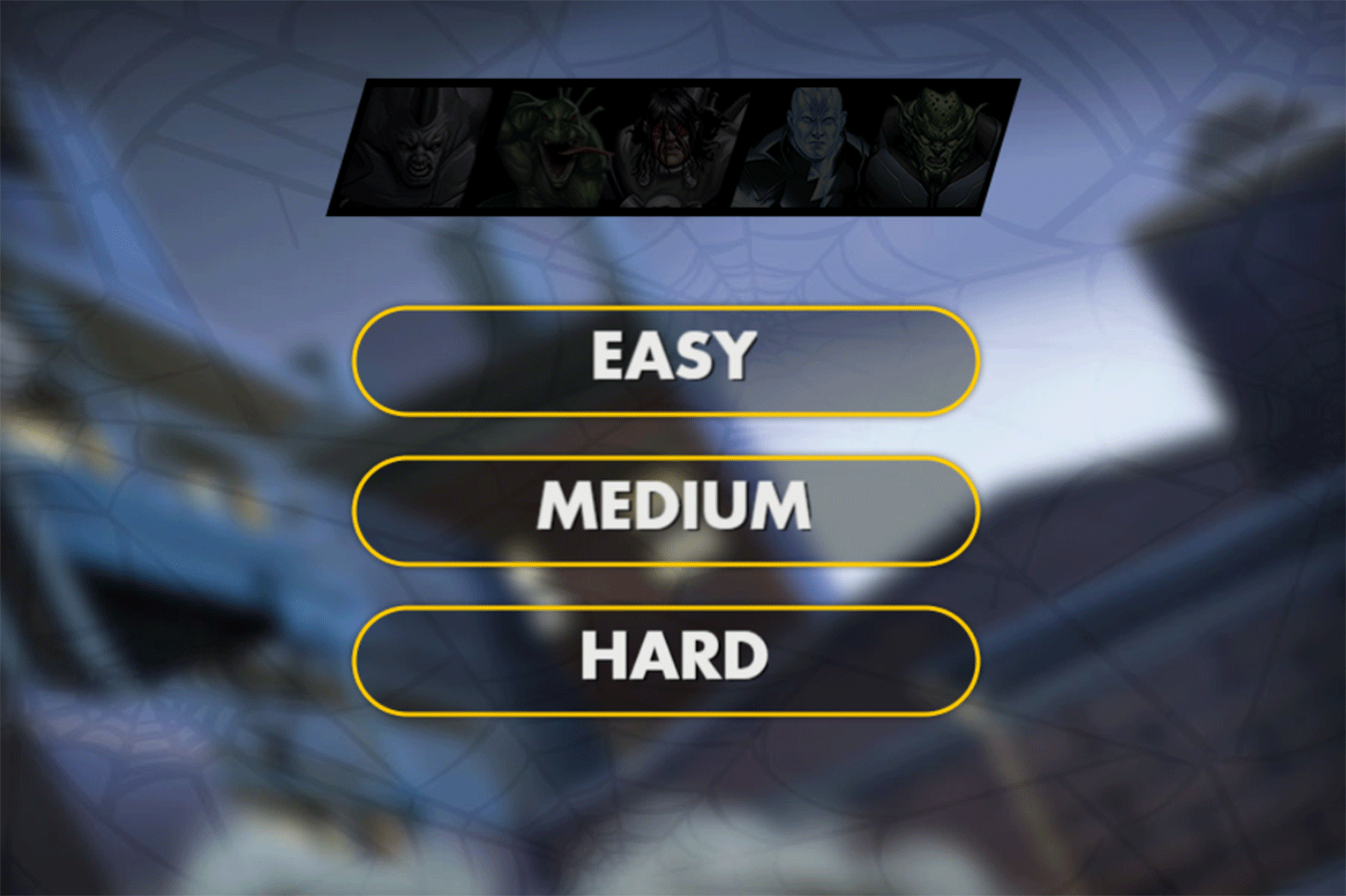 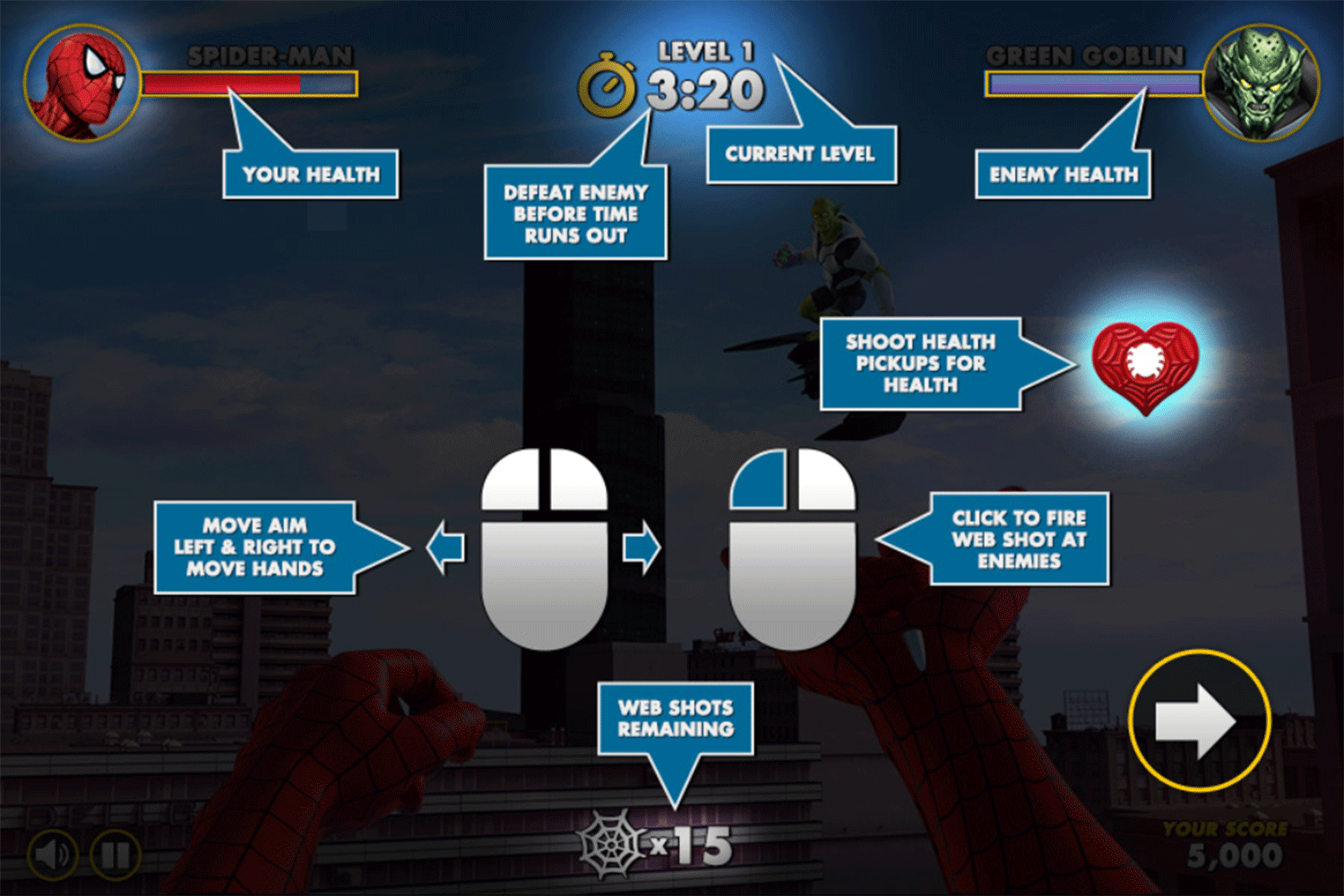 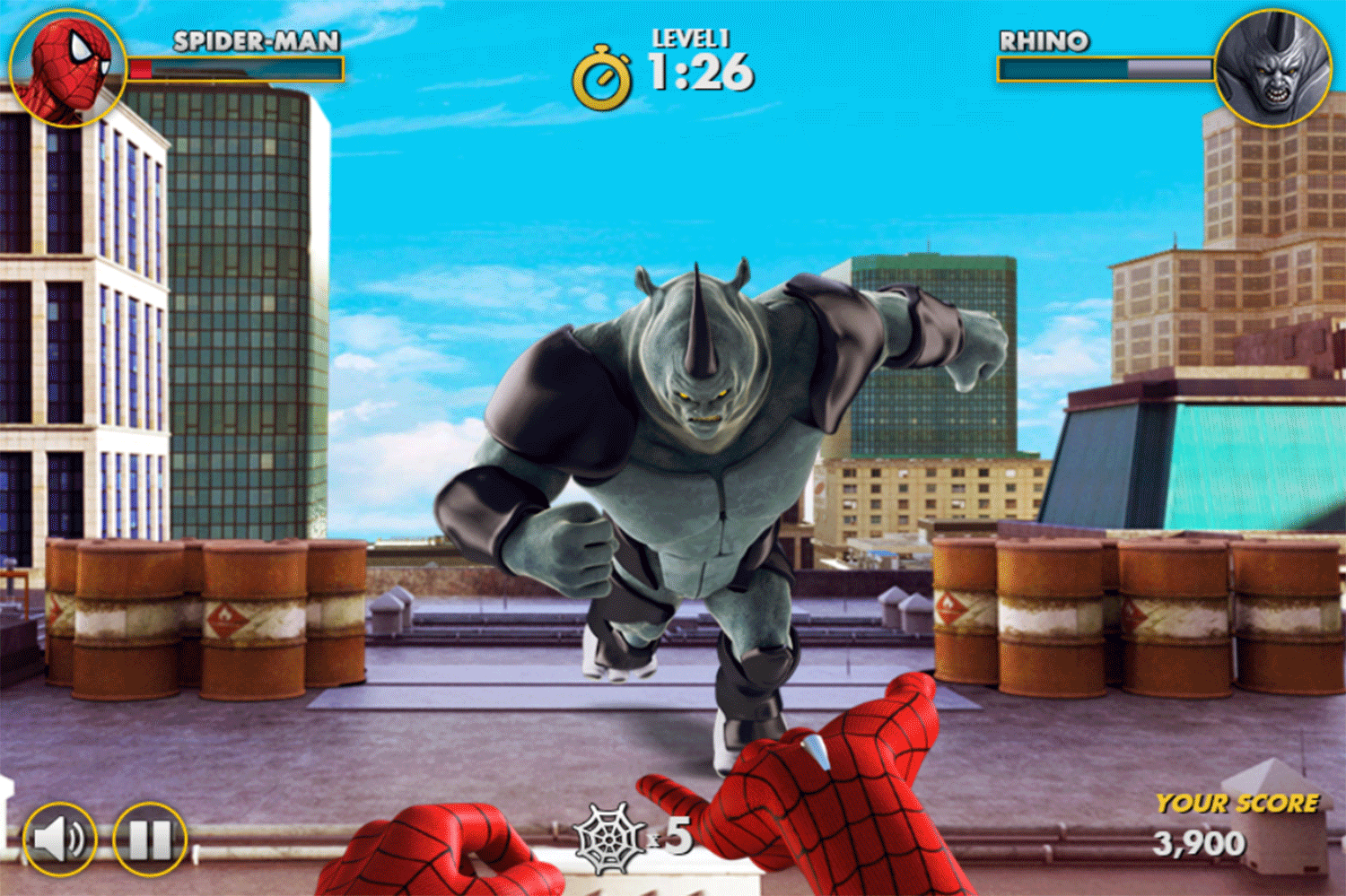 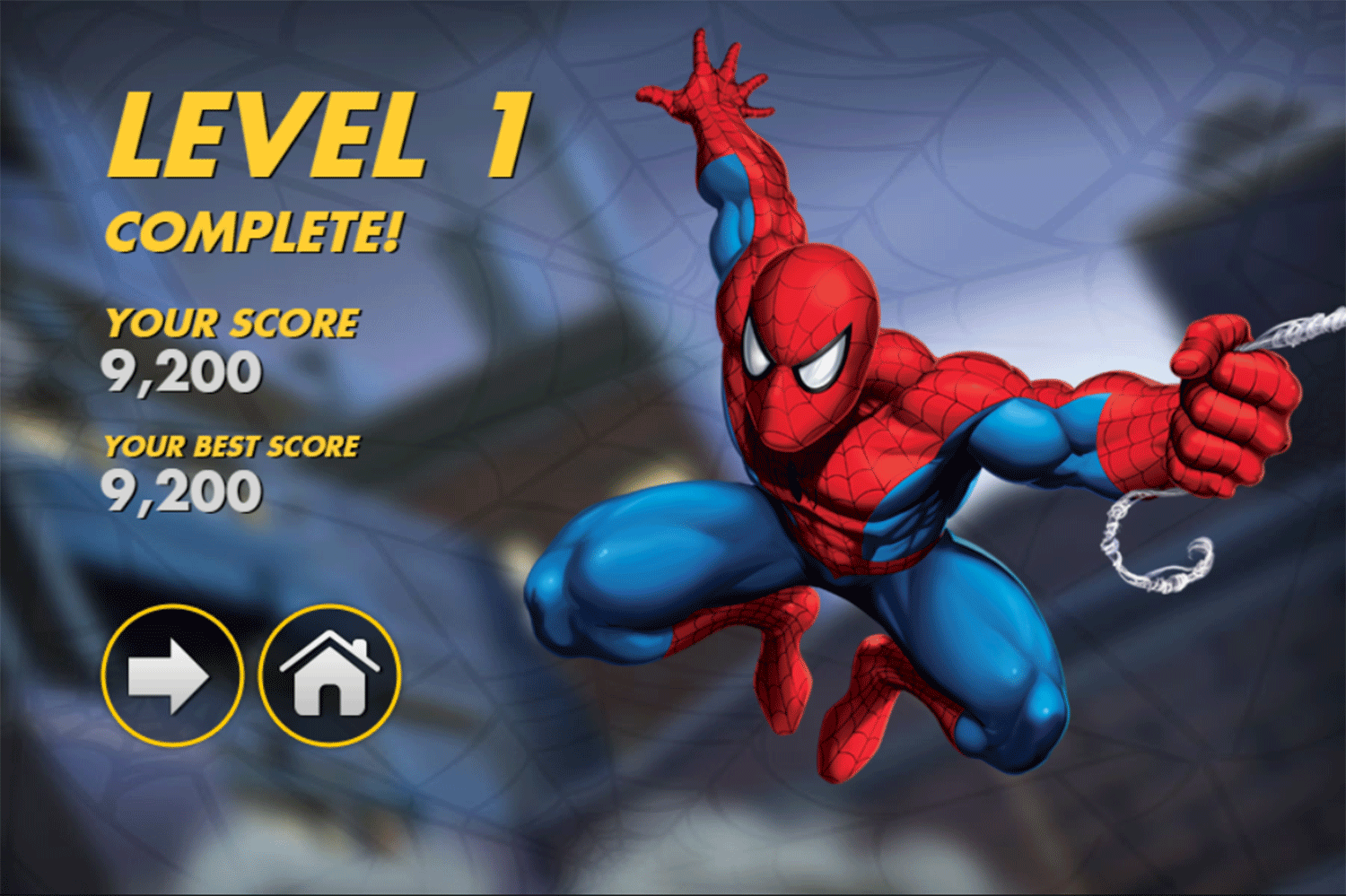 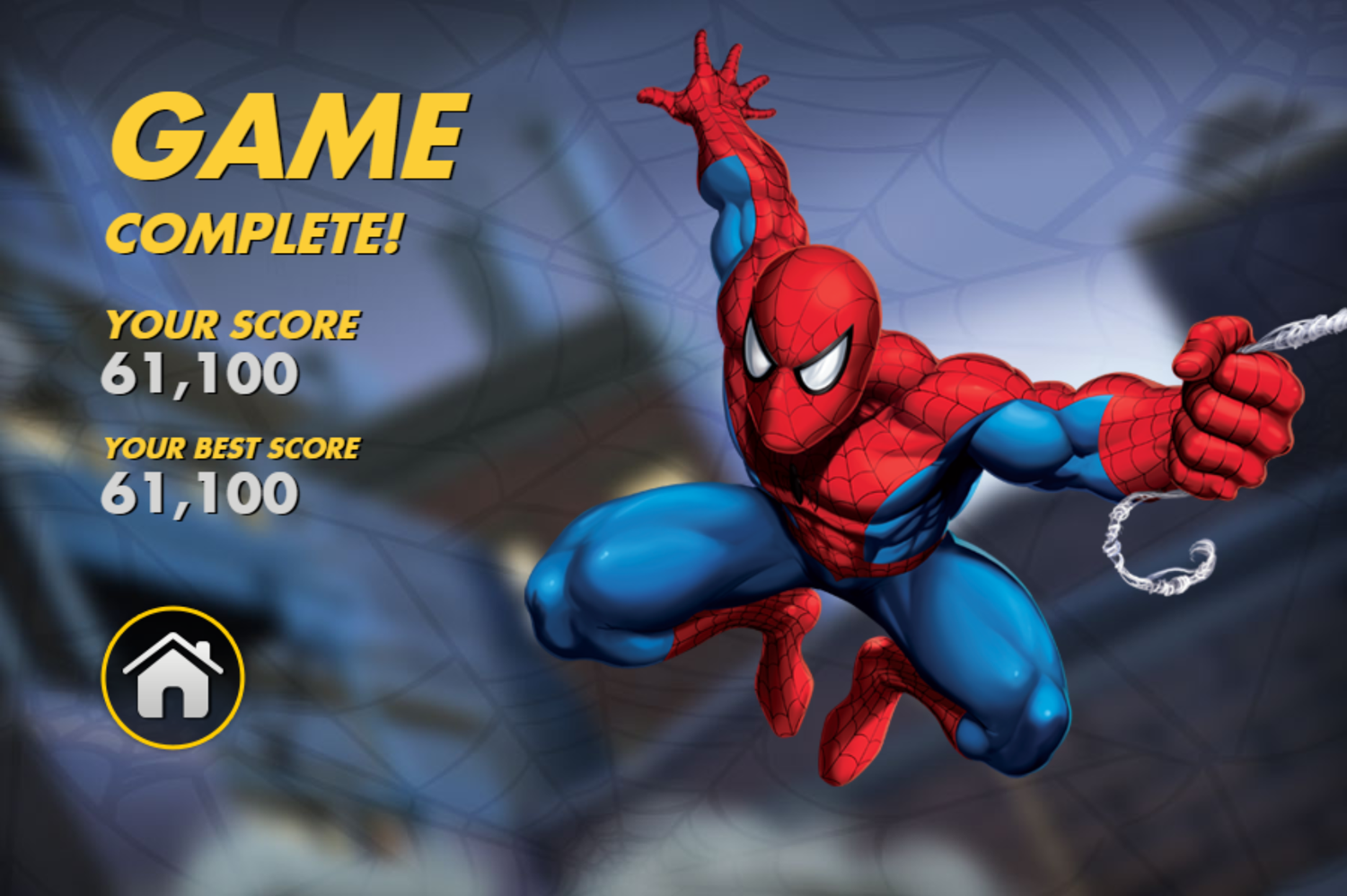 This game was published in these categories: Shooting, Spider Man. You can visit any of them to select other fun games to play.