This is a side-scrolling retro-themed space fighter game based on the retro-reference overdosed series Regular Show. Help Rigby and Mordecai take on evil robots and free their friends. Watch out for robot attacks and loose asteroid fragments.

Children and parents can play this retro spaceship flying game by clicking in the window below.

Alternatively kids and adults can play this pixel space shooting video game for free as a web application here.

As Mordecai and Rigby, fly through asteroid thickets in space and take out the evil robots. 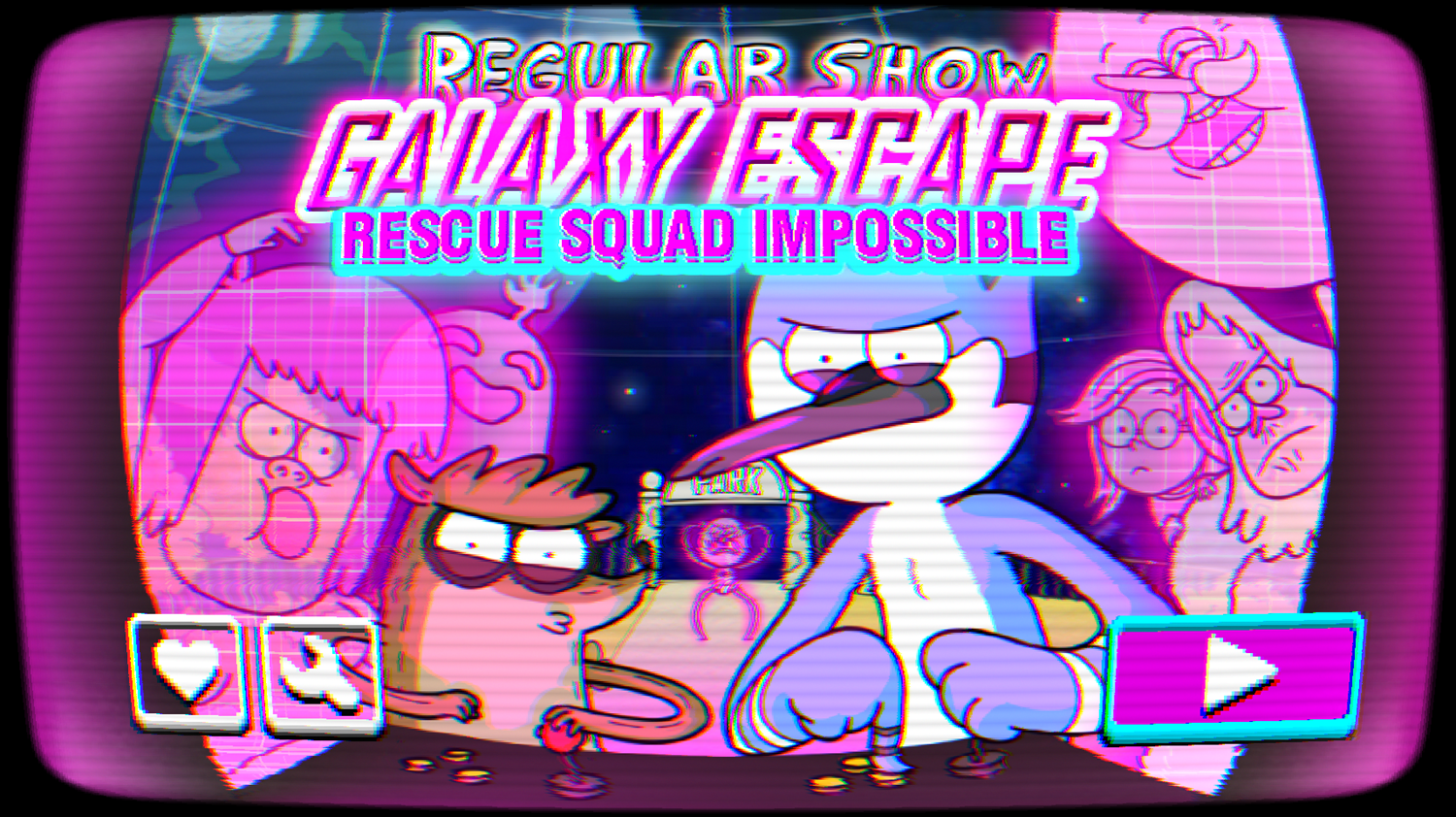 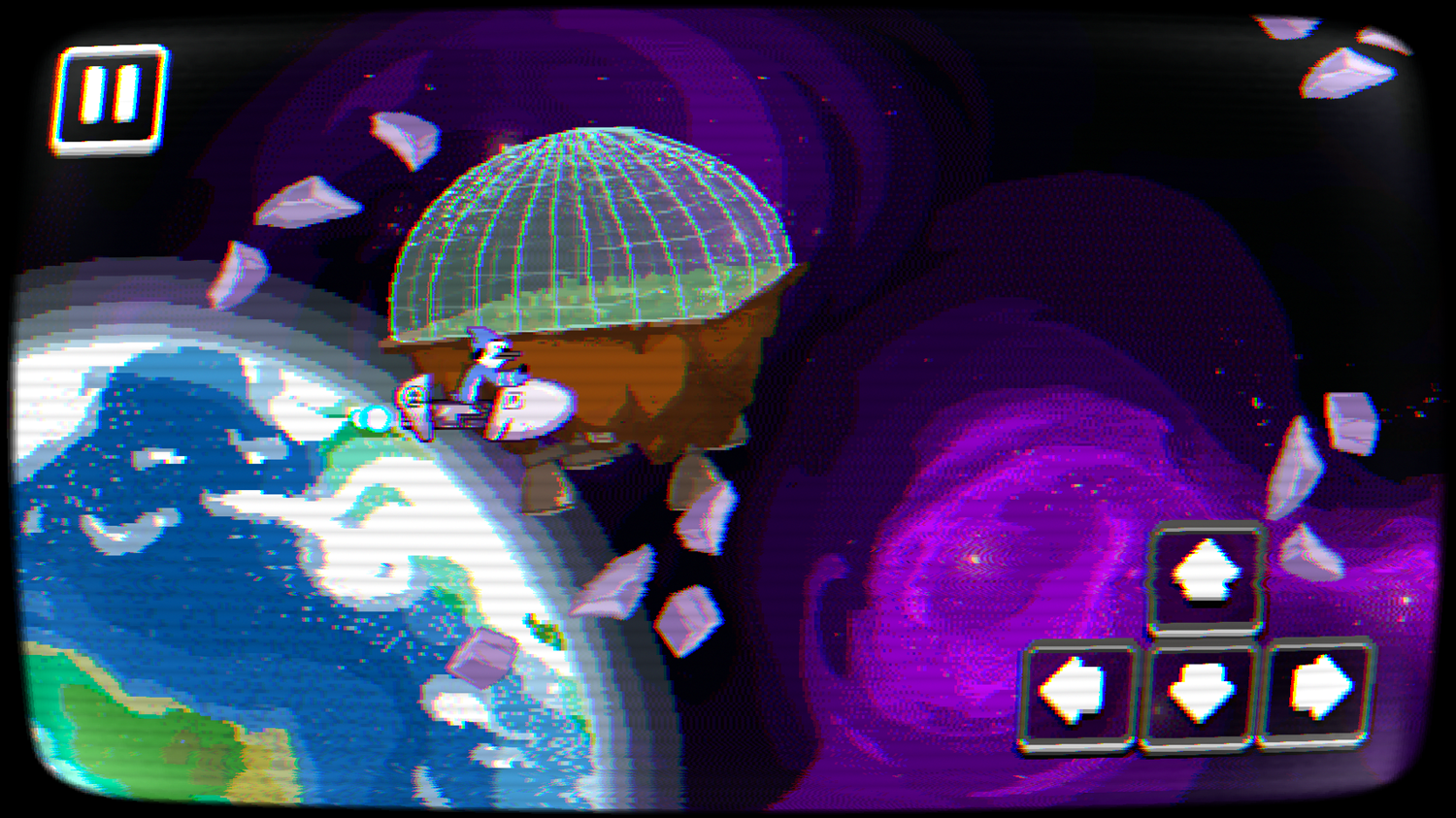 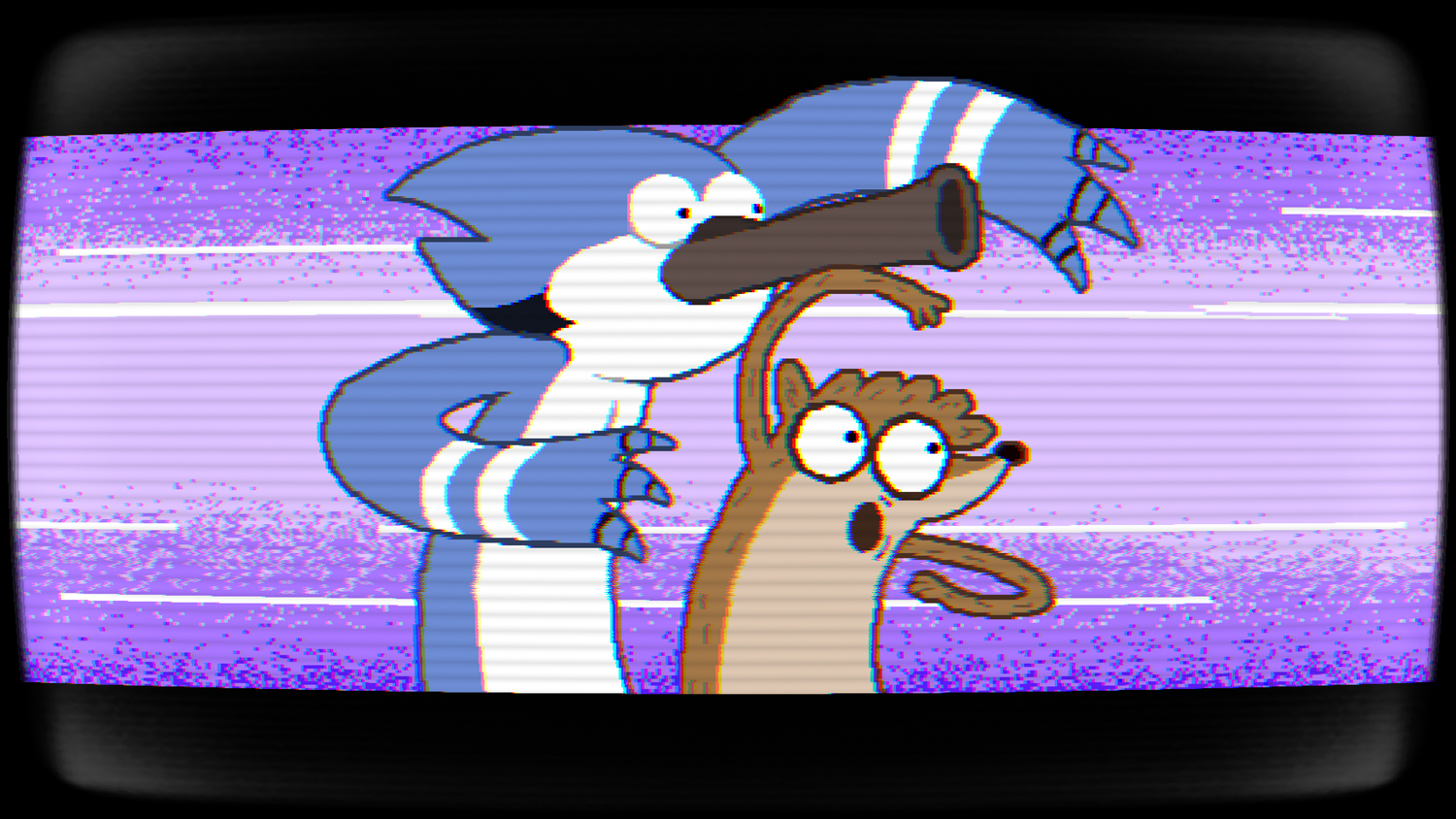 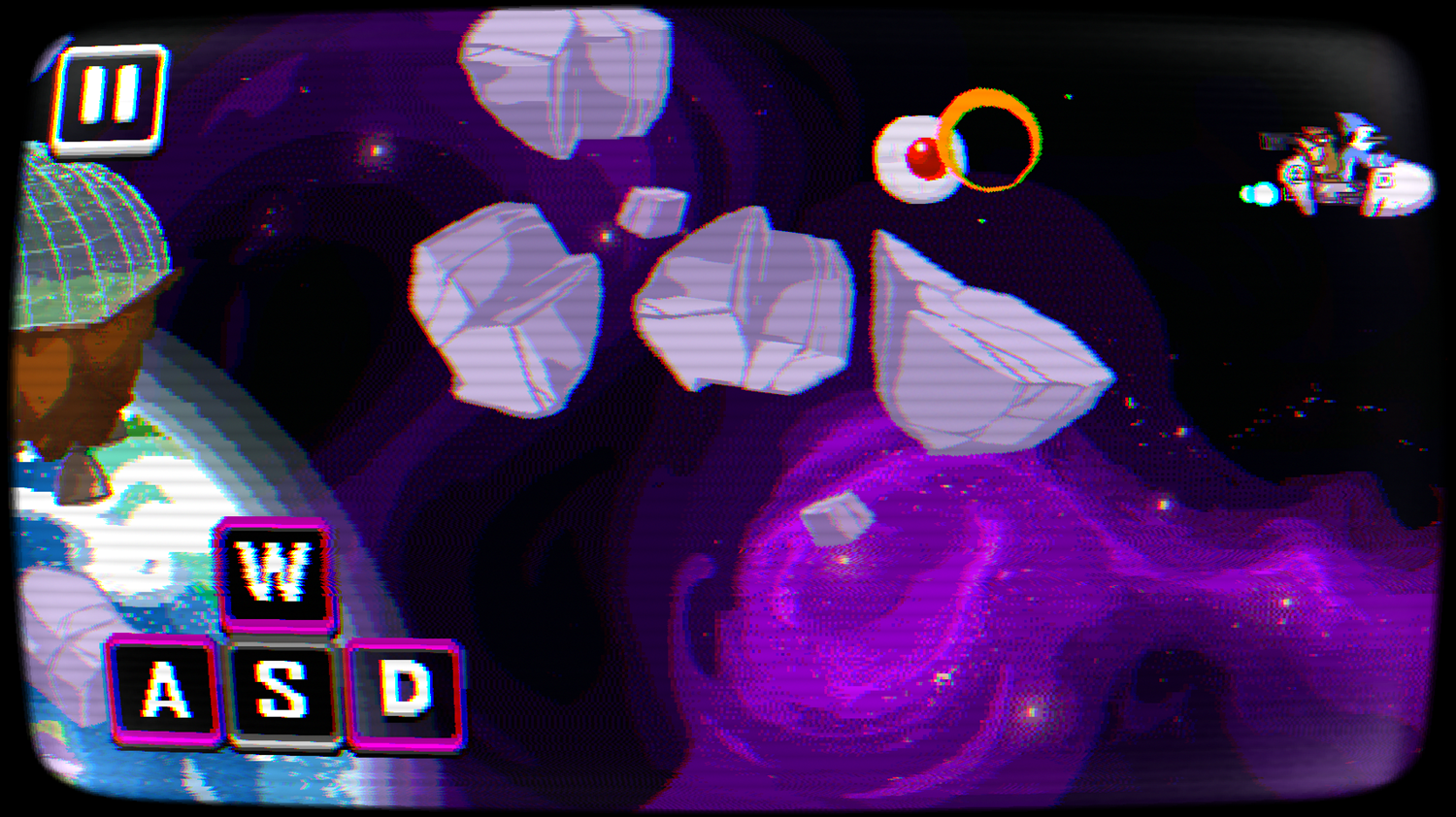 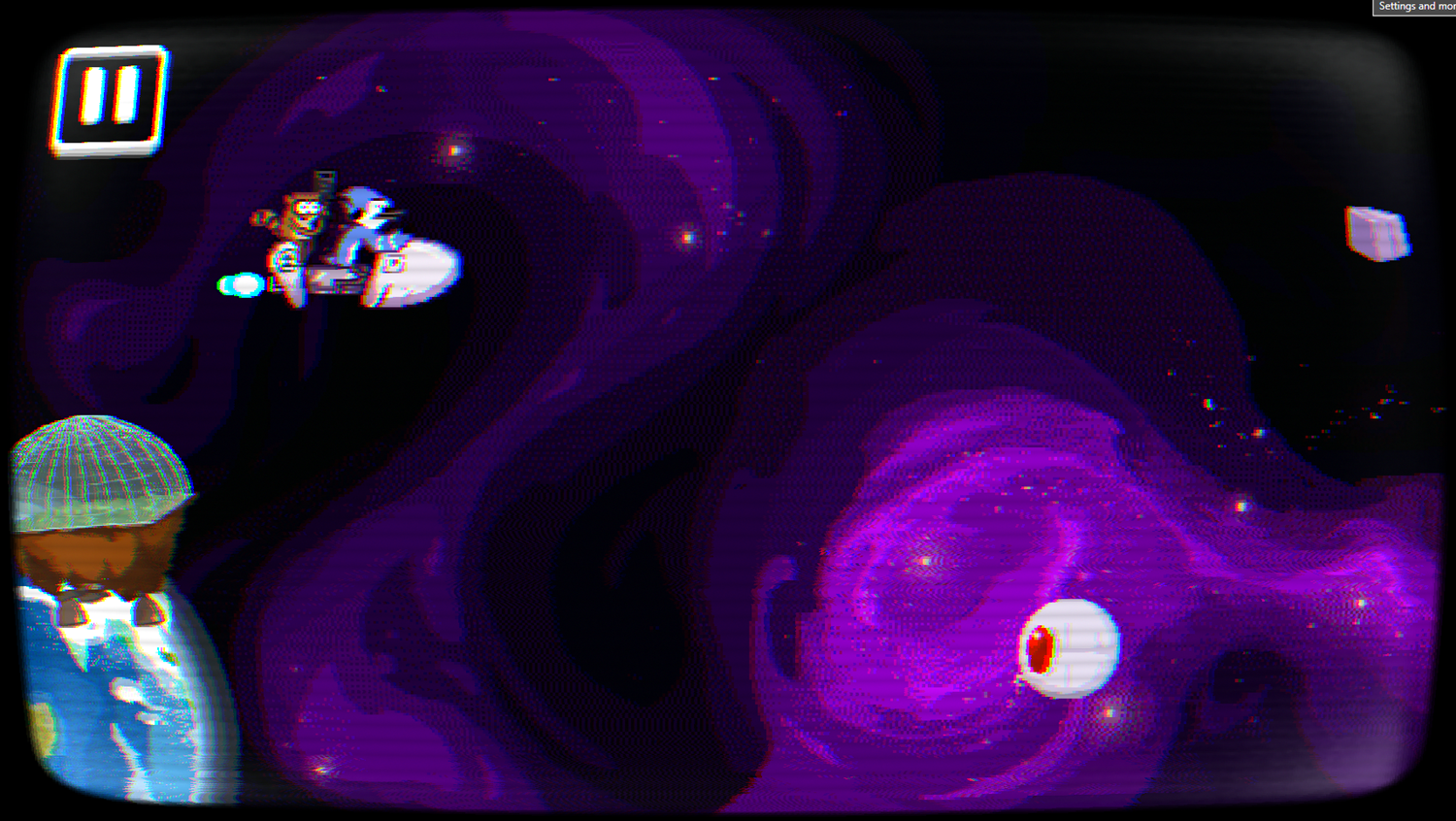 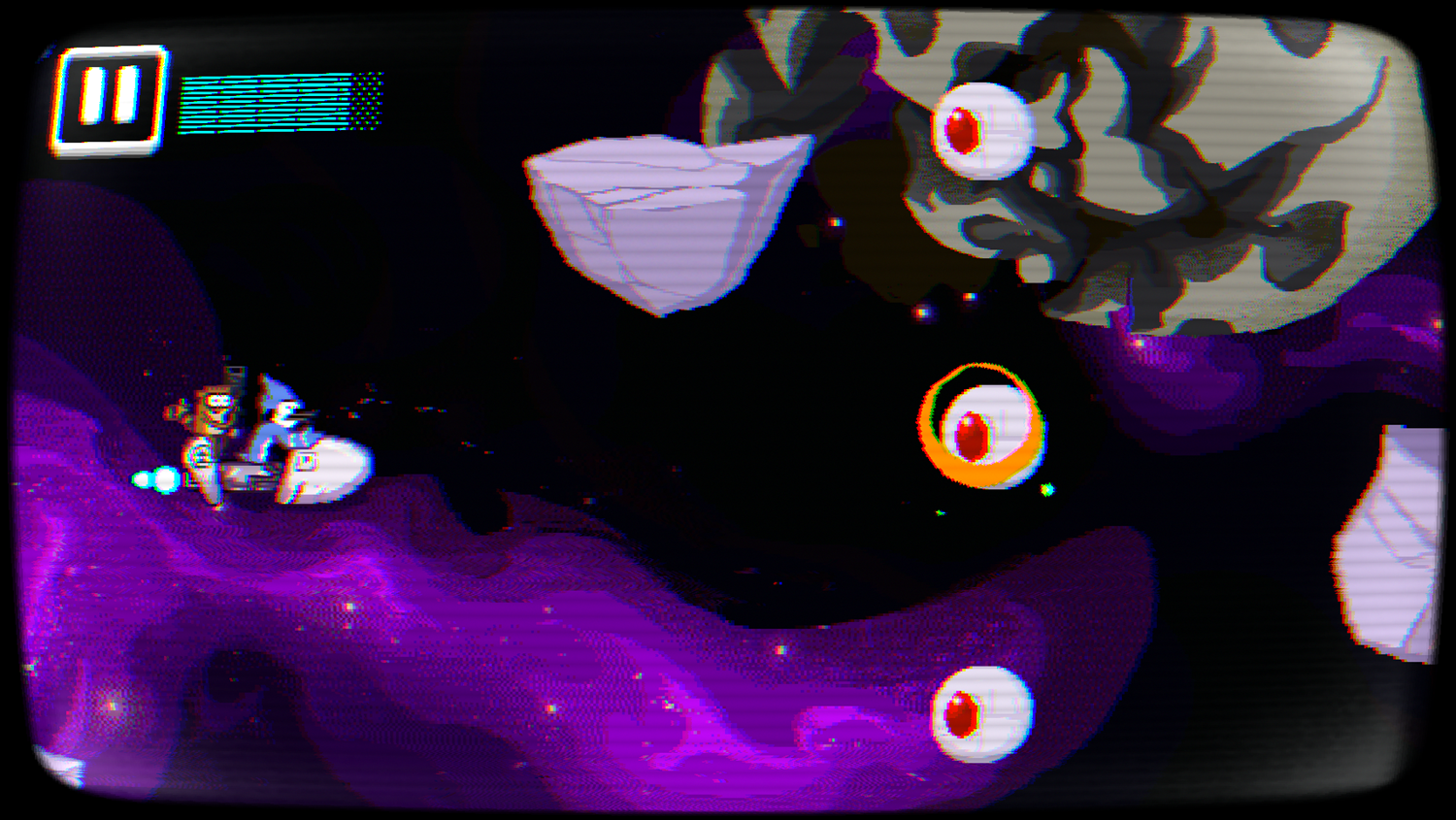 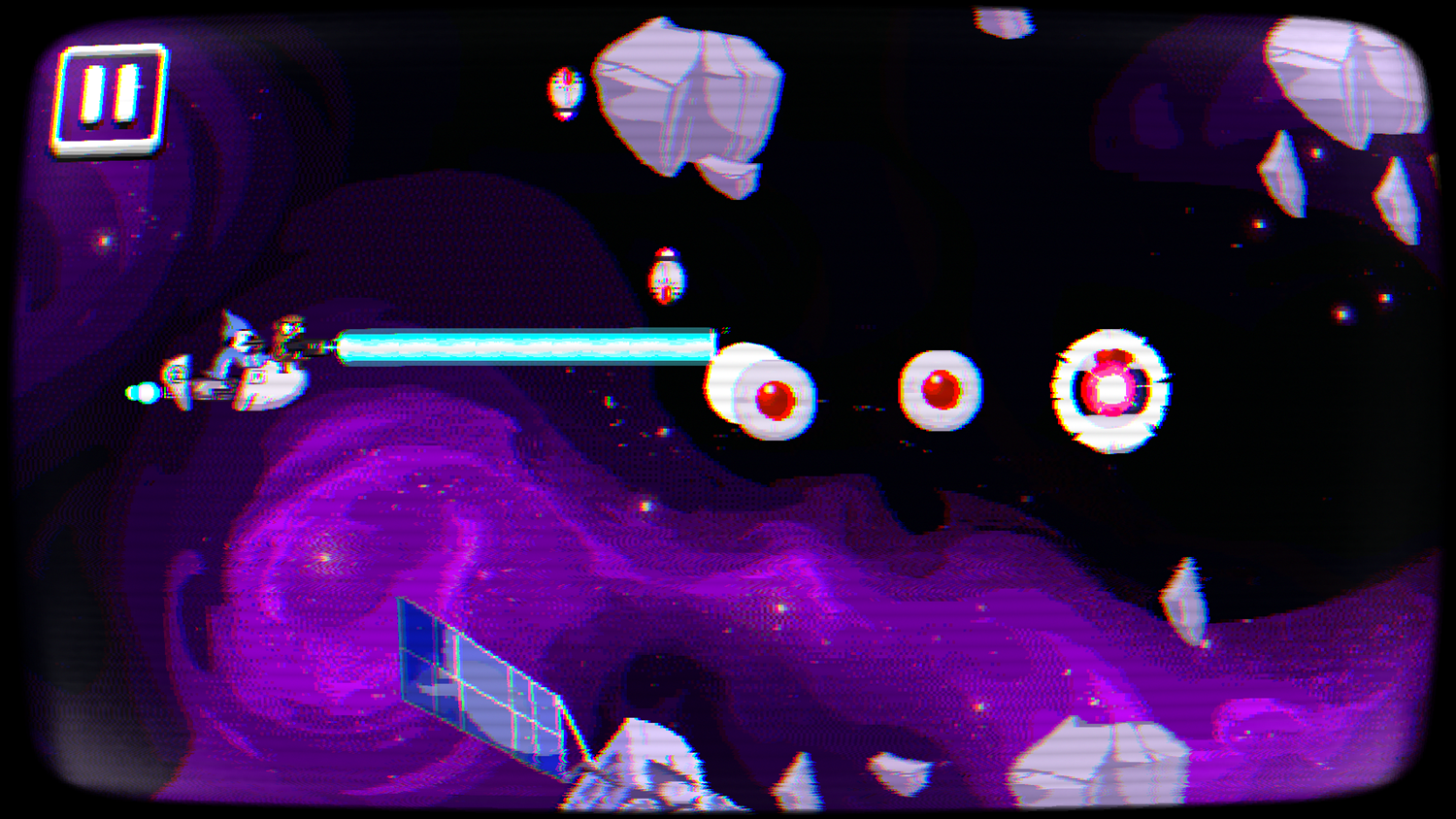 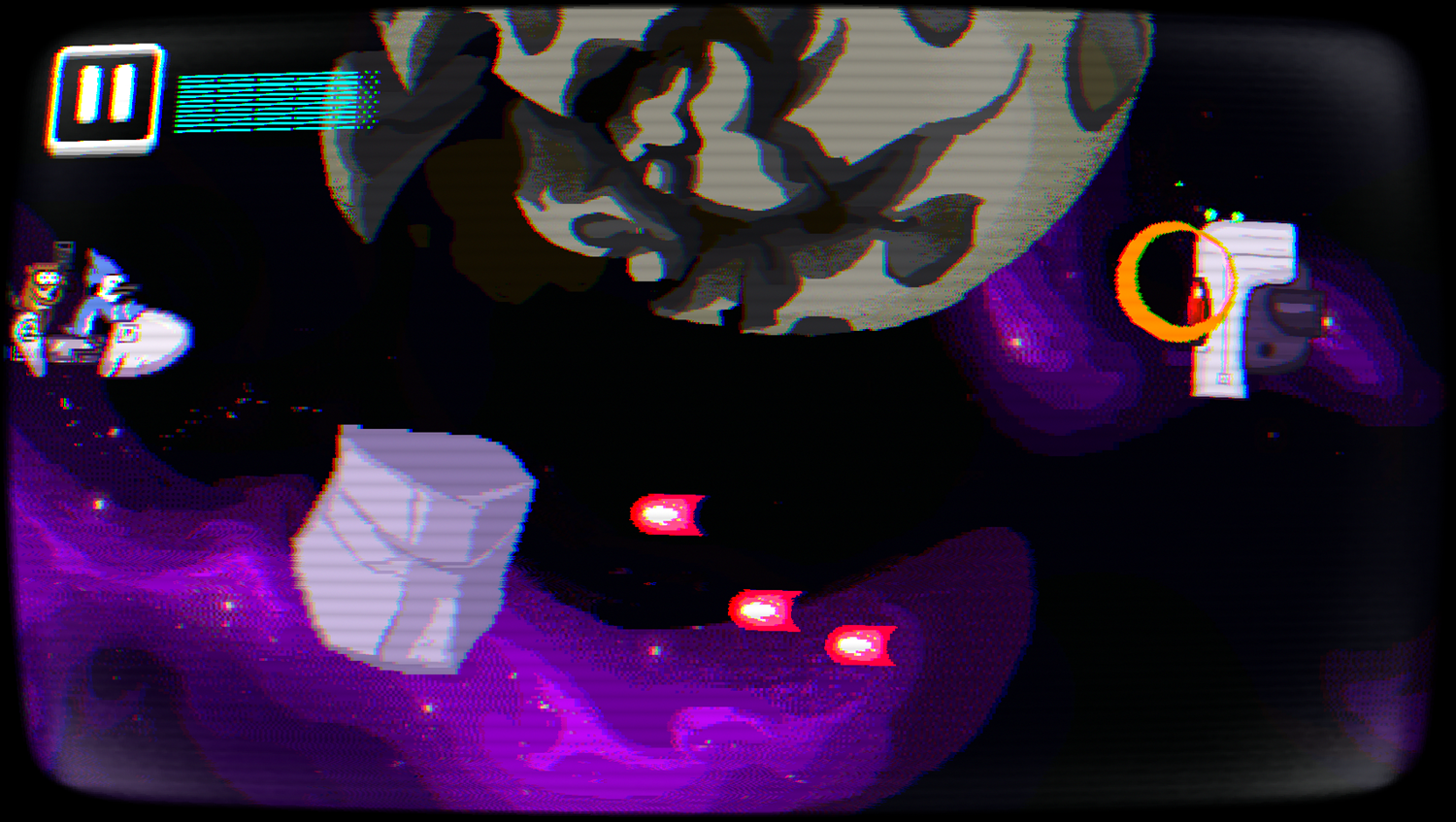 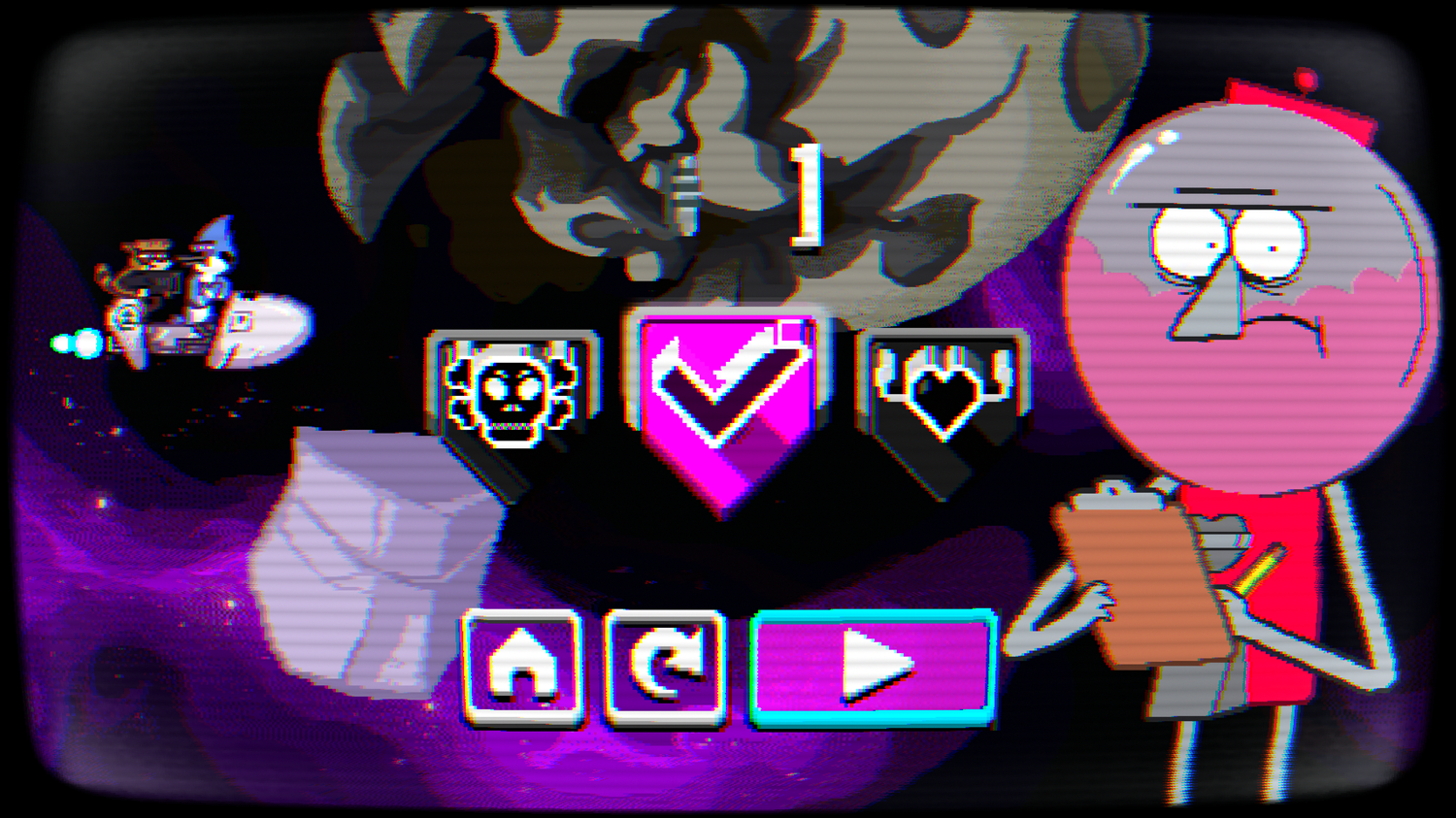 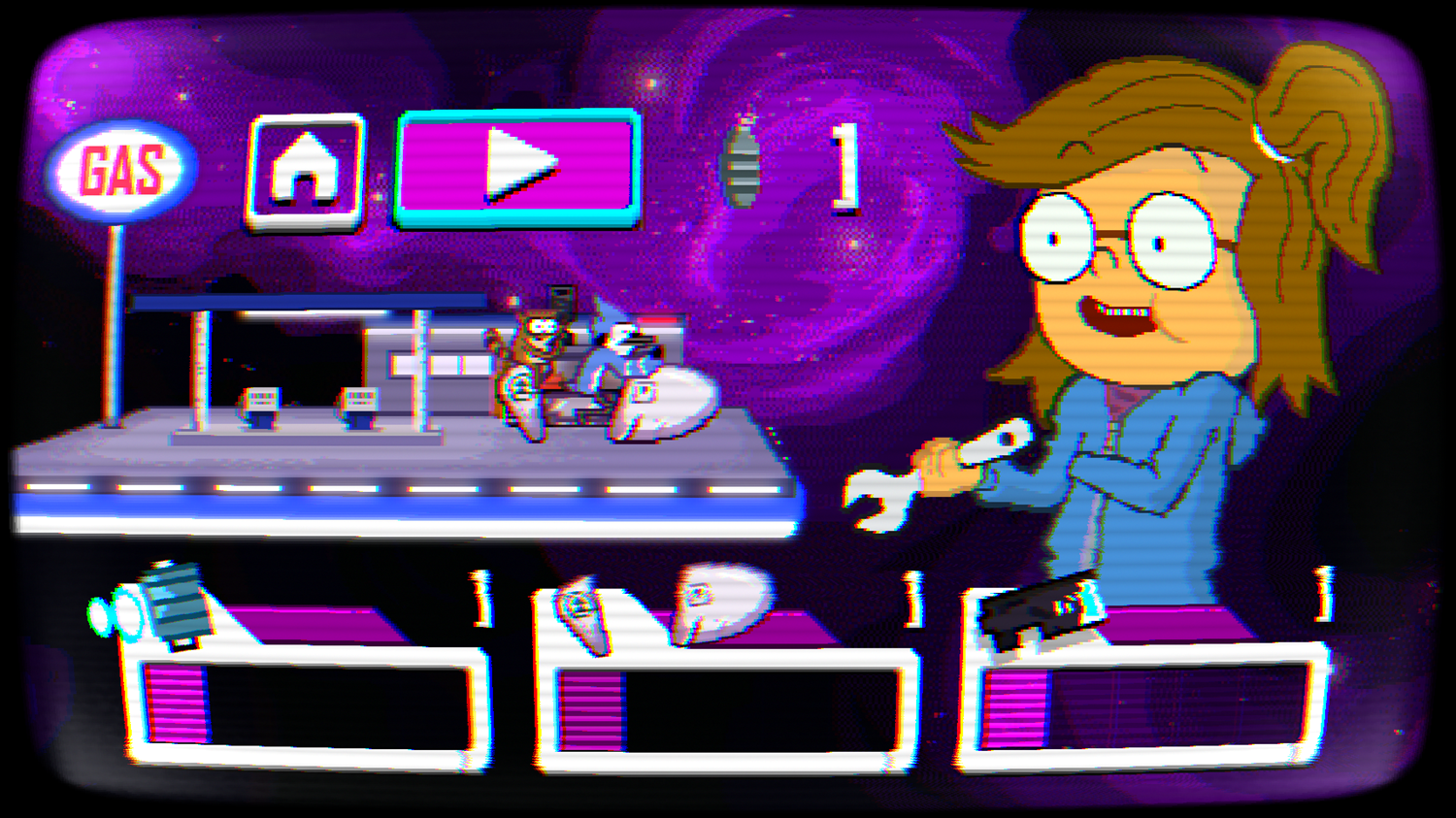 This game was published in these categories: Flying, Regular Show, Space. You can visit any of them to select other fun games to play.