This competitive strategy online checkers game is based on the classic Italian Draughts board game. It comes with an 8 x 8 board where 12 black pieces and 12 white pieces compete for the win. The goal is to tactically capture all your opponent’s pieces while avoiding being caught. You can only move one square diagonally per turn. Try to reach the opposite end of the board to graduate pieces into kings. Kings can move diagonally backward on the board. You can choose to play with the computer or with a friend. Have fun outsmarting your opponents moves to win the game.

You can play this strategic Italian draughts-based checkers game by clicking in the window below.

Alternatively you can play this competitive checkers game versus a friend of computer as a web application here.

Like This Game? Review This Online Multiplayer Strategy Checkers Board Game With Friends 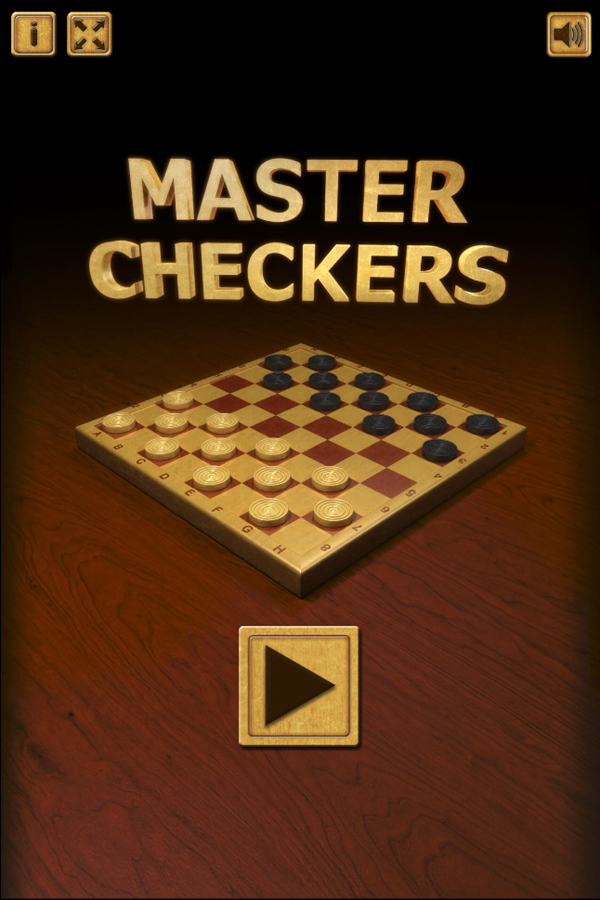 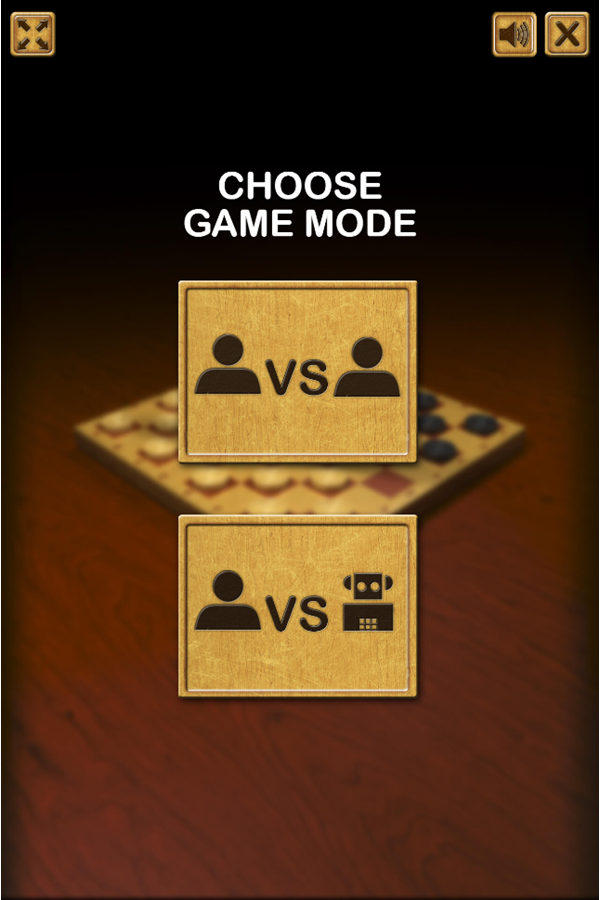 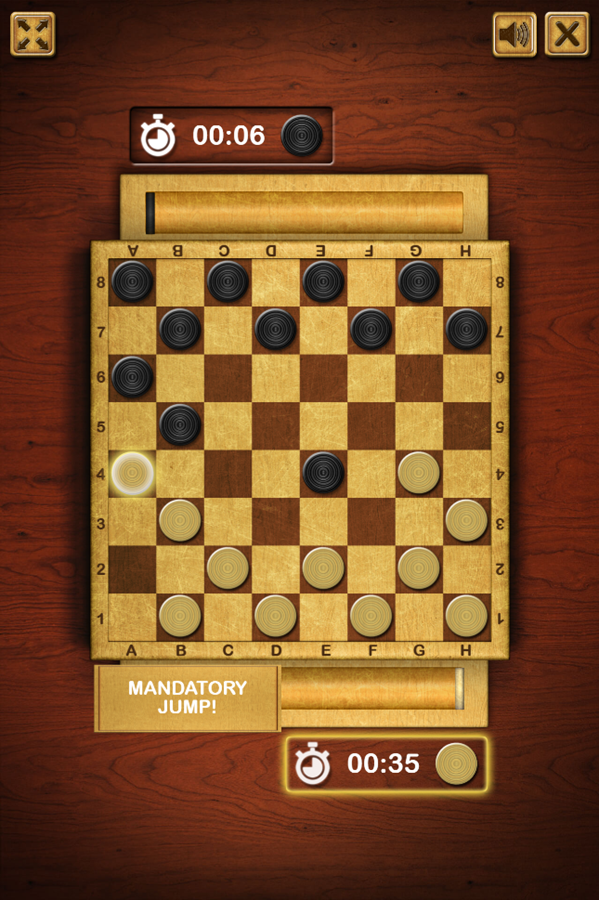 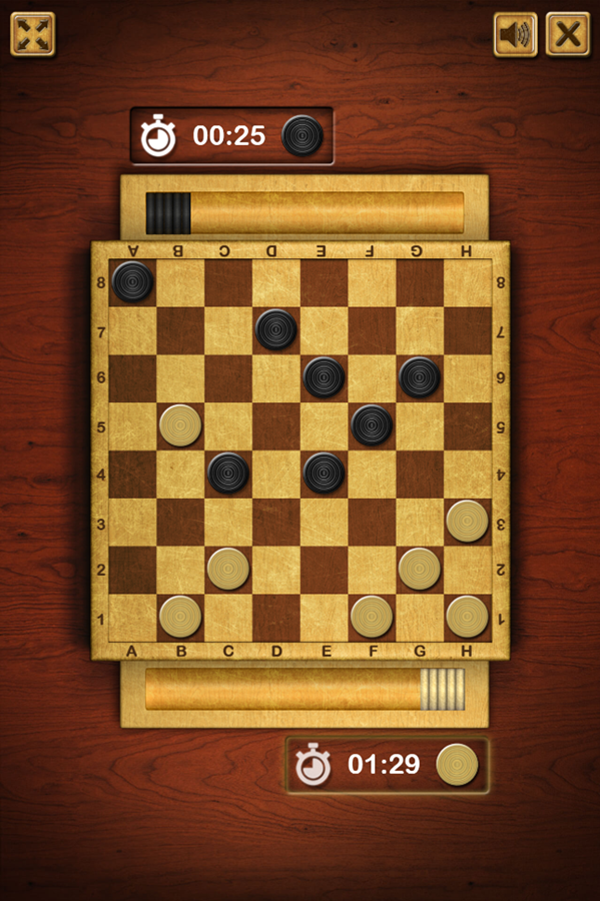 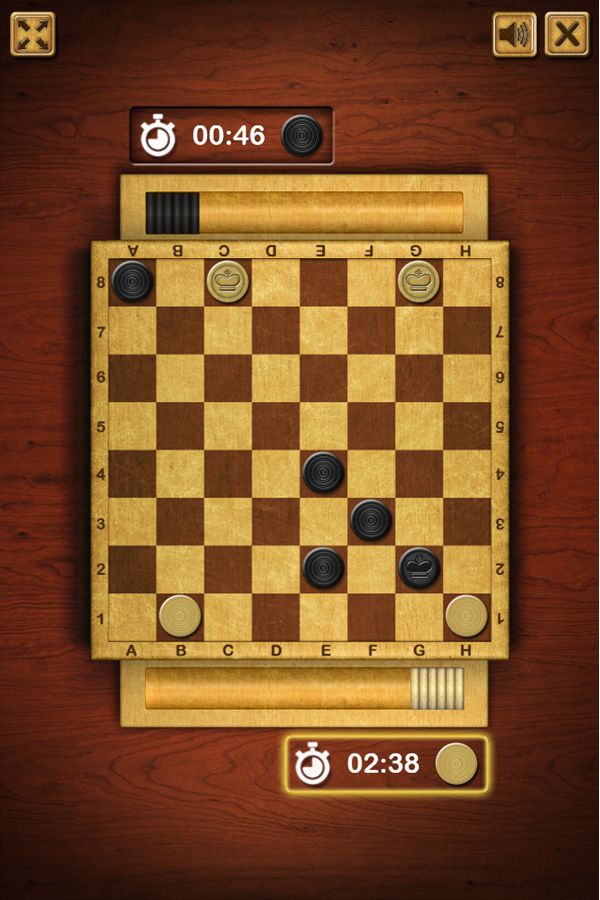 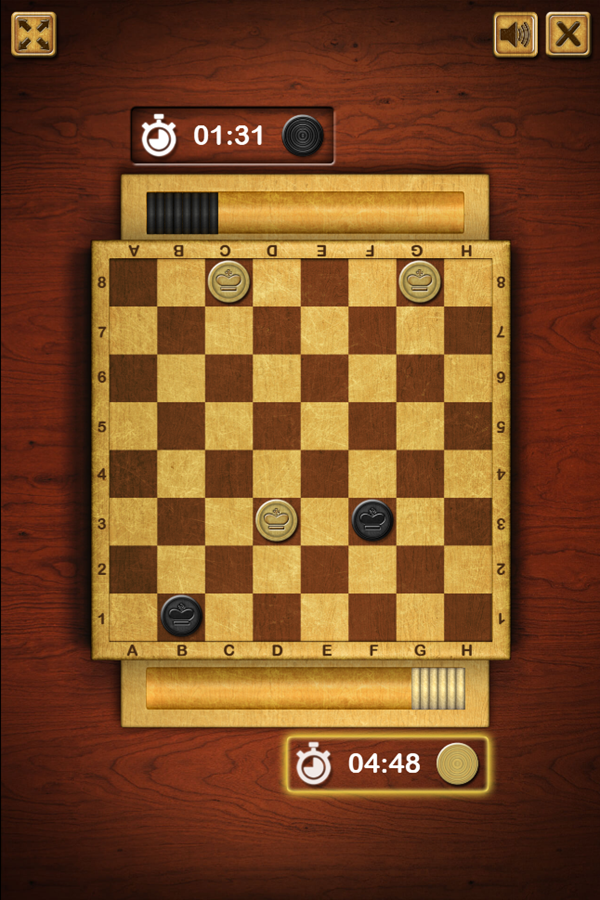 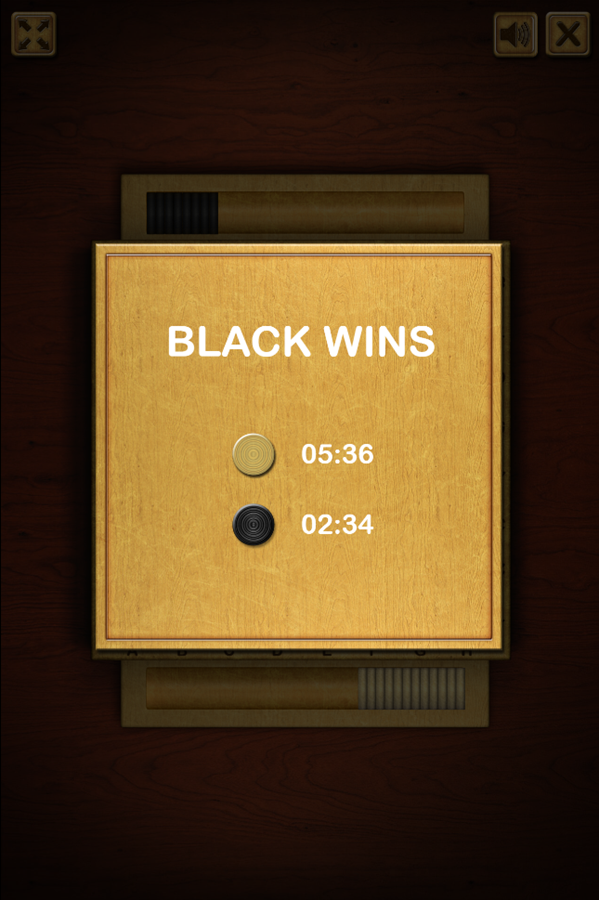 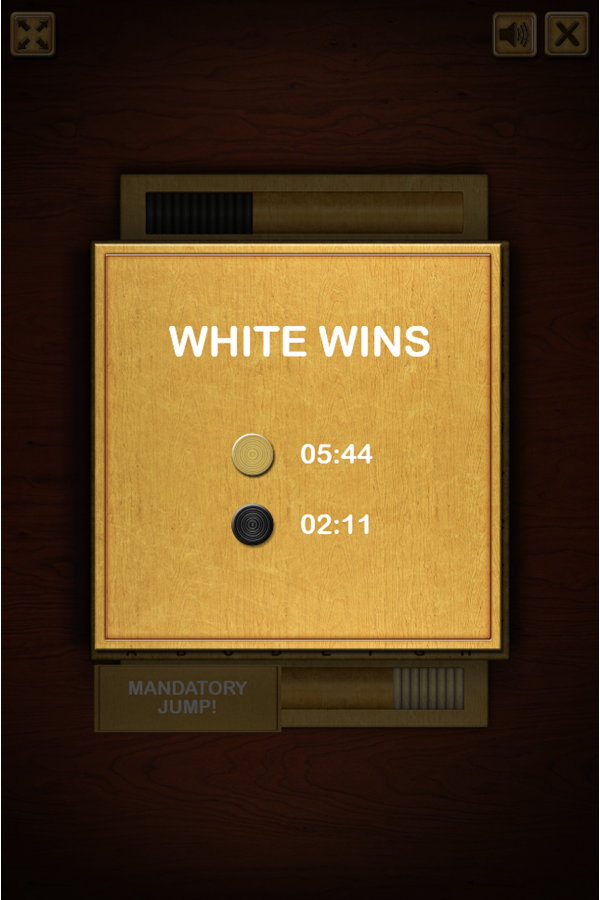