This is a 2-deck timed version of Spider Solitaire where players have 20 minutes to create 8 foundations.

Move sequential descending runs of cards regardless of suit on the tableau. Put cards in suited order to remove them from the tableau and build a foundation. Deal cards from the reserves when you can not make any more plays on the tableau. 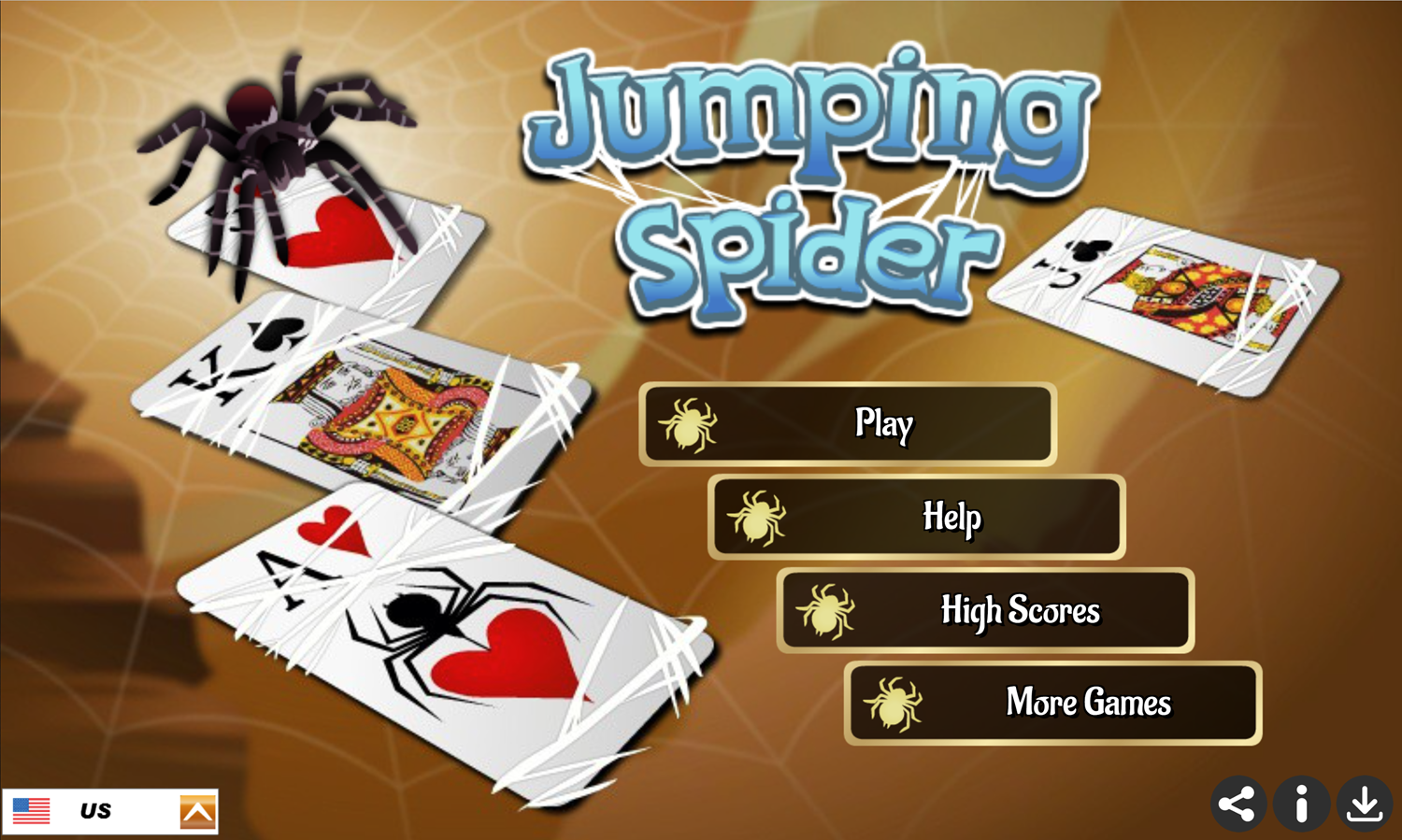 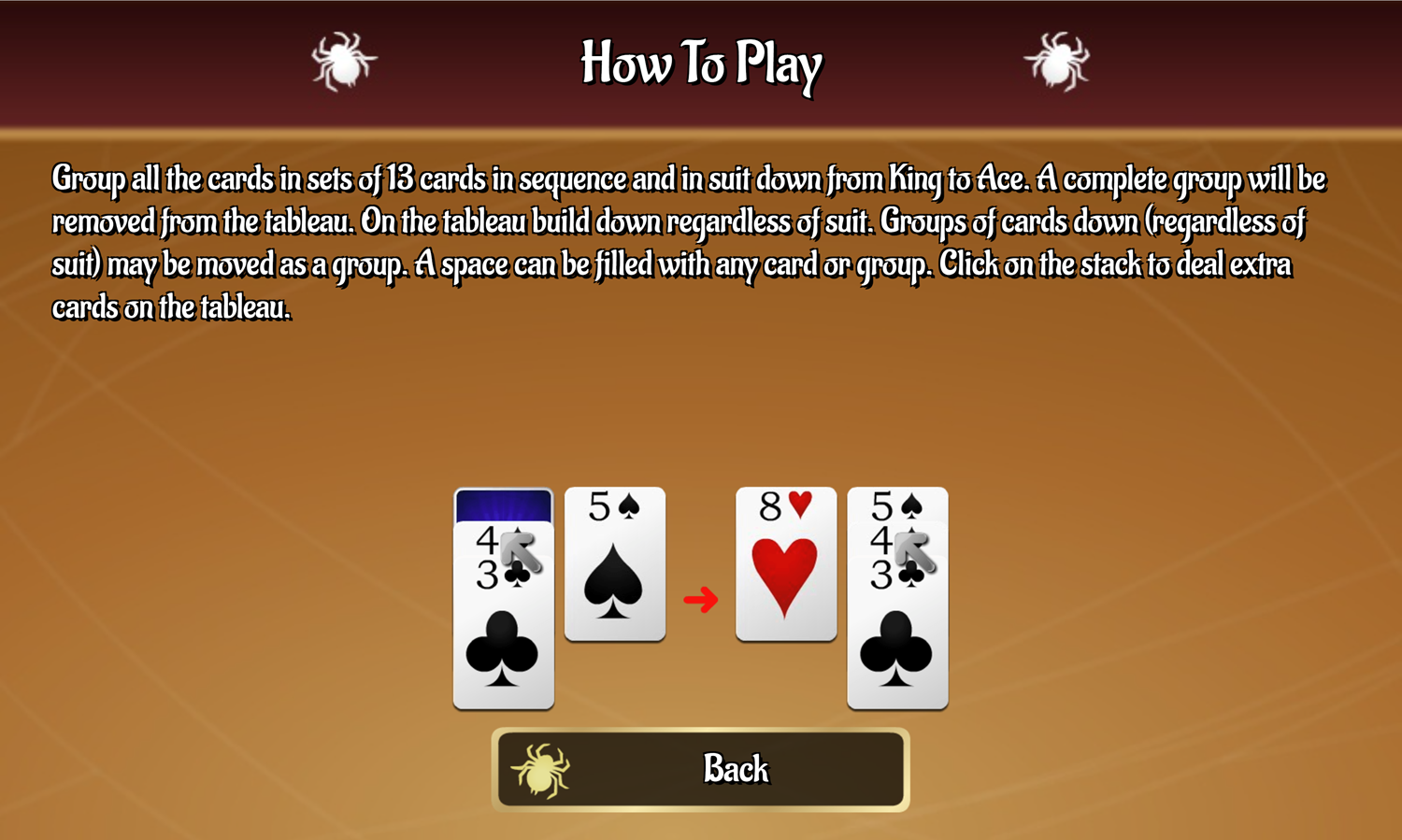 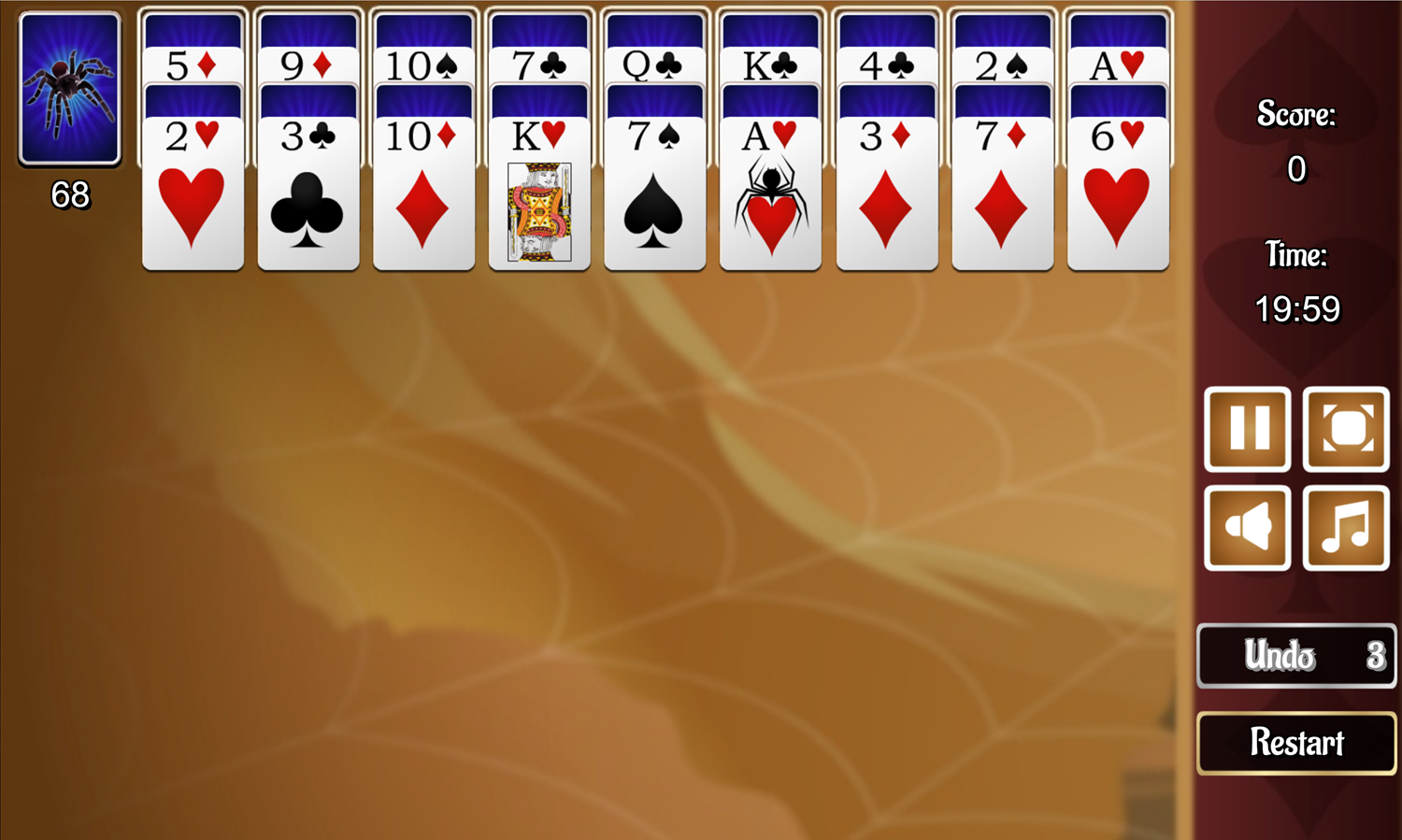 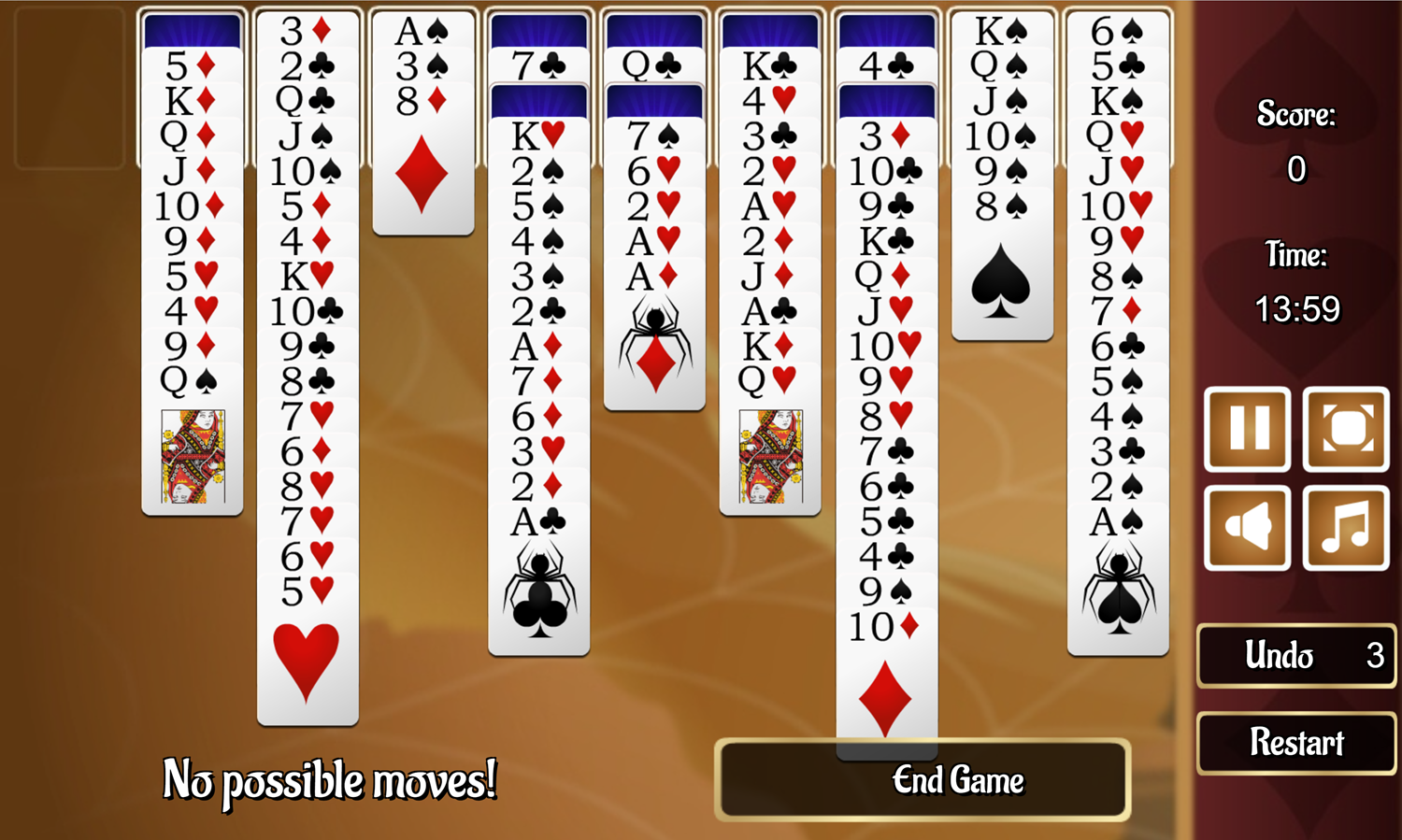 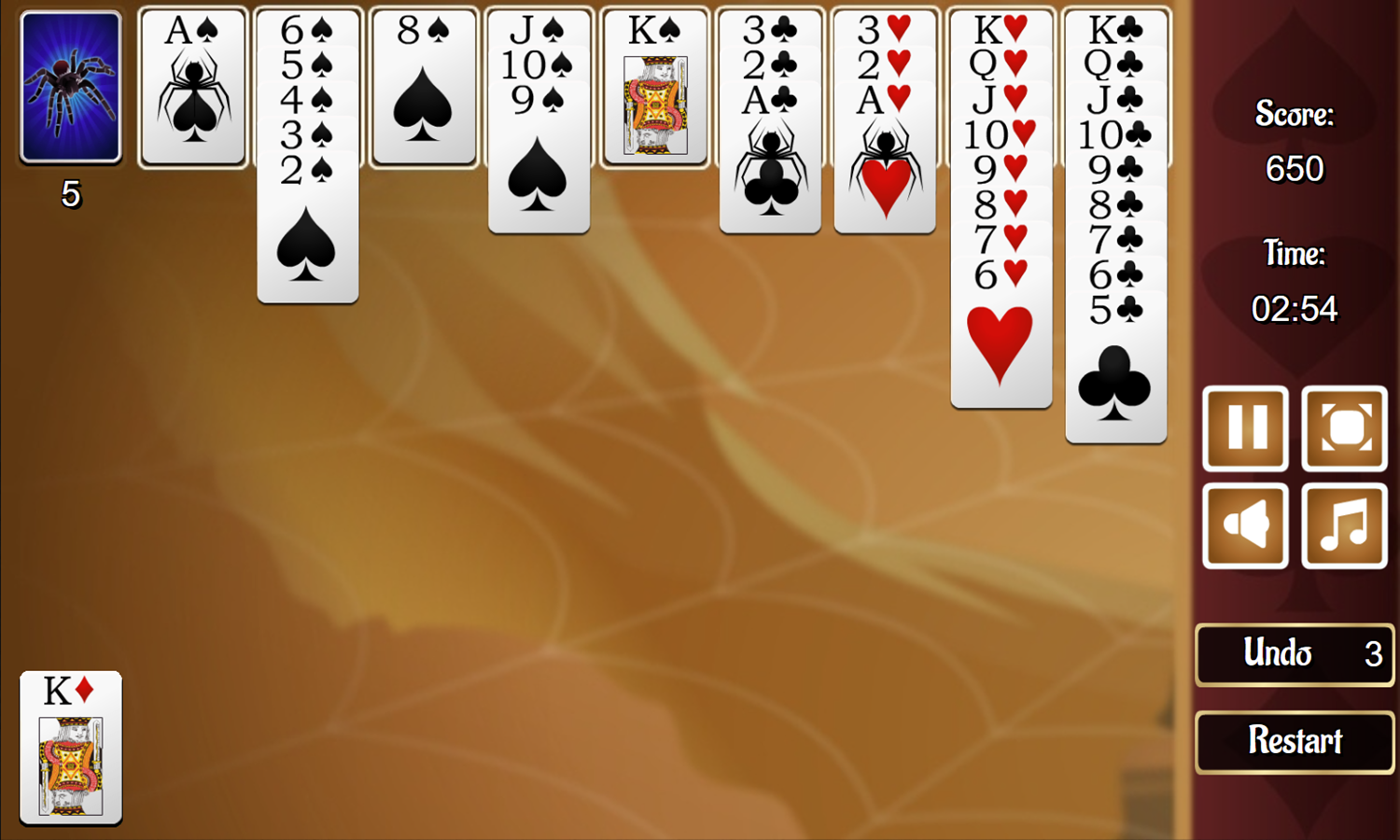 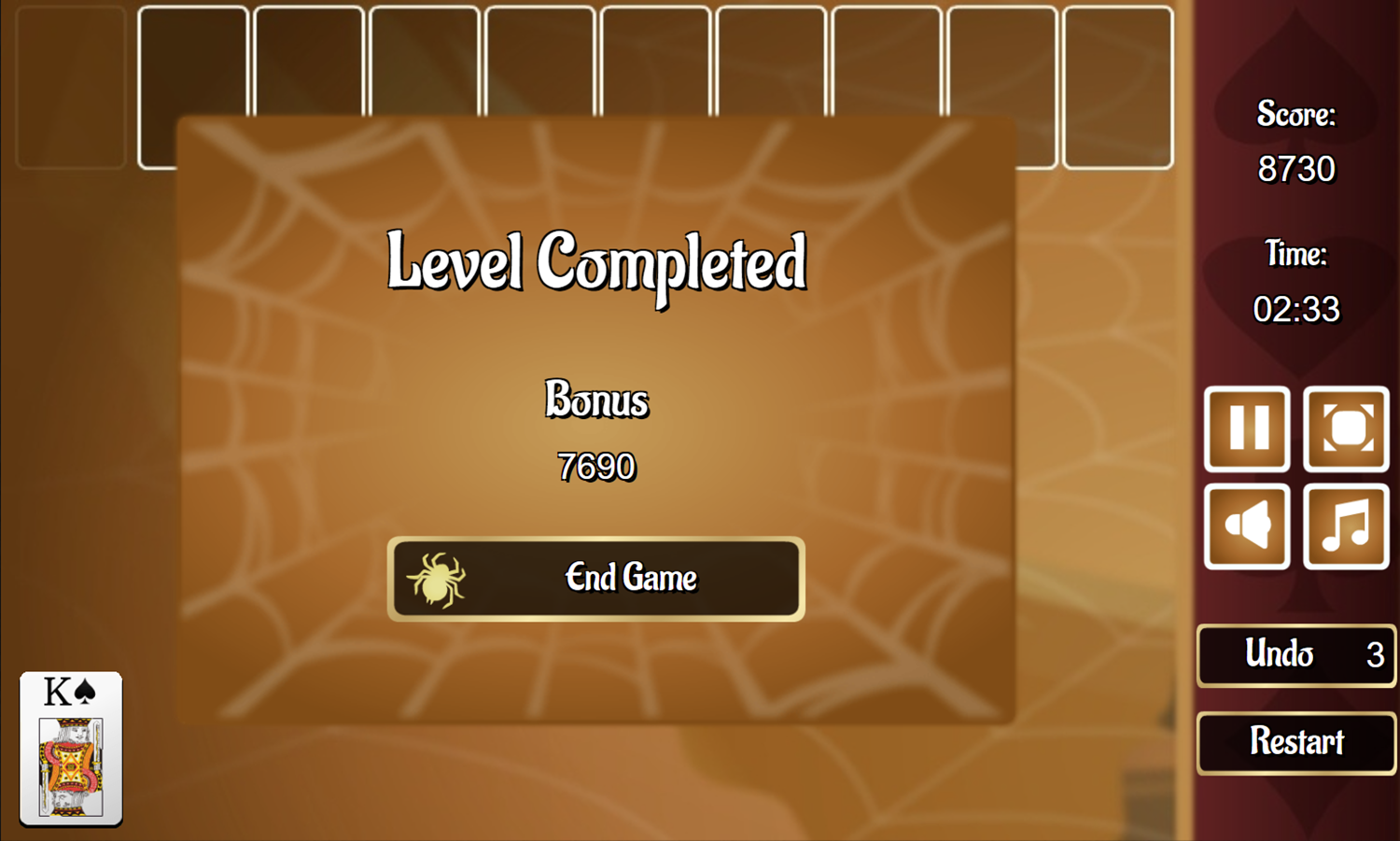 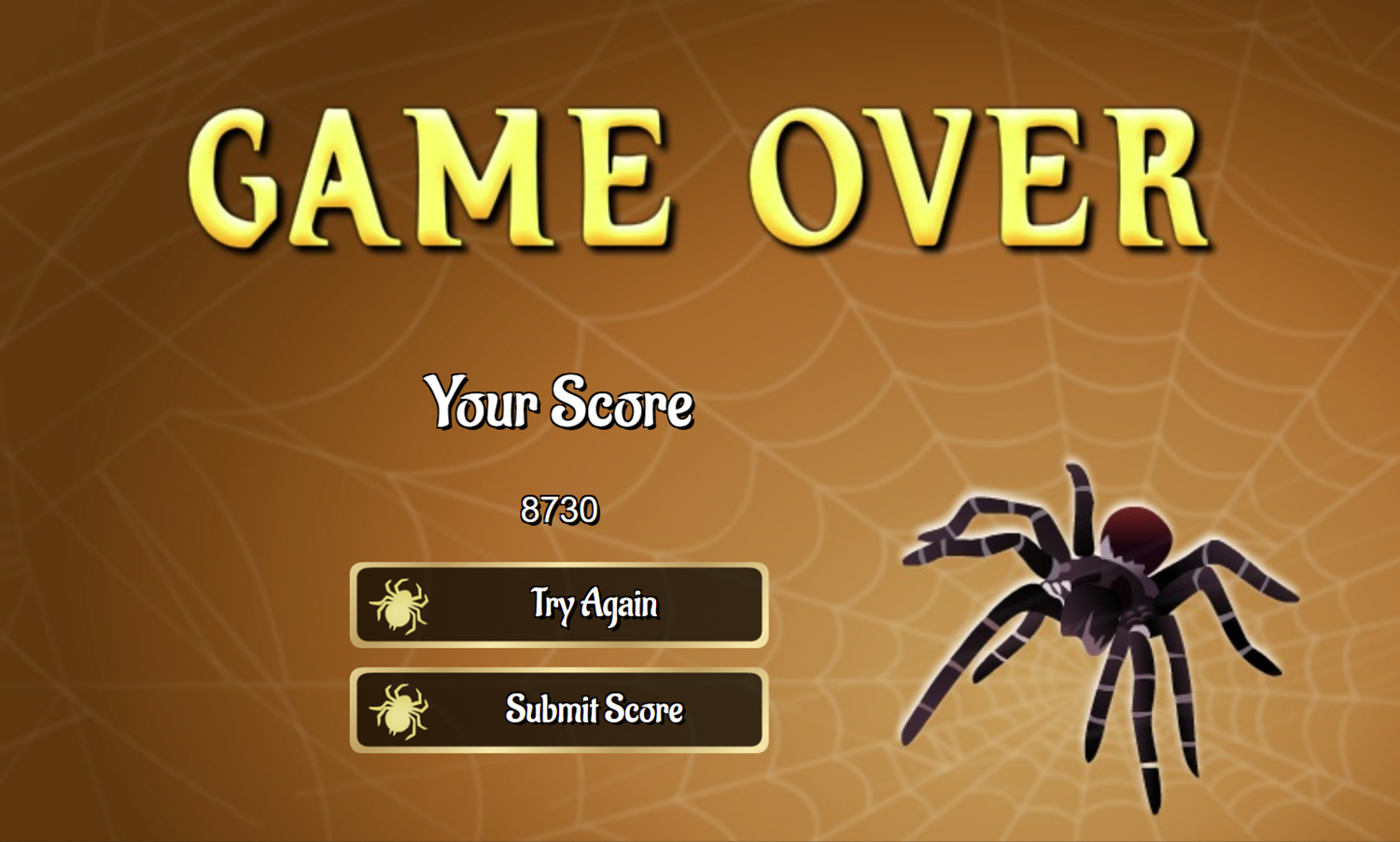 Plays.org published this Spider Solitaire on May 28, 2022 / 0 Comments