In this sequel to the first Hunters and Monsters game, you must challenge an altogether different monster. Take on the werewolf’s pack of savage wolves before taking on him yourself. All the while, bolster your strength using the powerups for your final fight with the wolfman.

Children and parents can play this Halloween fighting platformer game by clicking in the window below.

Alternatively kids and adults can play this Halloween monsters video game for free as a web application here.

Strengthen yourself by collecting the powerups you gained from slaying the wolves. Survive and dodge their attack for as long as you can. Once your powers are charged, take on and defeat the merciless wolfman to win. 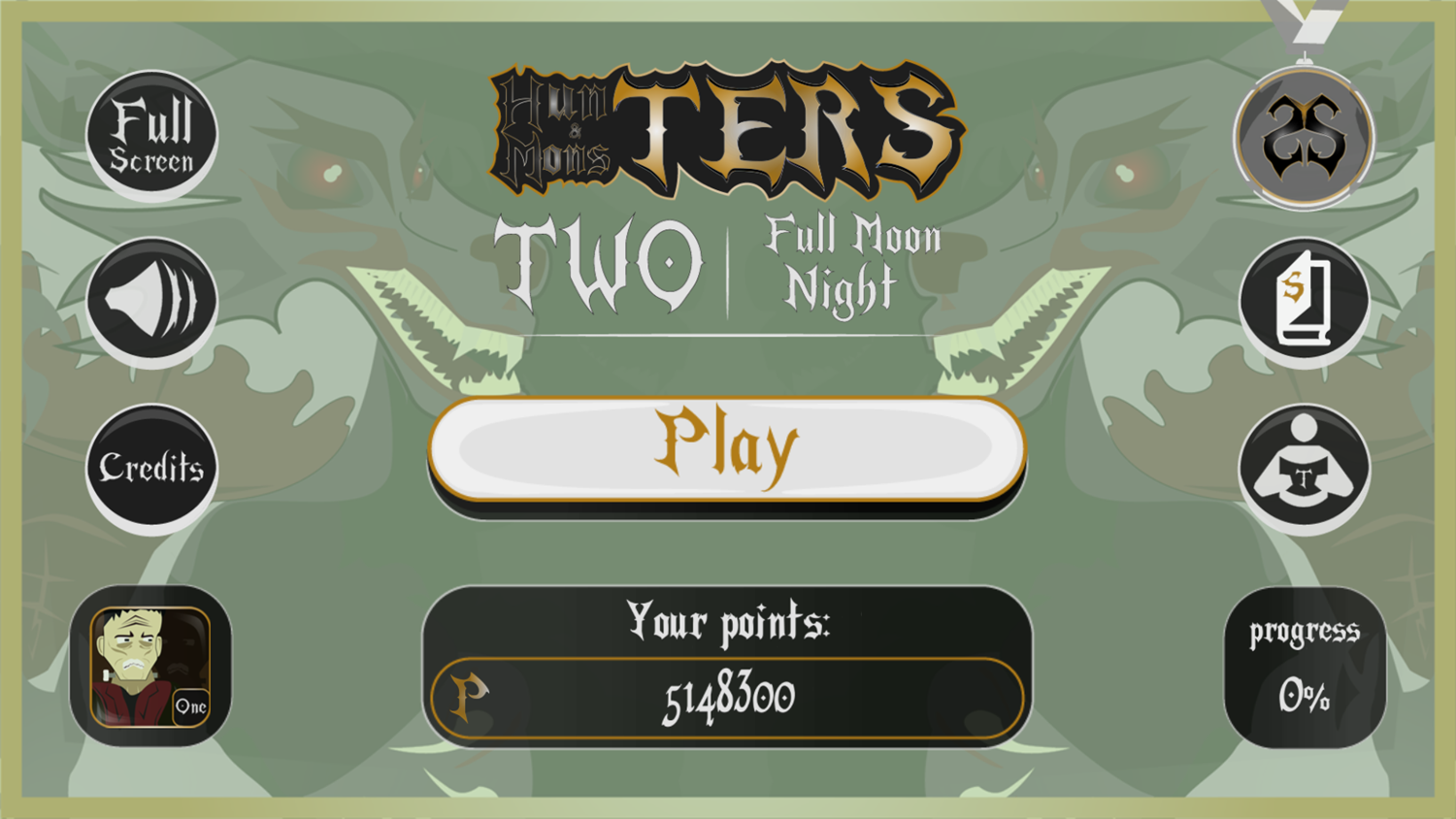 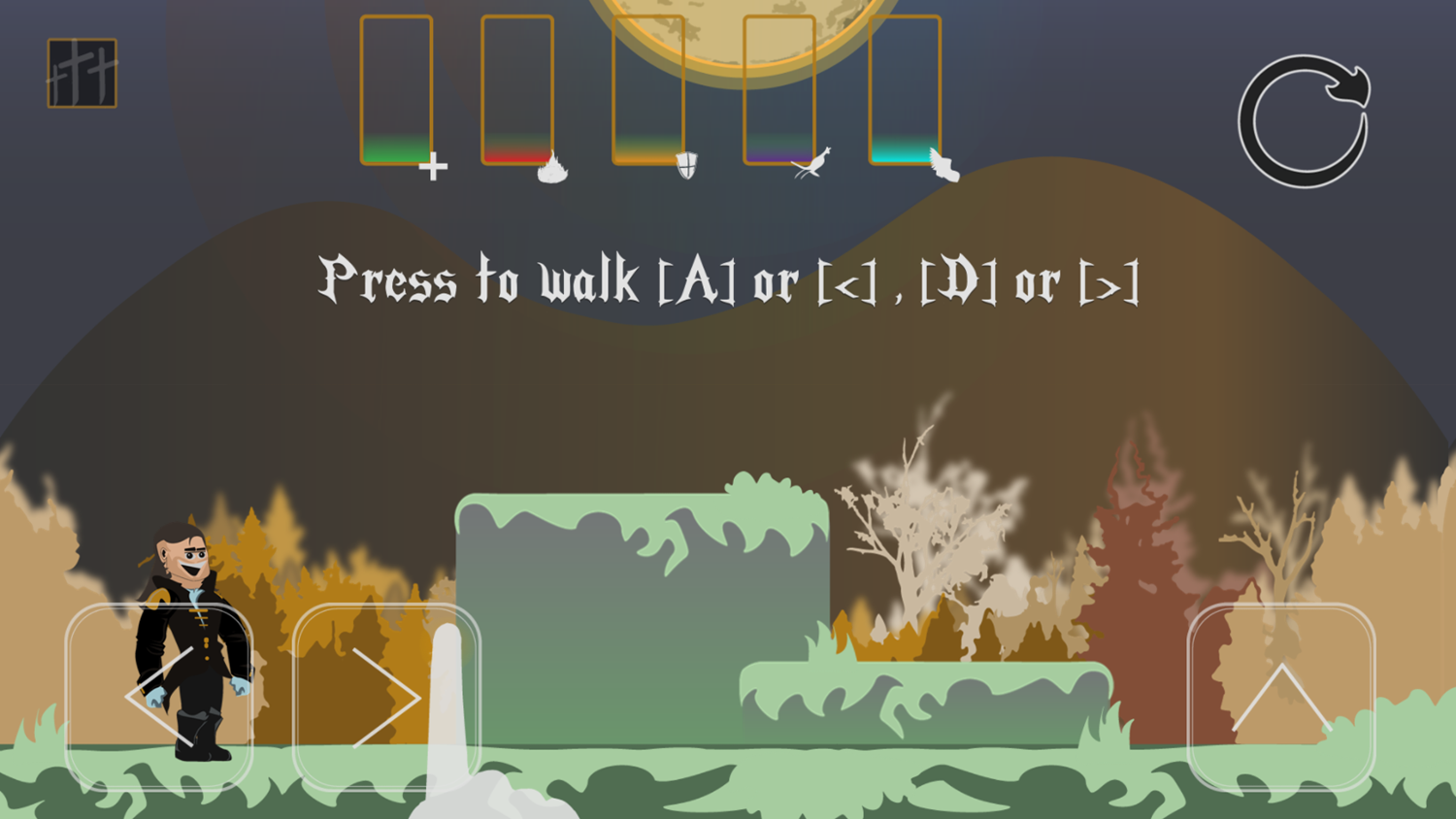 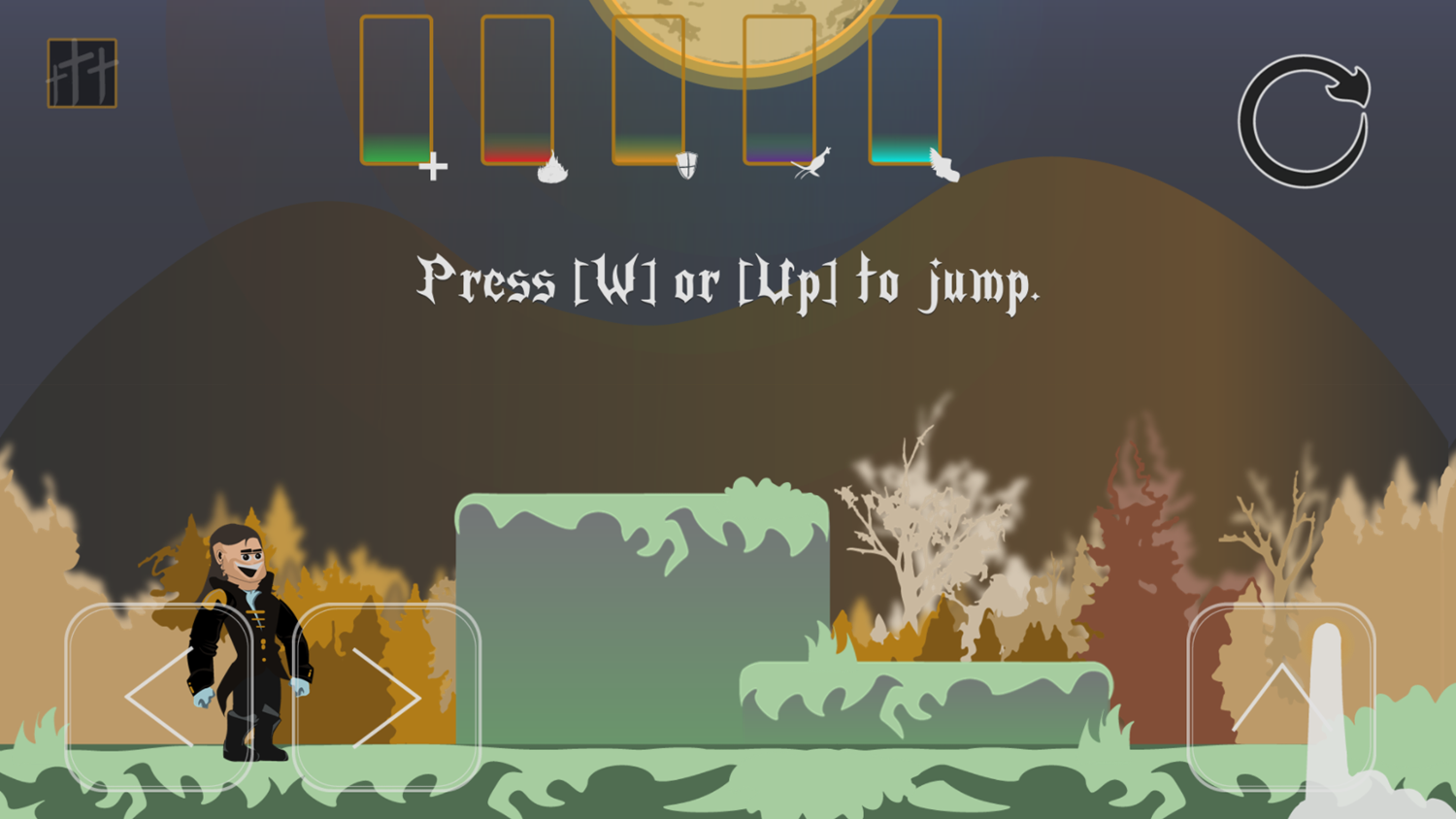 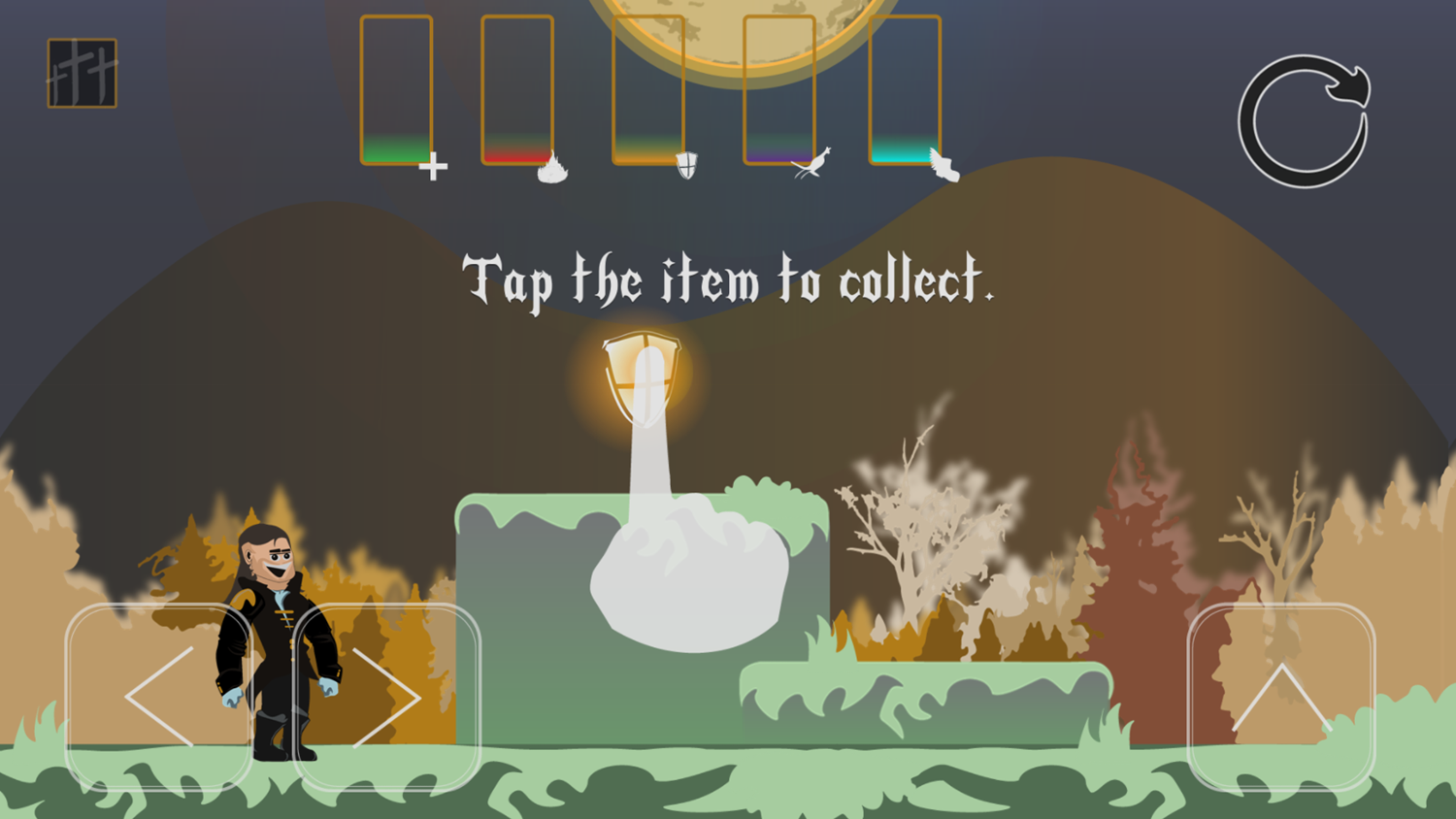 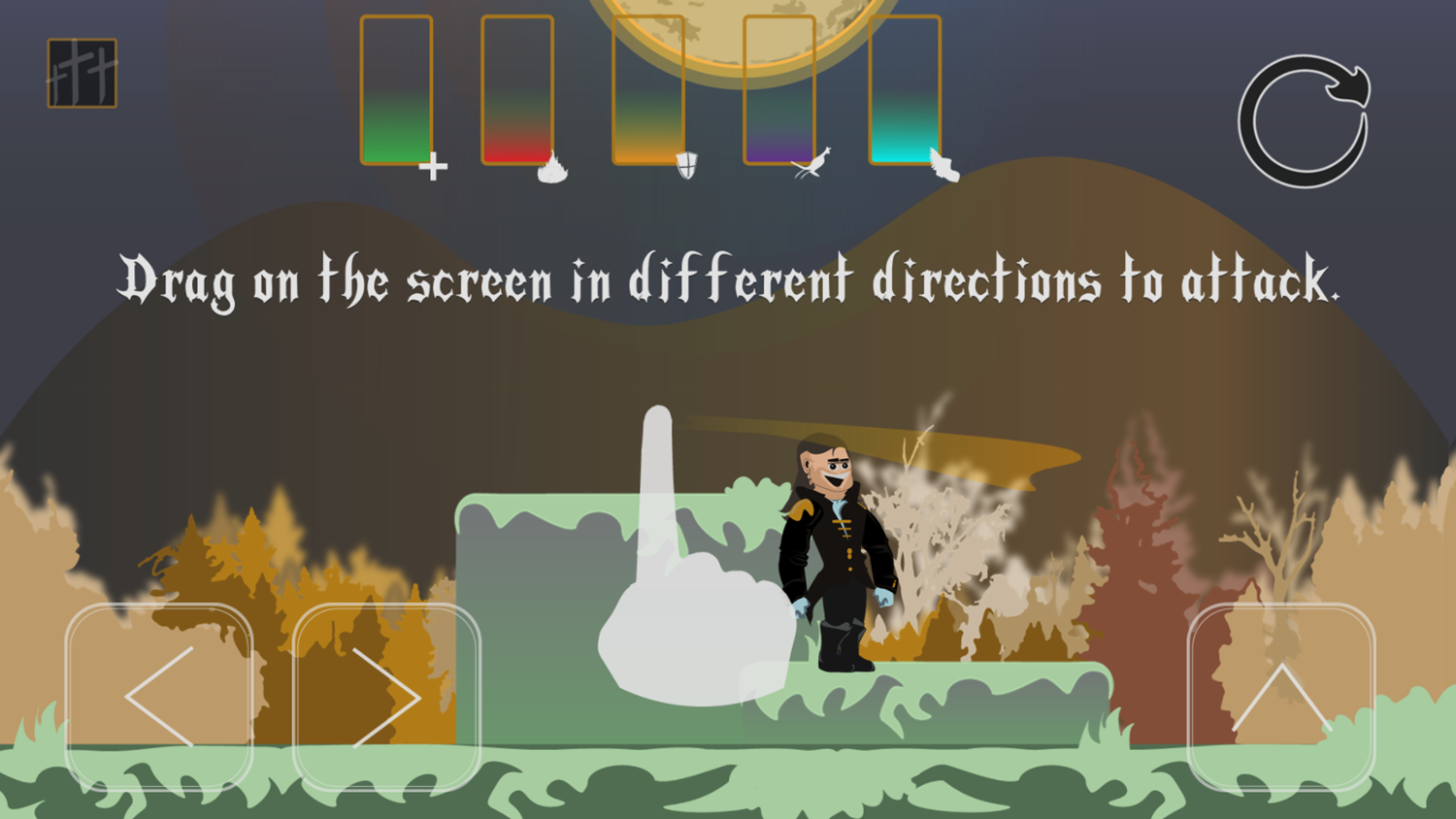 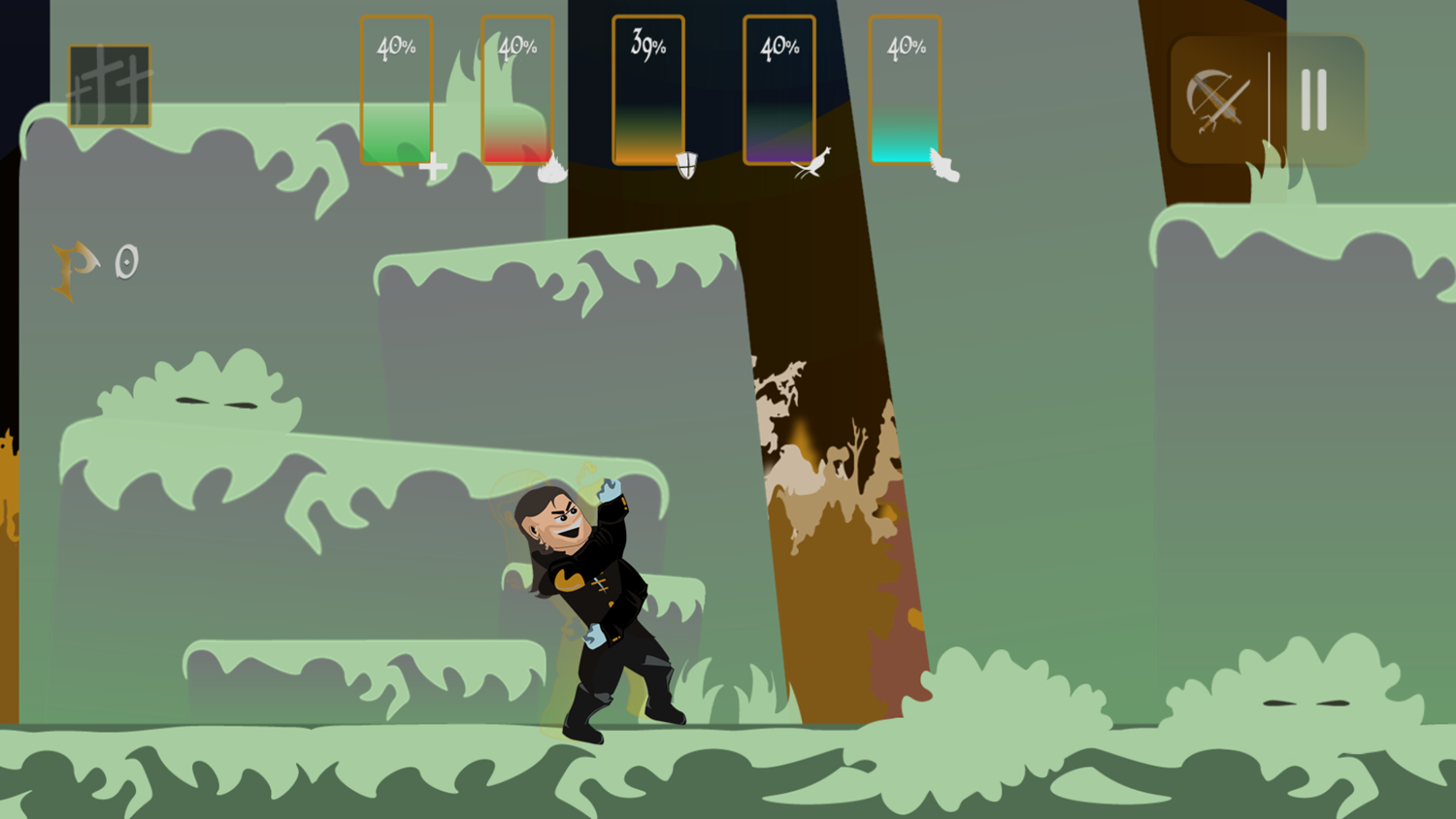 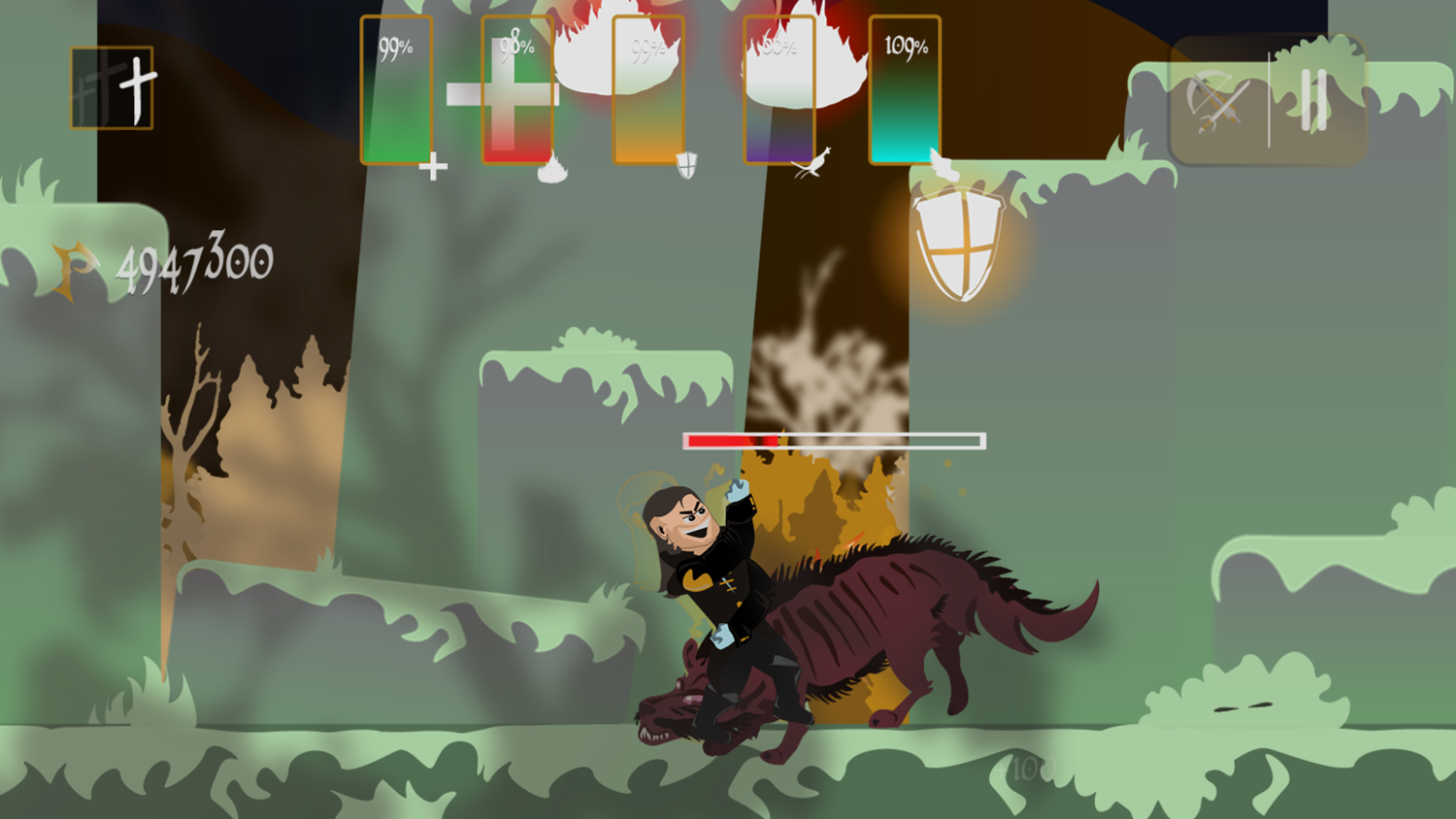 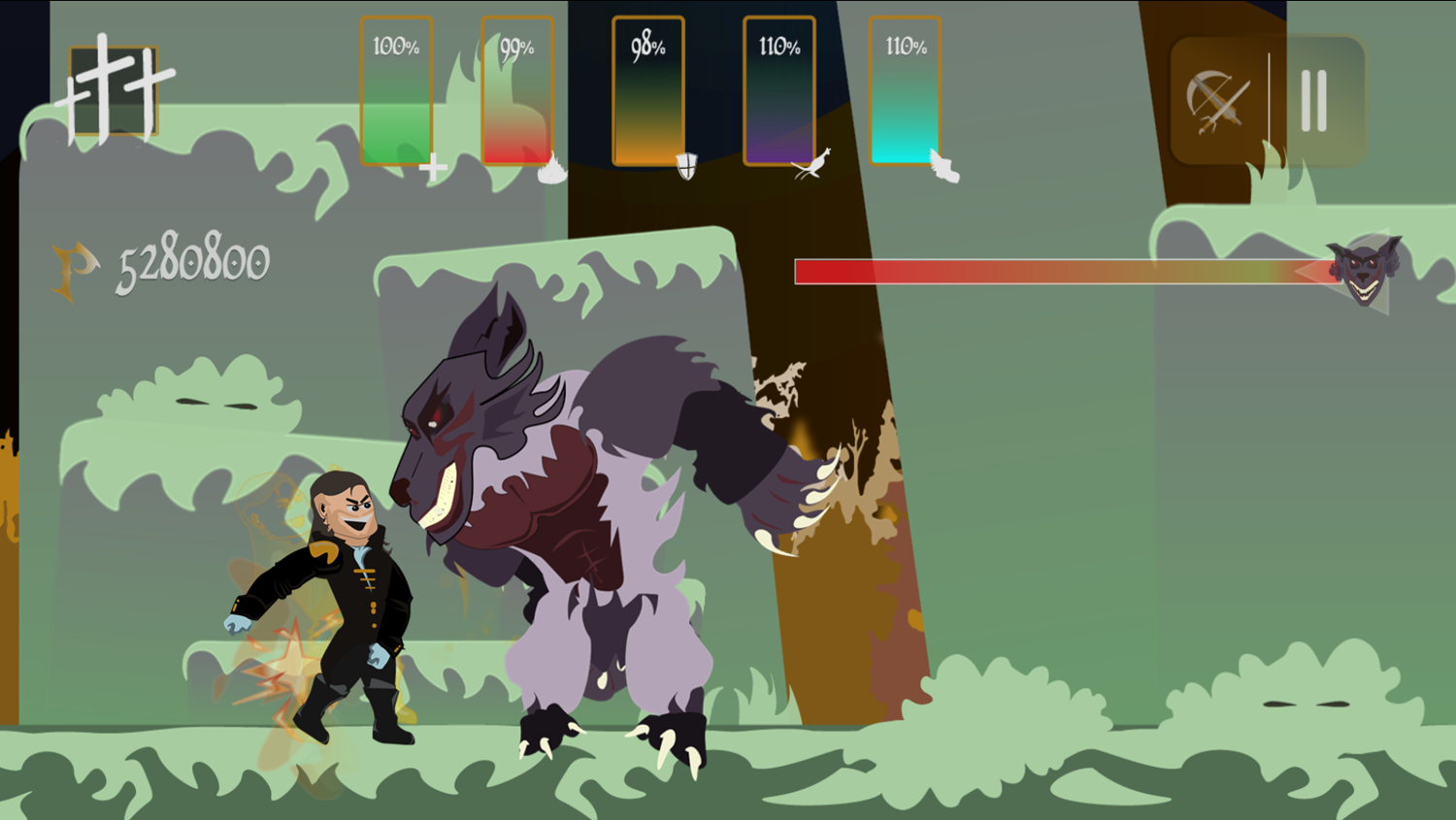 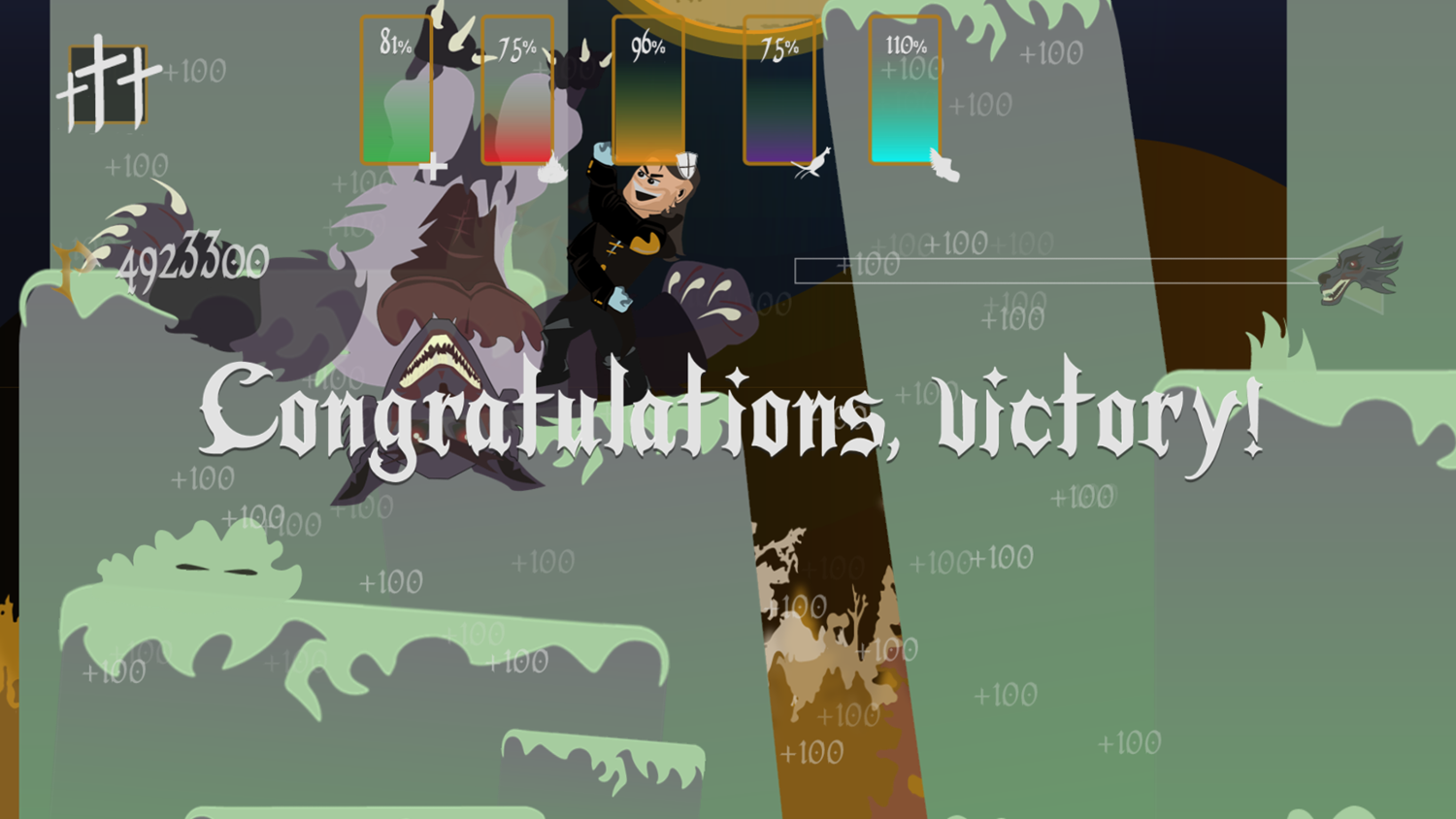 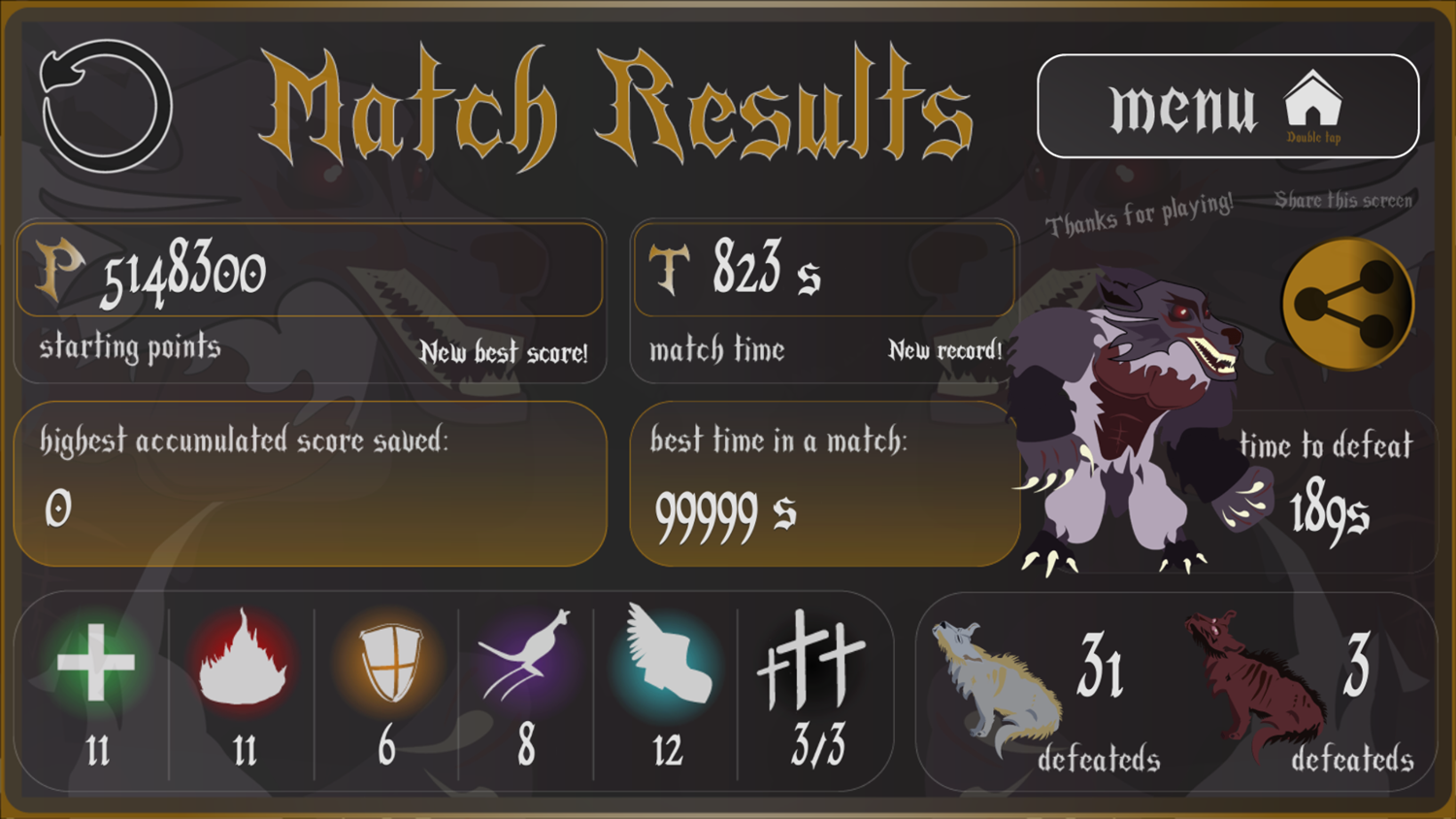 This game was published in these categories: Halloween. You can visit any of them to select other fun games to play.

One comment on "Hunters and Monsters Two Full Moon Night"