This is a 15-leve retro themed cyborg fighting game where you play a Rambo-like character.

Children and parents can play this retro platforming shooter game by clicking in the window below.

Alternatively kids and adults can play this Rambo-inspired cyborg fighting video game for free as a web application here.

Destroy the cyborgs while maintaining your health until you reach the end of each level. Beat the Cyborg Skull in the final stage to save the universe. 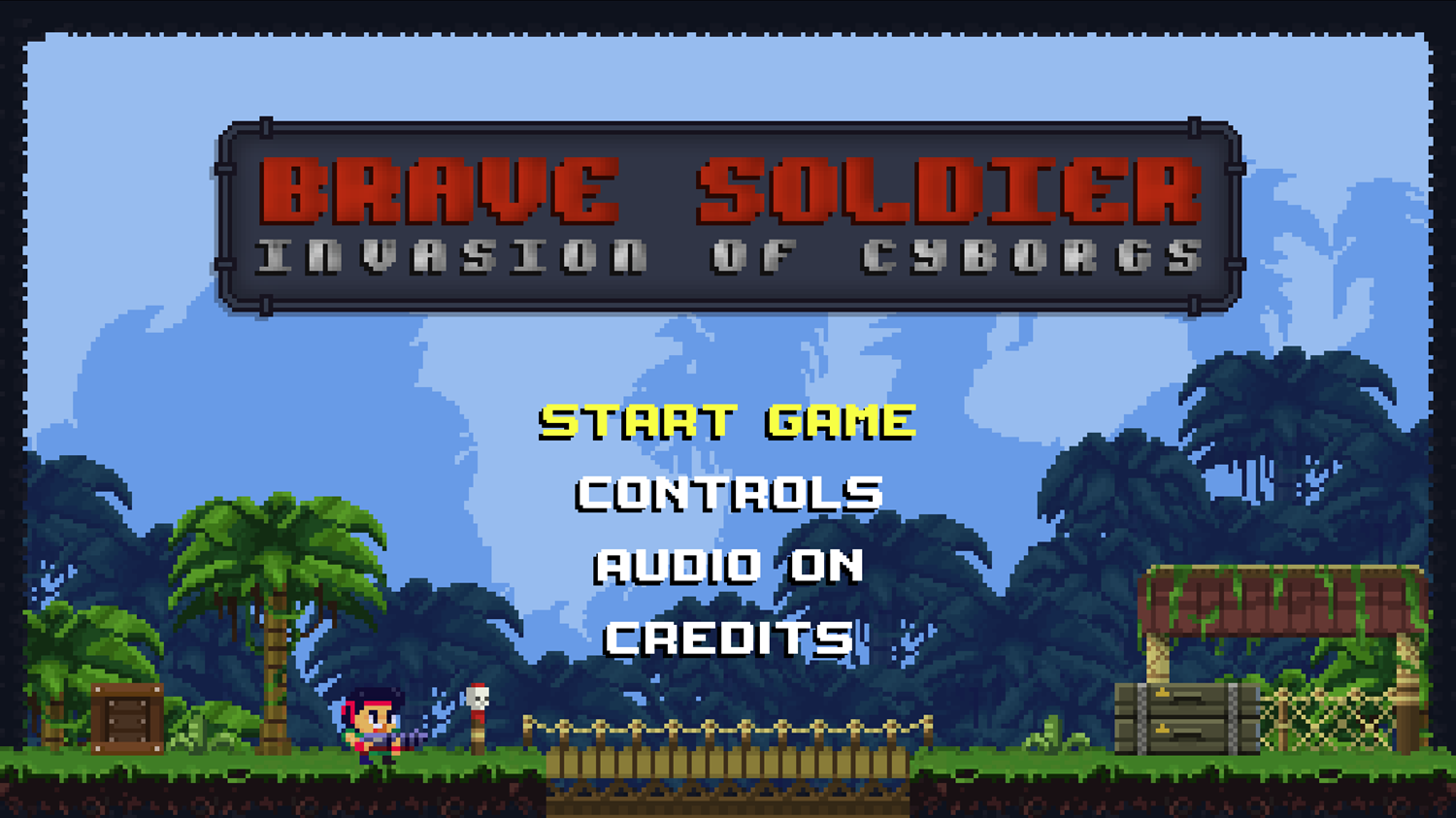 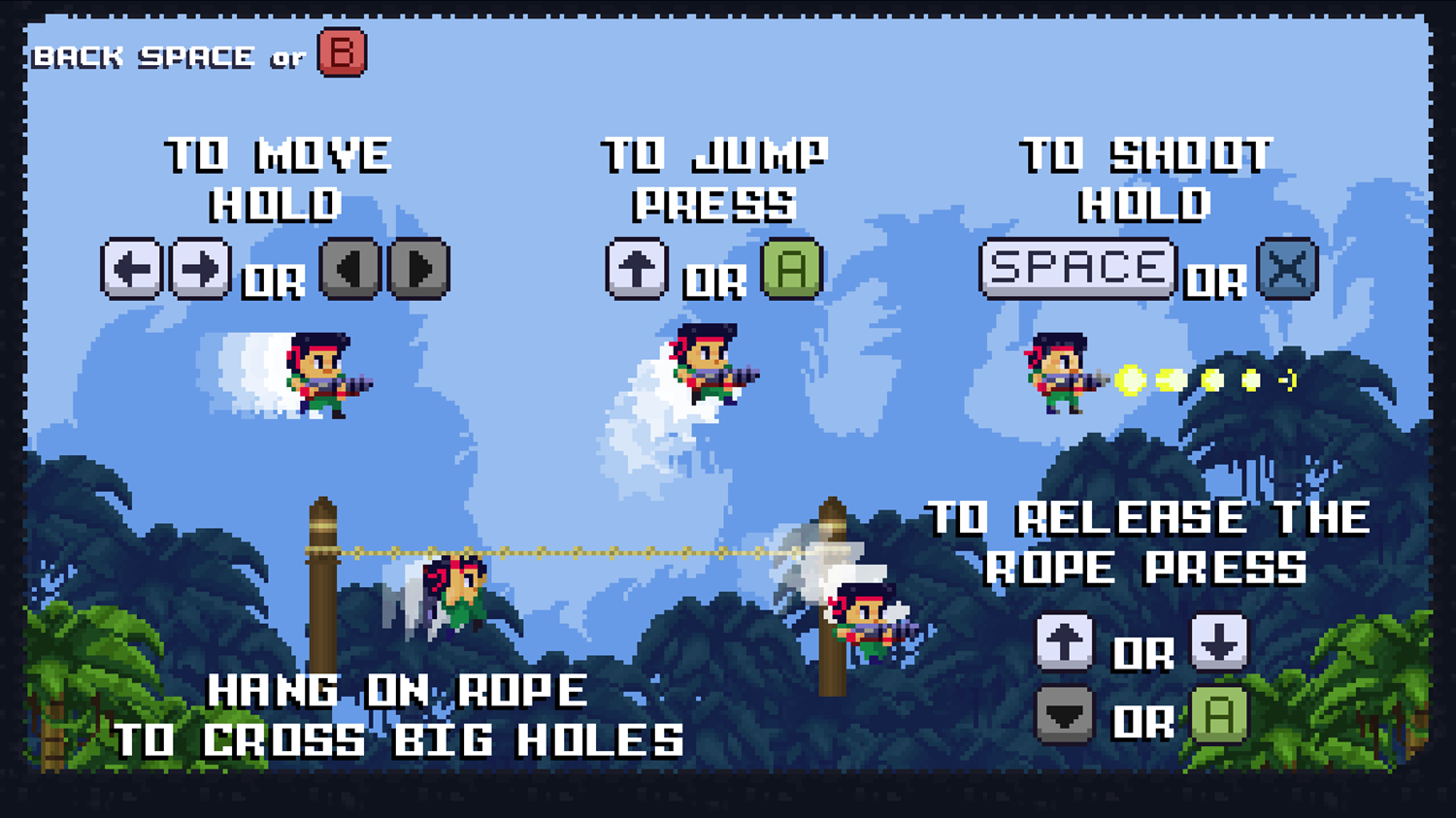 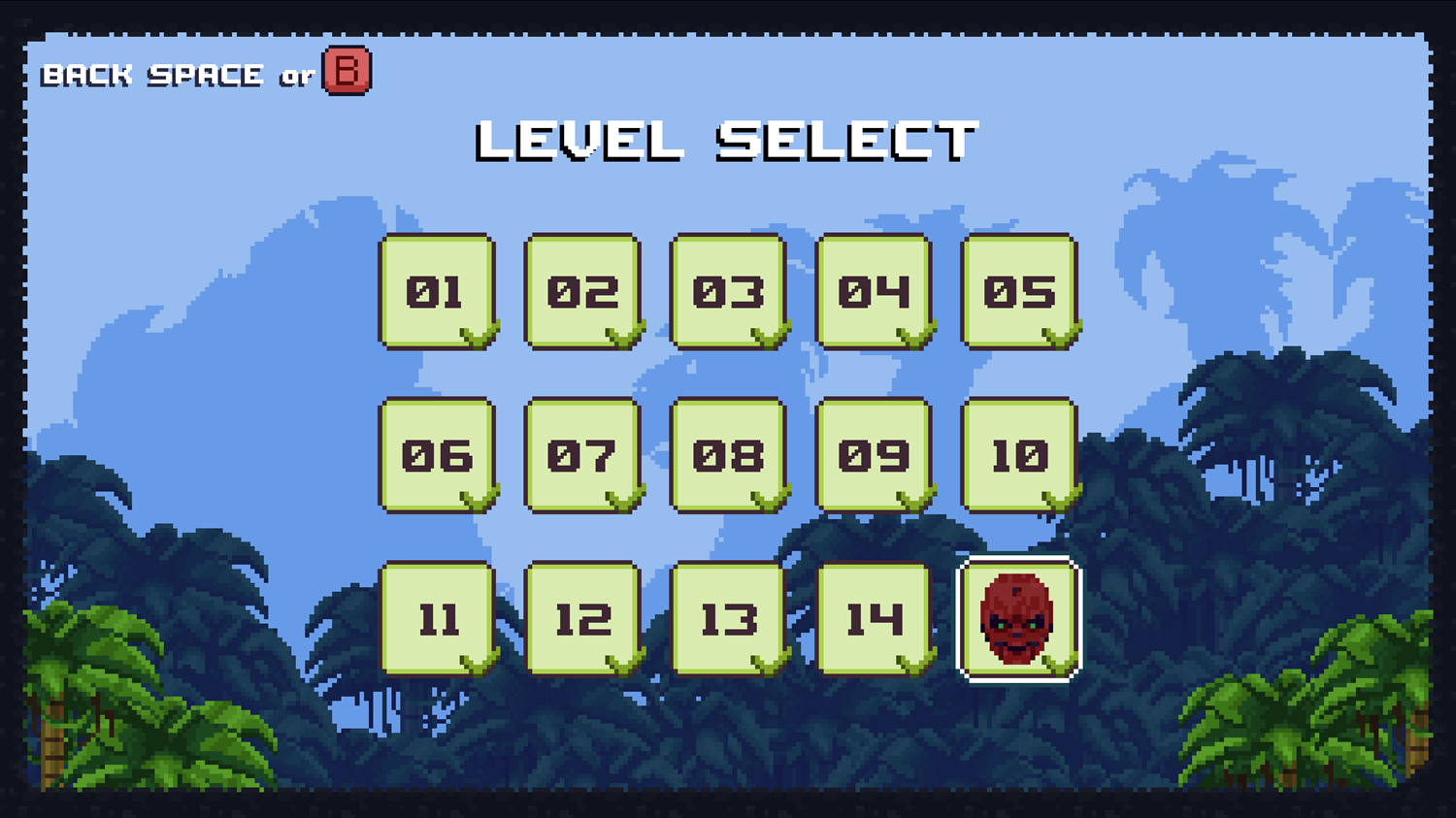 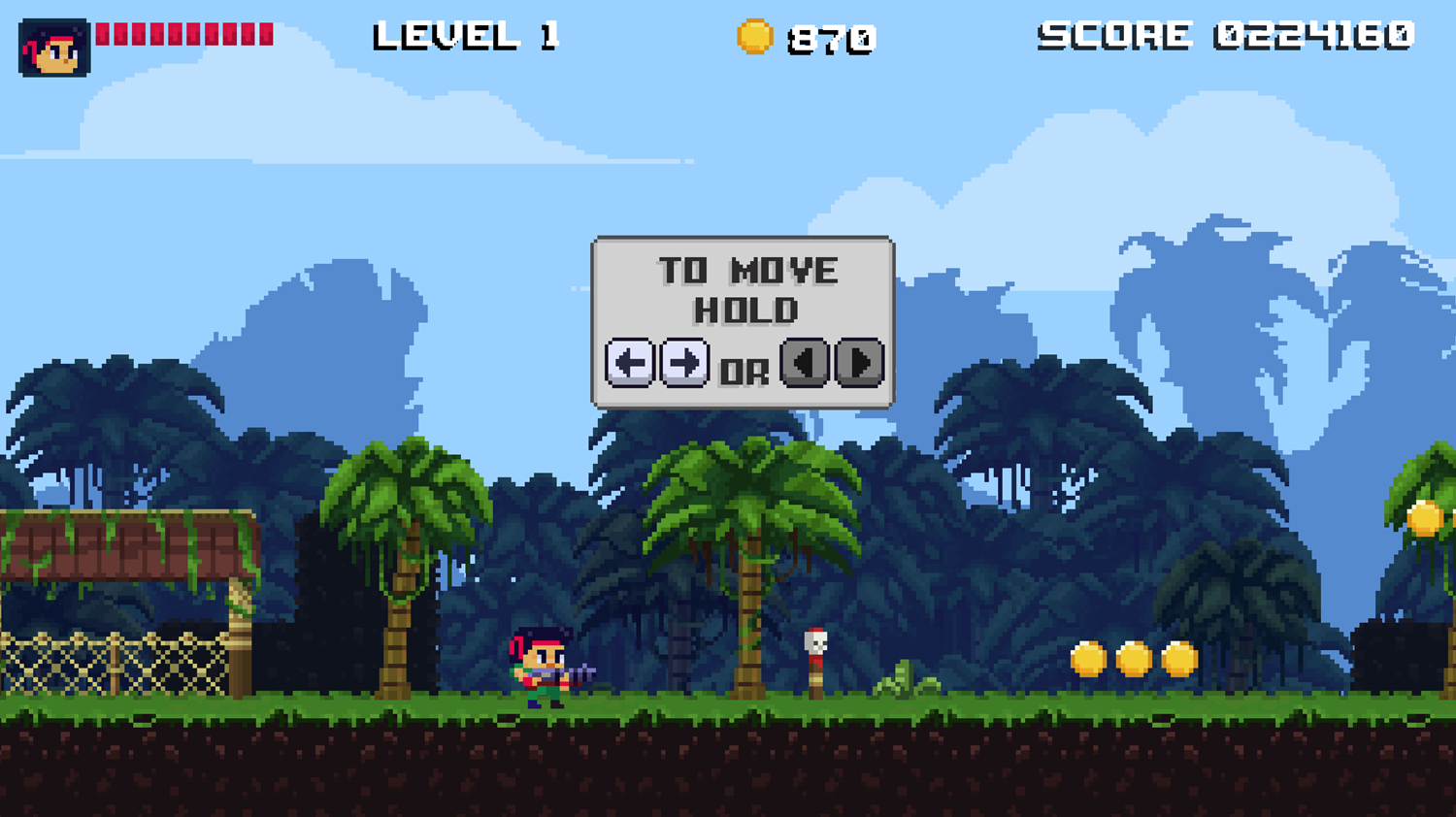 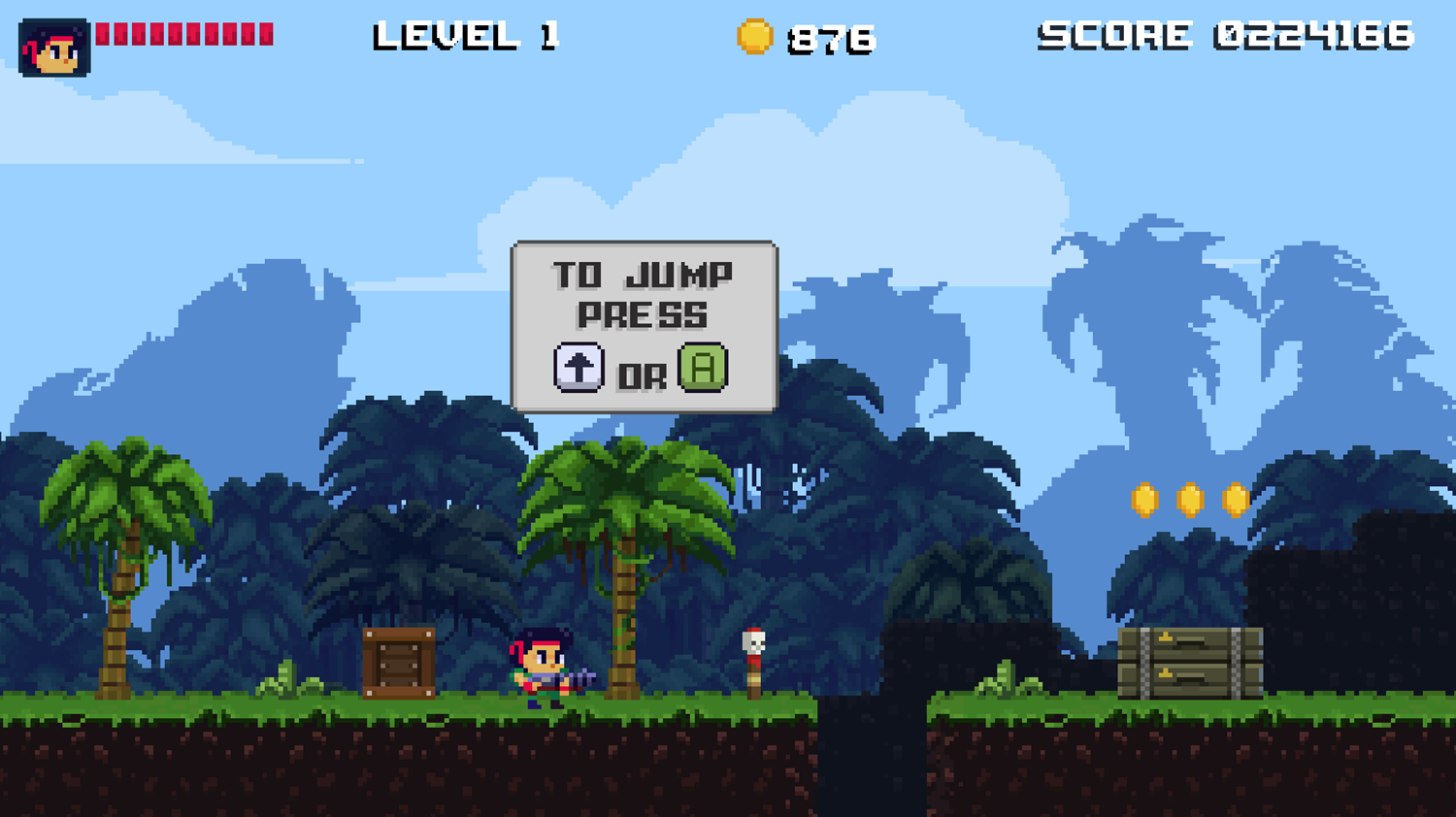 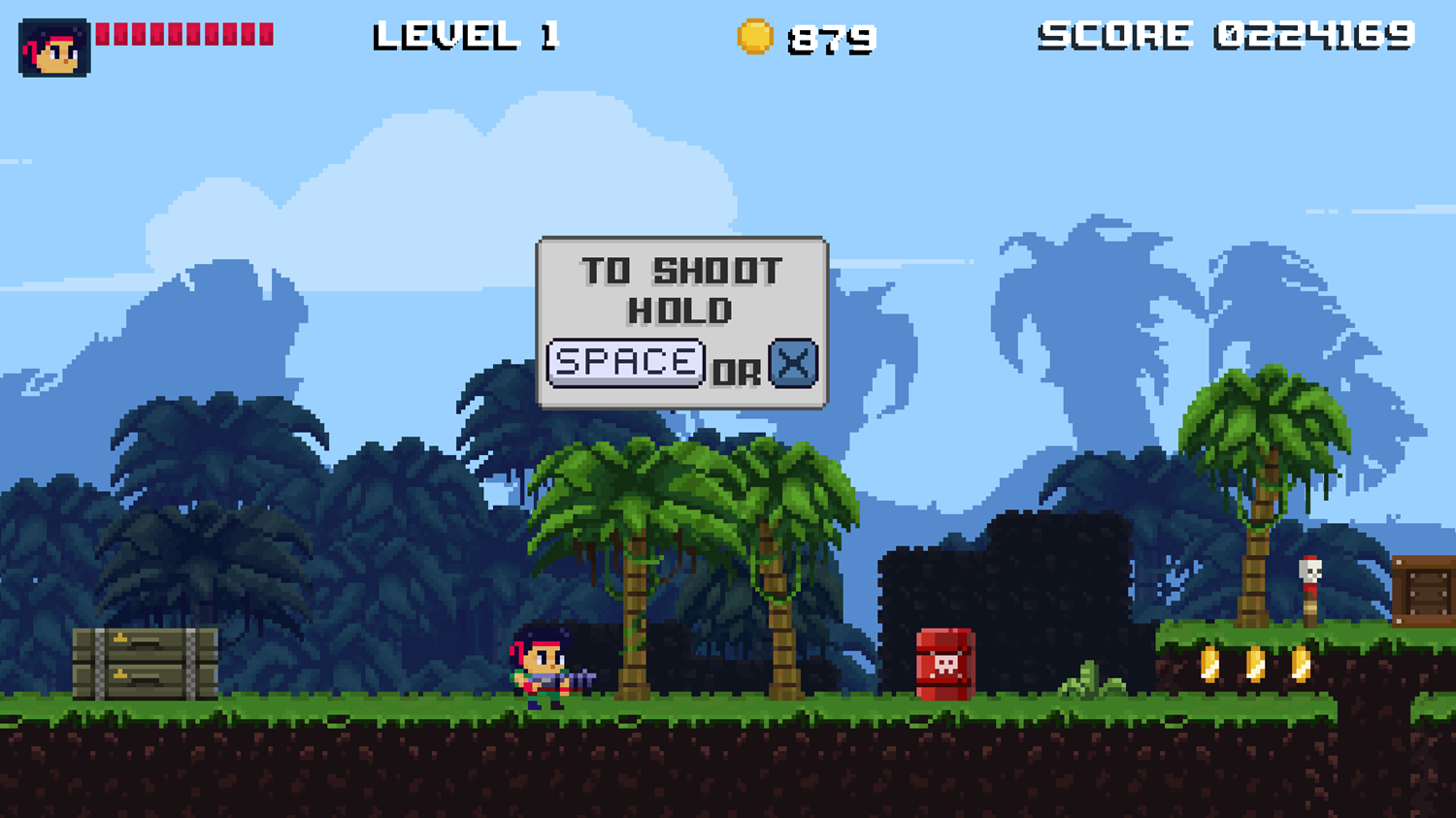 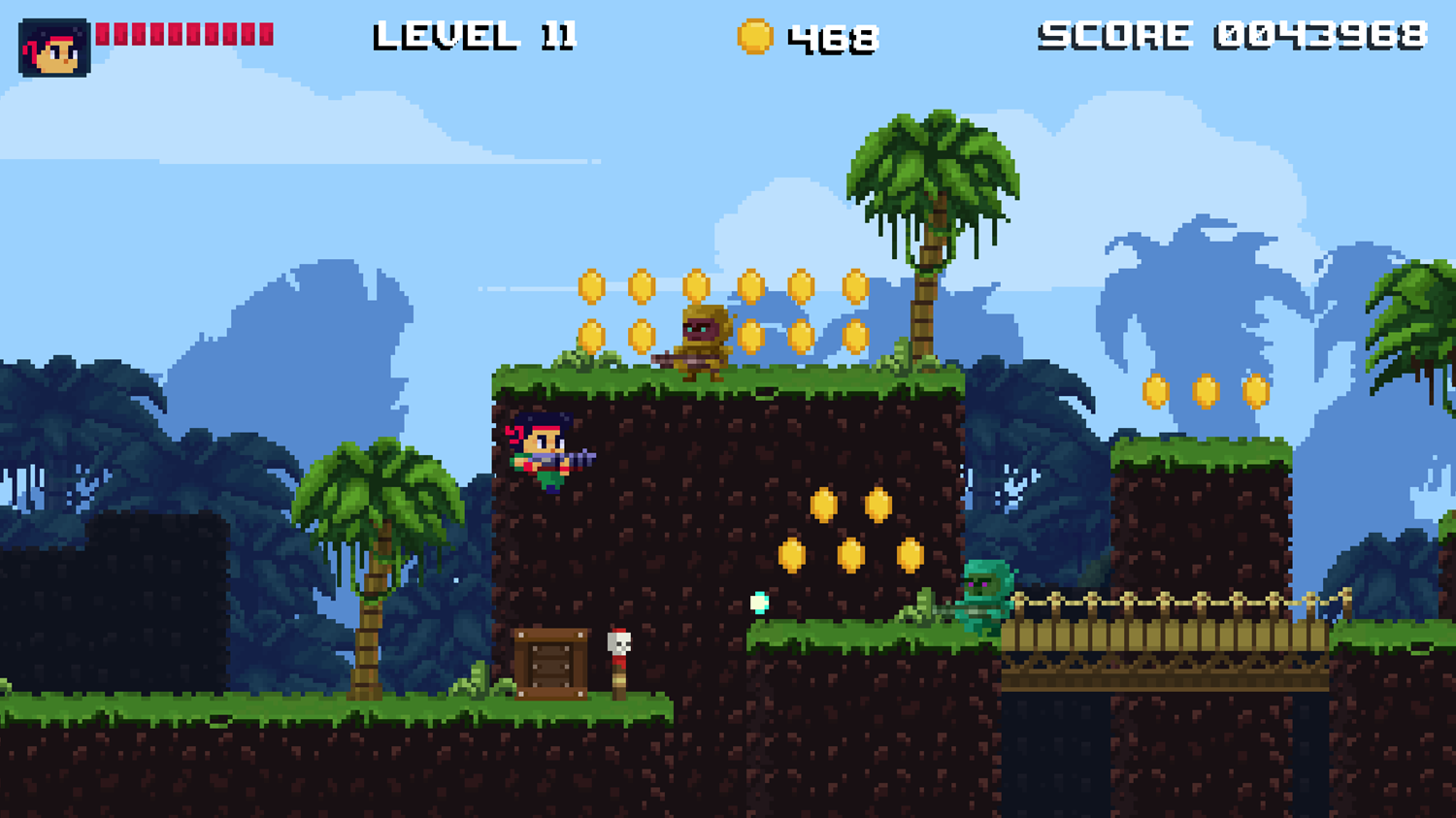 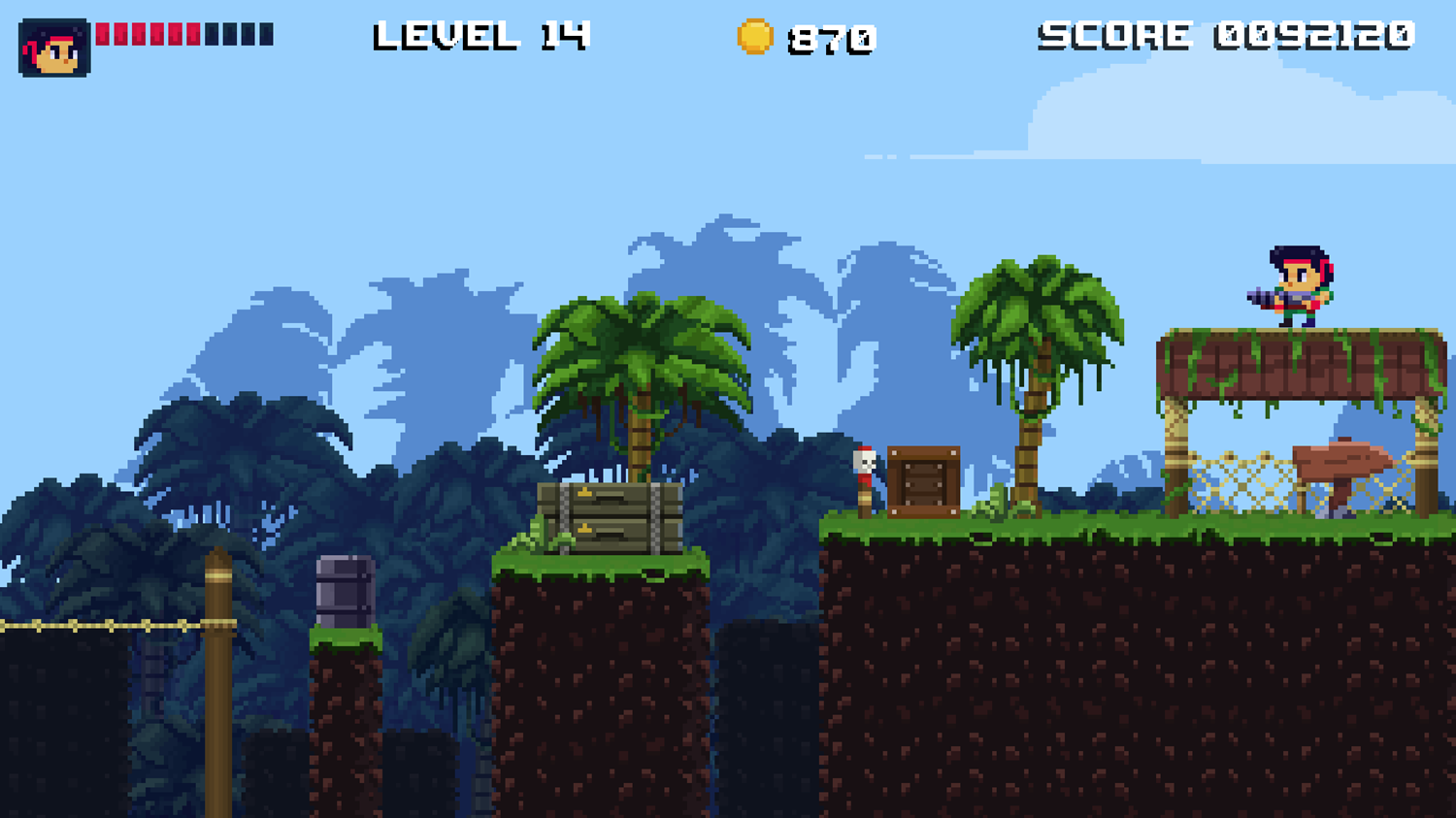 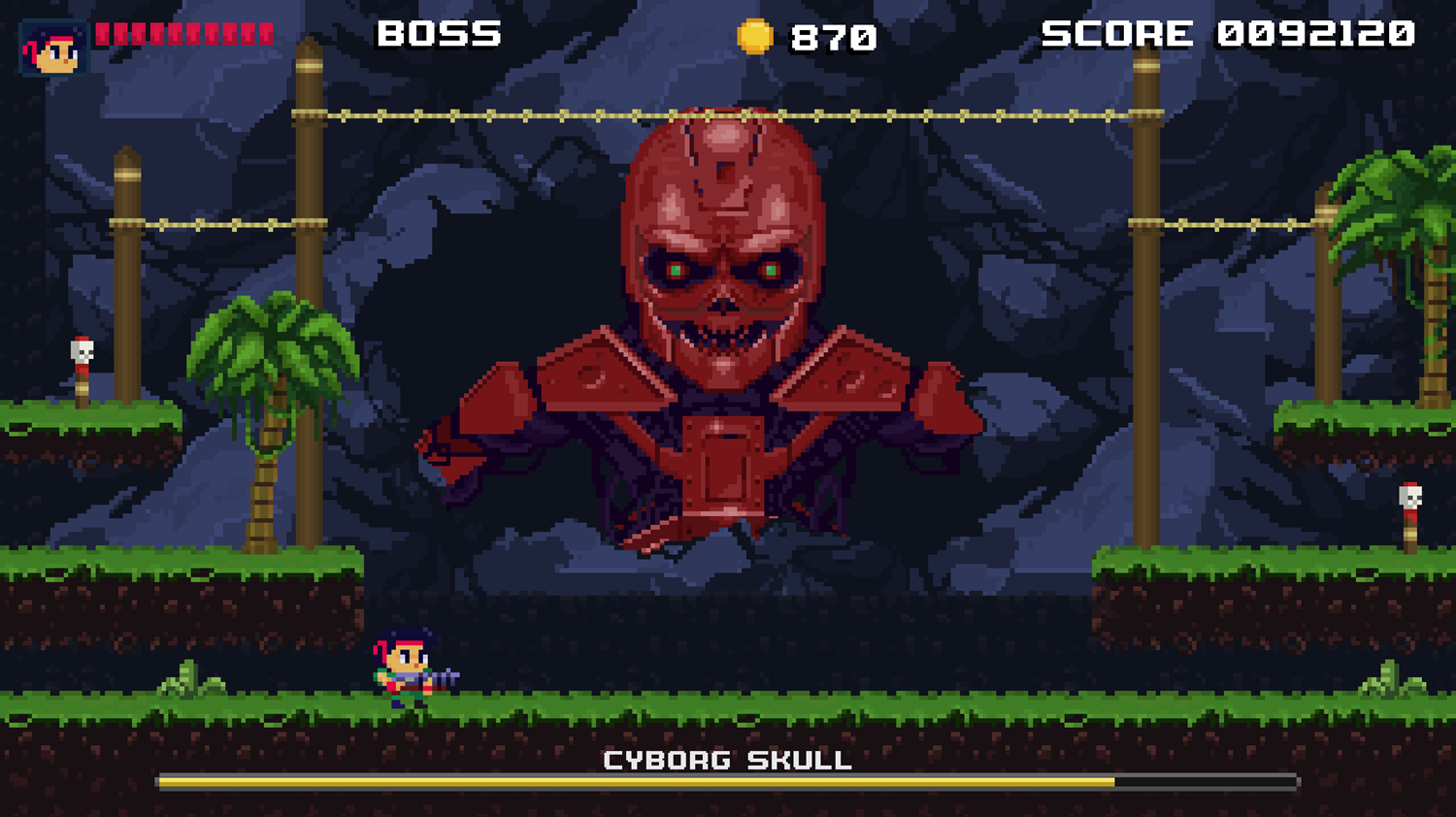 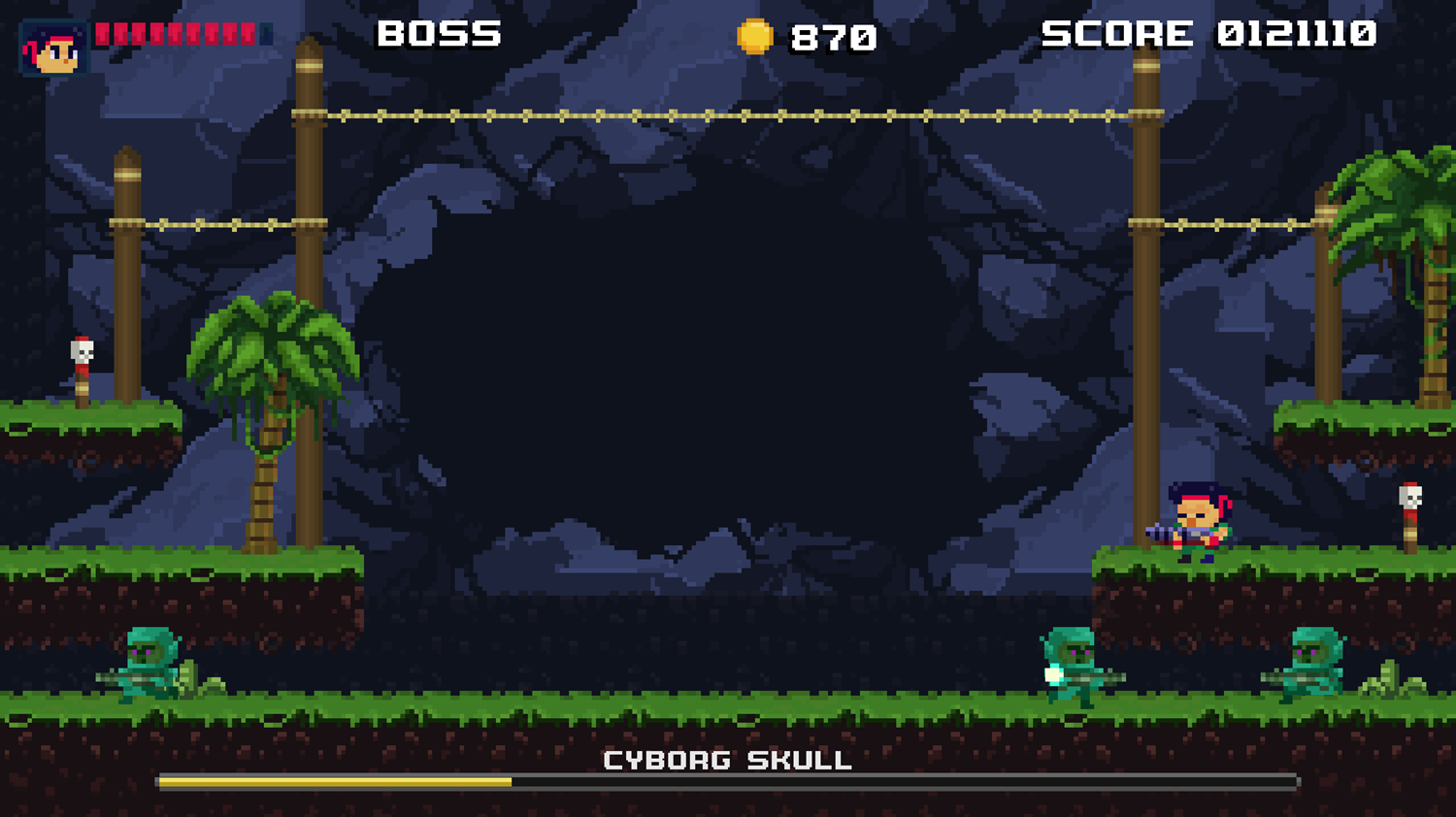 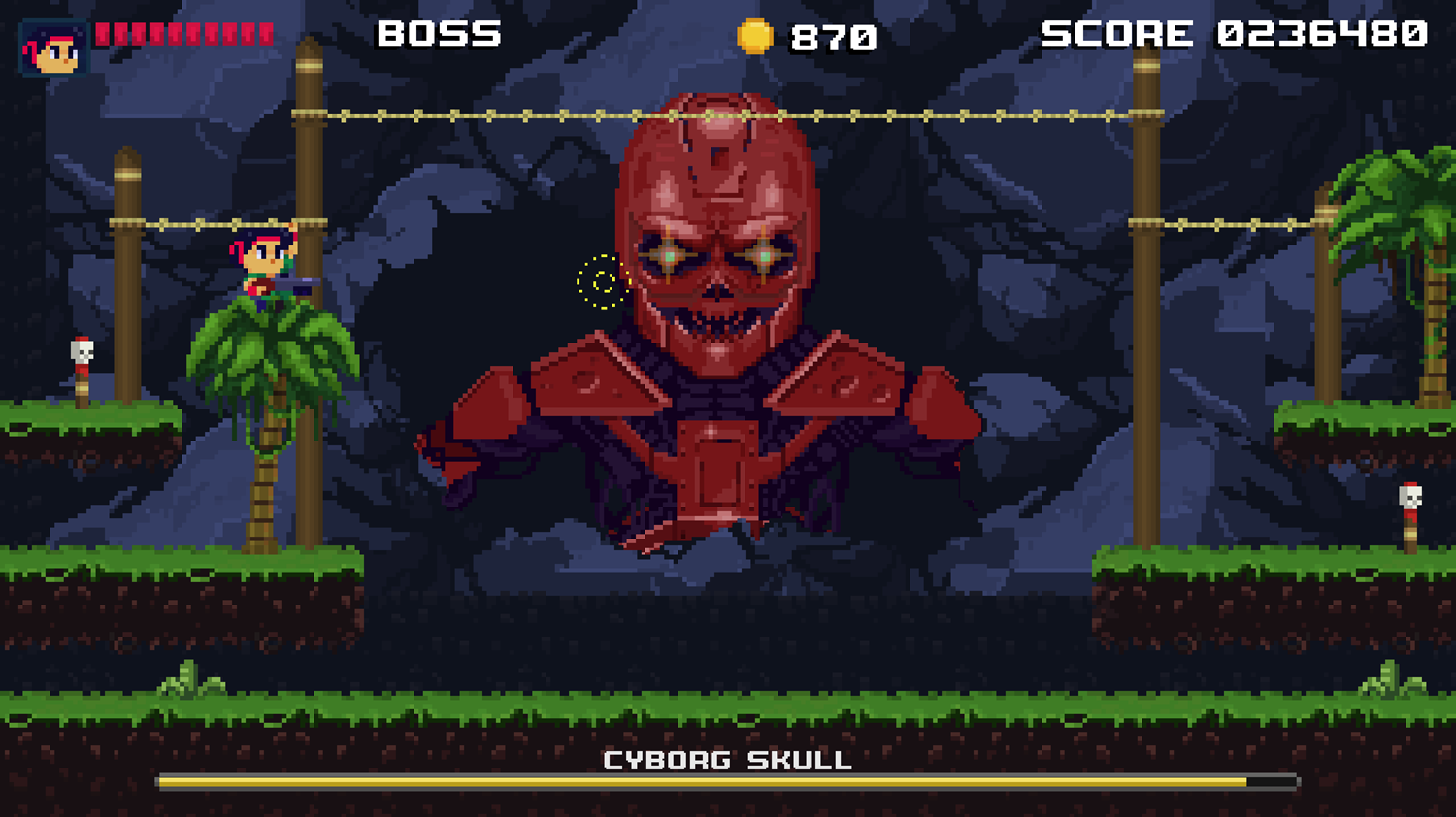 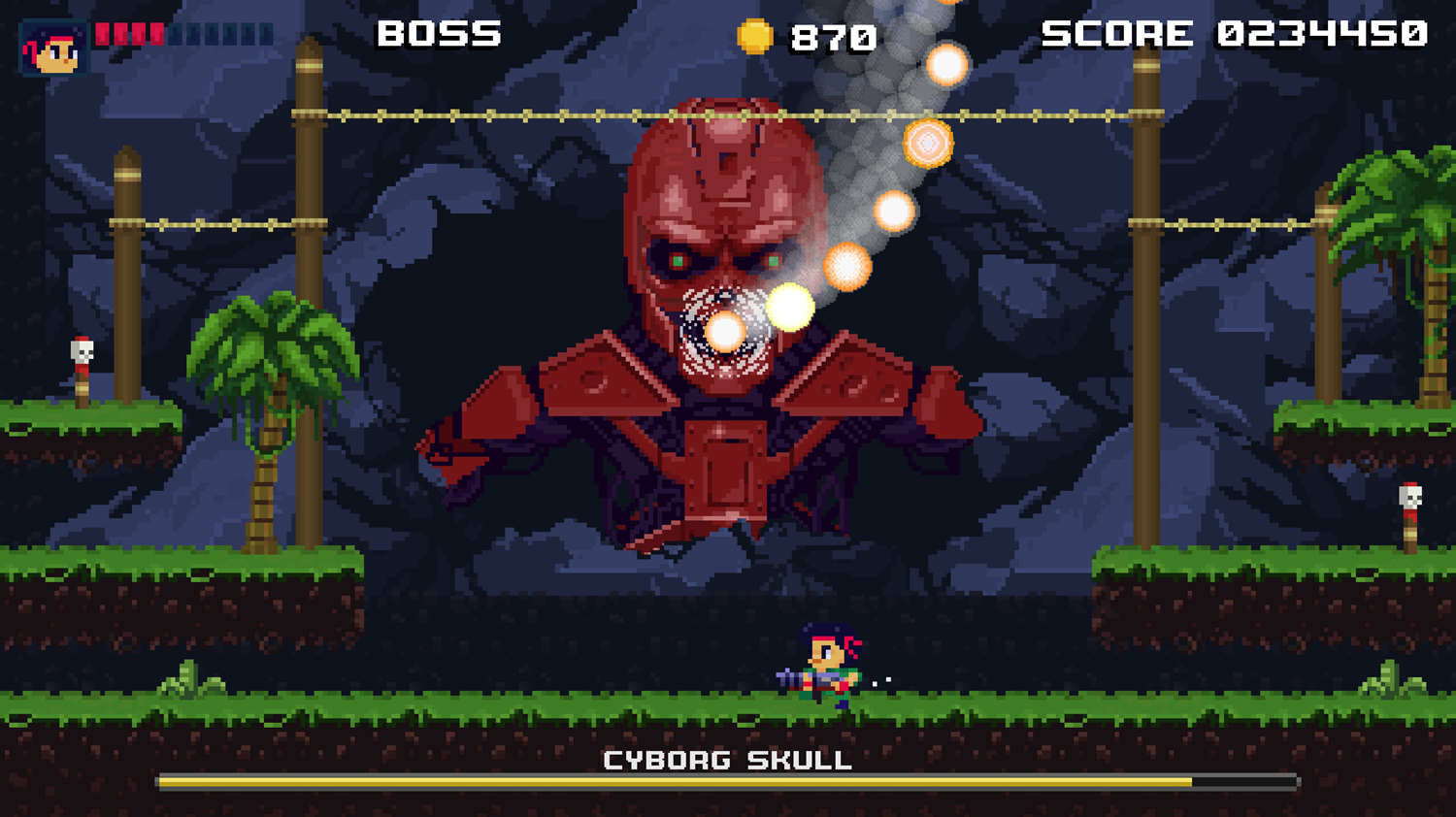 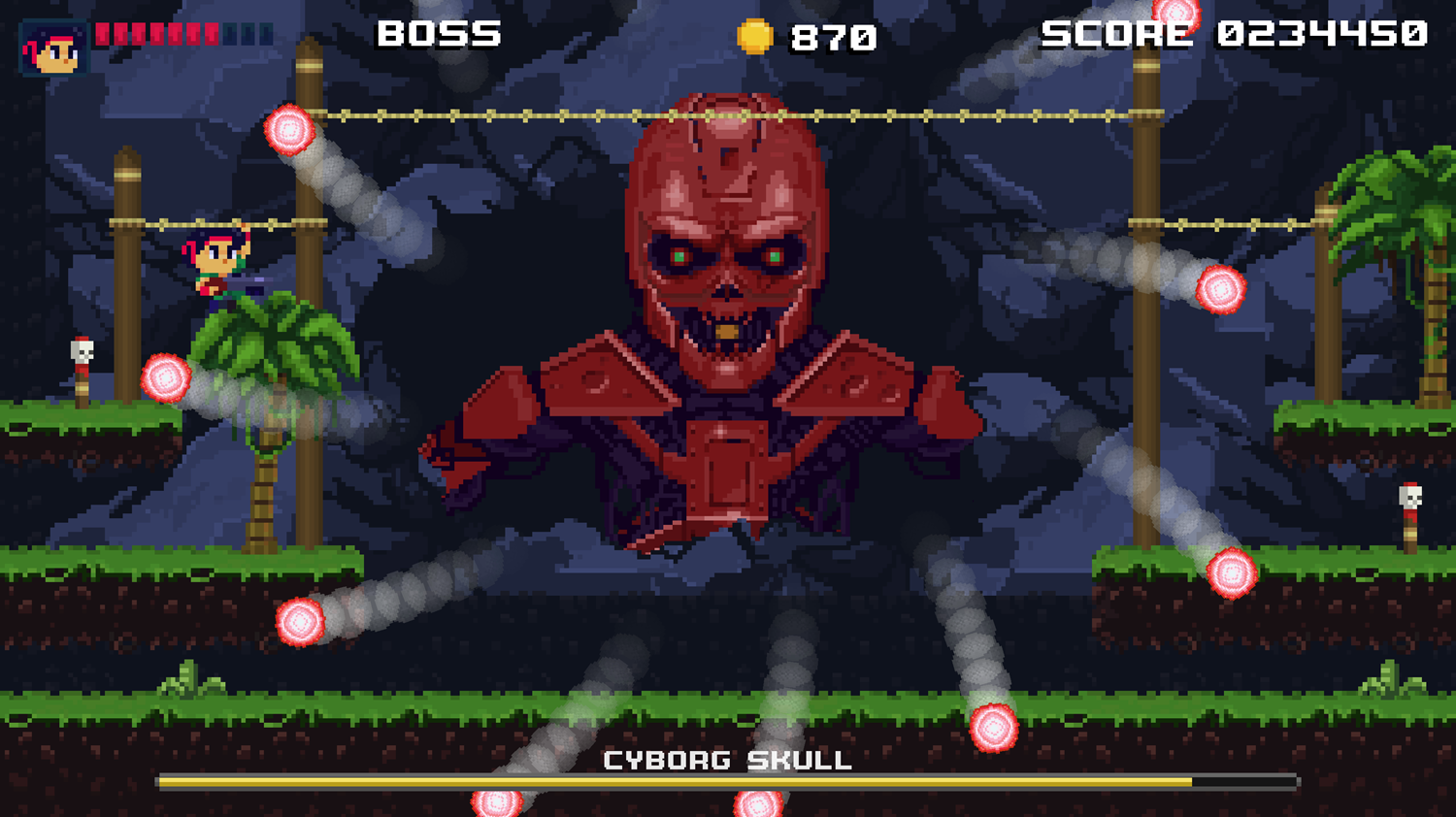 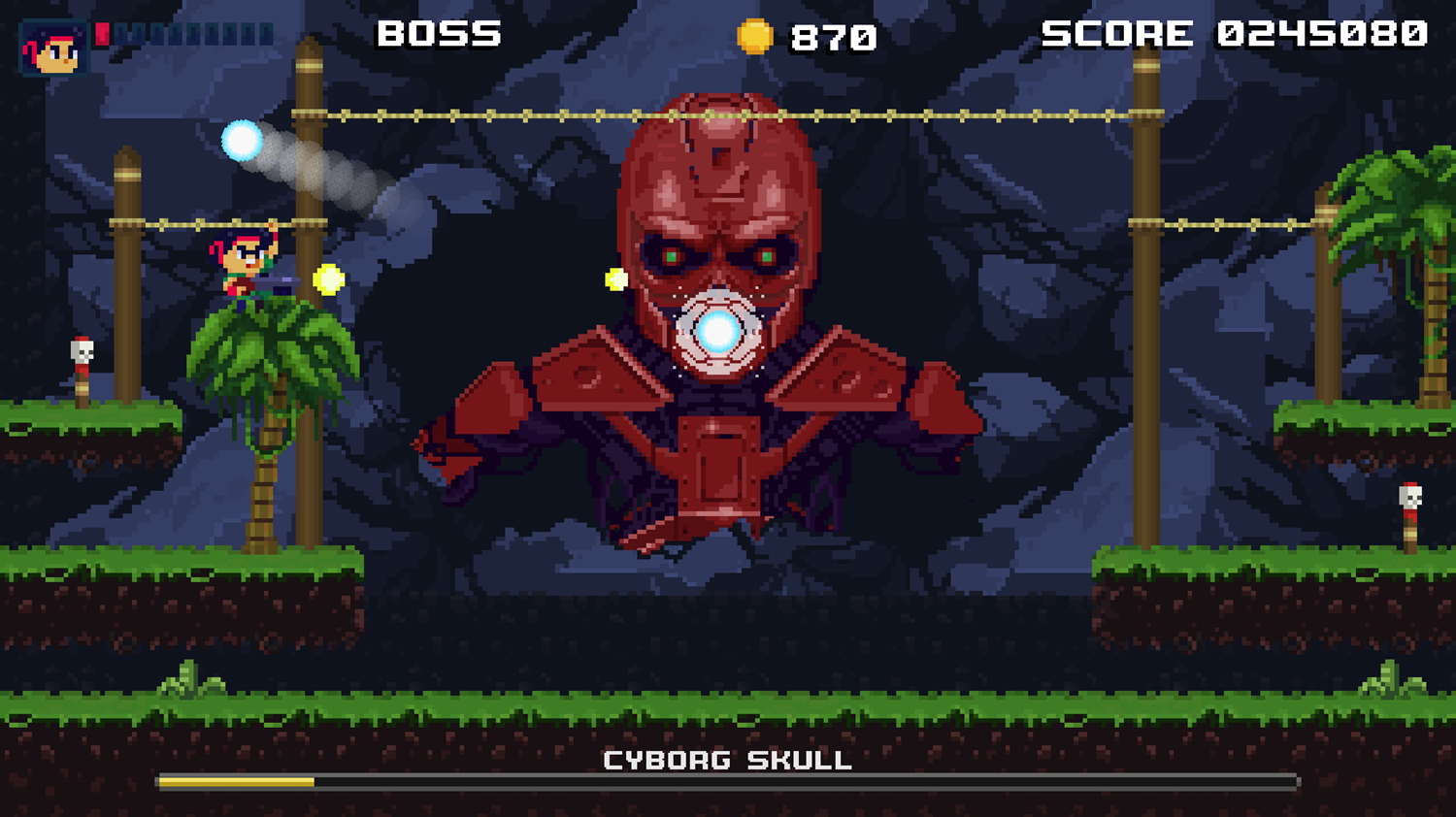 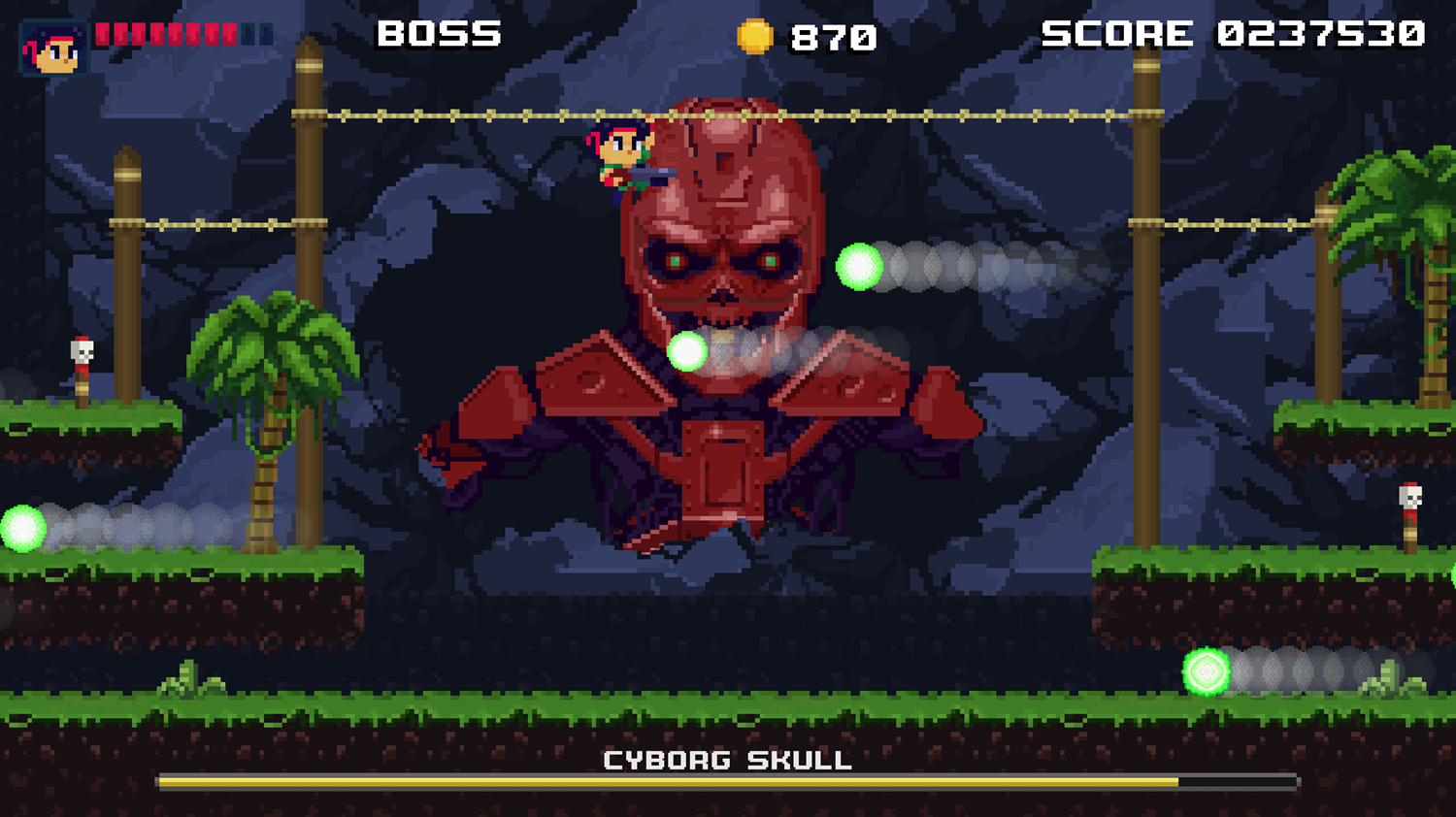 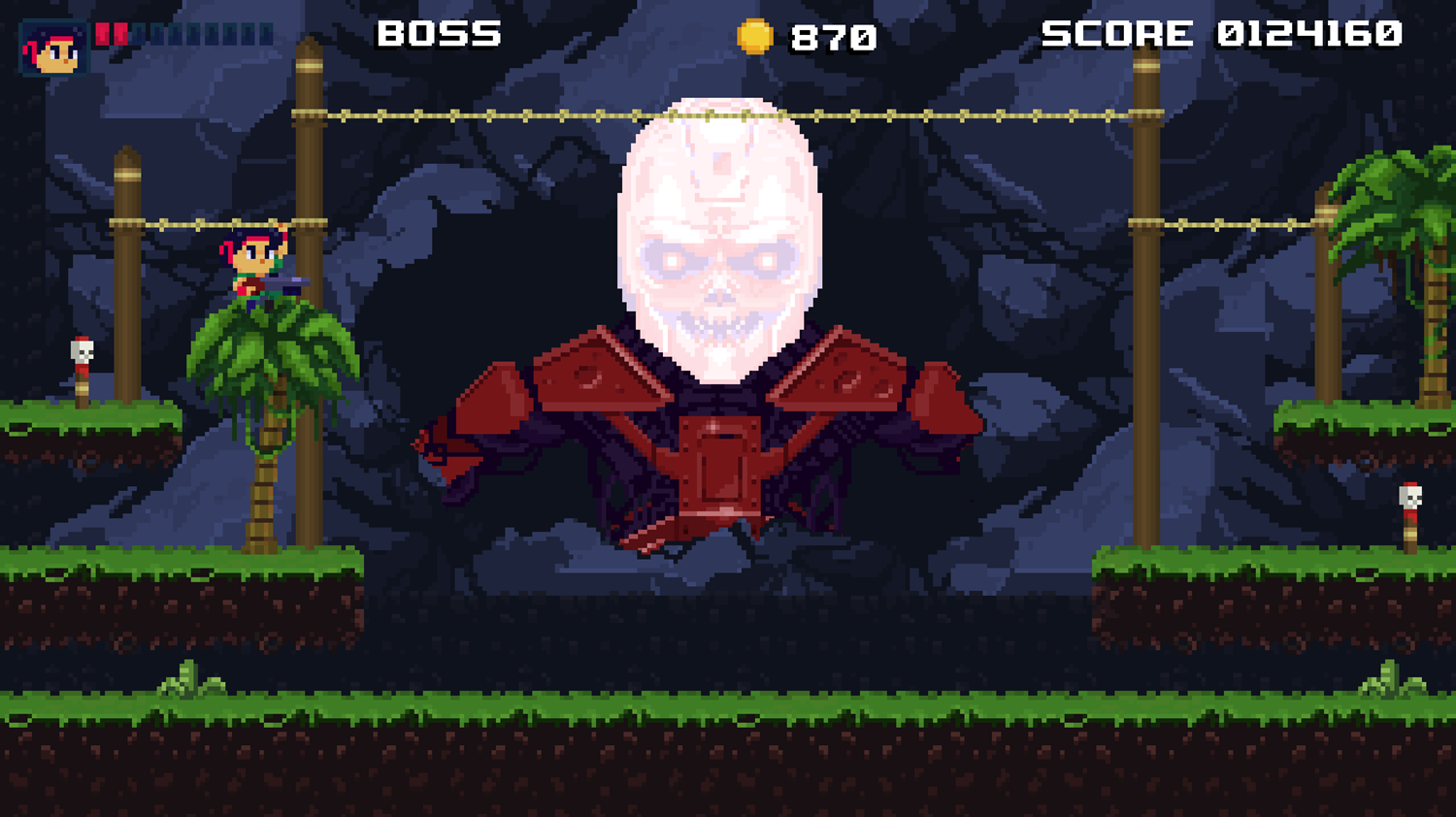 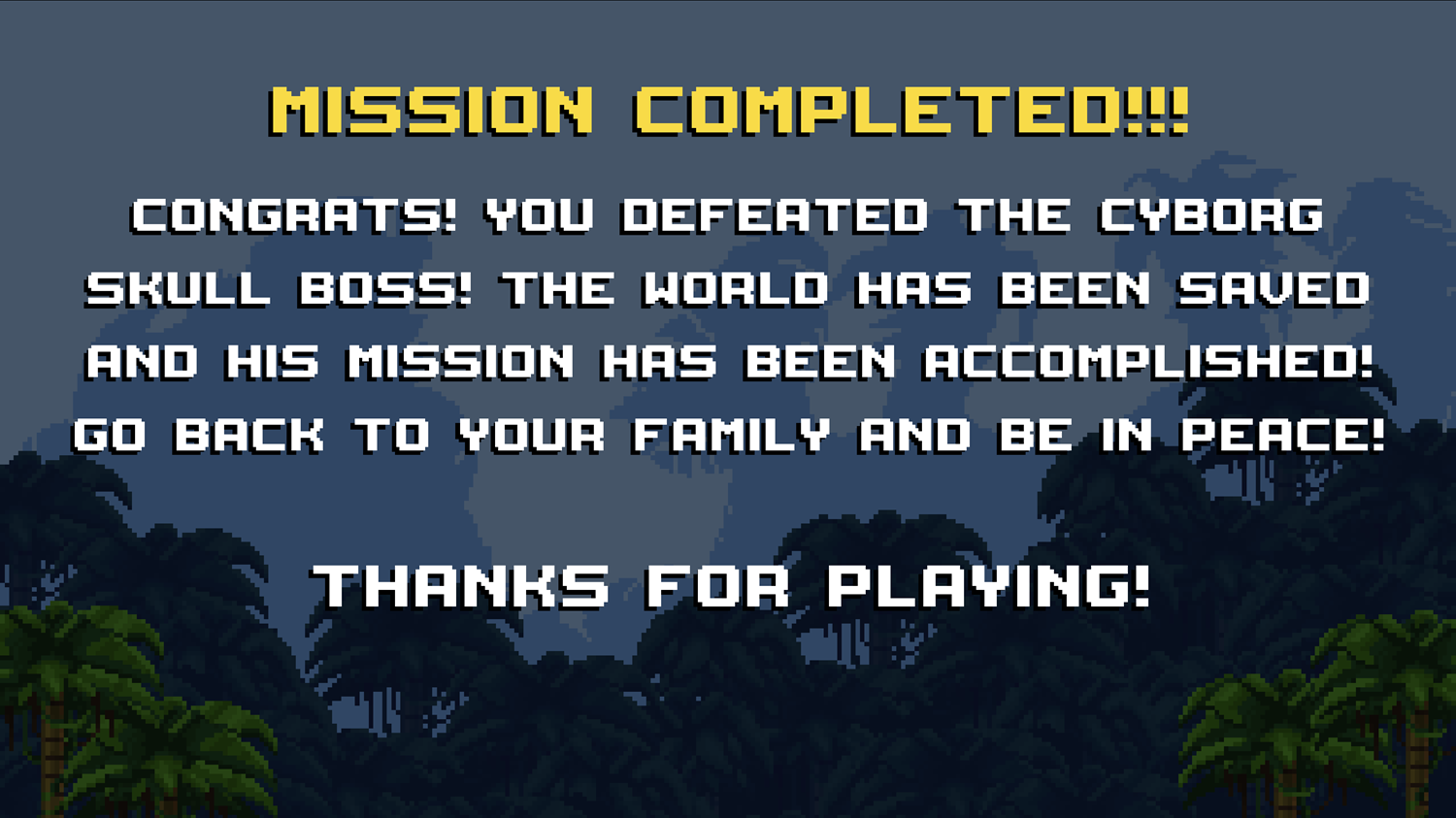 This game was published in these categories: Pixel, Platform, Shooting. You can visit any of them to select other fun games to play.