Gadzooks! Some insidious villain made off with our Gunman’s beloved and now the ghosts have come to stand in his way. It’s time to start shooting.

Children and parents can play this shooter game by clicking in the window below.

Alternatively kids and adults can play this pixelated gun shooting video game for free as a web application here.

Survive wave after wave of ghosts for as long as you can. Gain more upgrades with each wave you survive.

Like This Game? Review This Gun Shooter Video Game for Young Girls & Boys 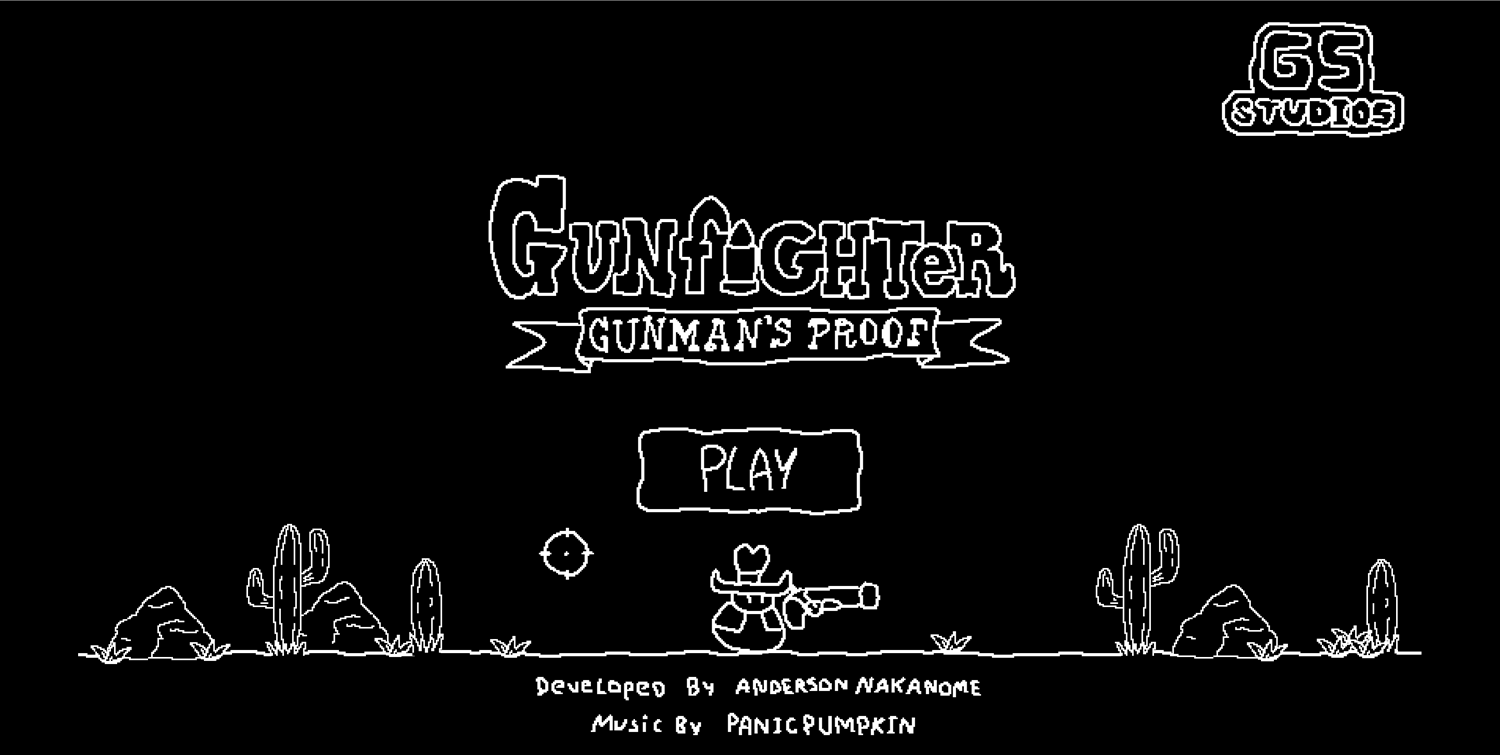 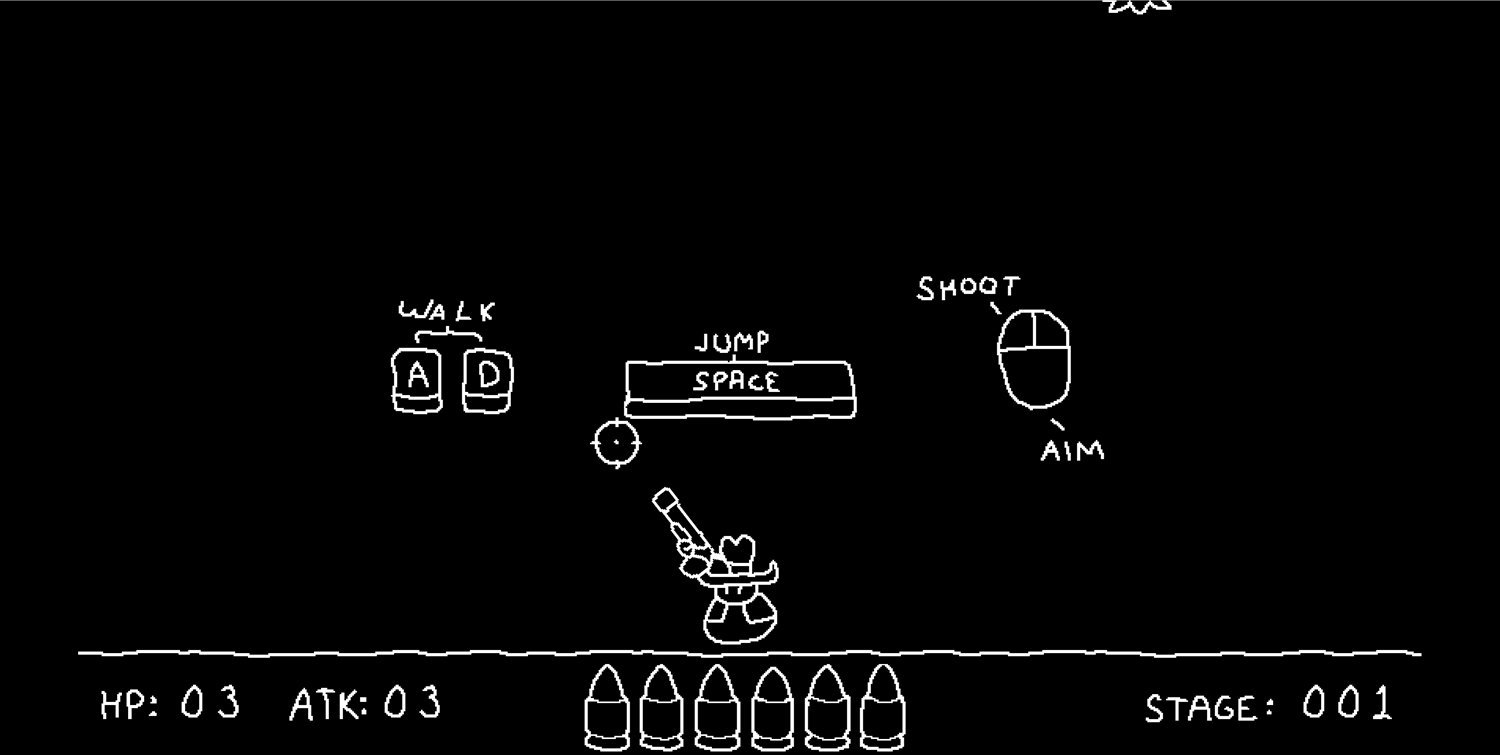 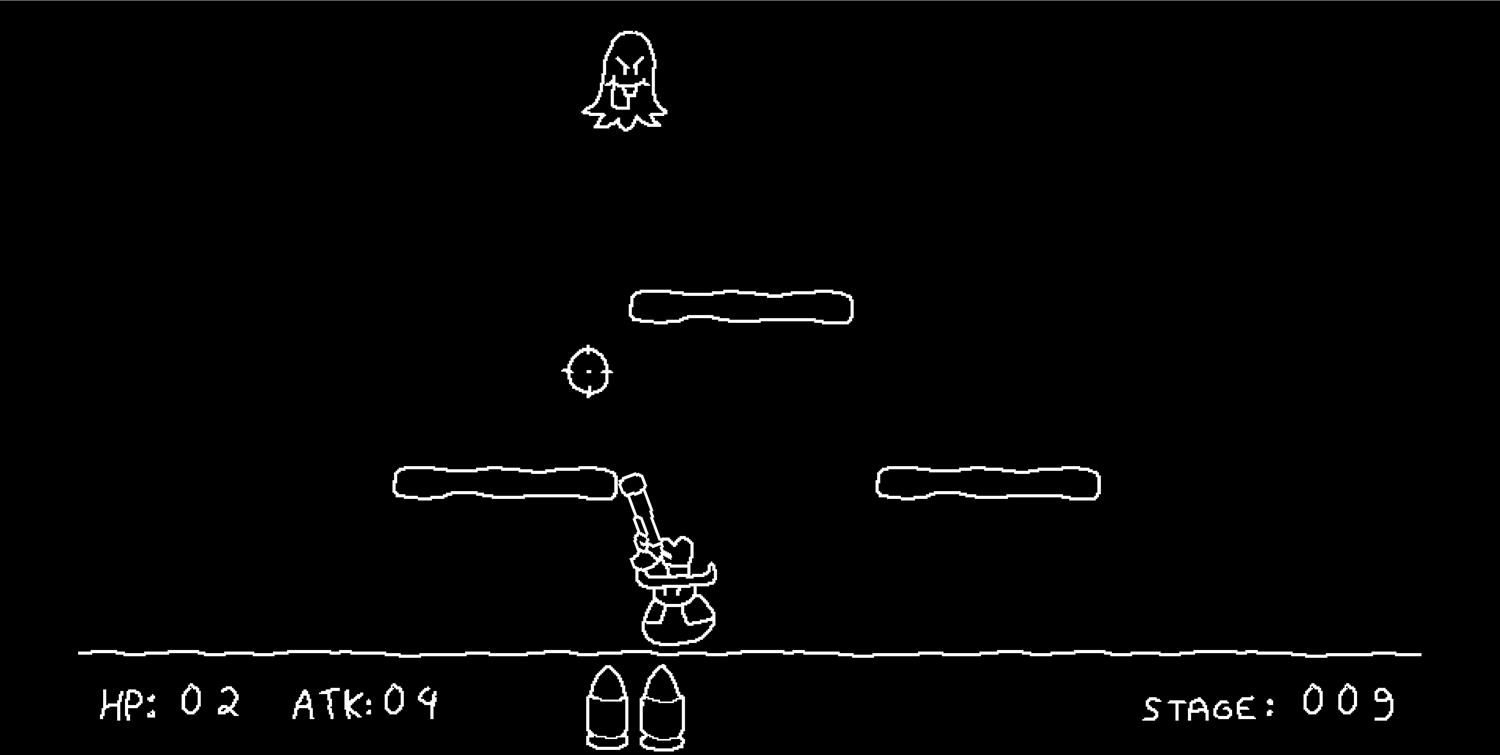 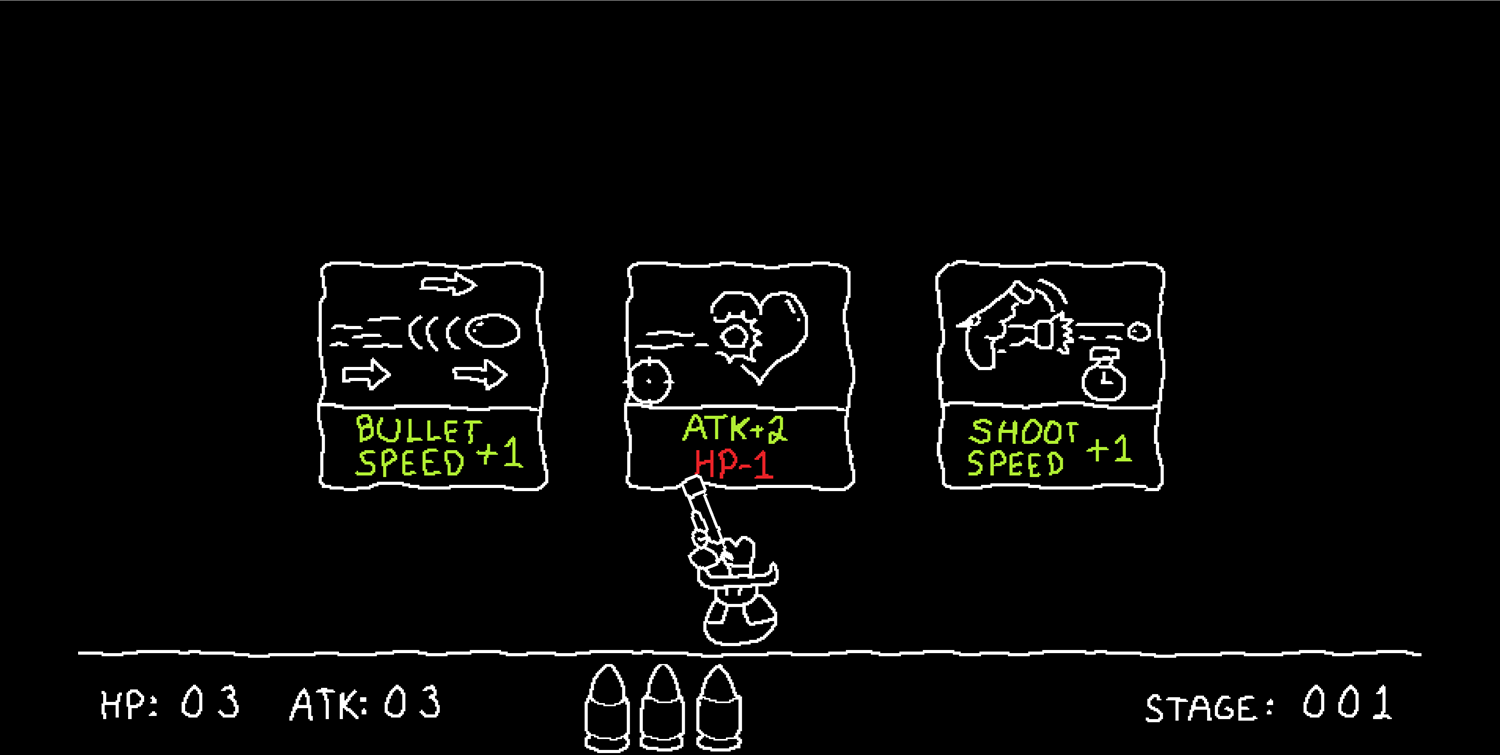 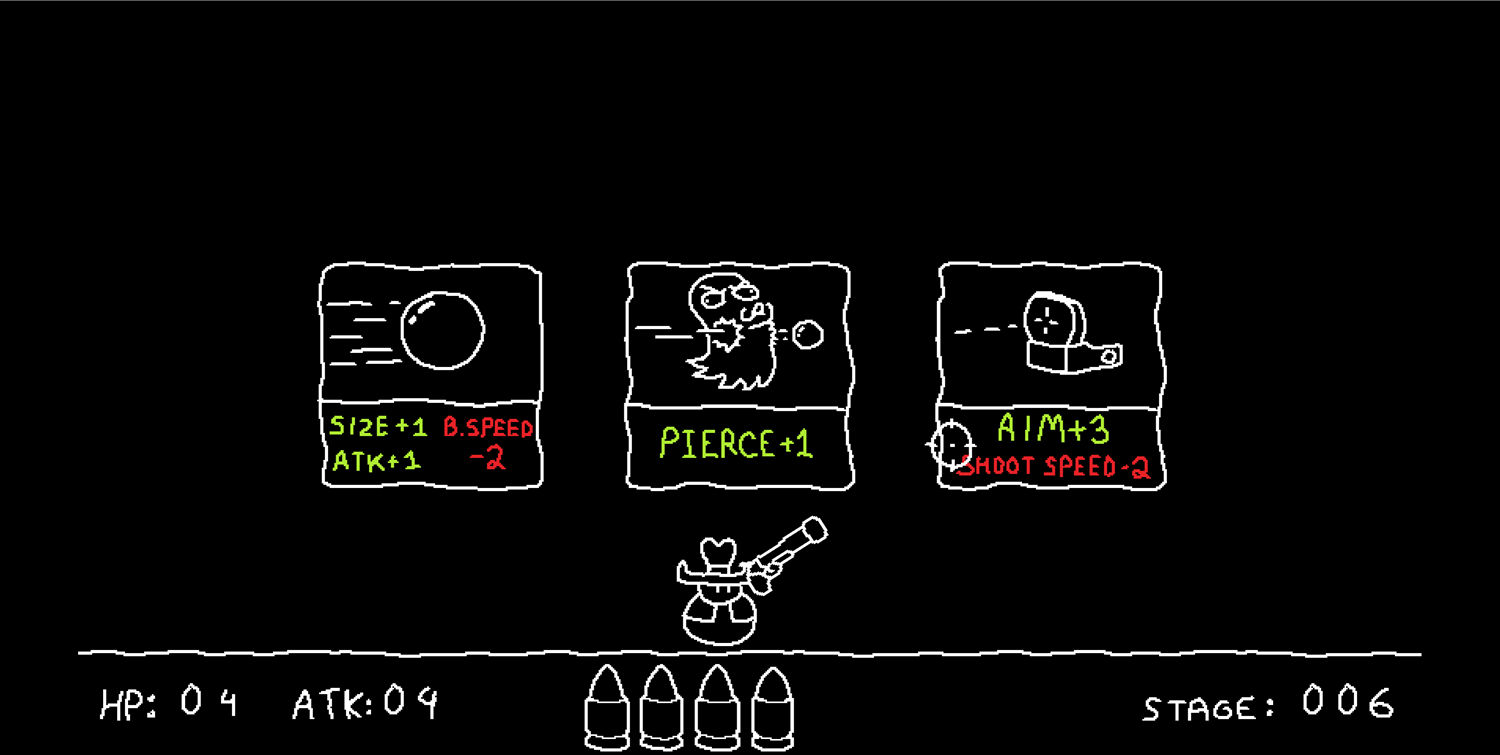 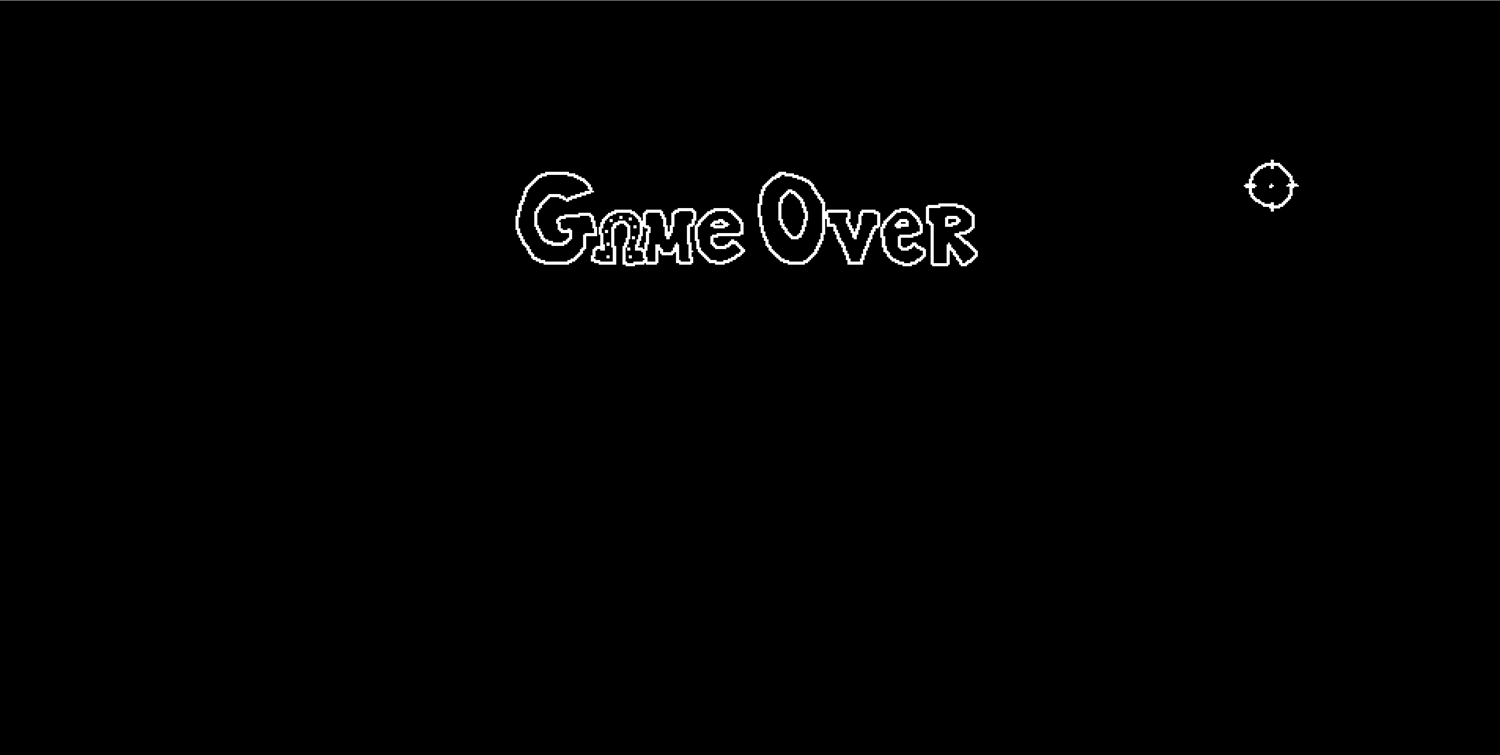 Plays.org published this Gun Pixel Survival on May 8, 2022 / 0 Comments

This game was published in these categories: Gun, Pixel, Survival. You can visit any of them to select other fun games to play.