Play Gamers Guide How To Win At High School as a stand alone web app.

Gamer’s Guide How to Win at High School

This is a retro-styled RPG game featuring the characters from the 2017 Disney XD series Gamer’s Guide to Pretty Much Everything. You play as an up and coming Let’s Player who wants to join Conor’s e-sports team. One opening faux pas and you’re off to a crazy adventure to try and bring back the team in time for the tournament.

Children and parents can play this adventure game by clicking in the window below.

Alternatively kids and adults can play this retro pixelated video game for free as a web application here.

Reunite Conor’s game team and get them to their tournament in time. Fulfill various side quests along the way.

Like This Game? Review This Adventure Game for Young Girls & Boys 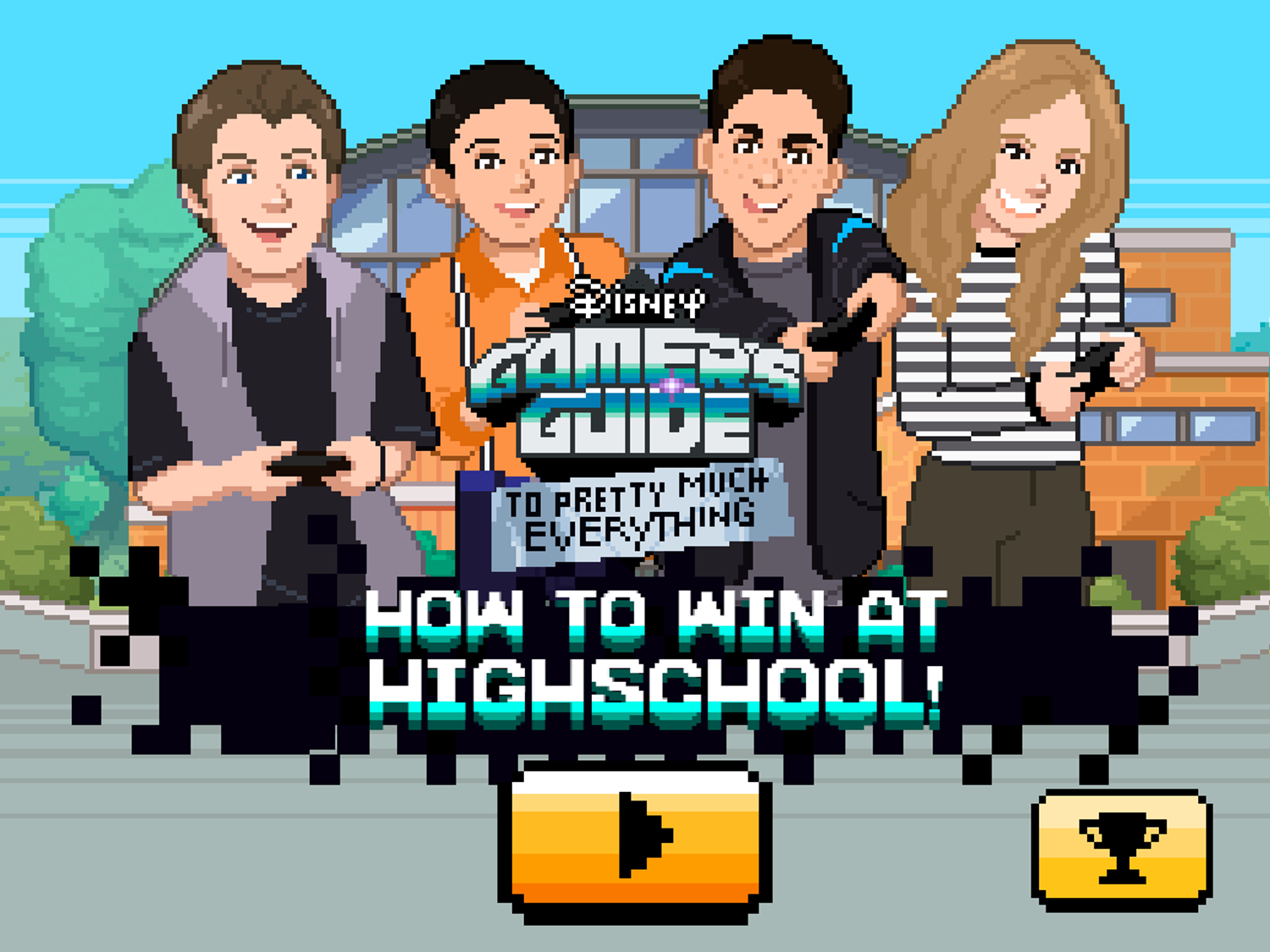 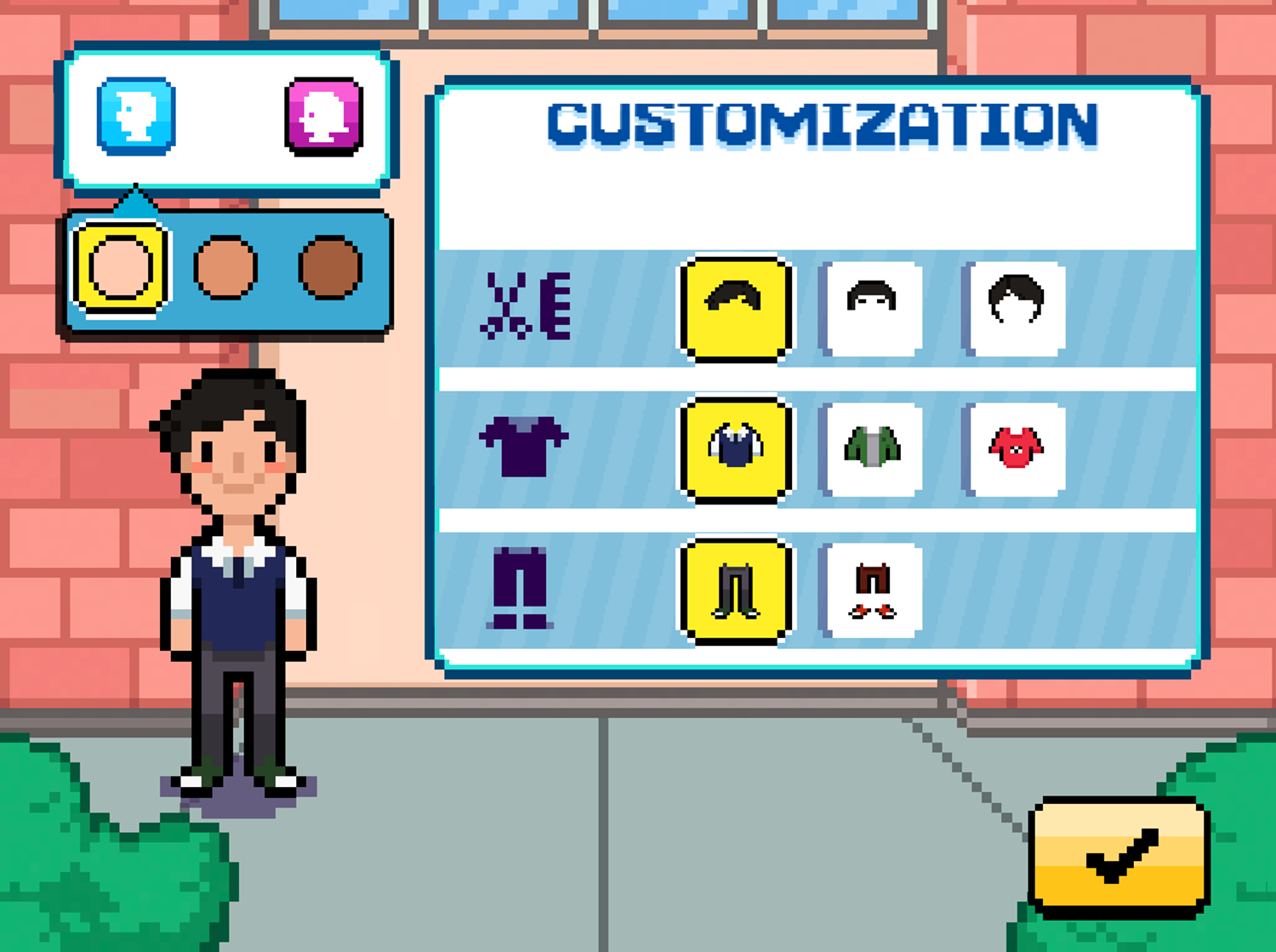 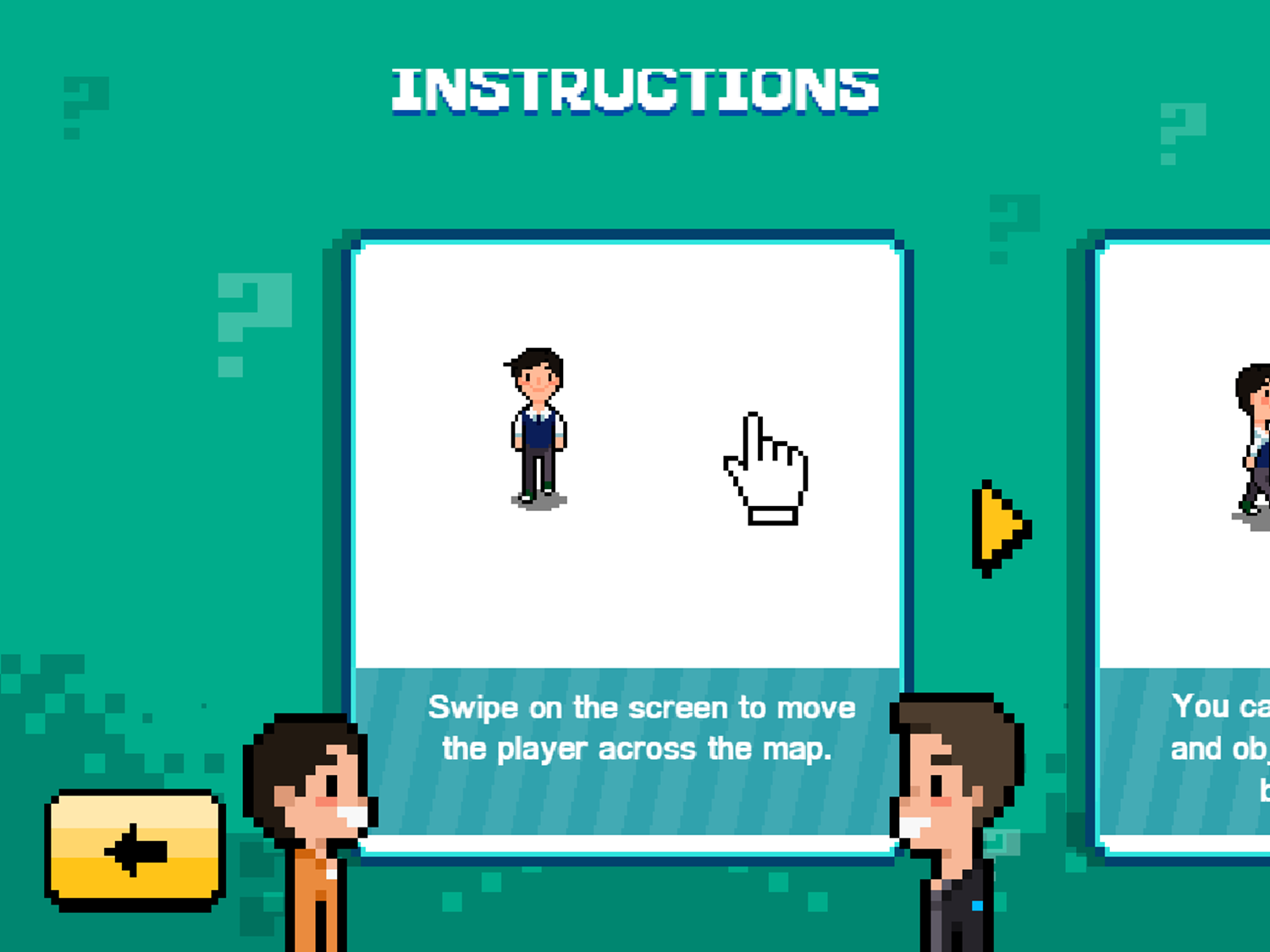 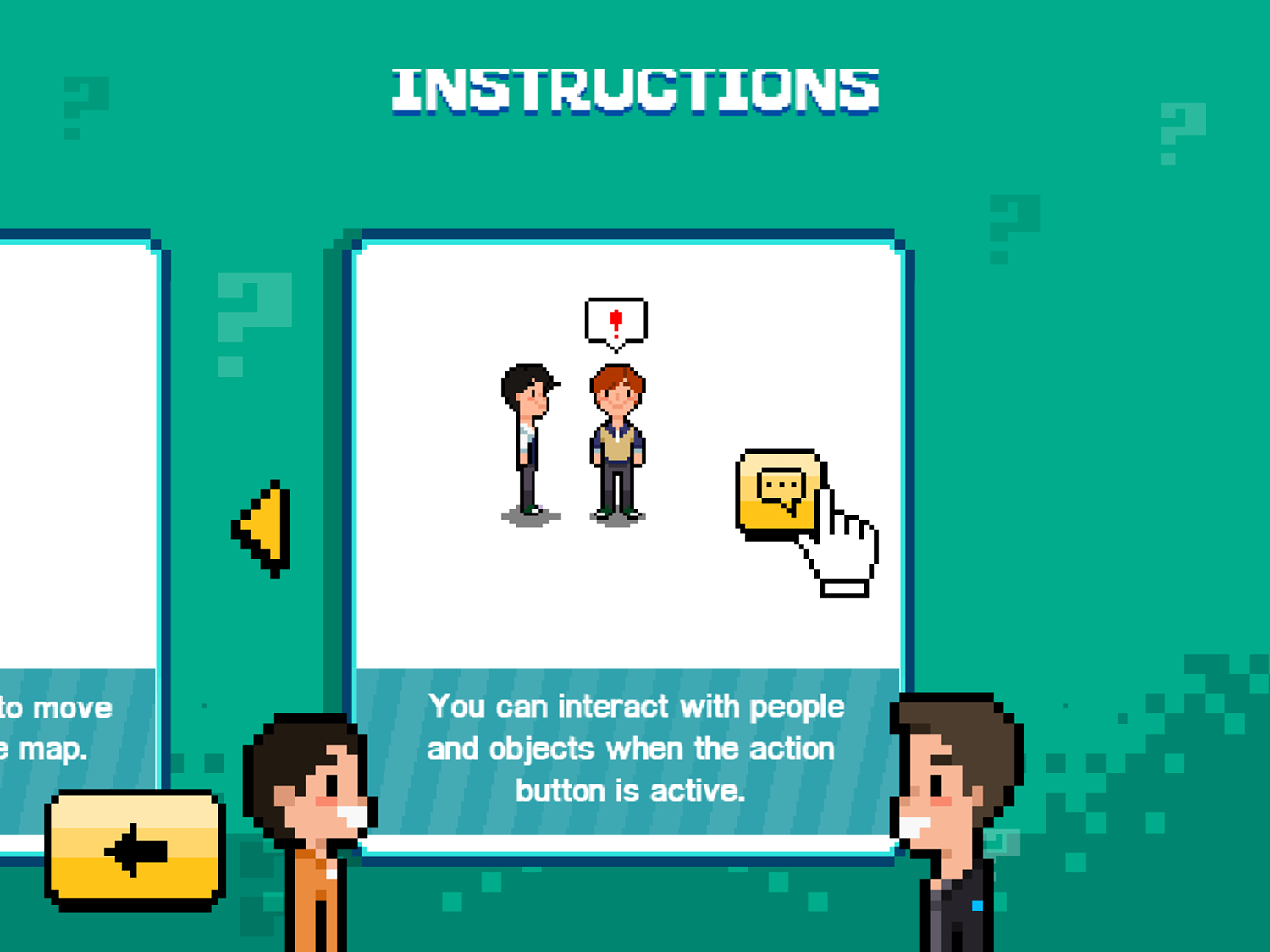 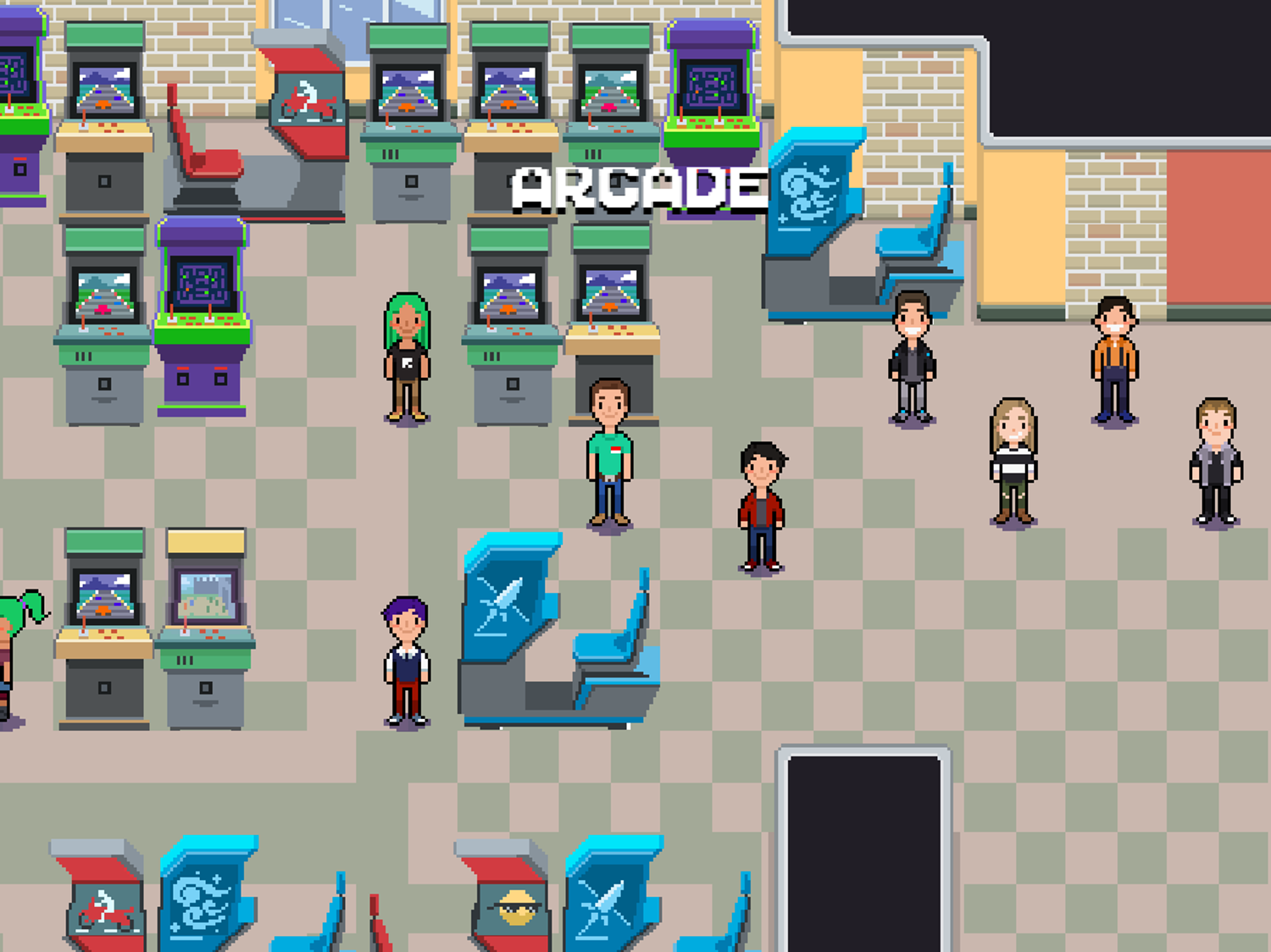 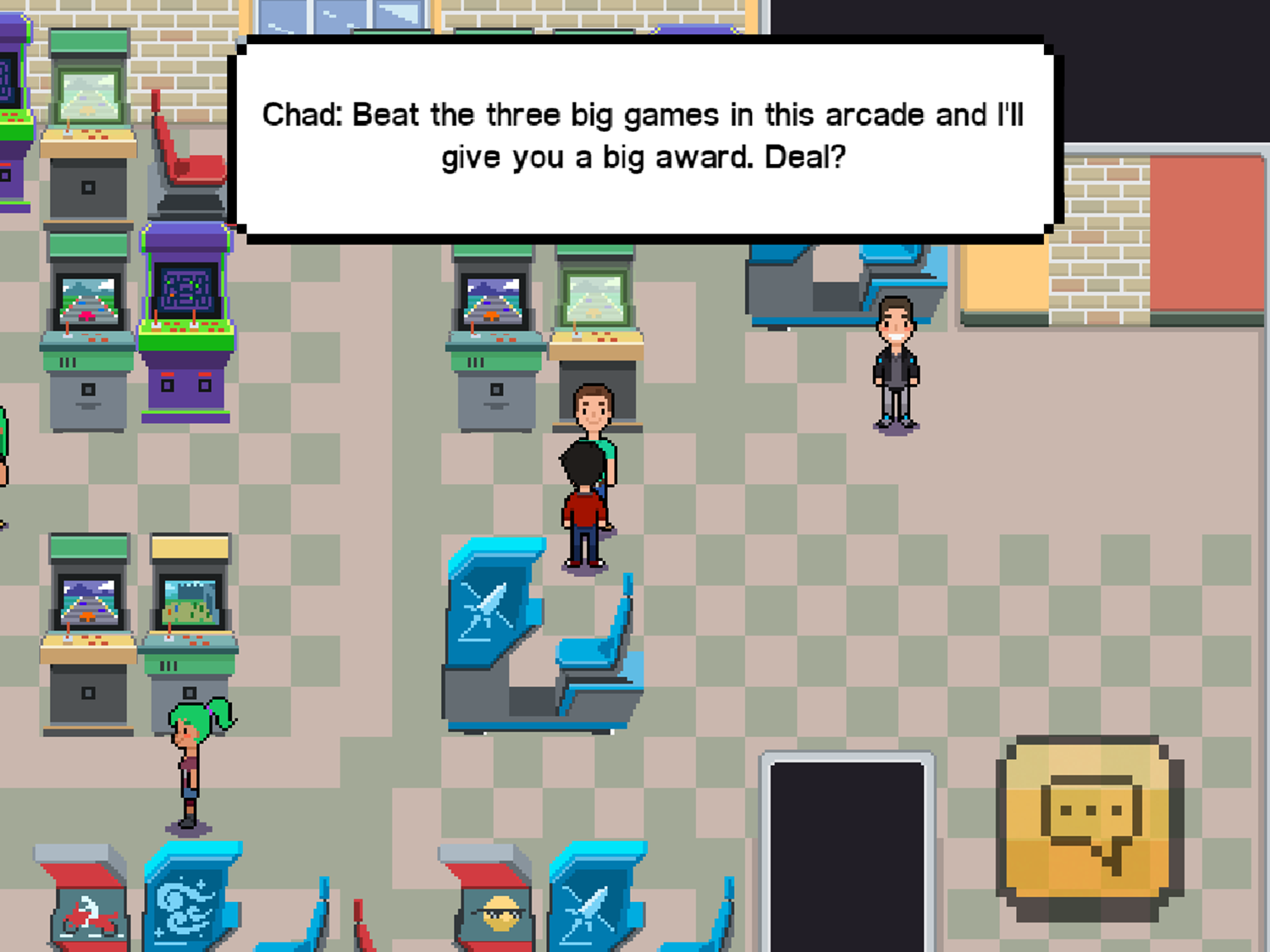 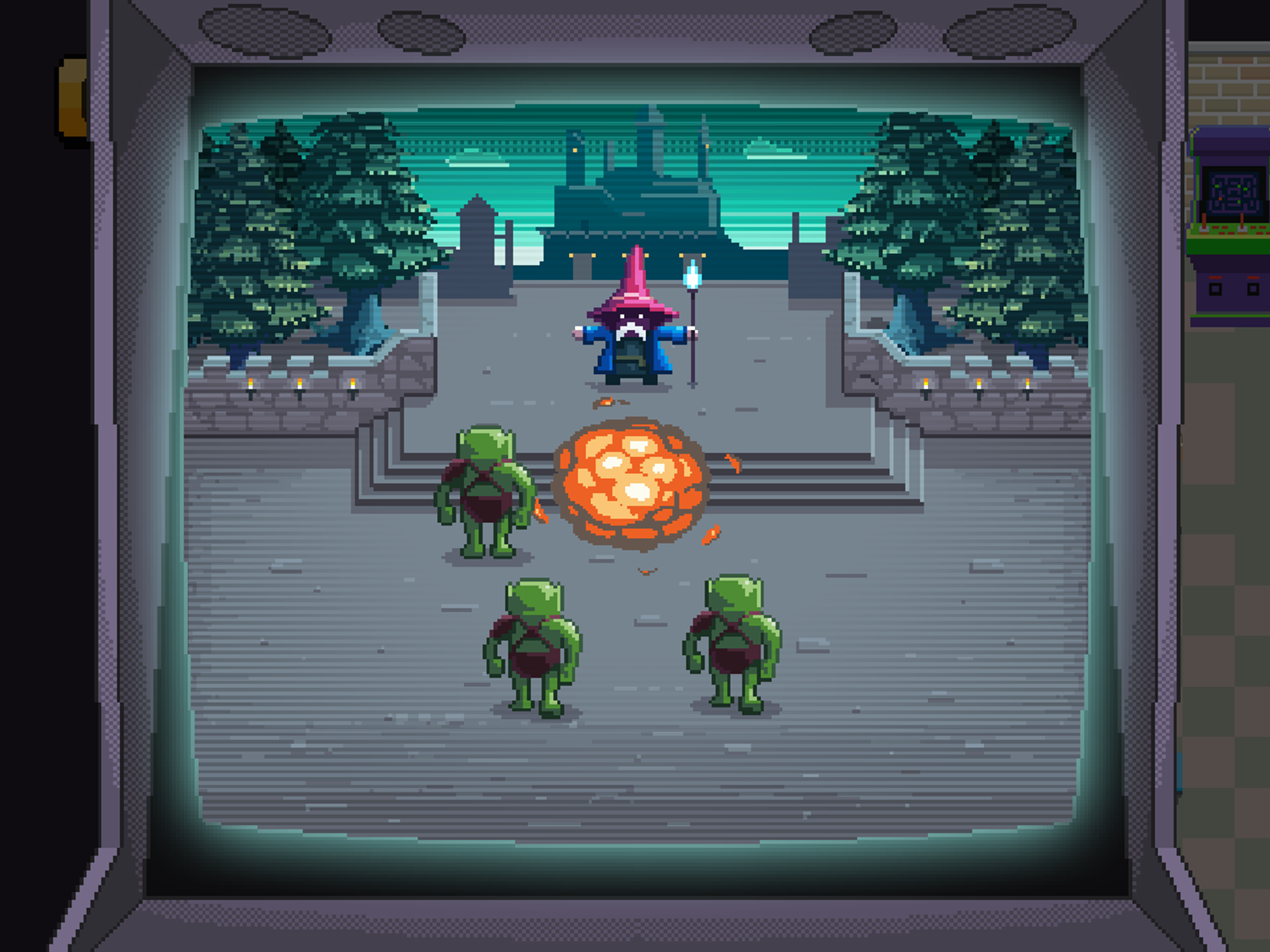 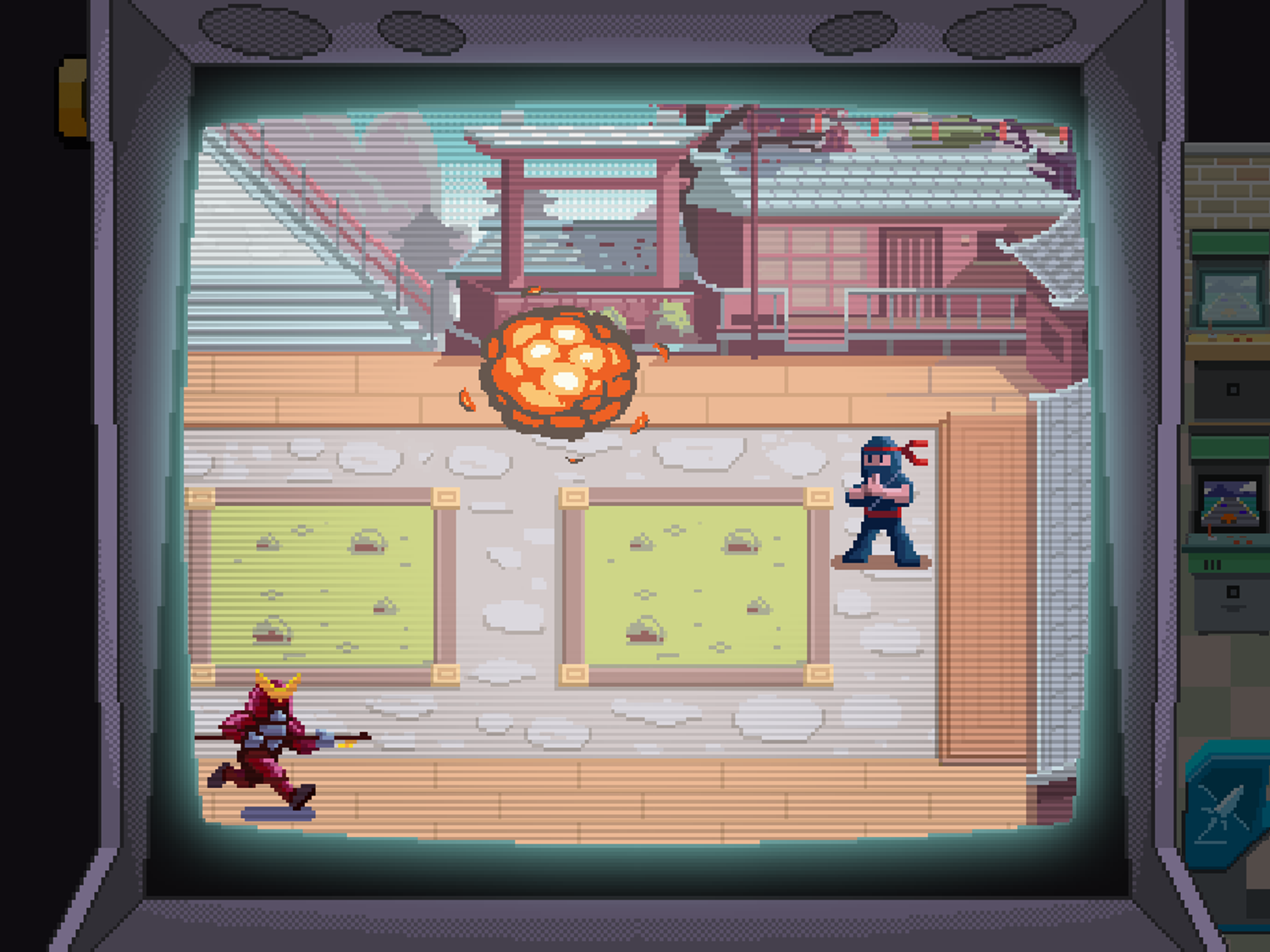 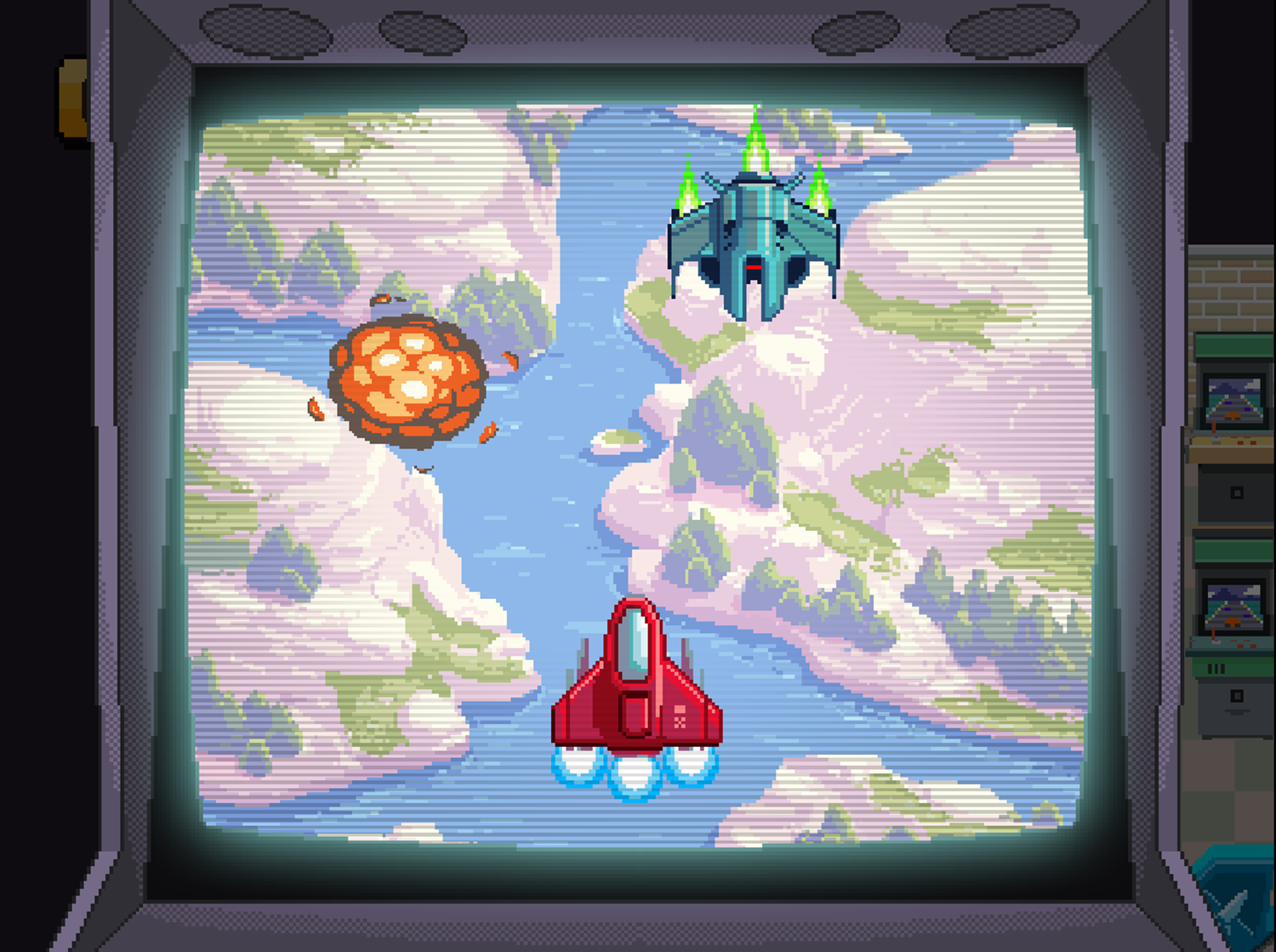 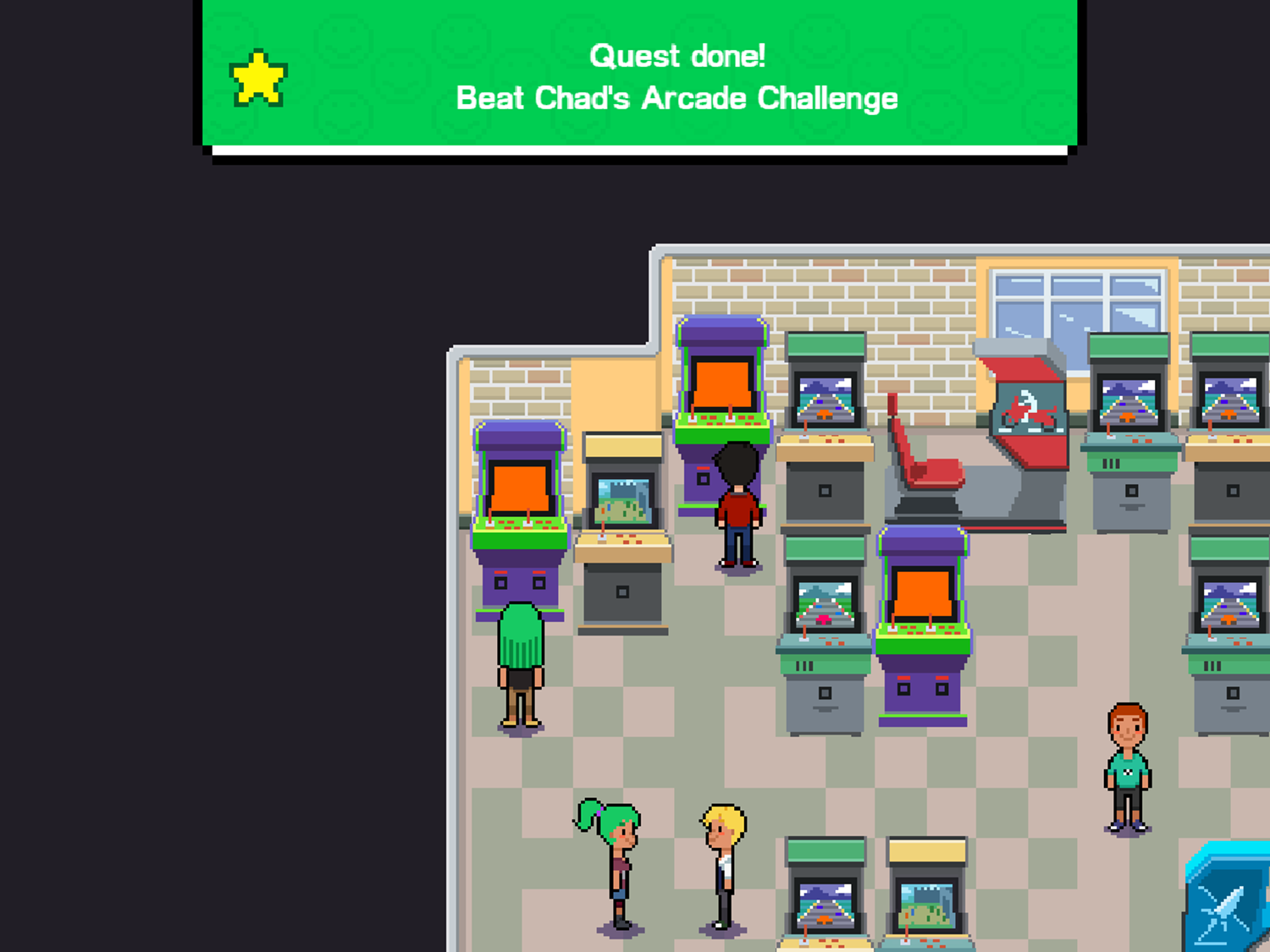 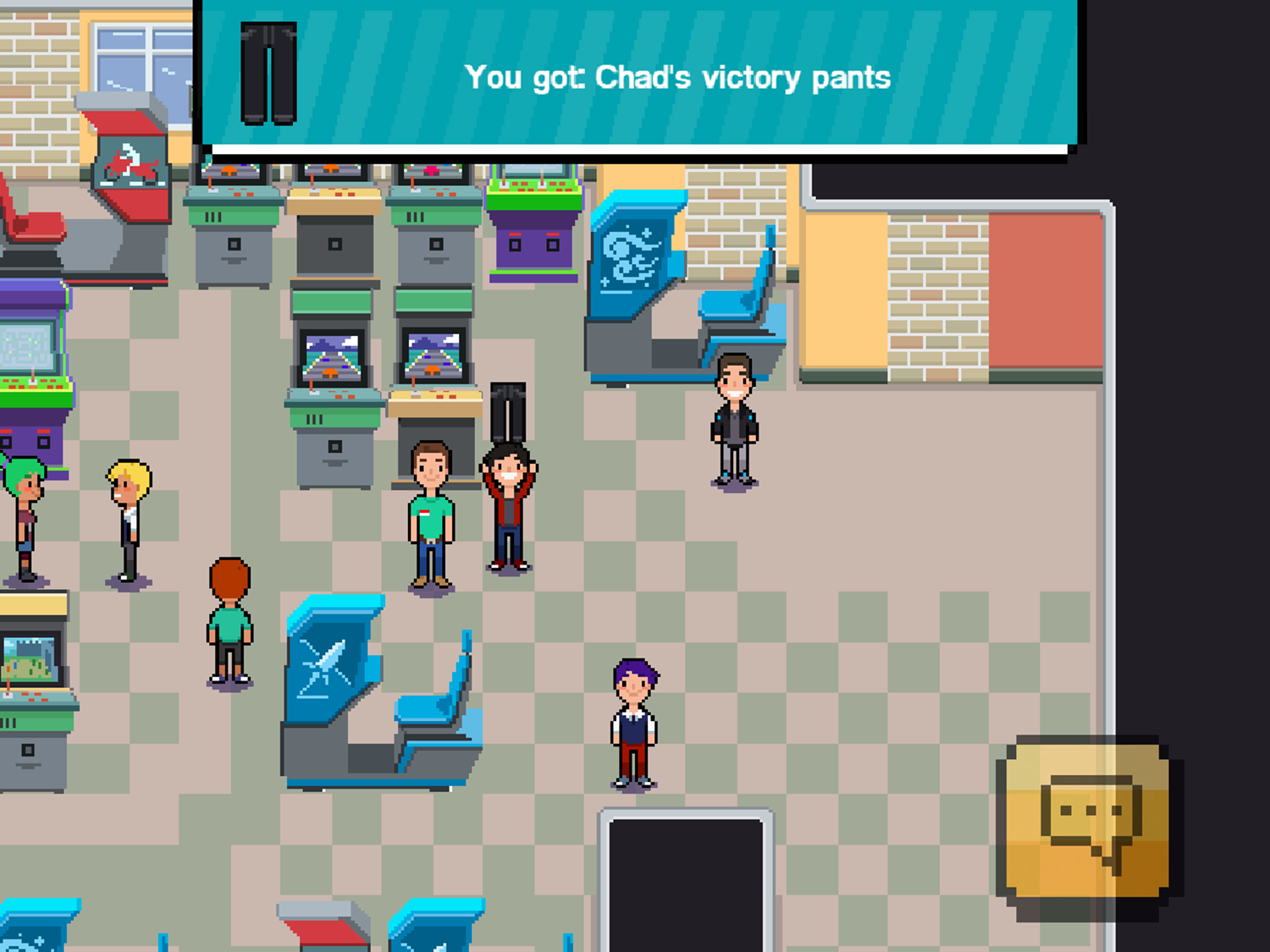 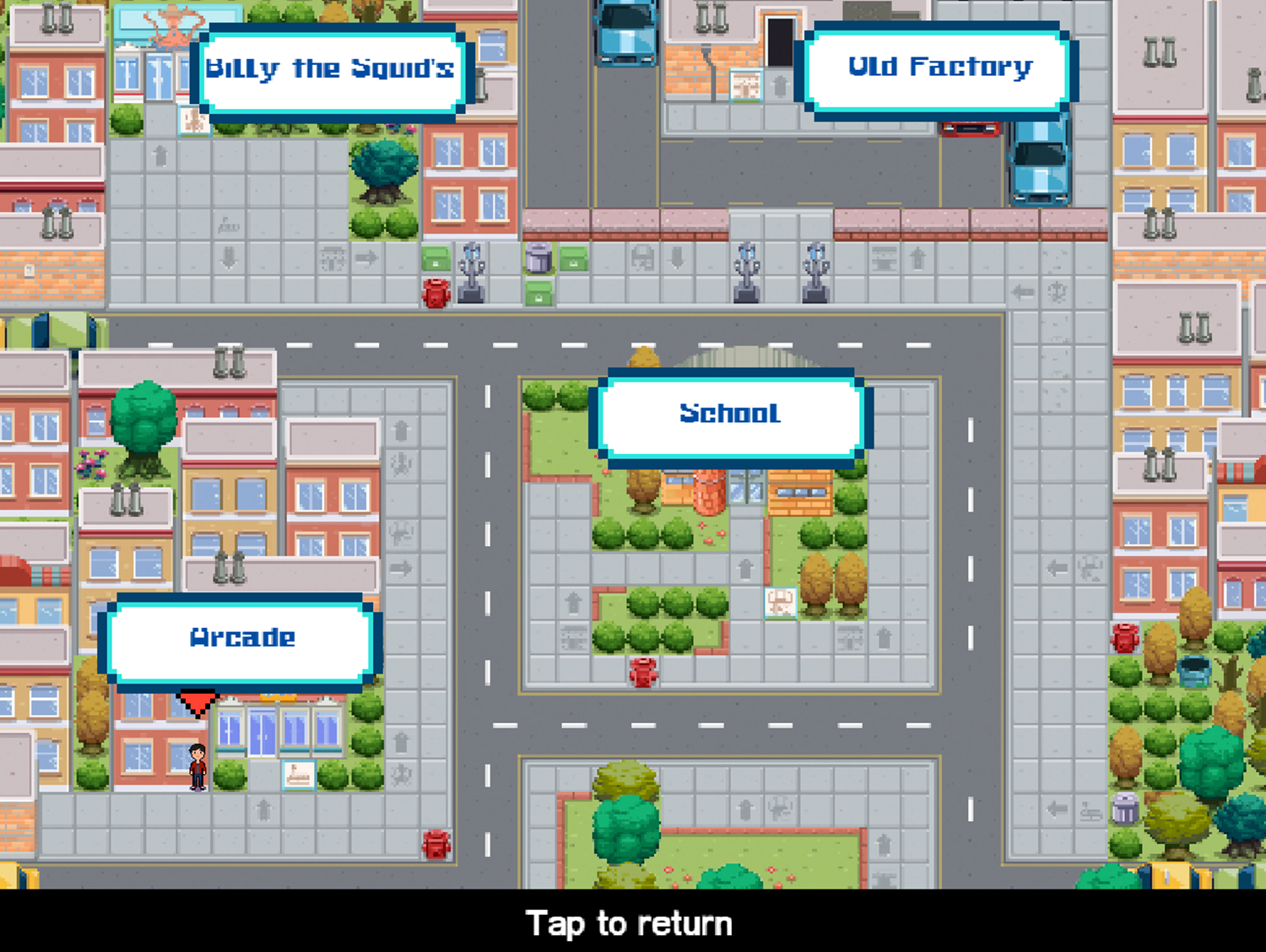 This game was published in these categories: Gamer's Guide, Pixel, RPG. You can visit any of them to select other fun games to play.