This exciting naval combat game is based on the classic Battleship strategy board game made popular in the ’60s. Two players fight in a head-to-head battle where they blast each other’s warships in a map. Players must guess the position of the ships, with each one taking turns to blast. You play against the computer in this competitive strategy game. Both players get 5 ships that must be positioned tactically in the map. Try to shuffle ships in such a way that your enemy won’t find their location immediately. The first player to destroy all their enemy’s warships wins. Figure out your opponent’s position fast to win each game.

Kids and adults can play this online naval war video game inspired by the classic Battleship board game by clicking in the window below.

Alternatively children and adults can play this competitive warship strategy battle game for free as a web application here.

Shuffle your ship’s position in the map to keep your enemy from finding them immediately. Guess the position of the enemy’s ships right away. The first player to destroy all their enemy’s ships wins.

Like This Game? Review This War Game Based on the Battleship Strategy Board Game 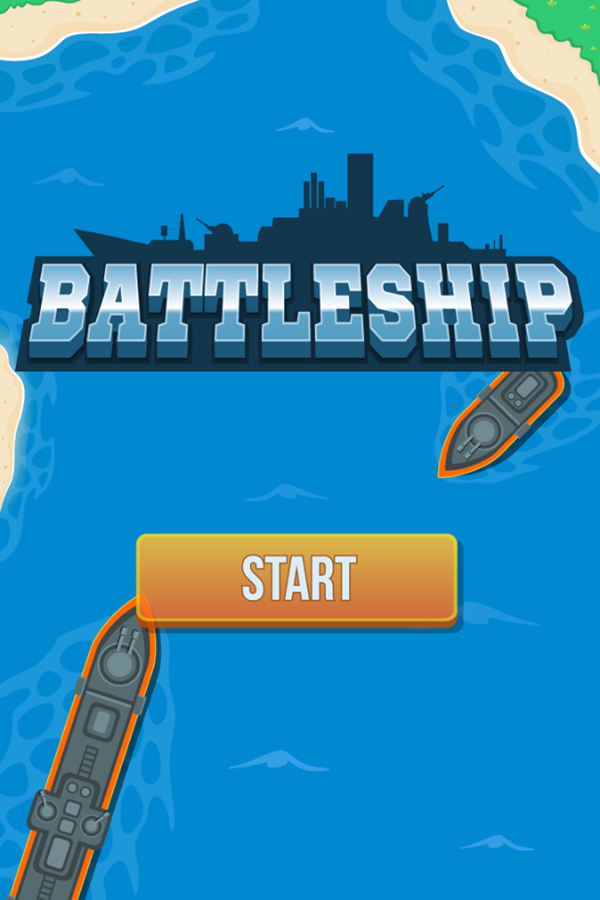 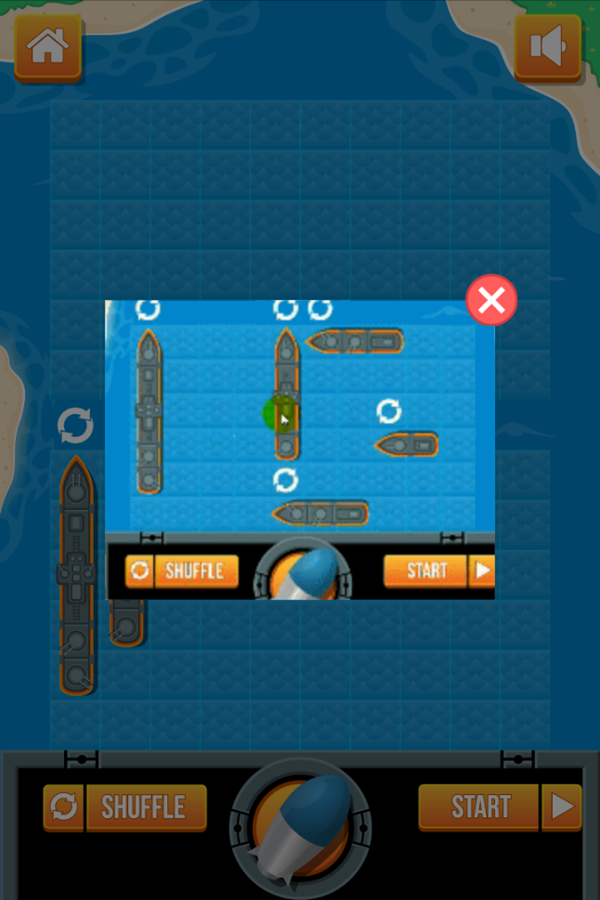 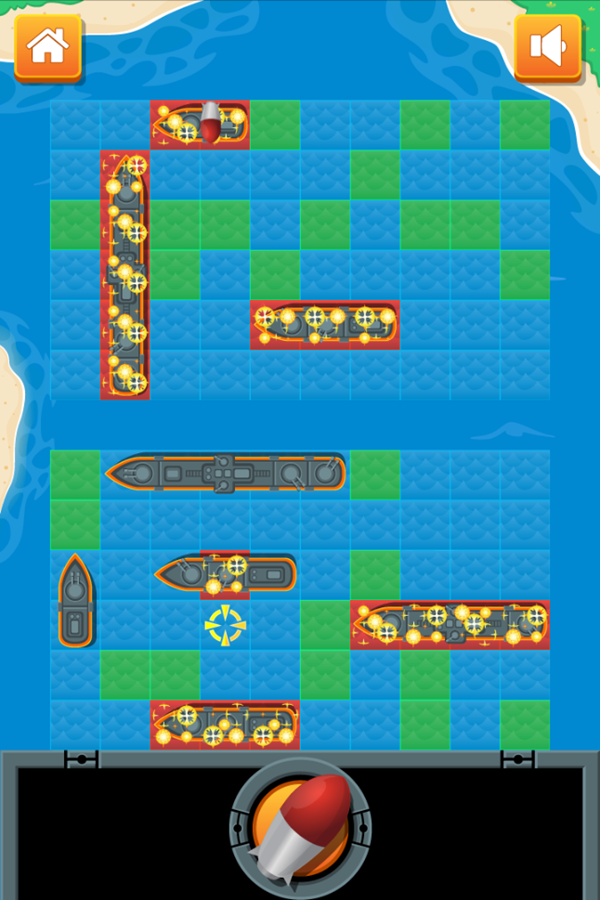 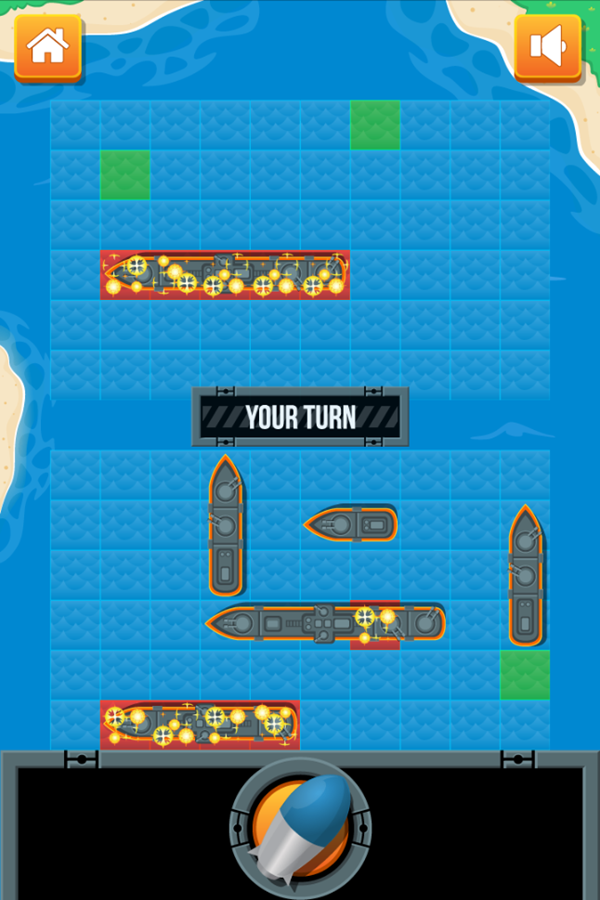 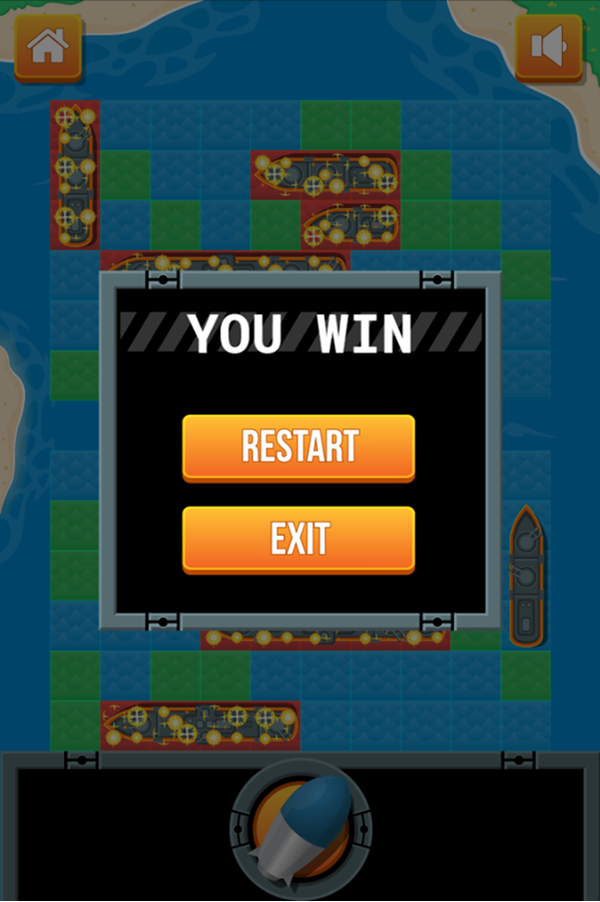 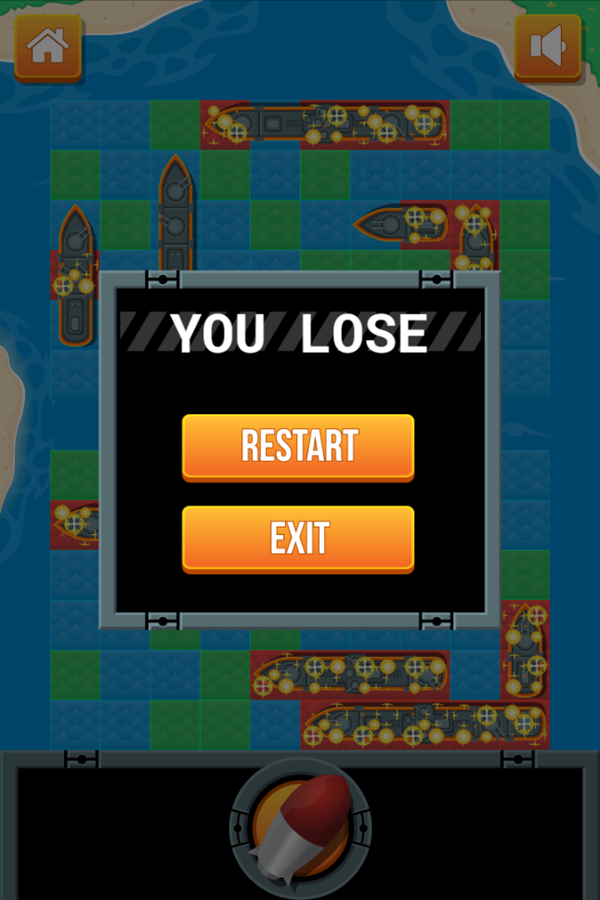 This game was published in these categories: Battleship. You can visit any of them to select other fun games to play.