This is an endless running game where you must flee from an angry pig that wants to eat pants. Keep your trousers on by dodging obstacles that will slow you down.

Children and parents can play this runner game by clicking in the window below.

Alternatively kids and adults can play this chase running video game for free as a web application here.

Keep running away from the pigs. Collect lighting bolt to run faster.

Like This Game? Review This Chase Runner Game for Young Girls & Boys 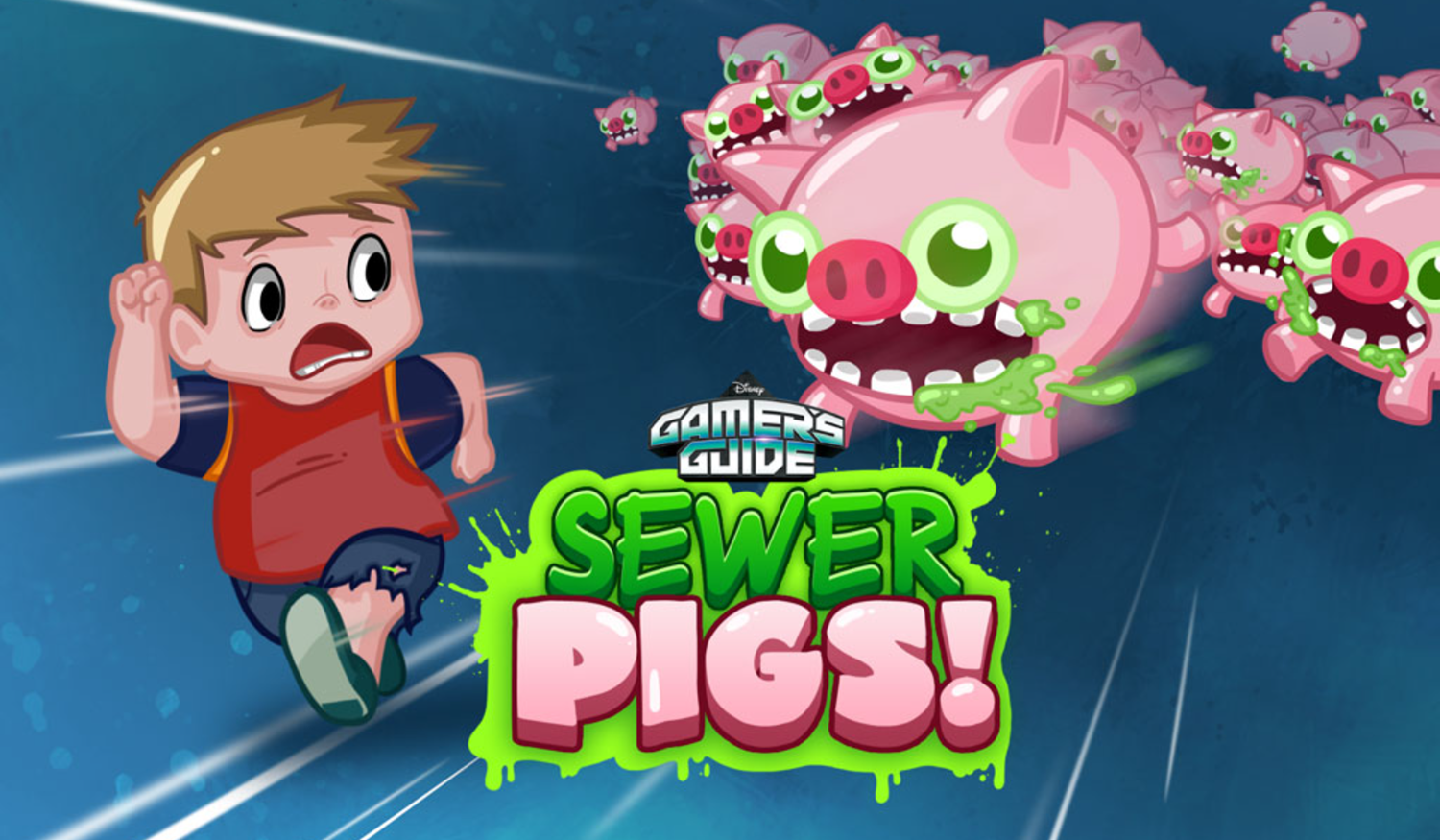 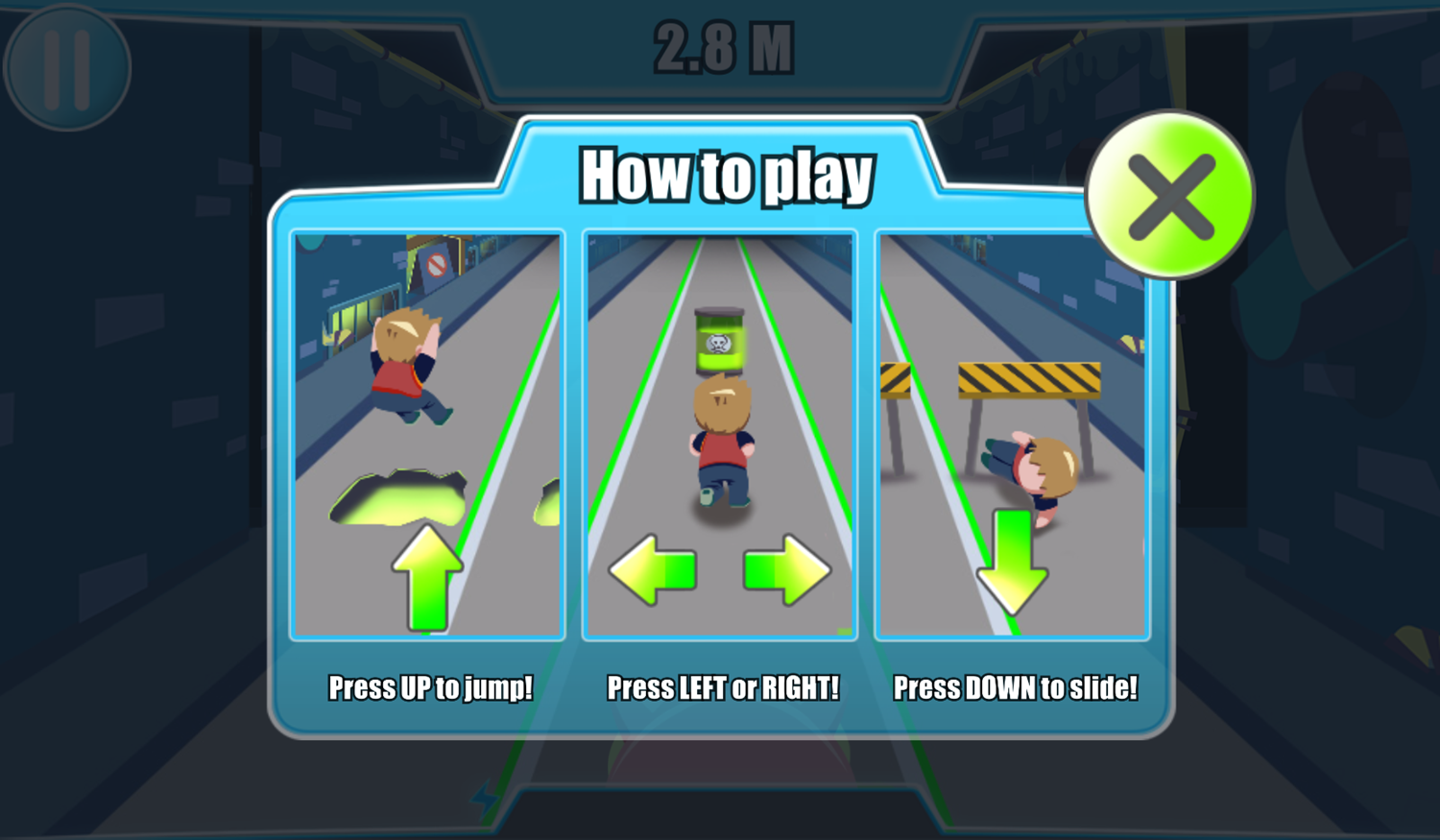 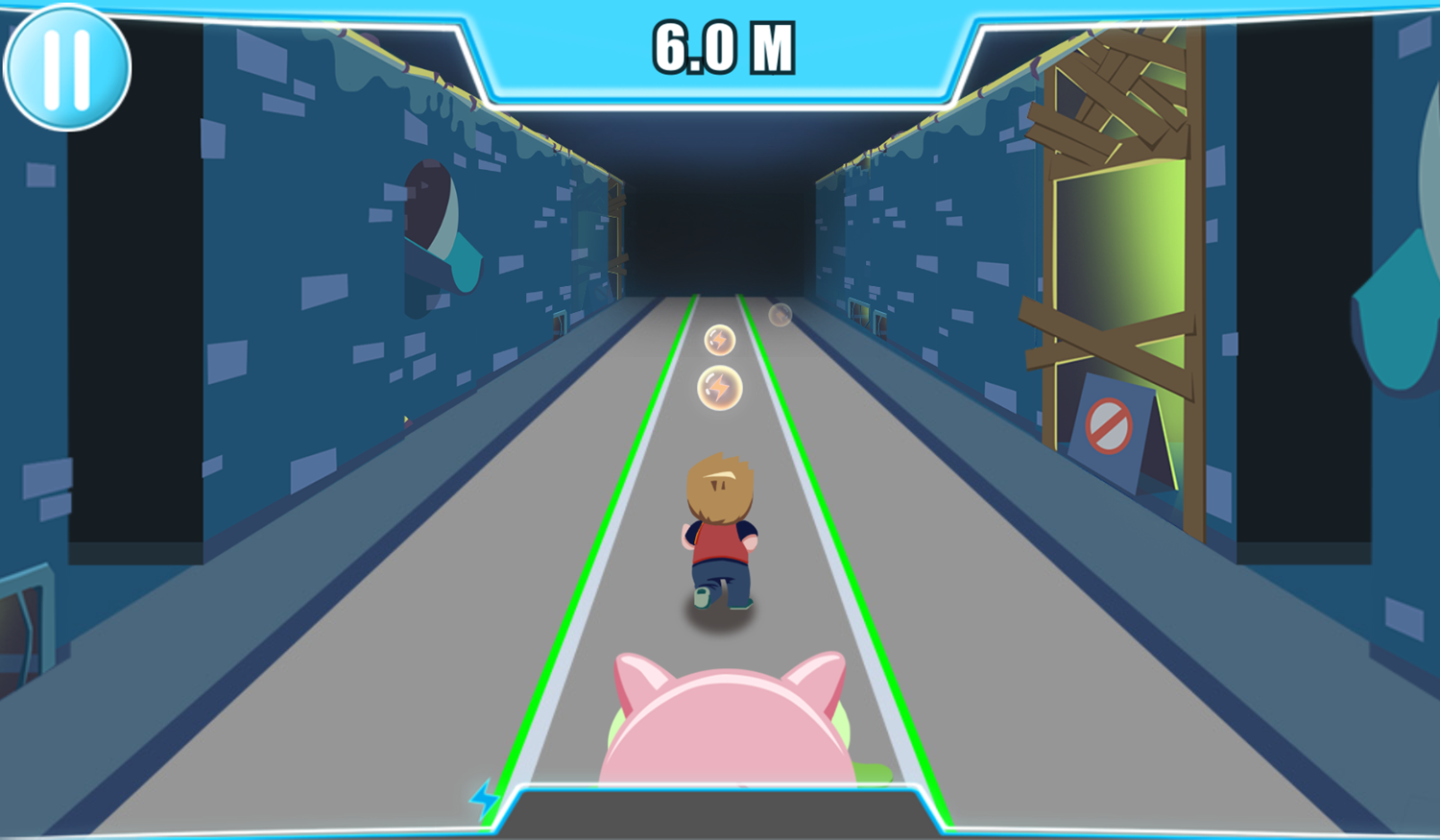 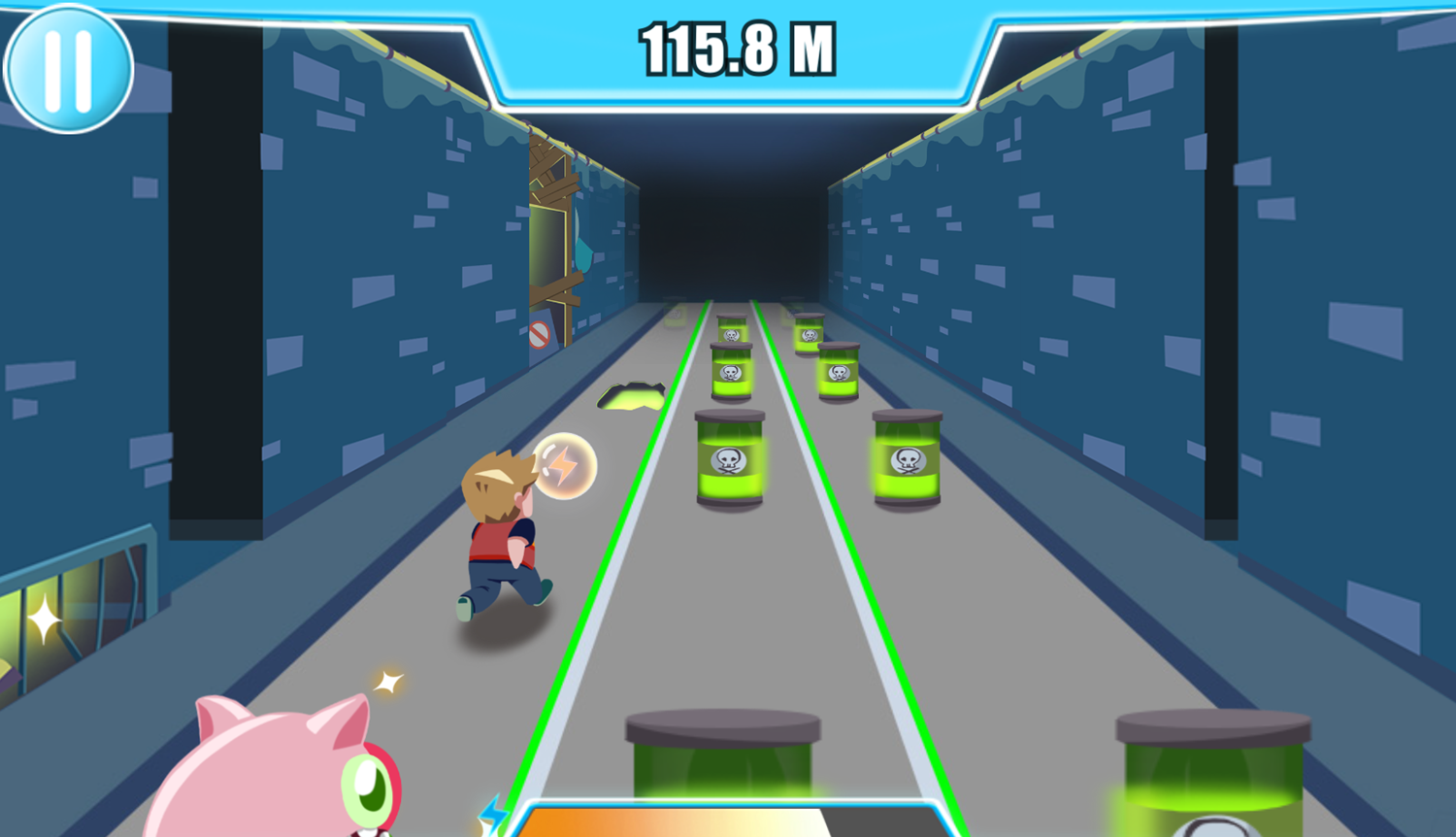 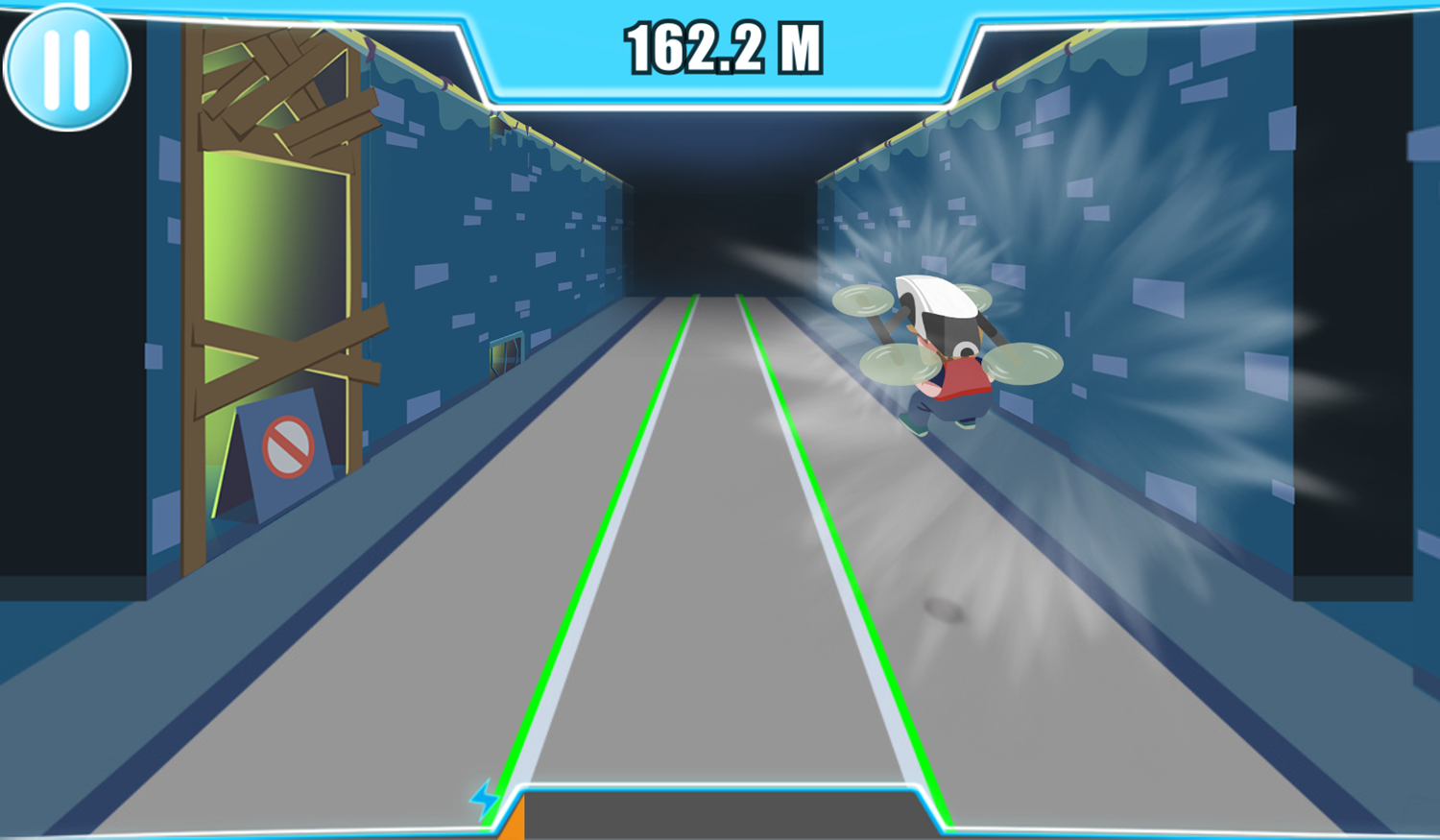 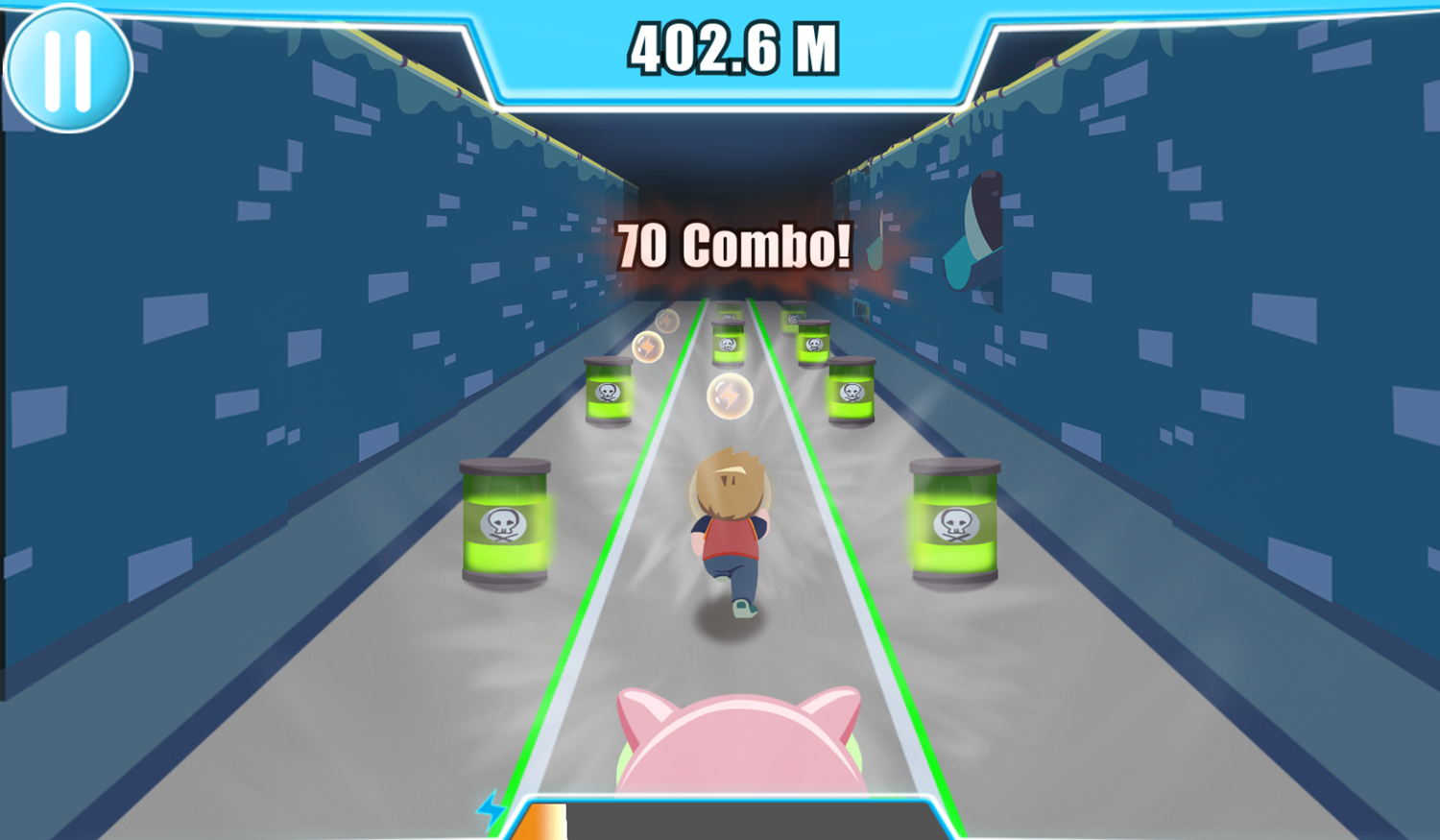 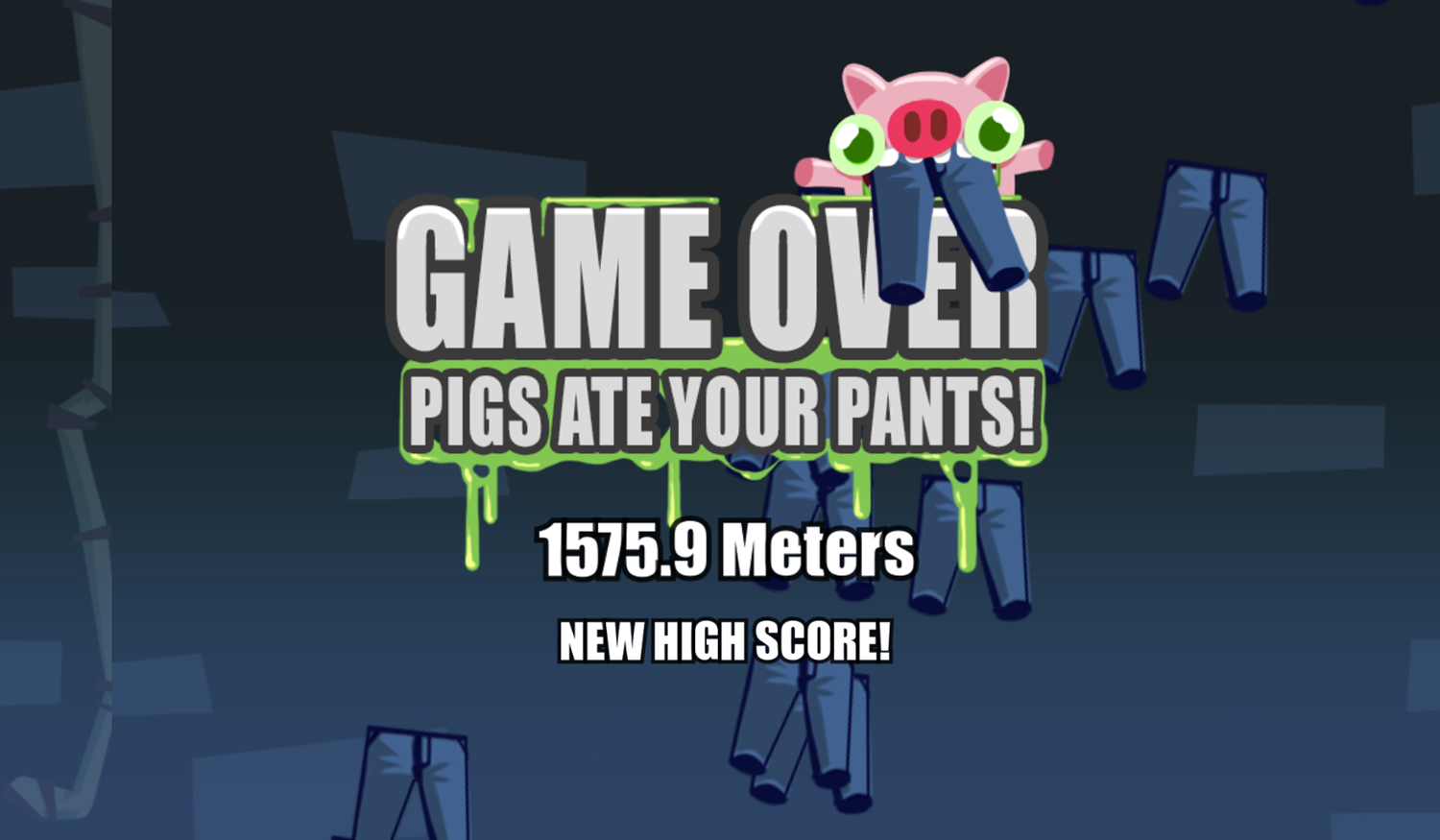 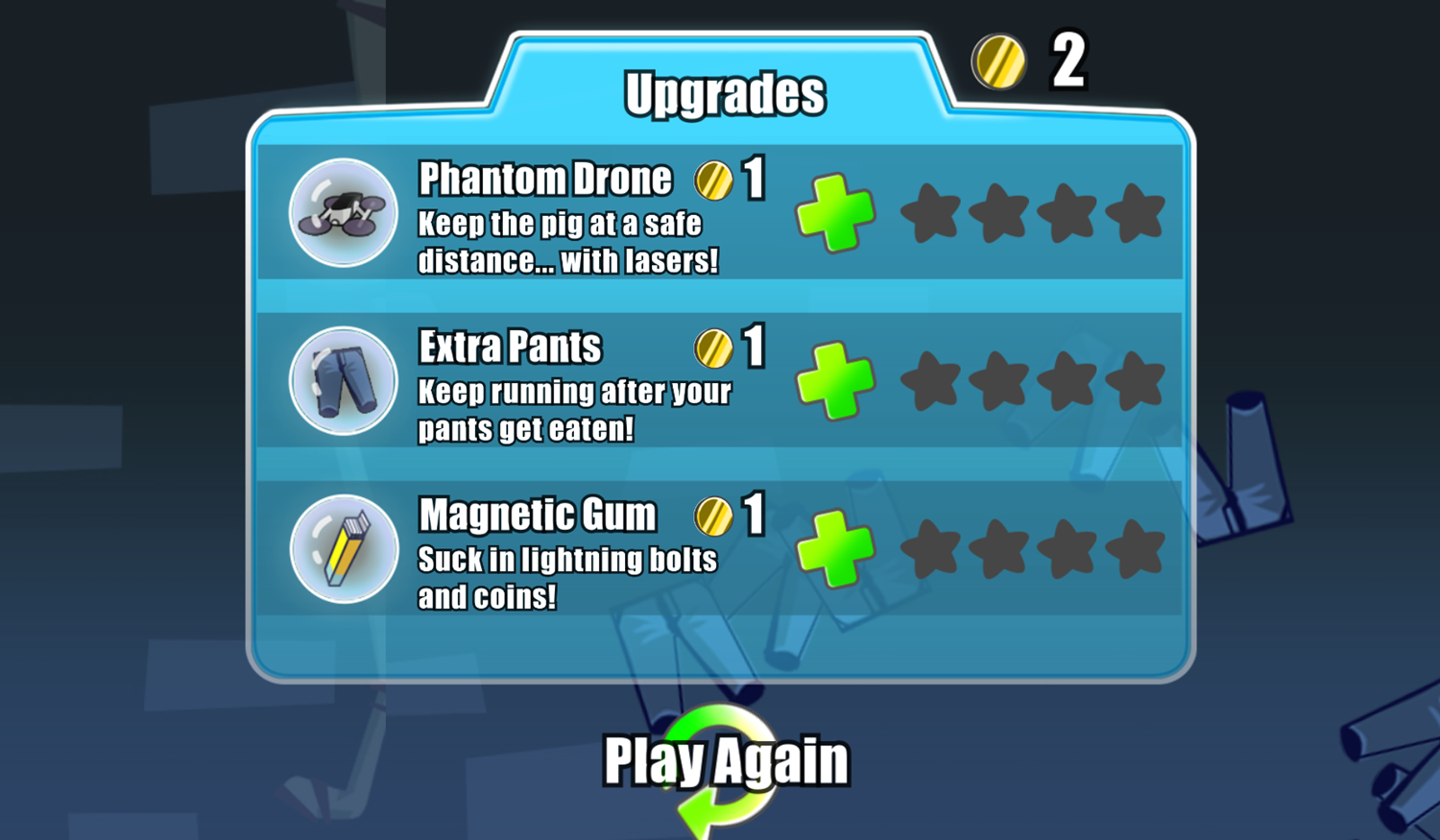 This game was published in these categories: Animal, Gamer's Guide, Running. You can visit any of them to select other fun games to play.