This is a driving and shooting game heavily inspired by dieselpunk apocalypse movies like Mad Max. Drive across an arid wasteland for as long as you can. Earn money by defeating enemies and traveling longer distances.

Children and parents can play this shooting car driver game by clicking in the window below.

Alternatively kids and adults can play this battle driving video game for free as a web application here.

Drive across a post-apocalyptic desert road for as long as you can. Take out enemy vehicles from above and behind. 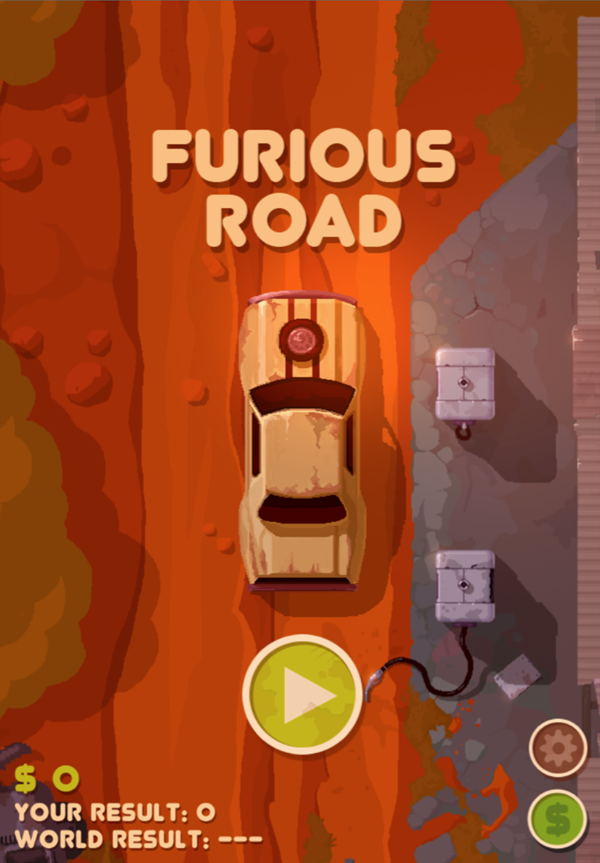 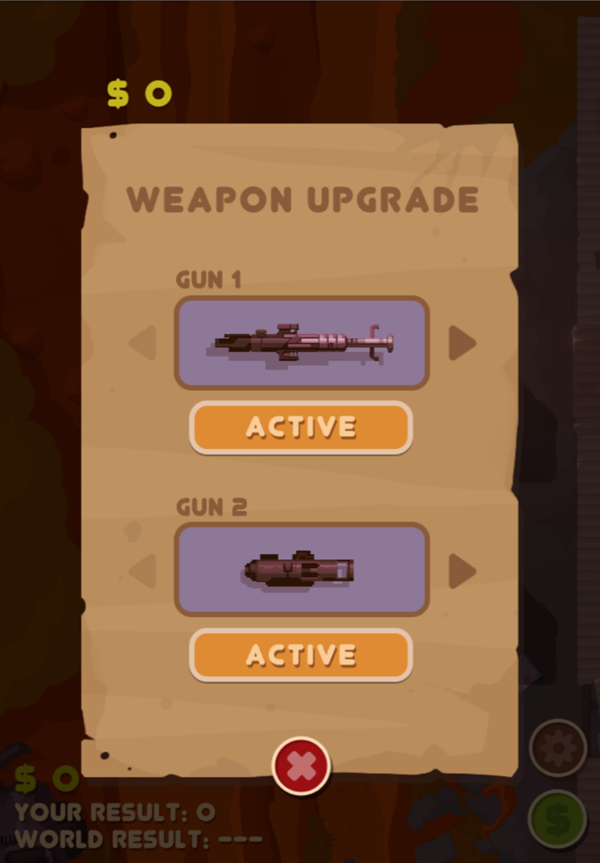 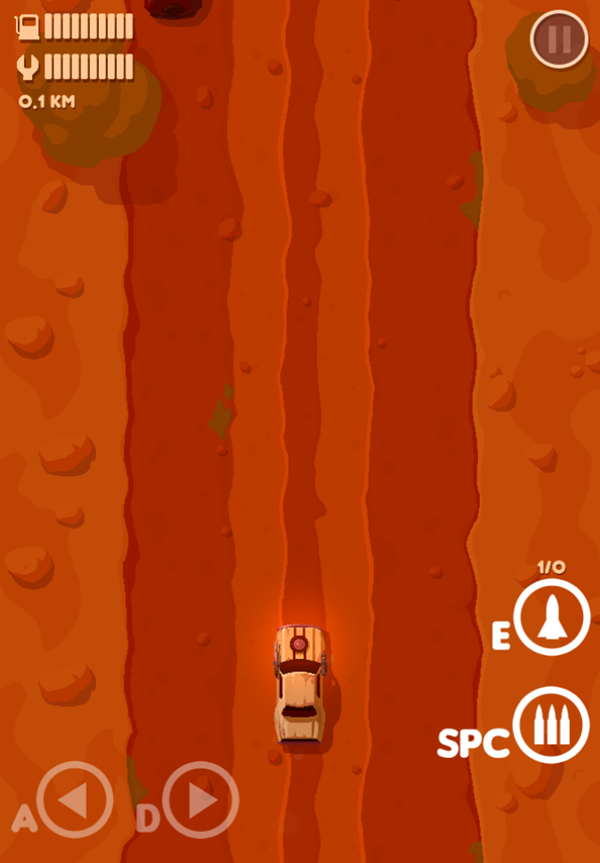 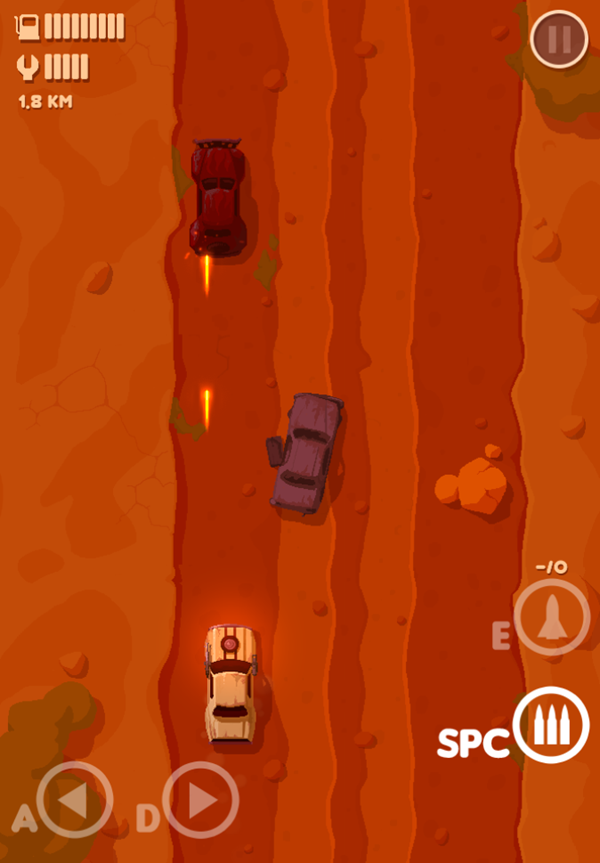 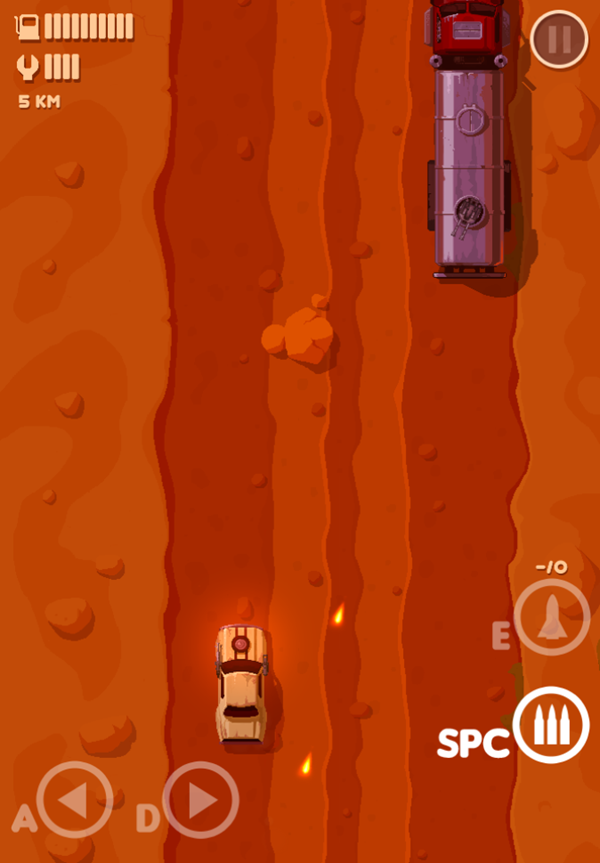 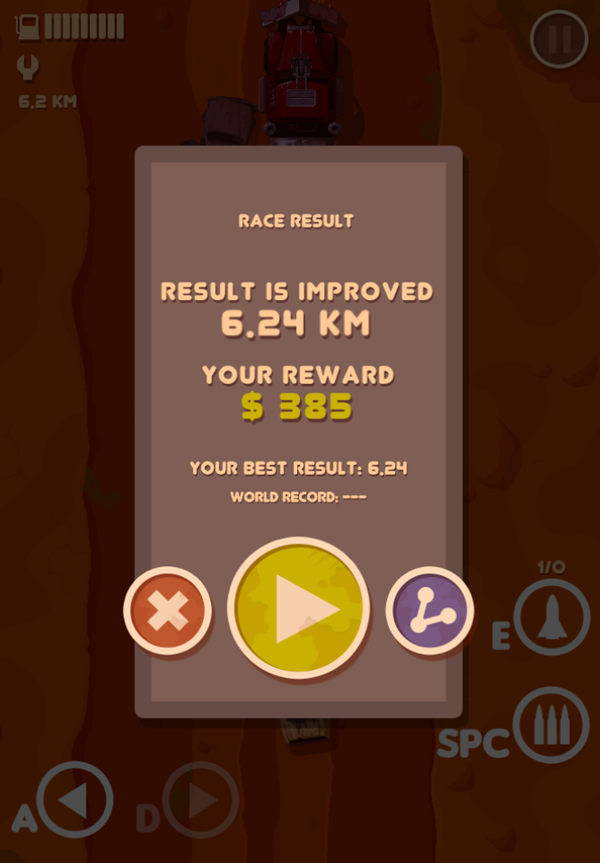 This game was published in these categories: Car, Driving, Shooting. You can visit any of them to select other fun games to play.