This is a fun first person racing game where players try to collect stars, avoid hitting obstacles, and beat each course as quickly as possible.

Children and adults can play this free online cartoon car racing game on their PC or mobile devices by clicking in the window below.

Alternatively kids and parents can play this driving game as a web application here.

Move through the levels collecting coins and avoiding obstacles and hitting turbos to complete the levels as quickly as possible without crashing. 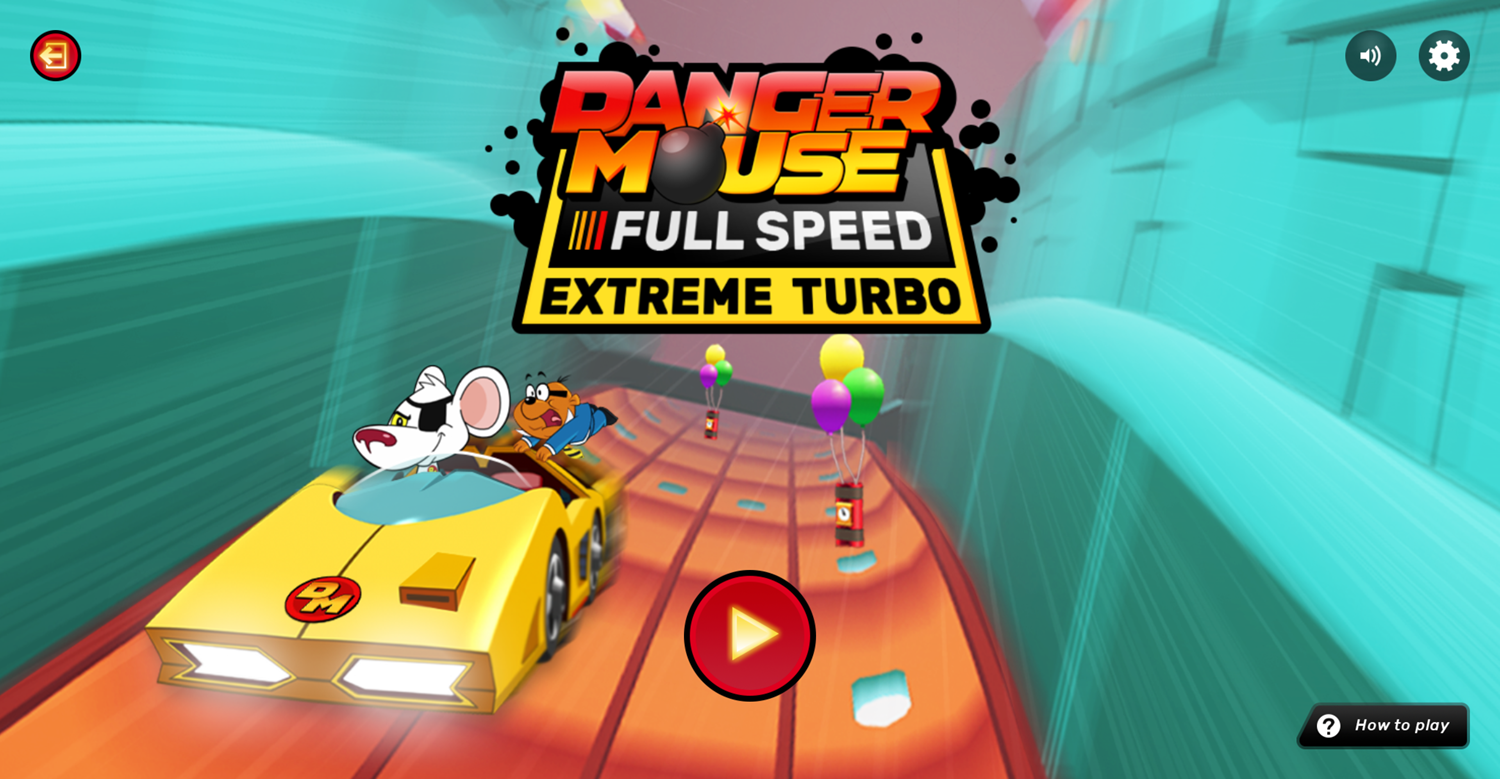 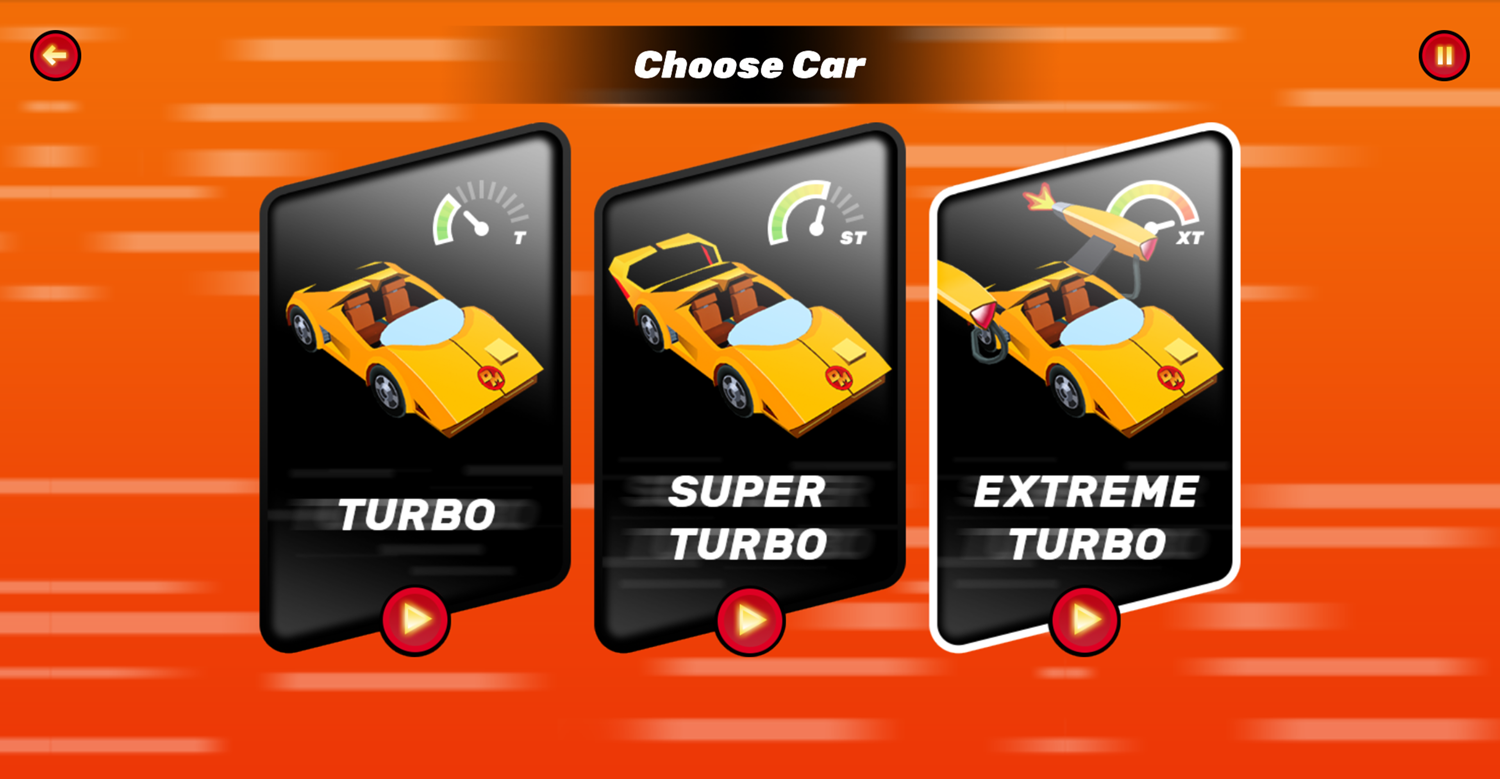 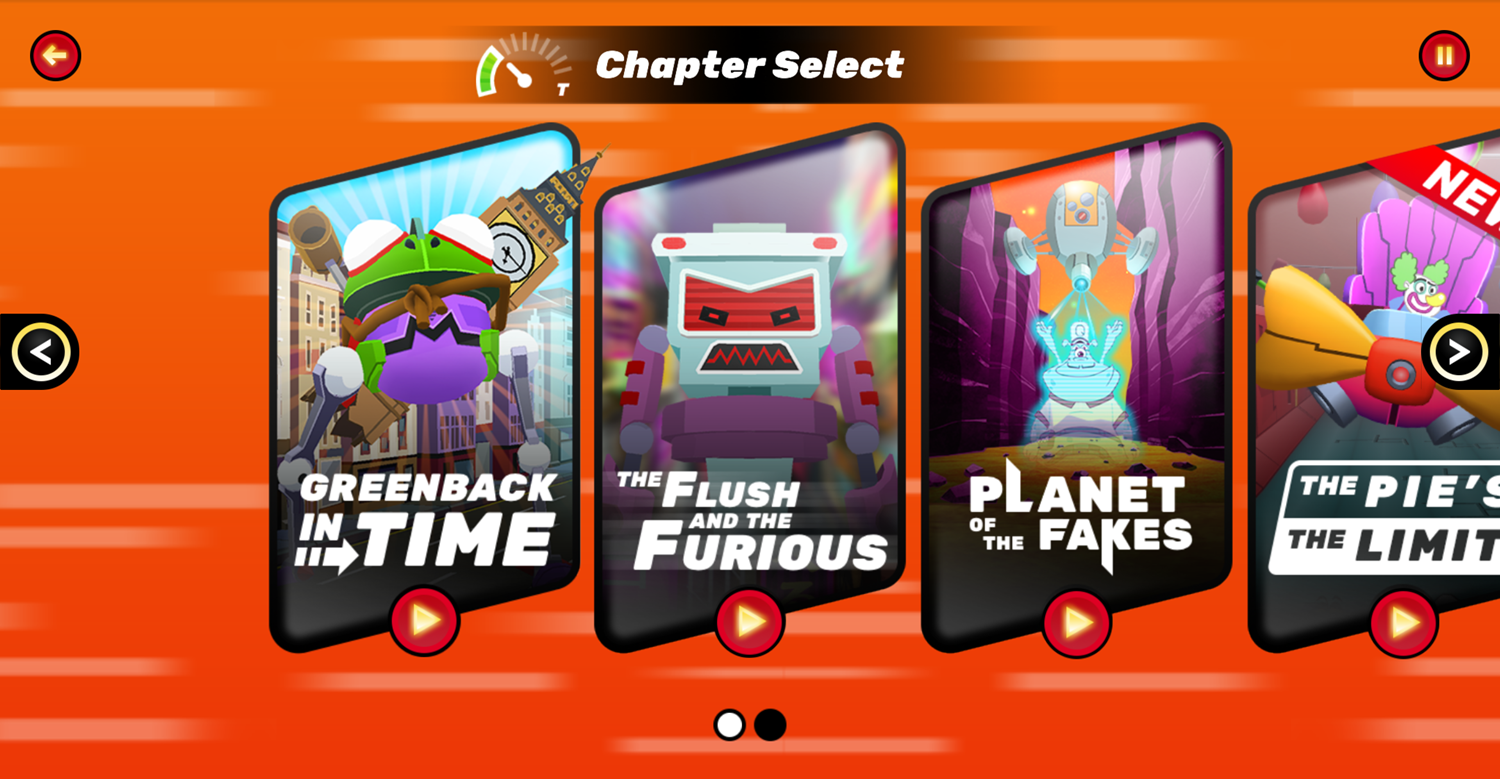 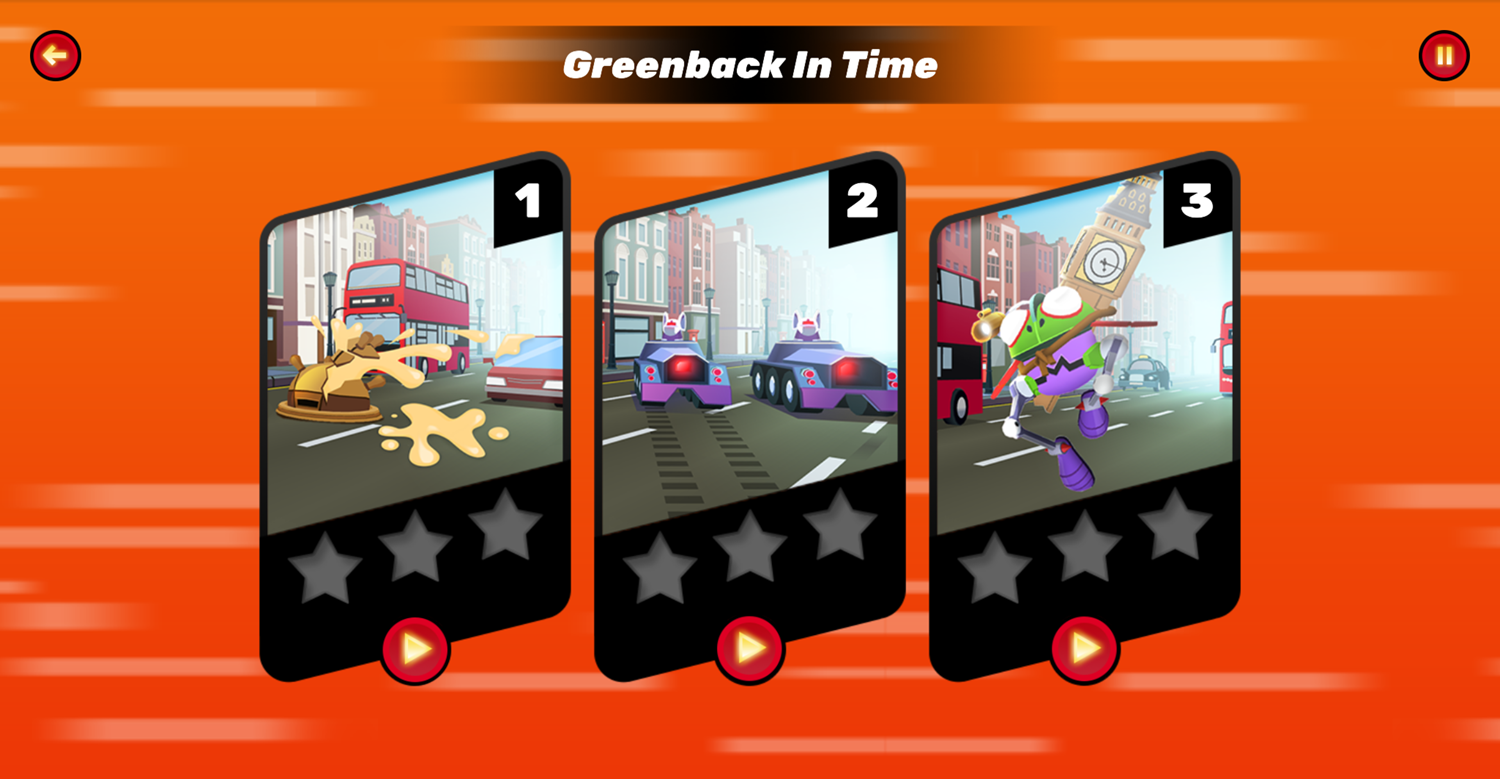 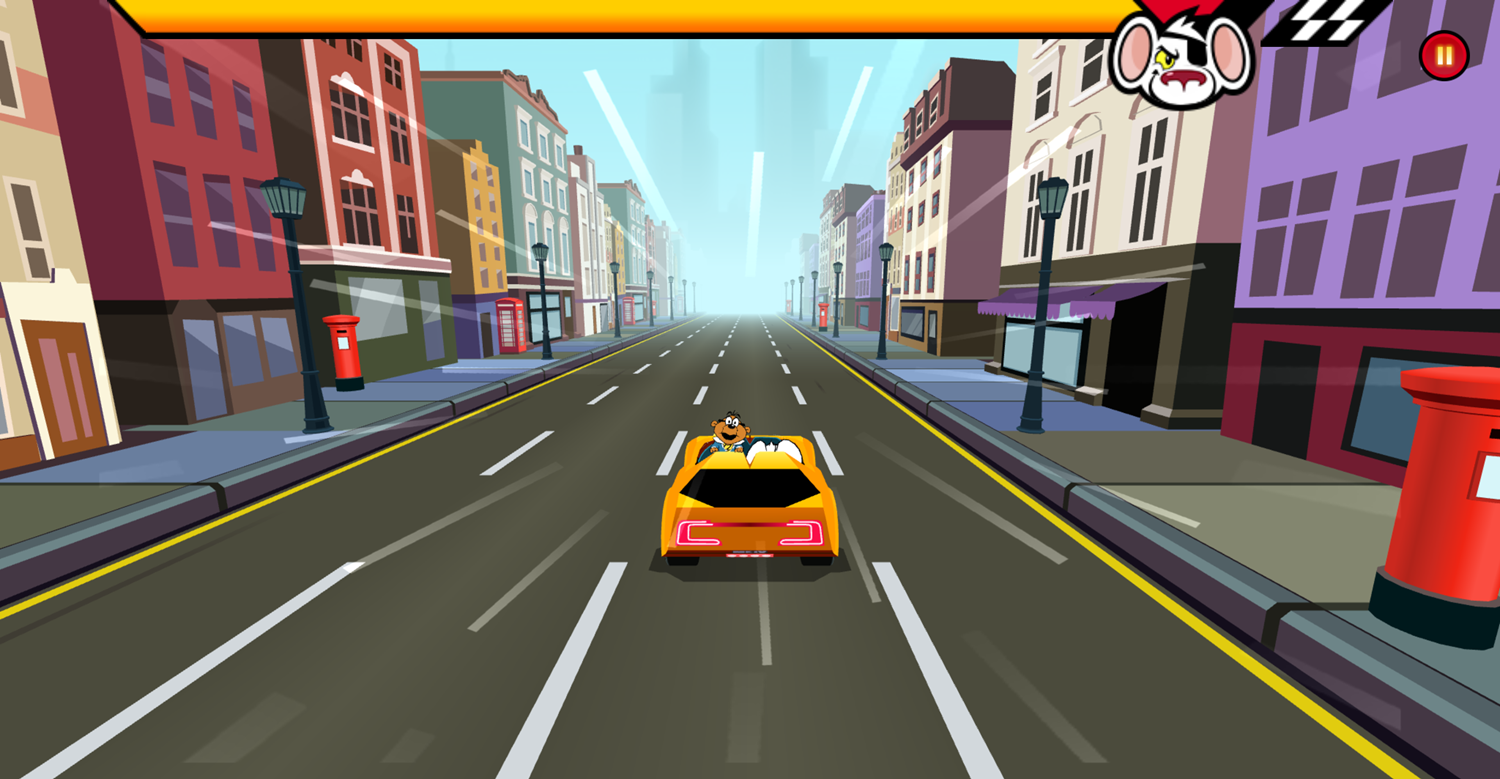 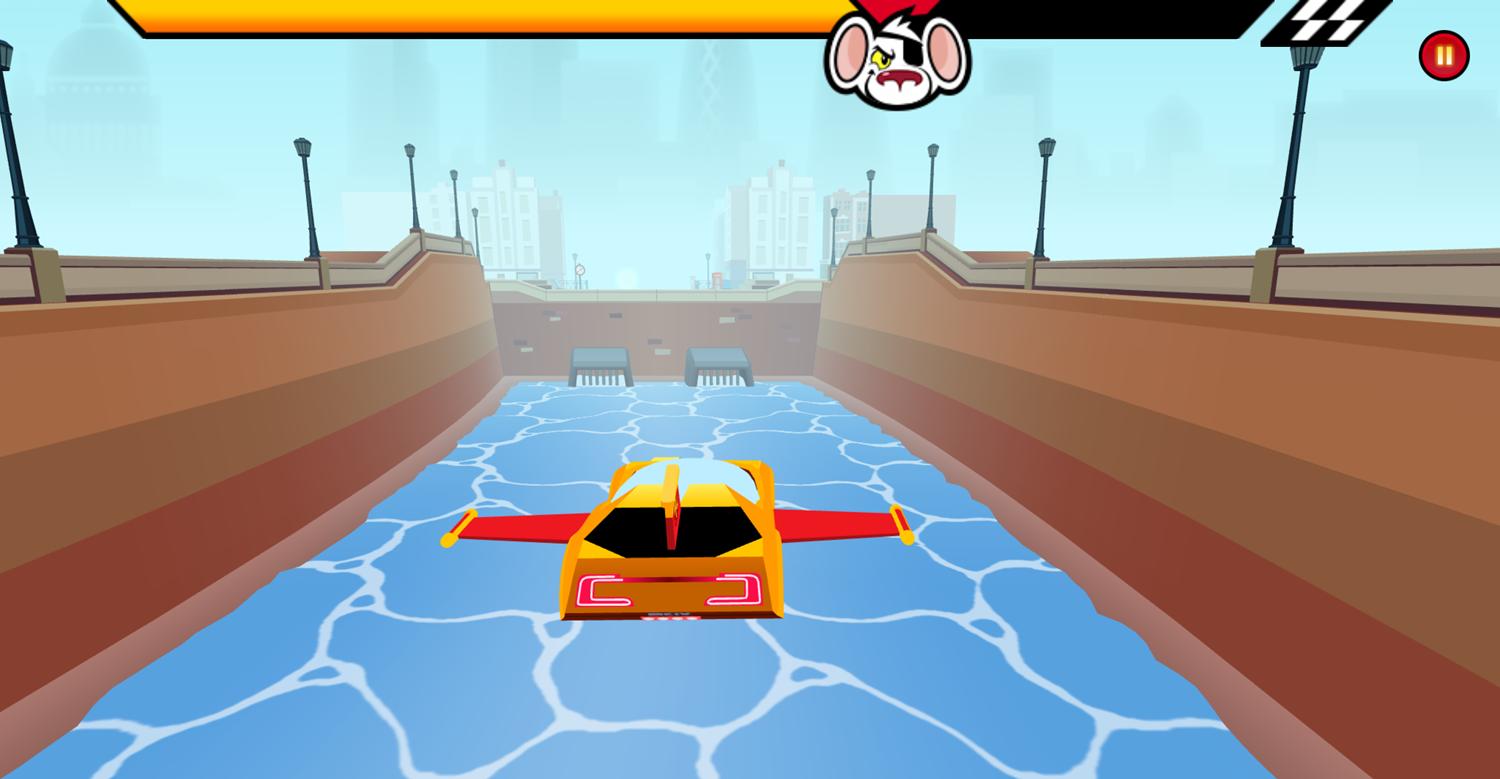 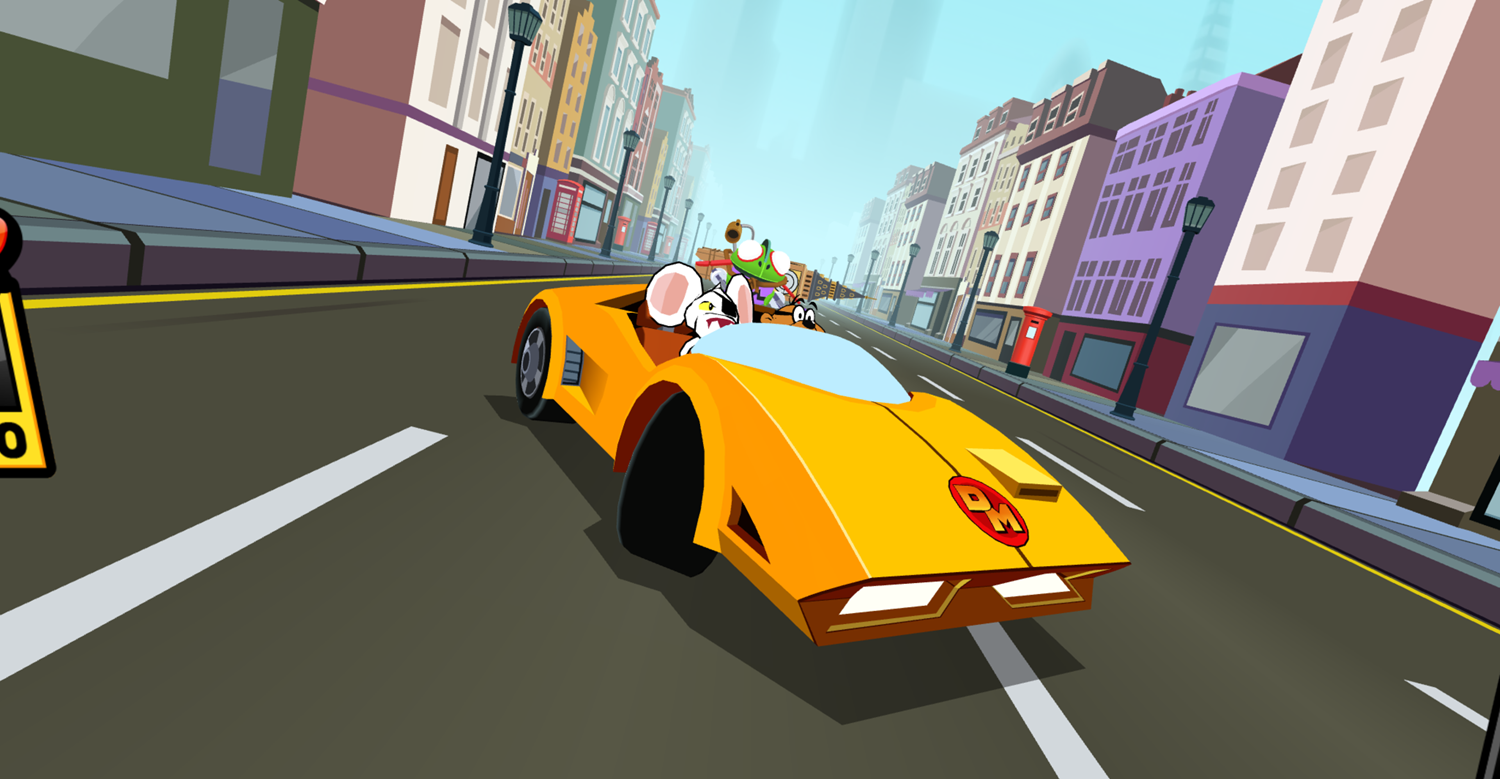 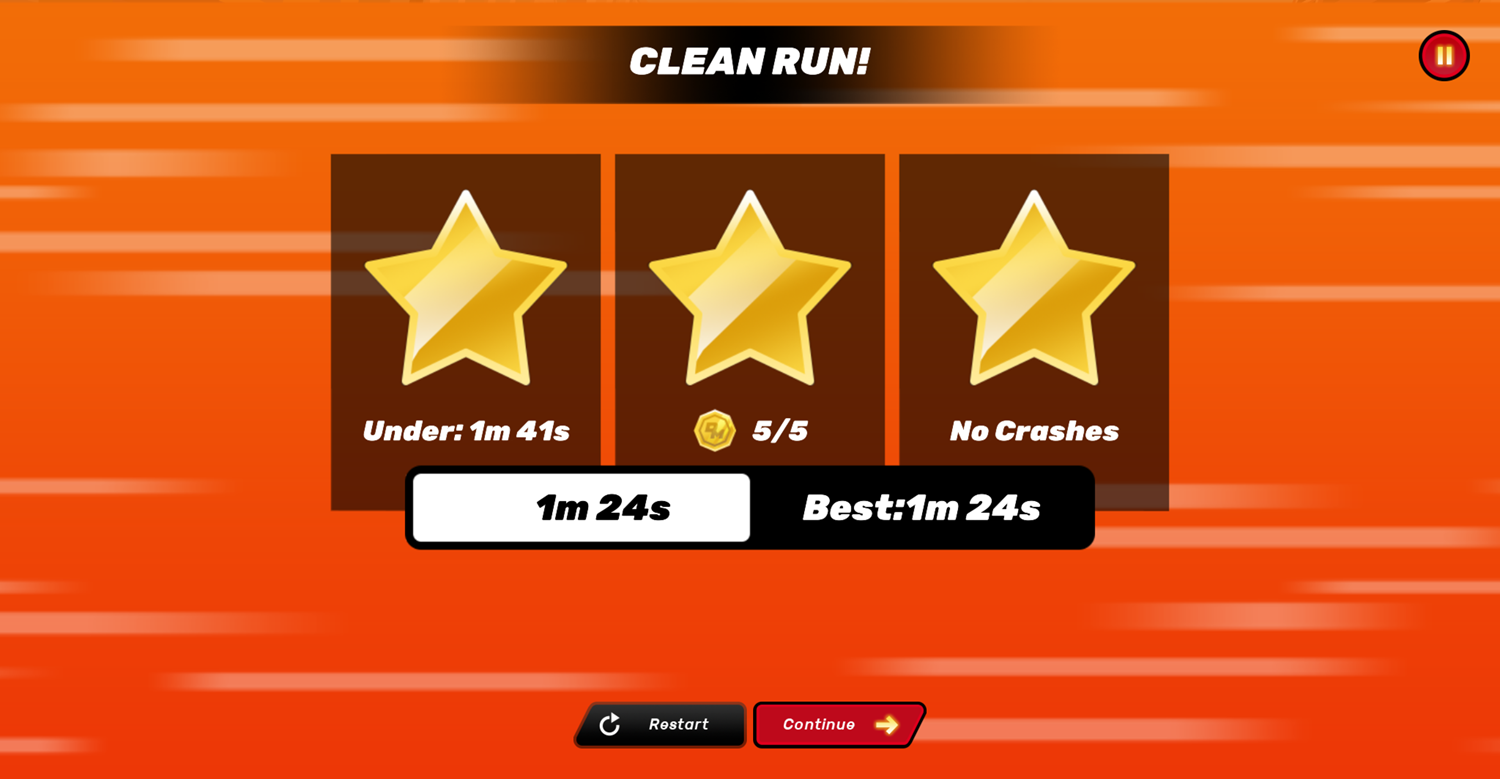 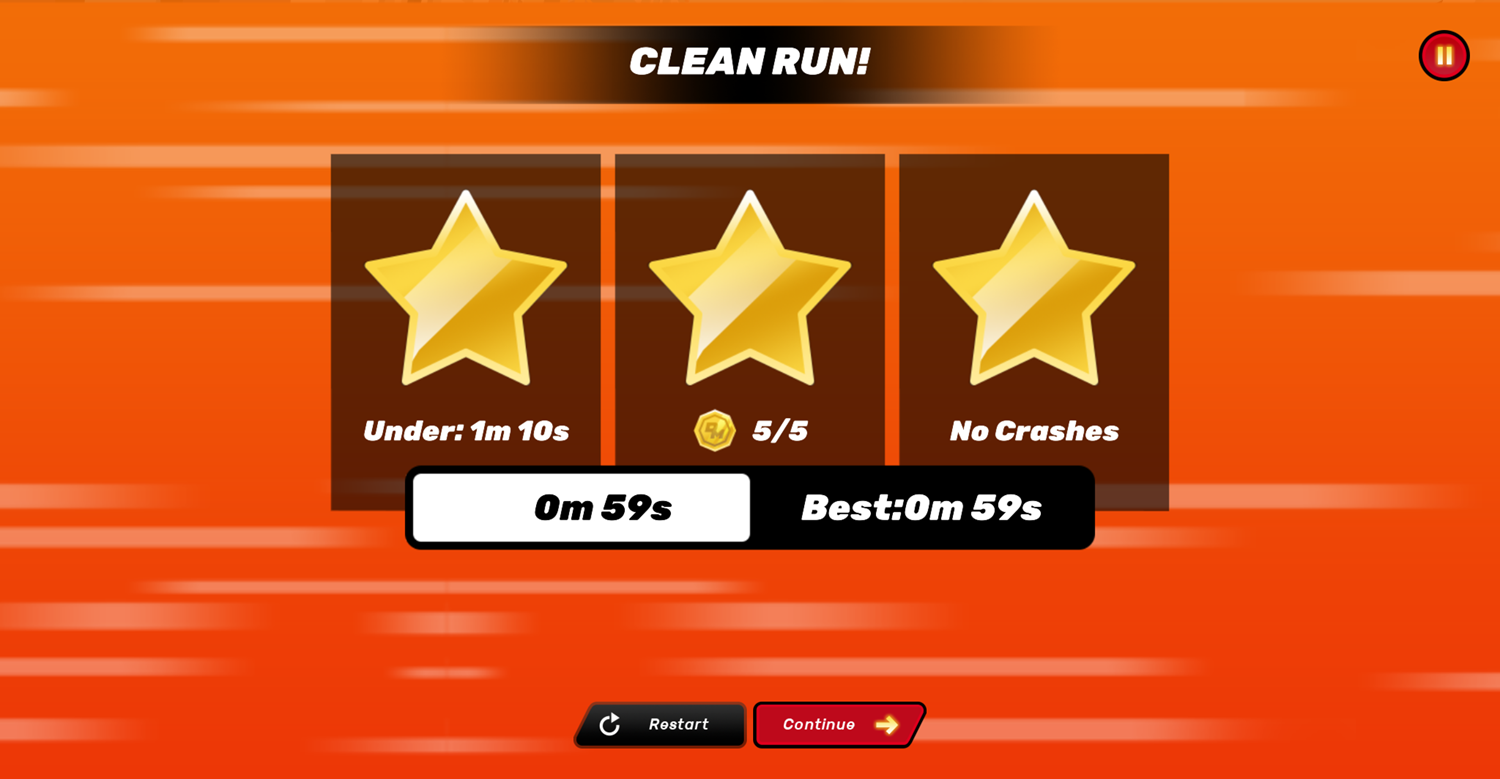 Plays.org published this Animal Car Cartoon Driving on May 24, 2021 / One Comment

This game was published in these categories: Animal, Car, Cartoon, Driving. You can visit any of them to select other fun games to play.