Frozen Rush is a beautiful and fun online run and jump platform game based on the popular Disney movie, Frozen.

Children and parents can play this beautiful run & jump platformer game by clicking in the window below.

Alternatively kids and adults can play this Disney running game for free as a web application here.

Use the arrow keys to run and jump across the frozen landscape. Collect crystals and advance through the 12 levels. 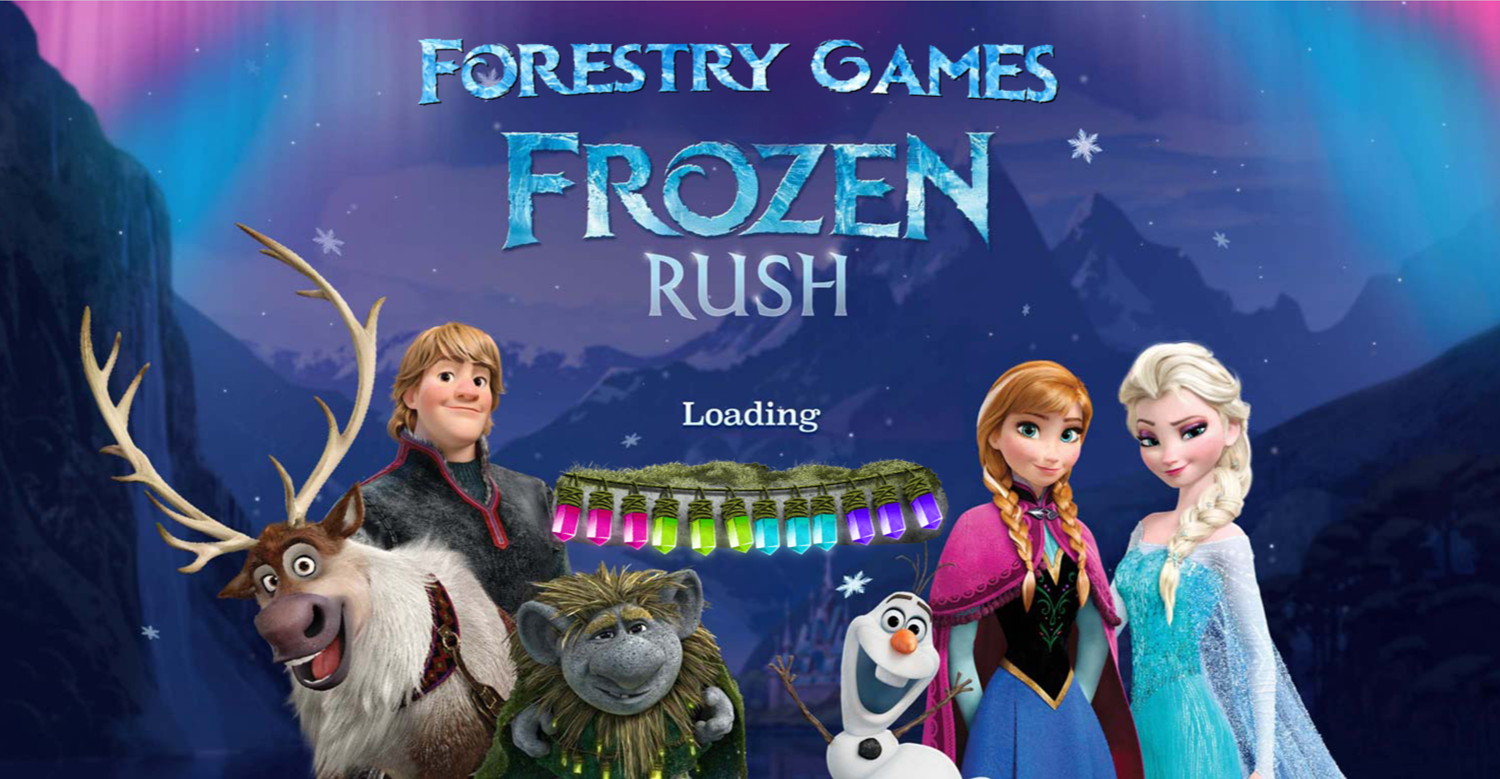 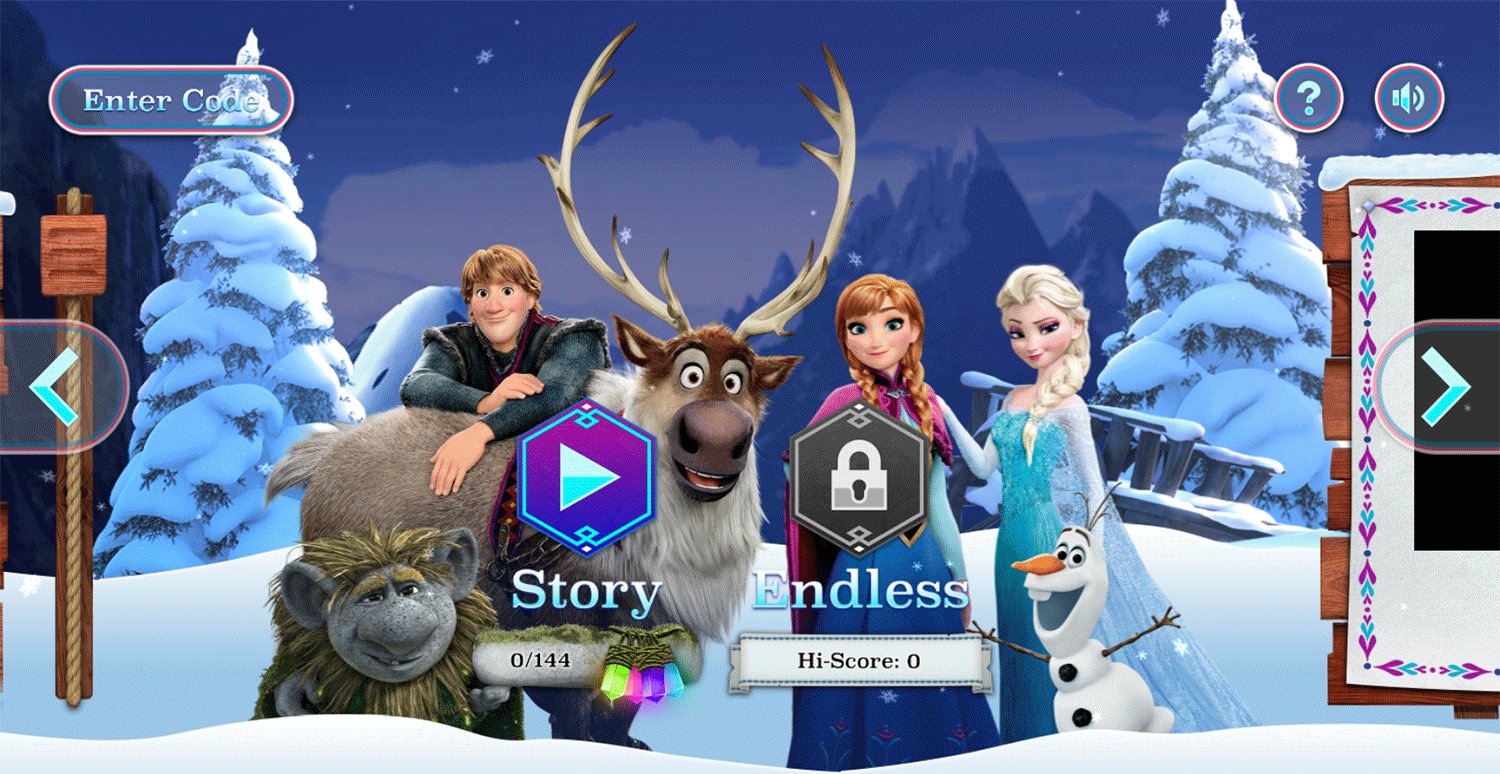 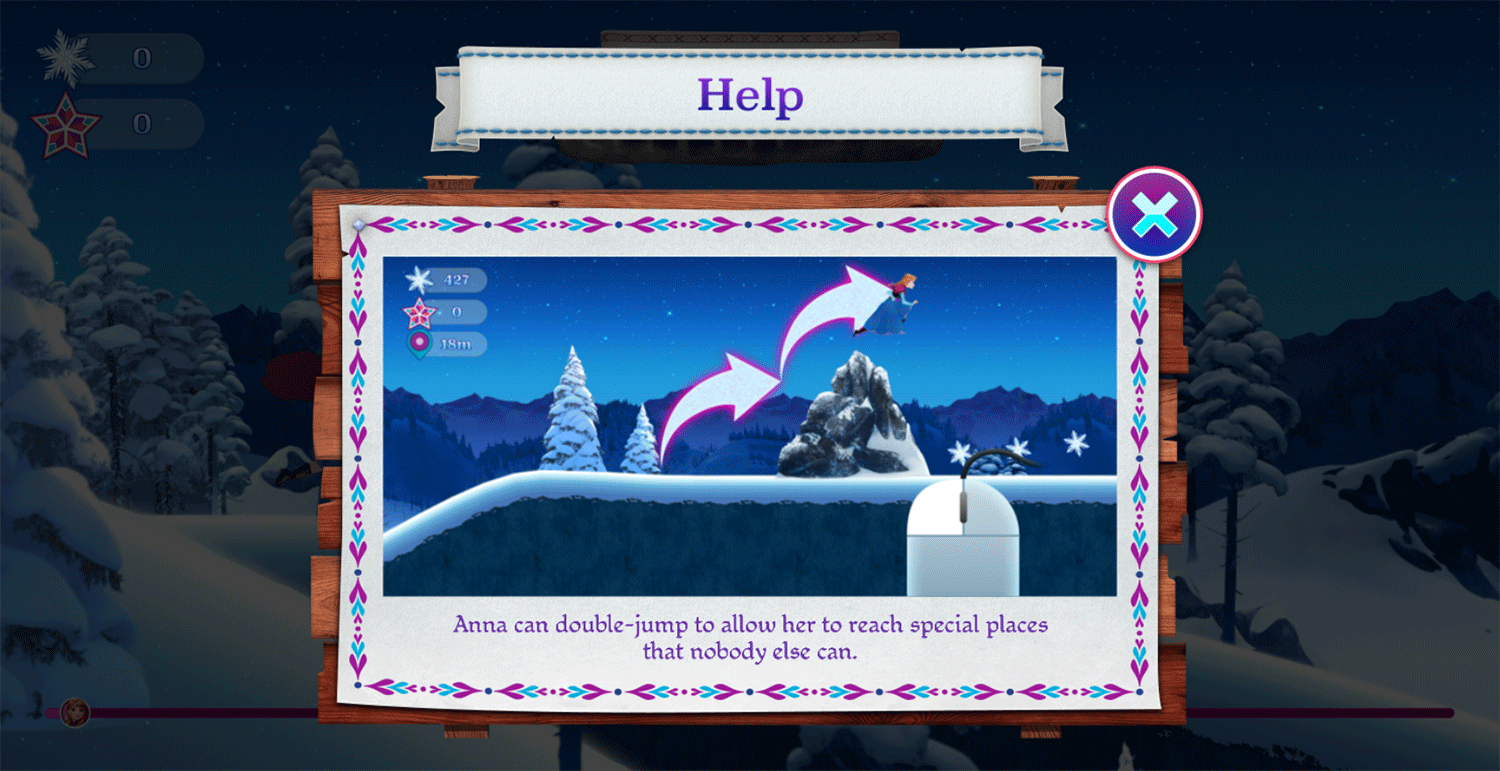 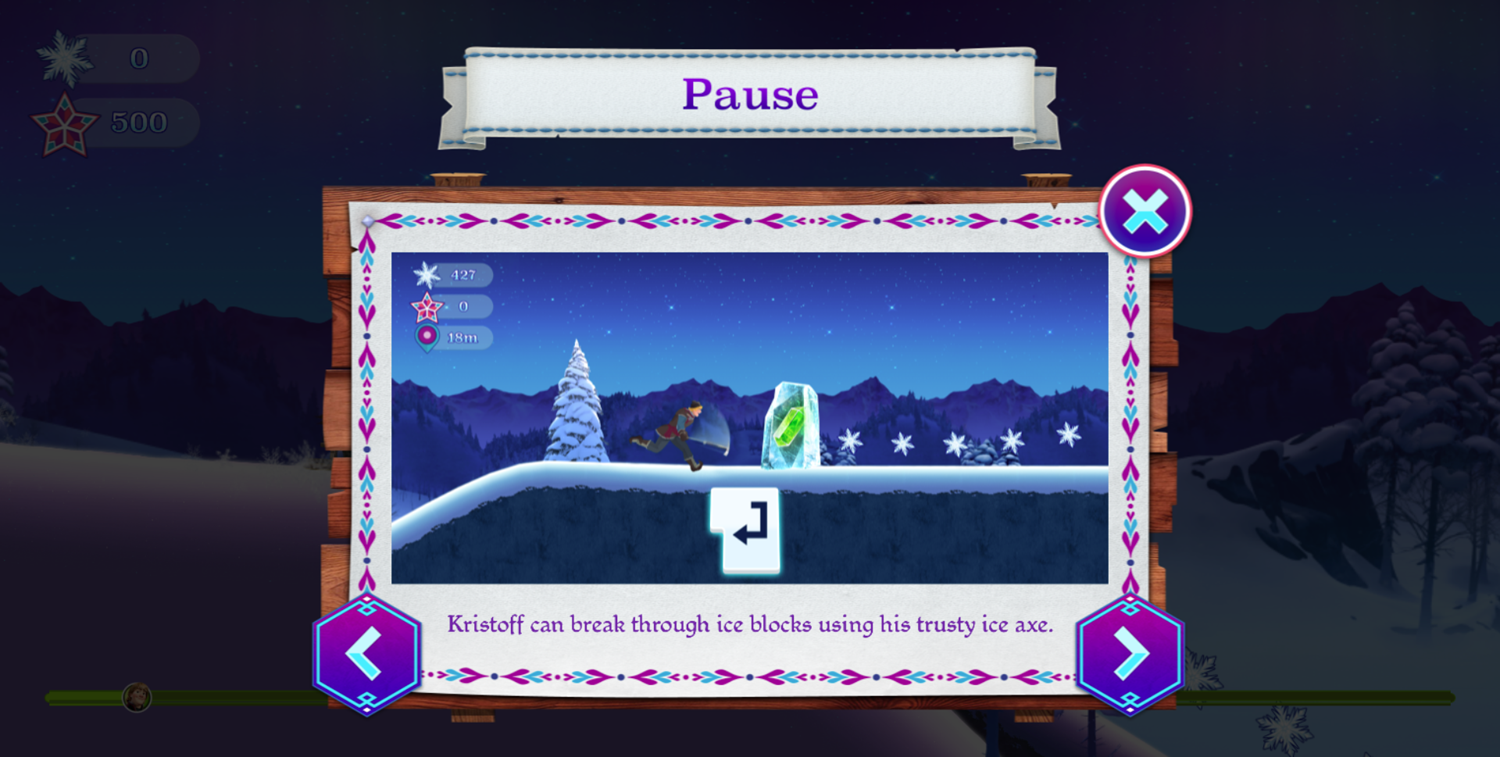 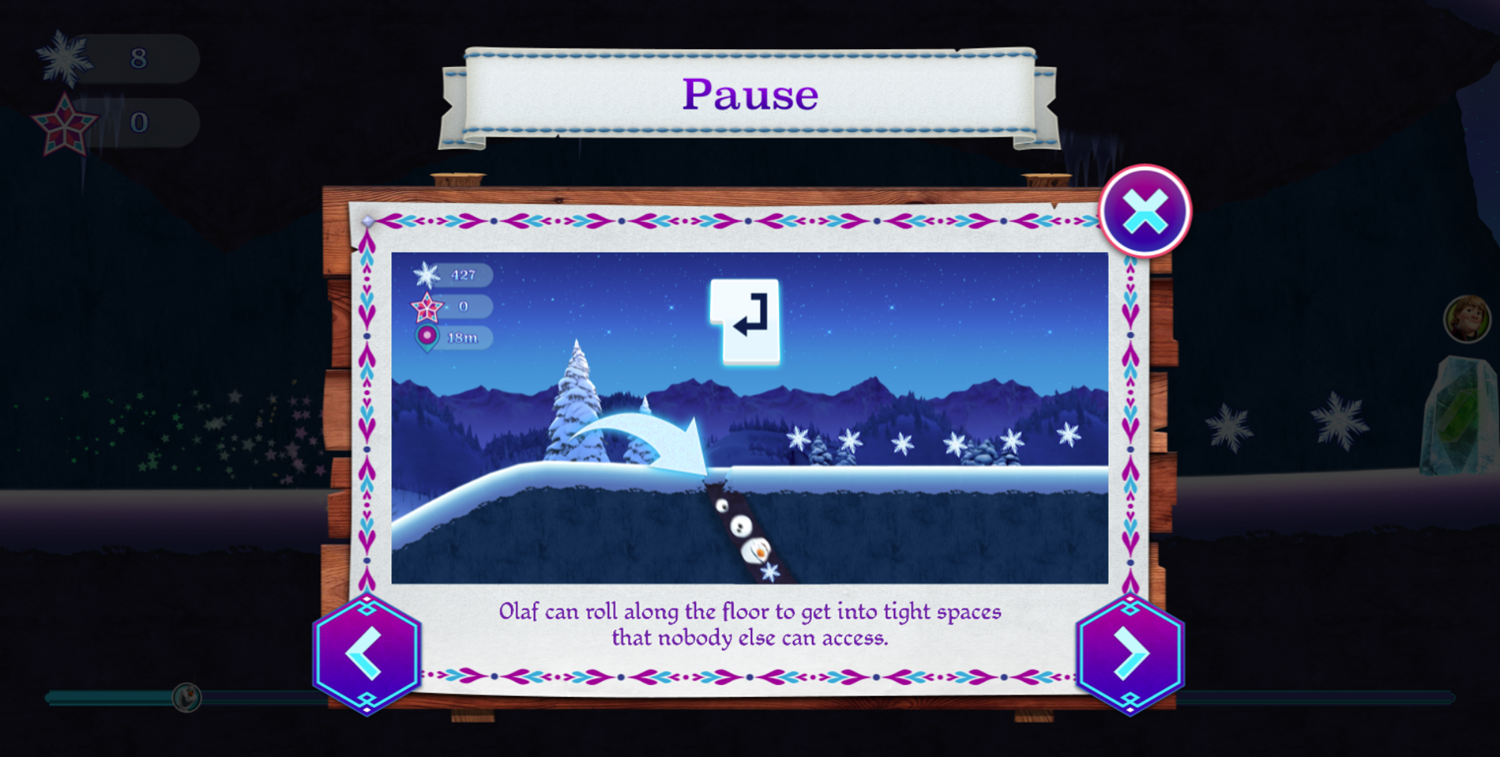 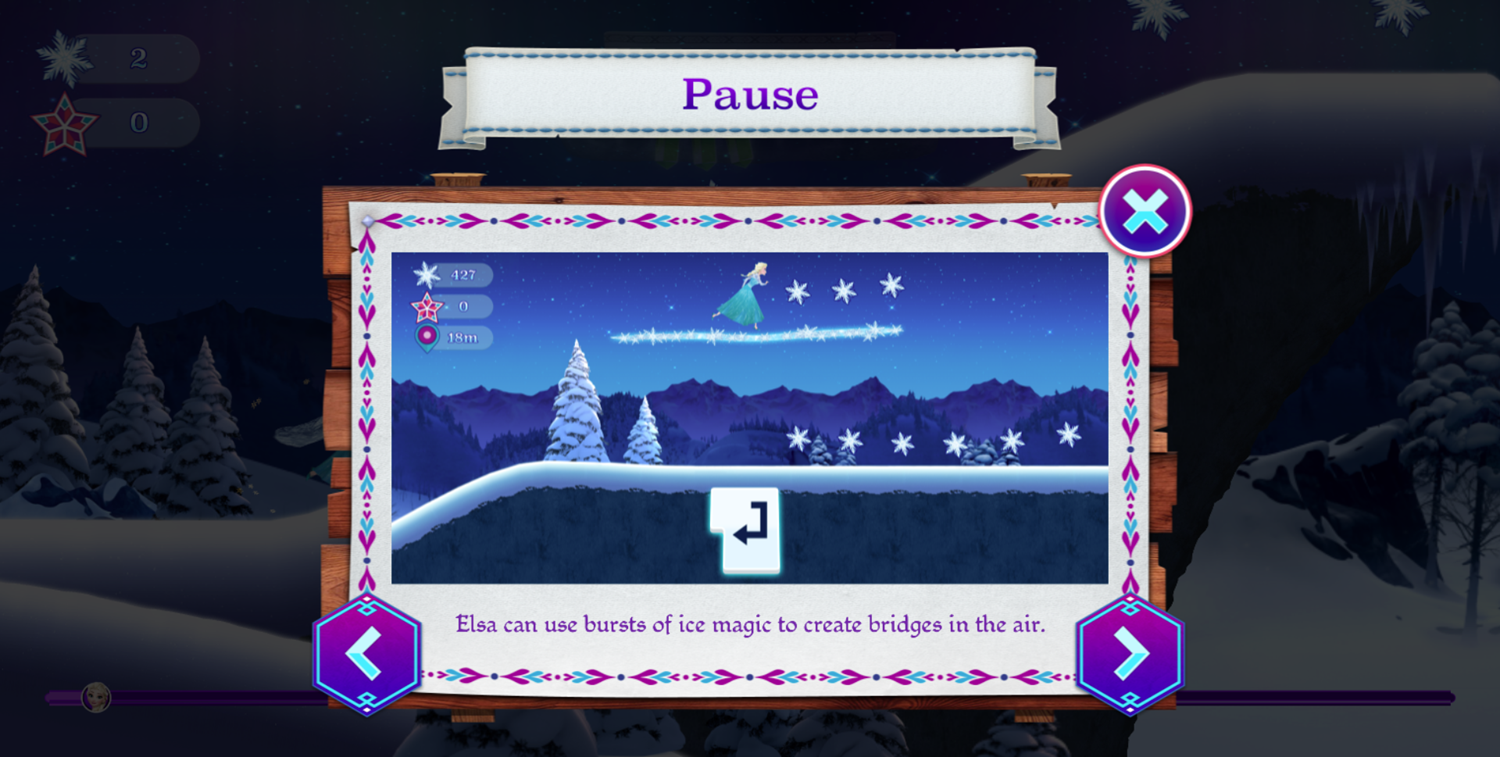 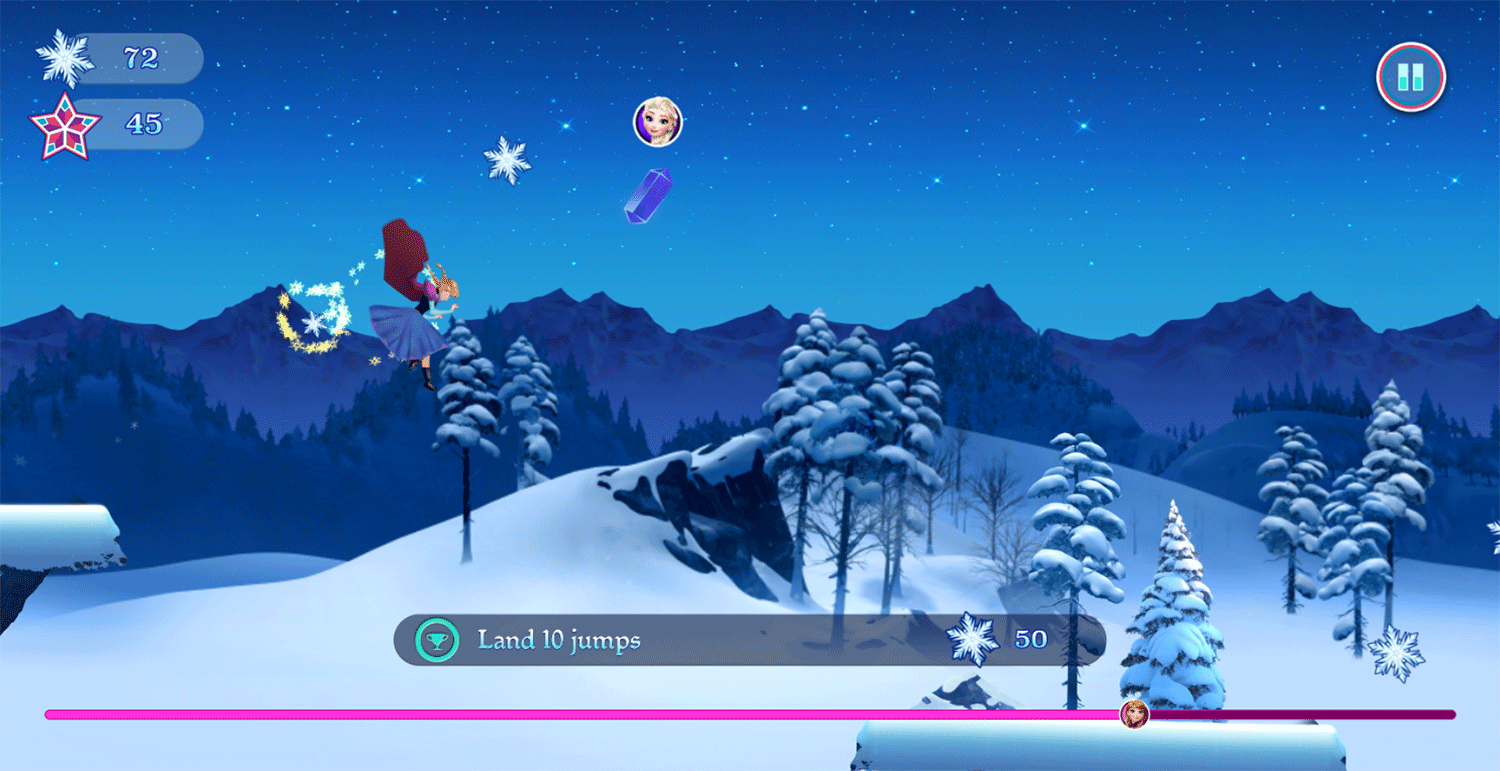 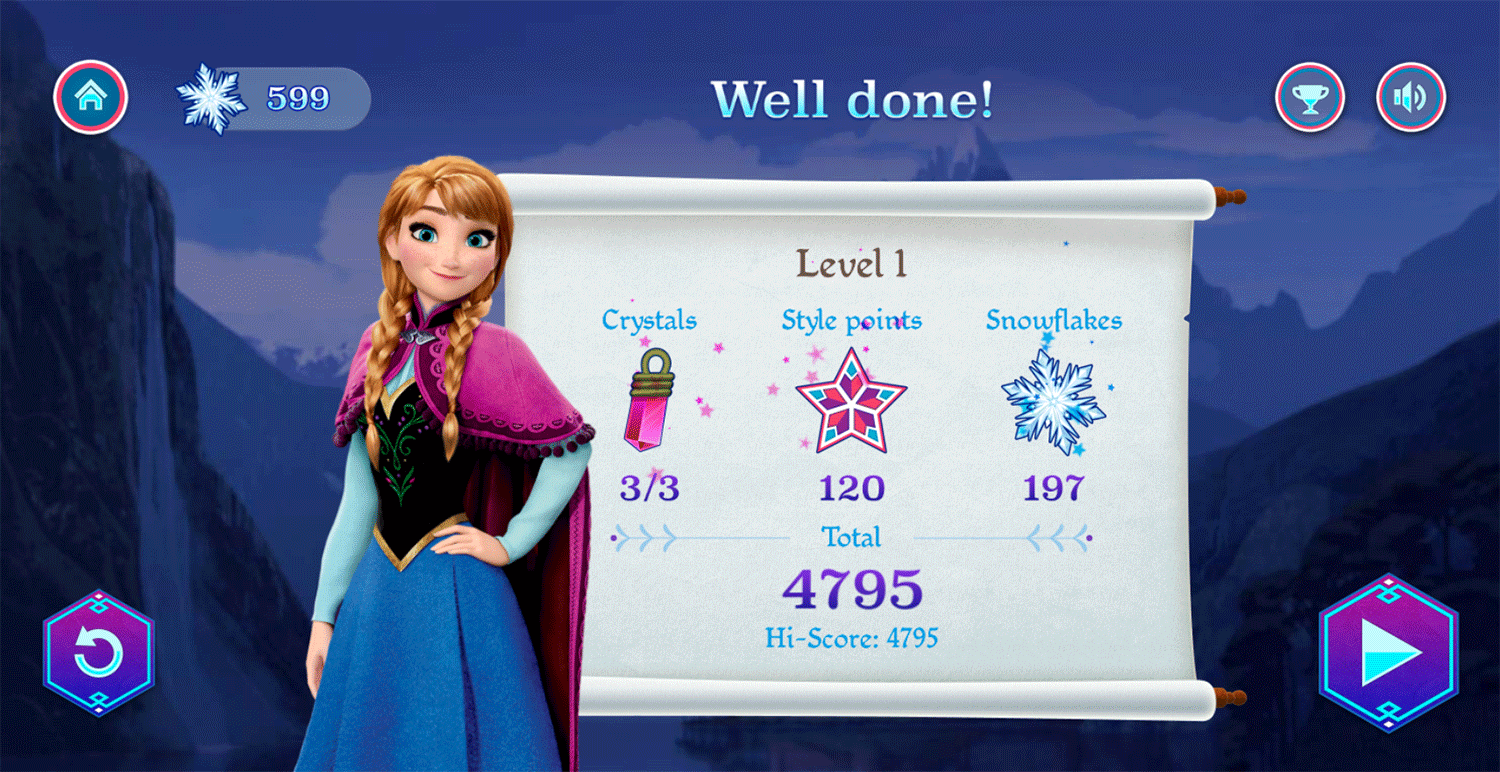 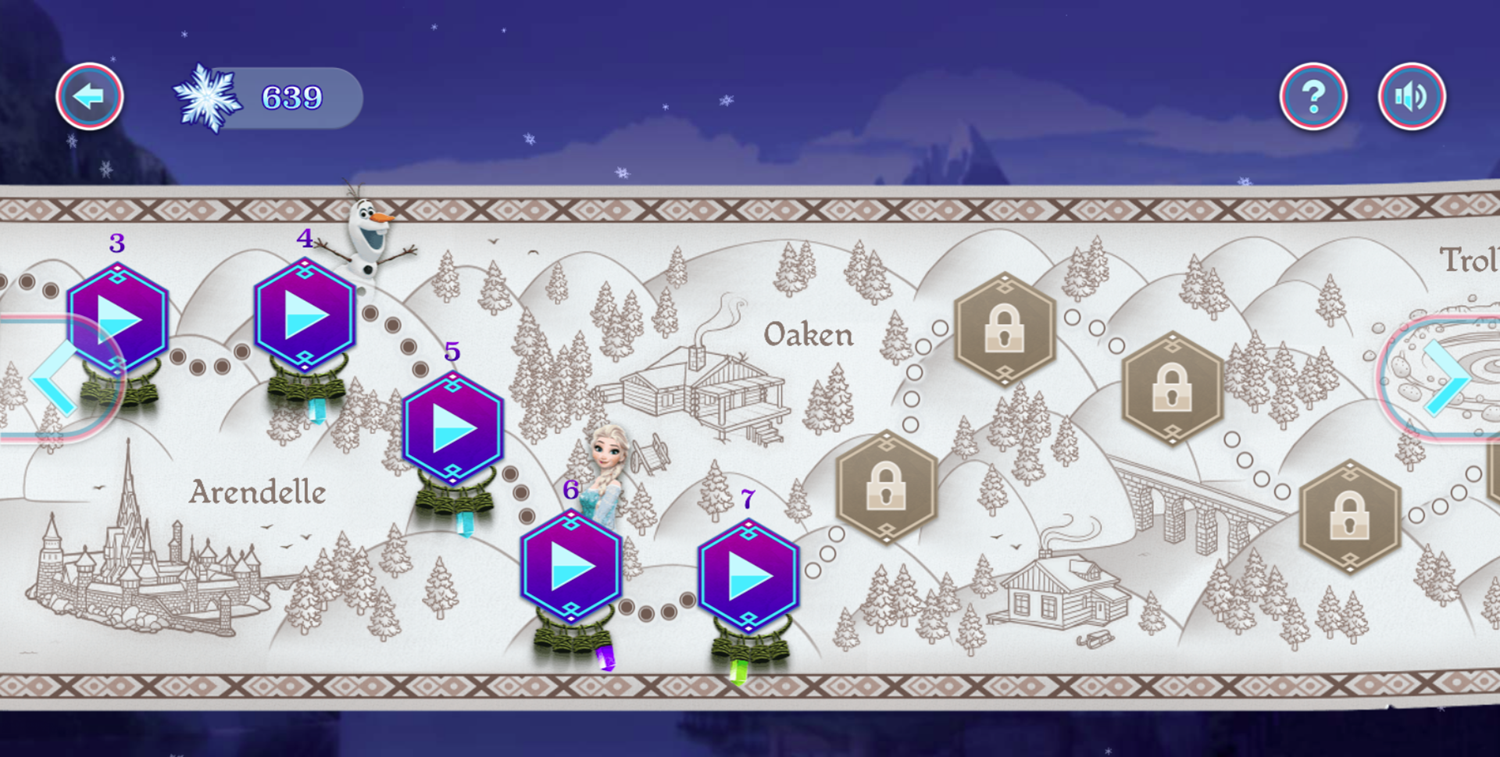 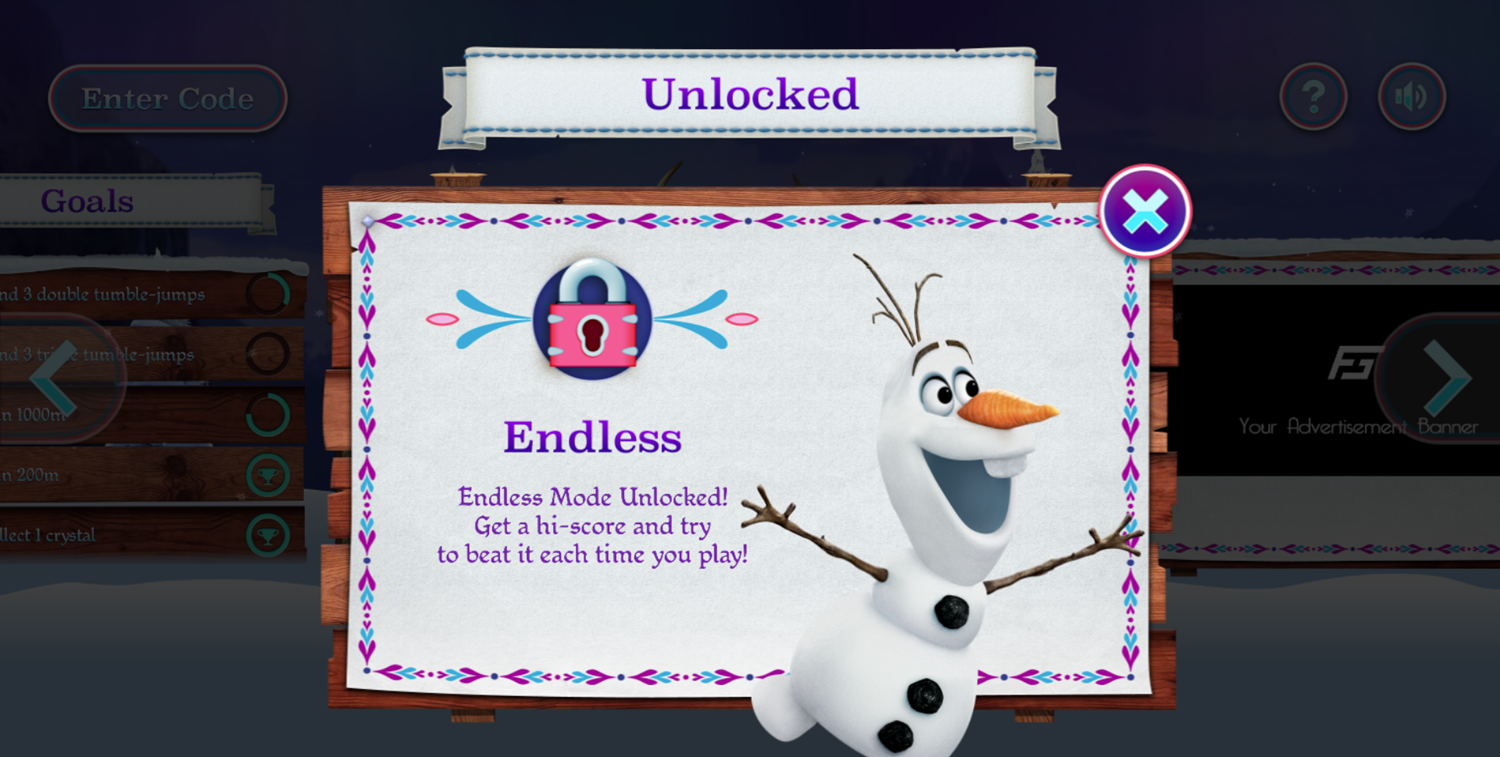 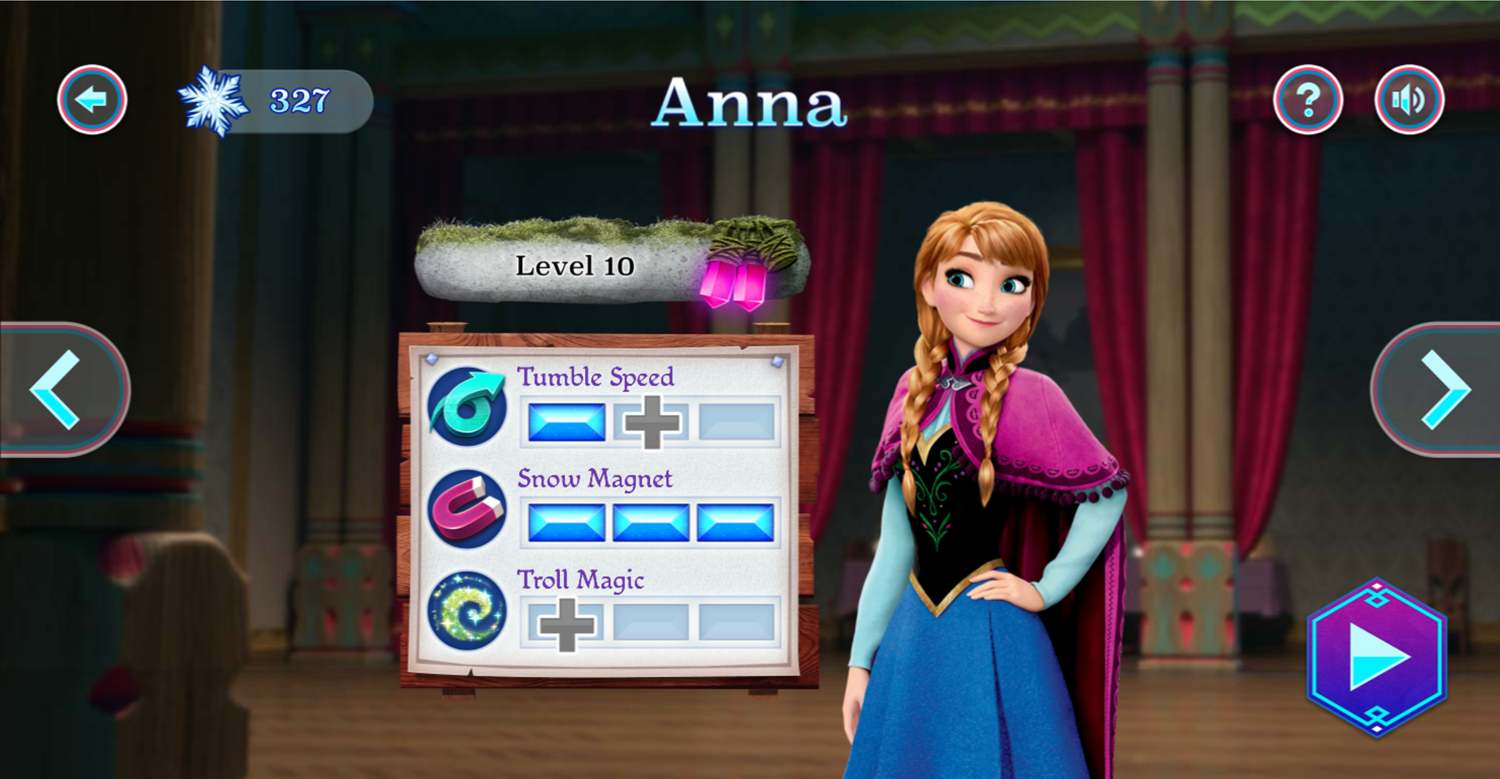 This game was published in these categories: Frozen, Girl, Running. You can visit any of them to select other fun games to play.