This is a simplified logic game inspired by the classic Battleship. Identify the location of the enemy armada using only a general idea of their shape and number. You can play this game on the computer or print it out in pen and paper.

Children and parents can play this spatial logic puzzle game by clicking in the window below.

Alternatively kids and adults can play this spatial order puzzle virtual board video game for free as a web application here.

Sink all the ships in the grid. Use the numbers on the side to determine the size and location of the ships left in the corner. 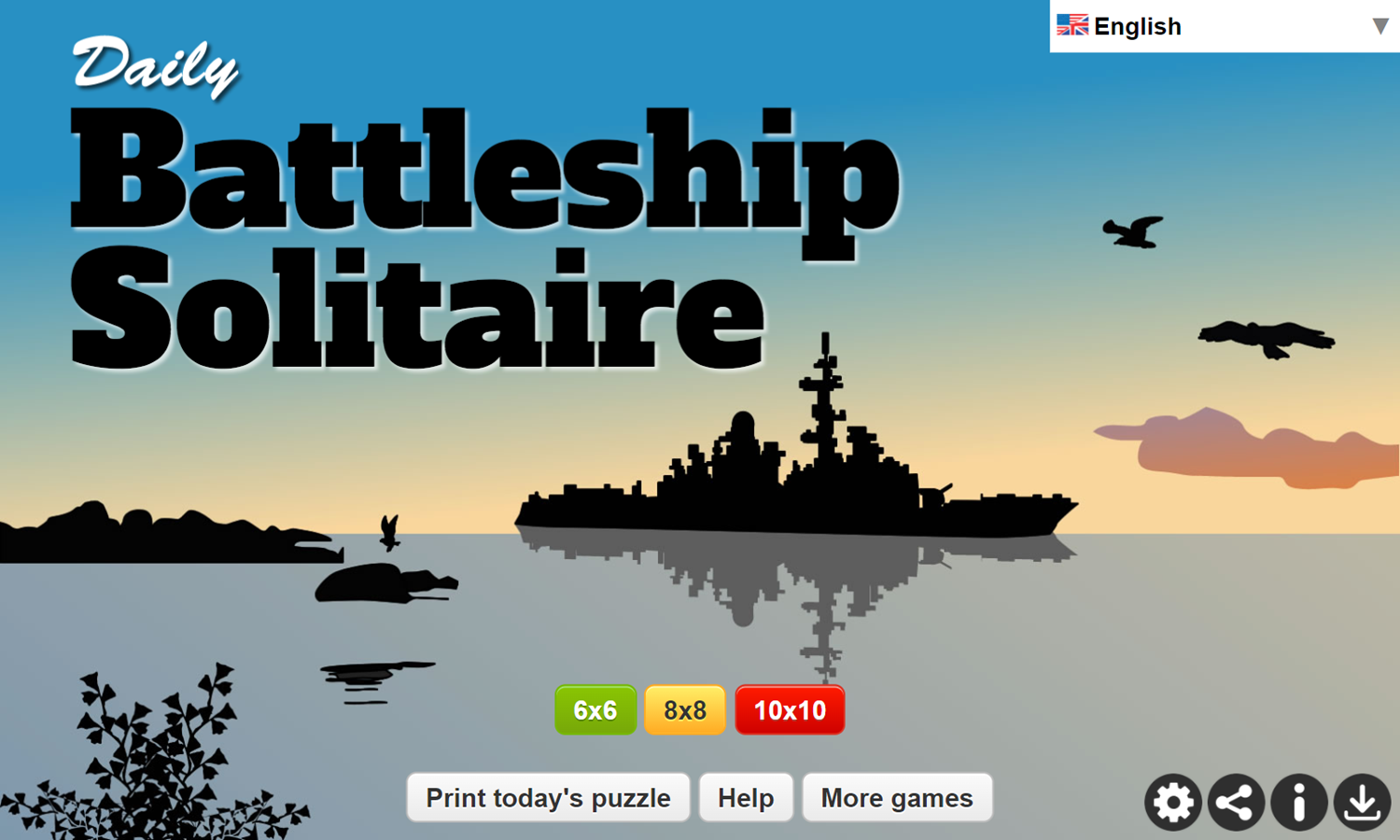 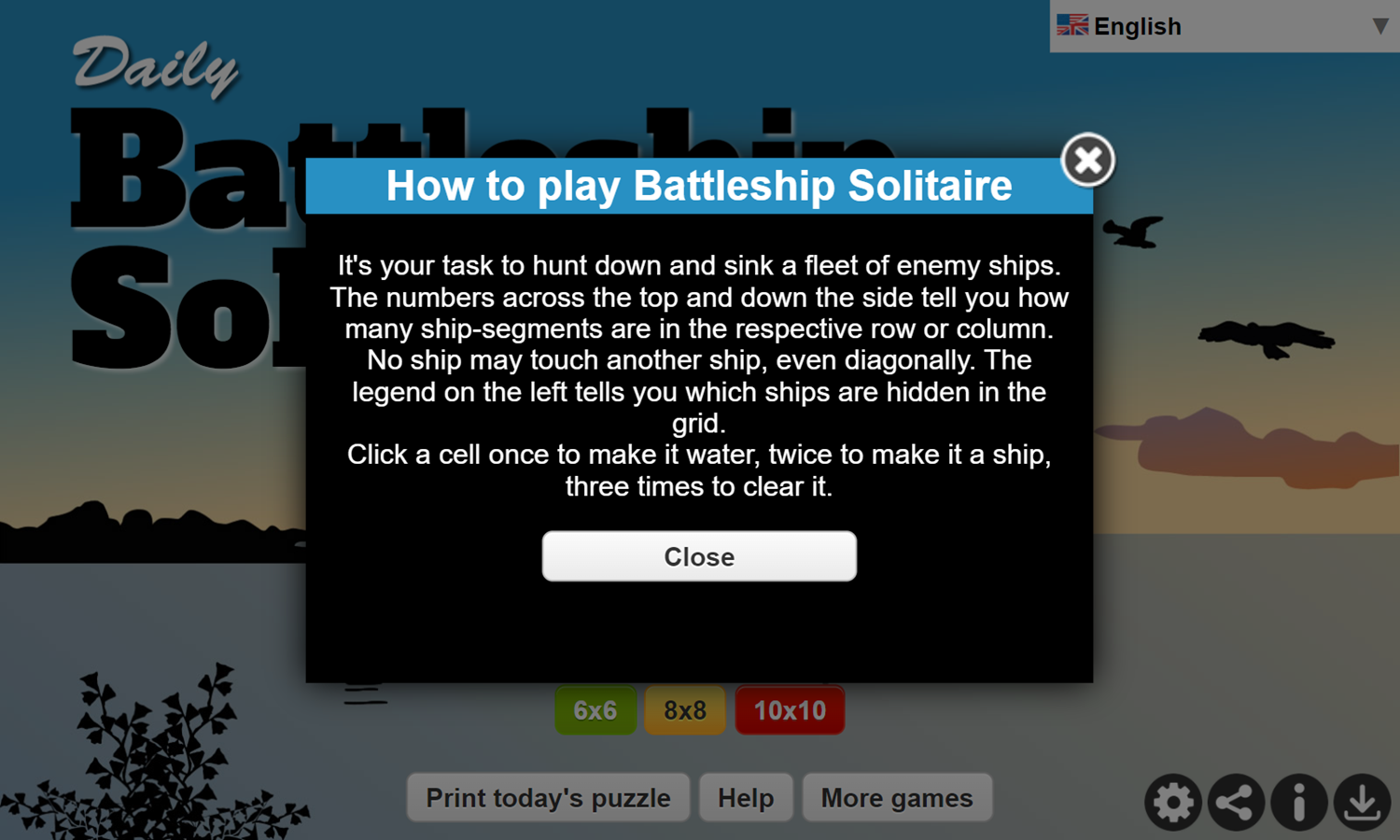 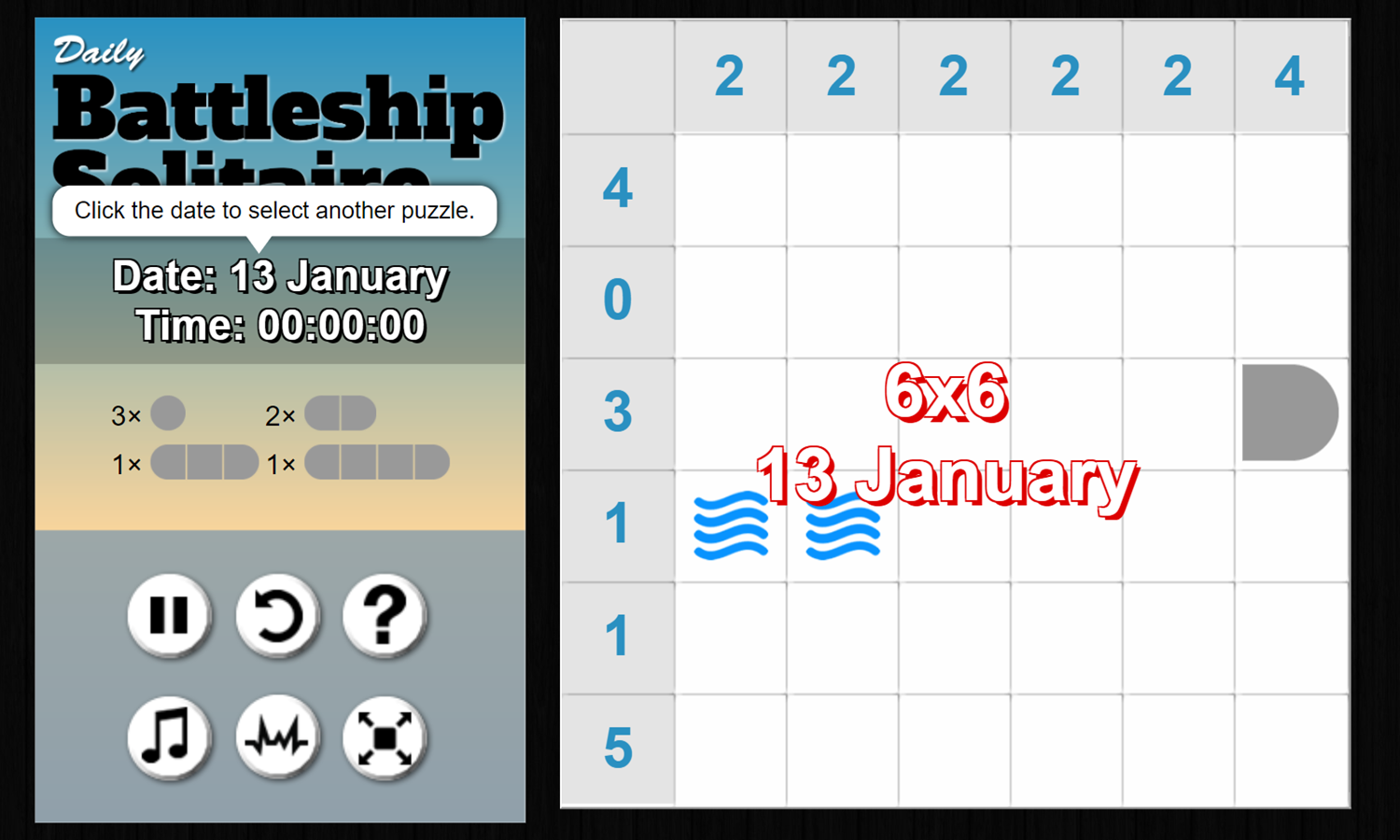 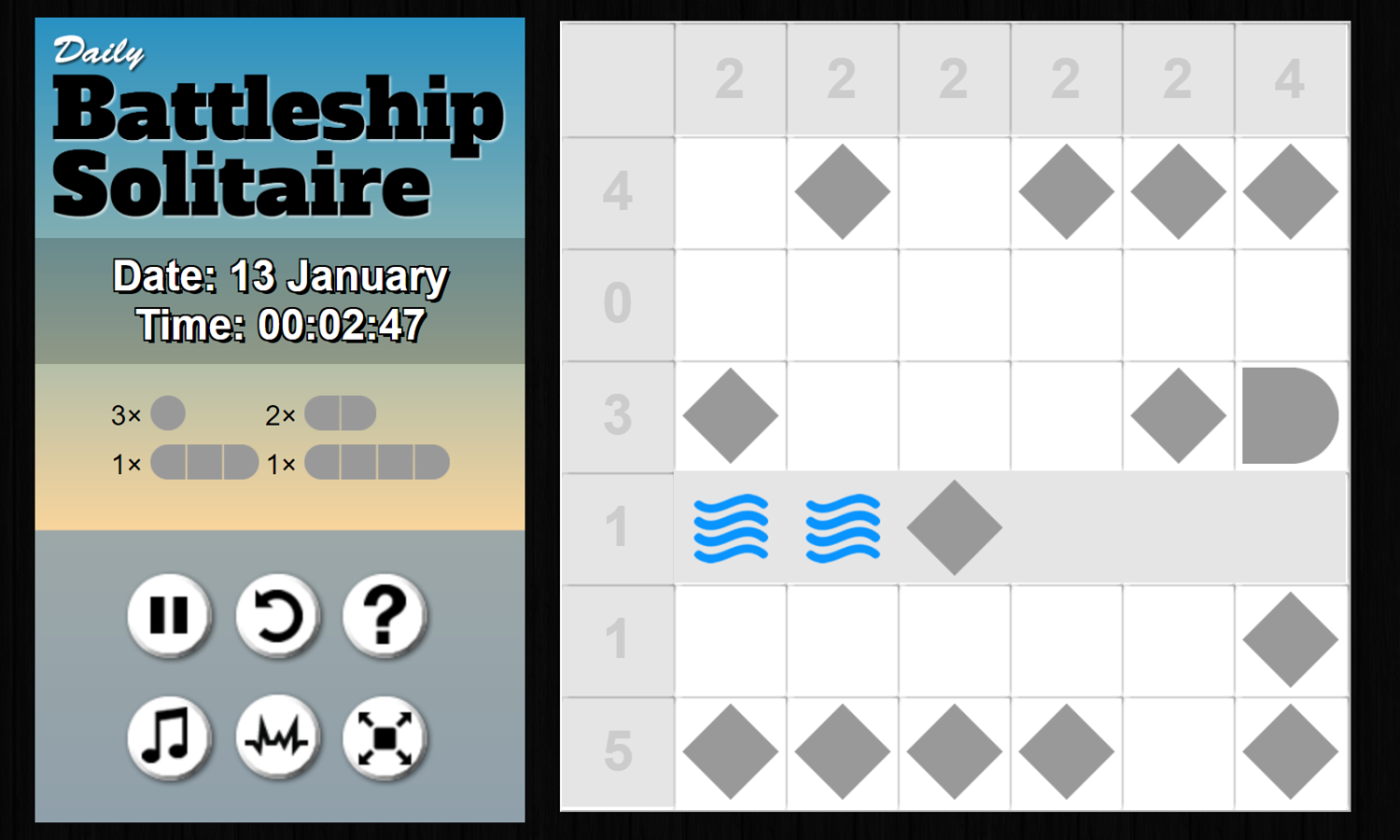 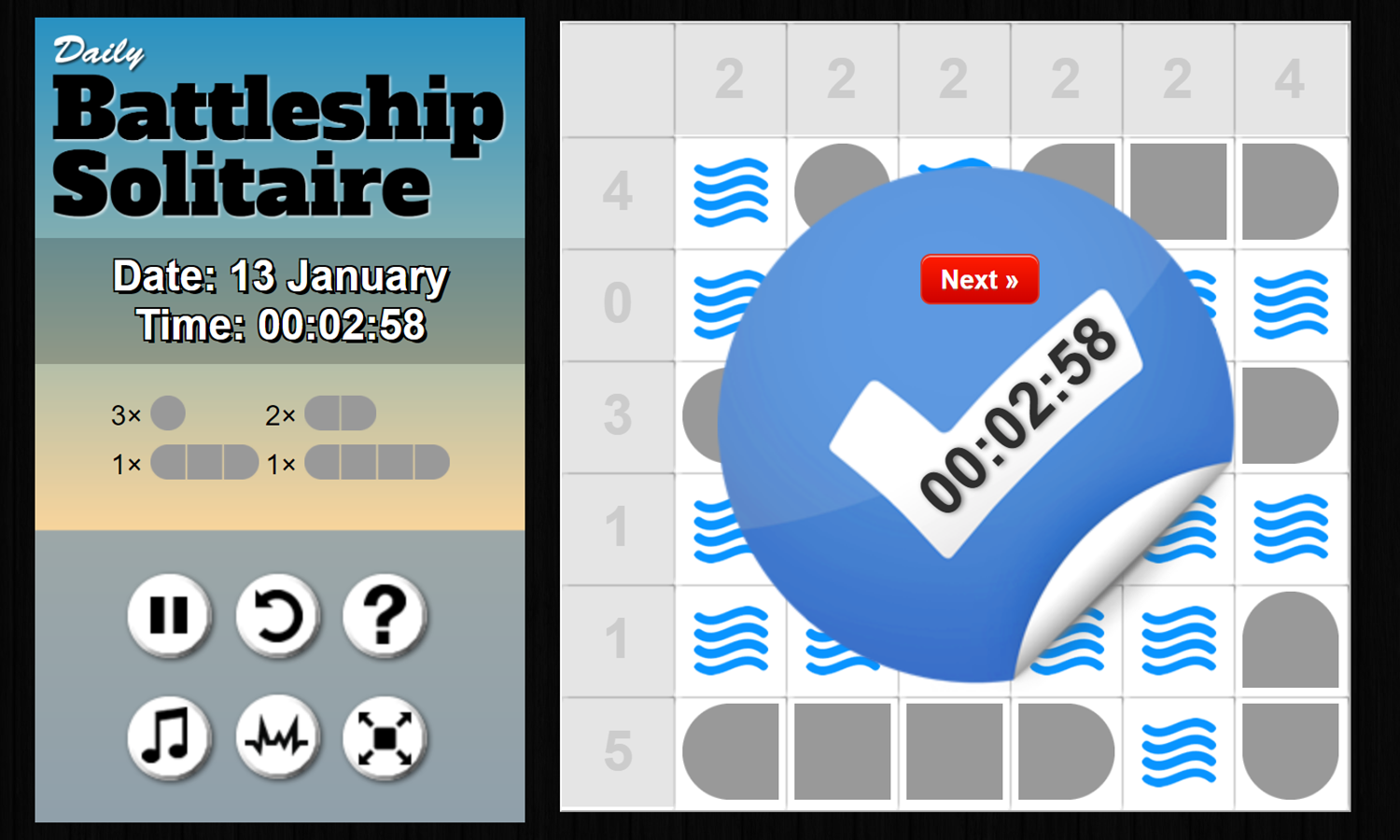 This game was published in these categories: Battleship, Logic. You can visit any of them to select other fun games to play.