When people mention the game solitaire without any modifier this is the game they are referring to. It uses a single deck. Players stack cards in descending order while alternating suit color on the tableau and build 4 ascending suit-based foundations starting from the ace and working up to the king.

Kids and adults can play this online Klondike Solitaire card game by clicking in the window below.

This game defaults to turn 3 play mode. If you would like to play turn 1 click on the menu icon in the upper left corner & deselect the “draw 3” option (this setting can also be adjusted in the middle of the game).

How to Play Classic Solitaire

Stack cards on the tableau in descending order while alternating suit color. Build suit-based foundations in ascending order starting with the aces. Deal cards from the stock when no more moves can be made. Repeat the process until all cards are on the foundation or no more plays can be made.

Like This Game? Review This Online Klondike Solitaire Card Game for Kids, Adults & Everyone In Between 🙂 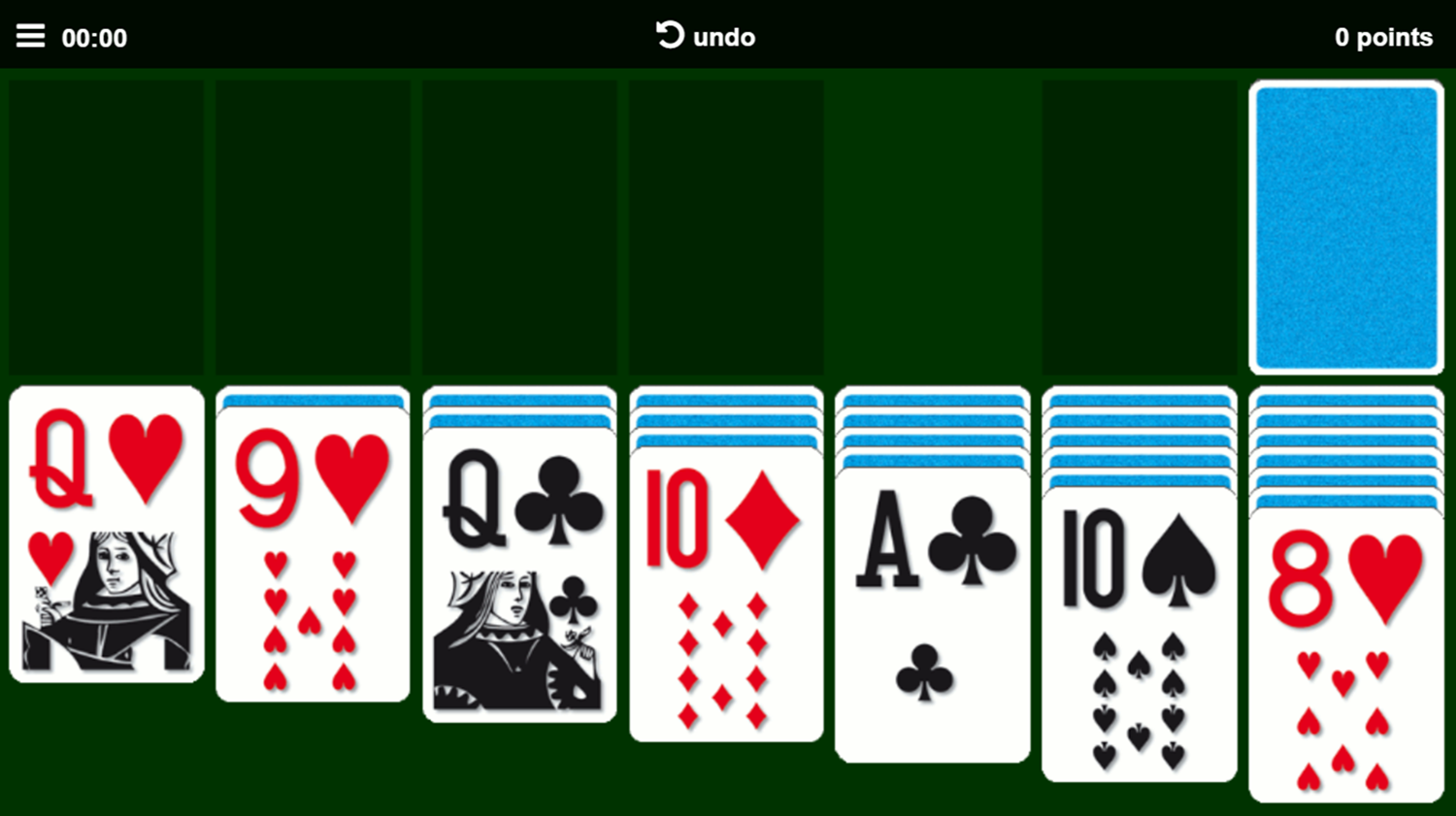 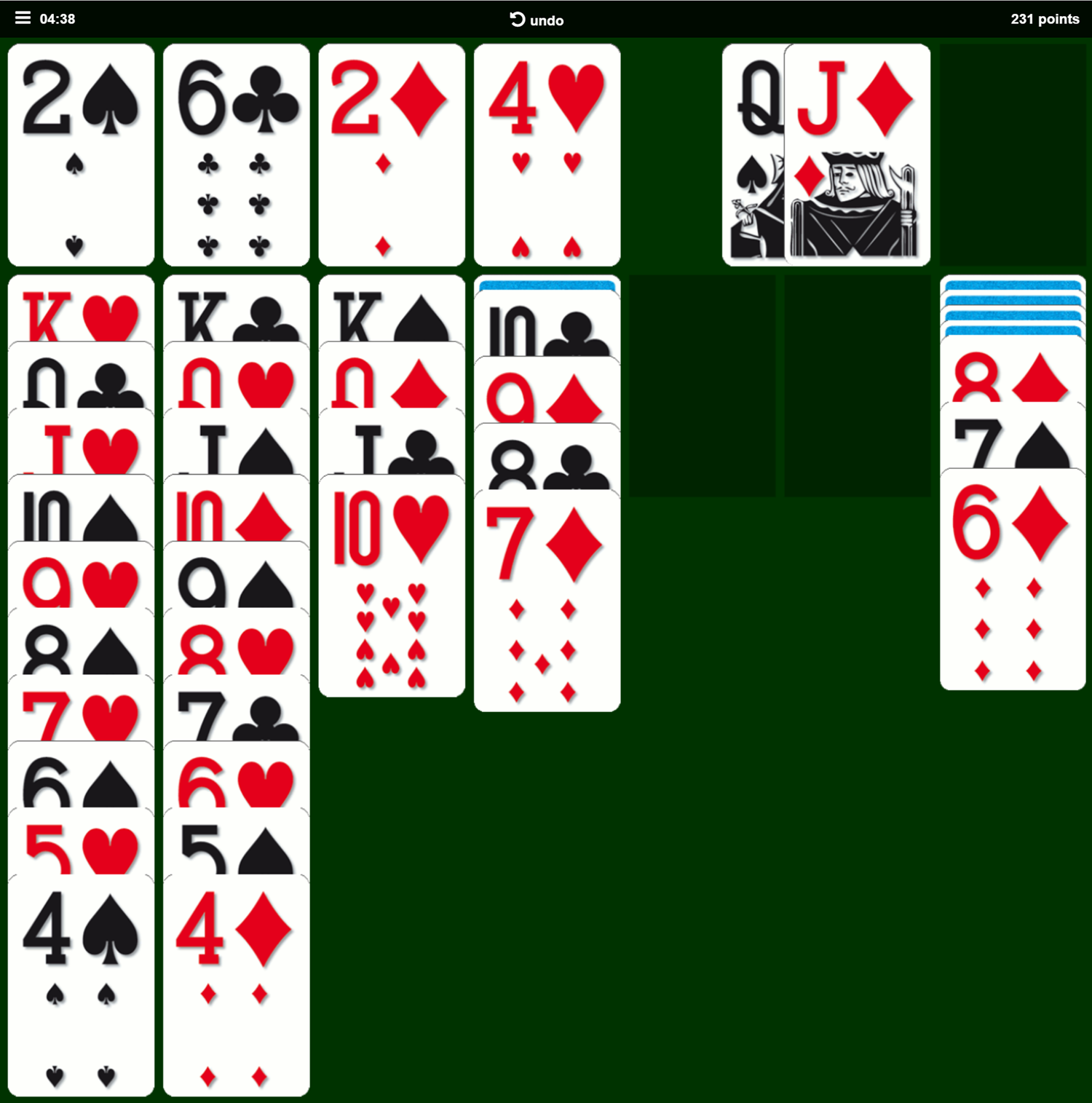 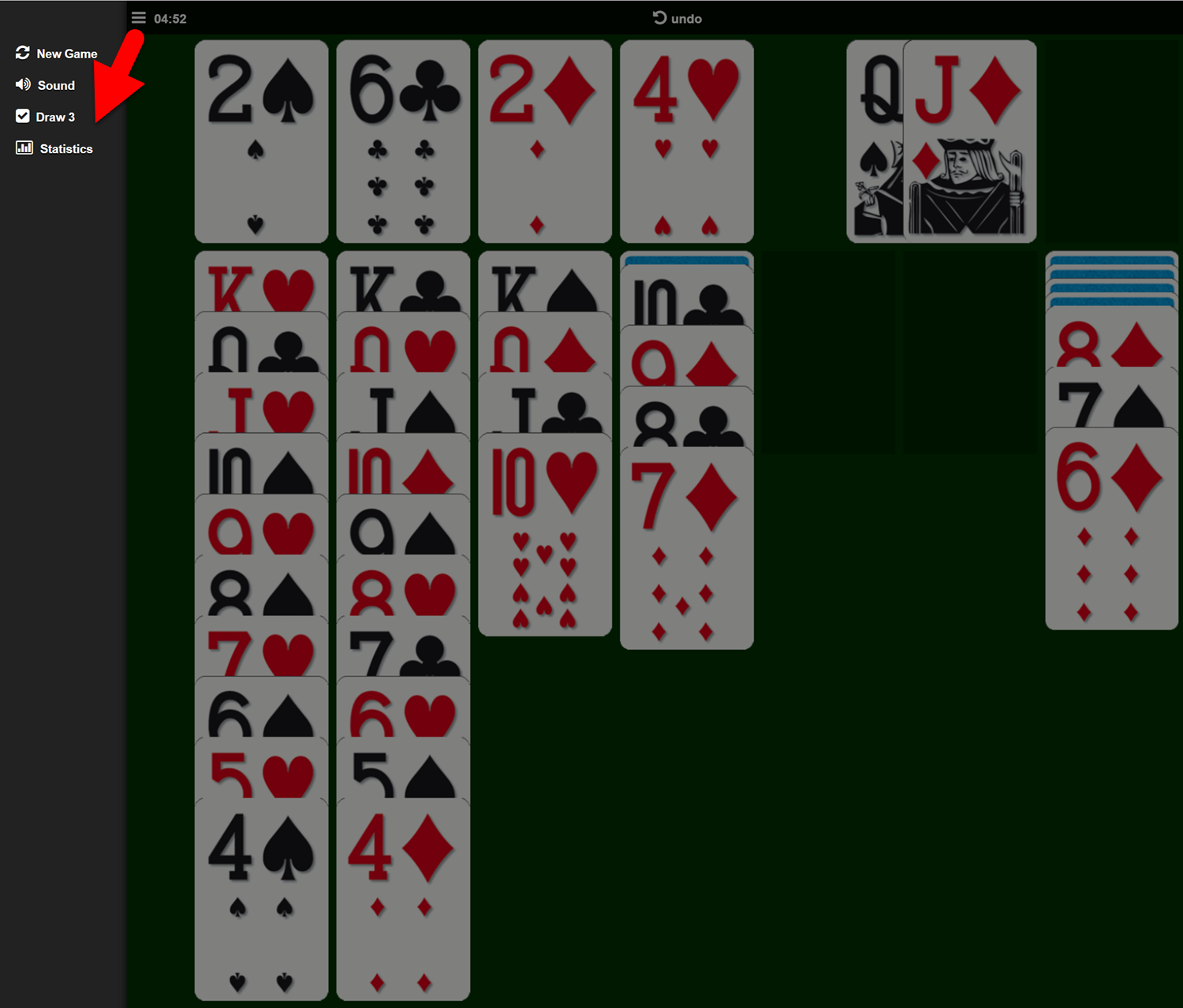 This game was published in these categories: Klondike Solitaire. You can visit any of them to select other fun games to play.