When people mention solitaire without any sort of modifier it is typically Klondike solitaire they are referring to. This is the version of solitaire where players start with 7 stacks of cards with only the top card showing and need to shuffle through the deck to make 4 stacks from King on down to Ace while alternating card colors.

Children and parents can play this classic solitaire card game by clicking in the window below.

Alternatively kids and adults can play this virtual card deck game for free as a web application here.

How to Play Klondike Solitaire

Lay cards in descending order while alternating colors on the playing field. Place ace cards on the foundations and build up to king by suit.

Like This Game? Review This Online Virtual Solitaire Card Game 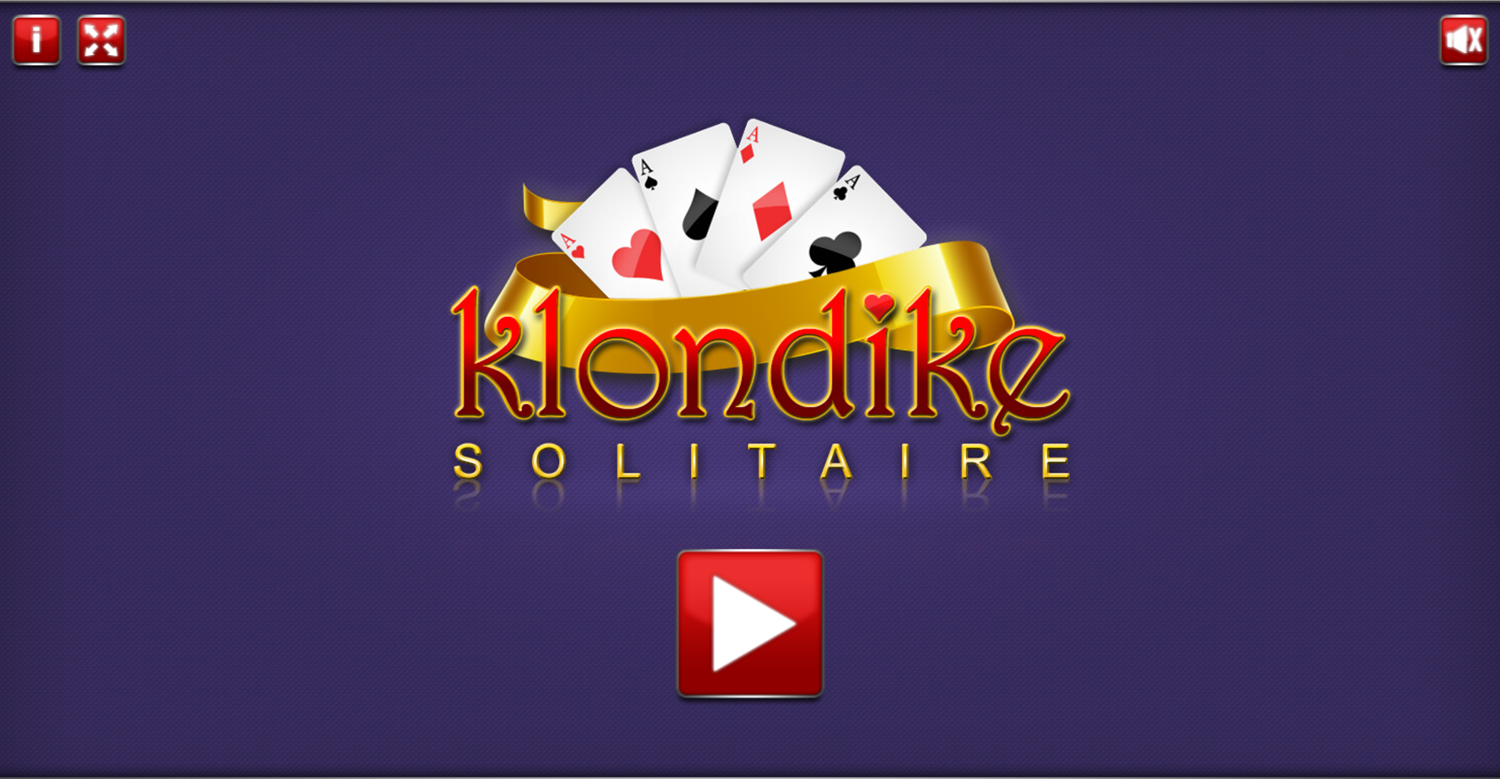 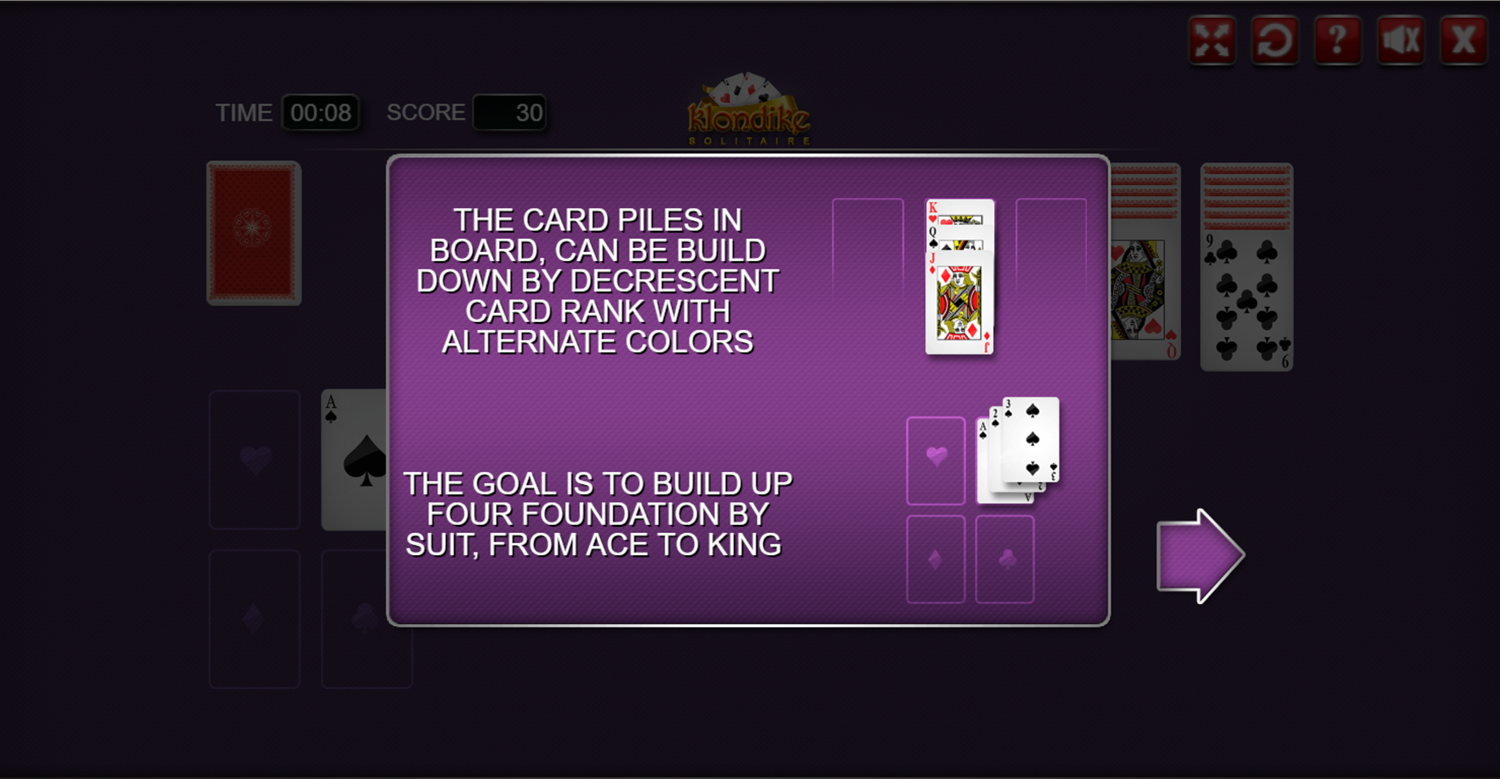 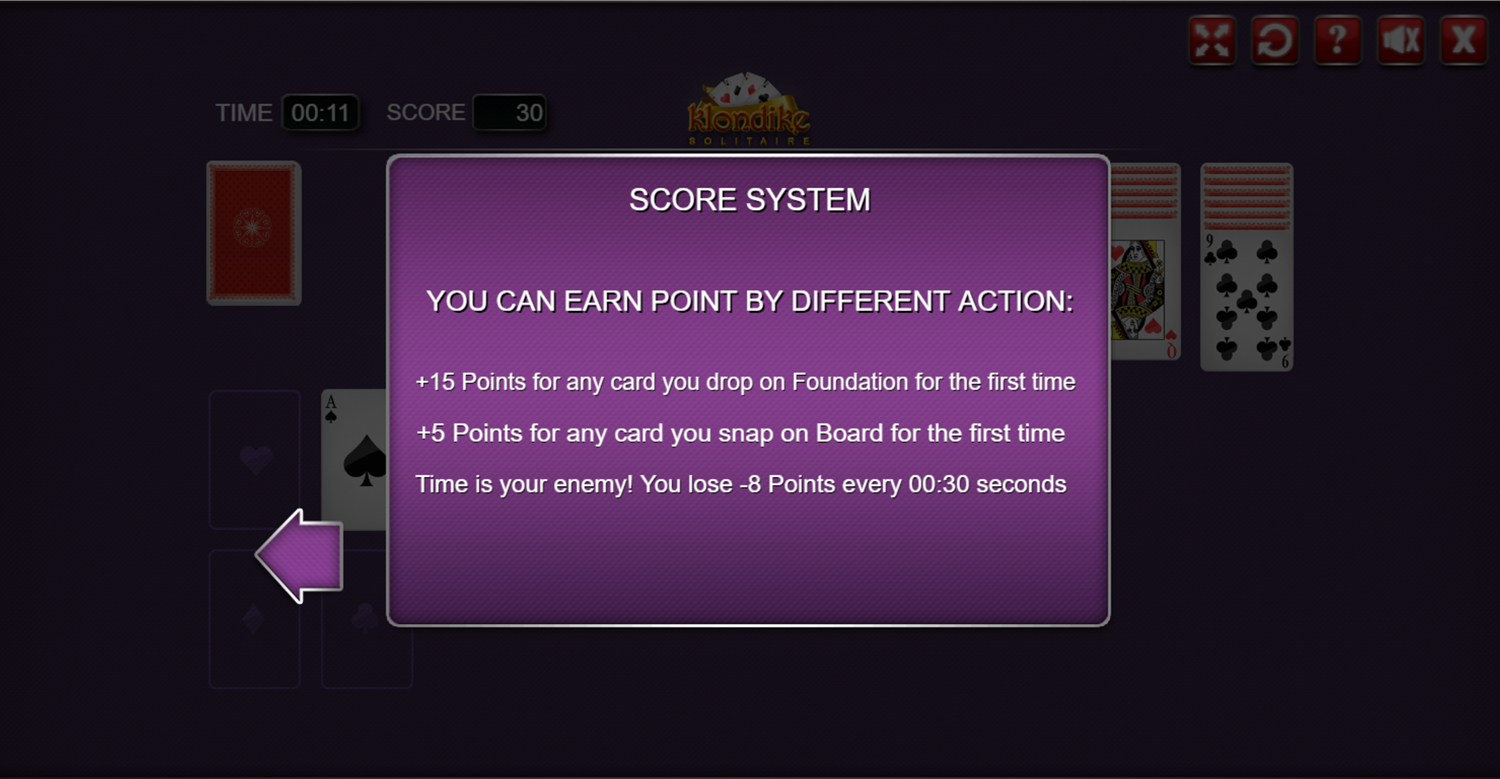 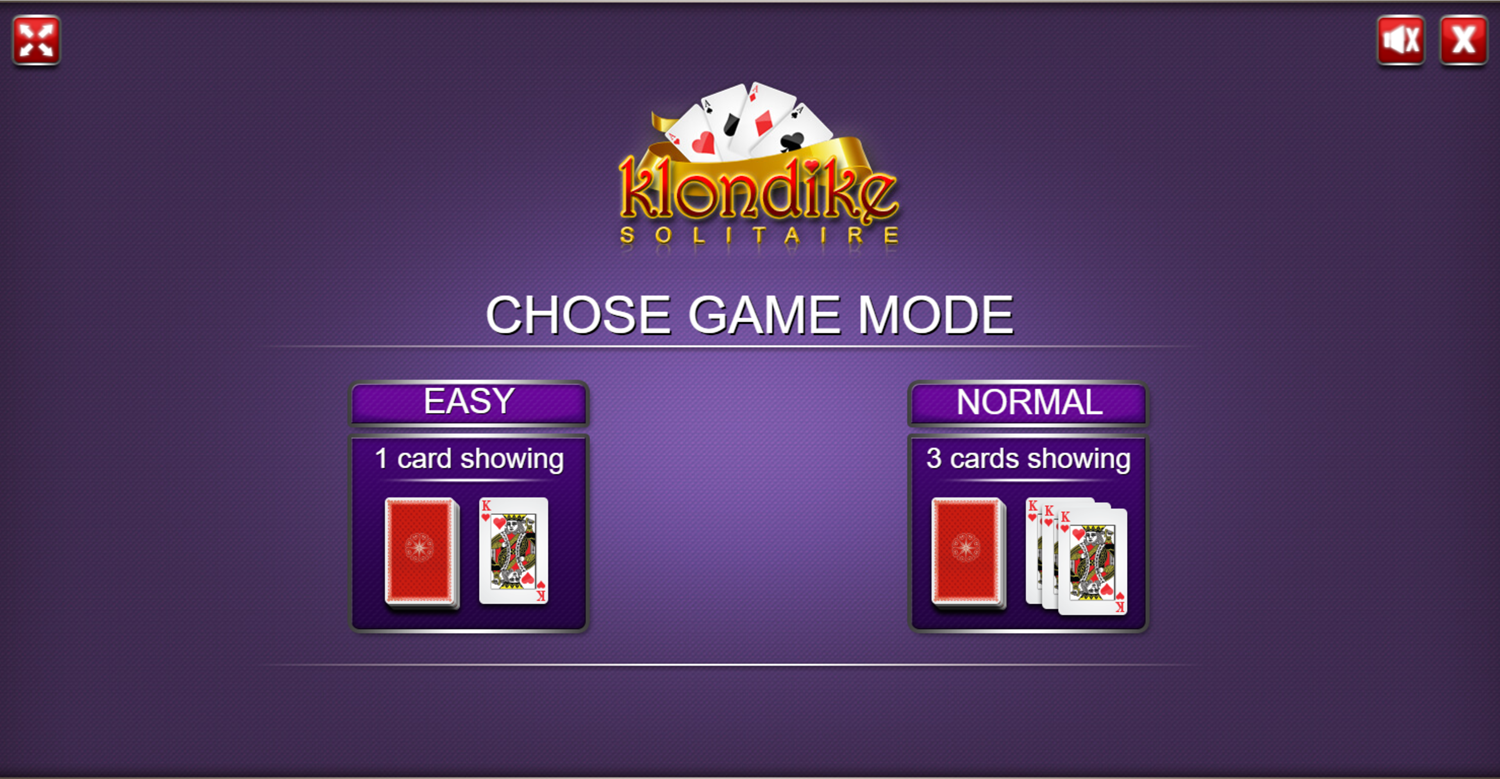 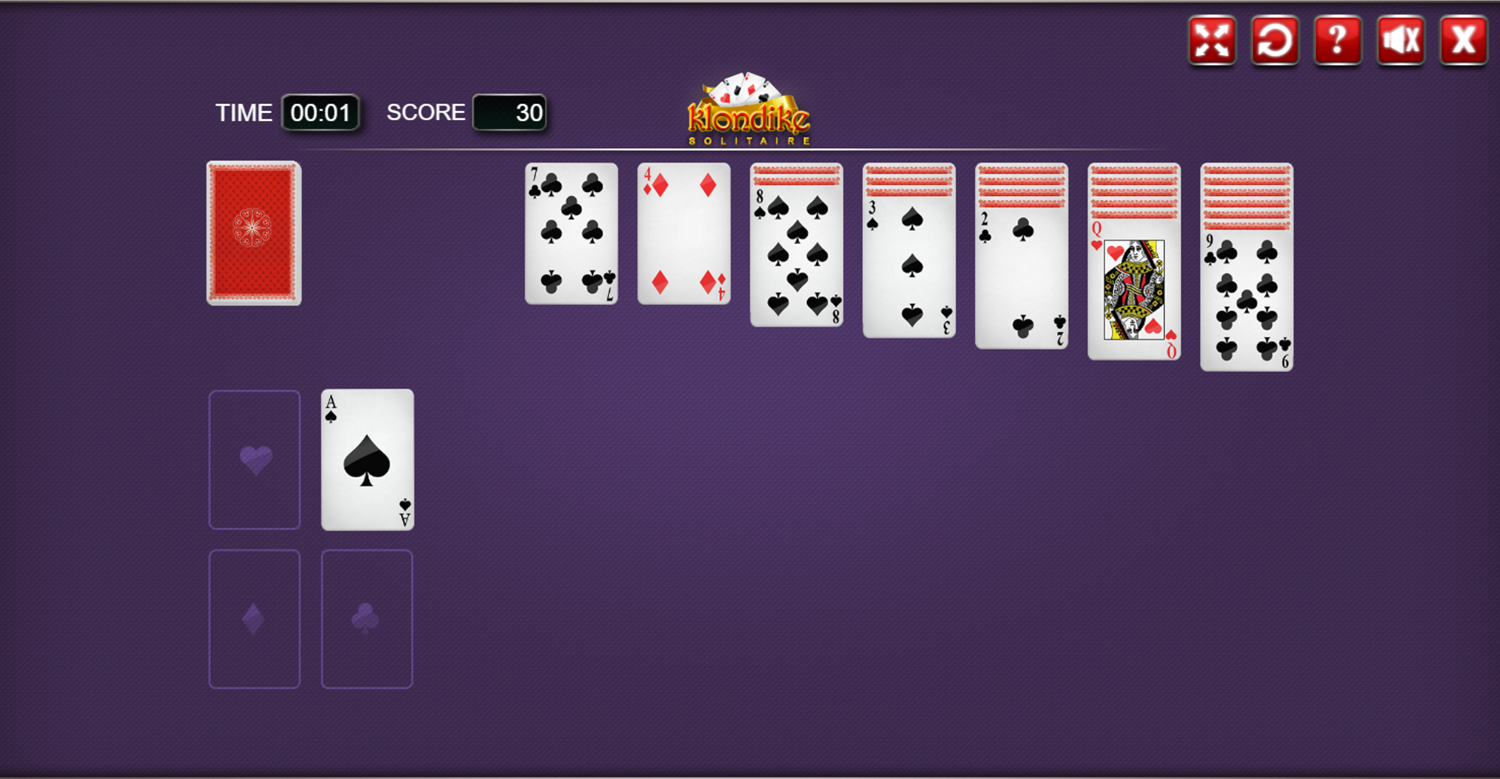 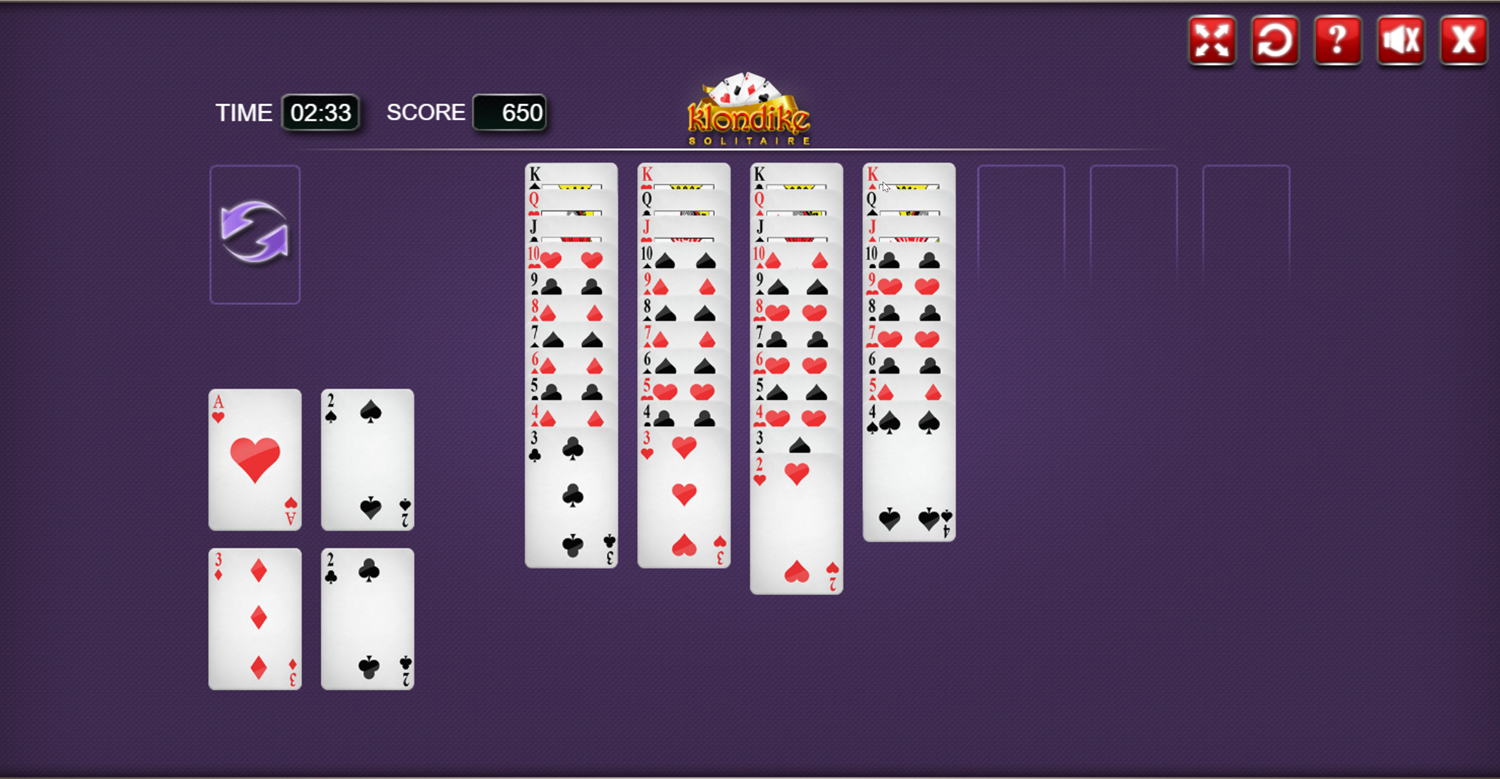 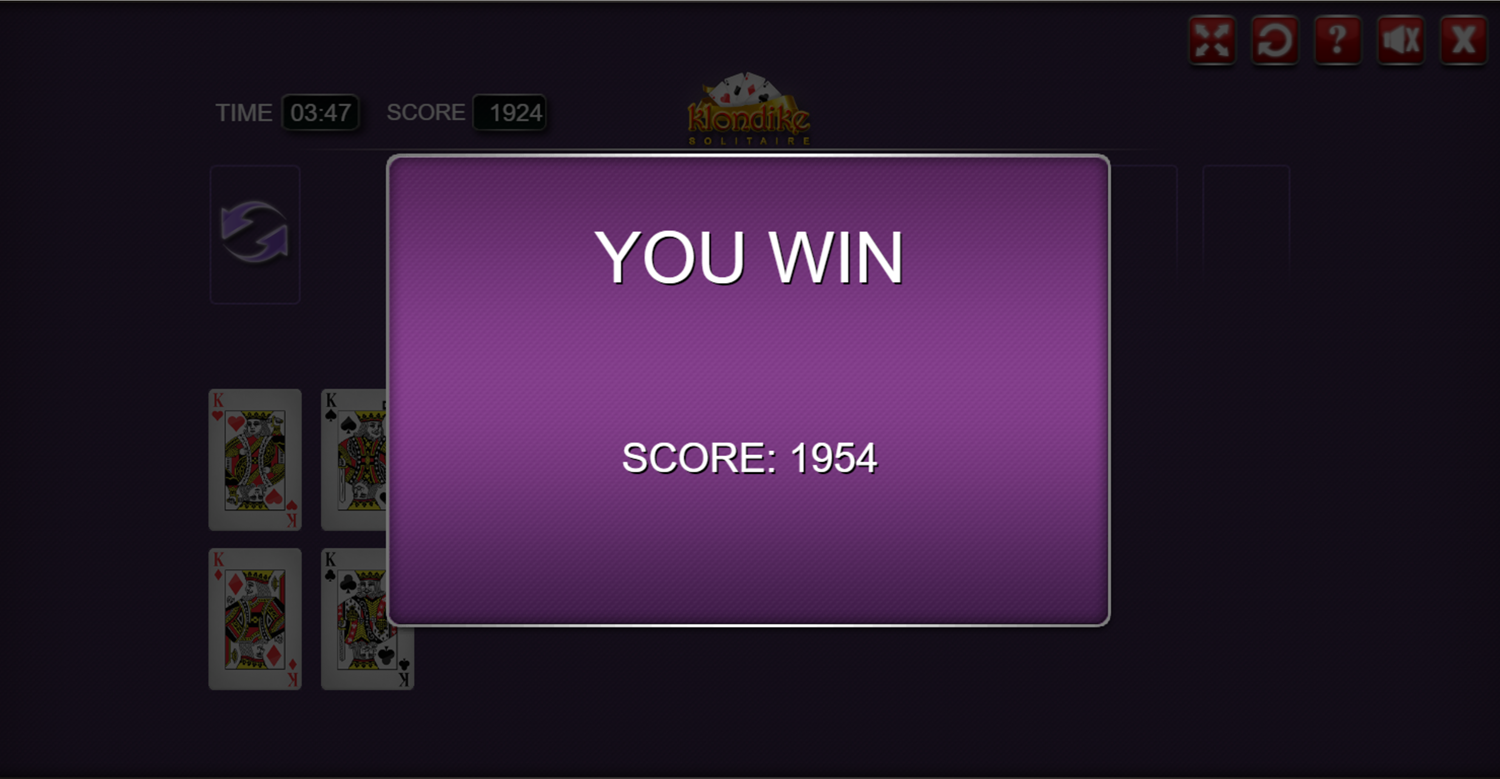