This is a basic game of Freecell where players must build all 52 cards into suited ascending foundations within a 10 minute time limit. 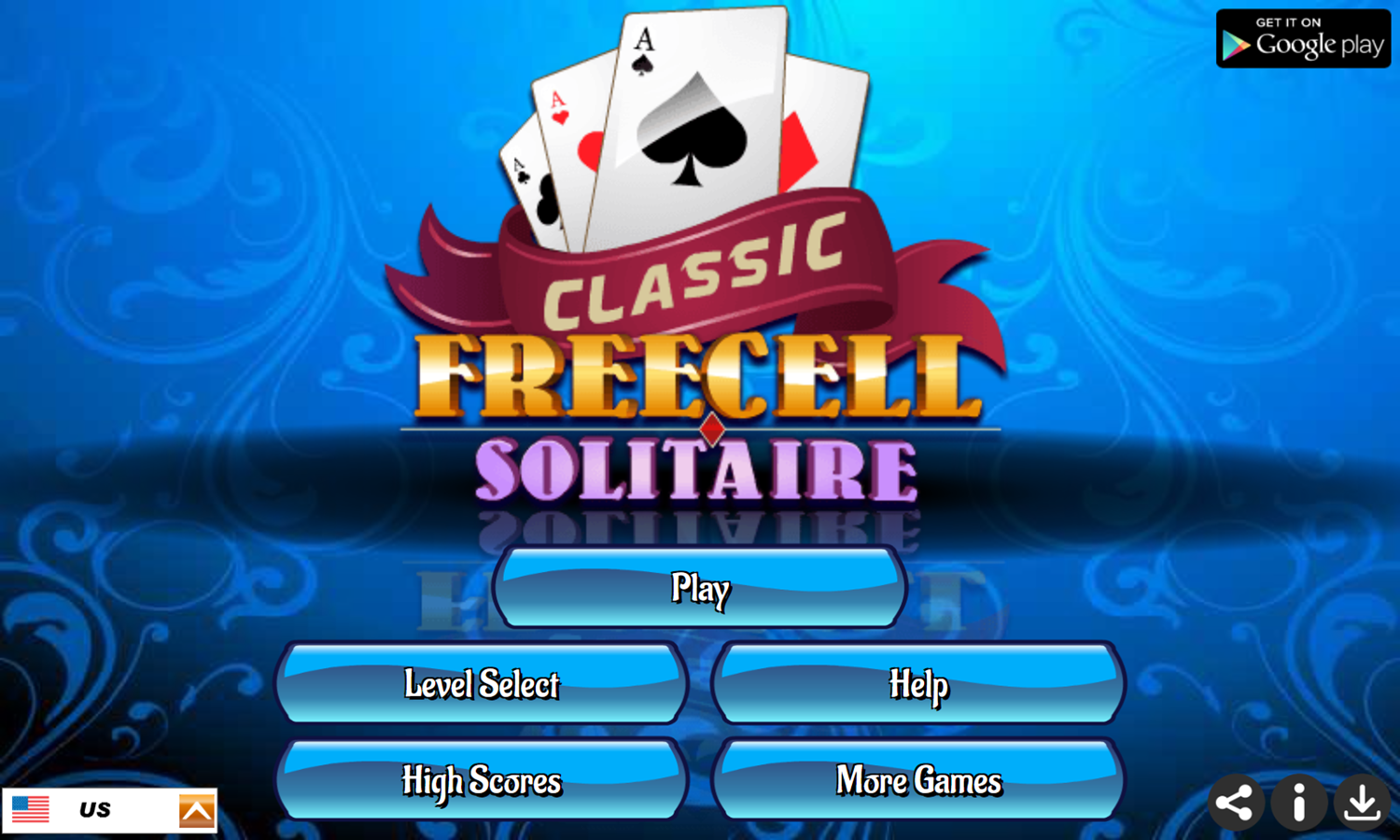 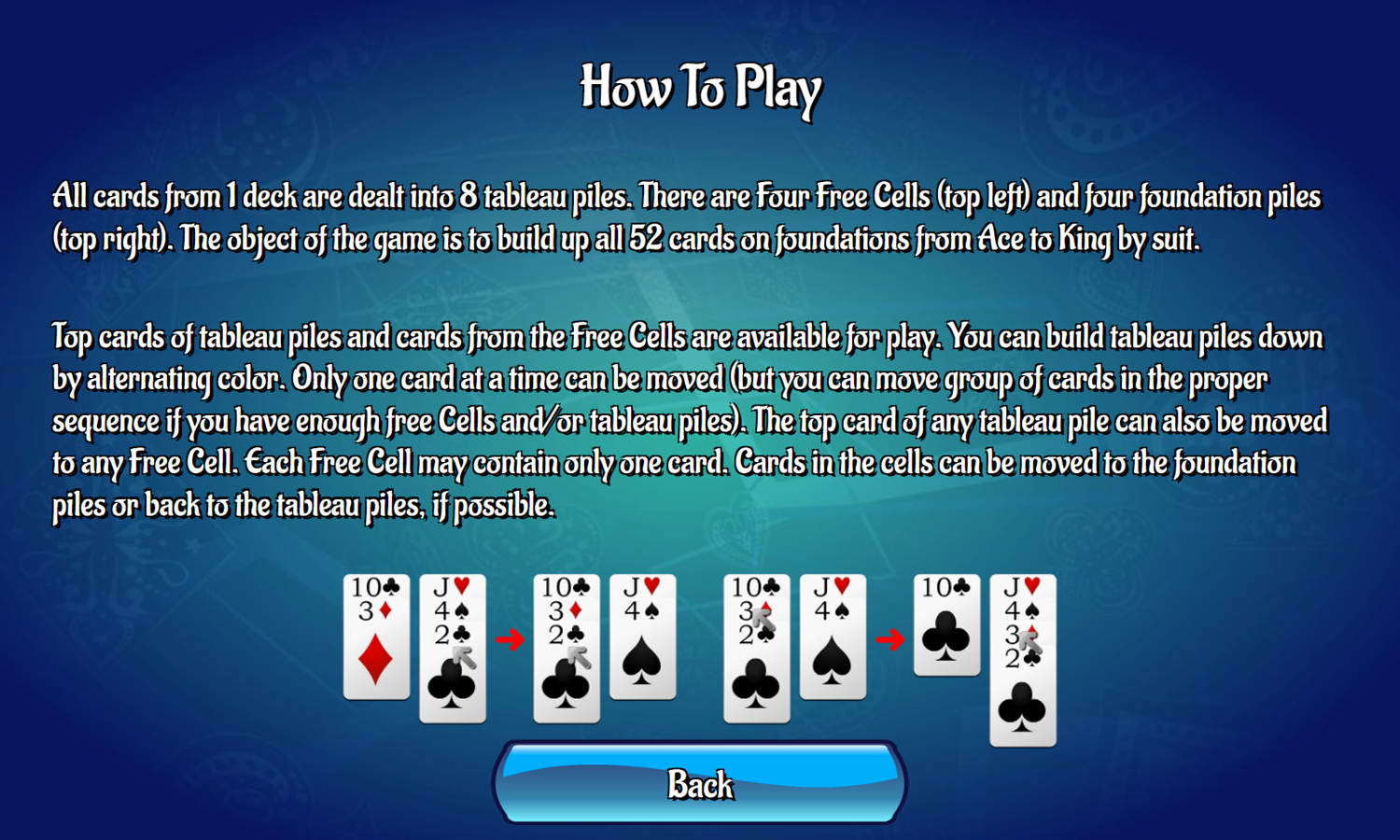 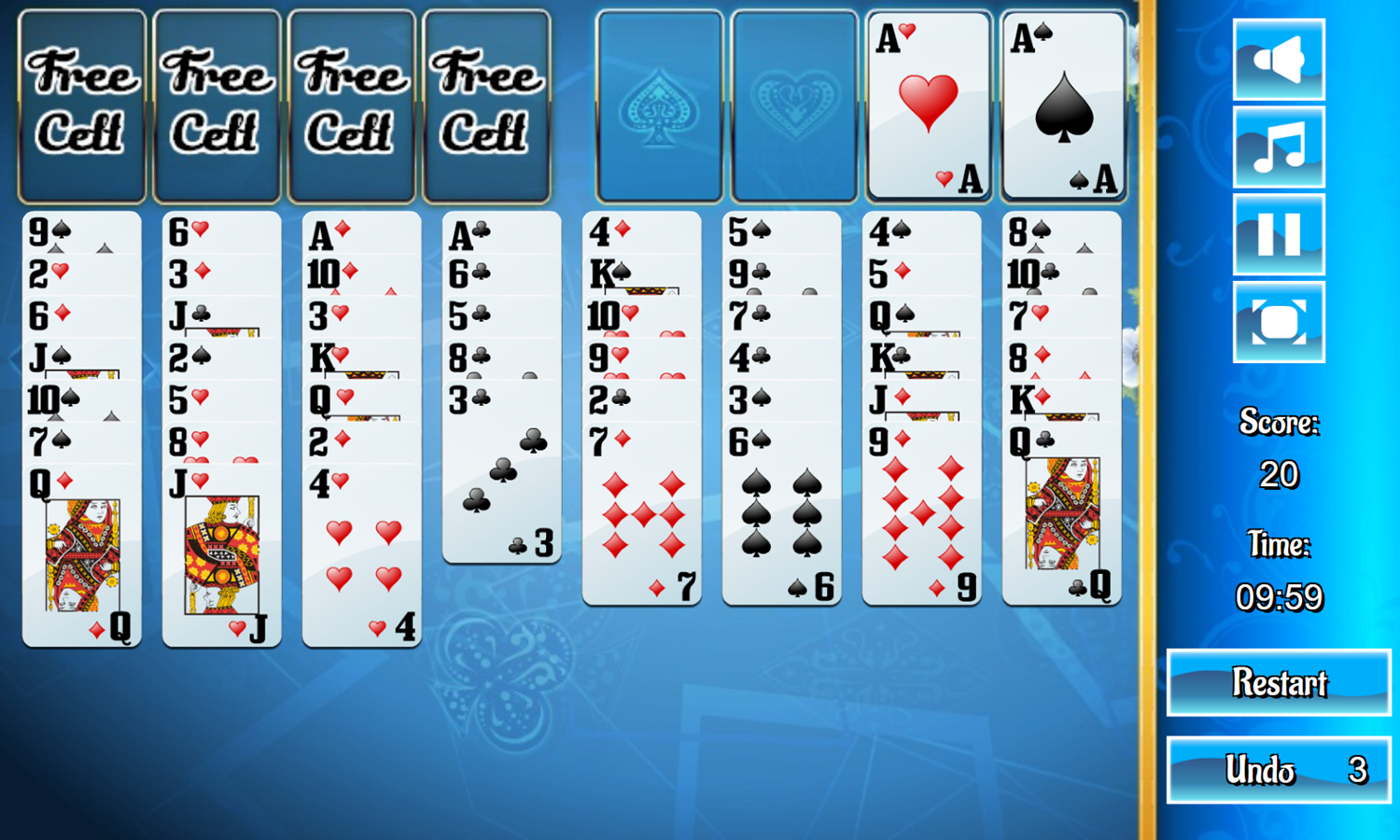 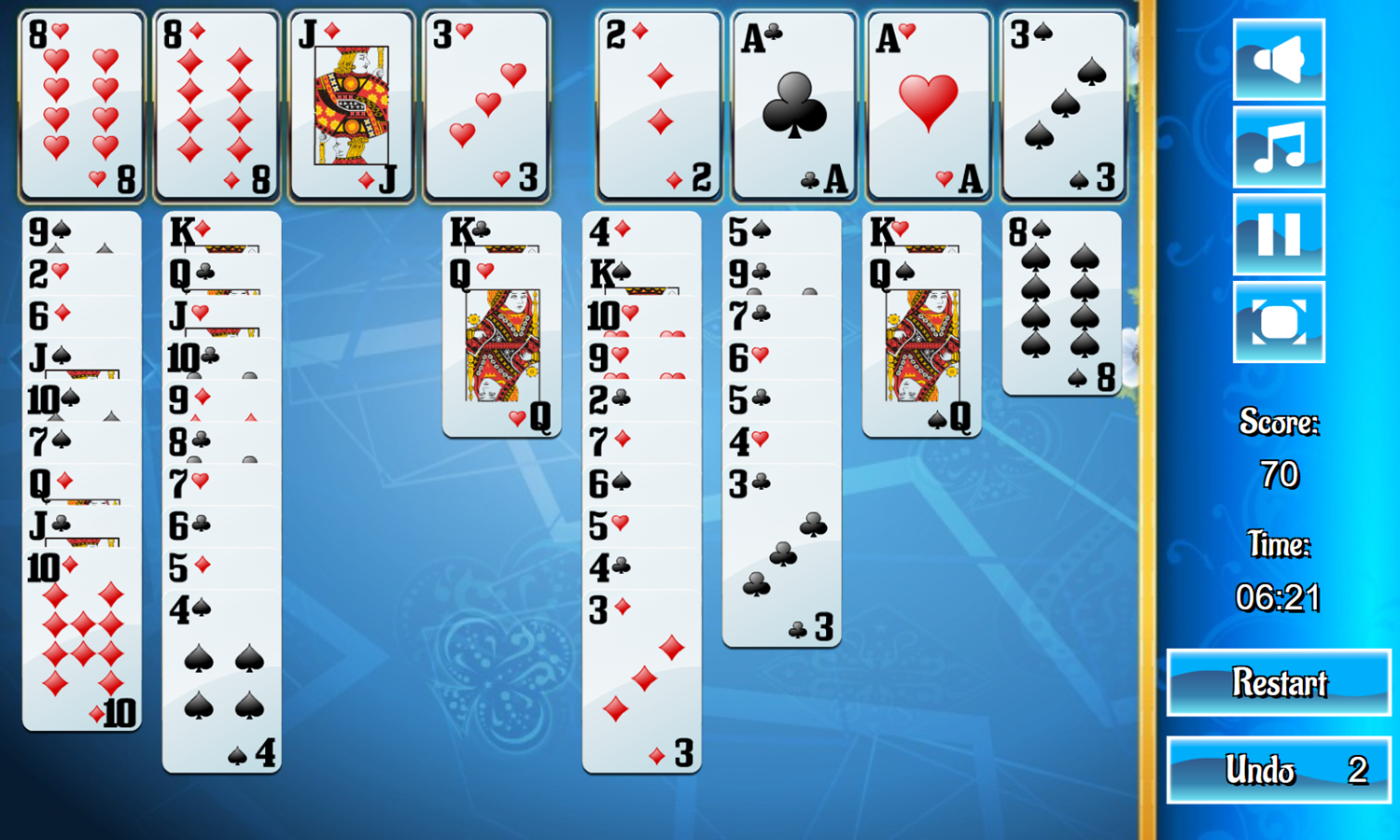 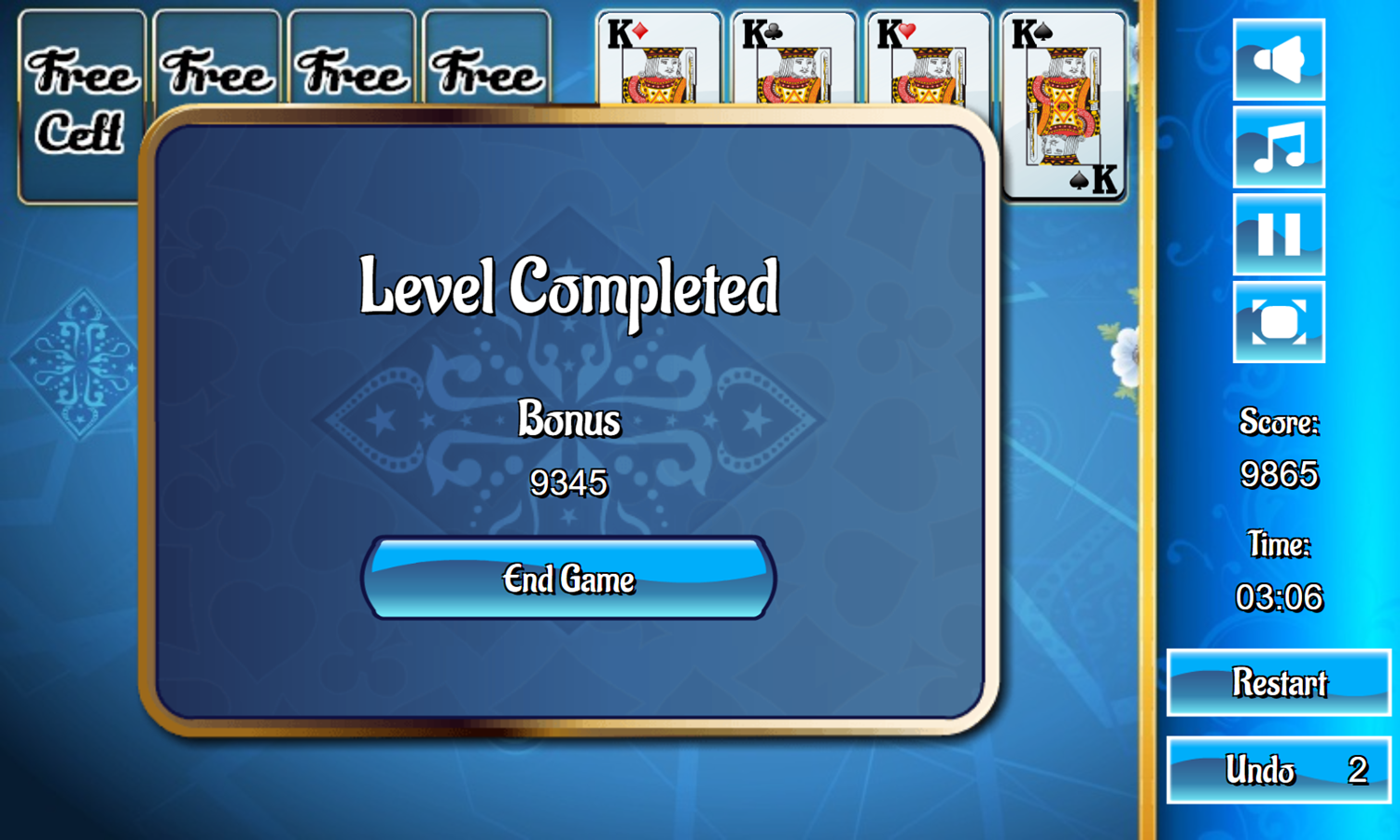