Robots have taken over Zero City. It’s up to our cyborg hero Blastman to take them out. This is a simple online platformer heavily inspired by the Megaman series. Take out the robots and collect all the gems to clear the level.

Alternatively kids and adults can play this retro platforming video game for free as a web application here.

As Blastman, collect coins and fight off the evil robots that have taken over Zero City. 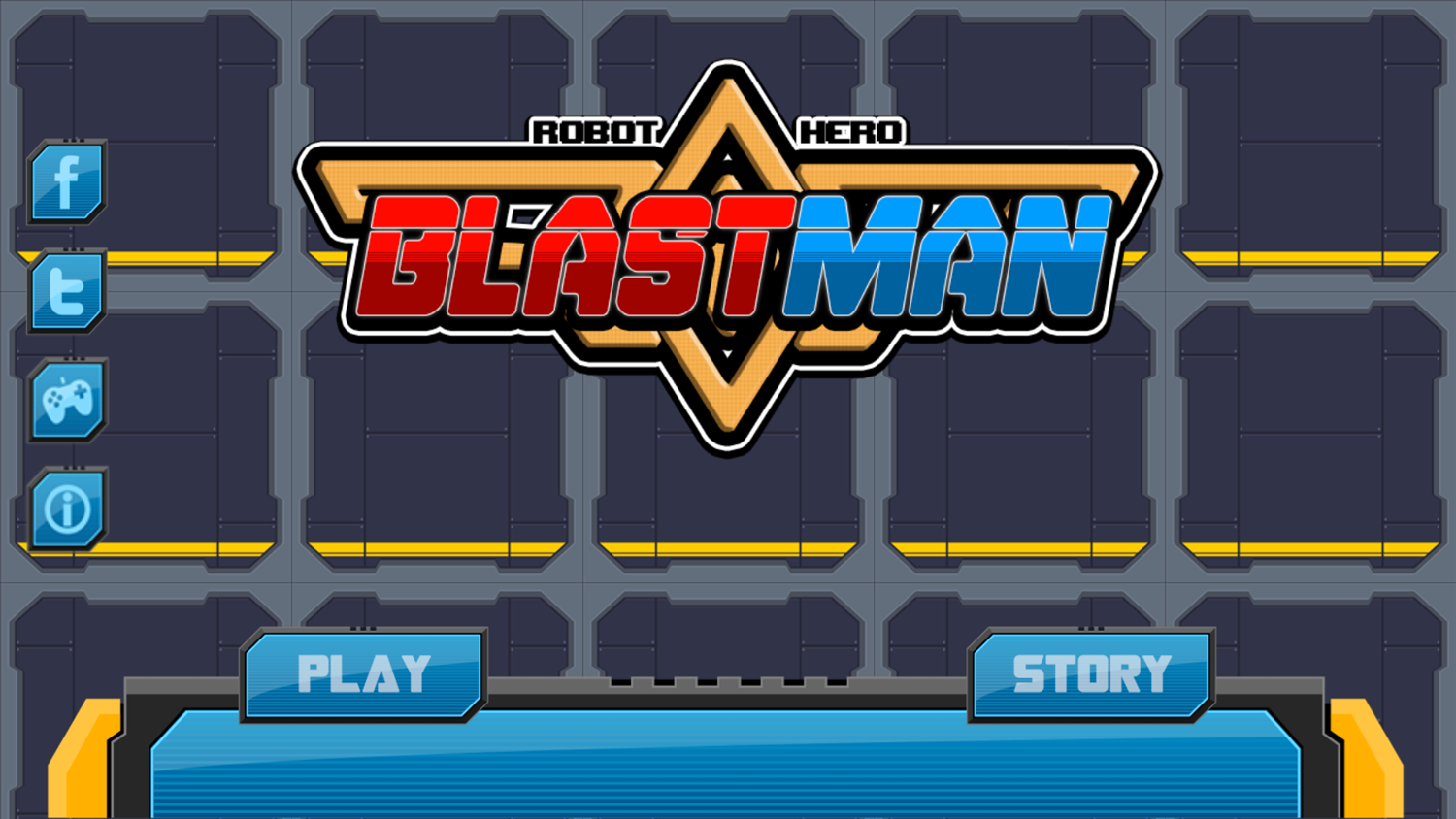 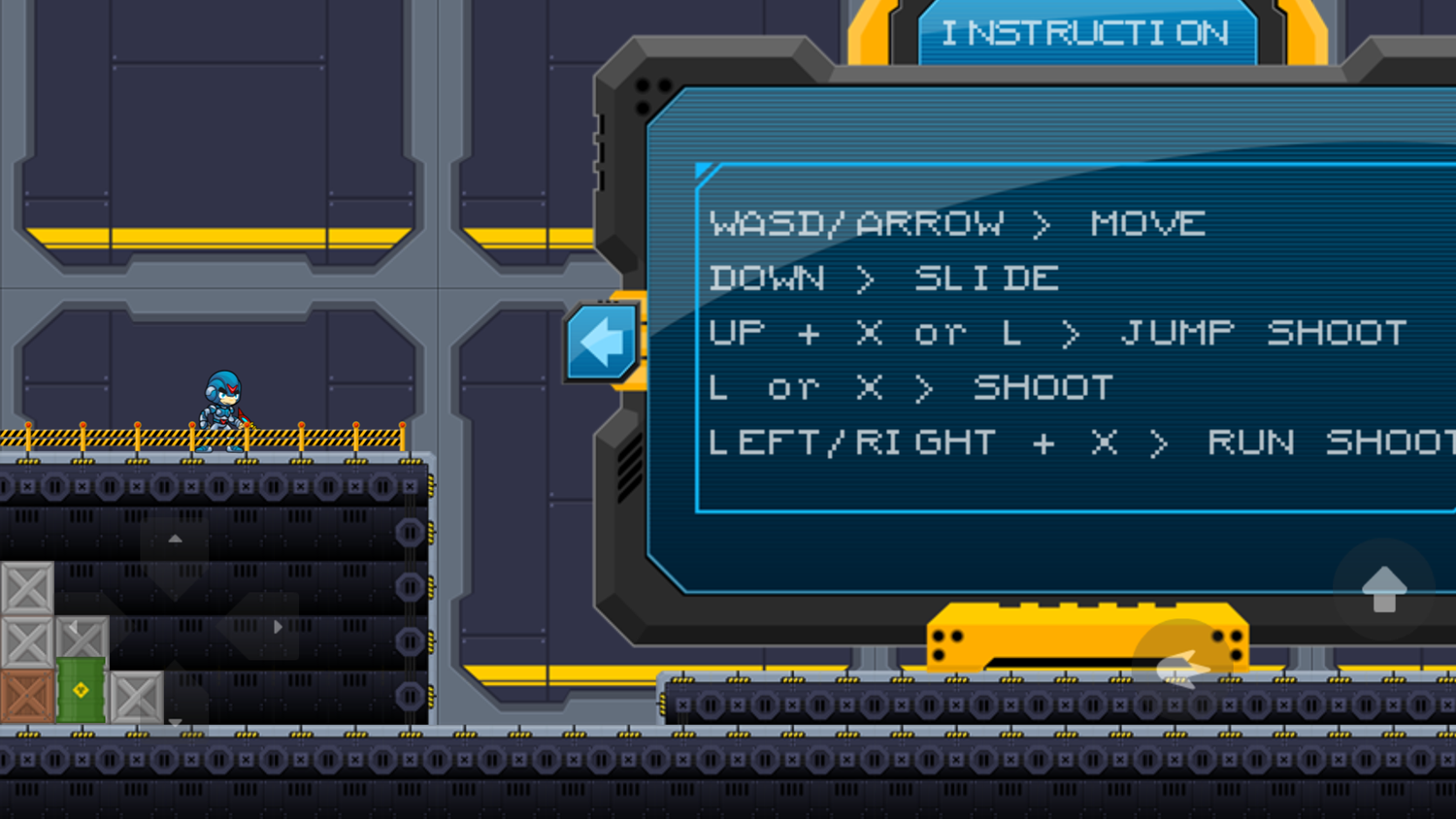 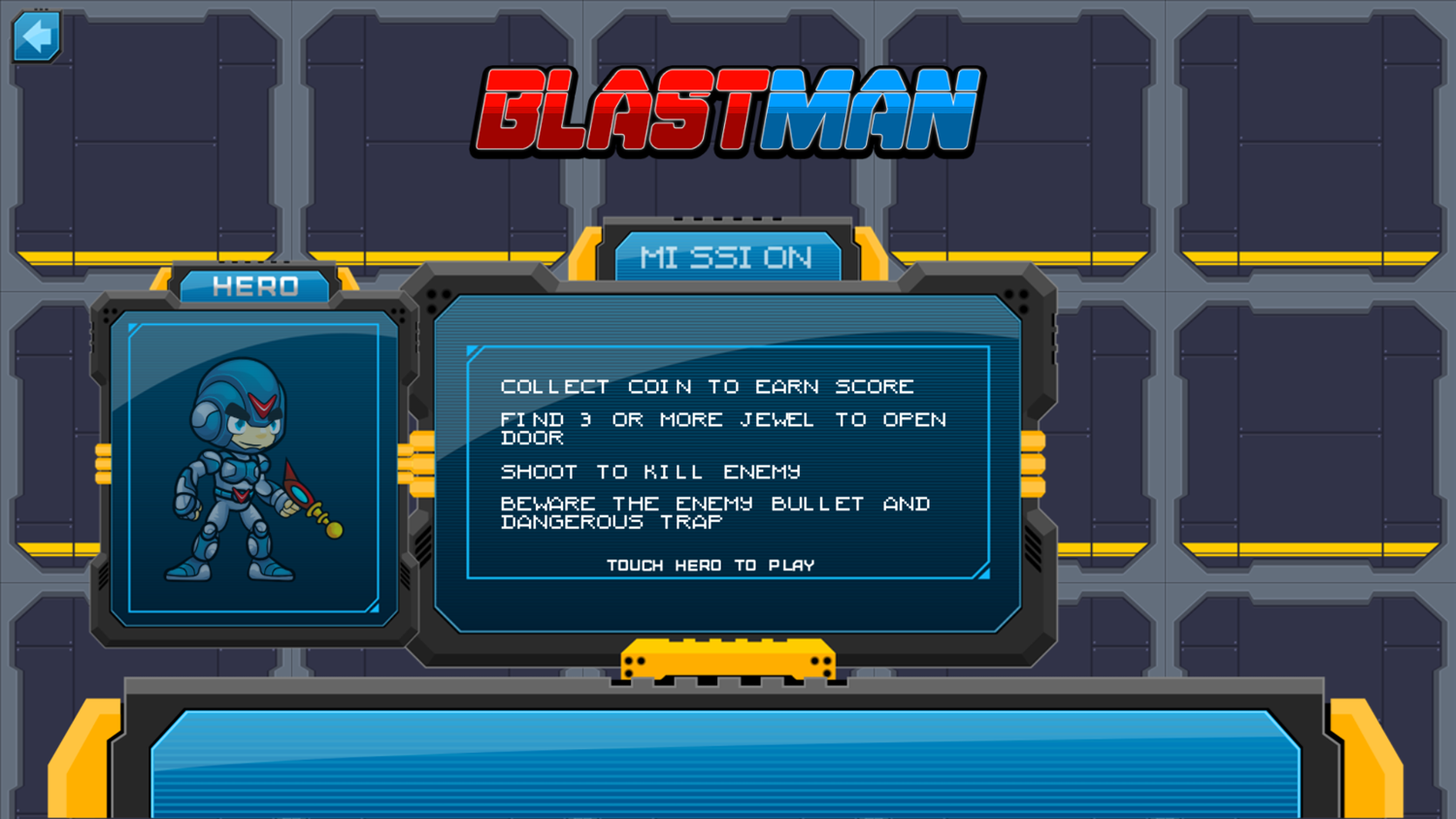 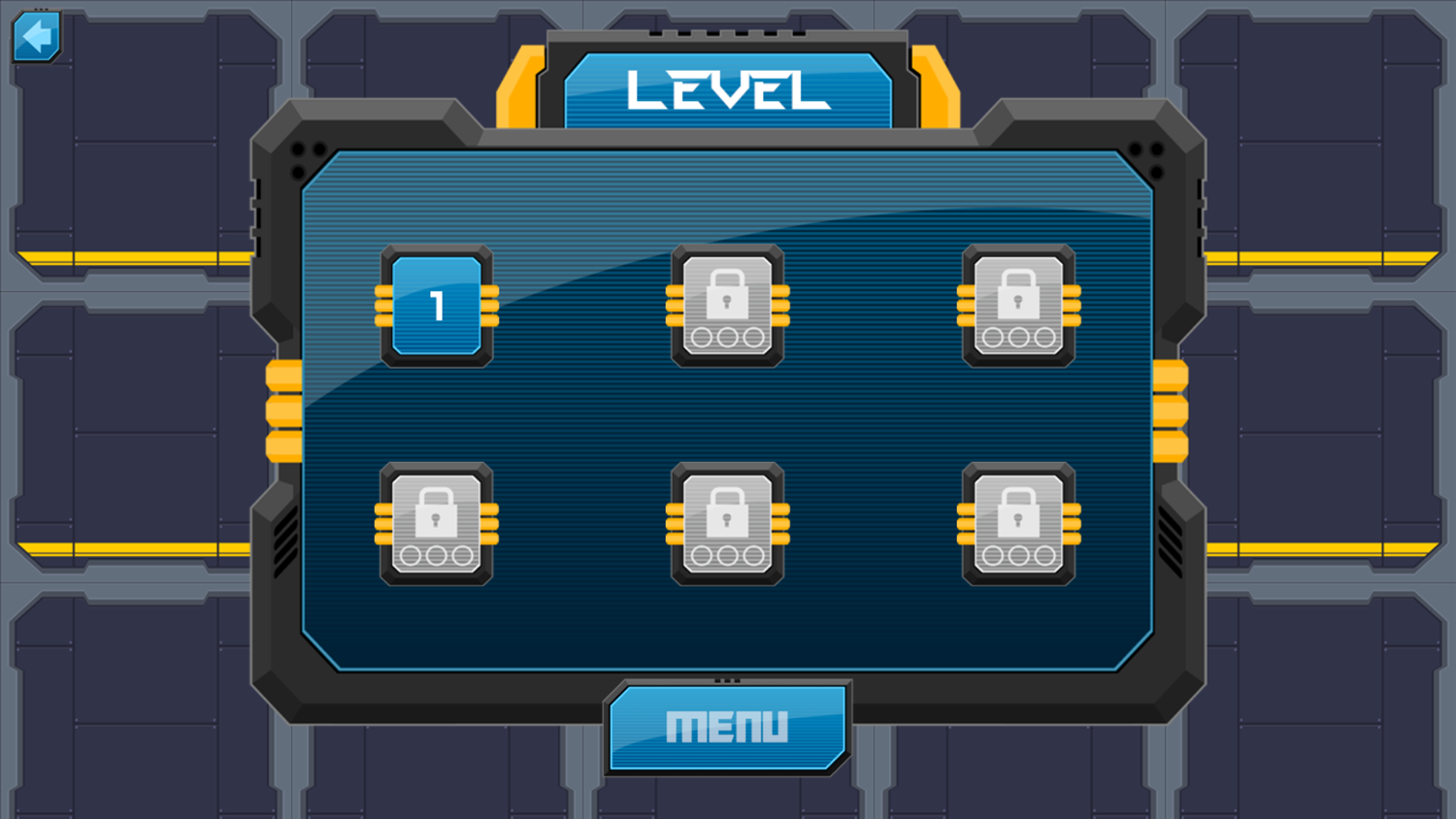 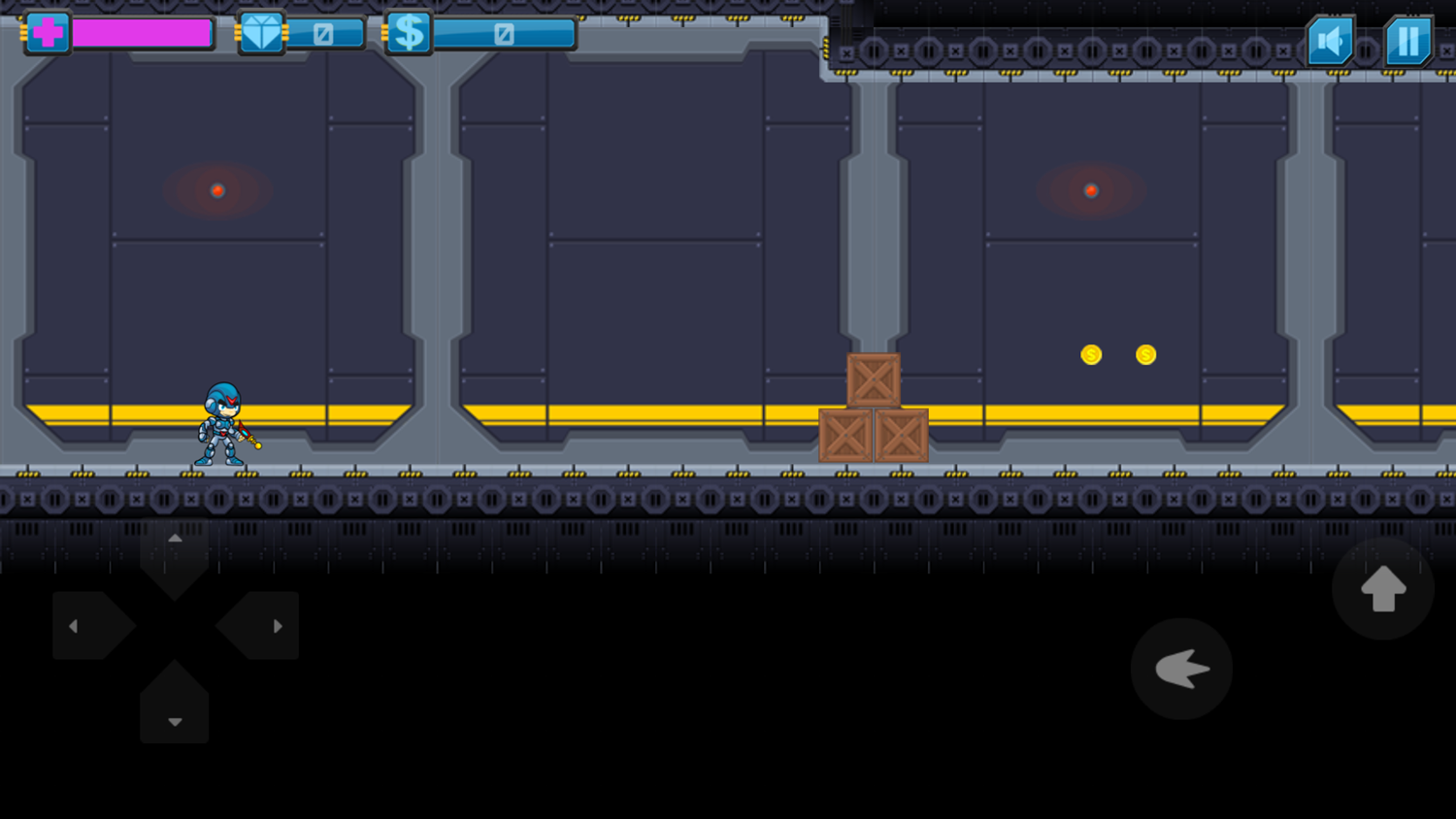 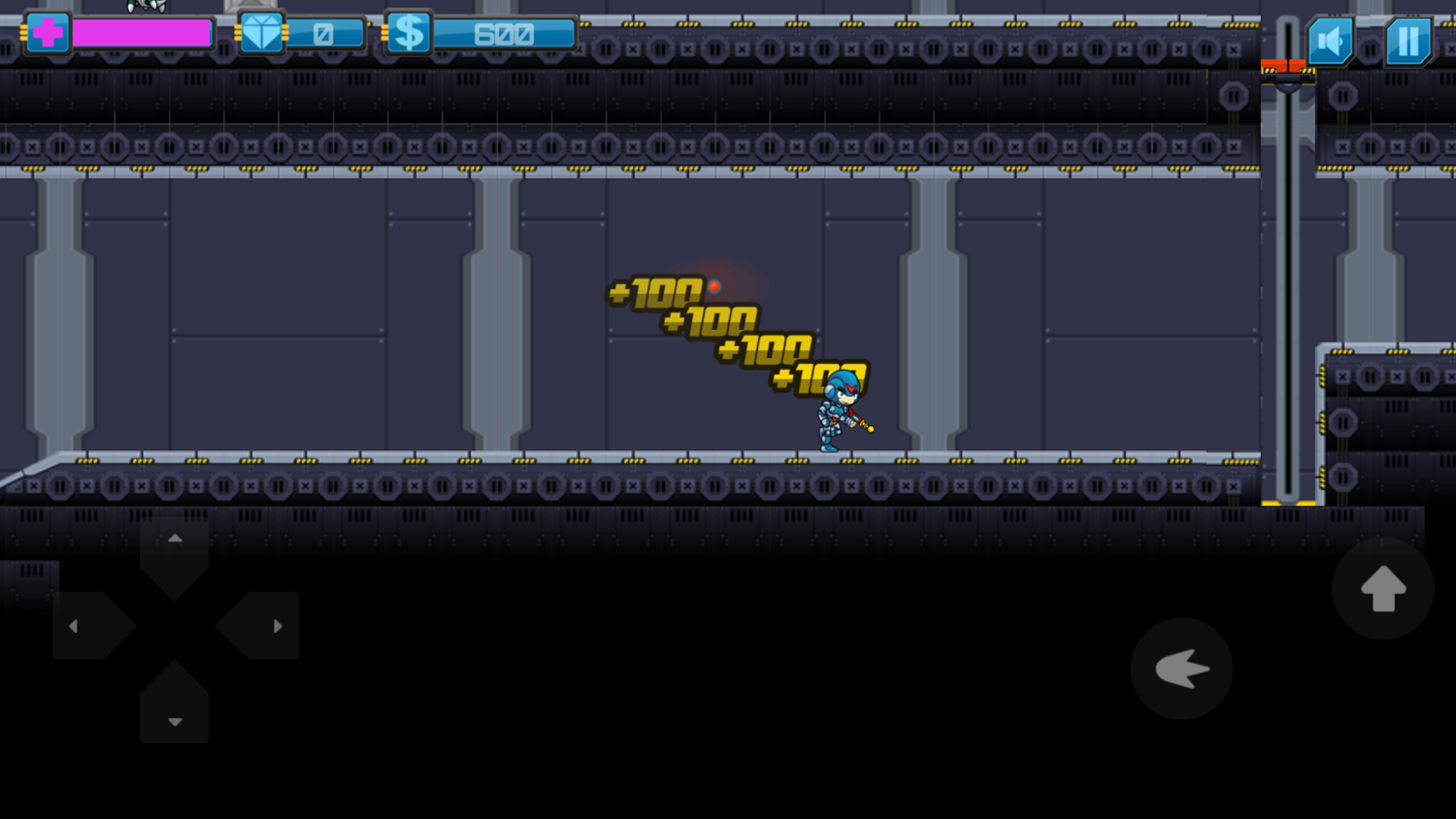 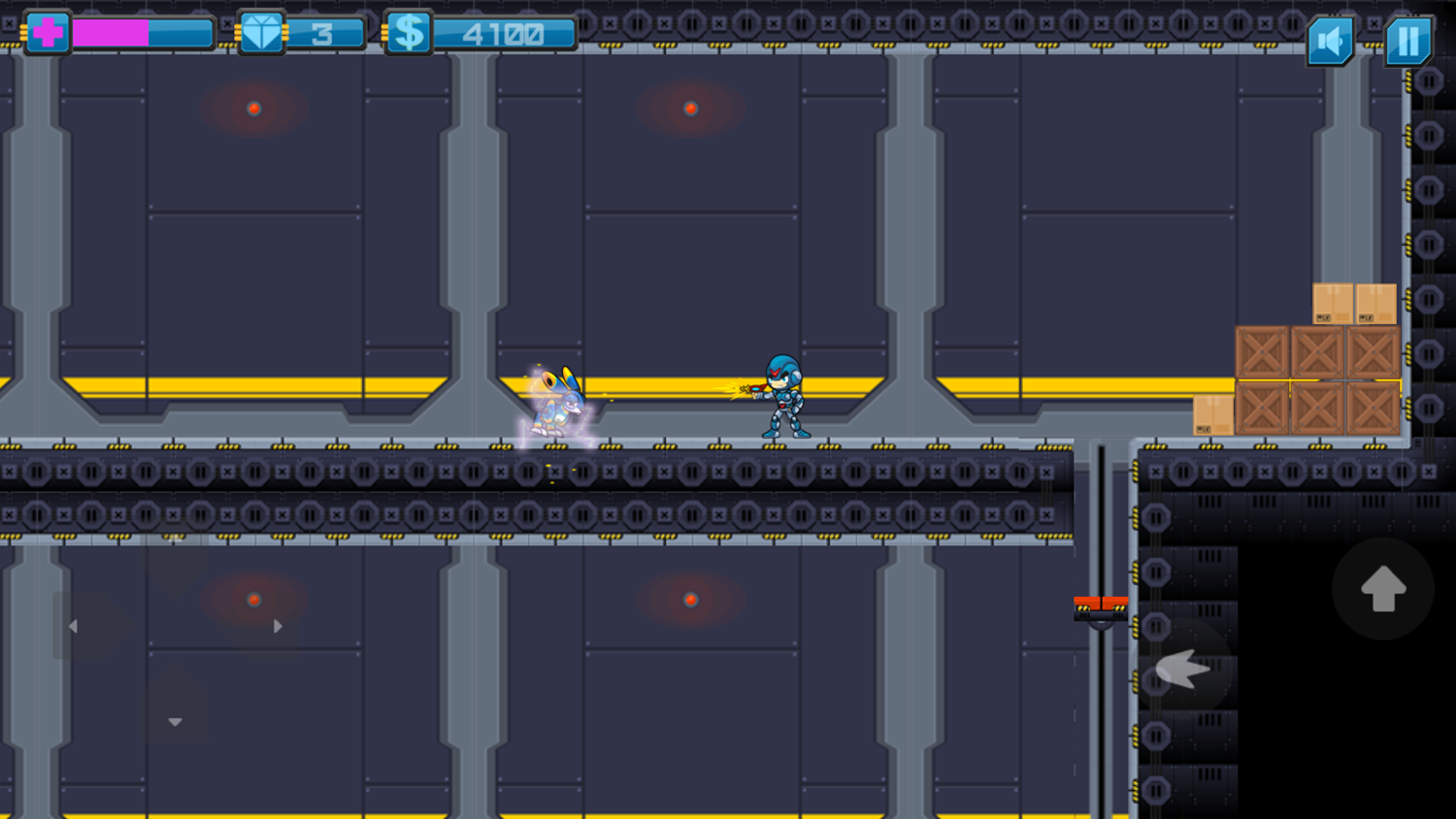 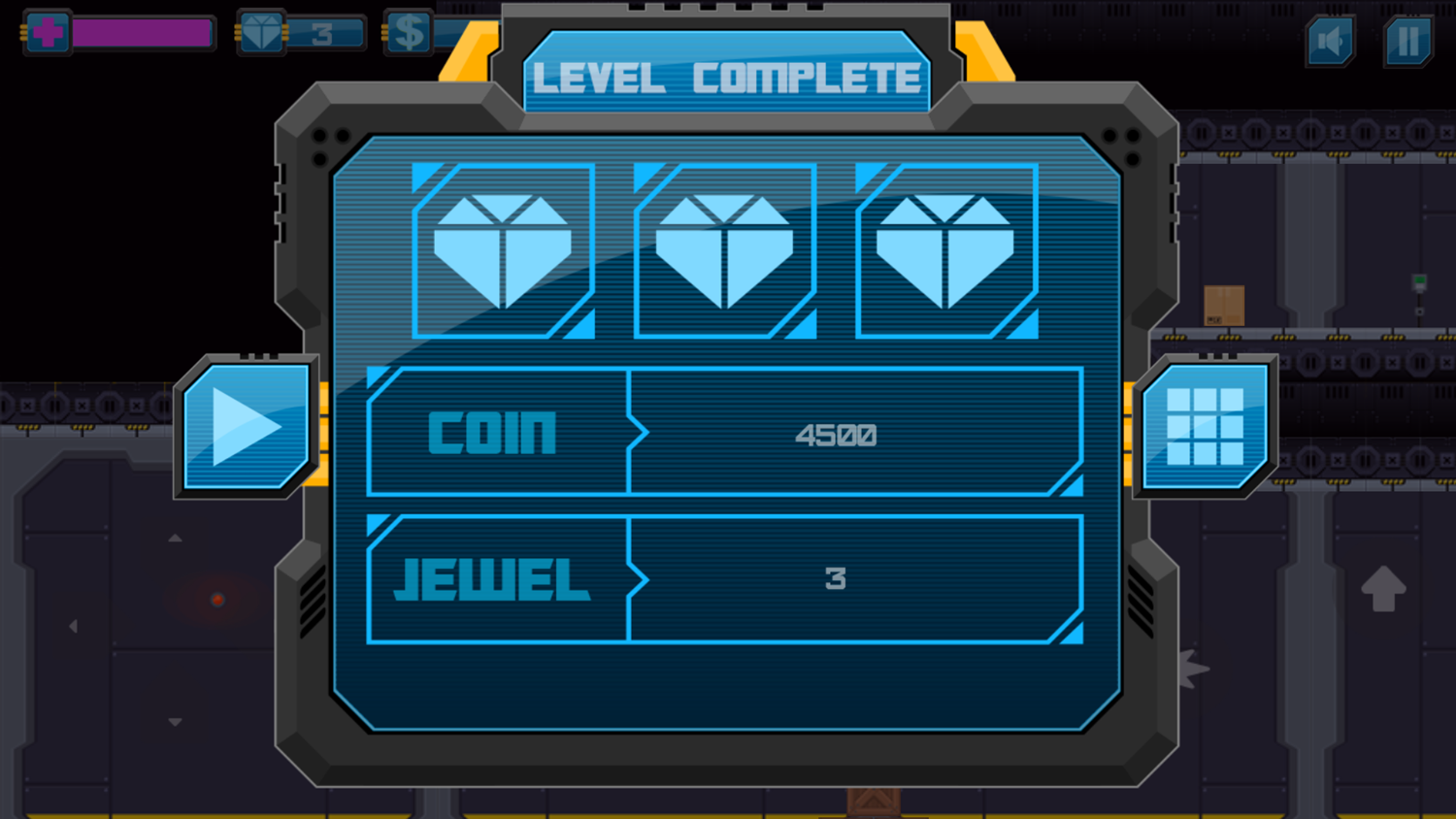