Play Star Vs The Dungeon Of Evil as a stand alone web app.

Star vs the Dungeon of Evil

This is a dungeon-crawling role-playing game featuring characters from the hit Disney channel series Star vs. the Forces of Evil. Star and her friend Marco have become trapped within the dungeon of the evil Ludo Avarius and must fight their way out. Along the way, they may receive help from allies… for a price.

Play Star vs the Dungeon of Evil Game Online

Children and parents can play this Star game by clicking in the window below.

Alternatively kids and adults can play this Star video game for free as a web application here.

Navigate through the hidden chambers of Ludo’s castle as Star and Marco. Improve your attacks and move forward by doing quests for allies strewn across the dungeon.

Like This Game? Review This Star Video Game for Young Girls & Boys 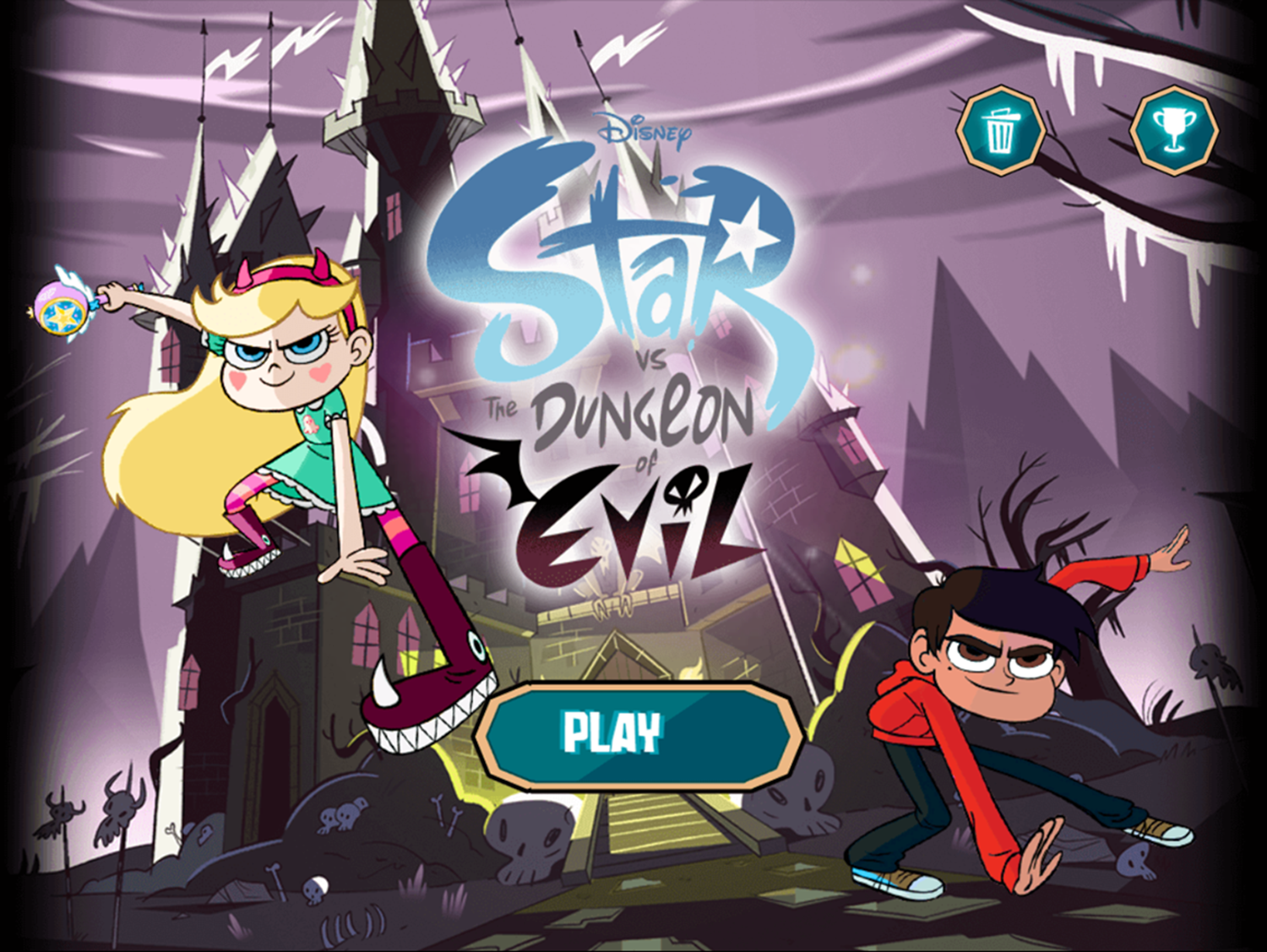 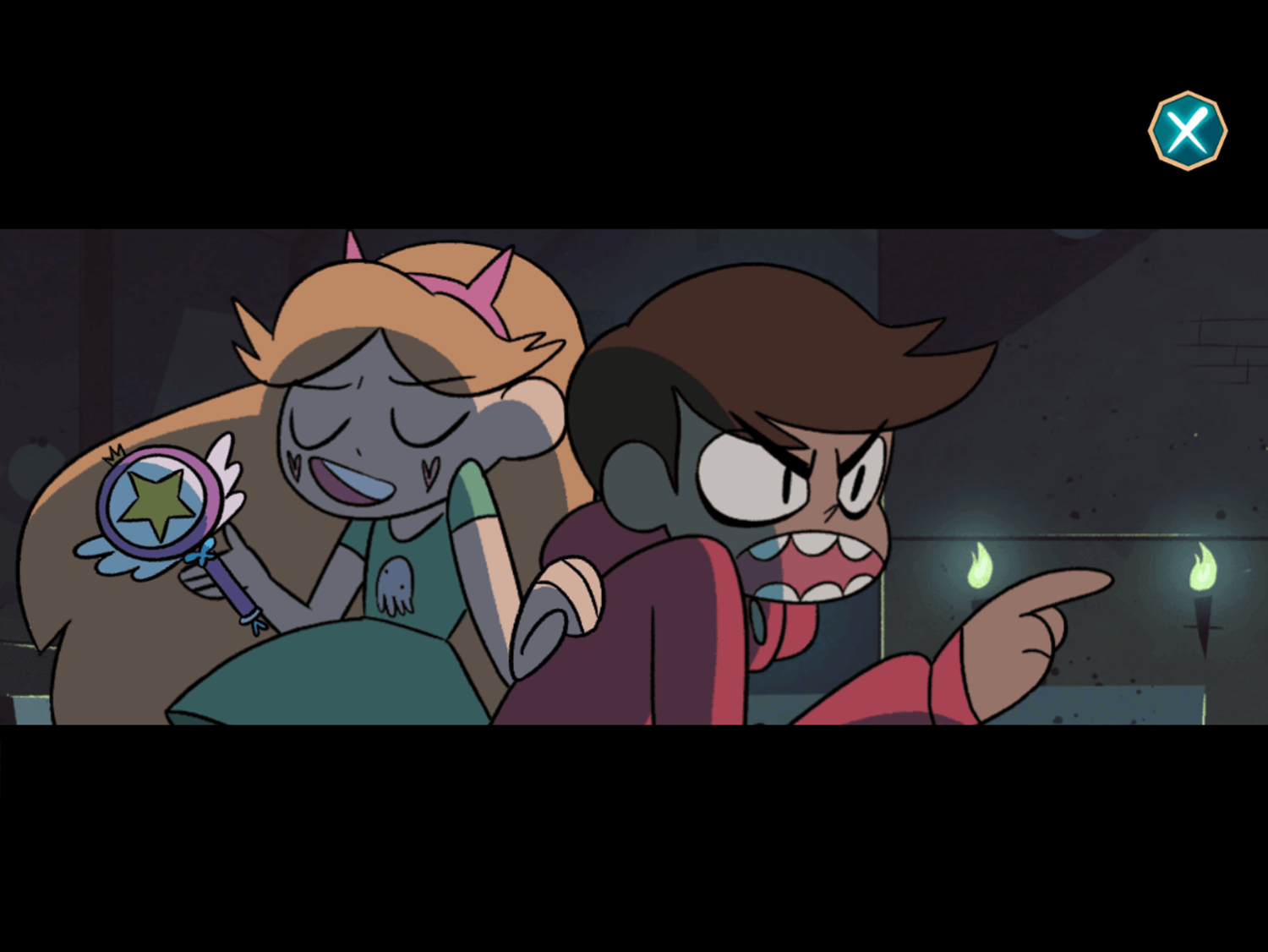 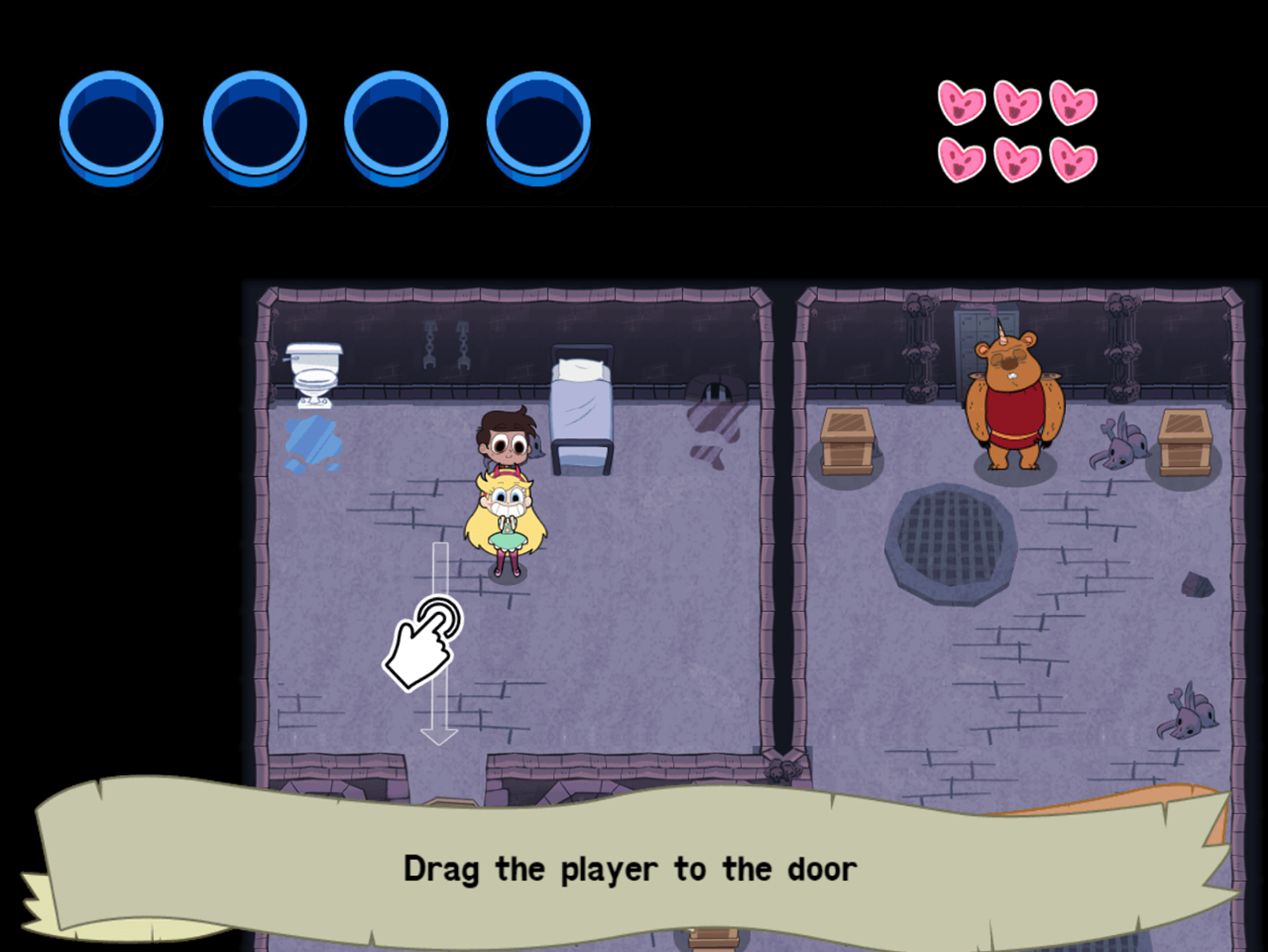 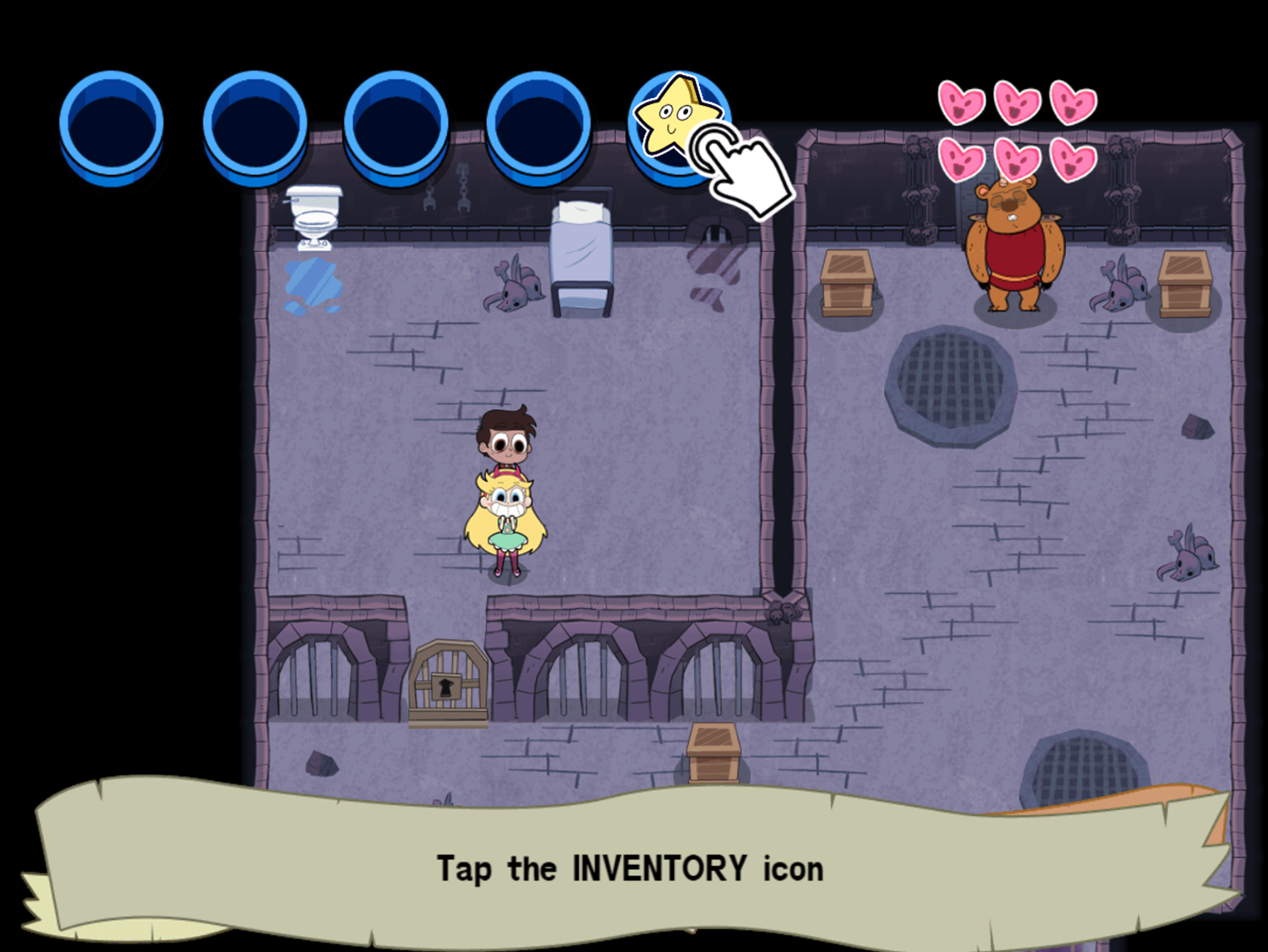 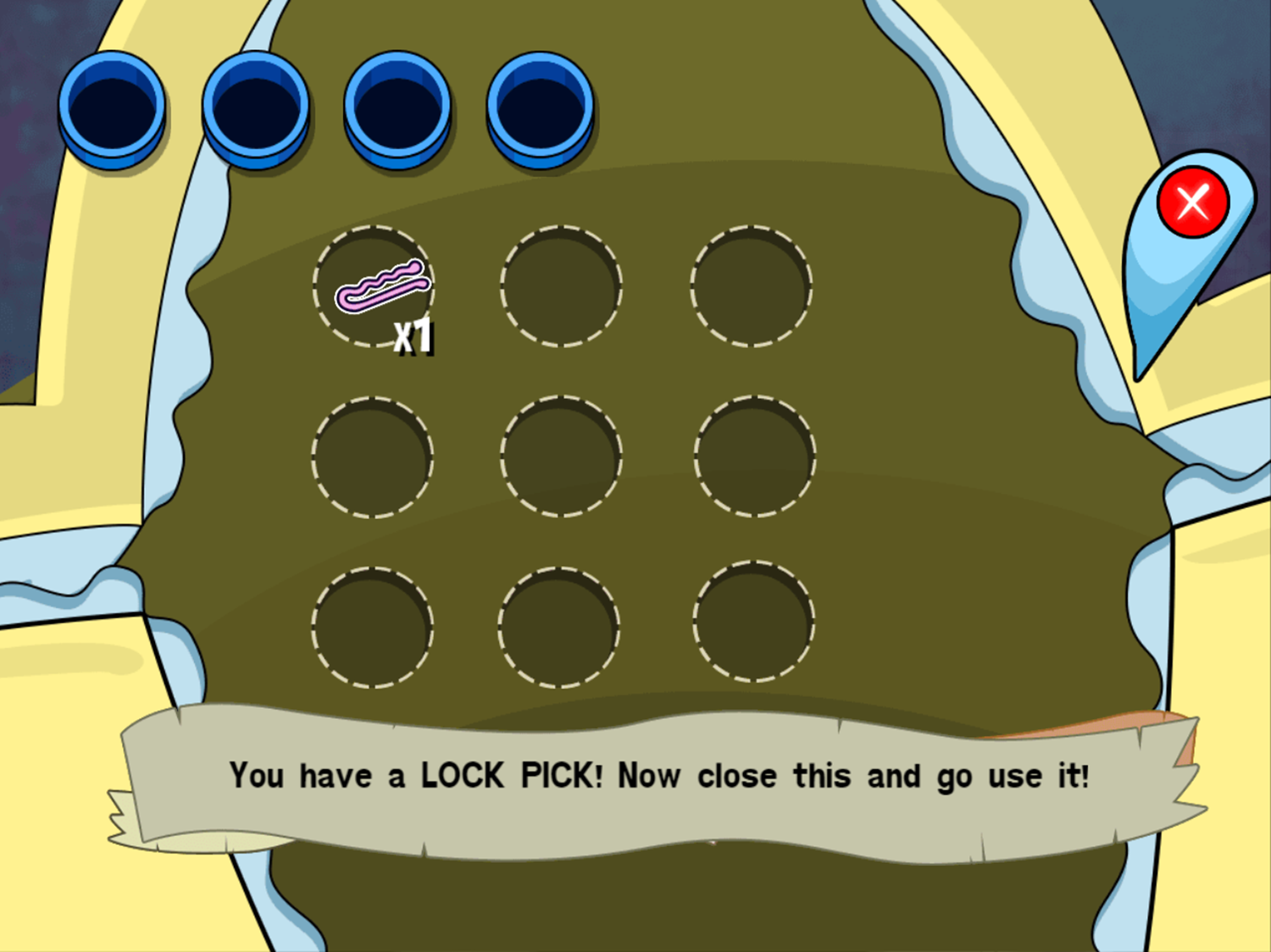 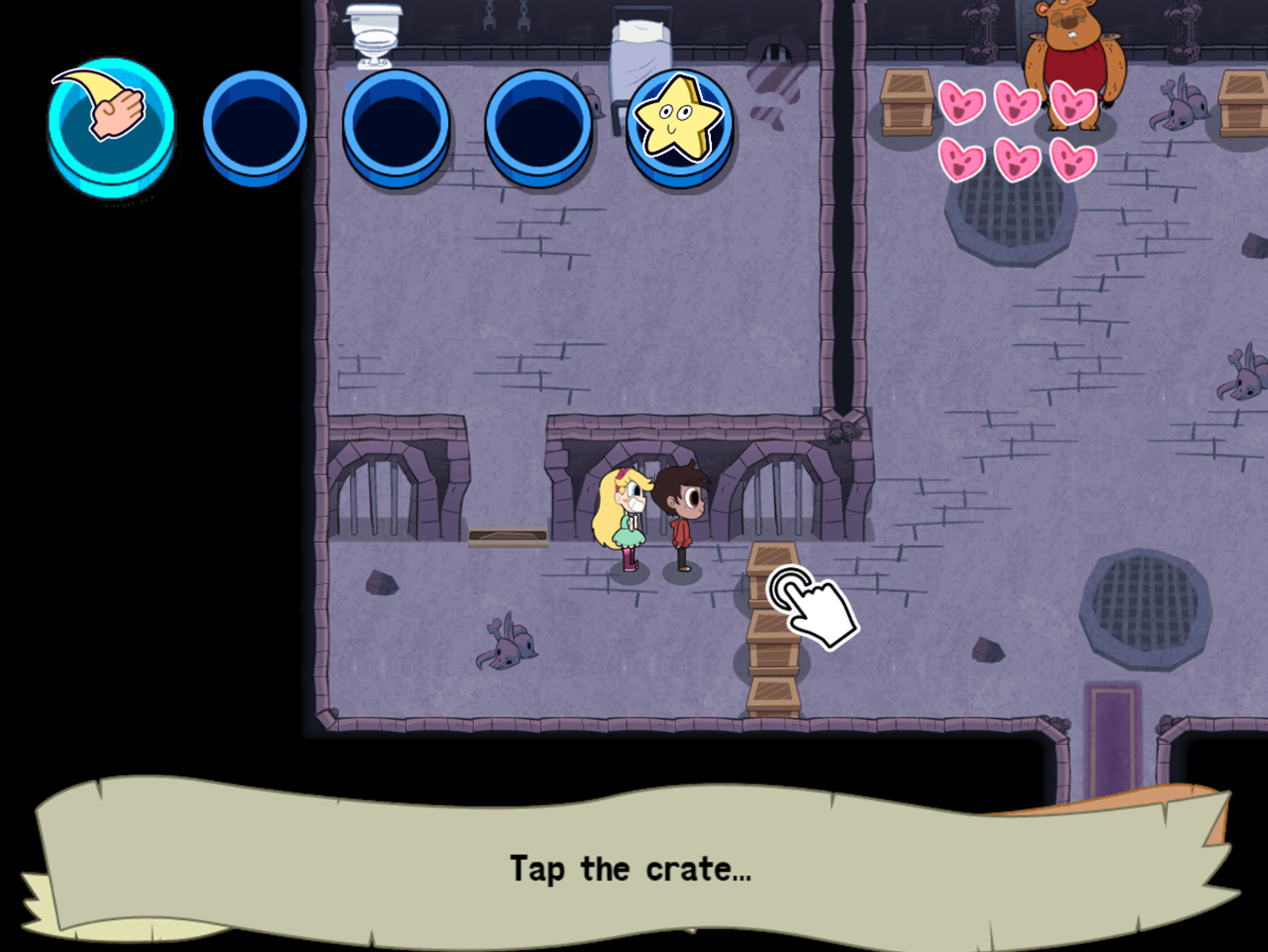 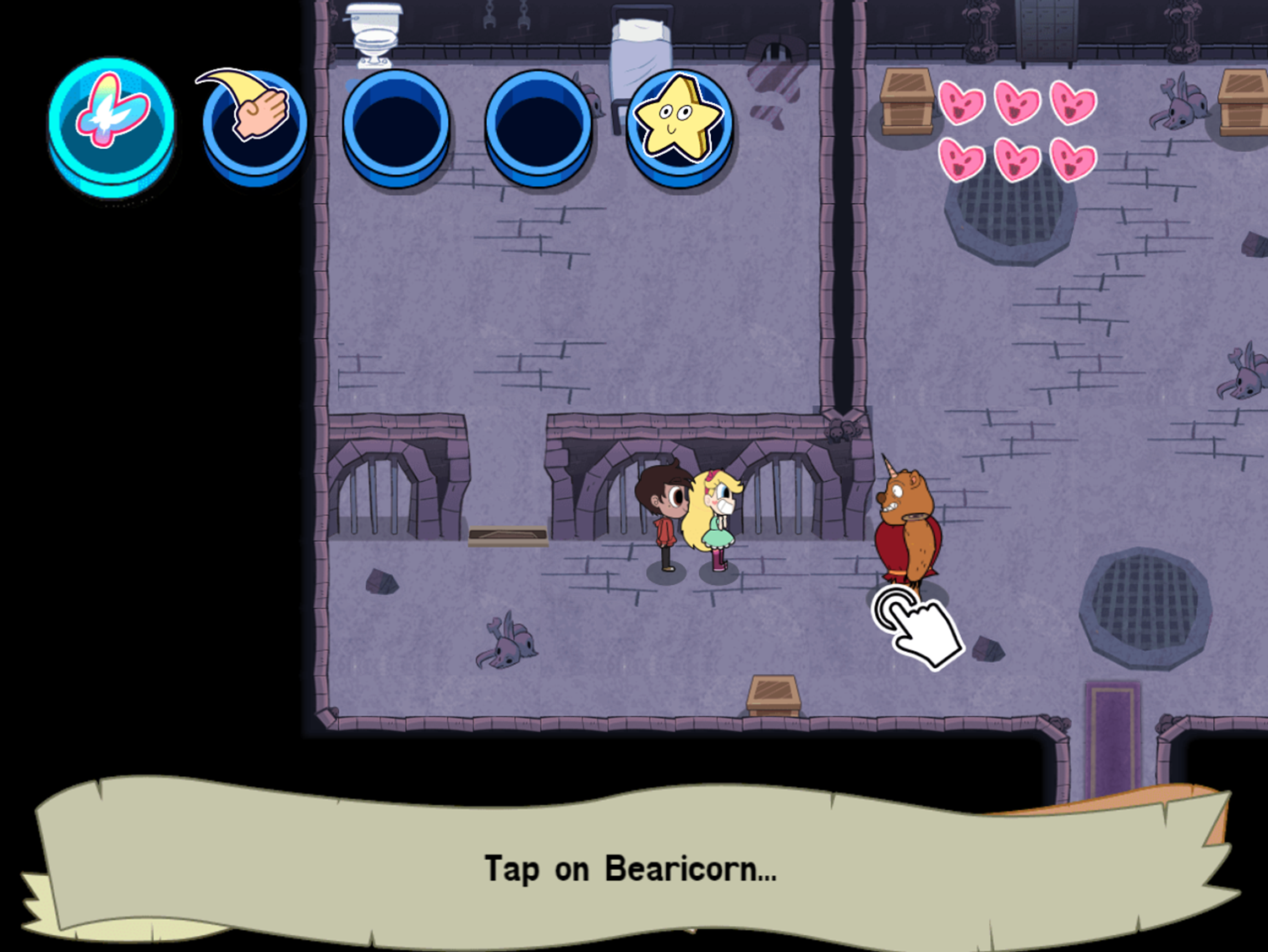 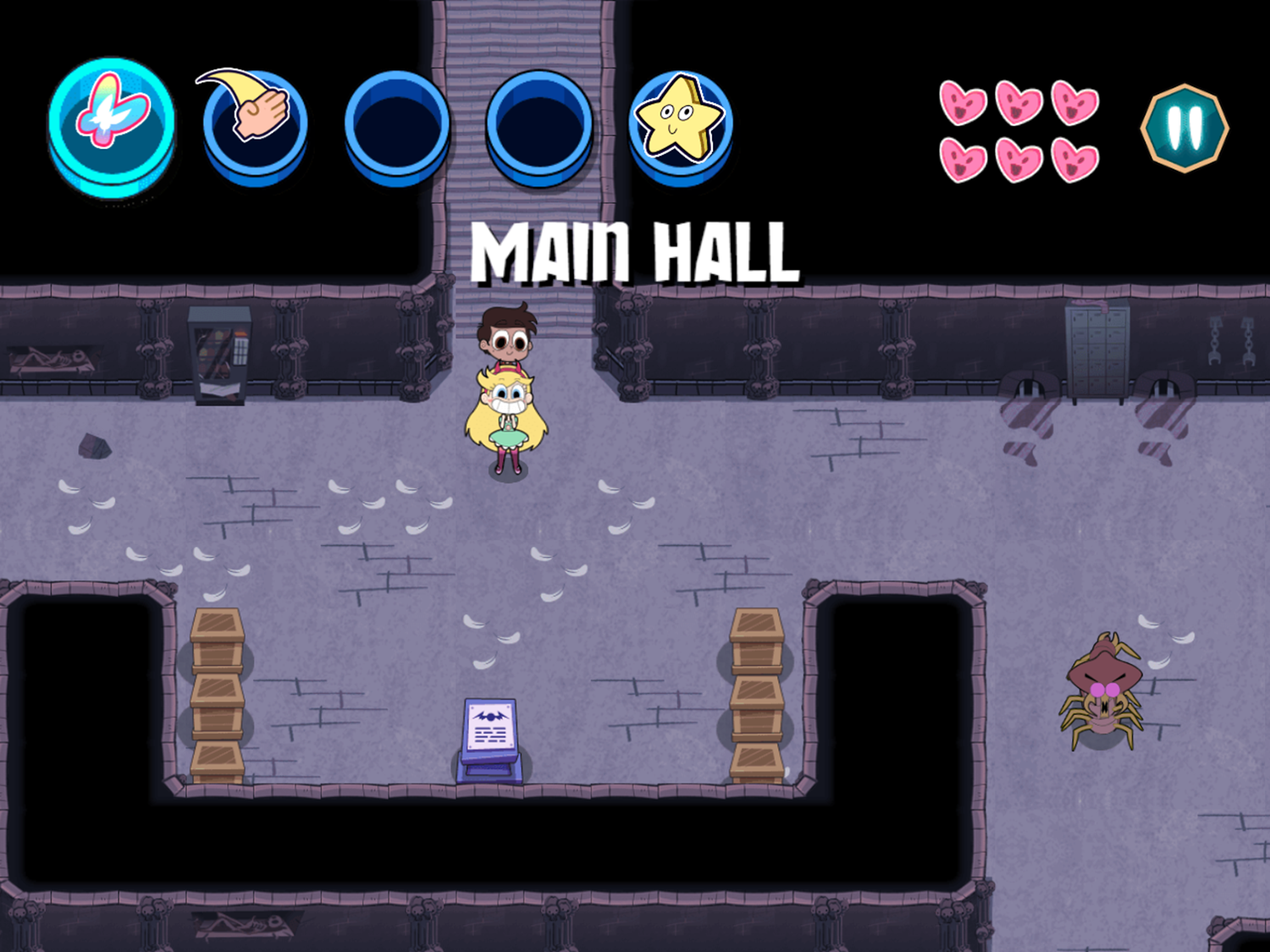 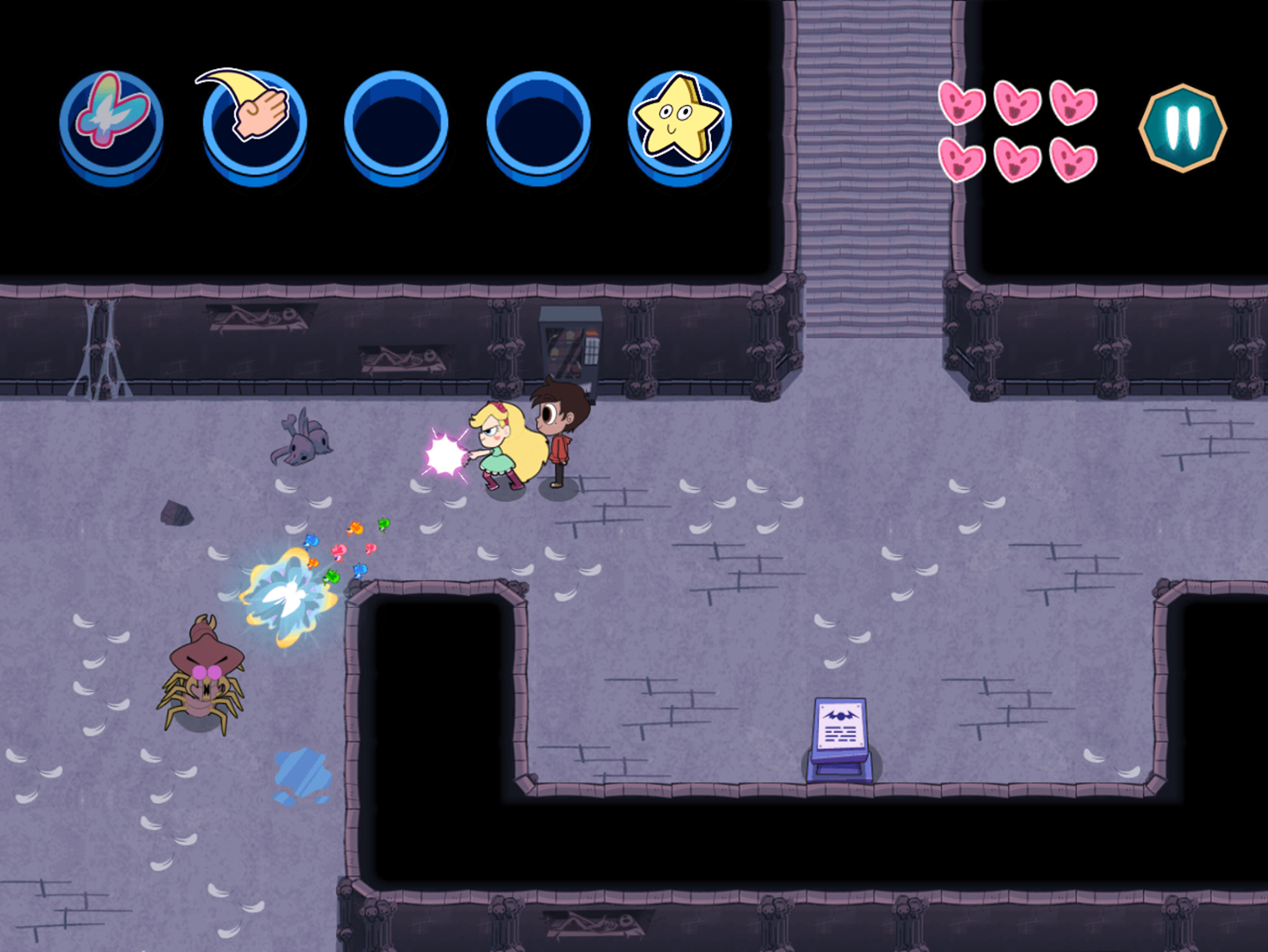 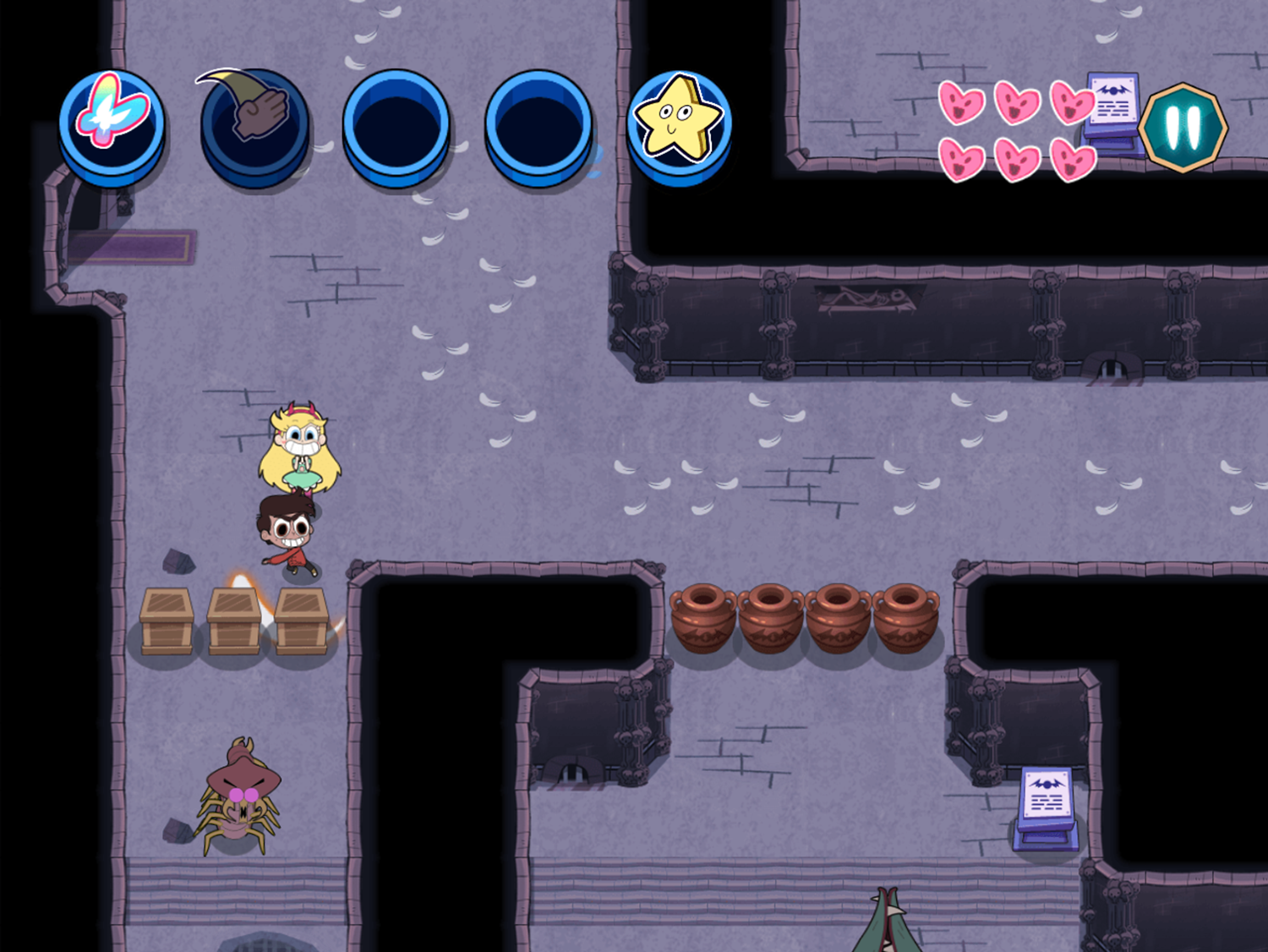 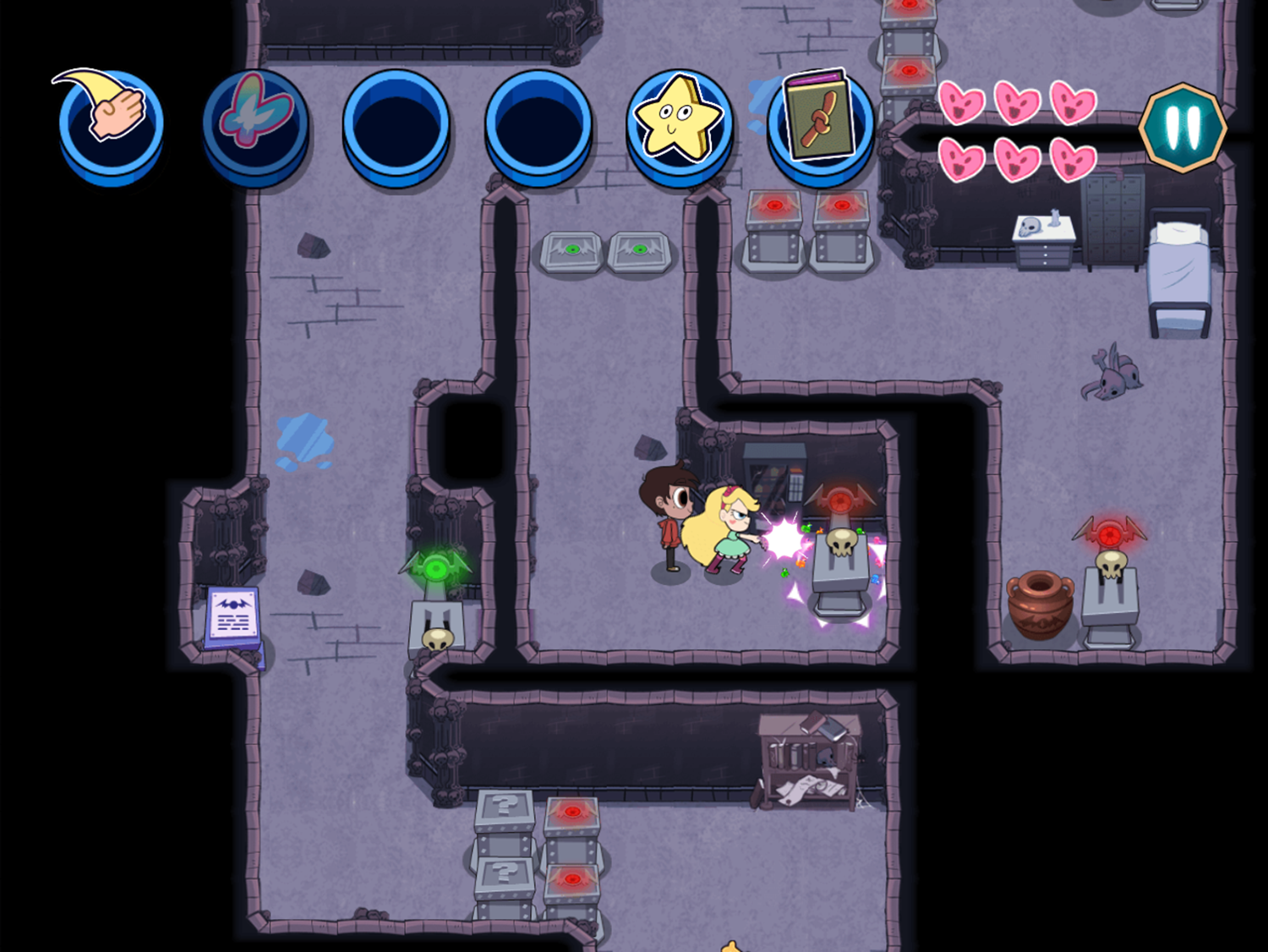 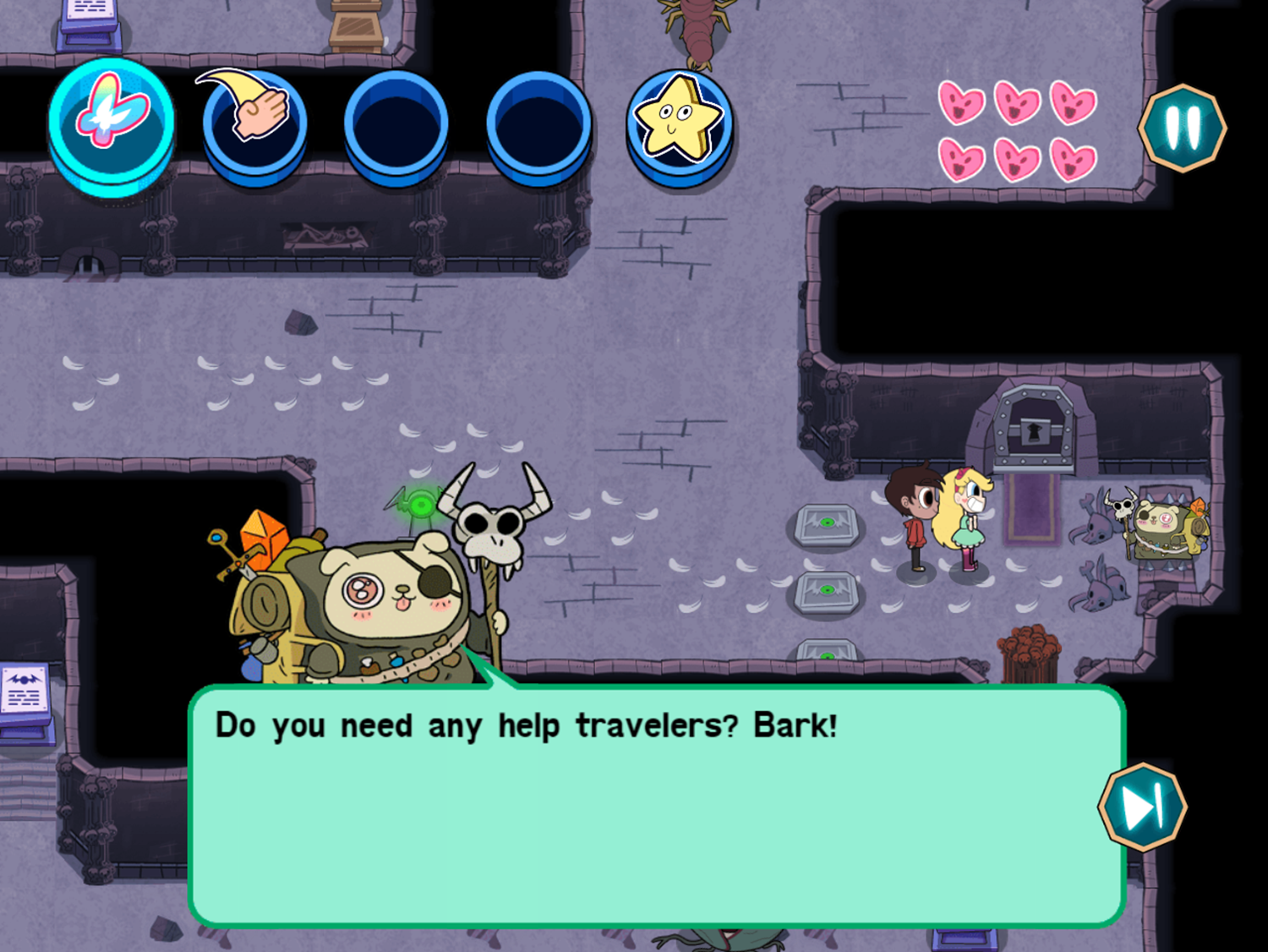 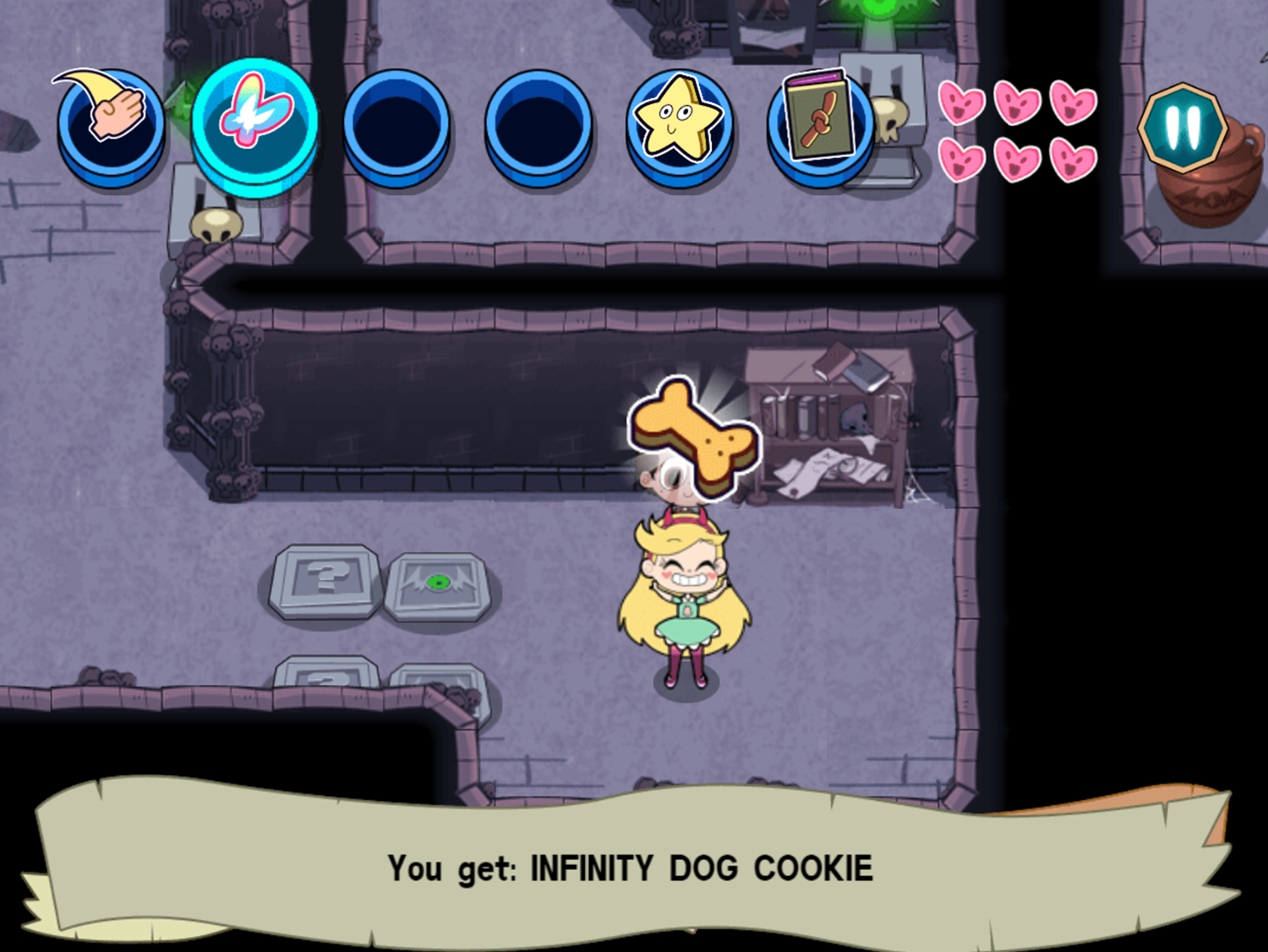 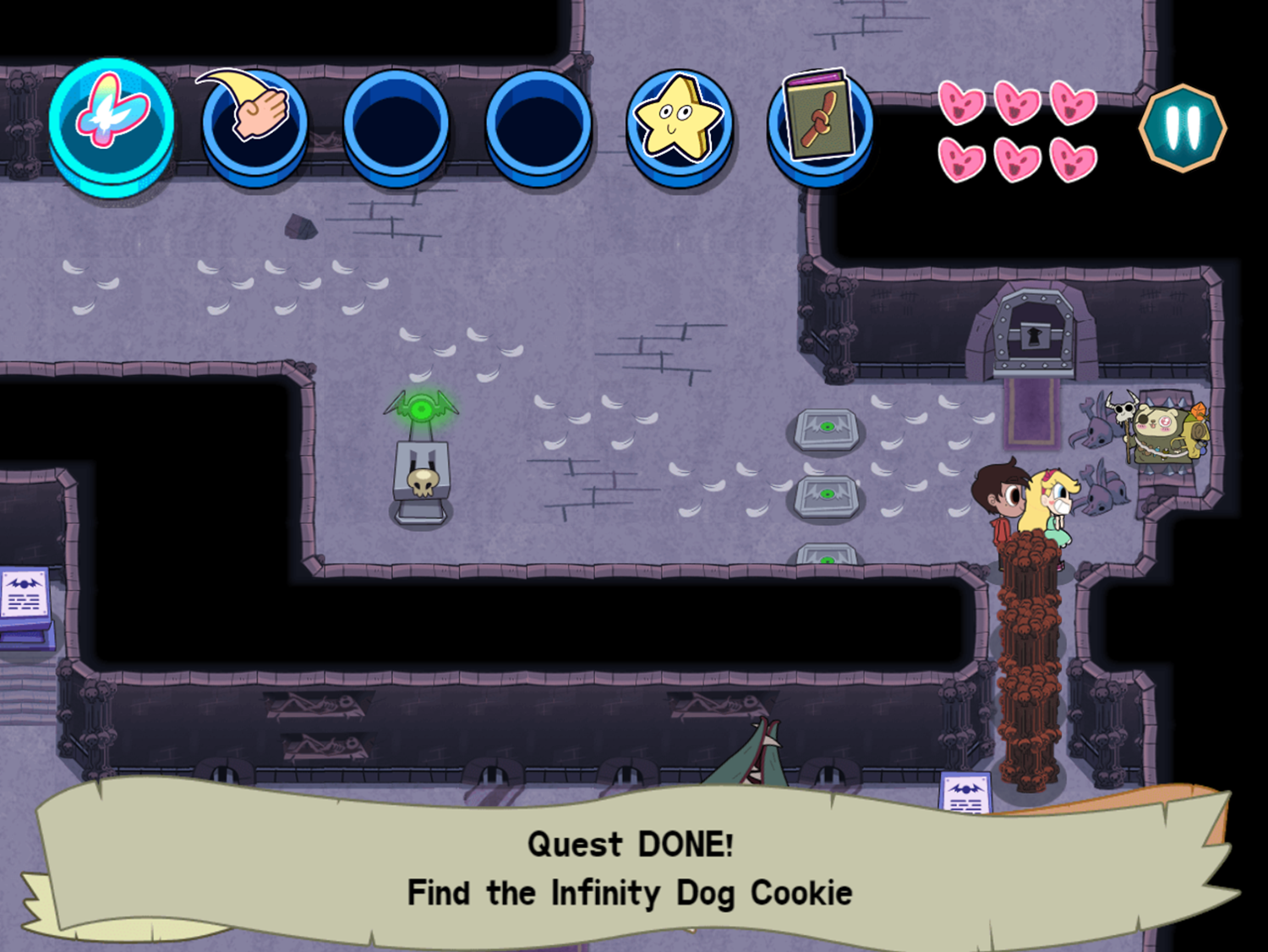 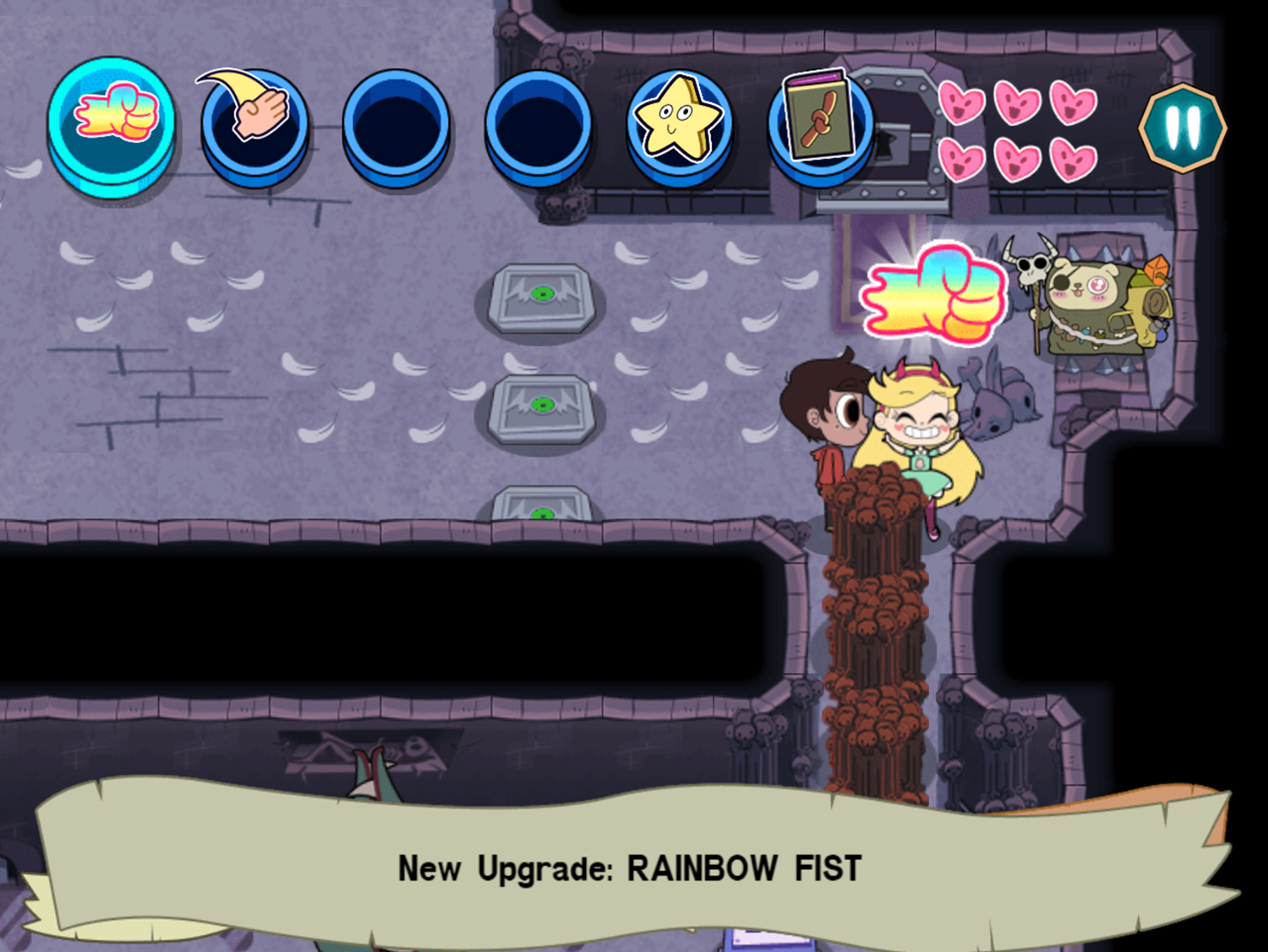 This game was published in these categories: Star. You can visit any of them to select other fun games to play.