It’s hero time! Billy Billions is using his army of drones to steal a freight truck, and it’s up to Ben to stop him… again. Using a drone hacked by Upgrade, fly in and take on Billy Billions.

Alternatively kids and adults can play this shooting flight video game for free as a web application here.

As Ben, shoot down Billy Billions’ drones and take down his limo mech. Collect Omnitrix tokens and powerups to bolster your attack damage. 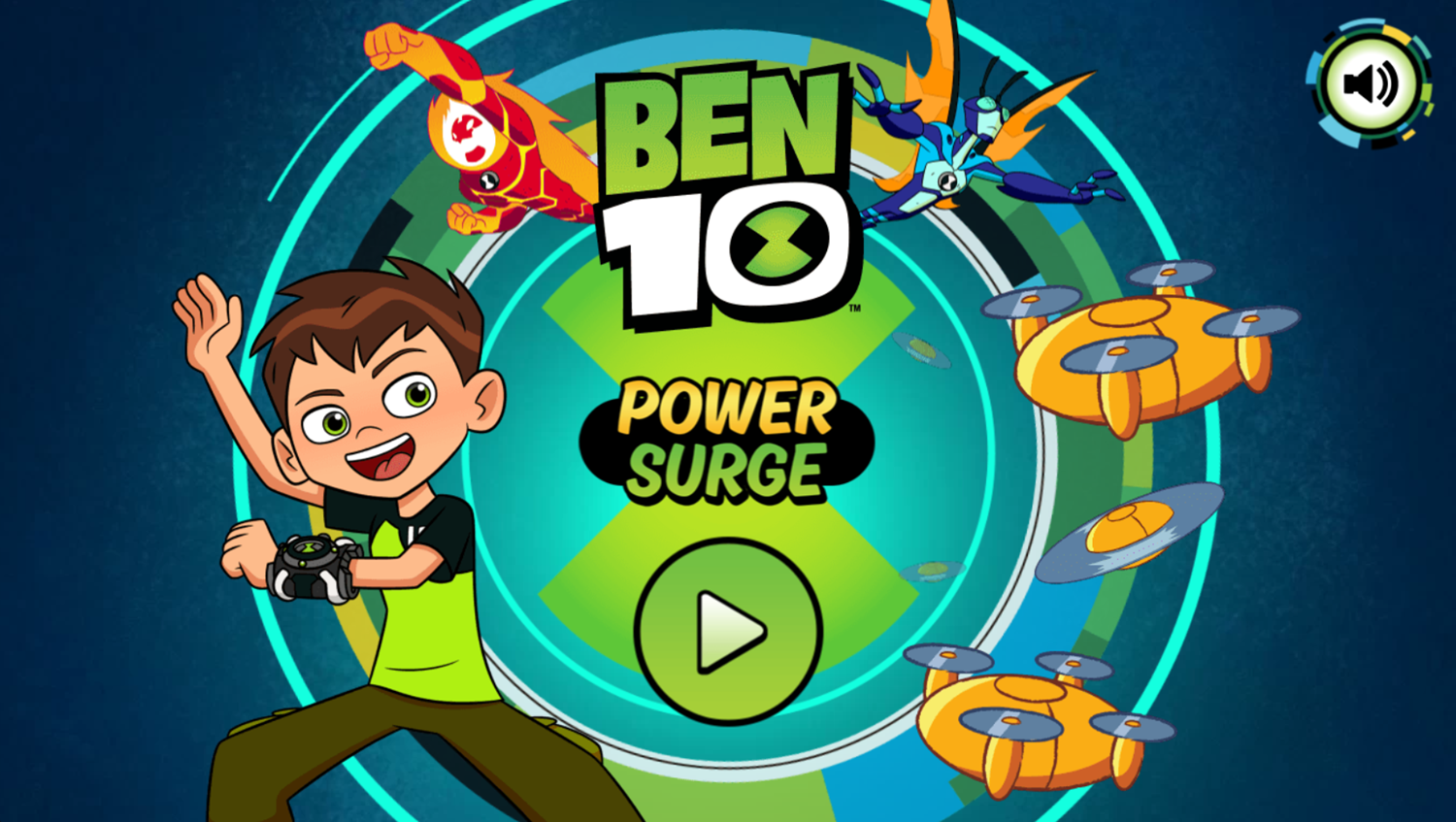 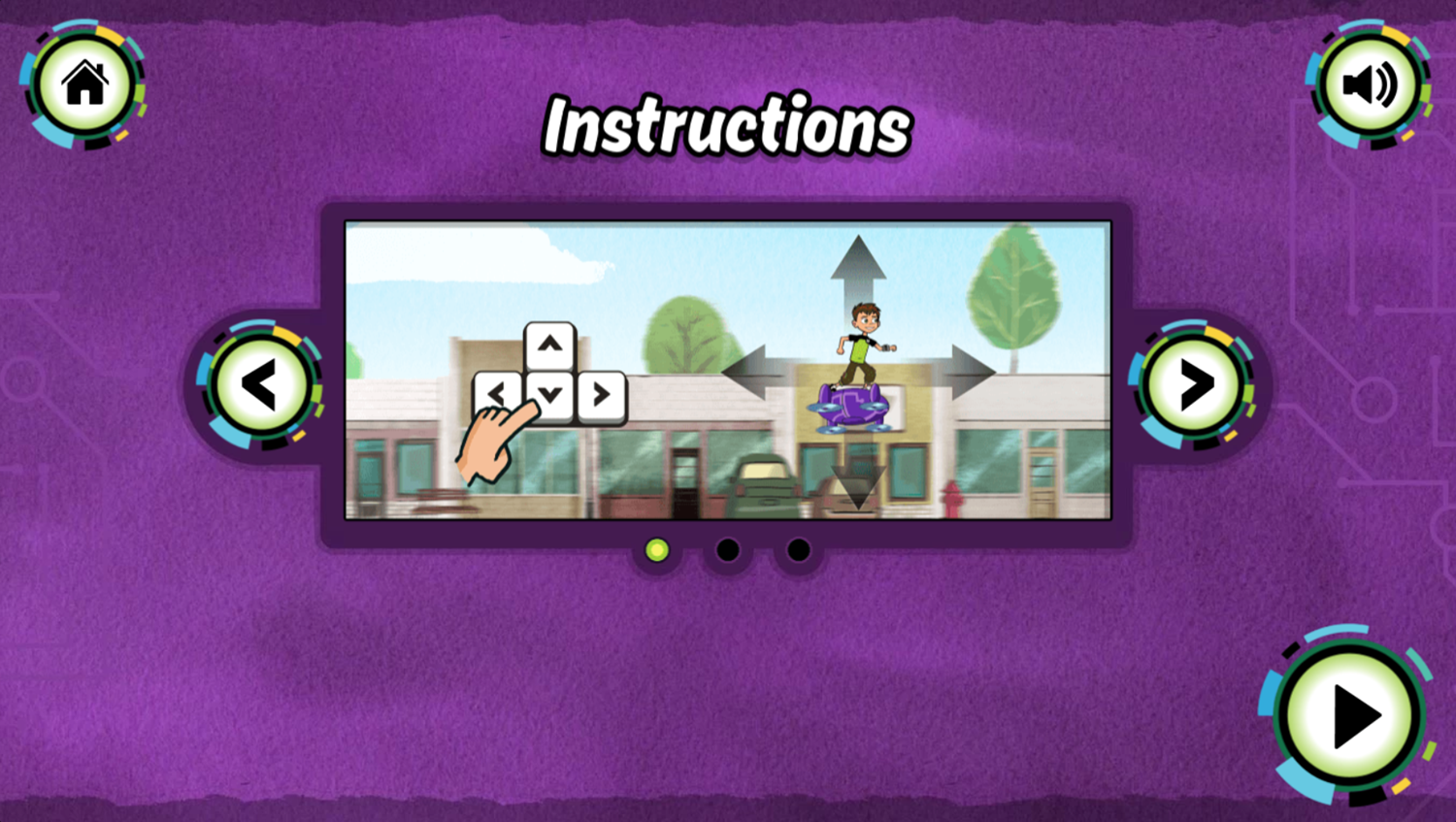 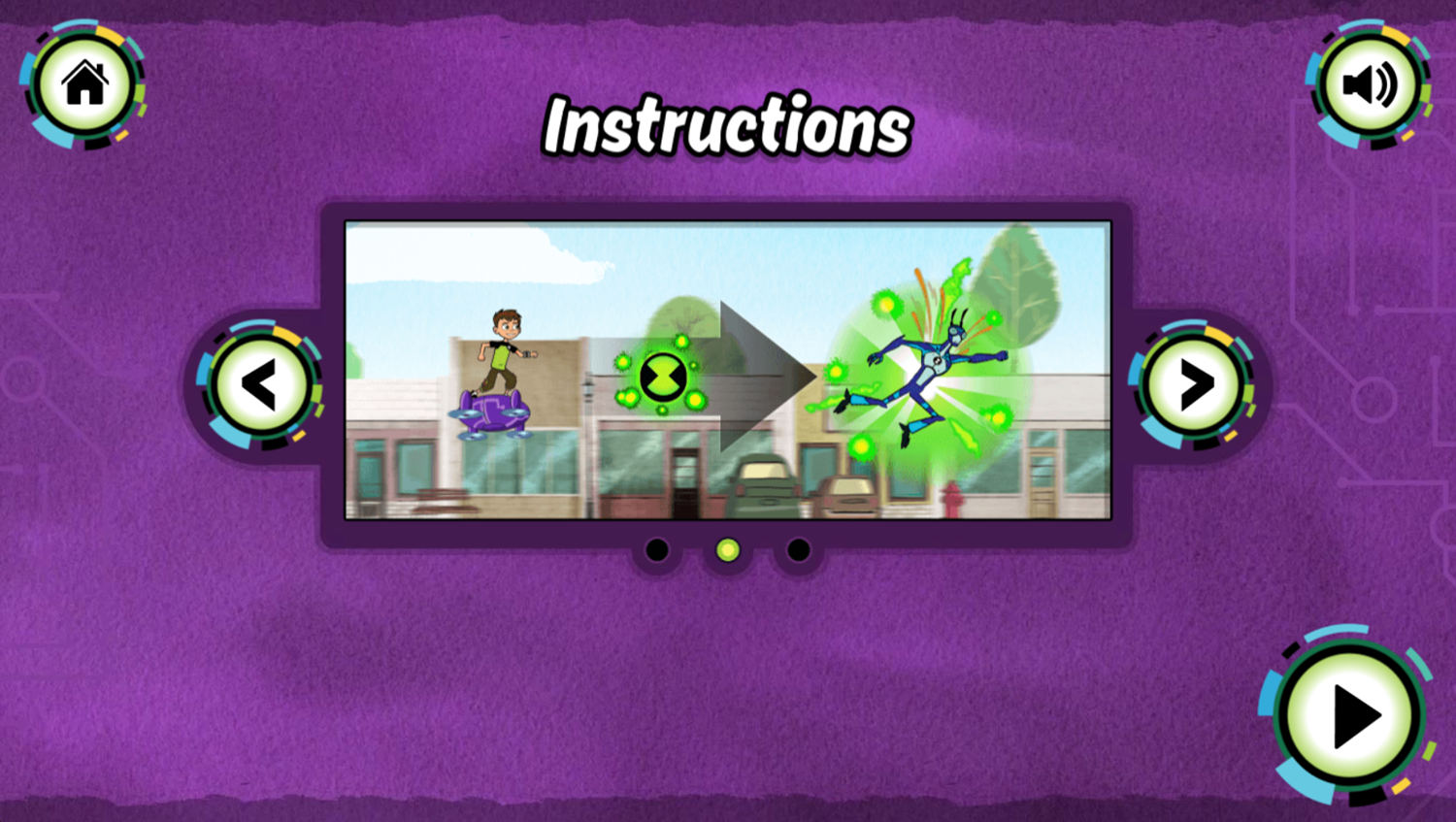 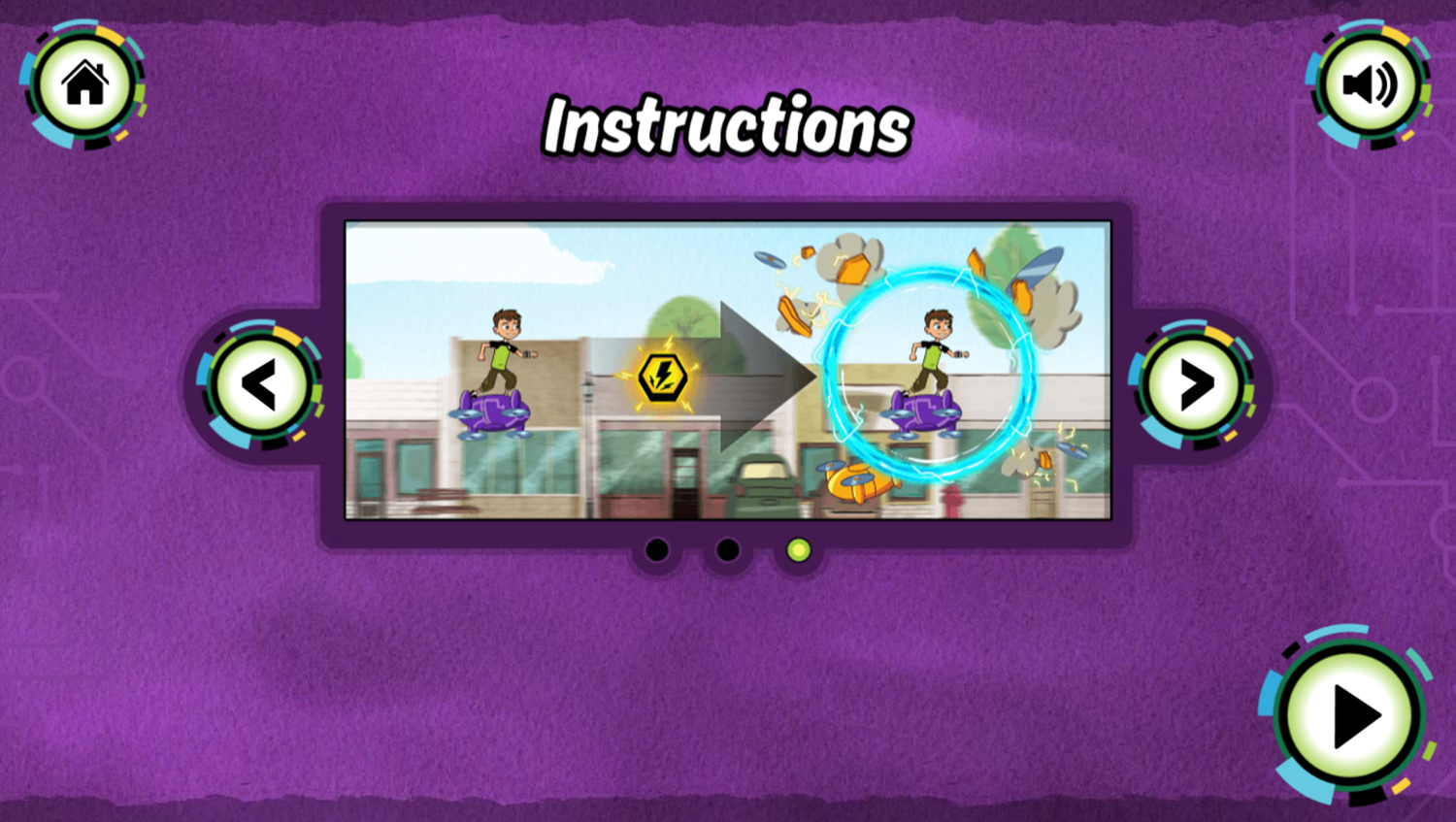 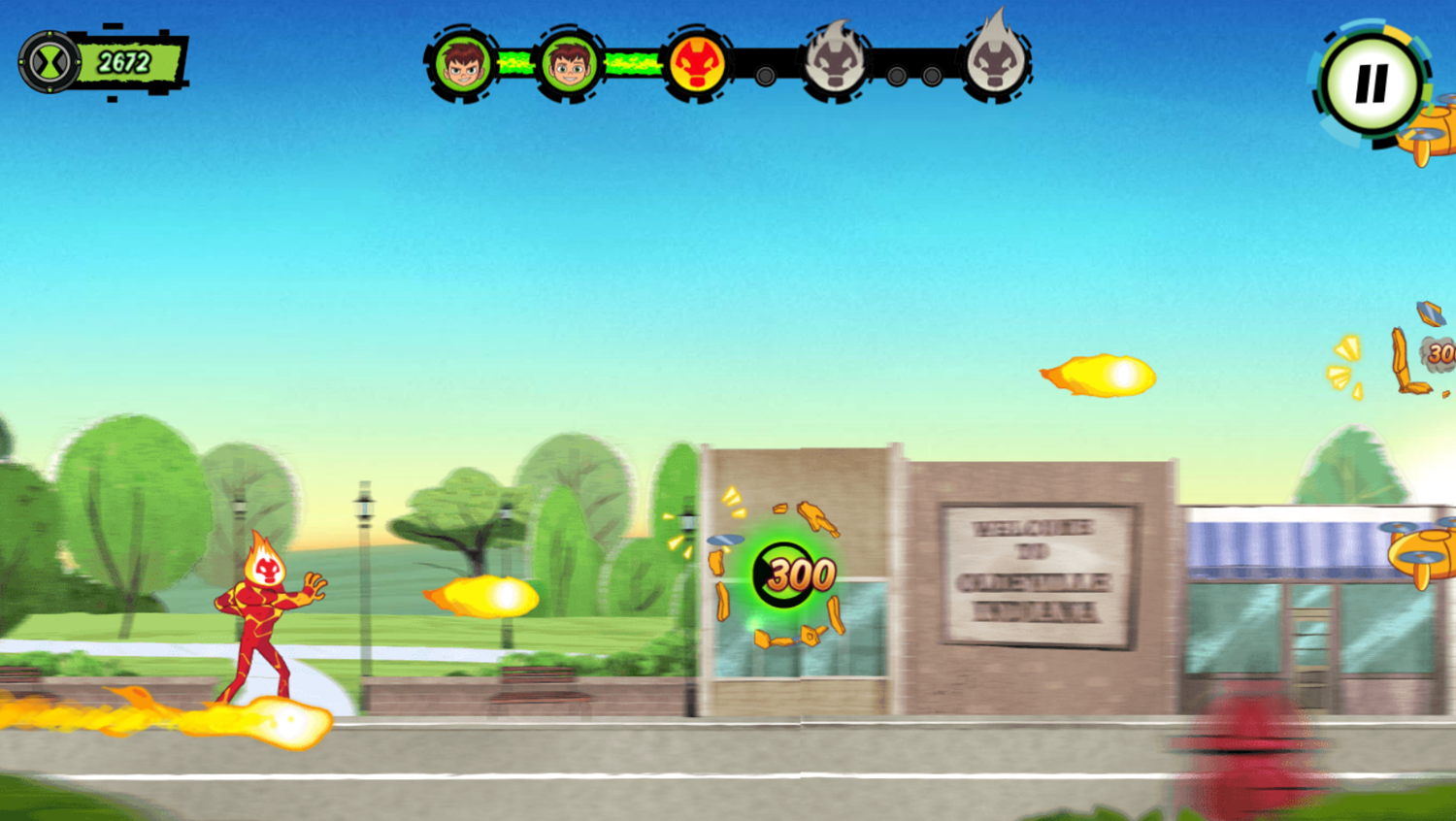 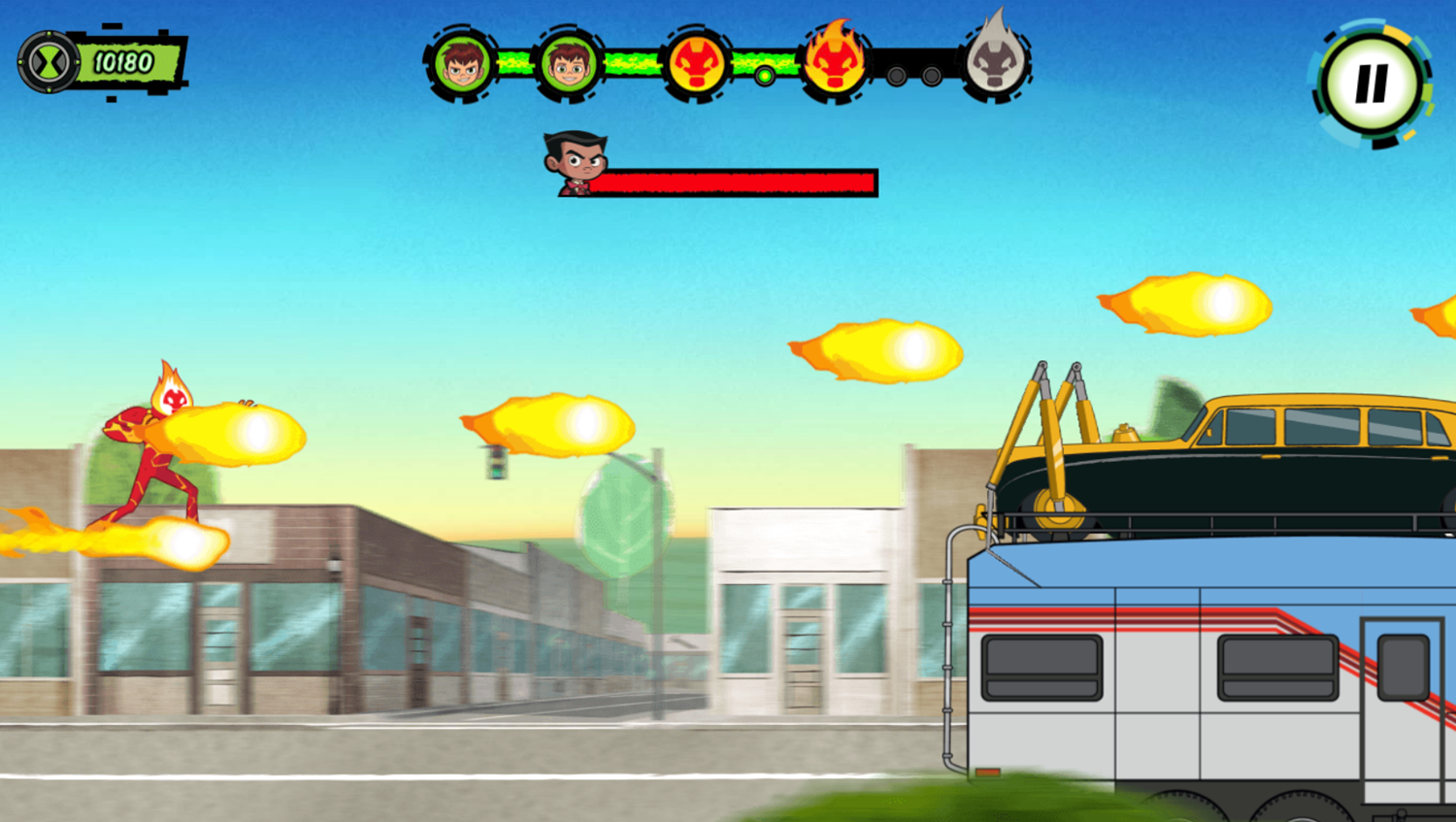 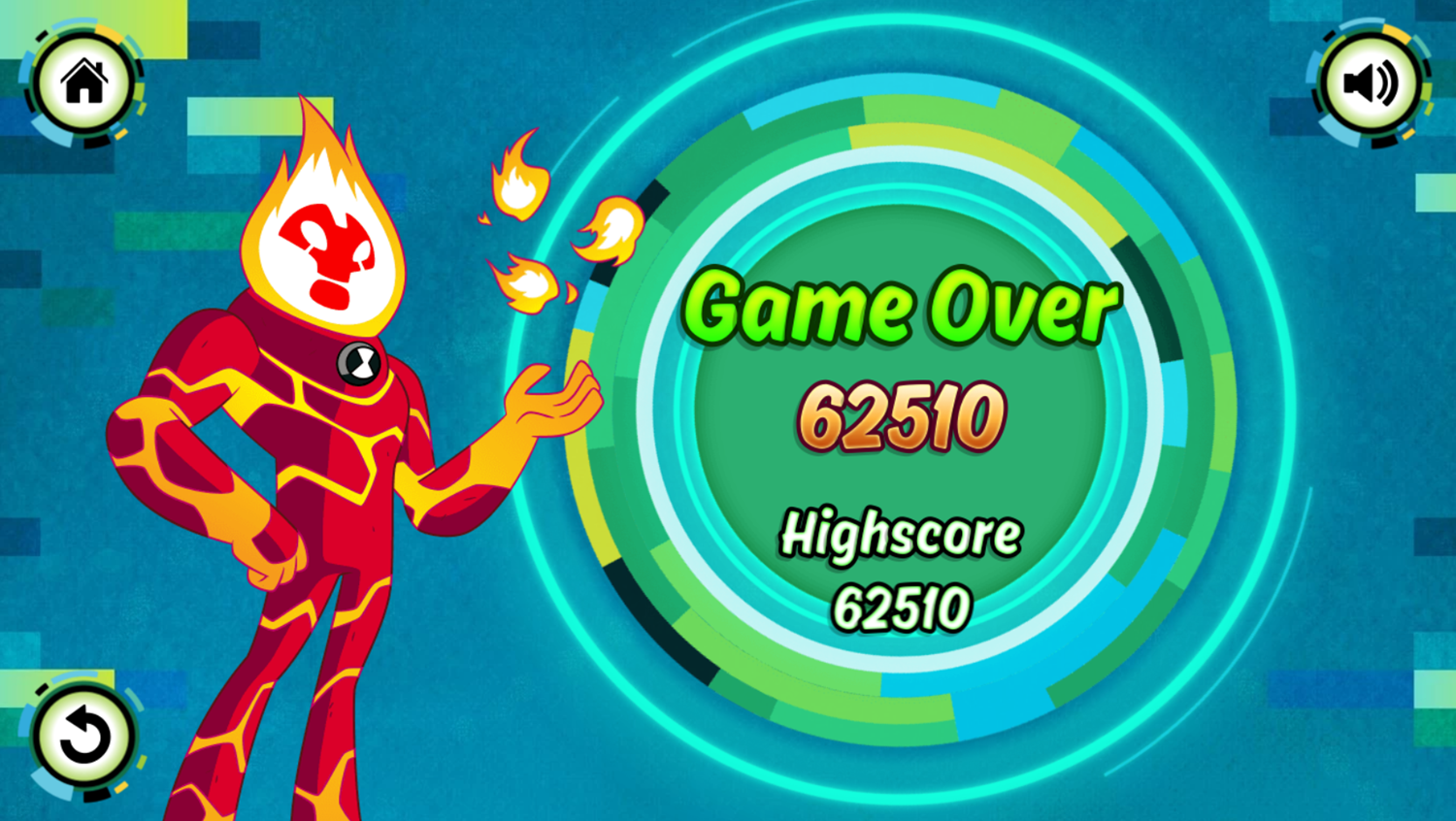 This game was published in these categories: Ben 10, Flying. You can visit any of them to select other fun games to play.