This is a 4 on 4 cartoon soccer series where players can select team members from a variety of popular cartoon series. Goalie play is automatically controlled by the computer while players can control any of the remaining three players with the computer typically setting them to control the player closest to the ball.

Children and adults can play this online soccer game by clicking in the window below.

Score goals while preventing competitors from scoring. Have more points than your opposition after 2:00.

This game allows you to select a team captain and two other team members from the following cast.

In the 2019 and 2020 versions of Toon Cup you can also upgrade characters.

Like This Game? Review This Free Online Soccer 4 vs 4 Game 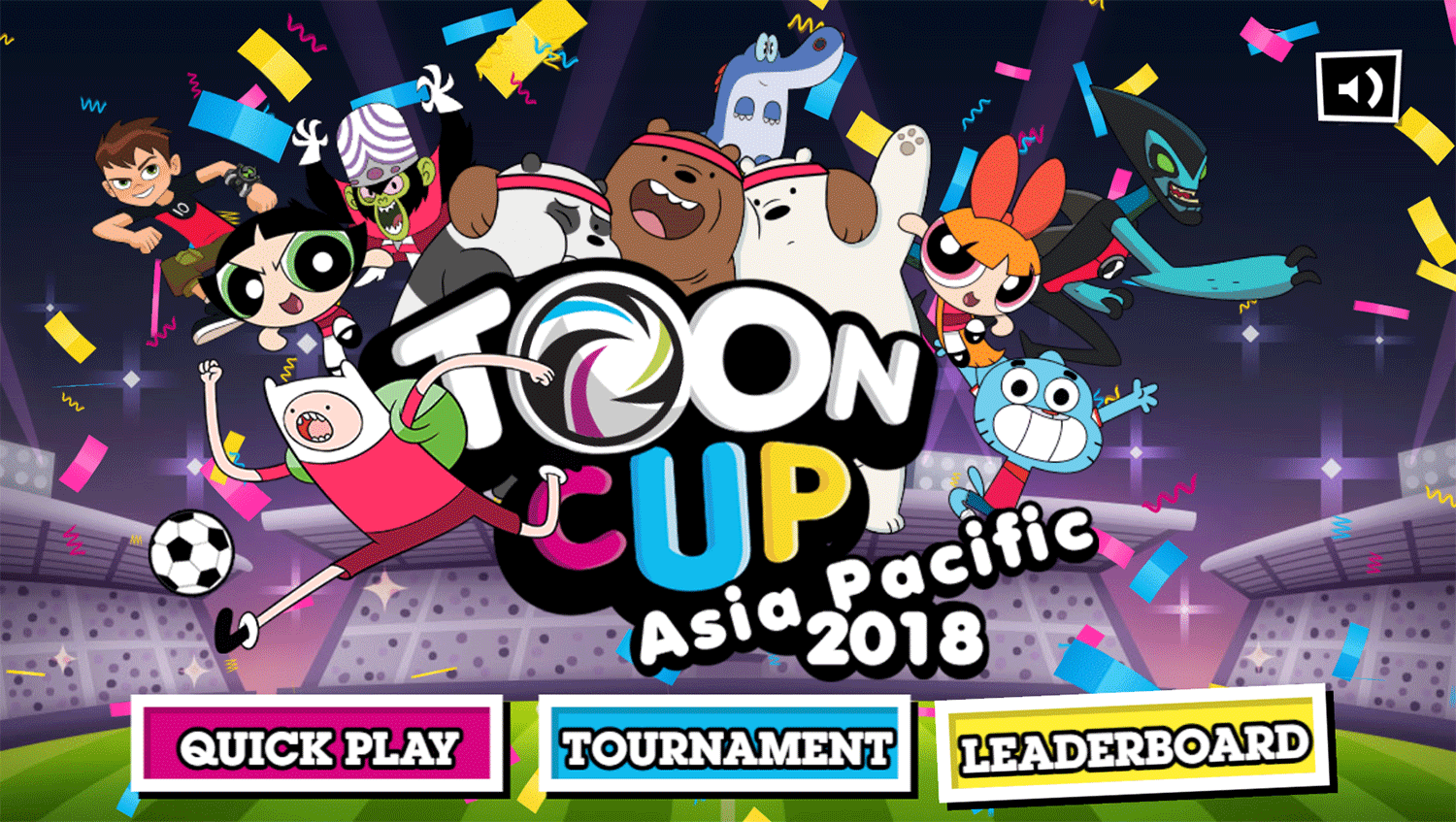 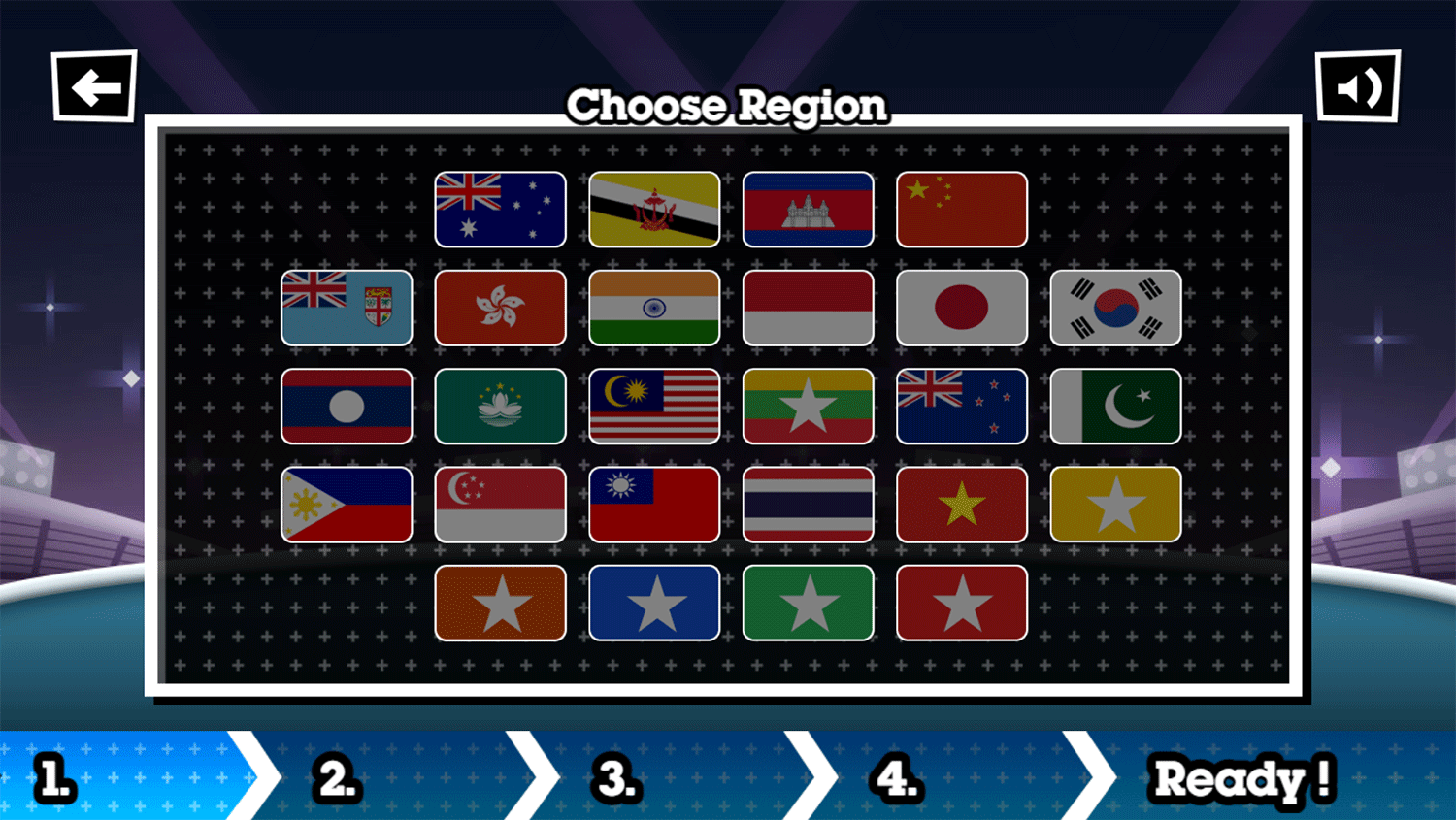 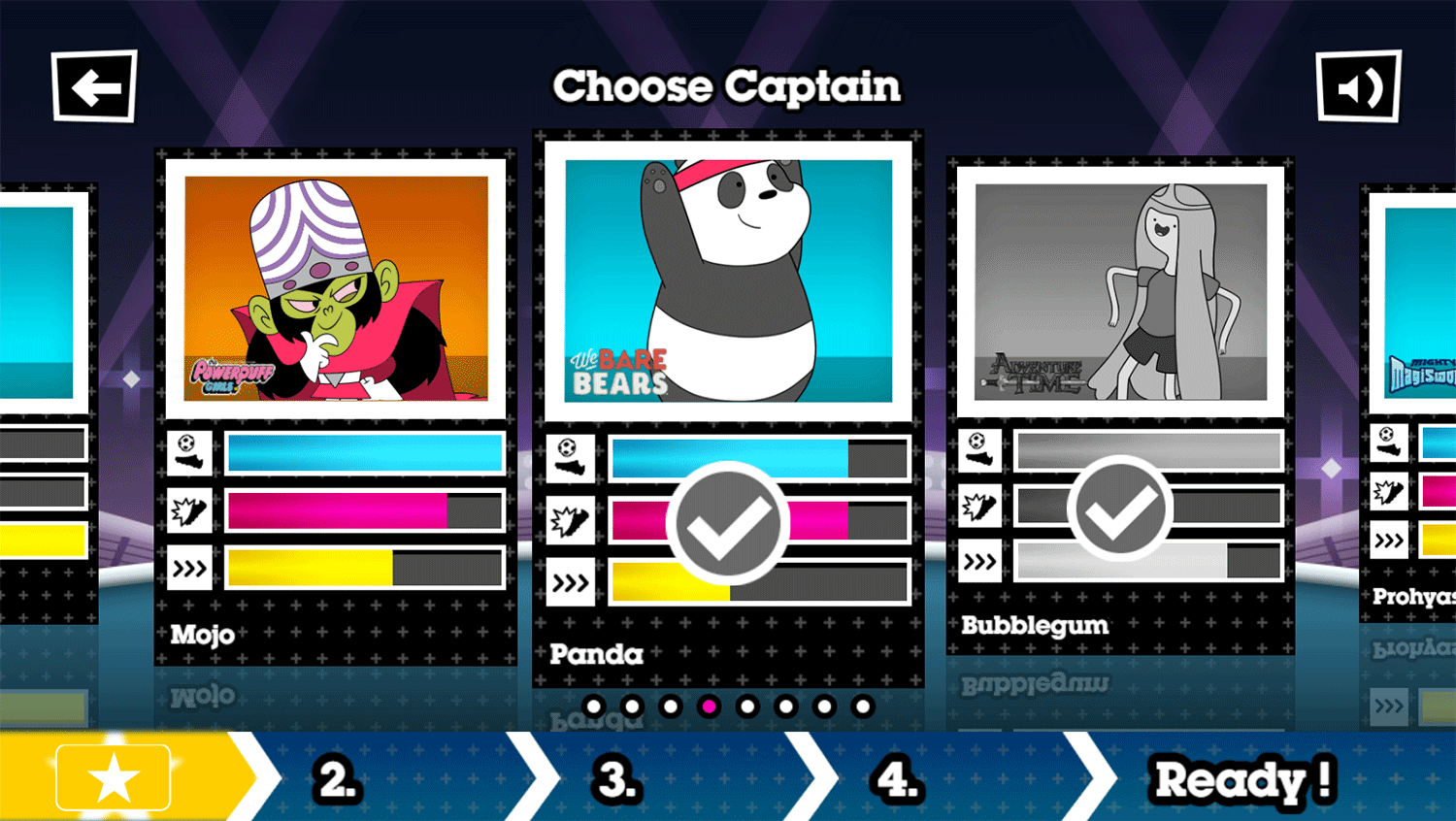 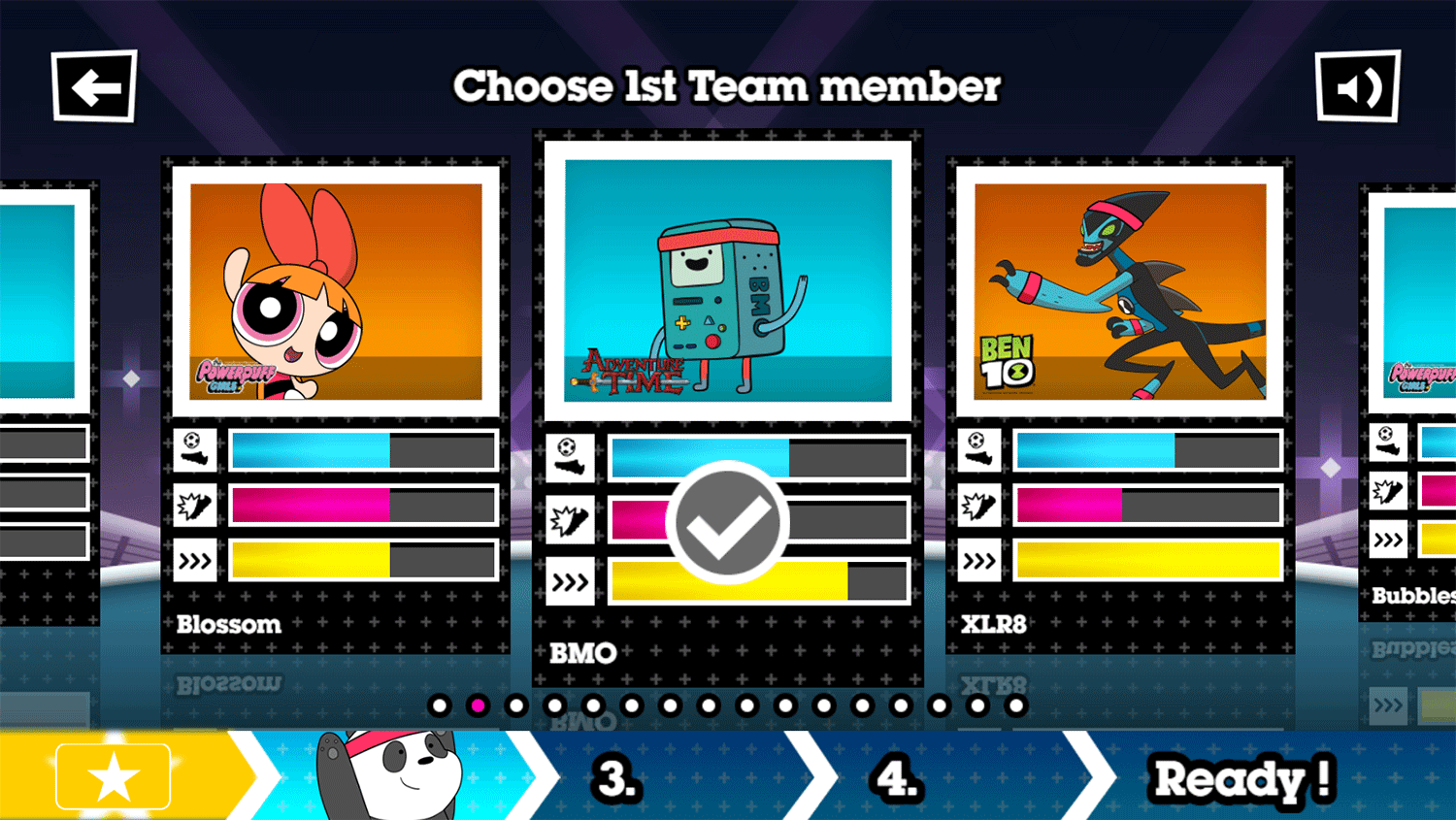 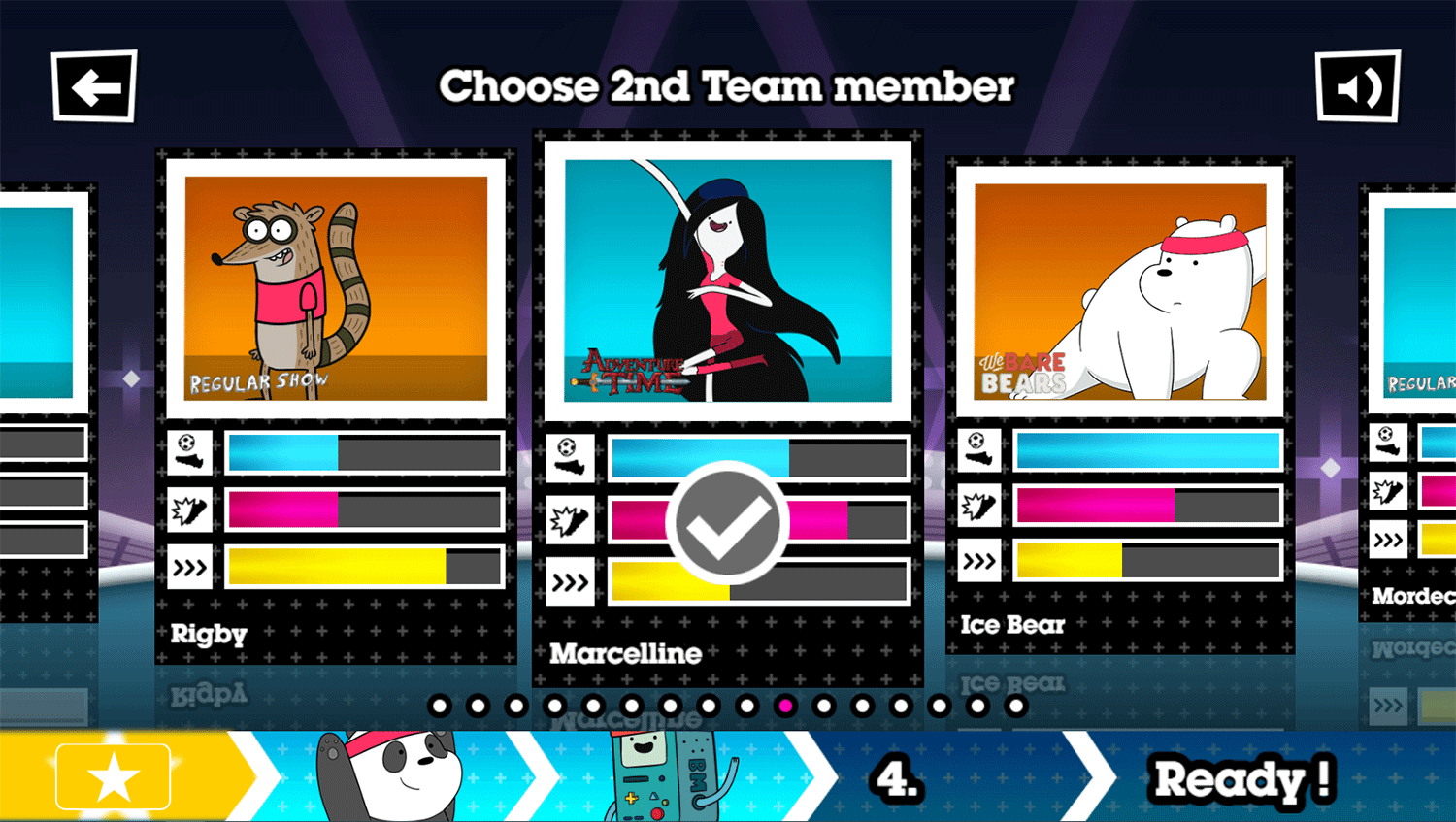 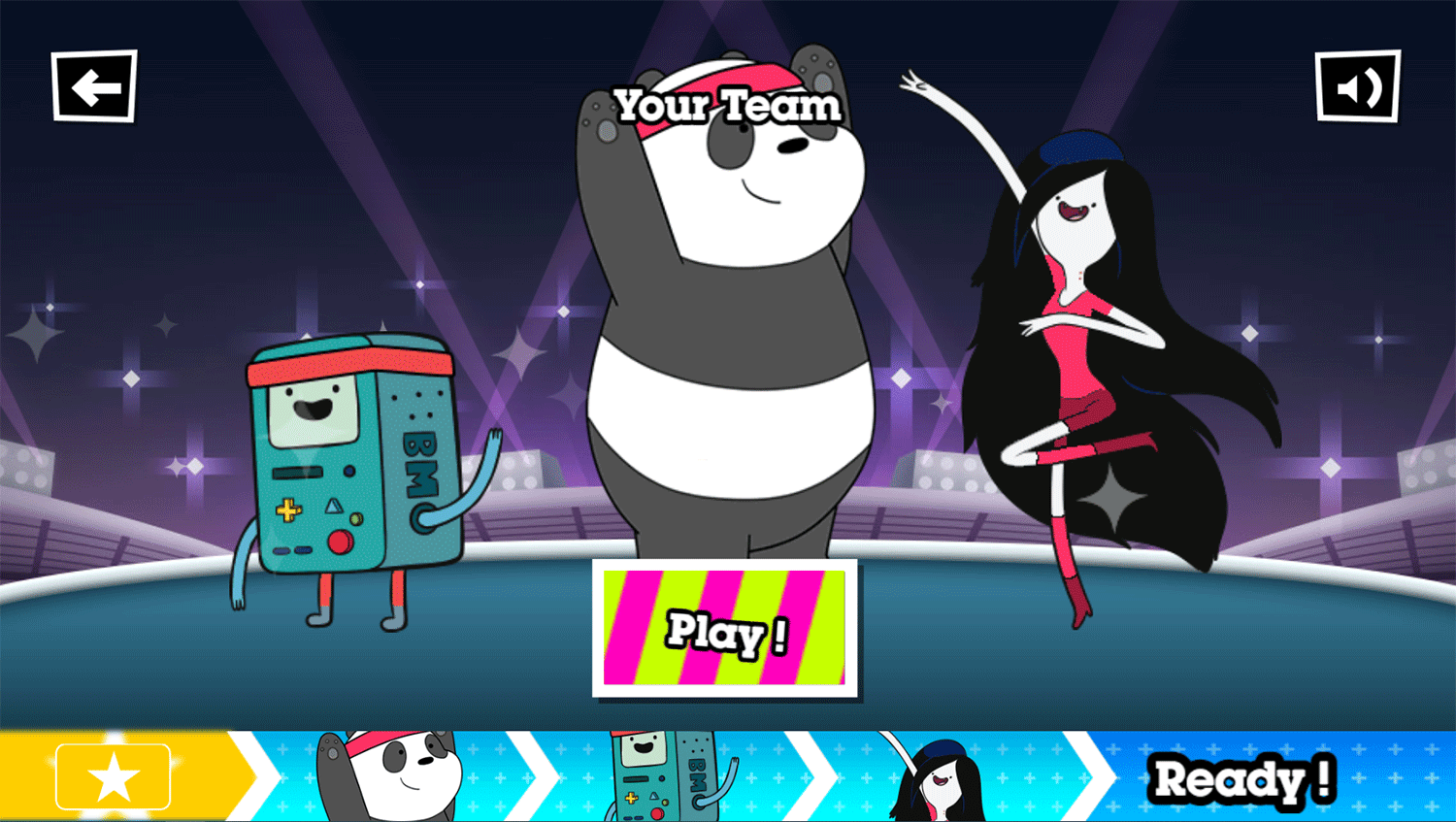 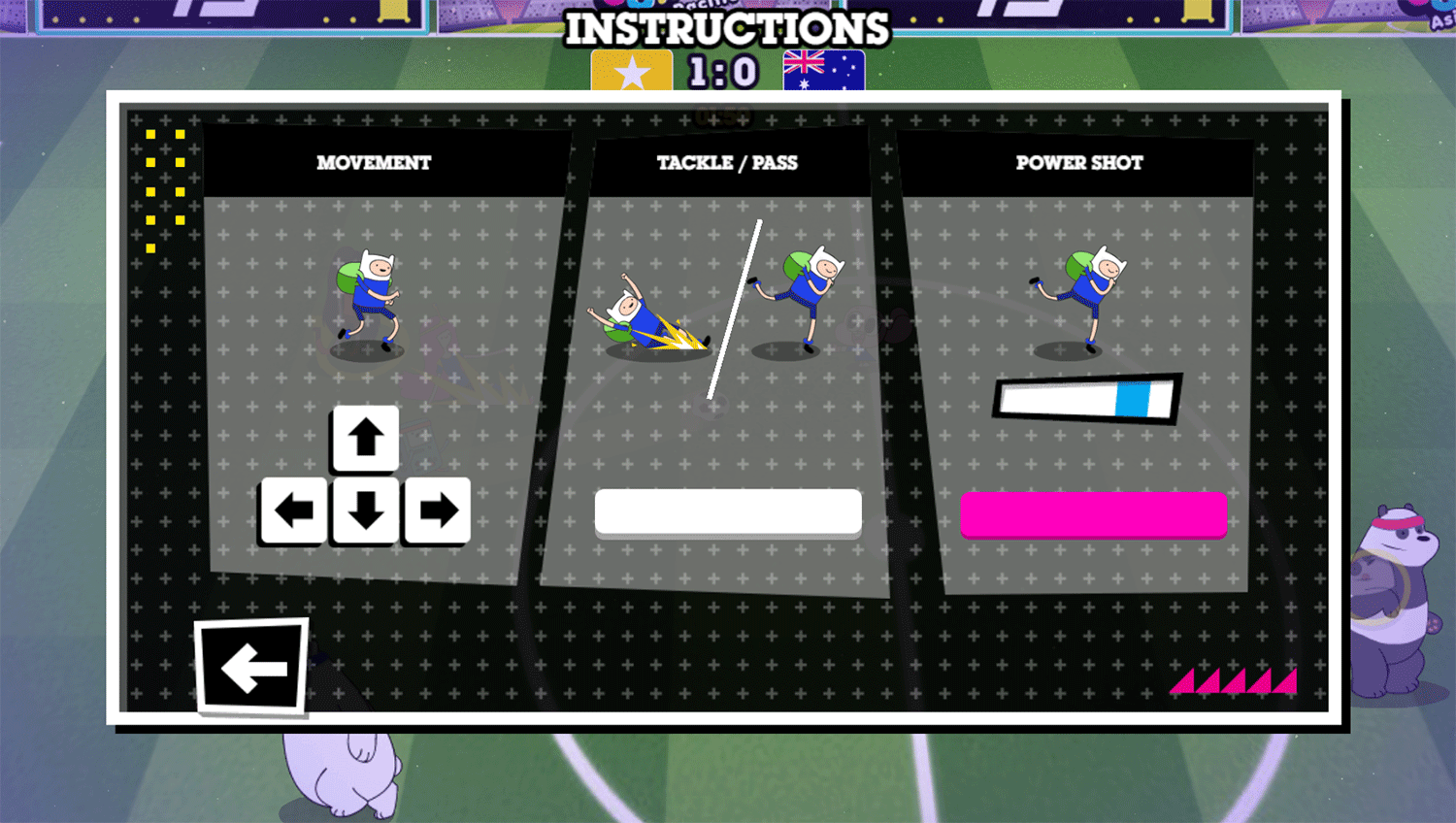 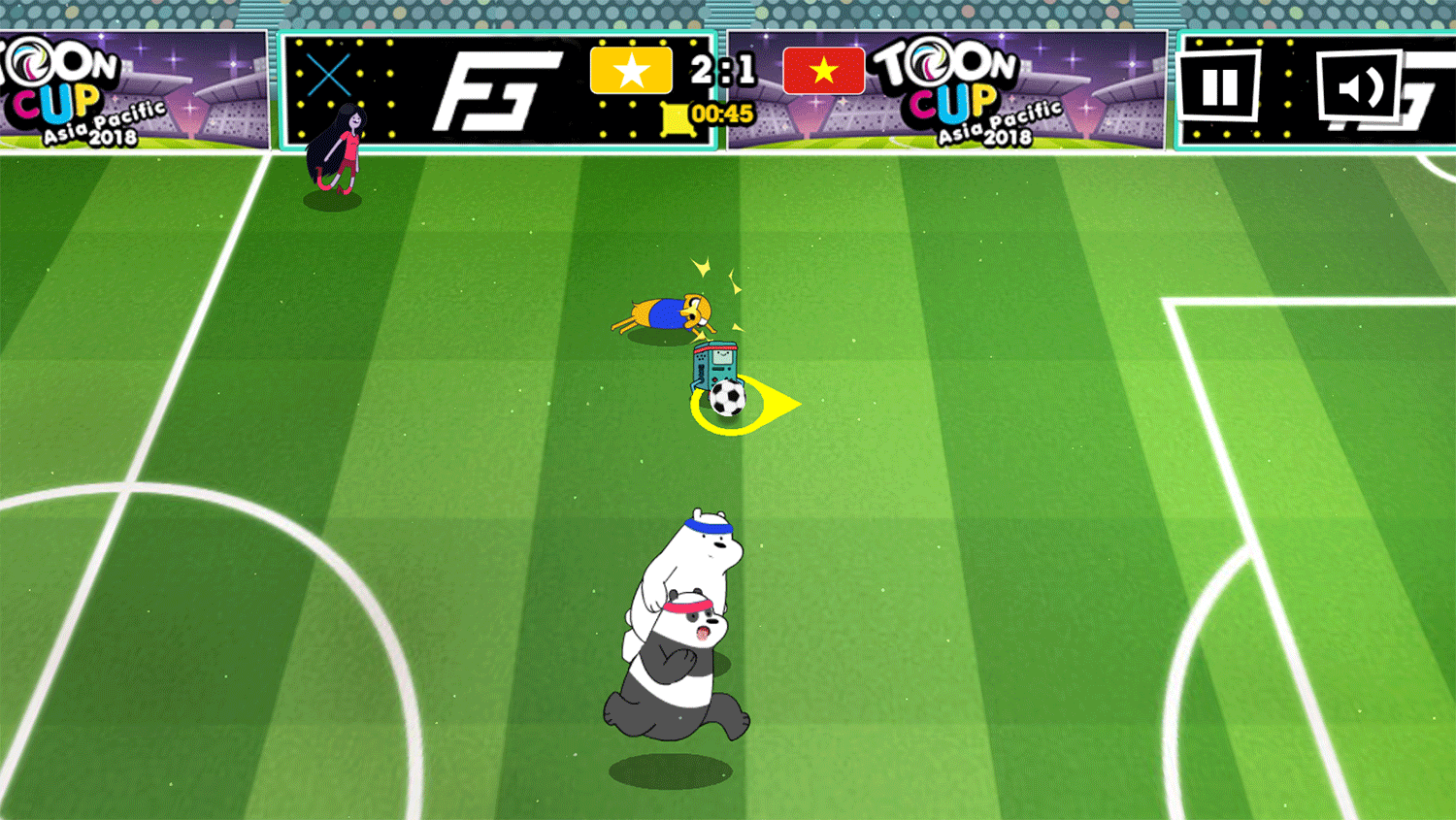 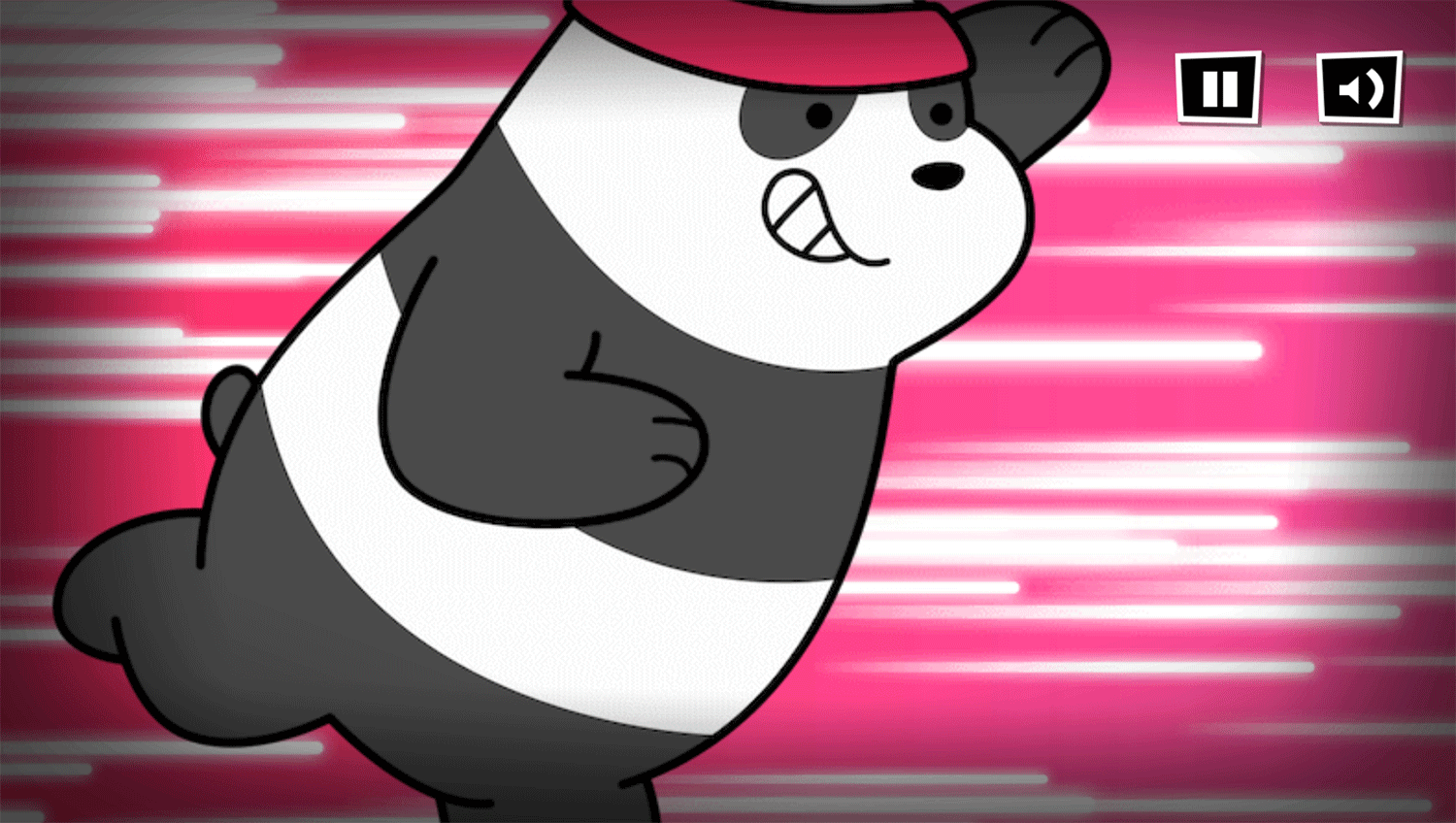 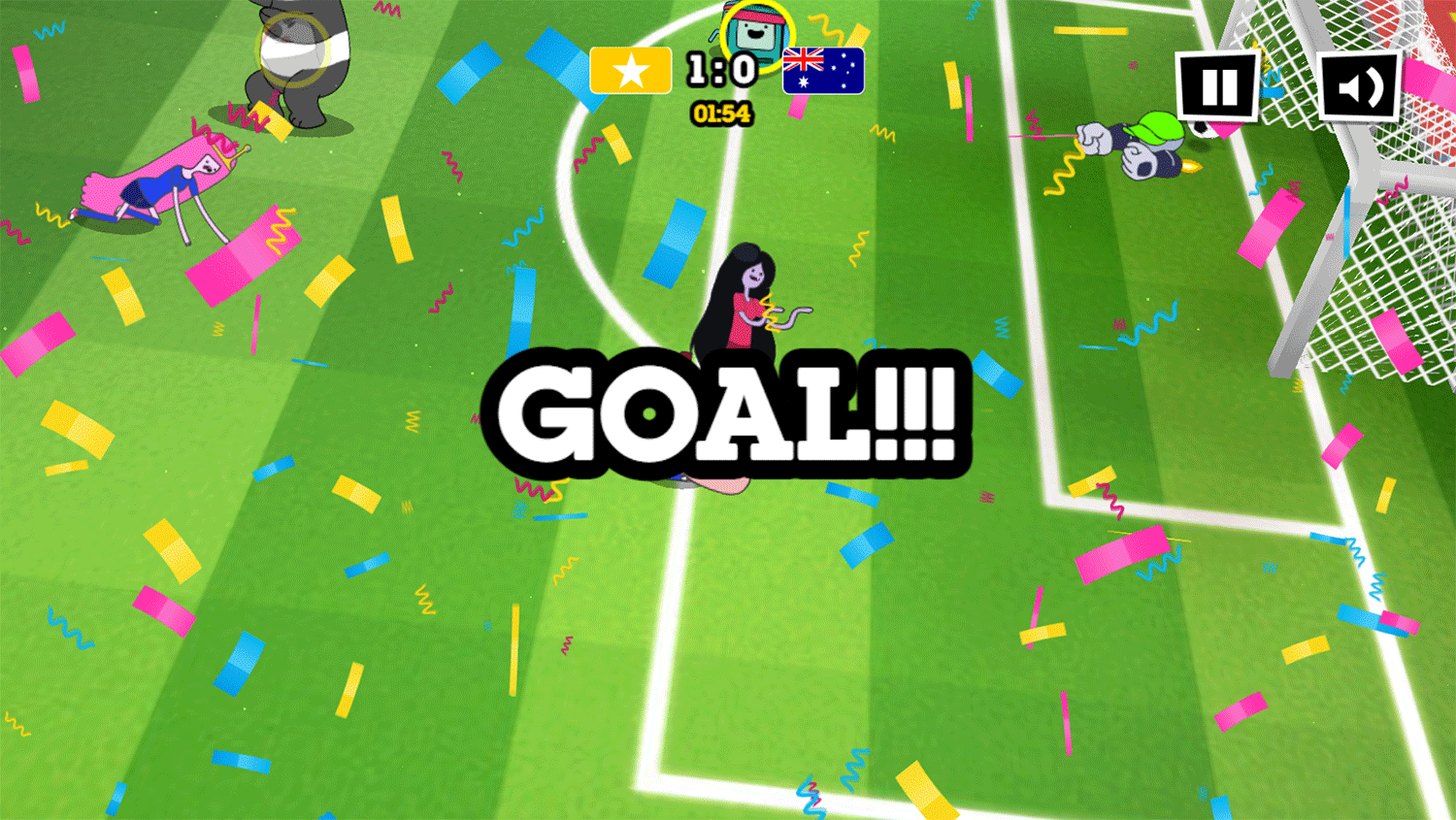 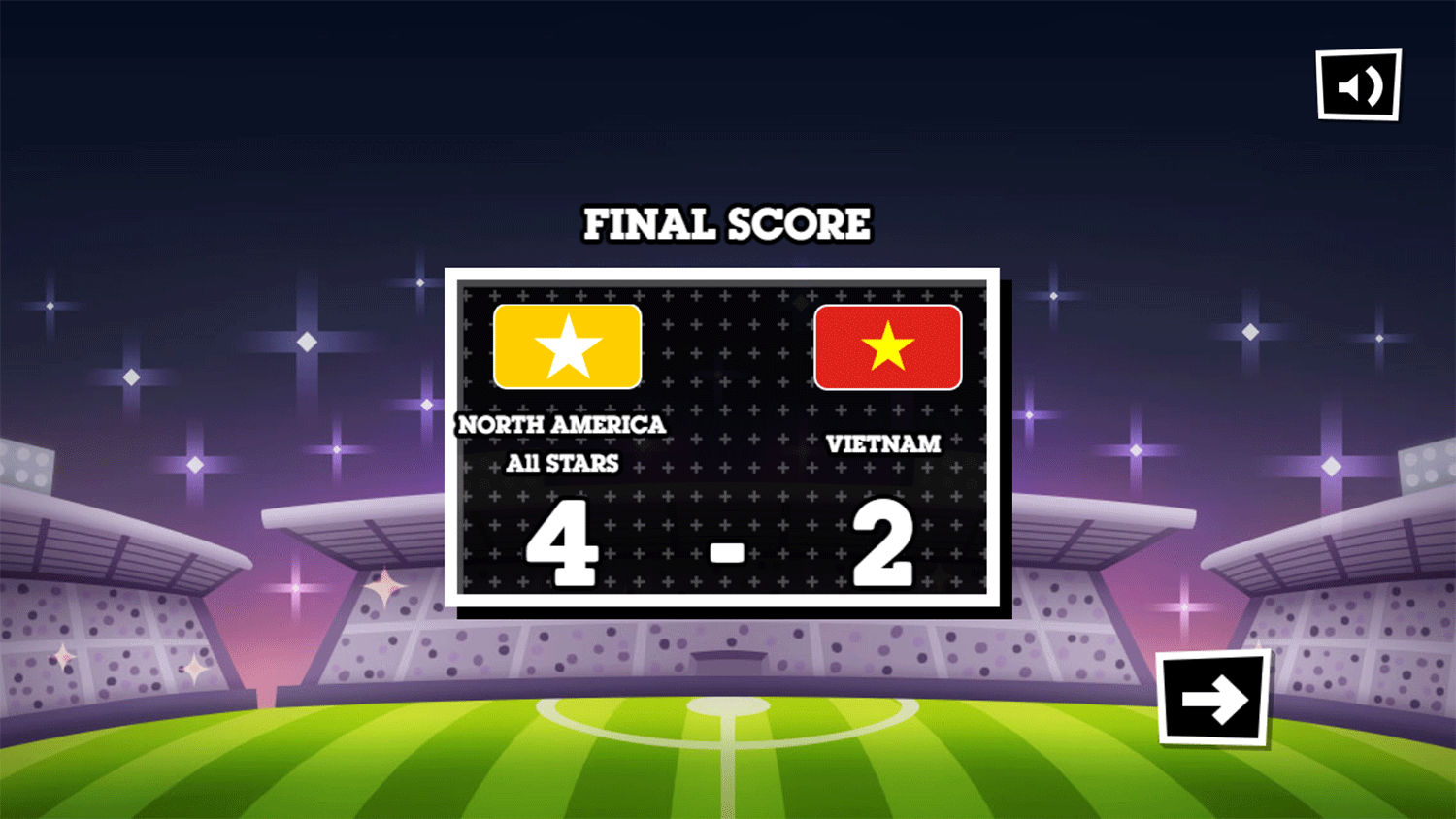 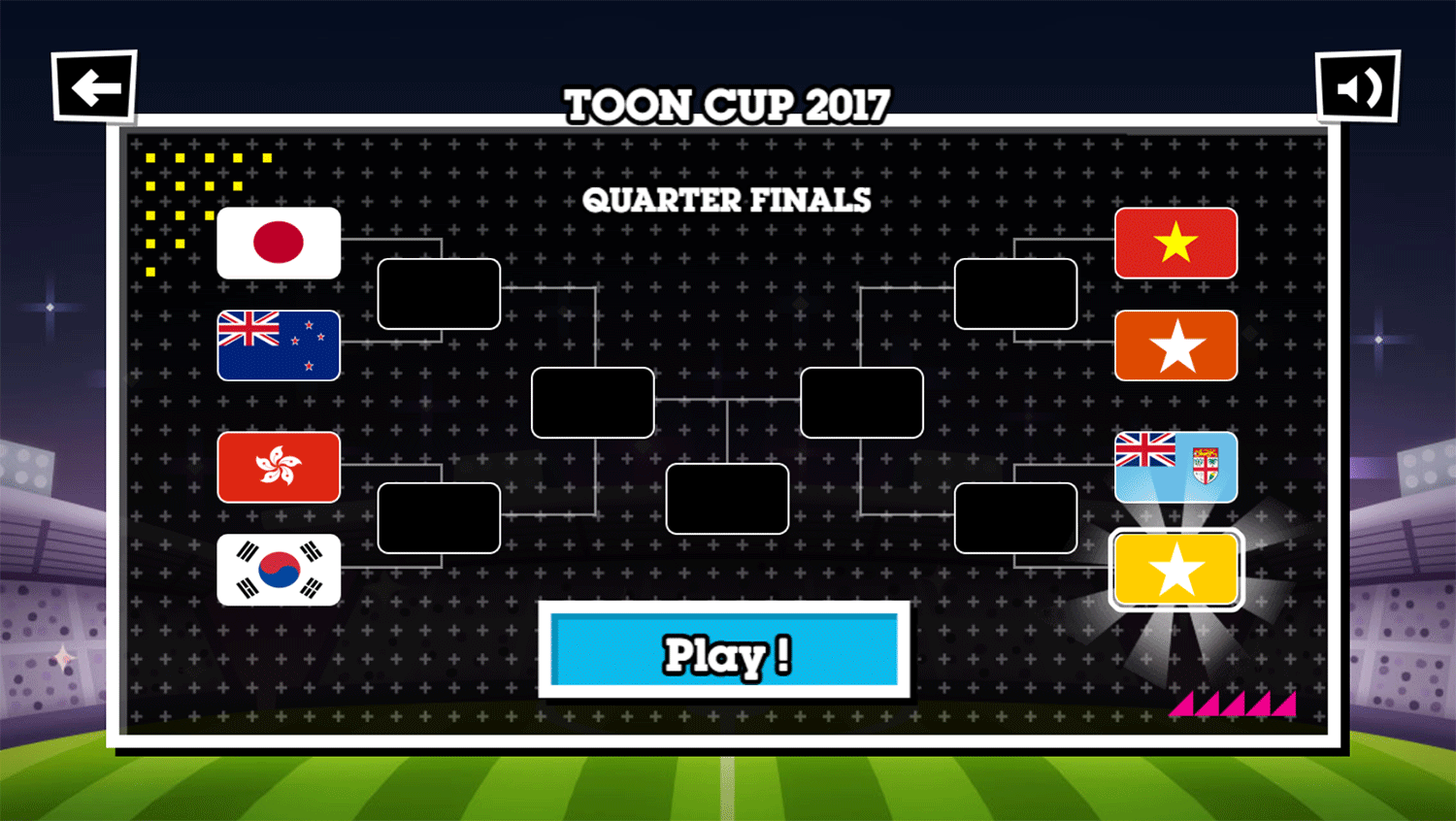