This is a mascot racing game featuring characters from Cartoon Network original series. Join a colorful cast of characters as they race down various twists and turns on their skateboards and scooters.

Children and parents can play this scooter & skateboard racing game by clicking in the window below.

Alternatively kids and adults can play this cartoon skating race video game for free as a web application here.

Choose a character and skate down a racetrack. Collect coins and pay for various upgrades.

The following table lists racer stats before any upgrades.

Like This Game? Review This Scooter Race Video Game for Young Girls & Boys 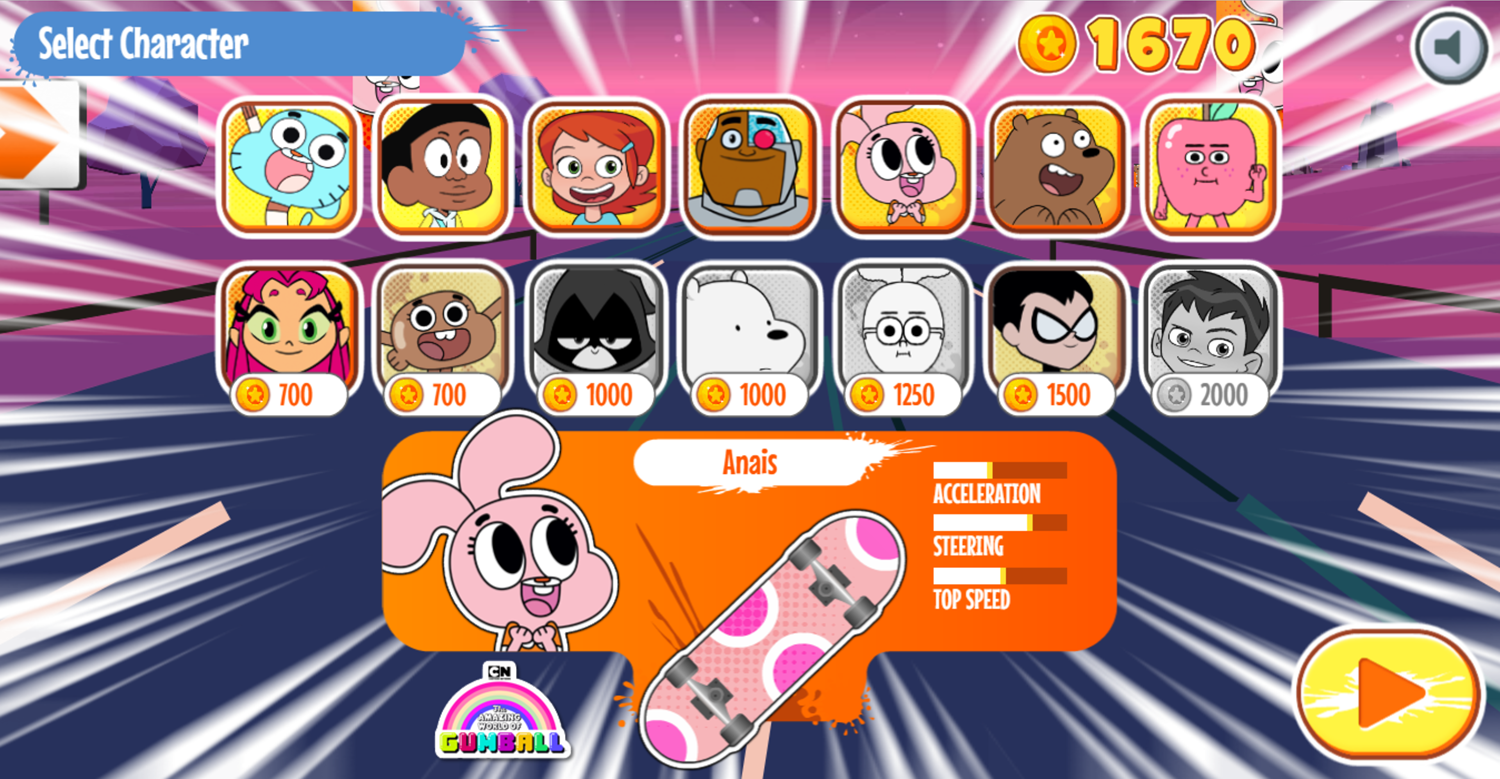 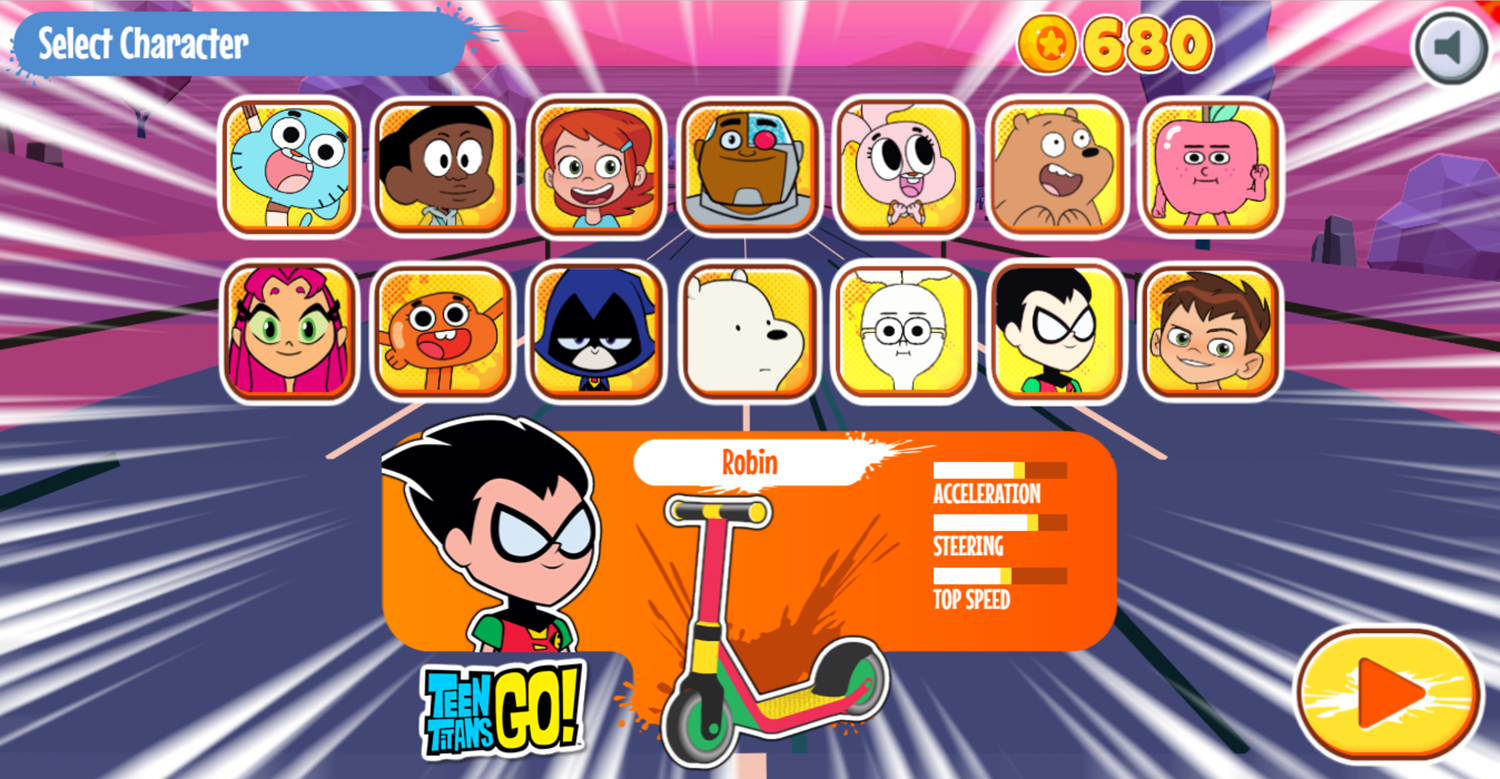 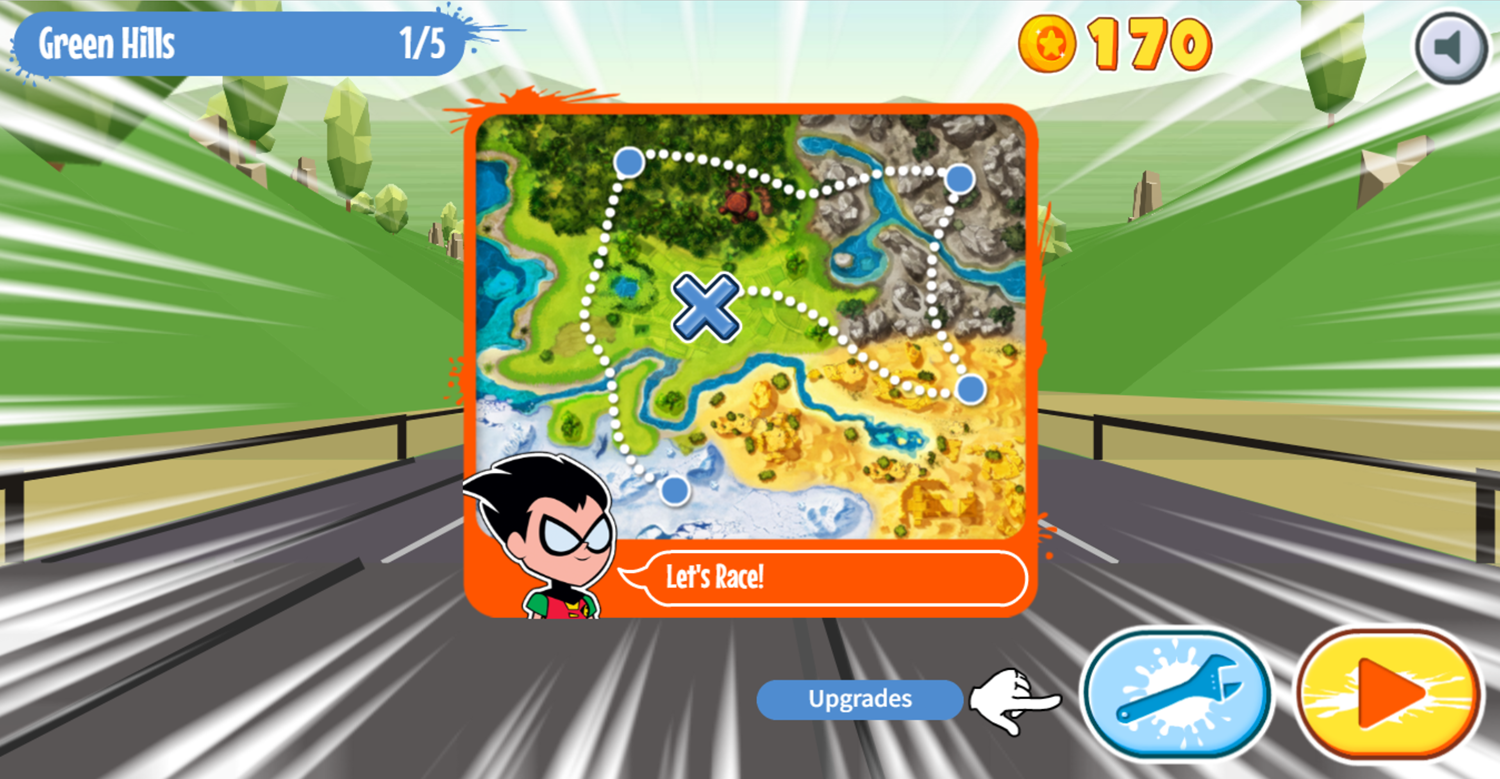 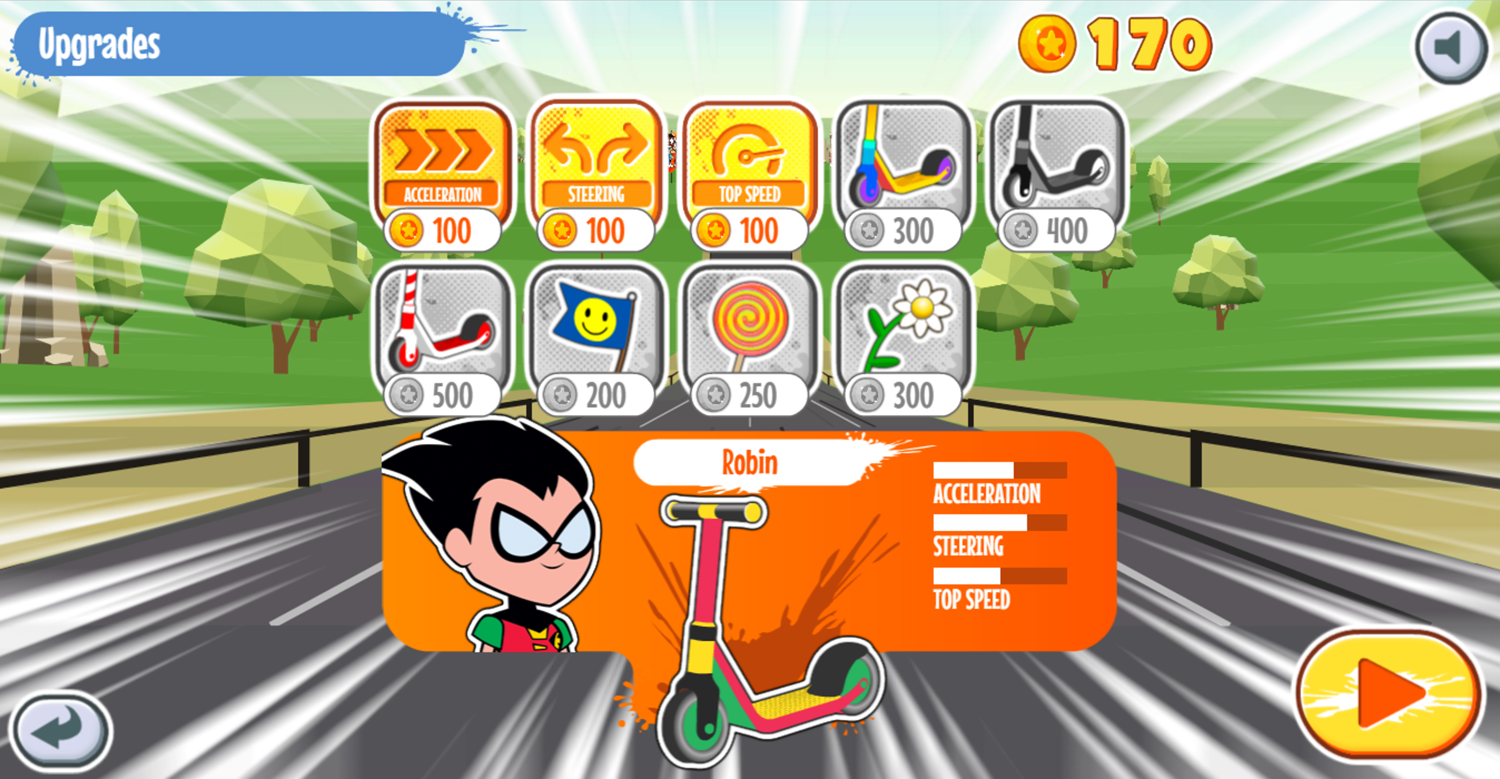 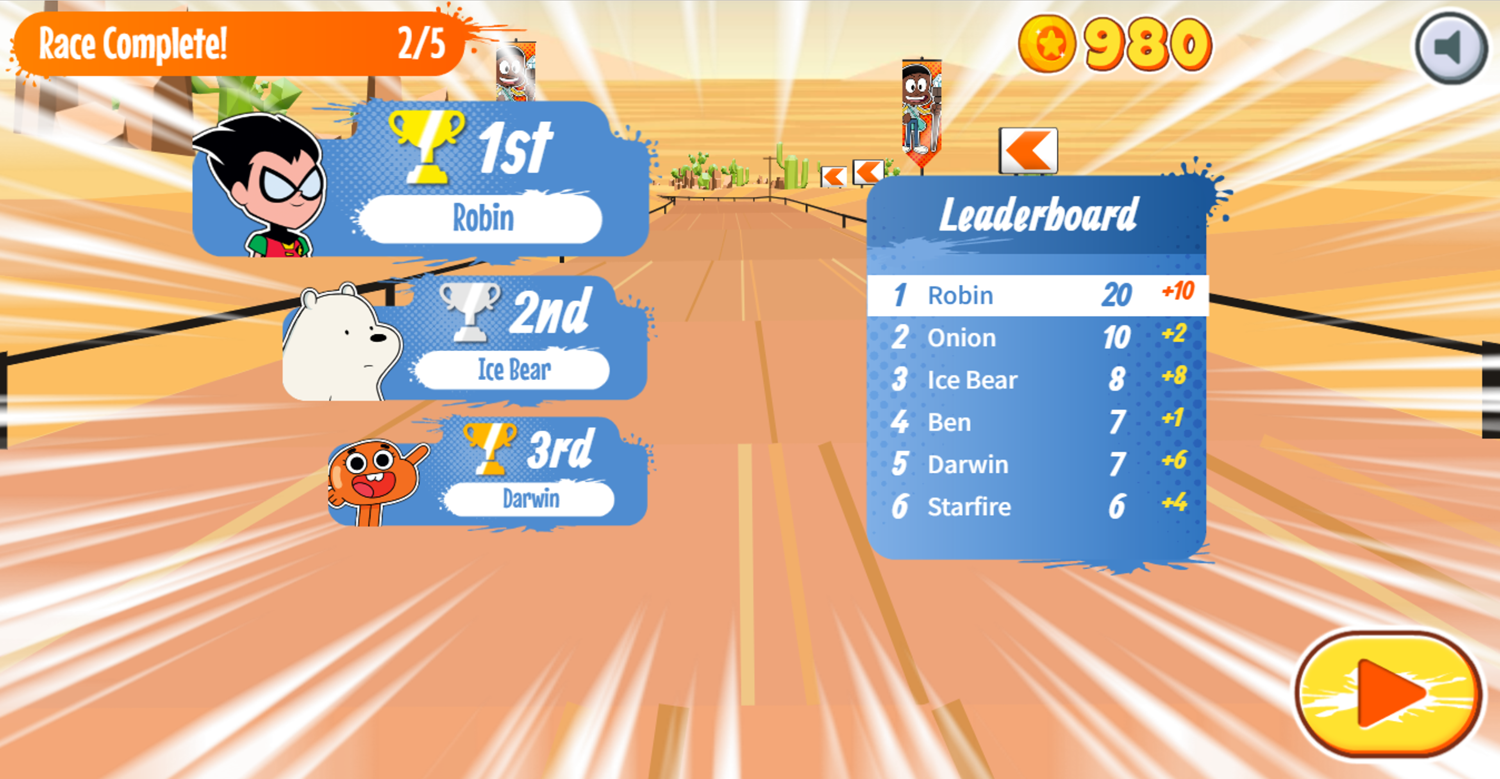 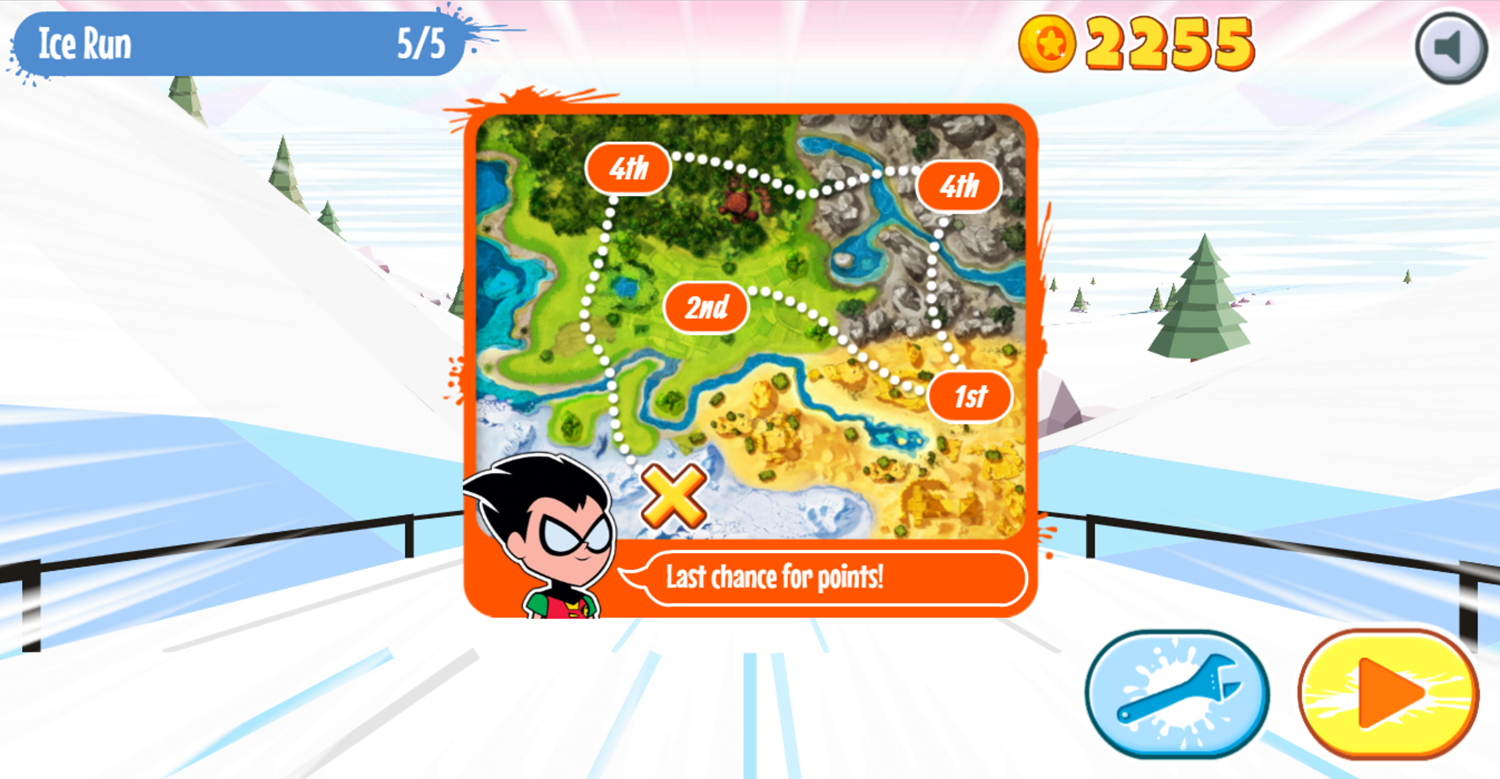 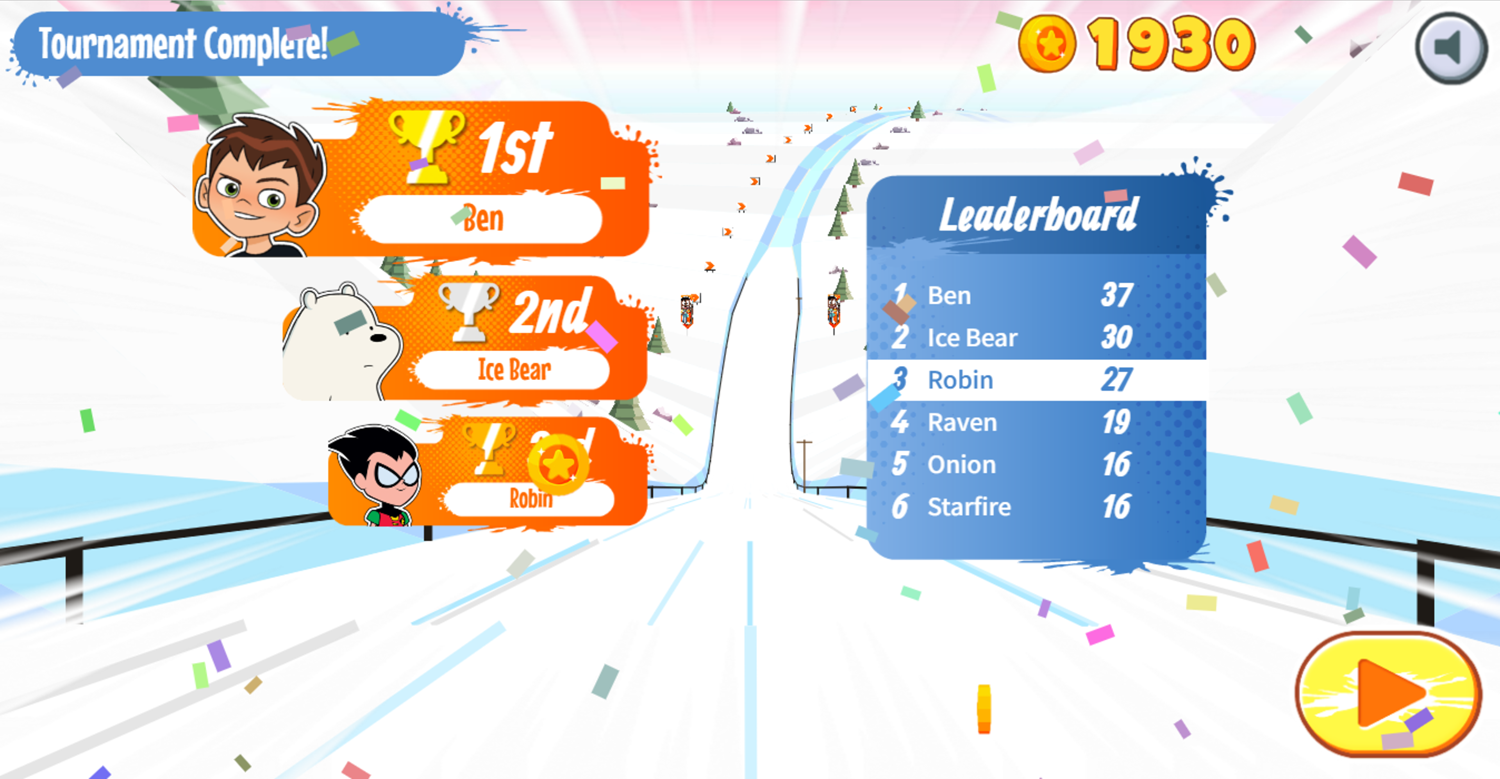 This game was published in these categories: Cartoon, Racing, Skateboard. You can visit any of them to select other fun games to play.