This is a simple beat’em up game where you must defeat wave upon wave of robotic enemies. Your job is to destroy all the drones that come with each wave and survive as many waves as you can.

Children and parents can play this beat’em up game by clicking in the window below.

Alternatively kids and adults can play this fighting survival video game for free as a web application here.

Survive as many drone waves as you can. Defeat the drones by shooting at them.

Like This Game? Review This Beat’Em Up Survival Fighter Video Game for Young Girls & Boys 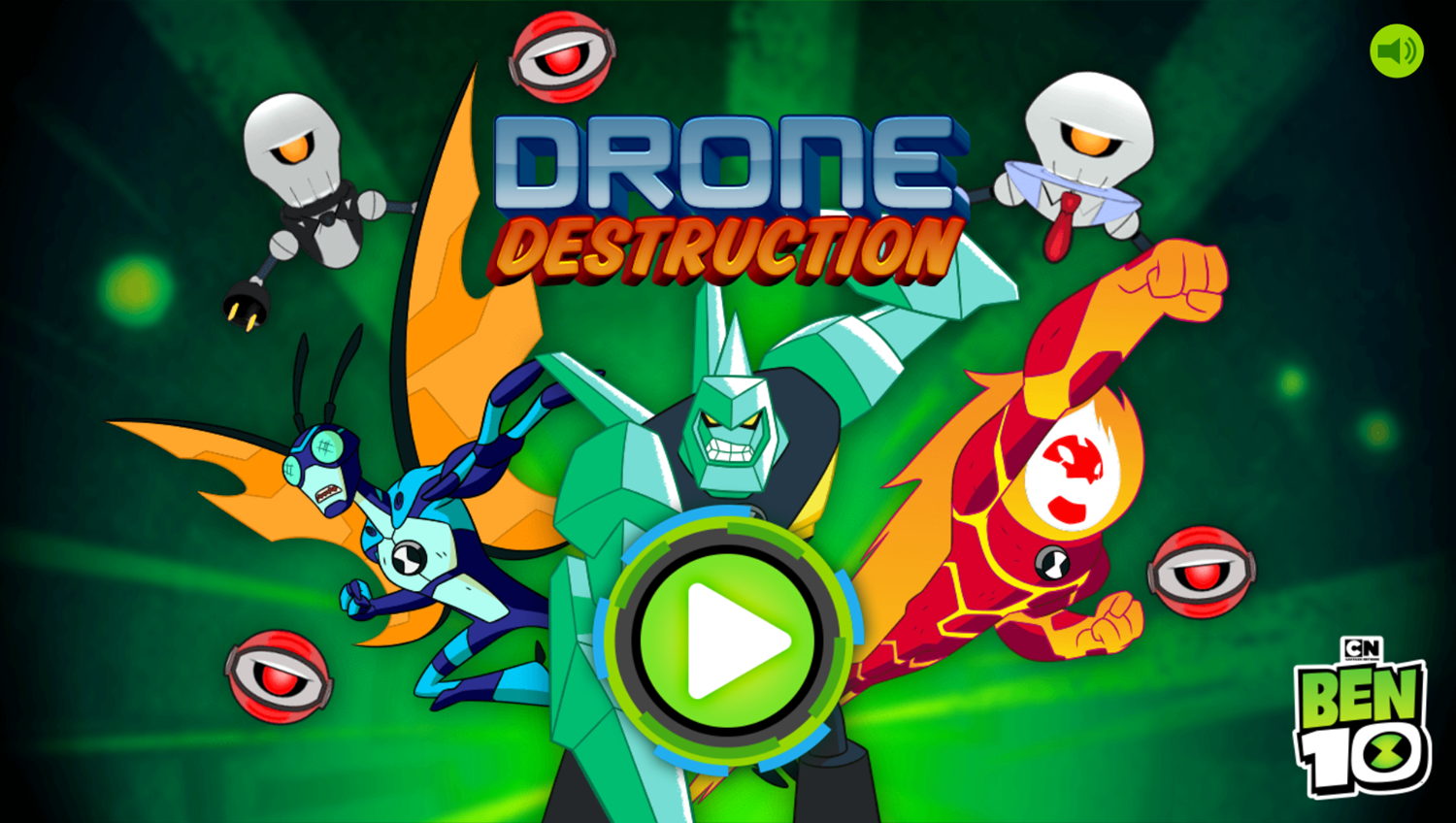 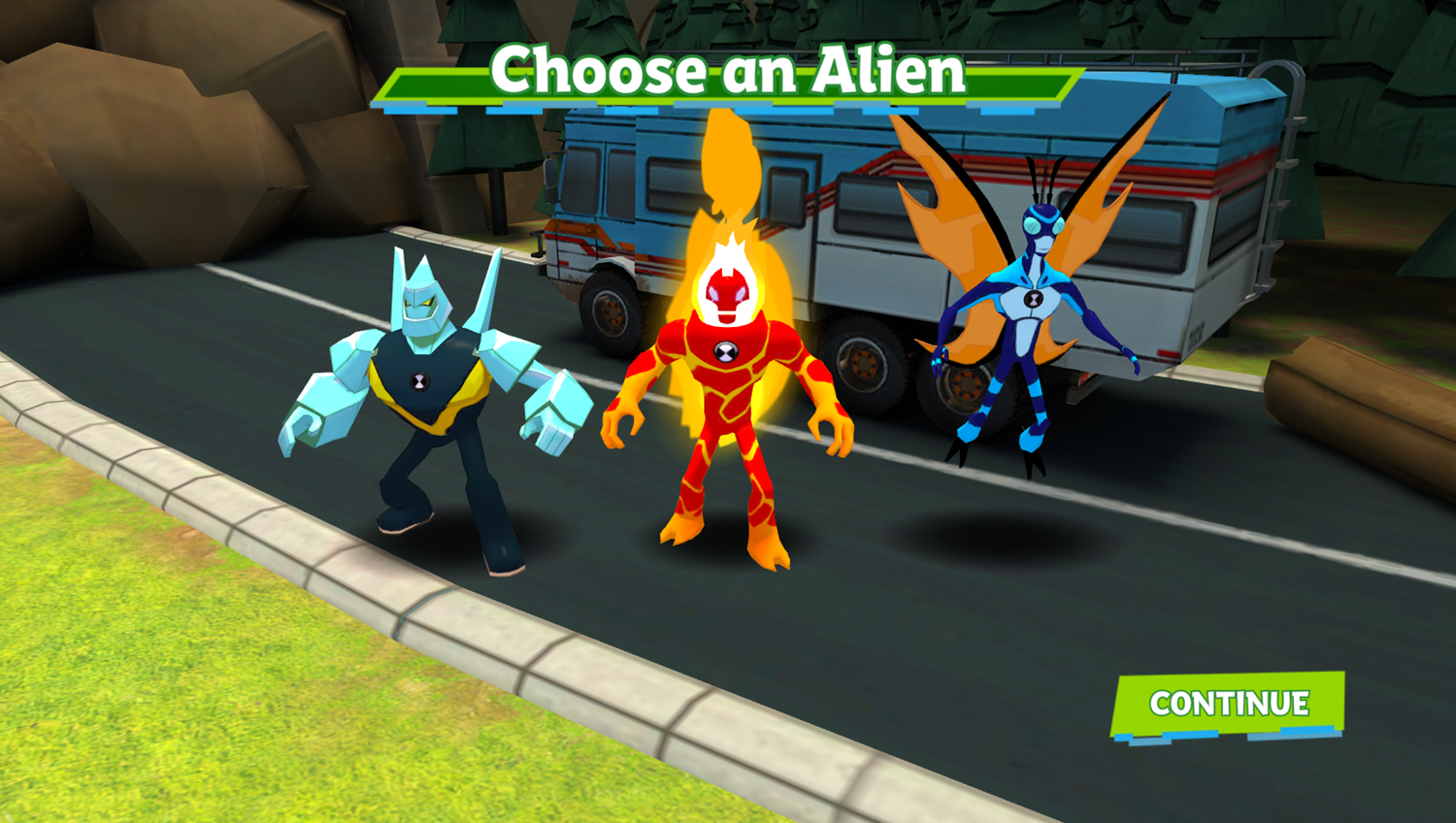 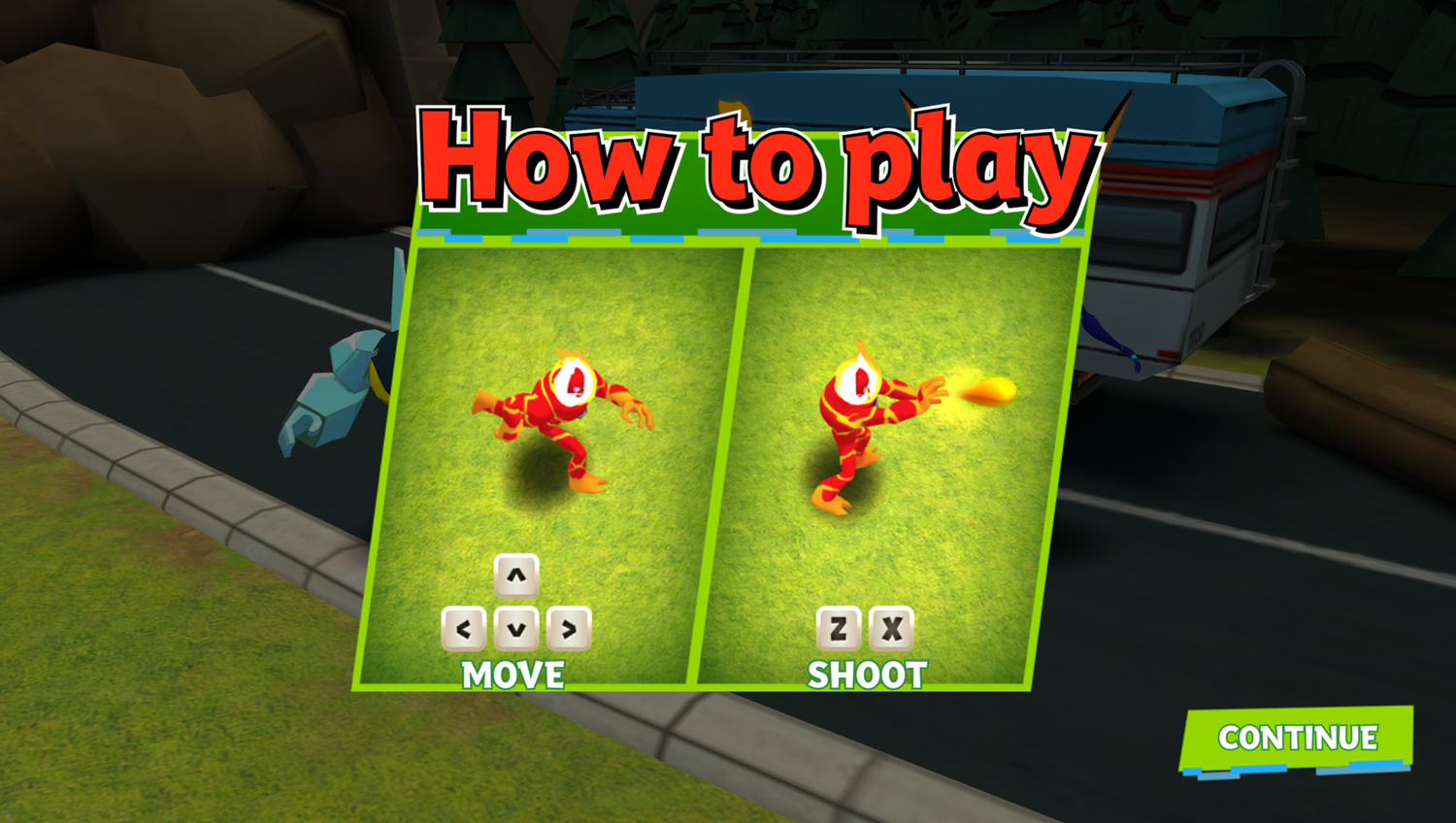 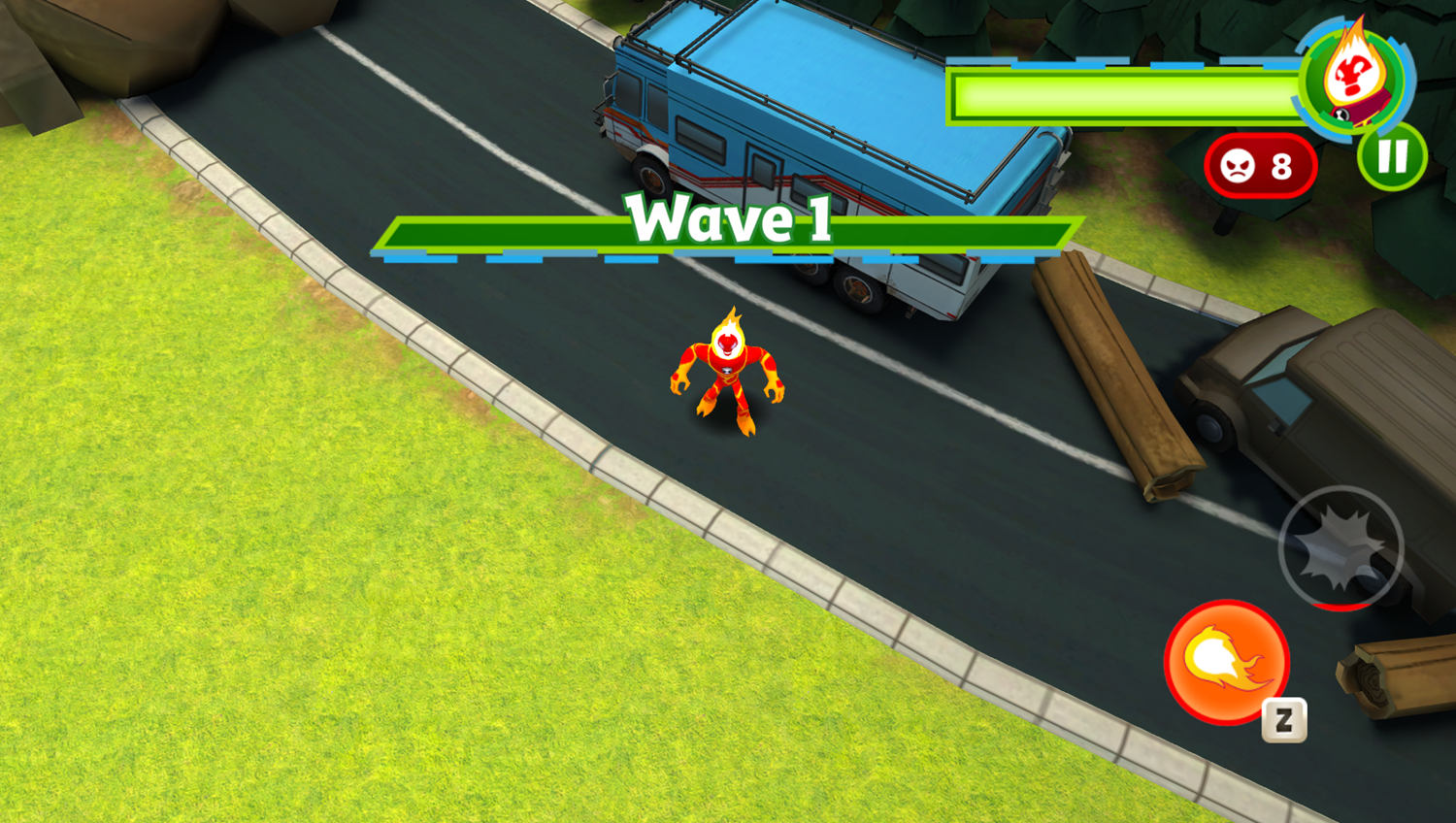 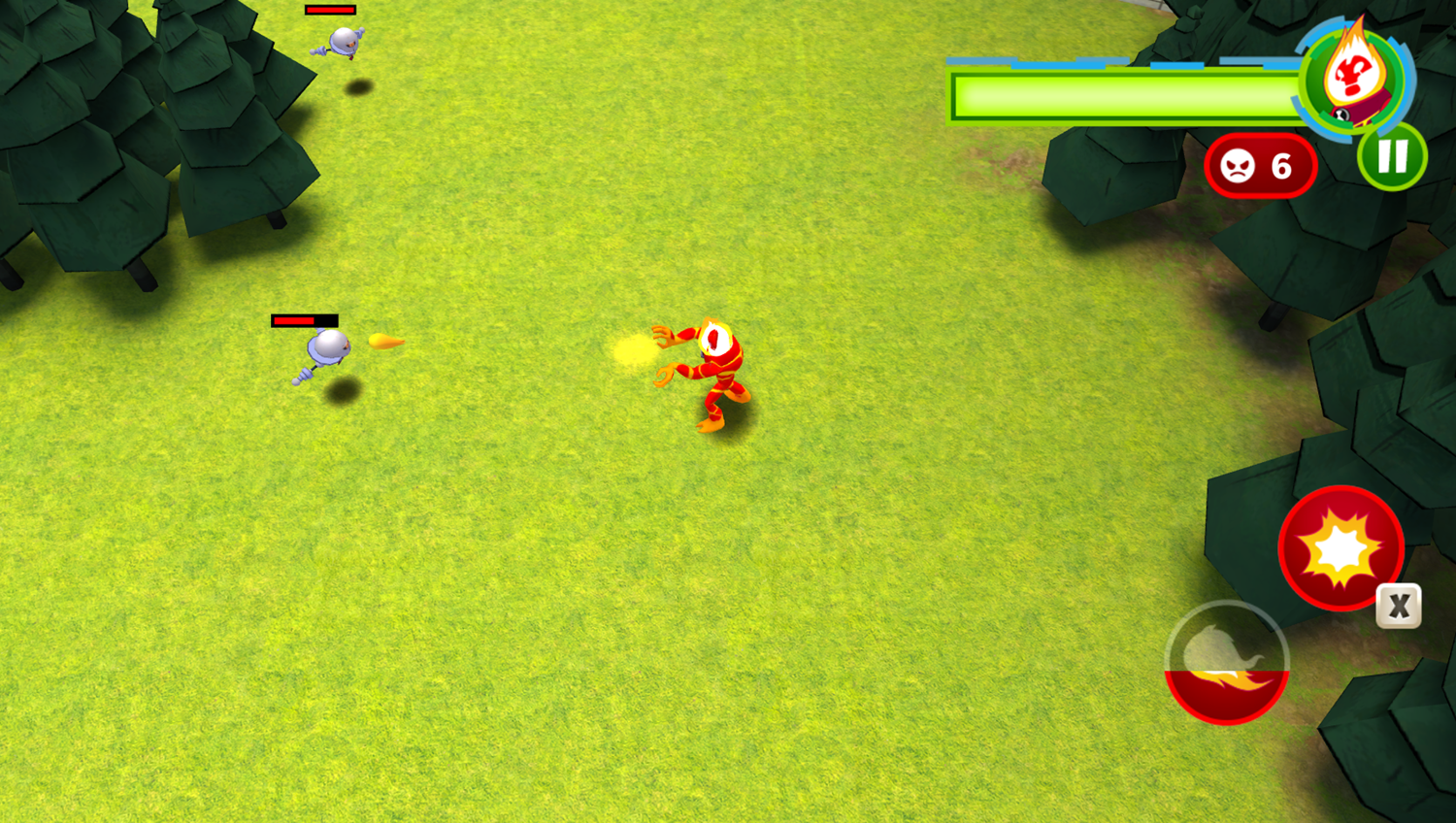 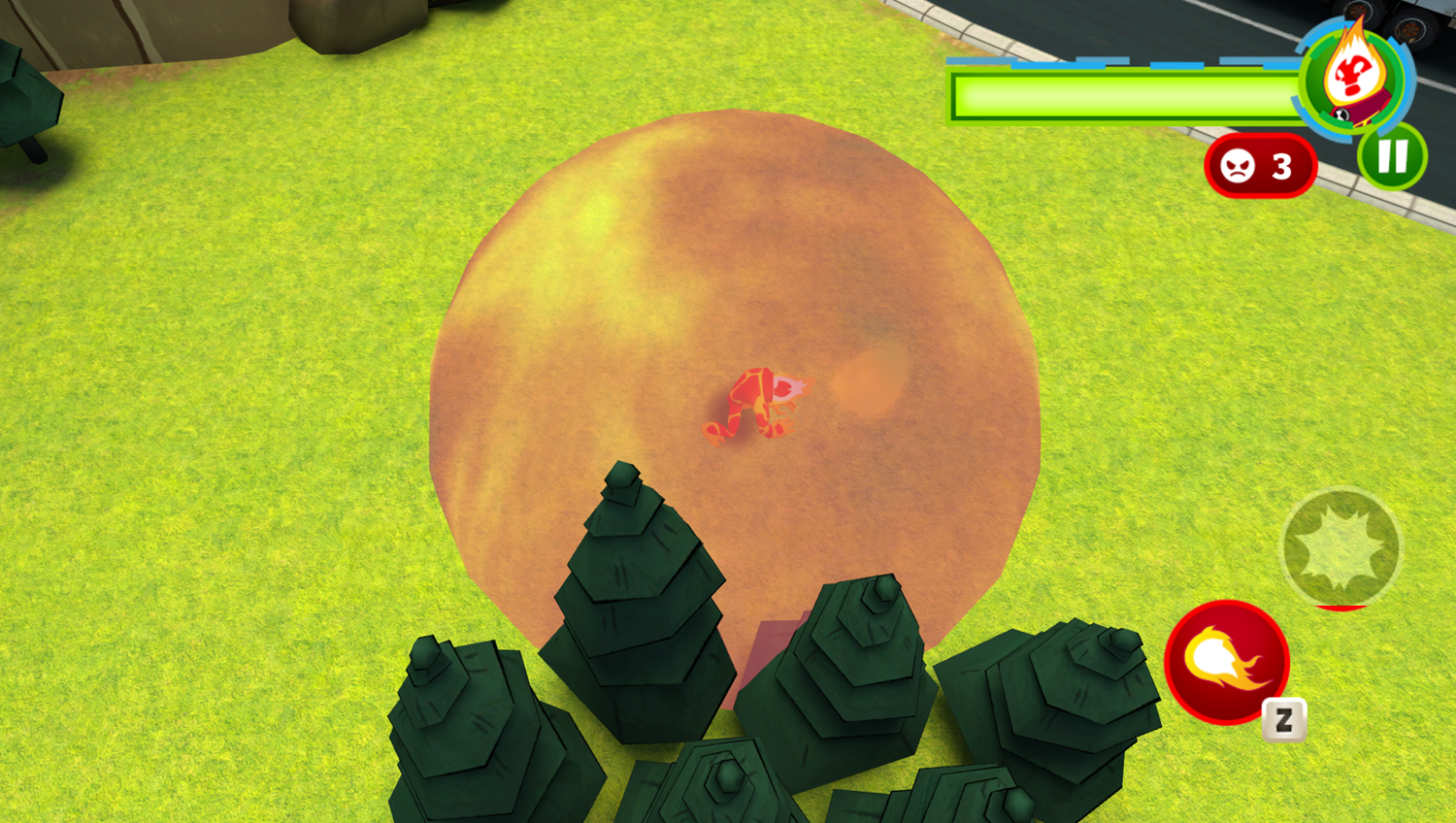 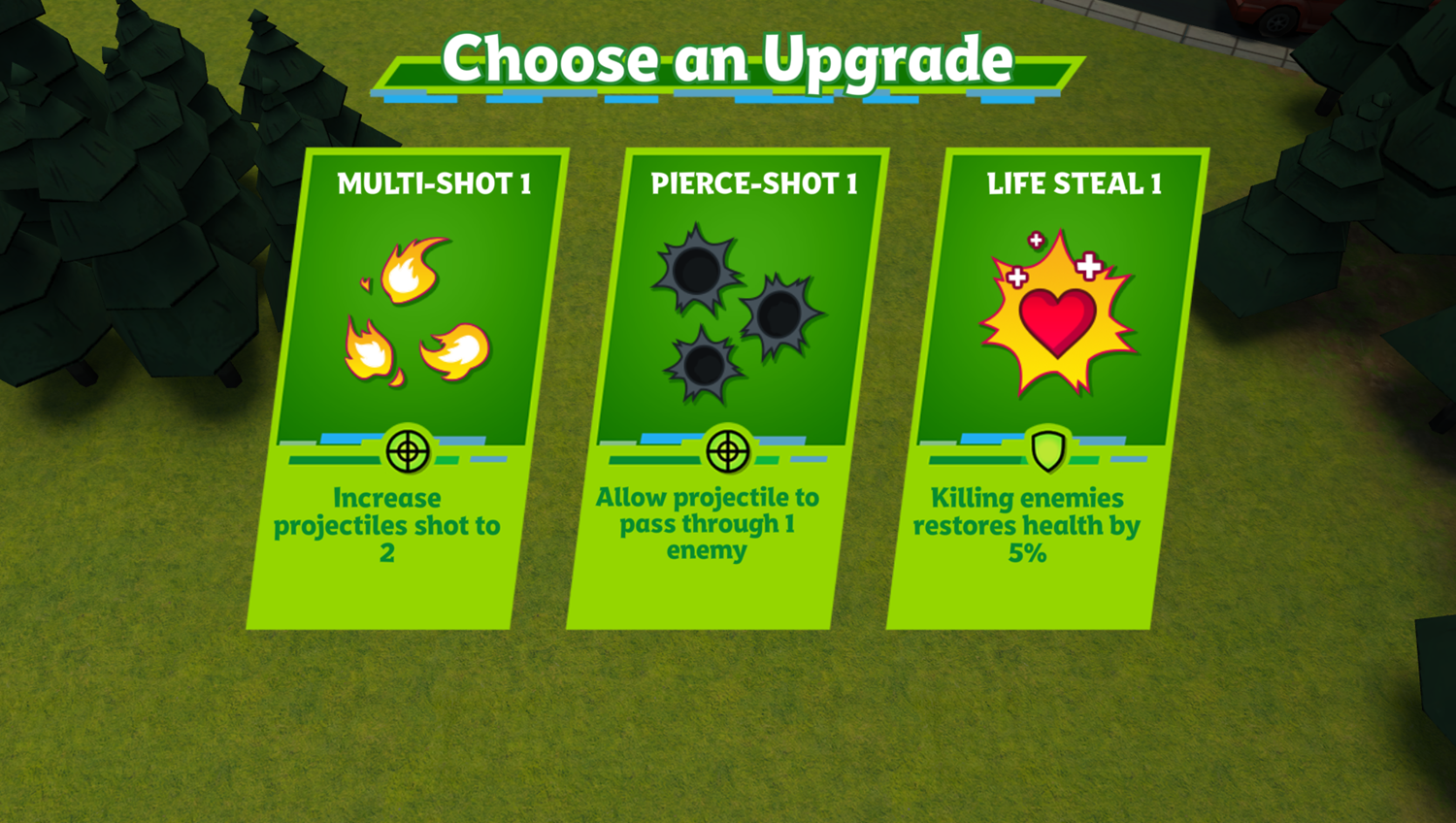 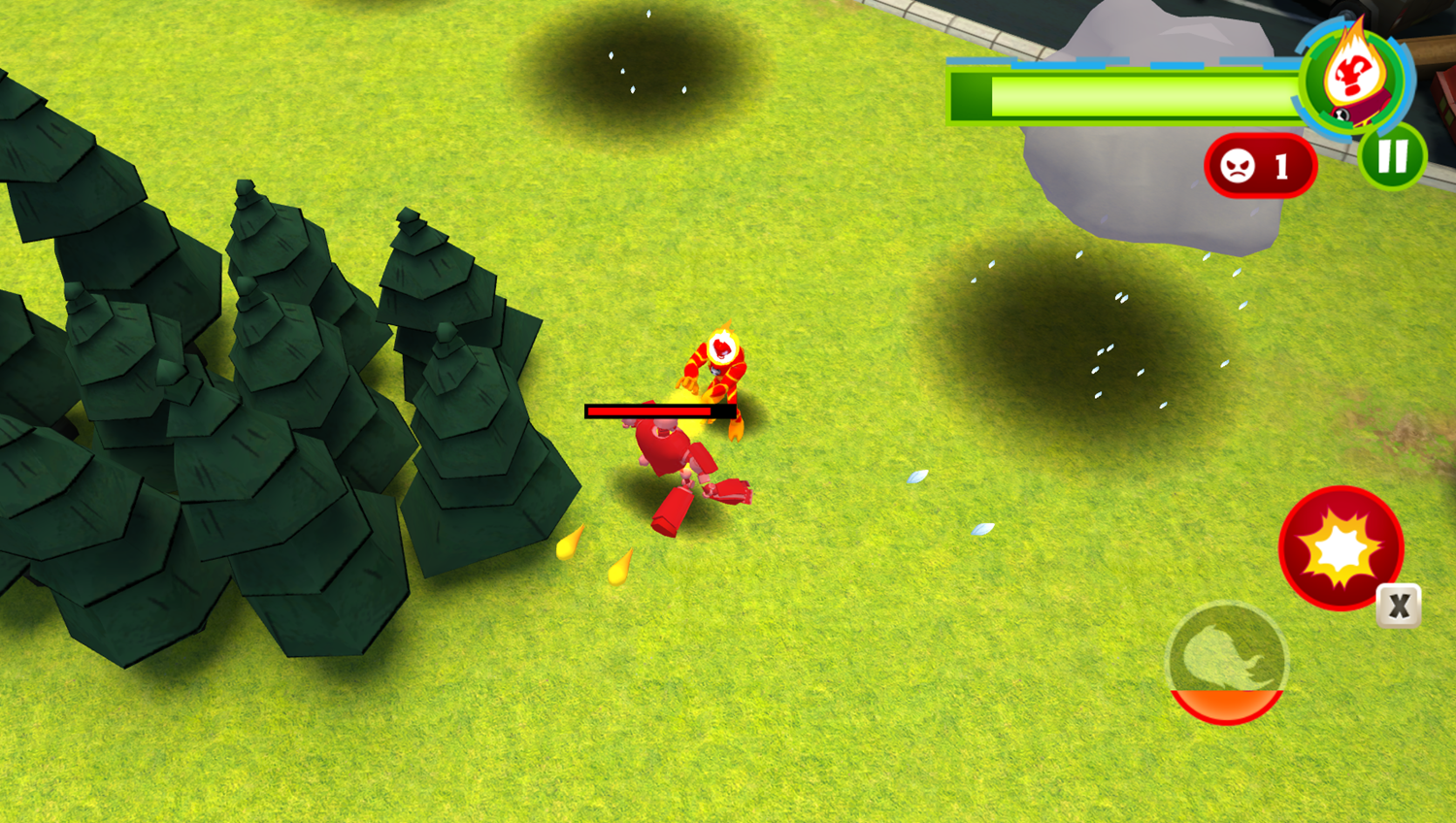 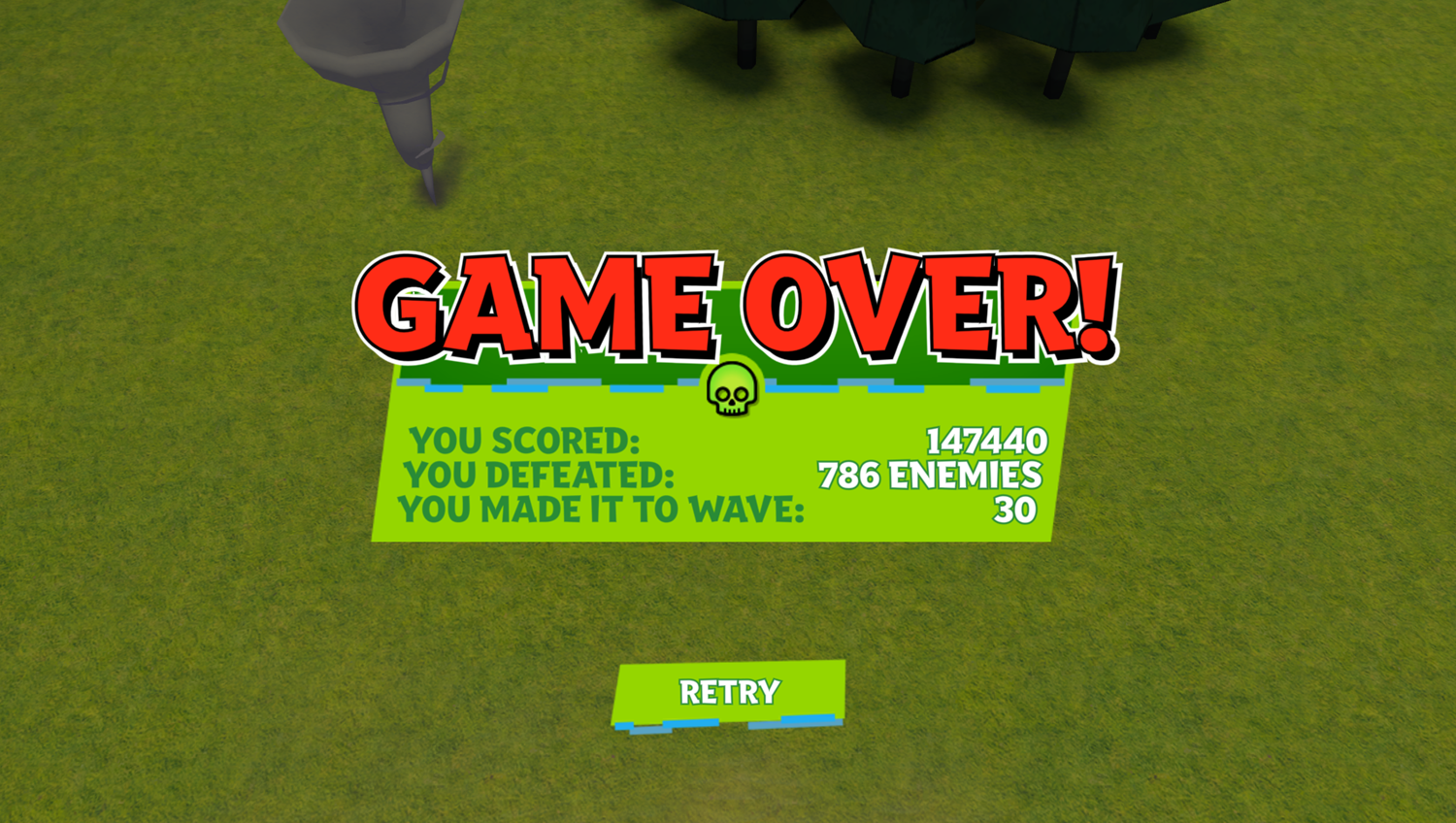 Plays.org published this Beat Em Up Ben 10 Survival on February 3, 2022 / One Comment

This game was published in these categories: Beat Em Up, Ben 10, Survival. You can visit any of them to select other fun games to play.