This is a cartoon soccer game based on the Ben 10 reboot series on Cartoon Network. After Hex interrupts an anticipated soccer match, Ben must challenge him and a host of other villains to a soccer penalty kick off.

Children and parents can play this cartoon soccer penalty kicking game by clicking in the window below.

Alternatively kids and adults can play this football penalty kick and goalie video game for free as a web application here.

As Ben, make as many goals and saves as you can against various villains. 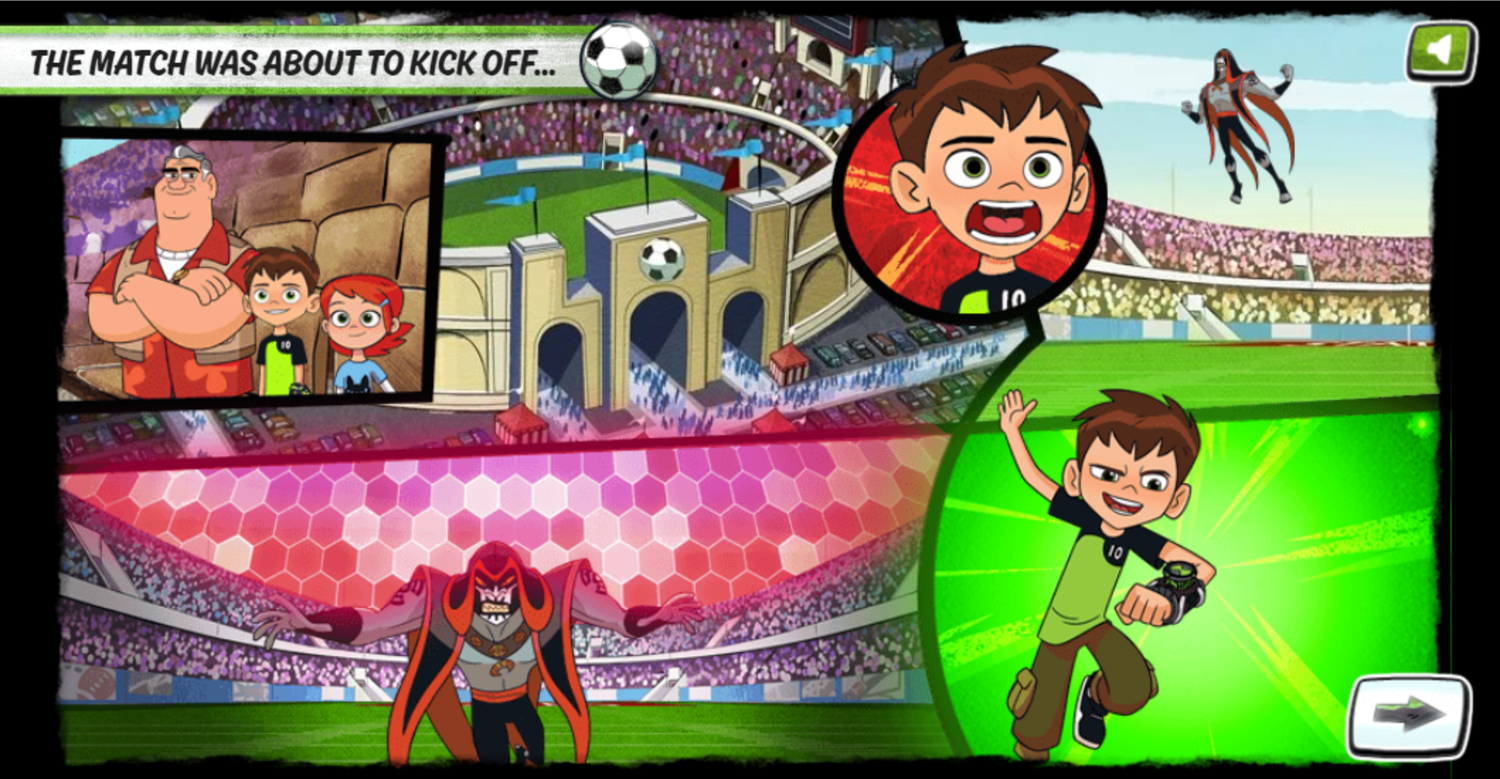 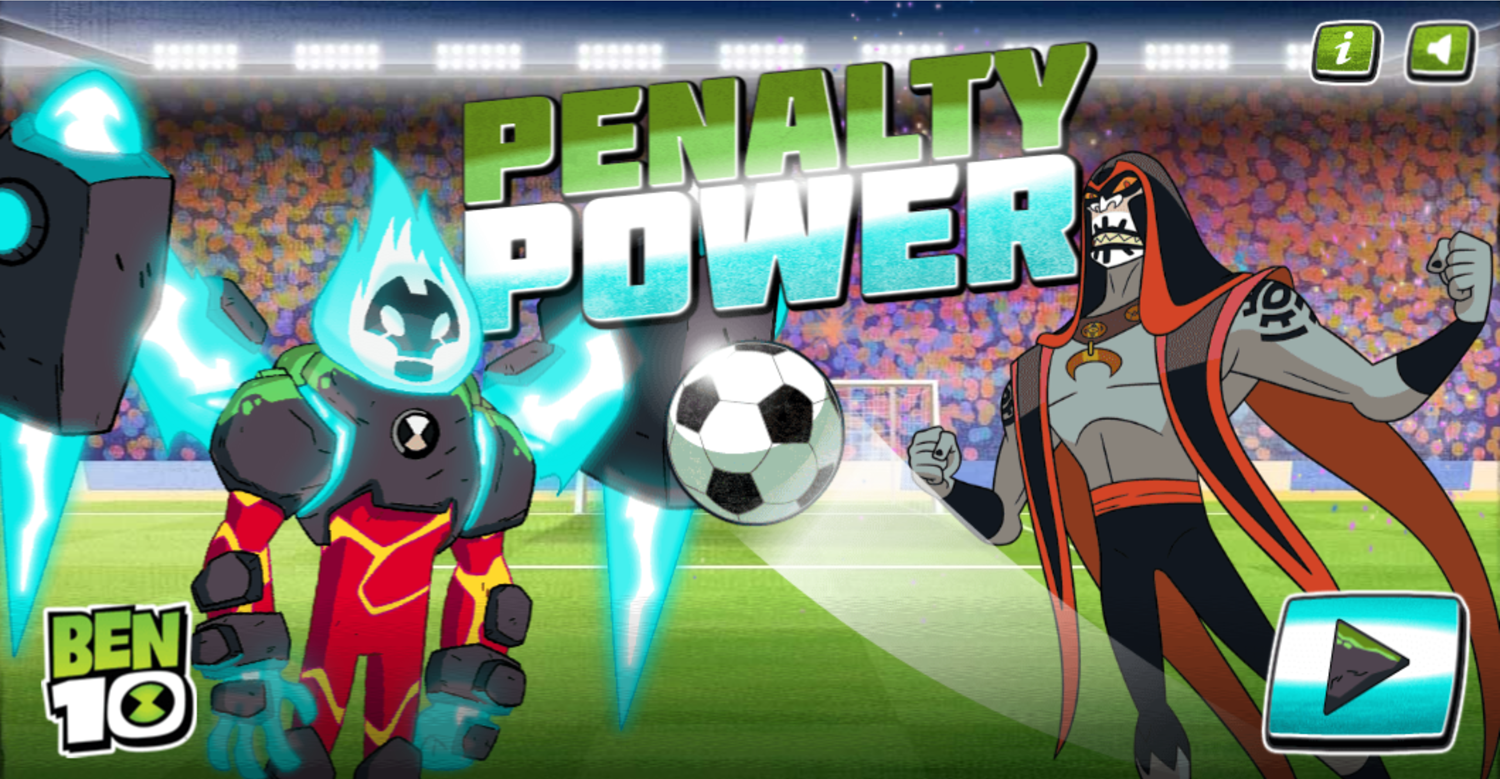 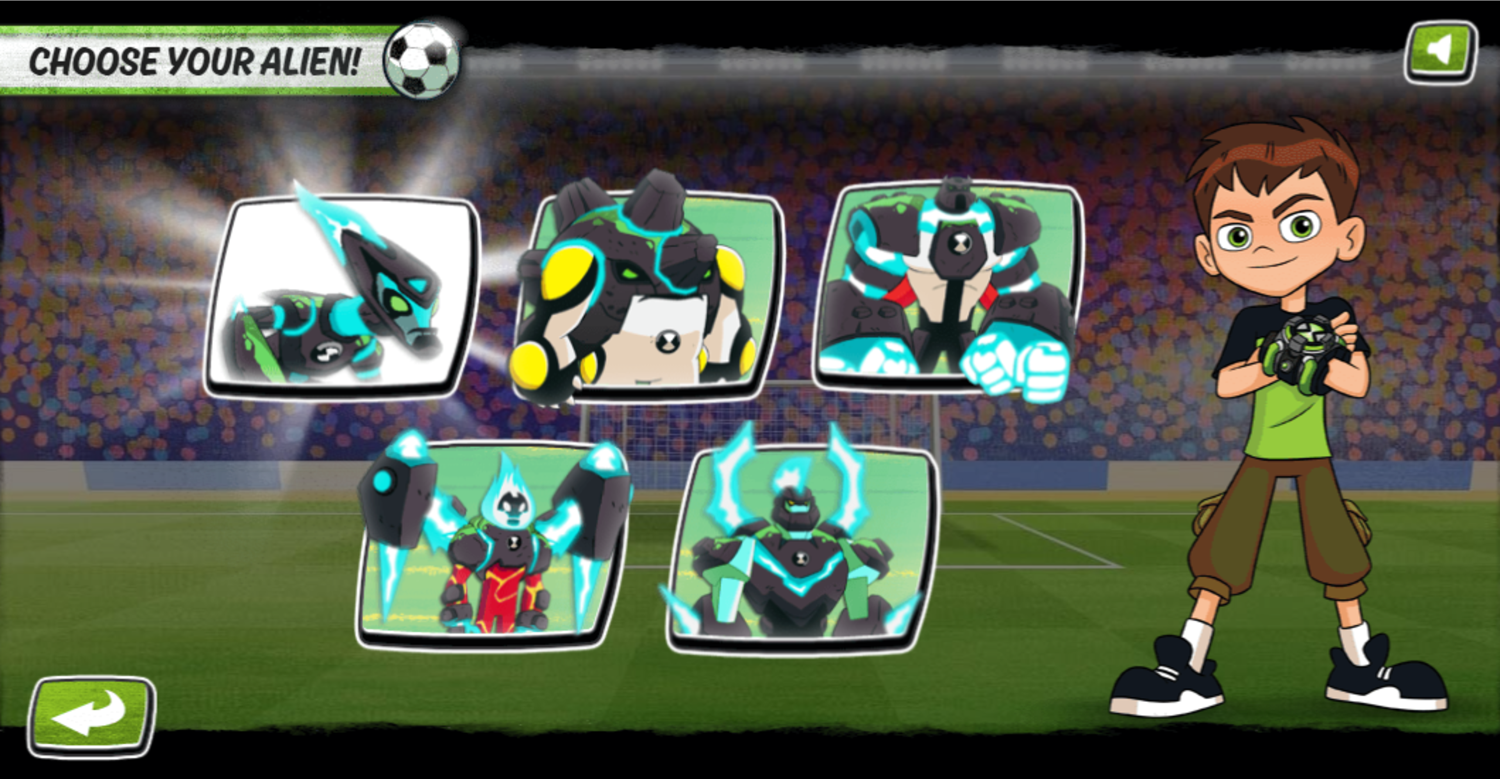 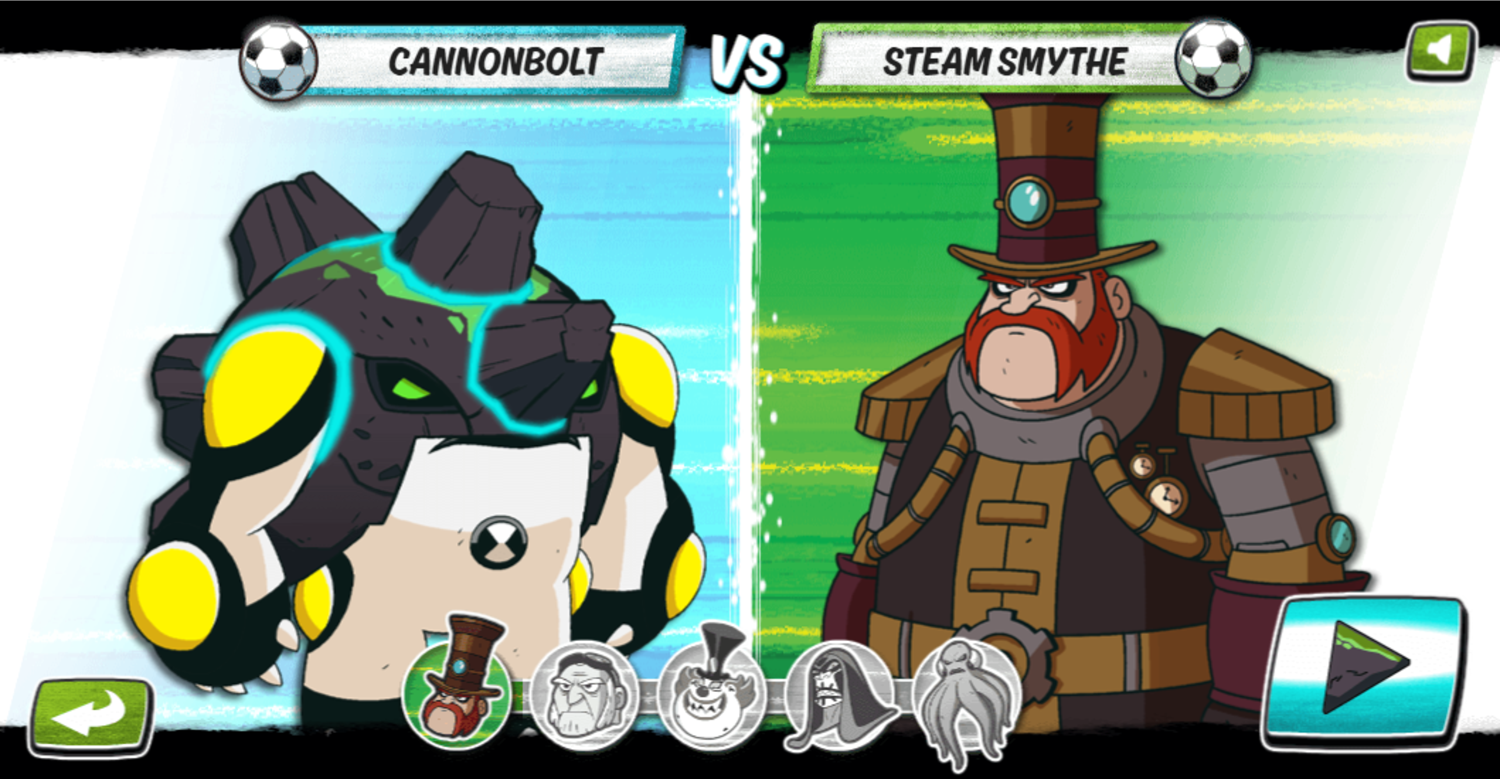 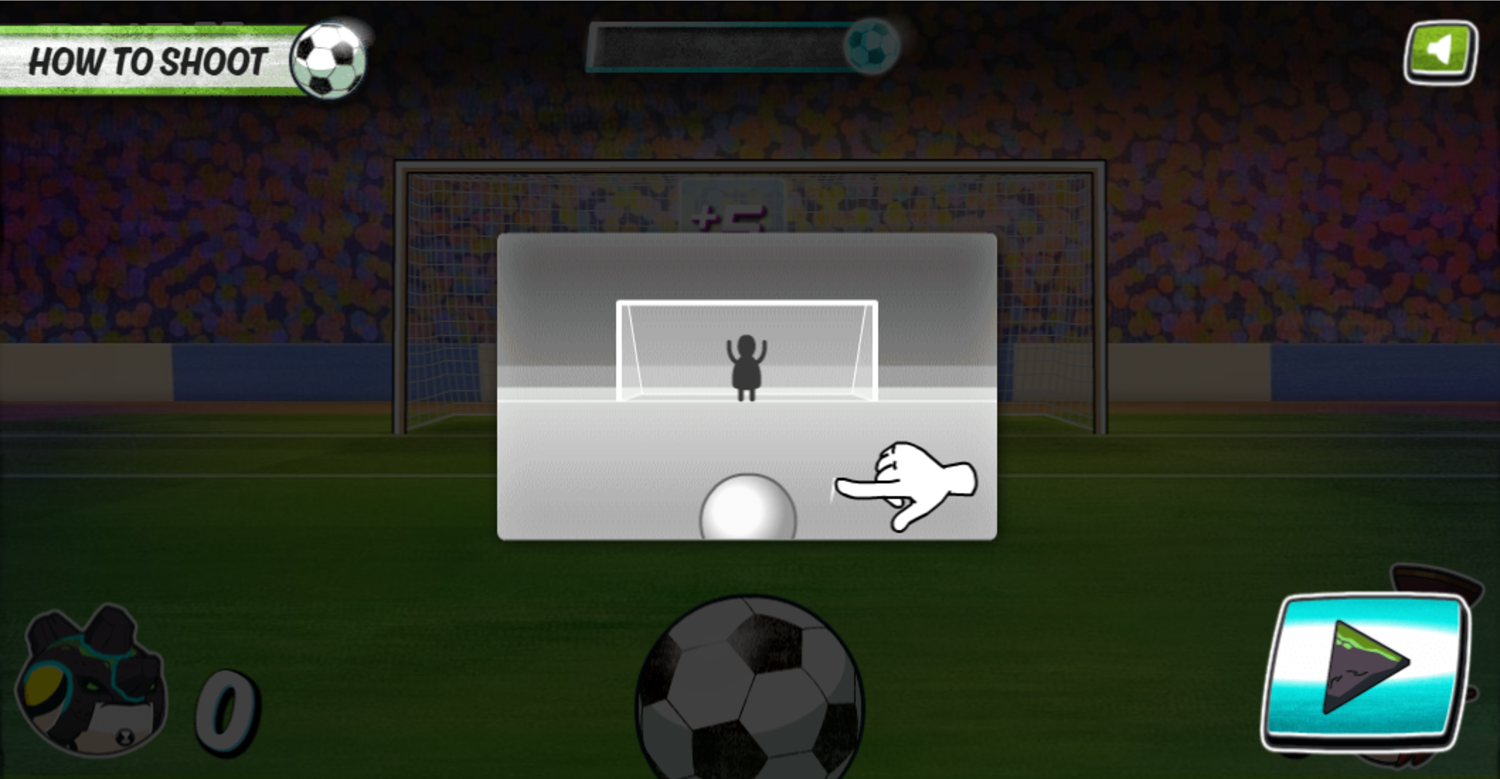 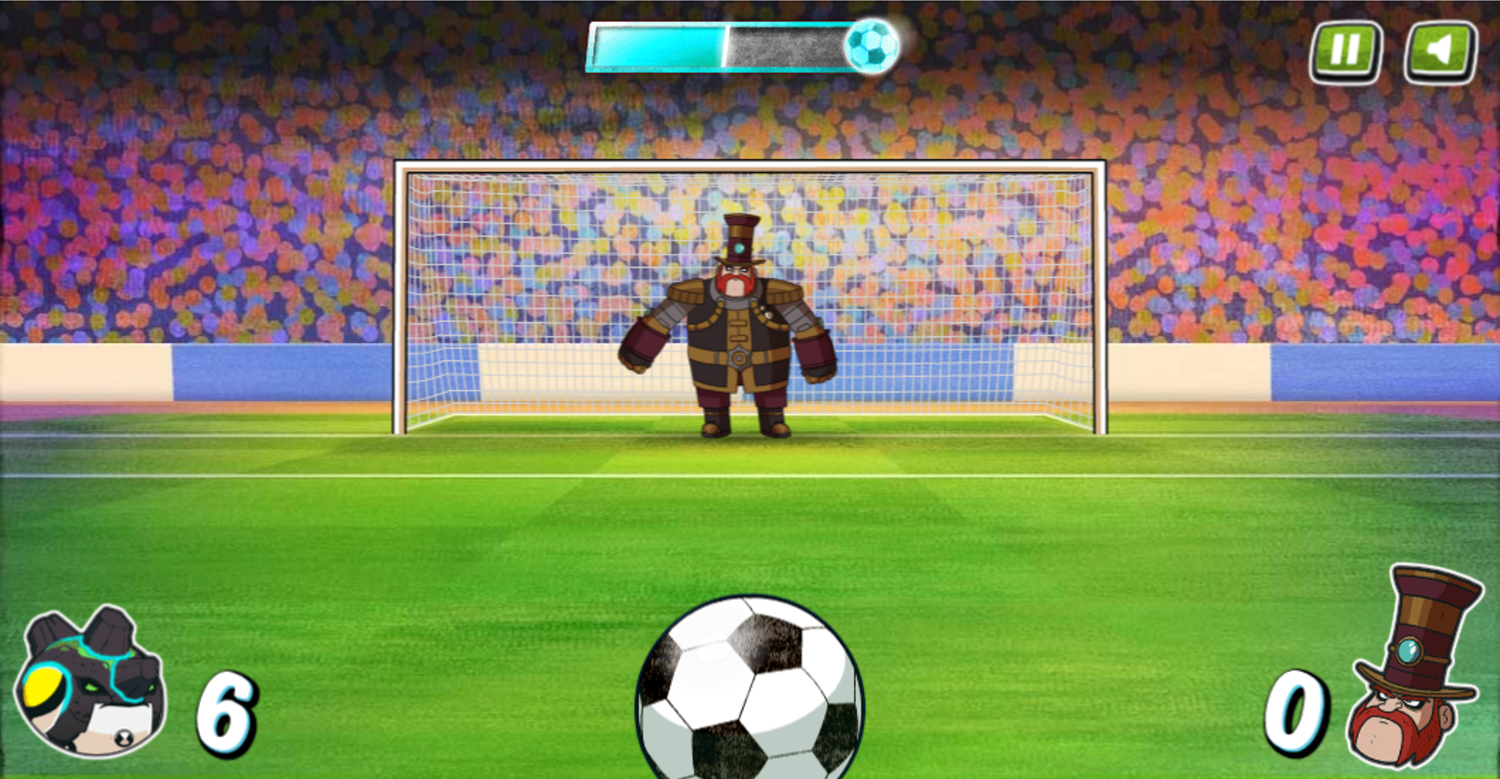 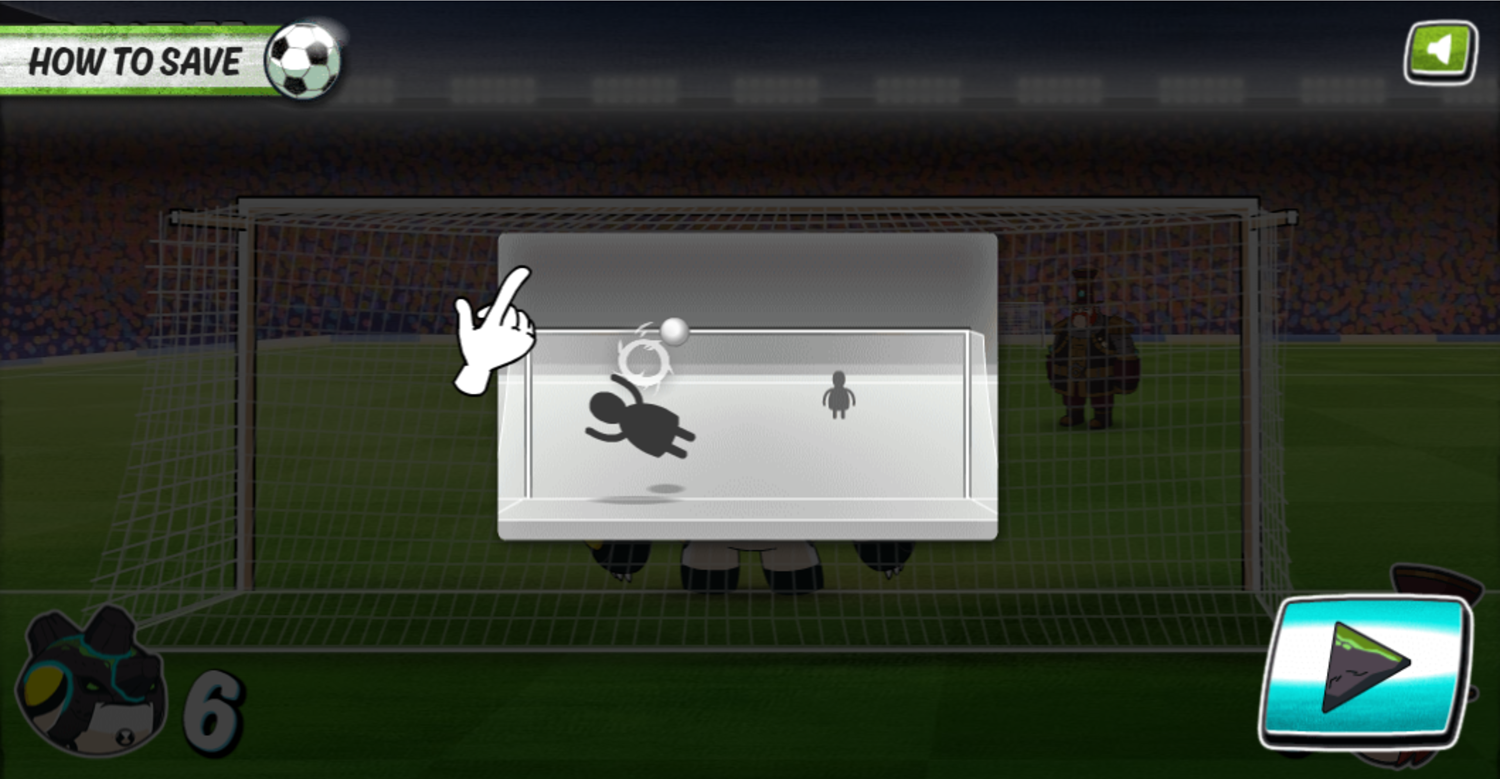 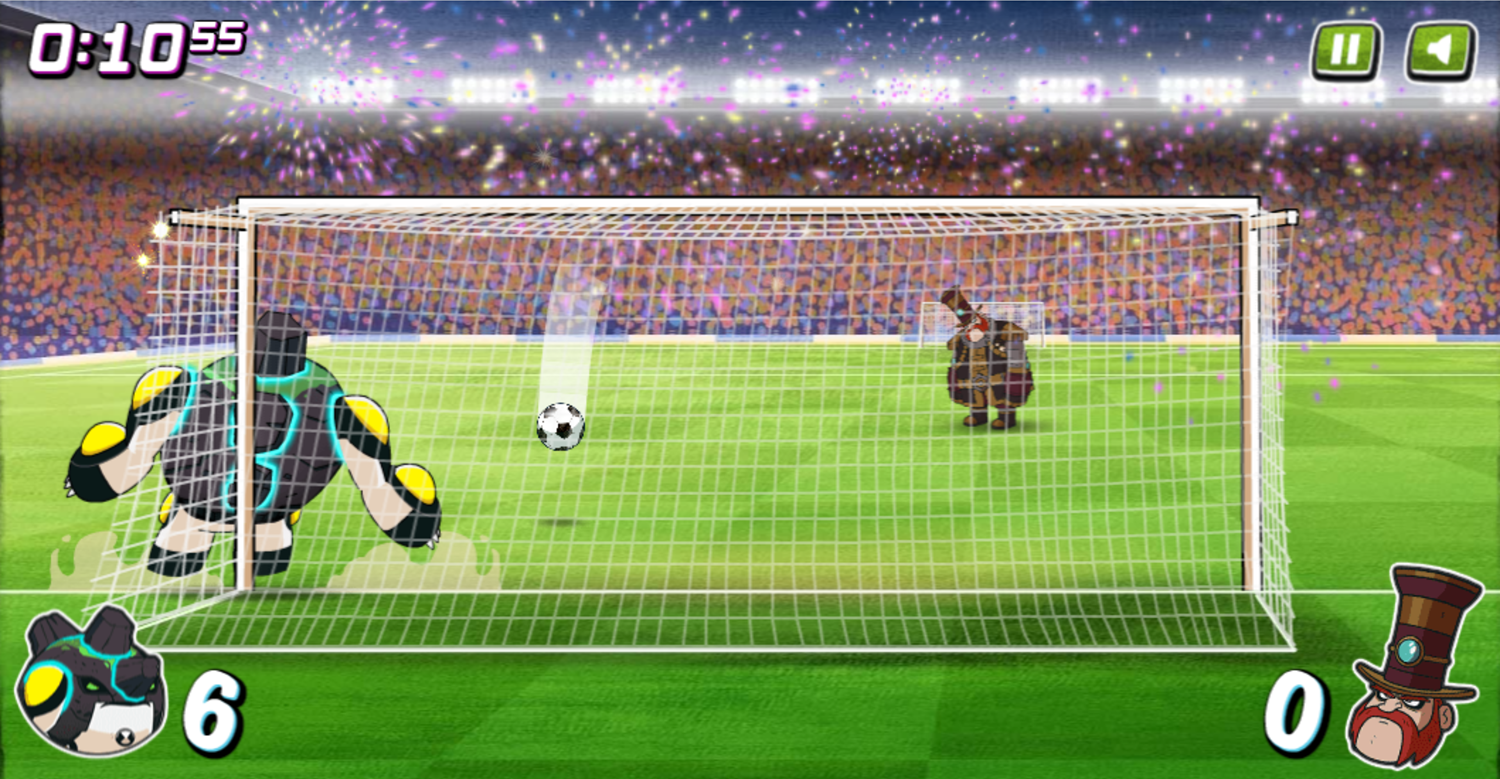 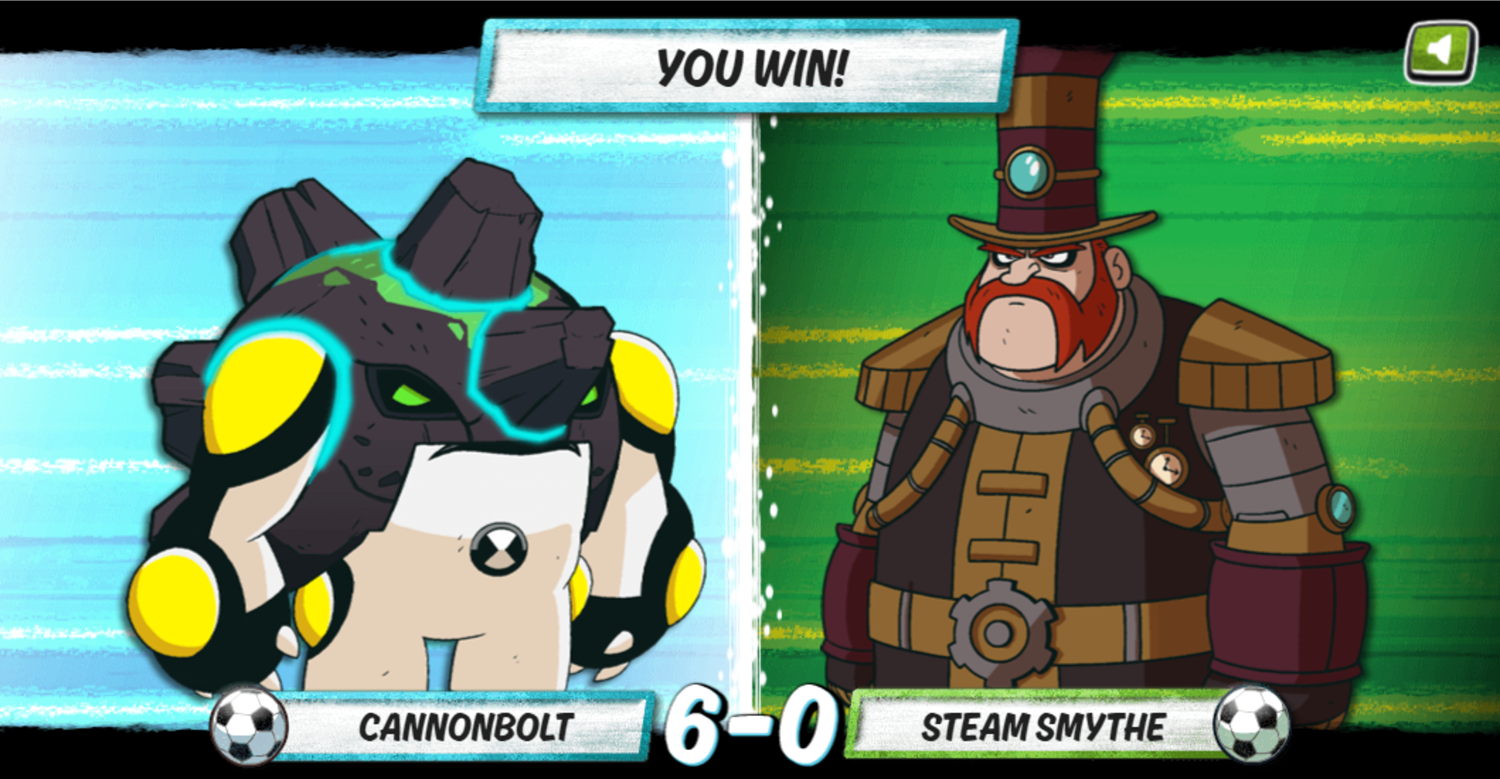 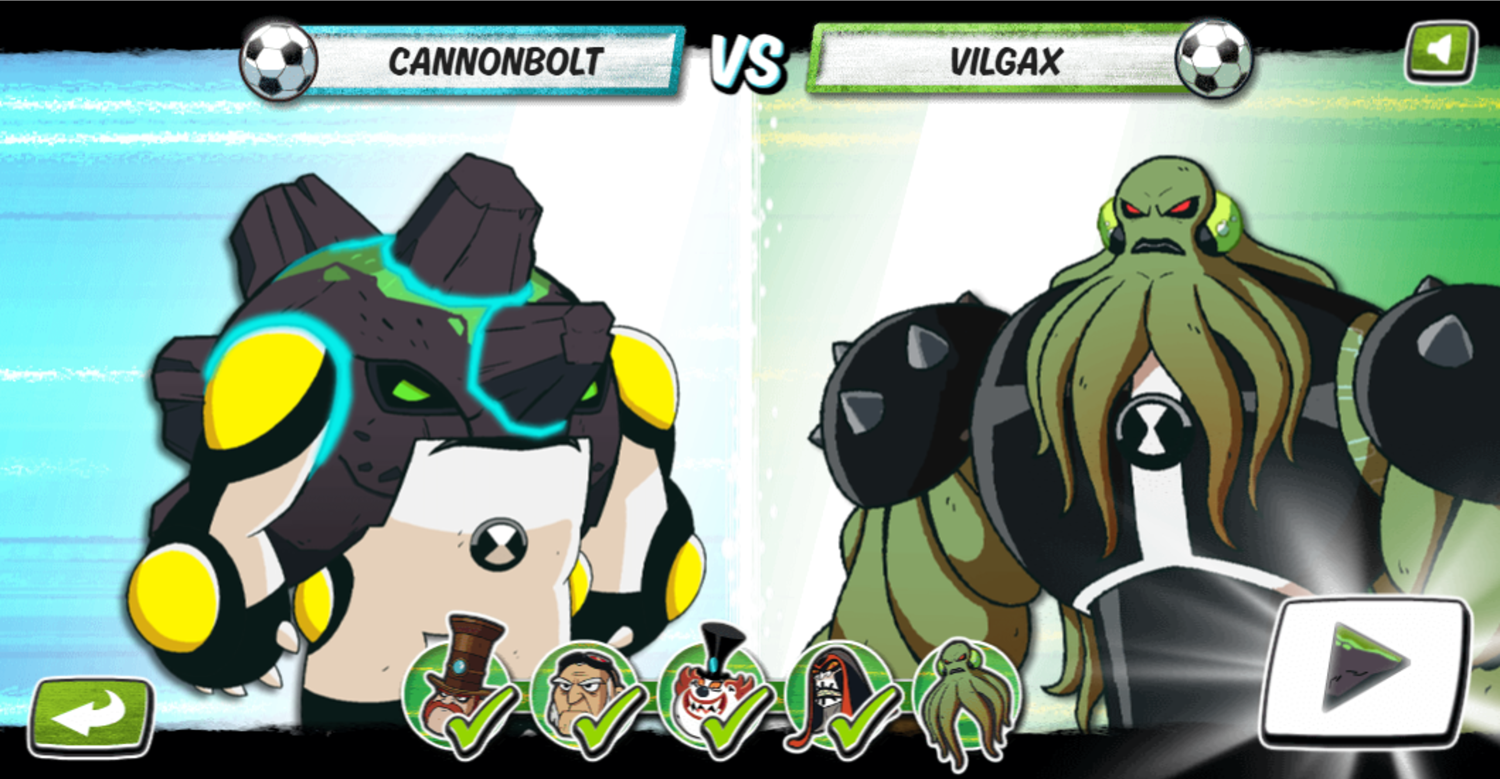 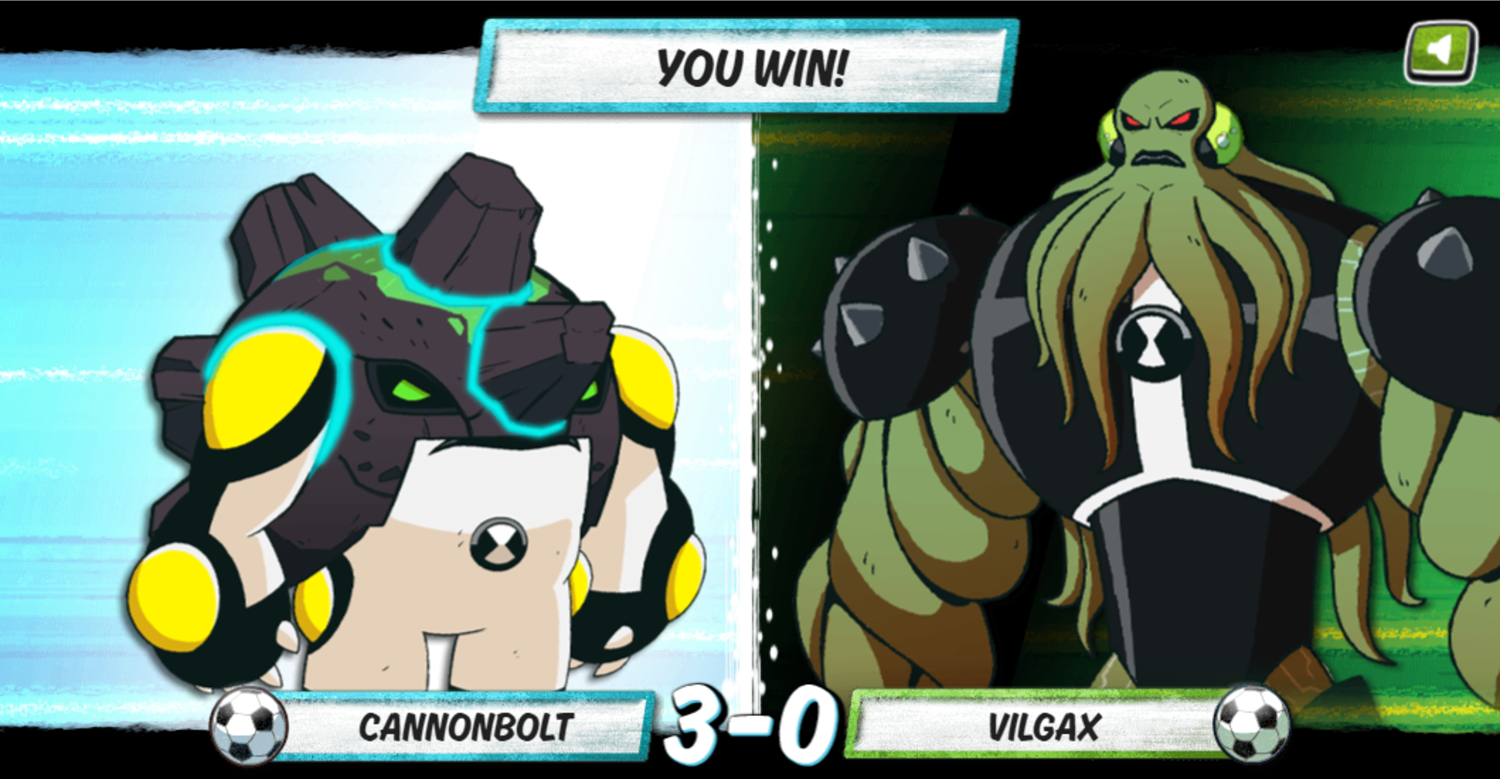 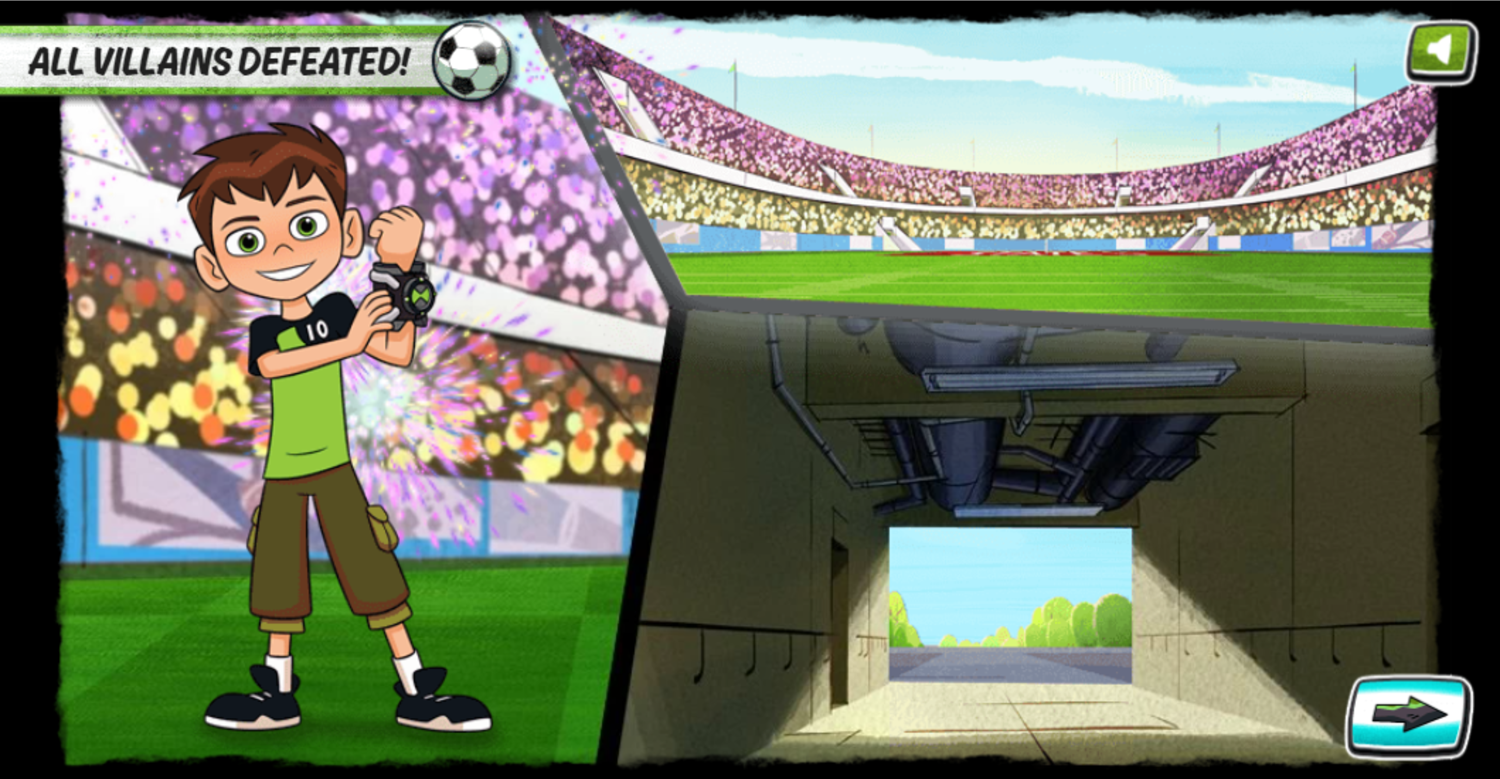 This game was published in these categories: Ben 10, Soccer. You can visit any of them to select other fun games to play.