This is a hyper-casual, endless-level shooting game where you blast bouncing hexagonal balls of different sizes and numbers using your ground cannon. To keep your cannon alive, you must avoid the balls. Collect as many coins as you can after breaking the balls. Then use the coins to upgrade your cannon’s fire speed and power.

You can play this shooting cannon ball breaking game by clicking in the window below.

Alternatively you can play this cannonball shooting game as a web application here.

Move your cannon left or right to break bouncing balls and collect coins for upgrades. Avoid getting hit by the balls to keep your cannon alive. 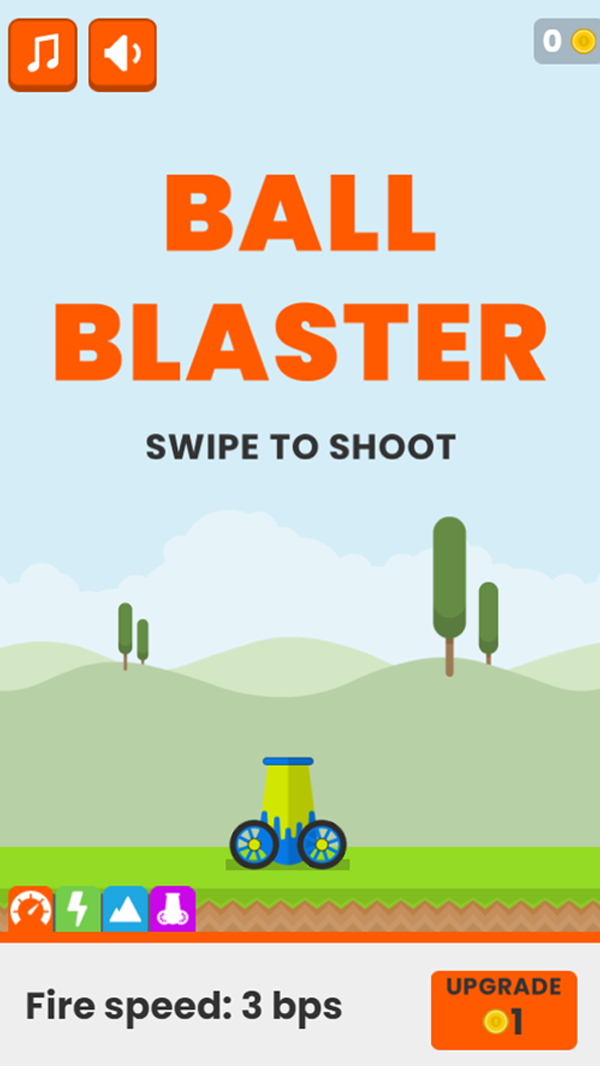 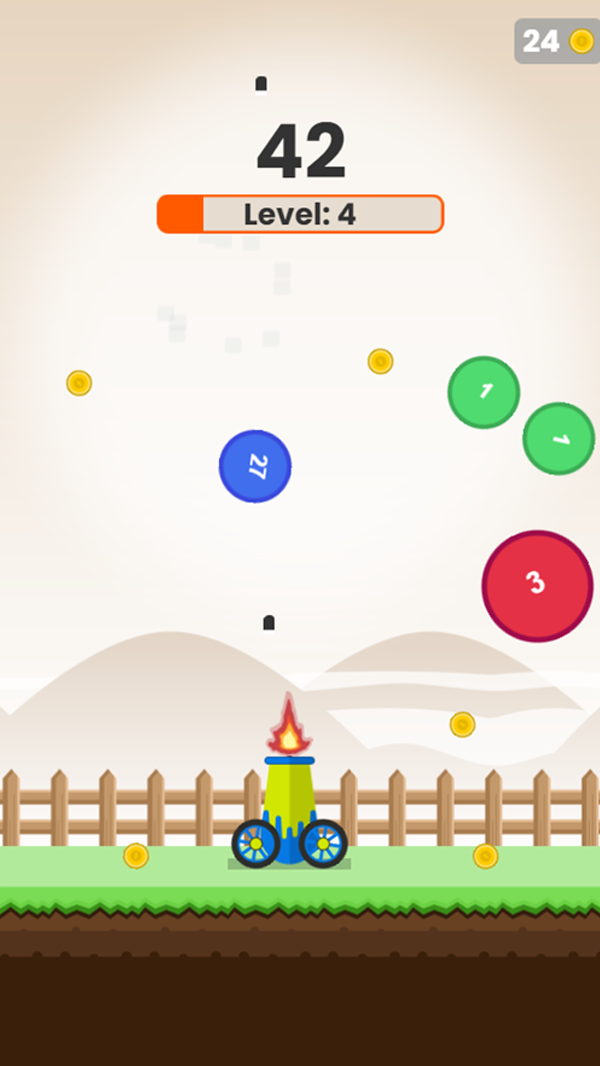 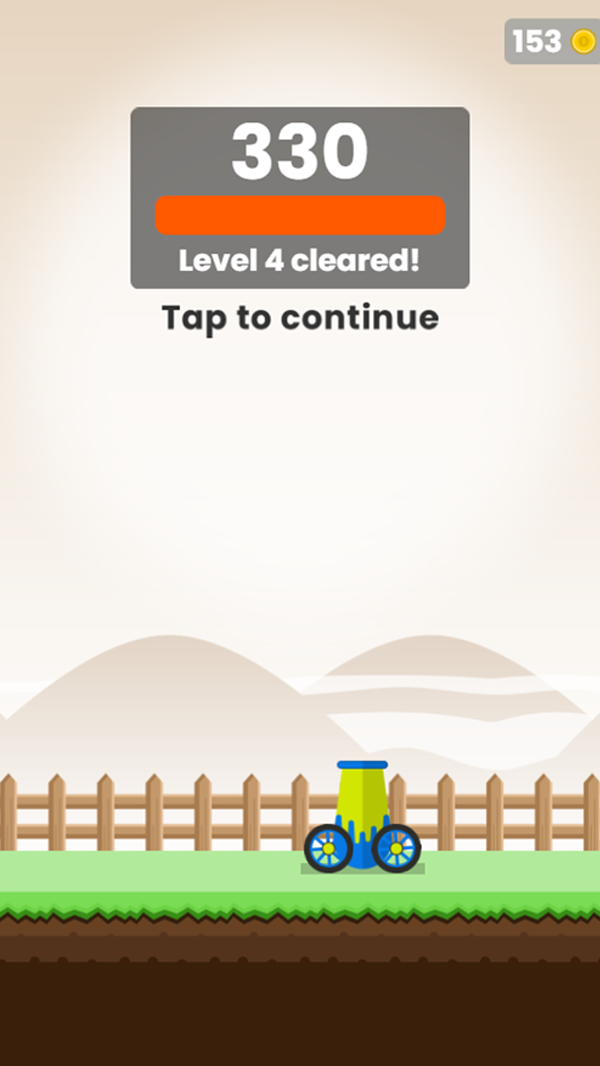 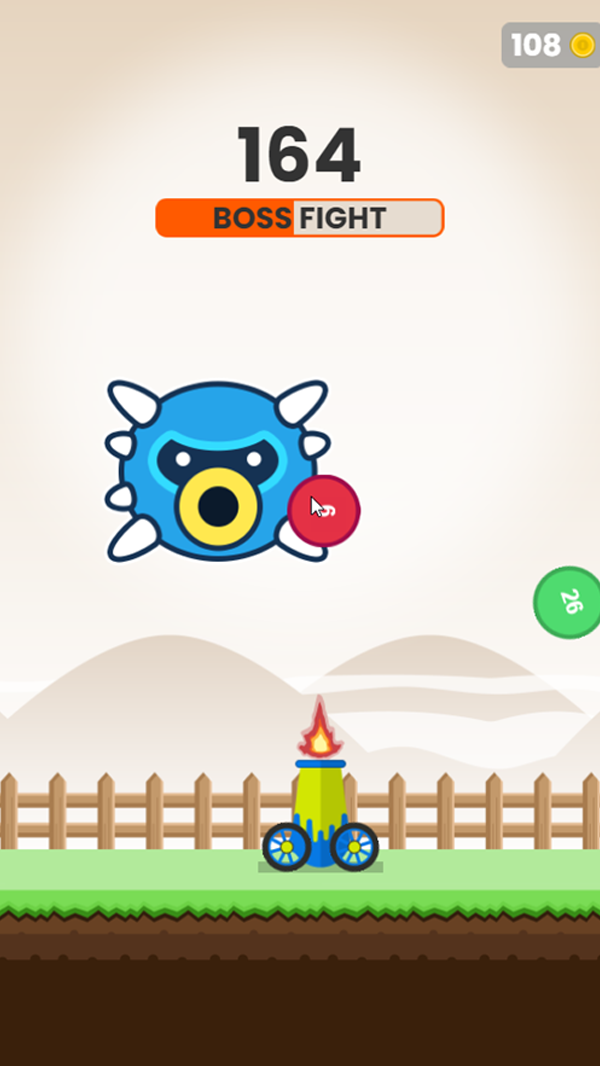 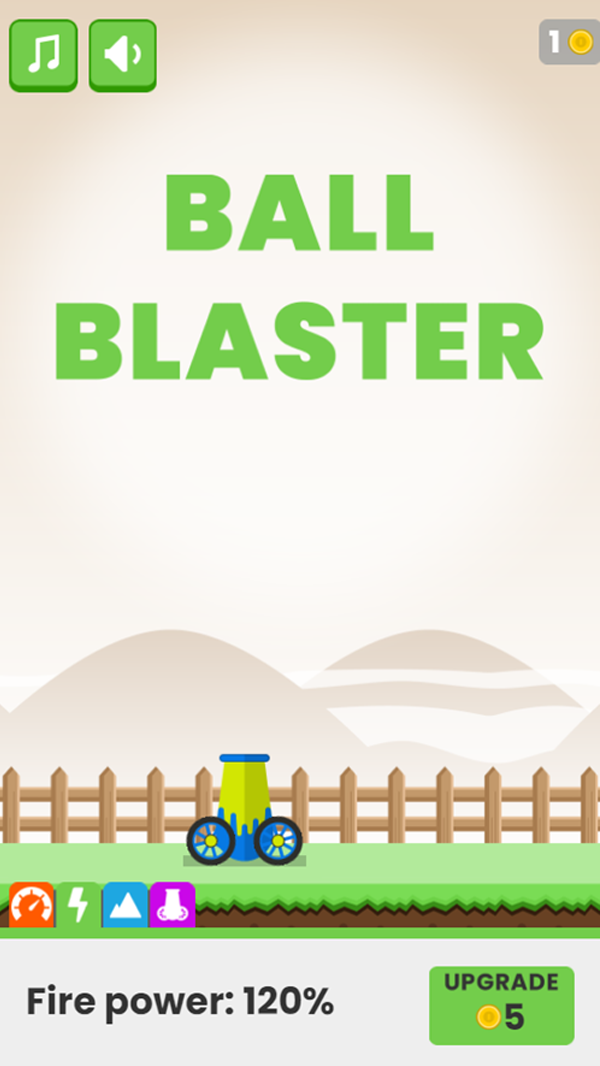 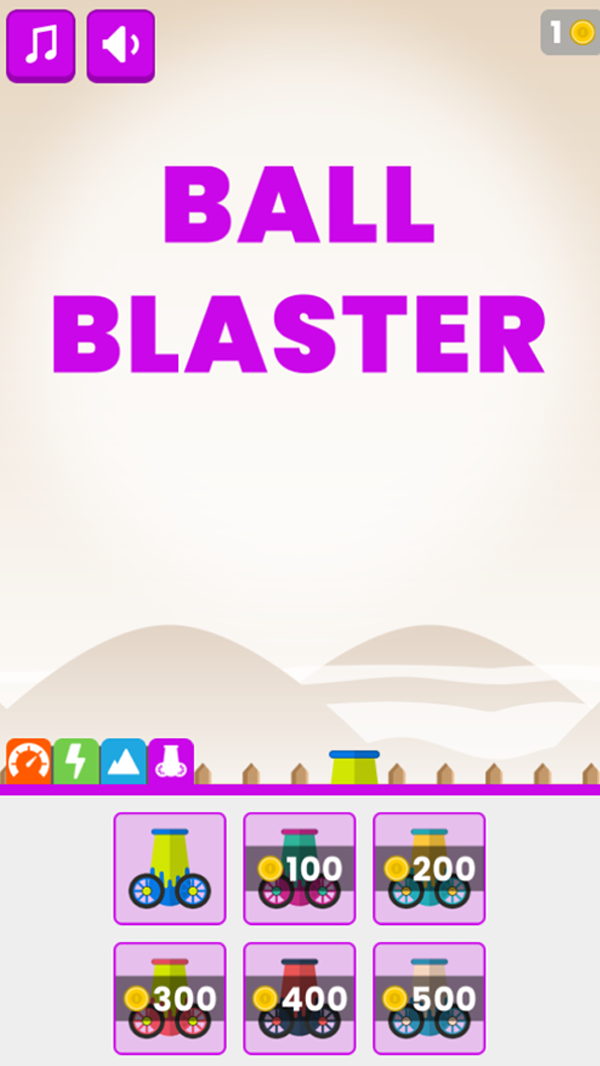 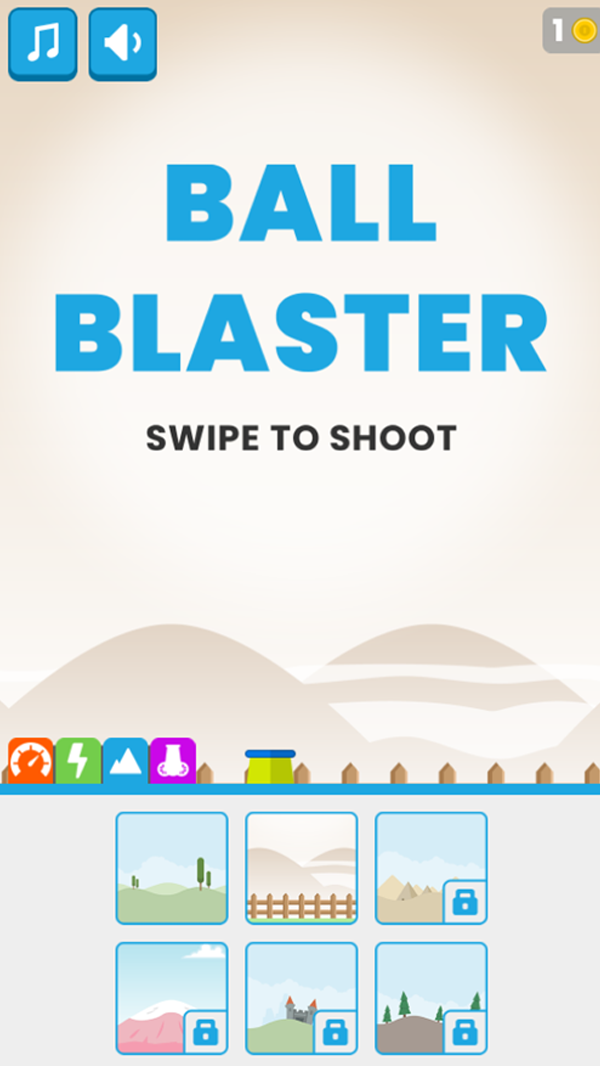 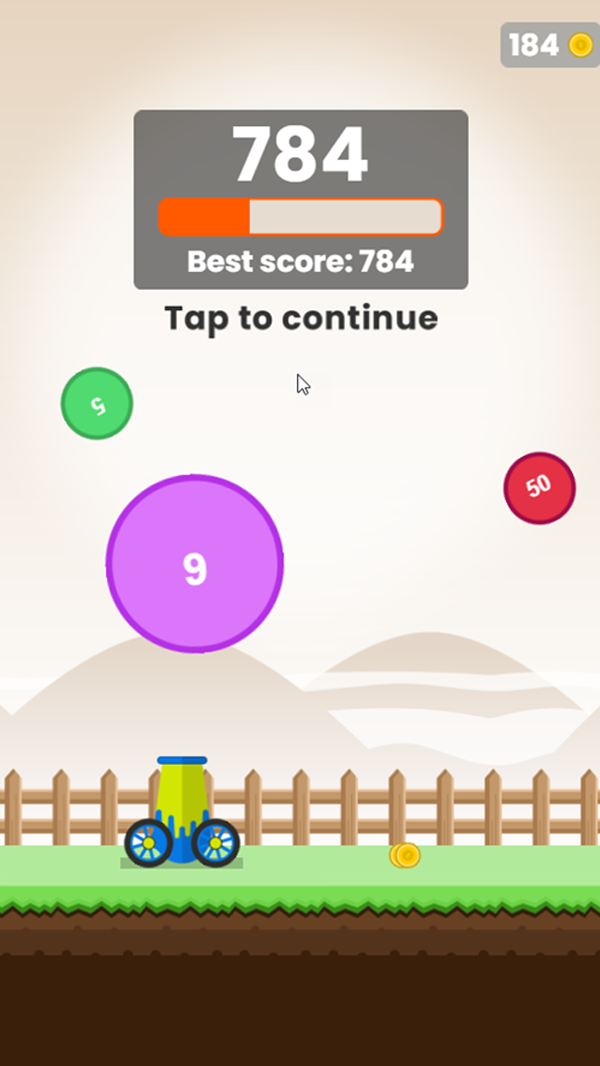 Plays.org published this Bubble Shooter Idle on May 21, 2021 / One Comment

This game was published in these categories: Bubble Shooter, Idle. You can visit any of them to select other fun games to play.