Join Victor and Valentino as they explore the various mysteries of the mortal Mexican town of Monte Macabre and the supernatural realm of the Underworld. Grandma Chata sure has peculiar connections in her neighborhood.

Children and parents can play this adventure game by clicking in the window below.

Alternatively kids and adults can play this underworld exploration video game for free as a web application here.

Play various minigames across the mortal town of Monte Macabre and the Underworld as Victor or Valentino.

Like This Game? Review This Collecting Adventure Video Game for Young Girls & Boys 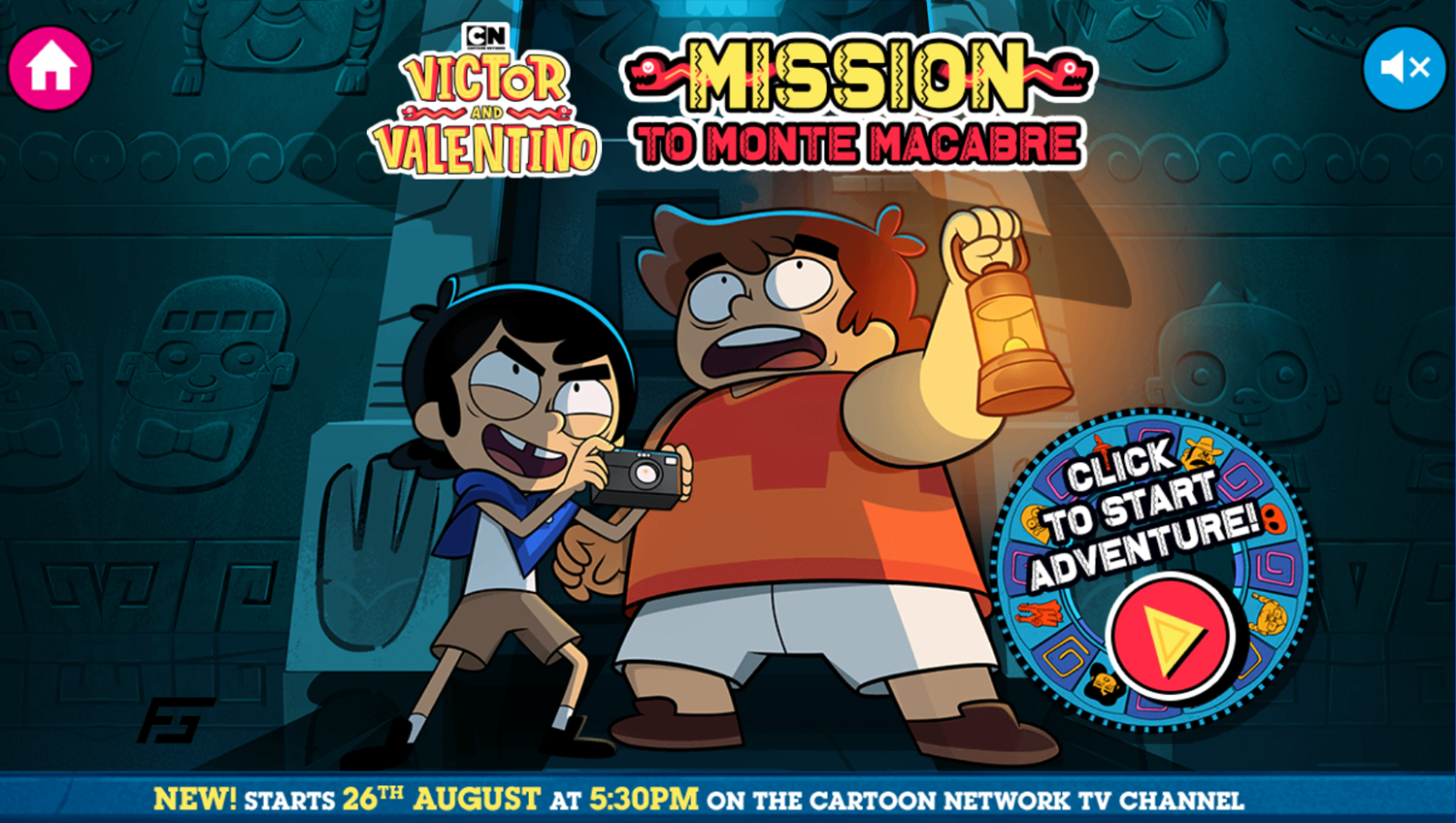 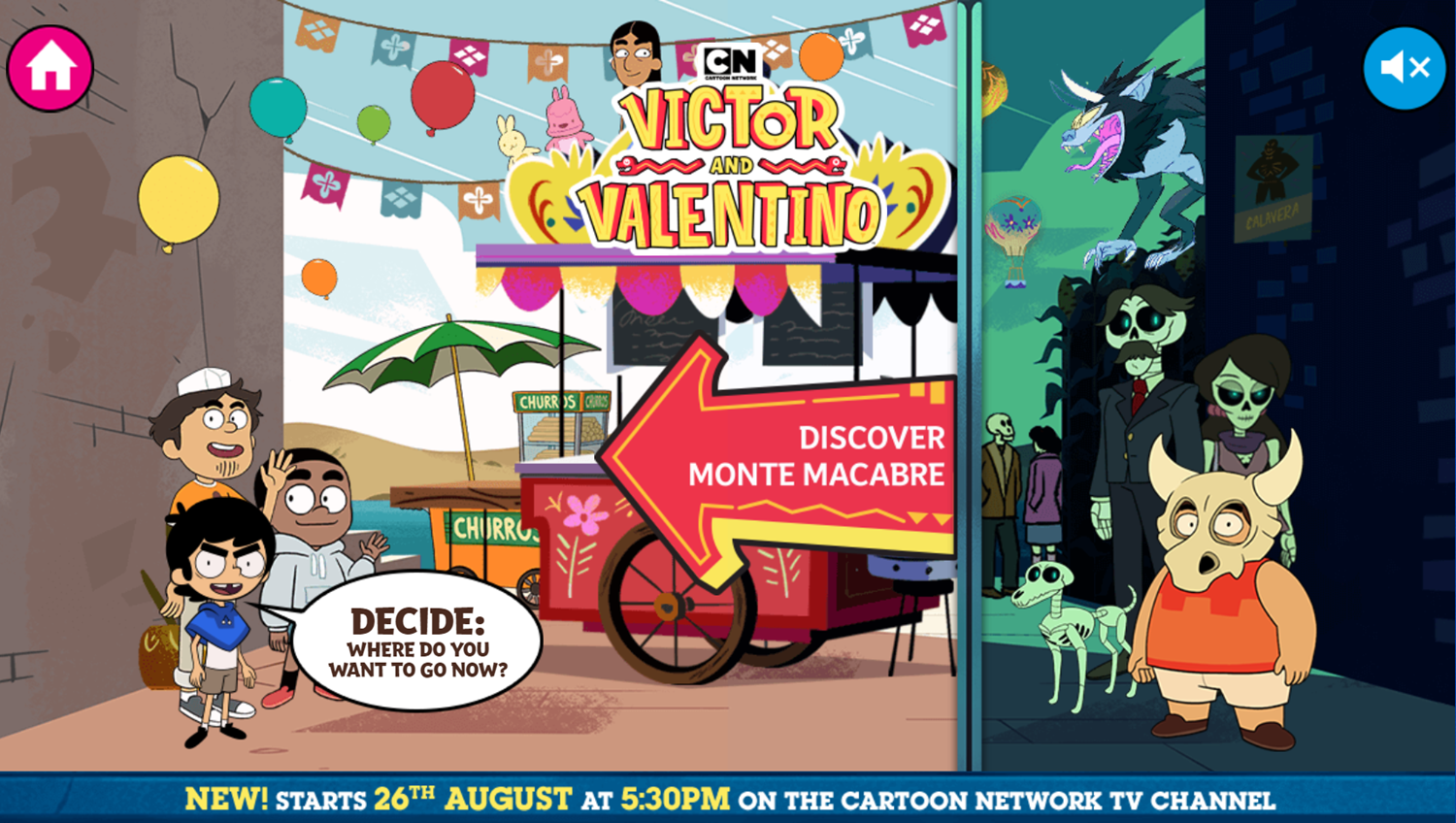 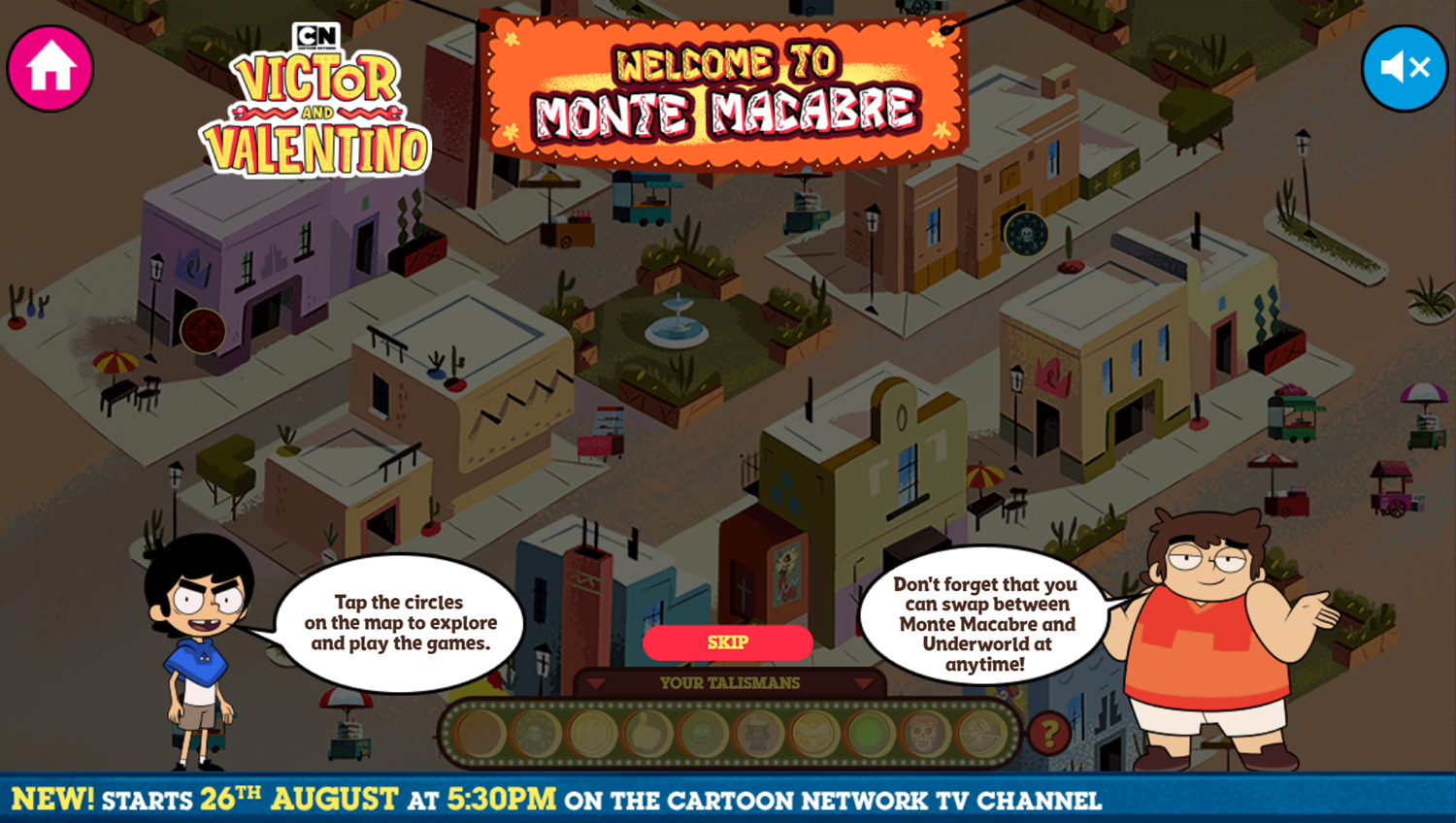 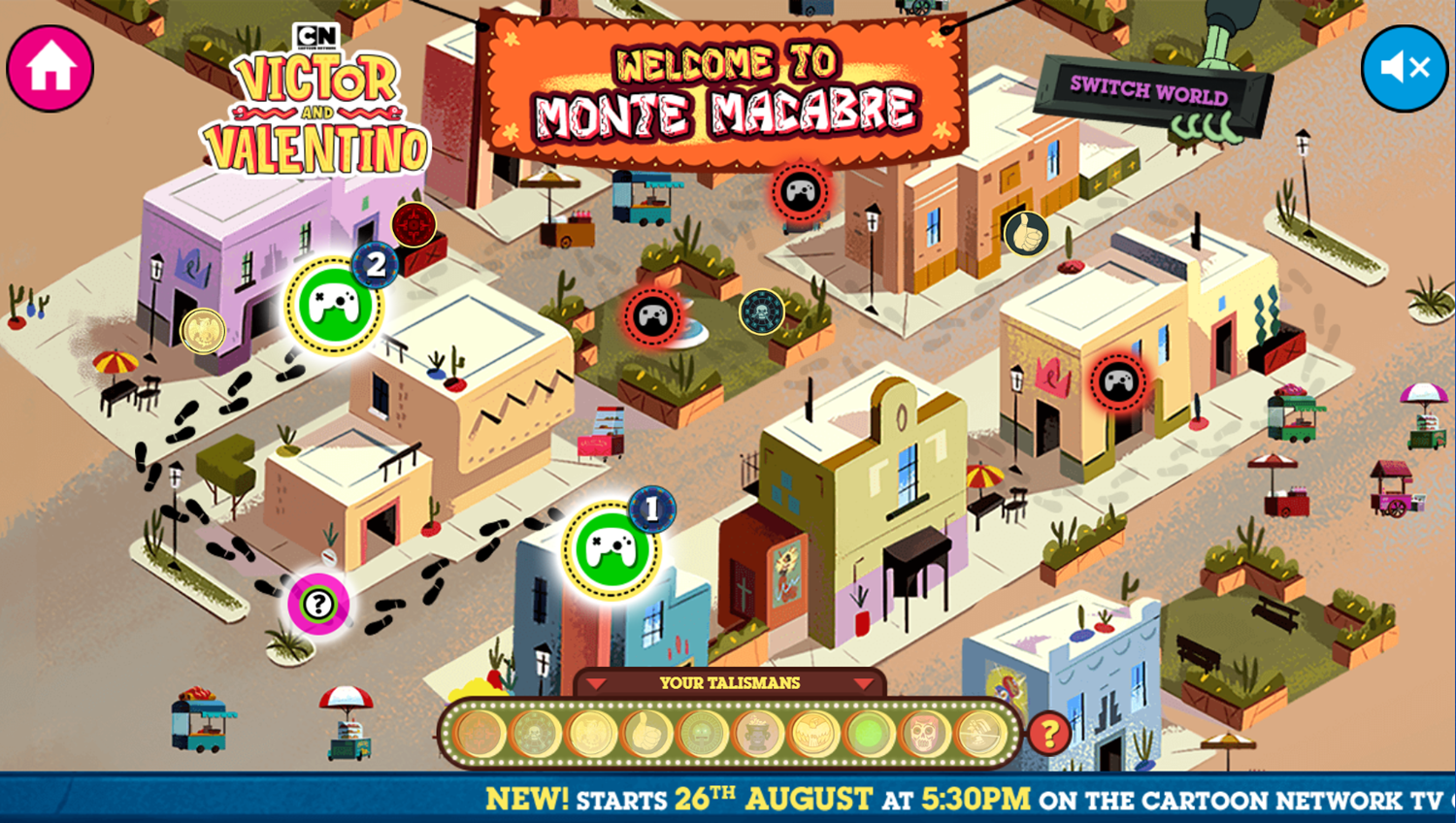 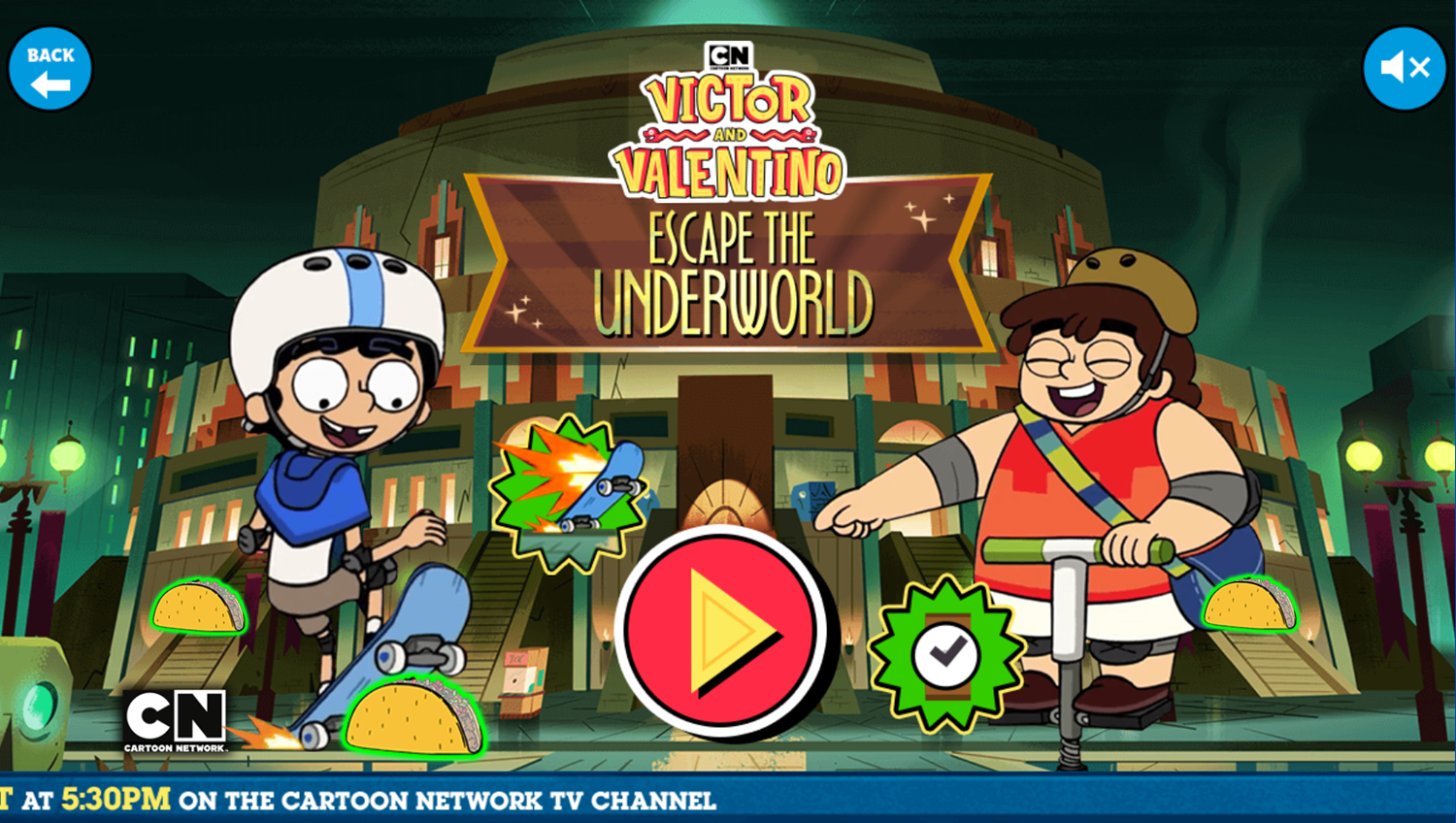 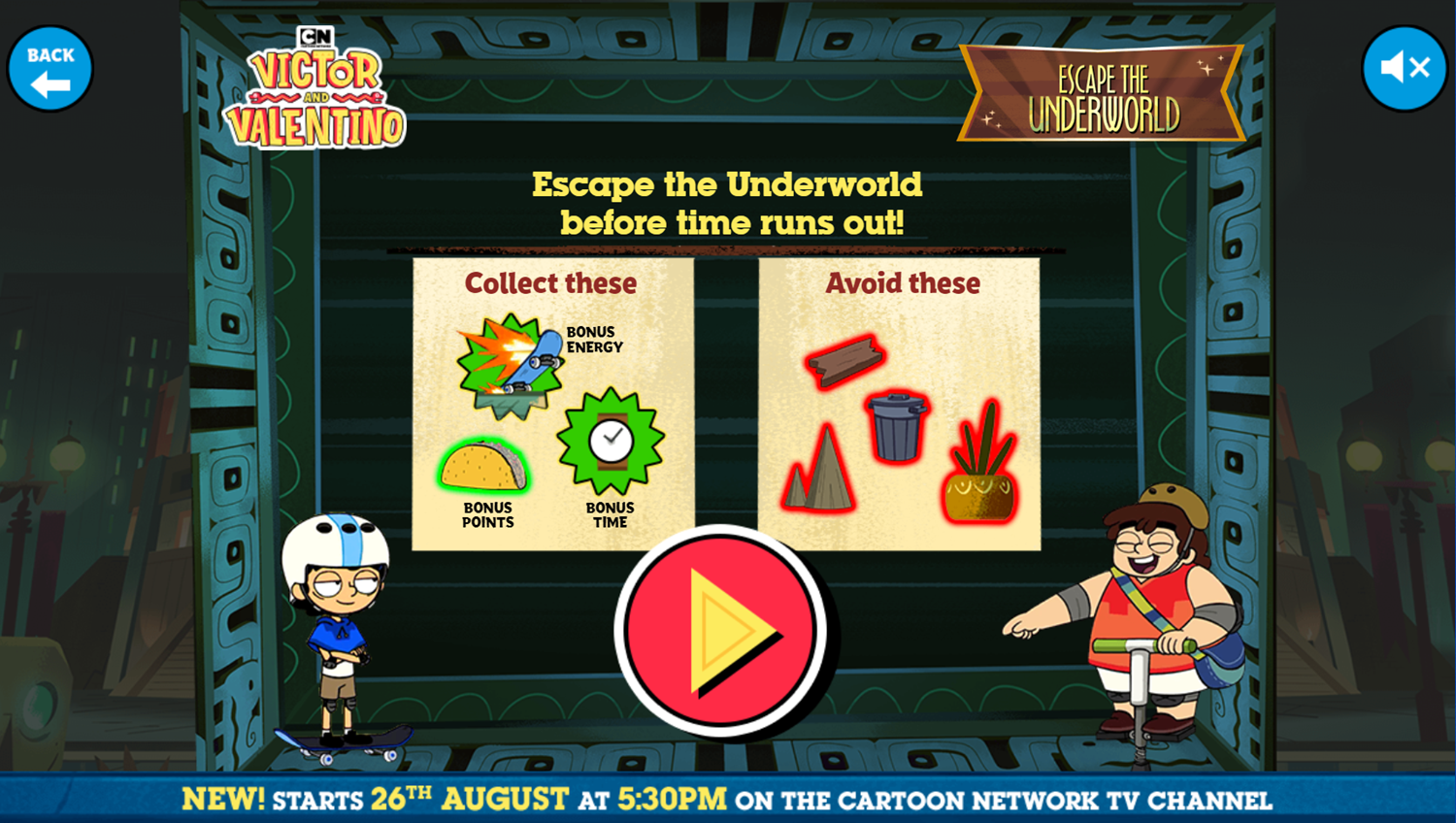 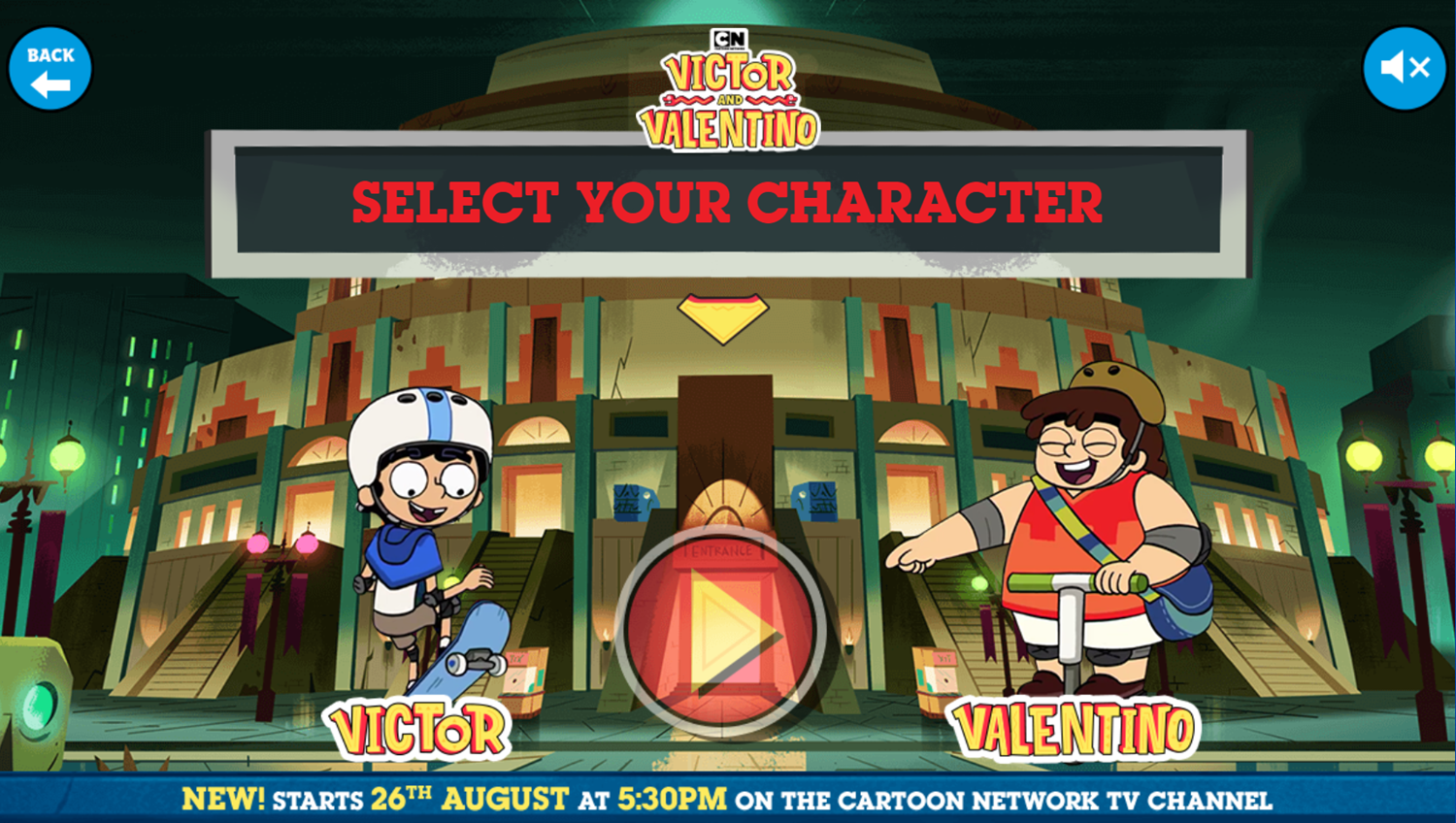 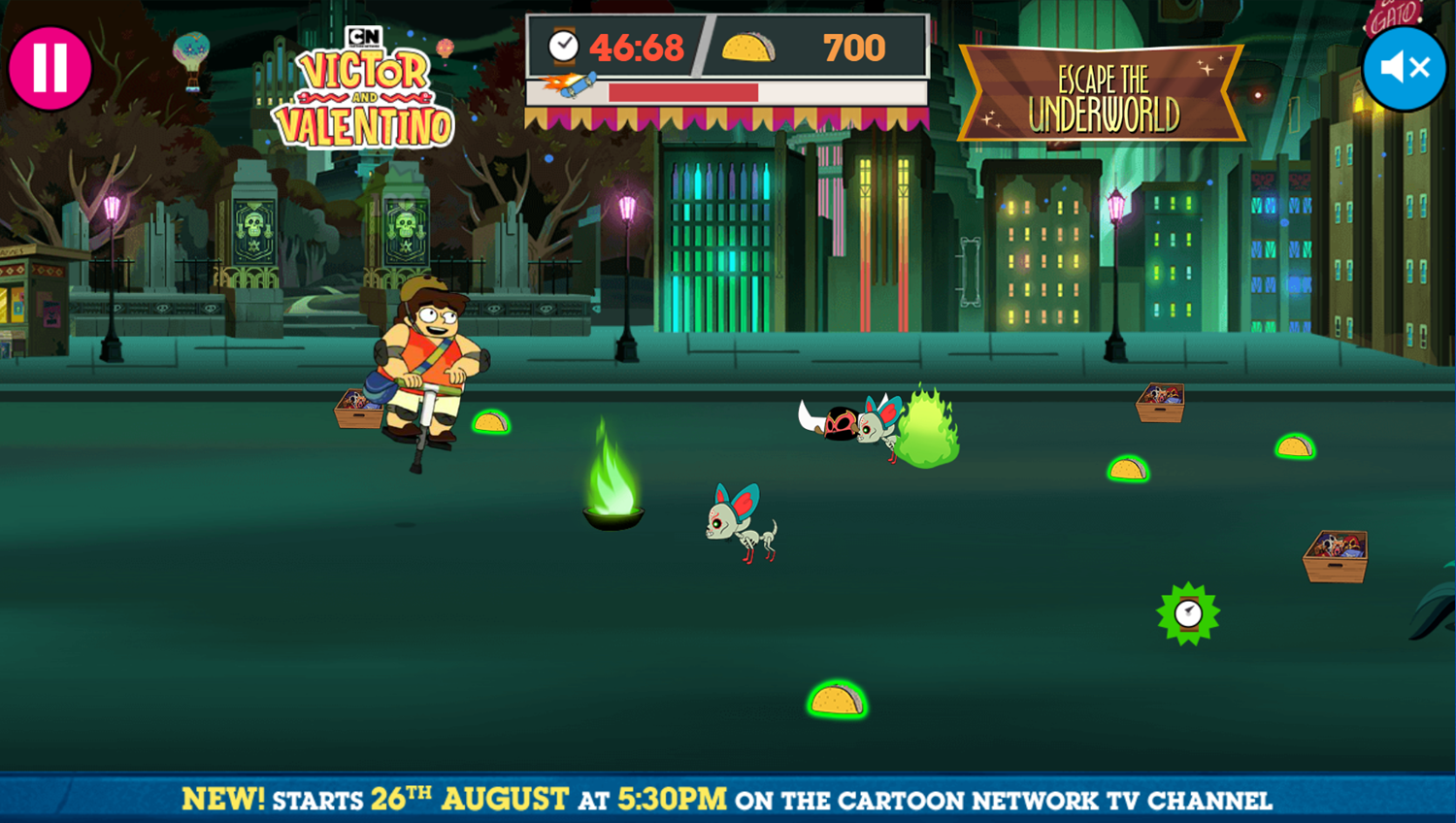 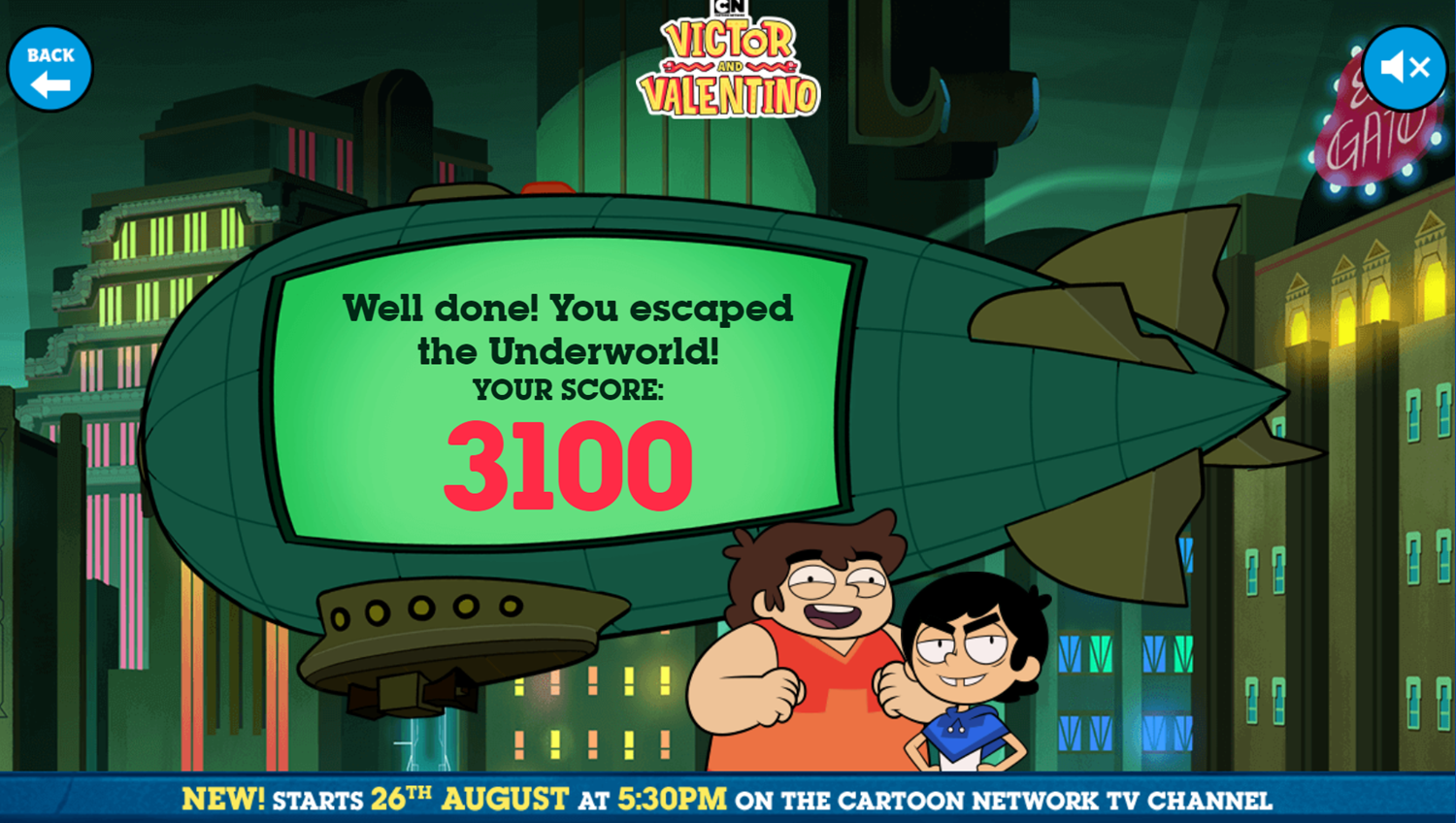 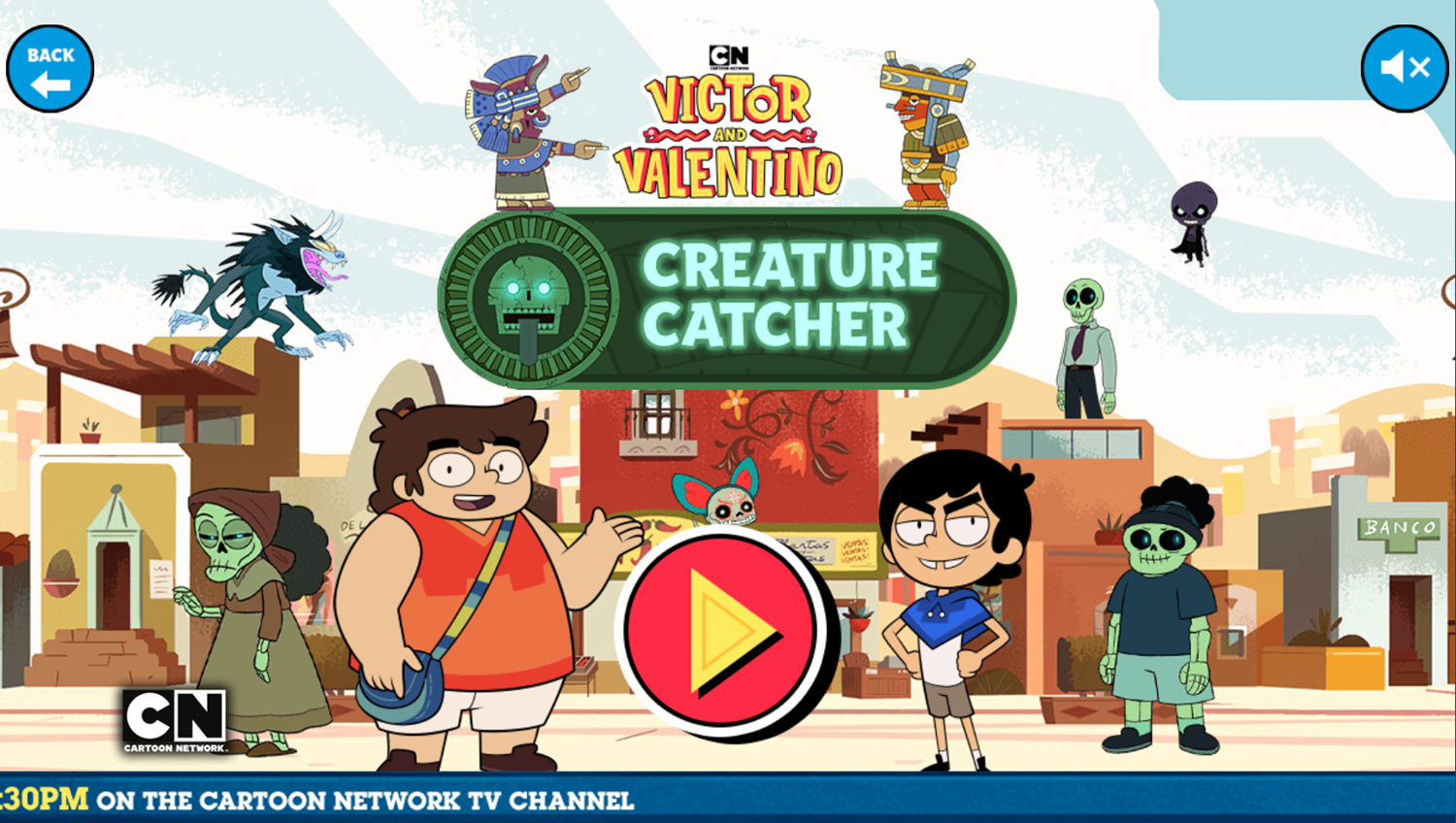 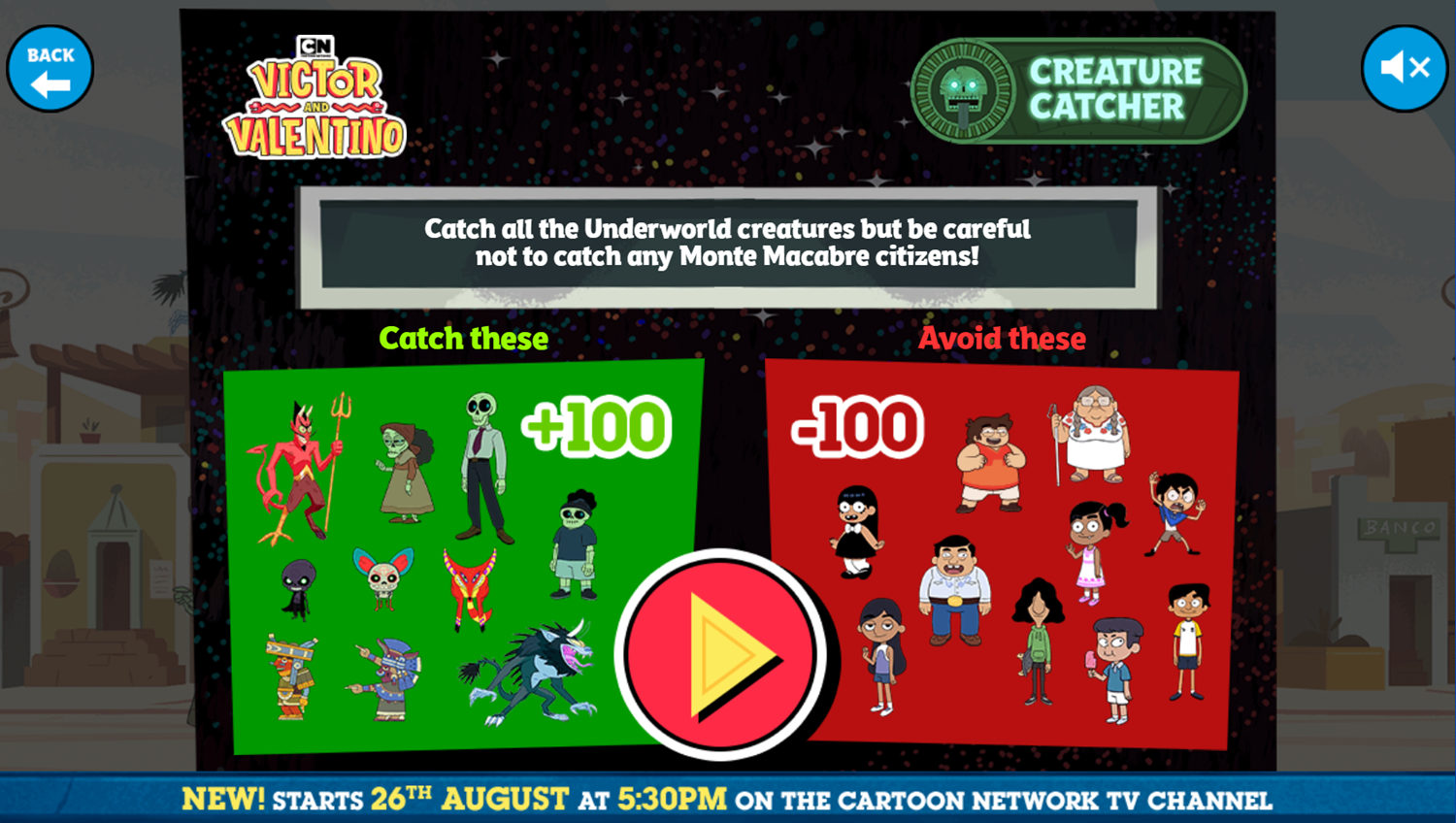 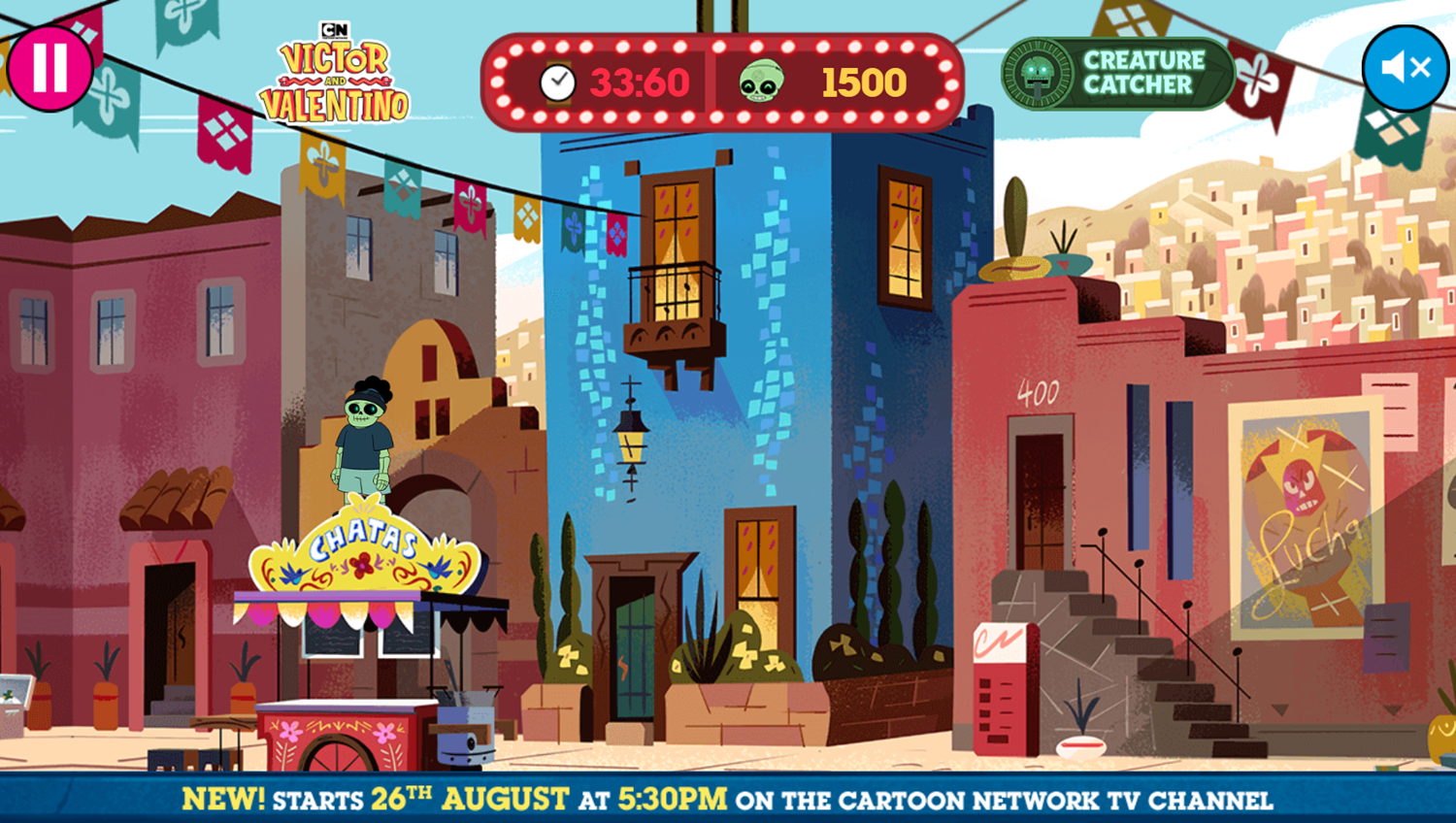 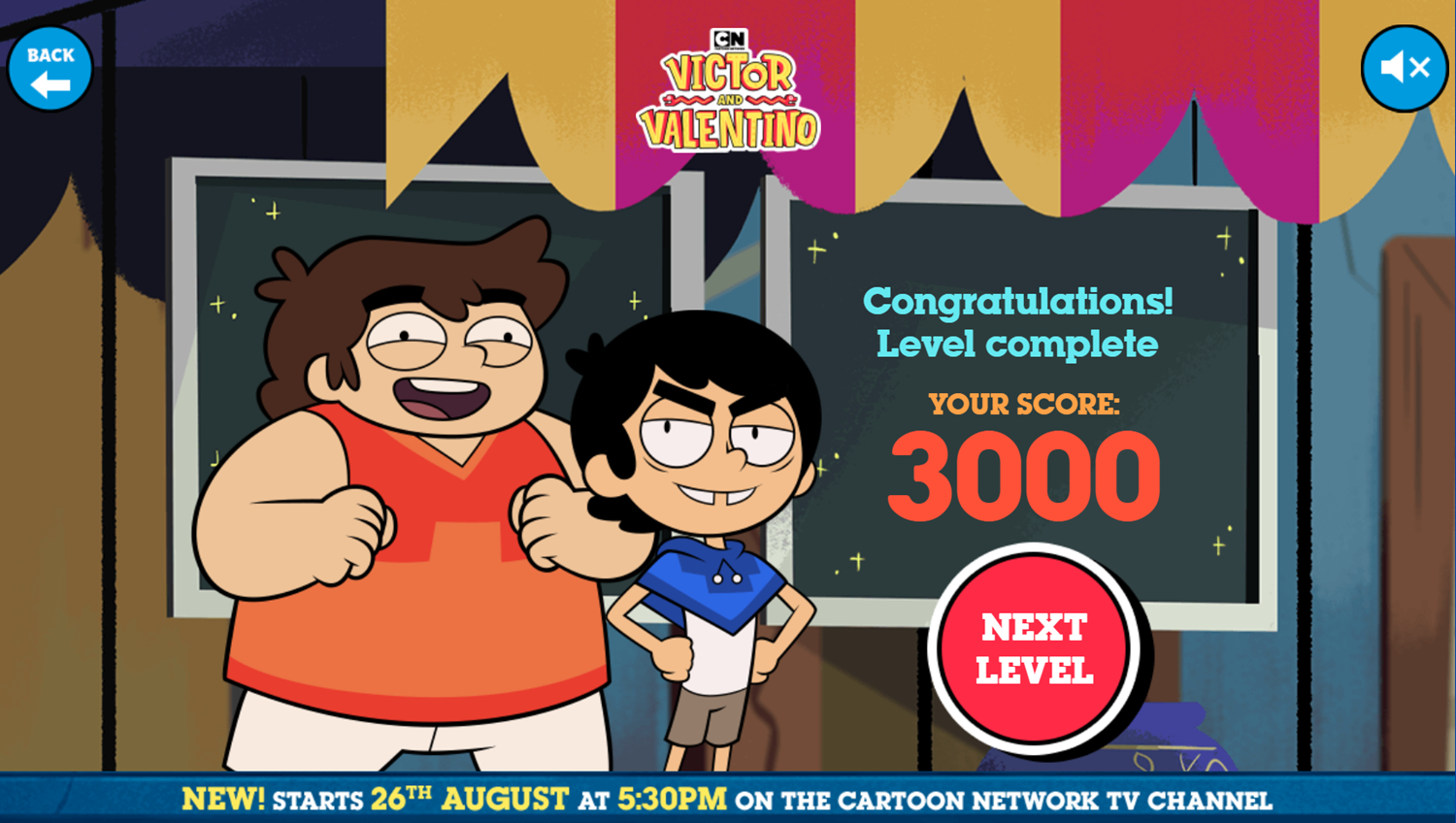 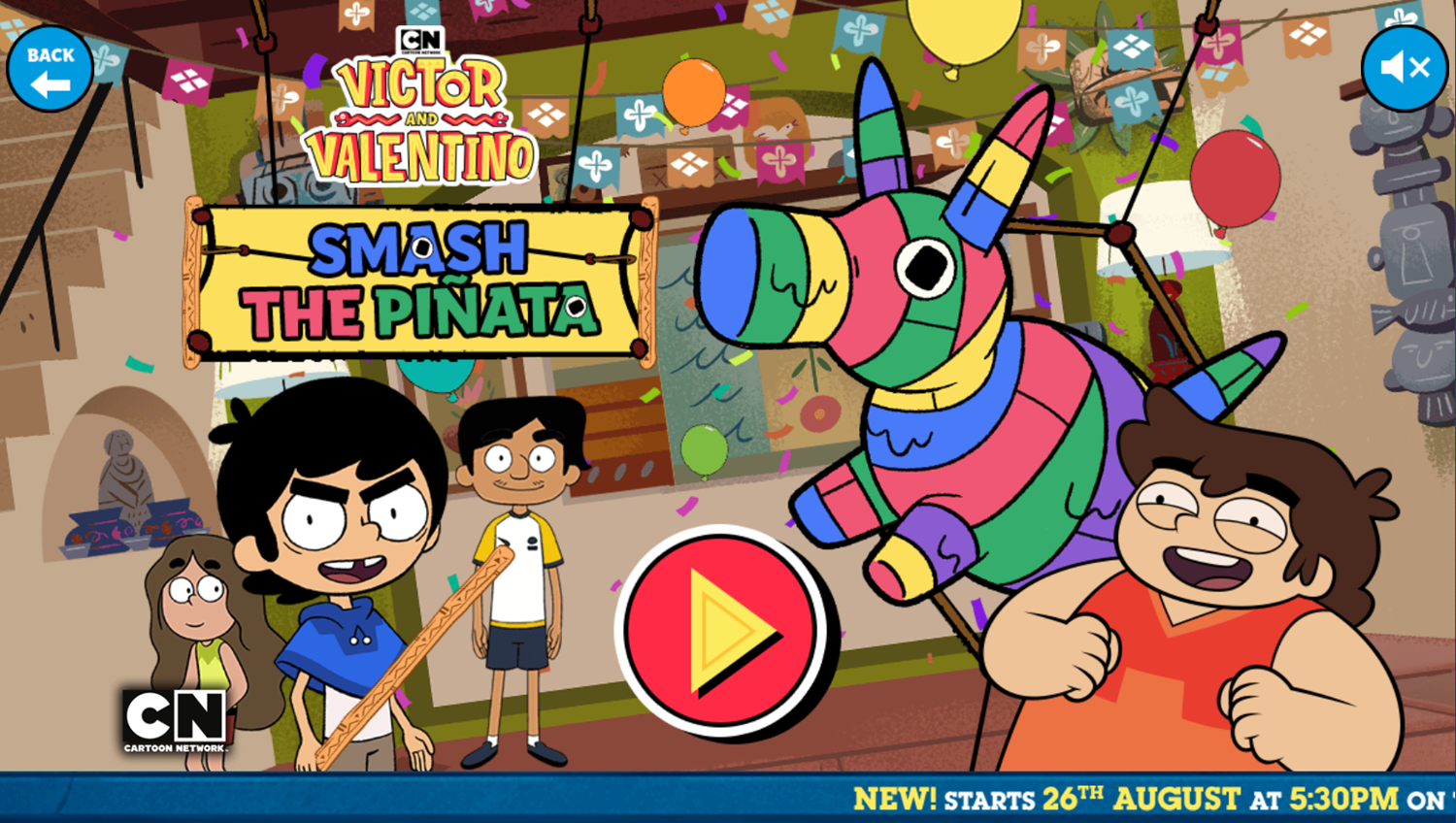 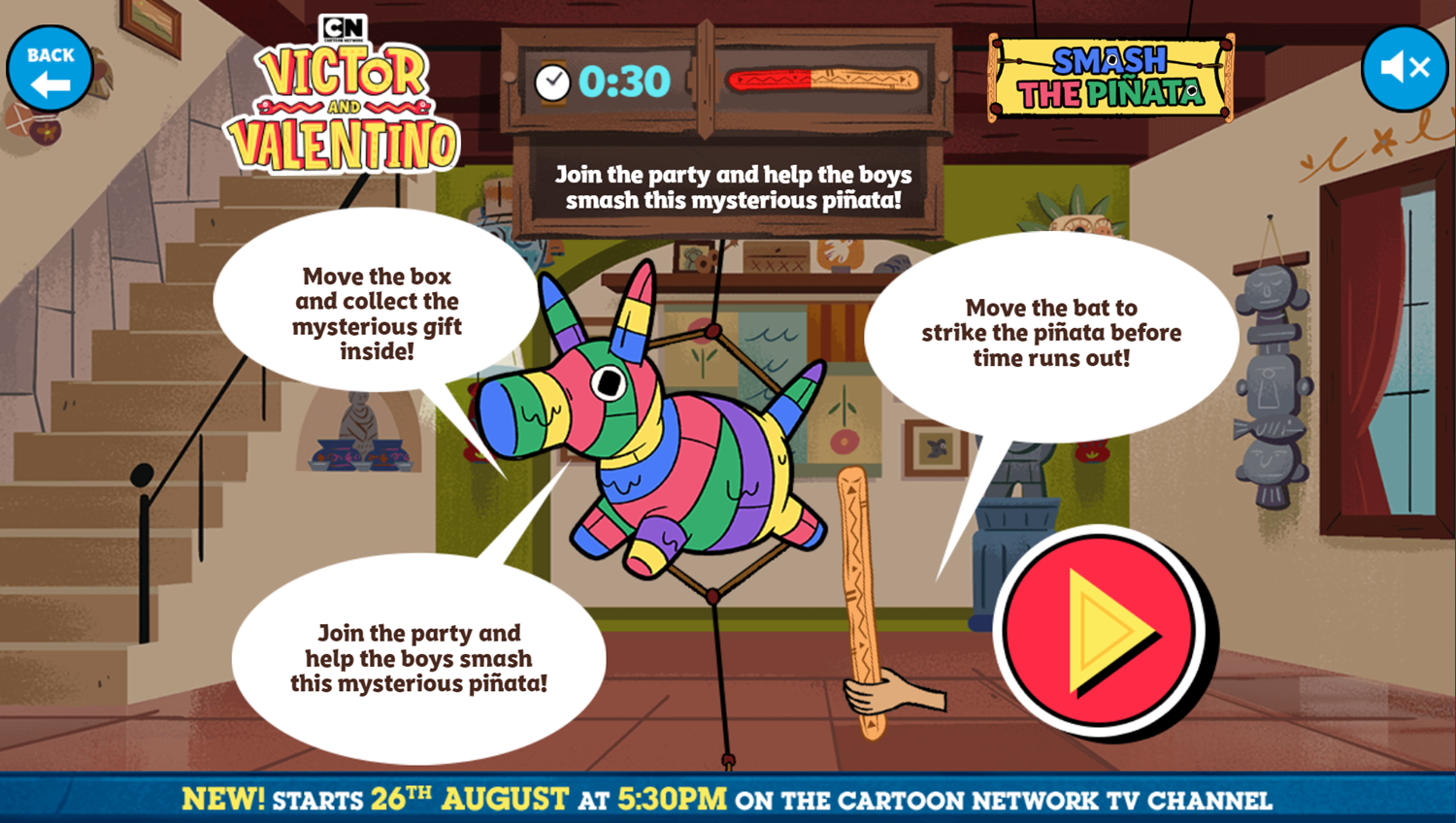 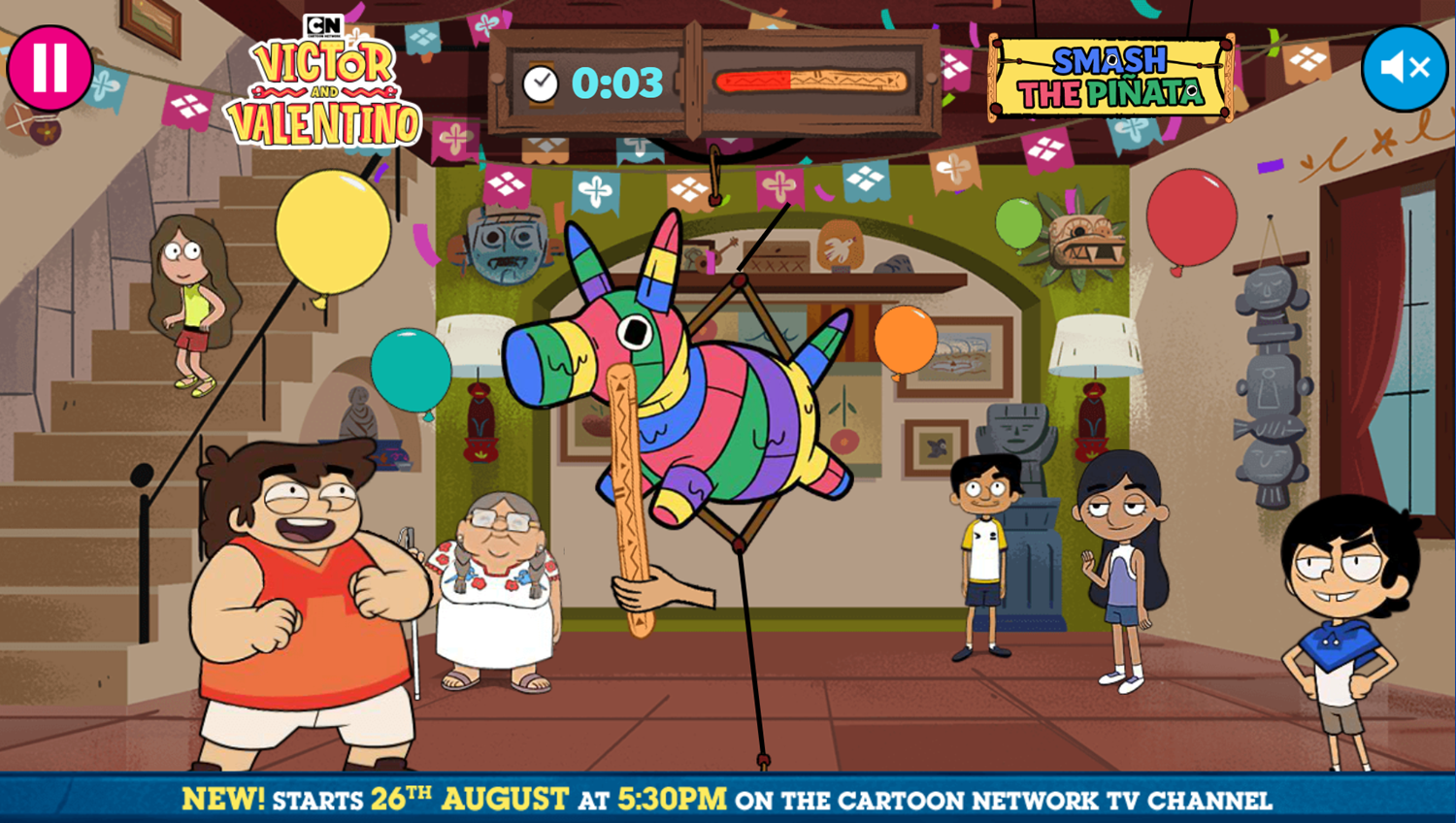 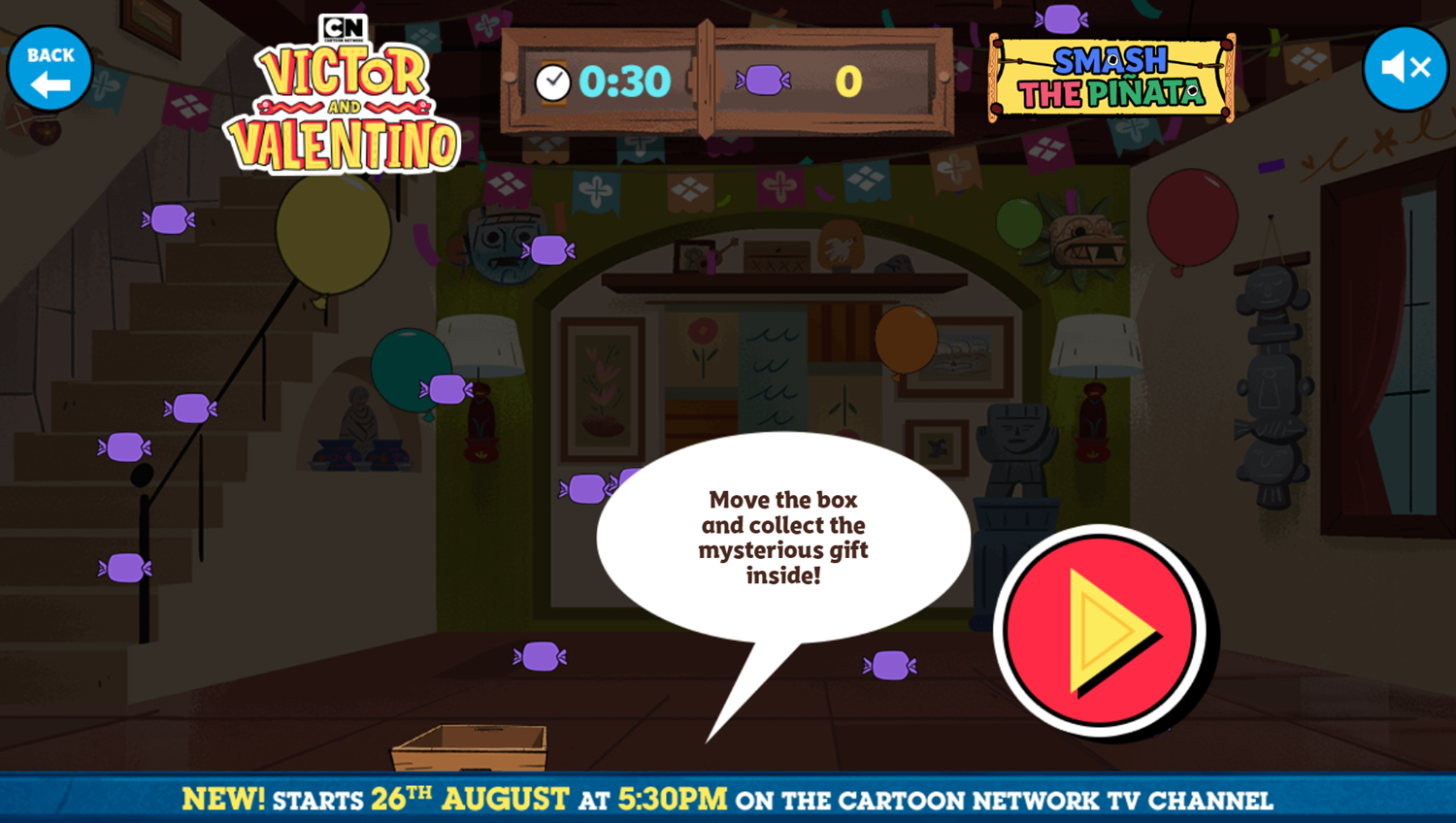 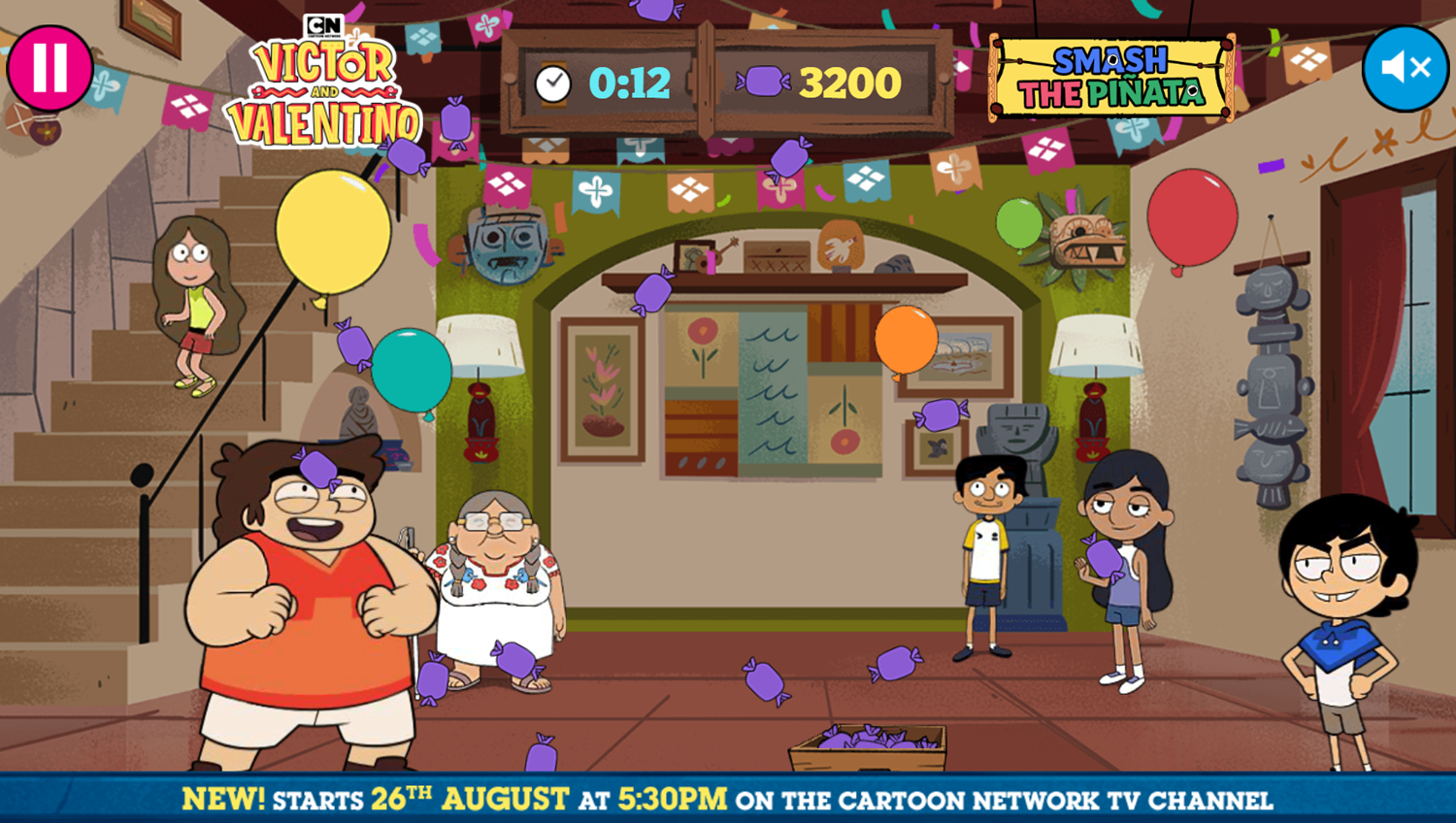 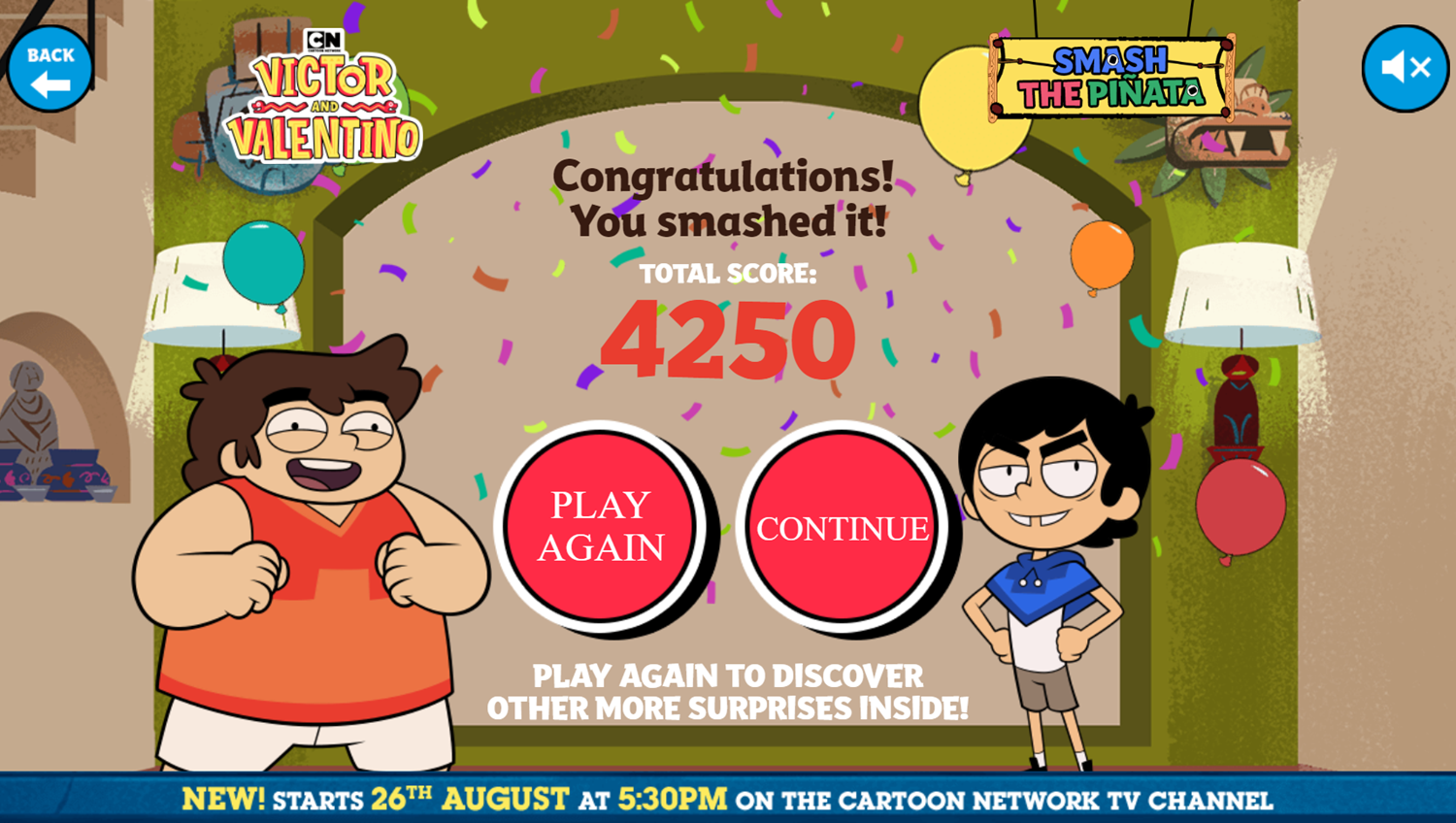 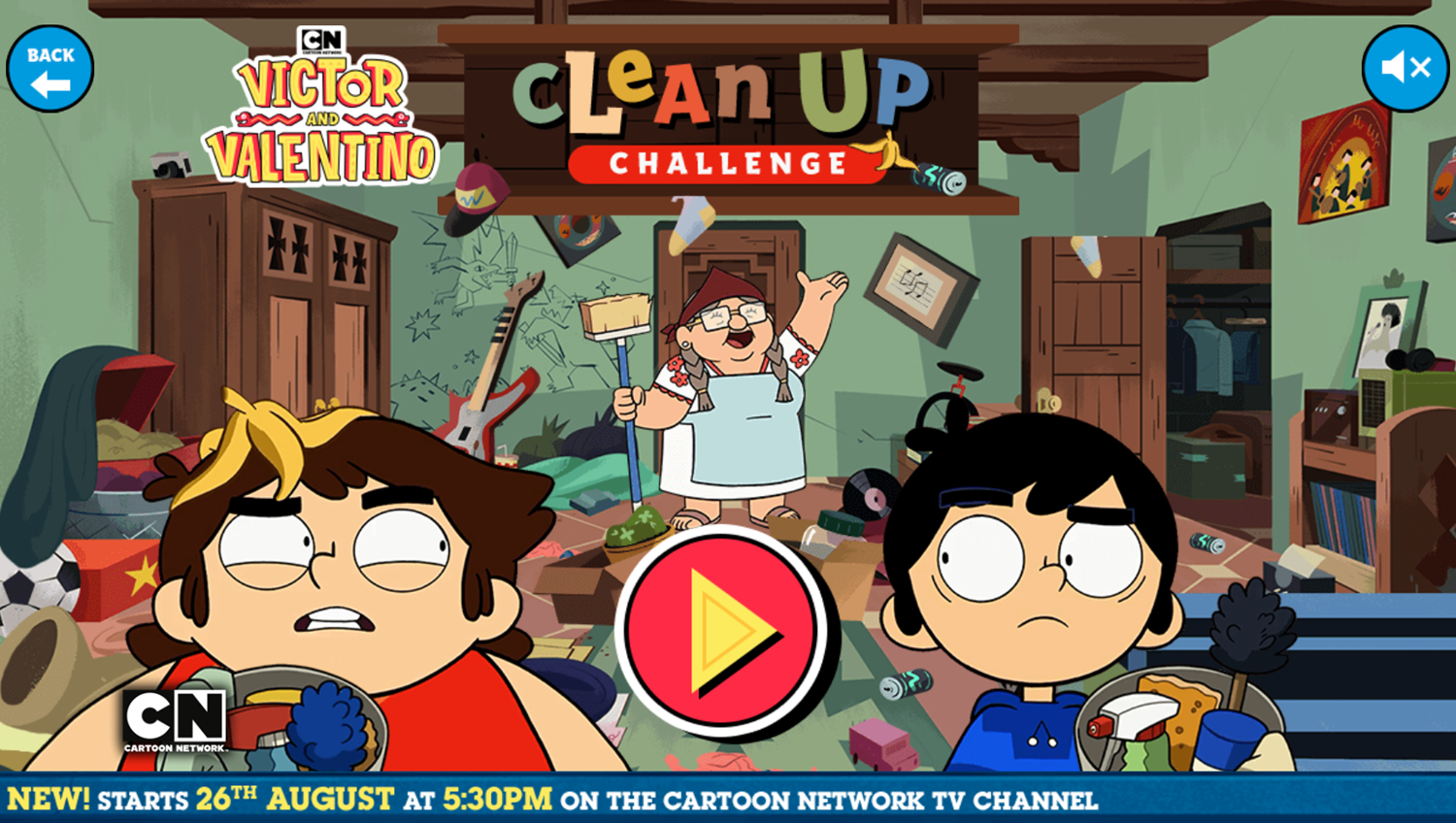 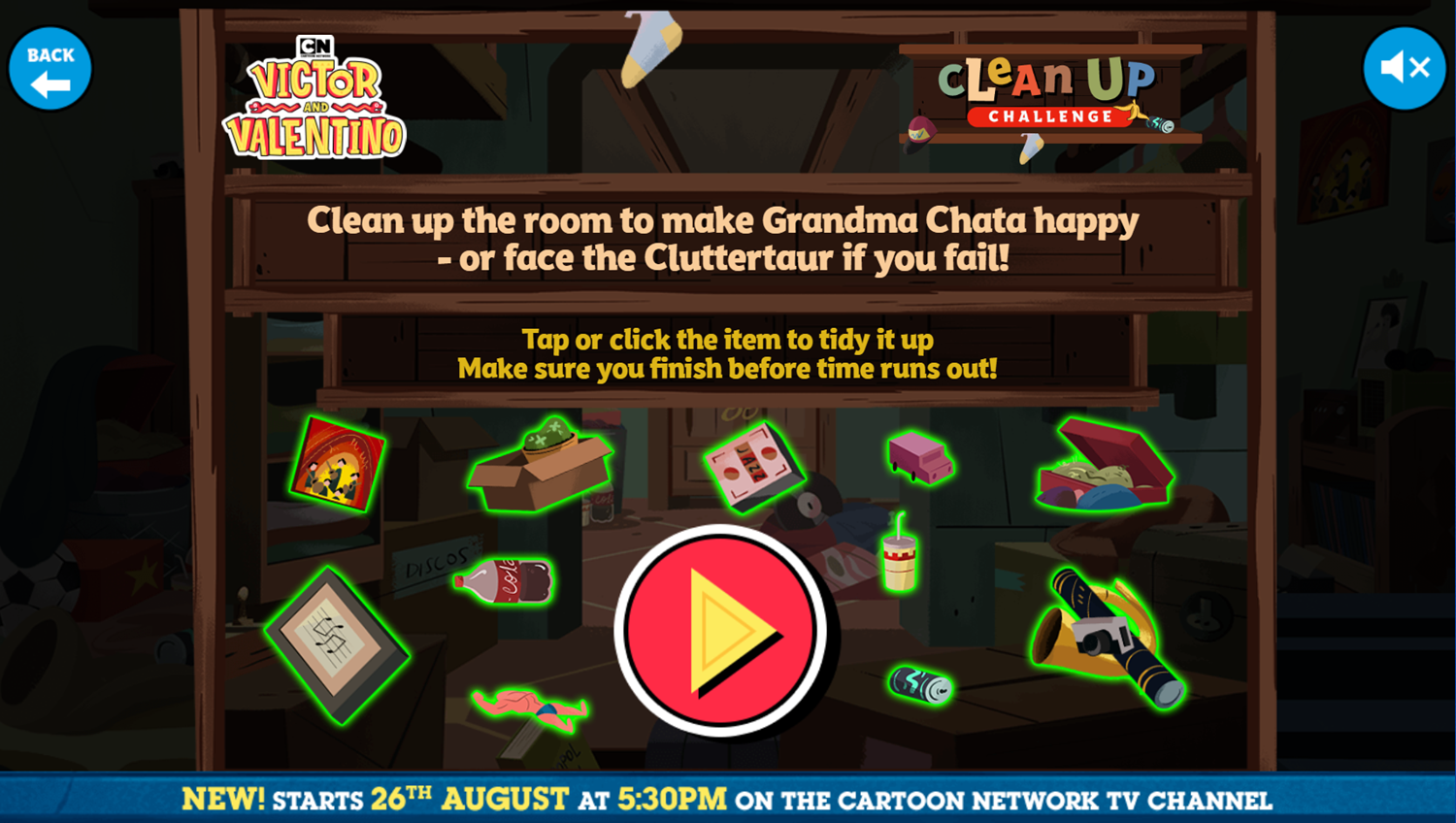 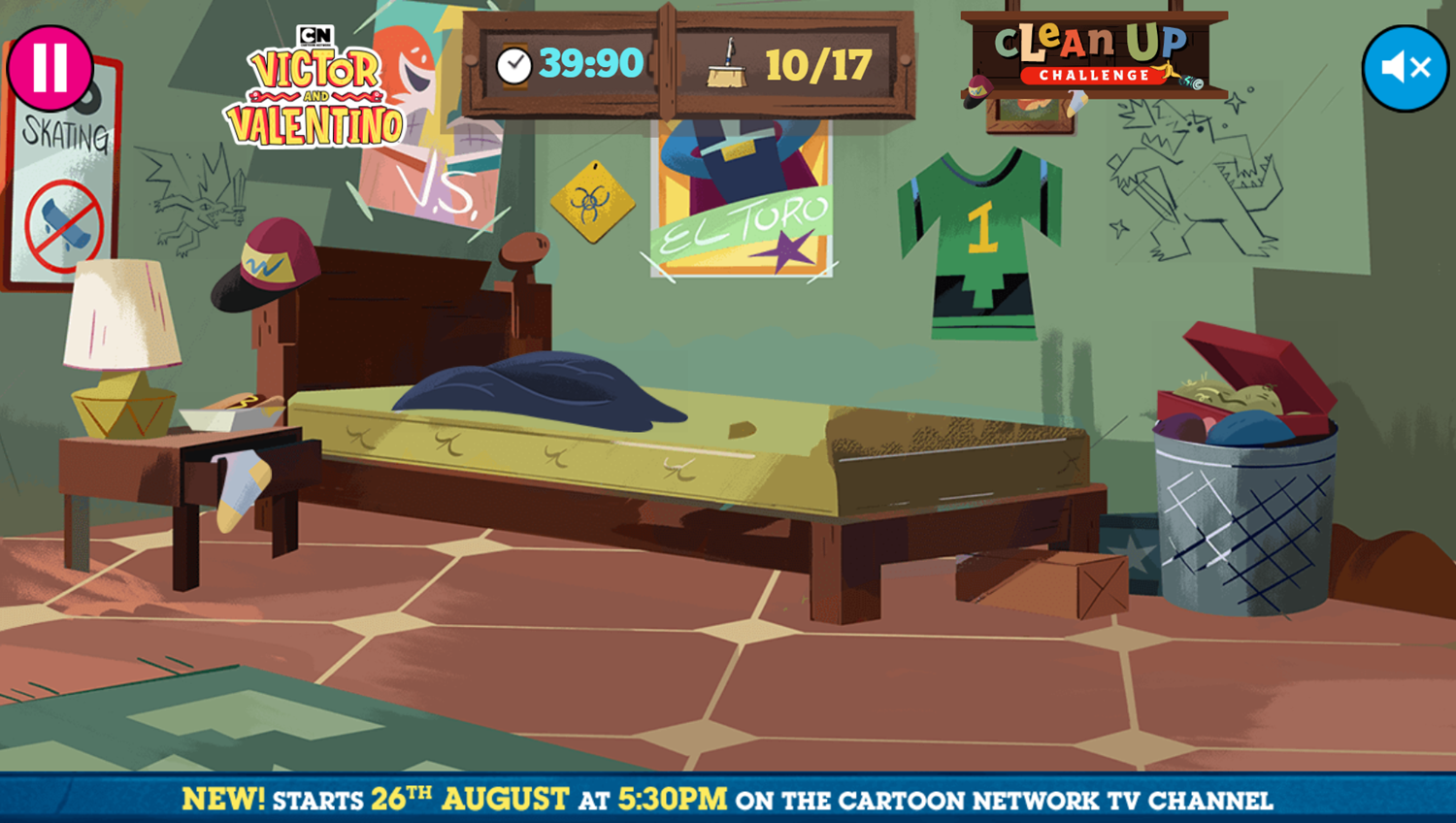 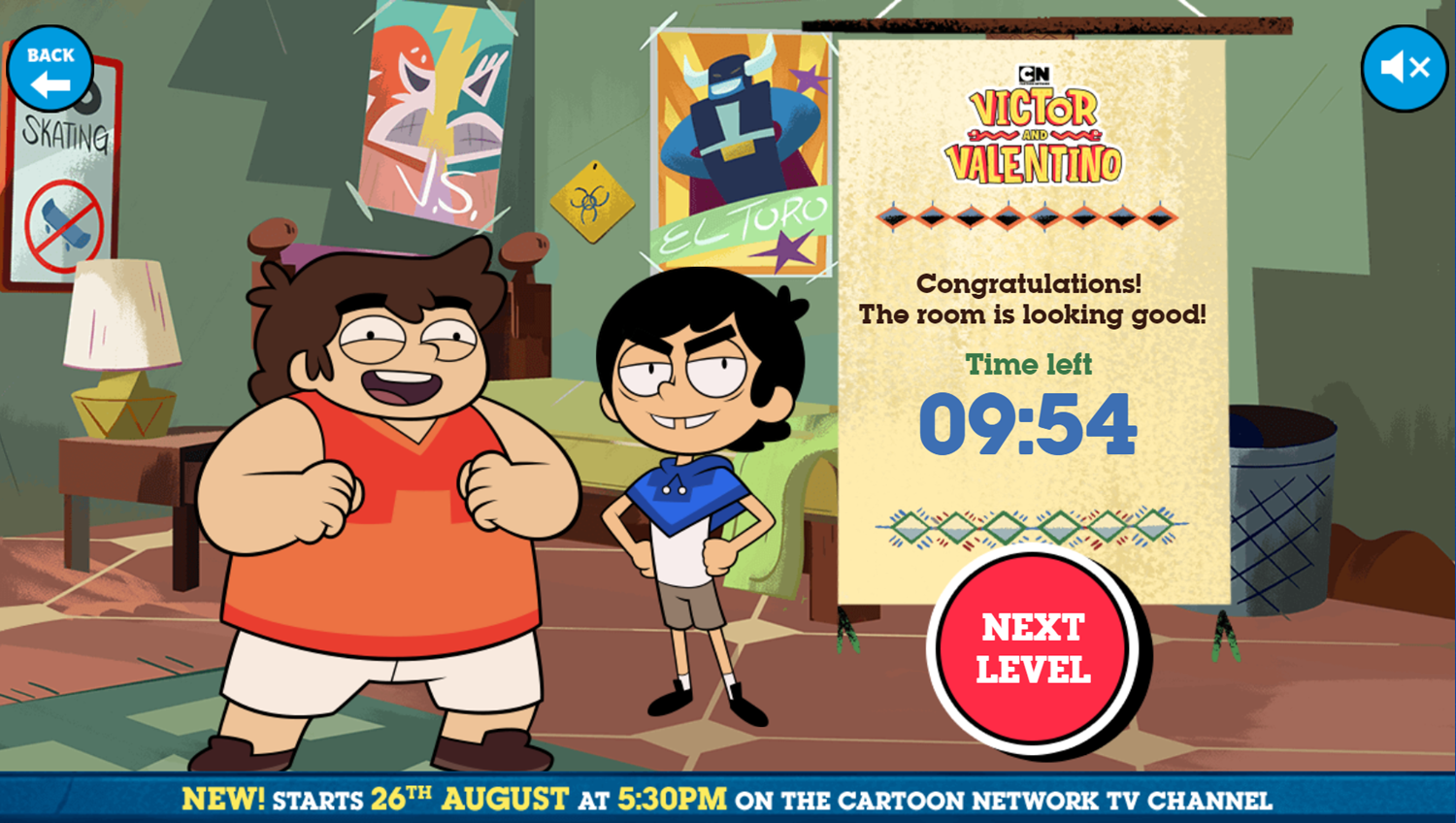 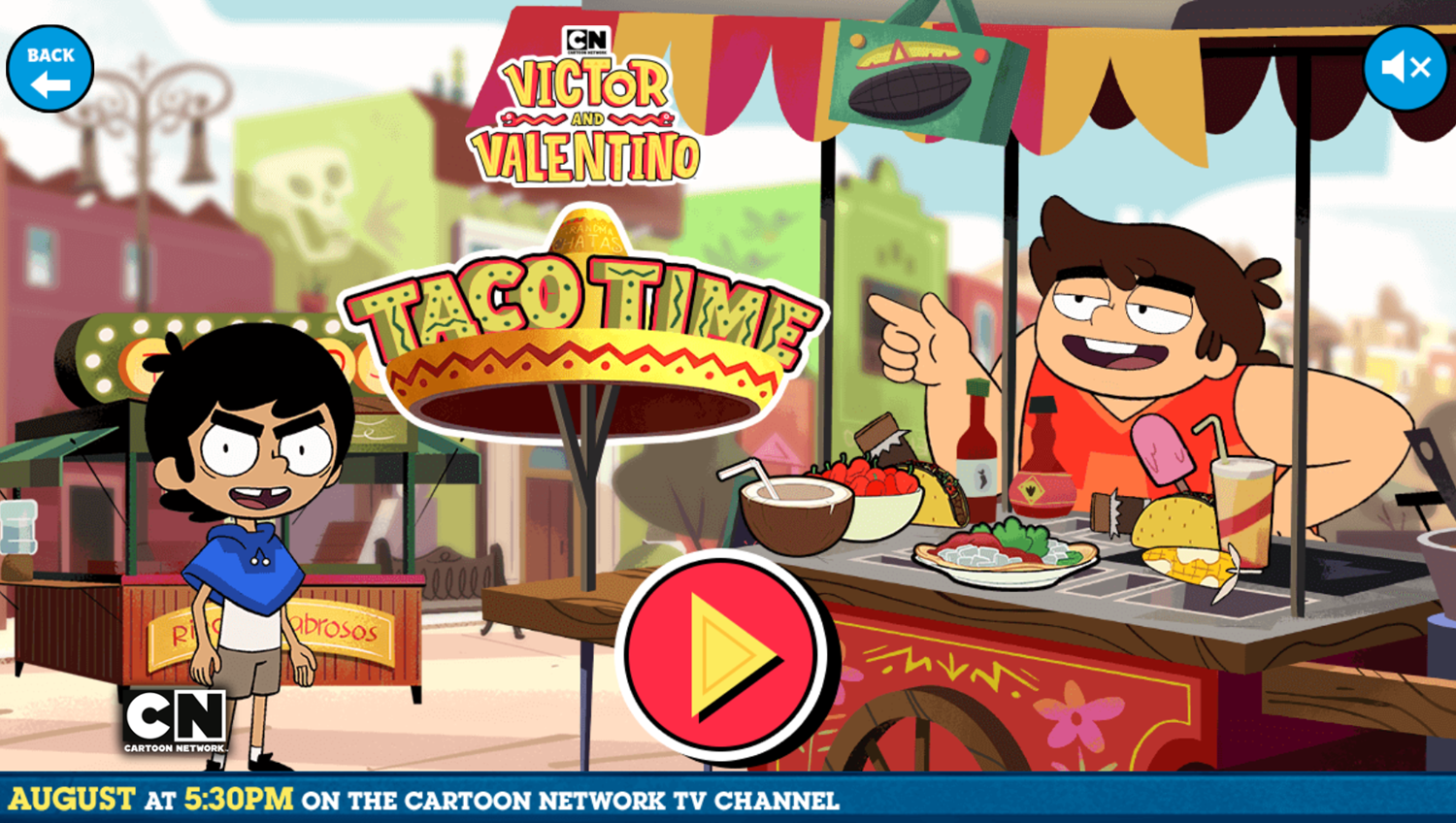 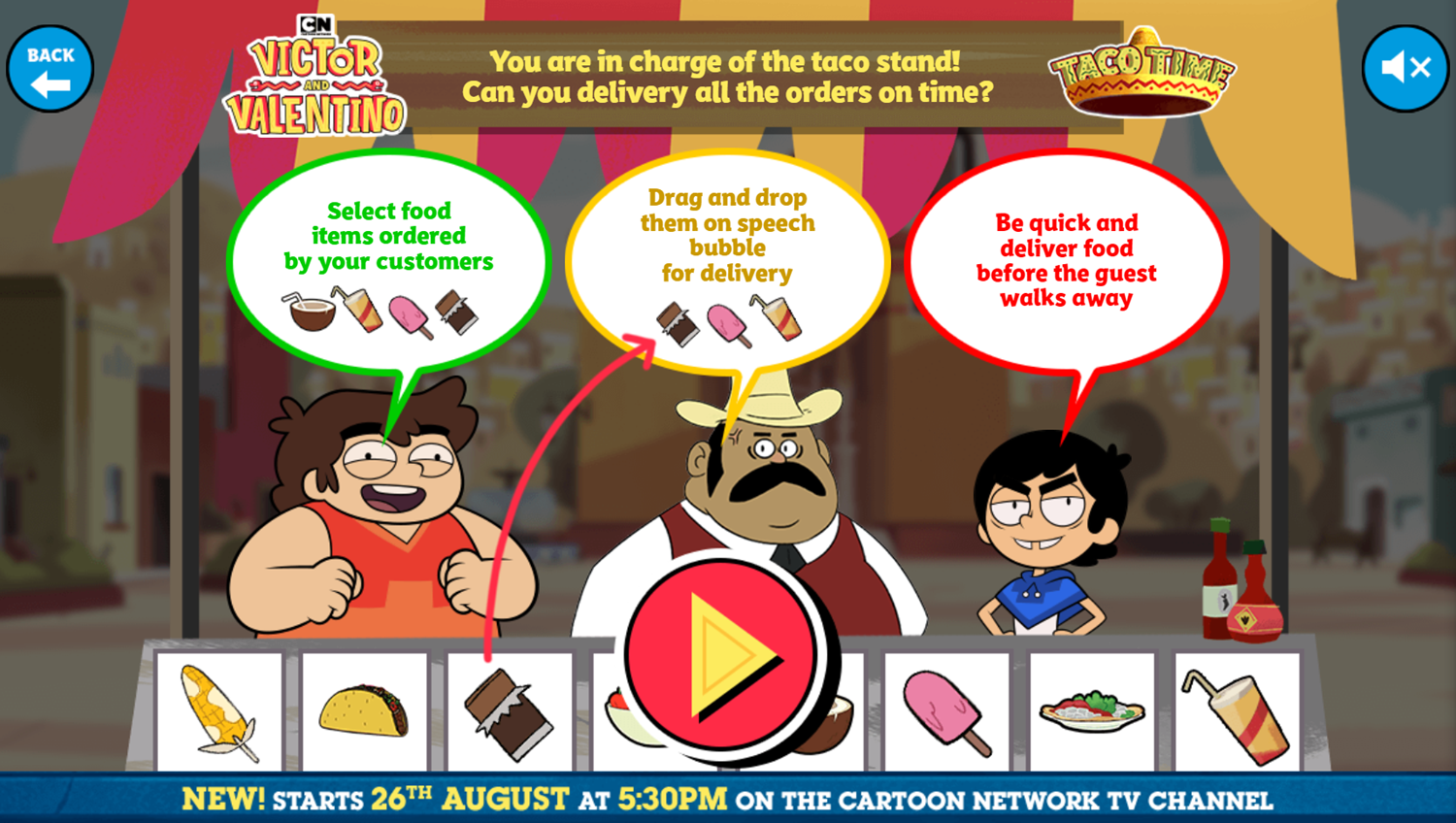 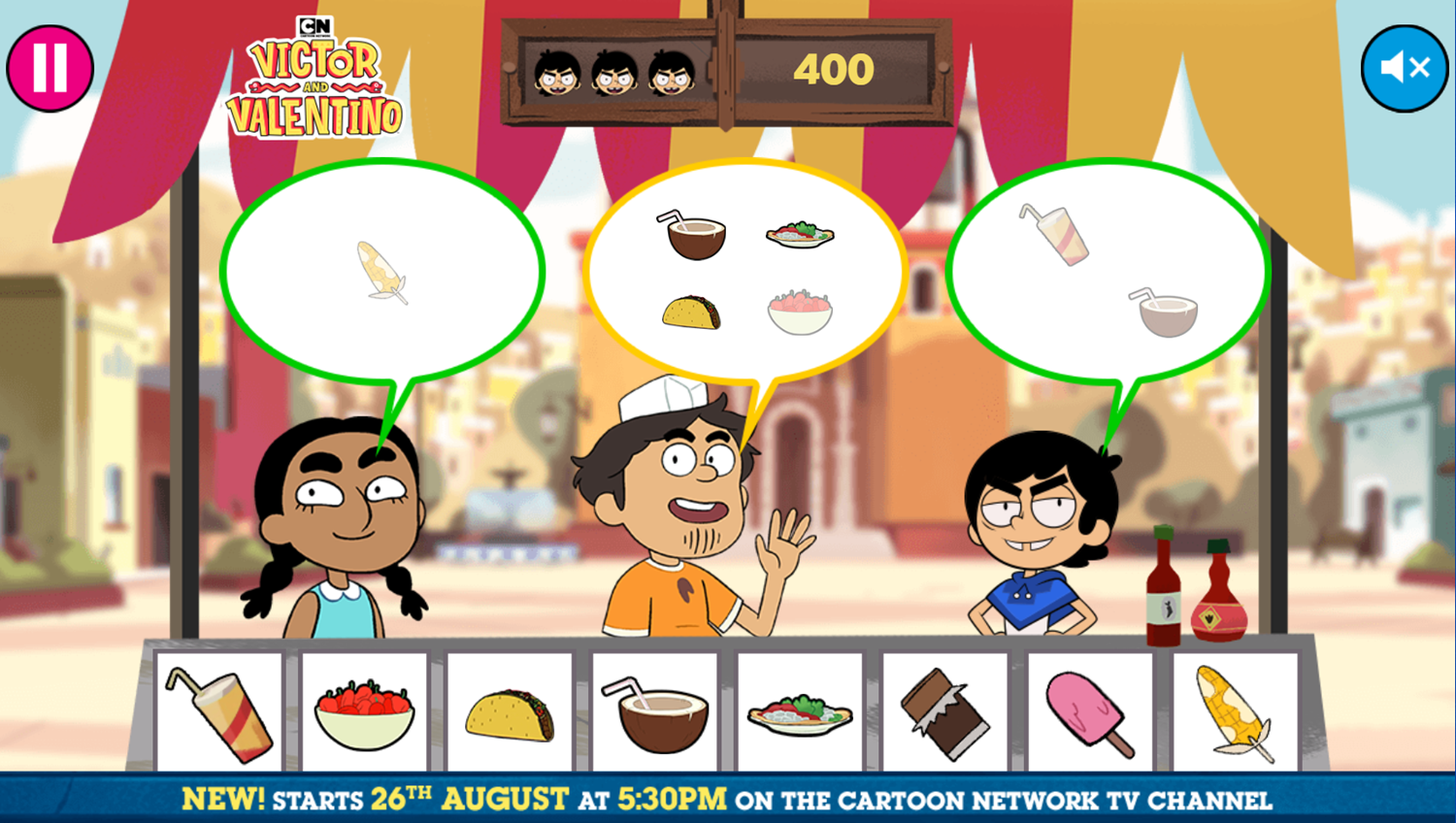 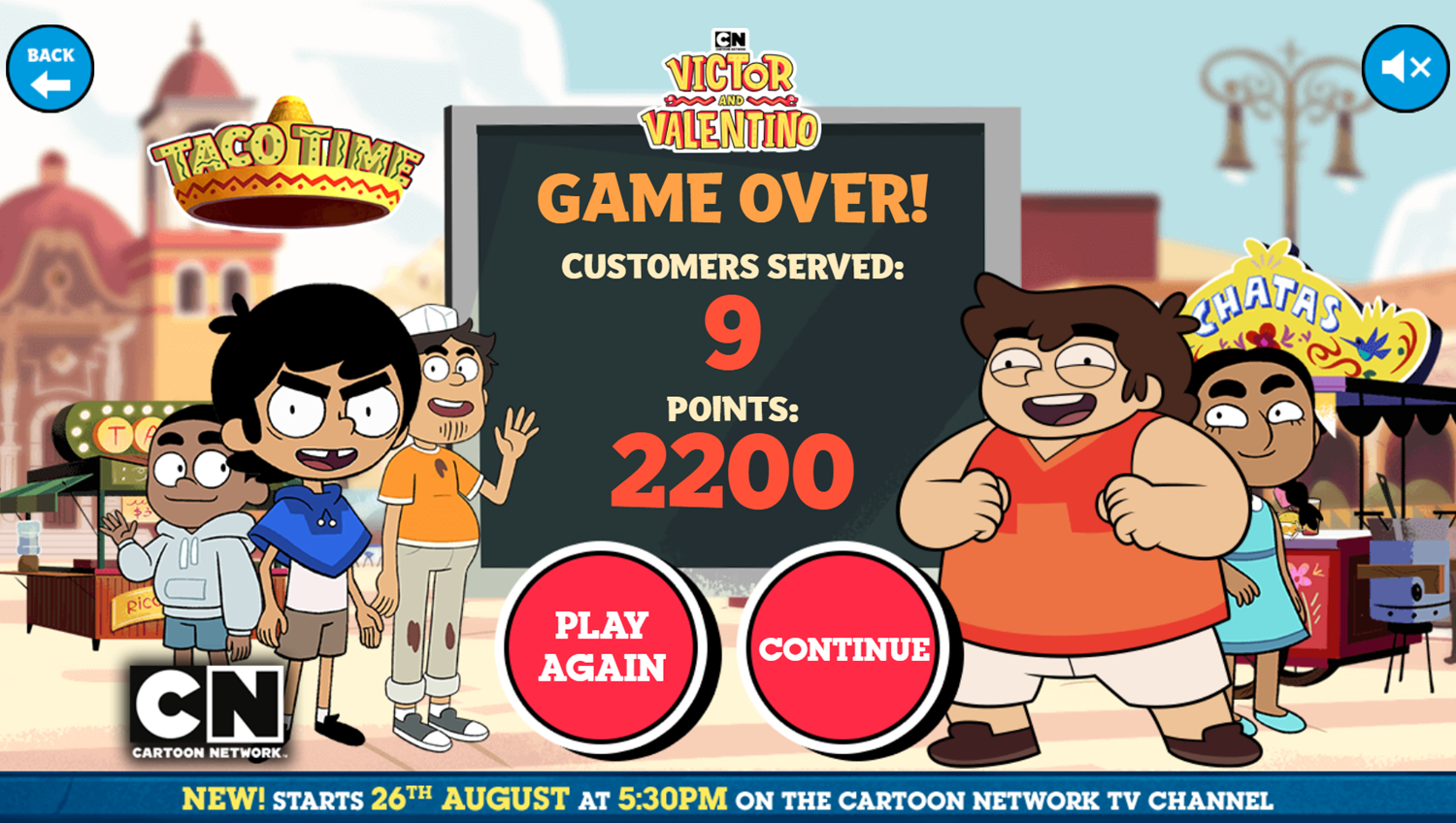 Plays.org published this Victor & Valentino on September 29, 2021 / One Comment

This game was published in these categories: Victor & Valentino. You can visit any of them to select other fun games to play.

One comment on "Victor and Valentino Mission to Monte Macabre"