This is a 30-stage motorcycle stunt course game where your goal is to finish each course as fast as possible without wrecking. We also offer the sequel, X-Trial Racing Mountain Adventure, though we would recommend playing the first game first as it is easier & the second game picks up where the first one leaves off.

Children and parents can play this motorcycle racing game by clicking in the window below.

Alternatively kids and adults can play this physics motorcycle racer video game for free as a web application here.

Keep your bike upright (or at least land it that way!) to avoid crashing while finishing all 30 time trial races as quickly as you can. 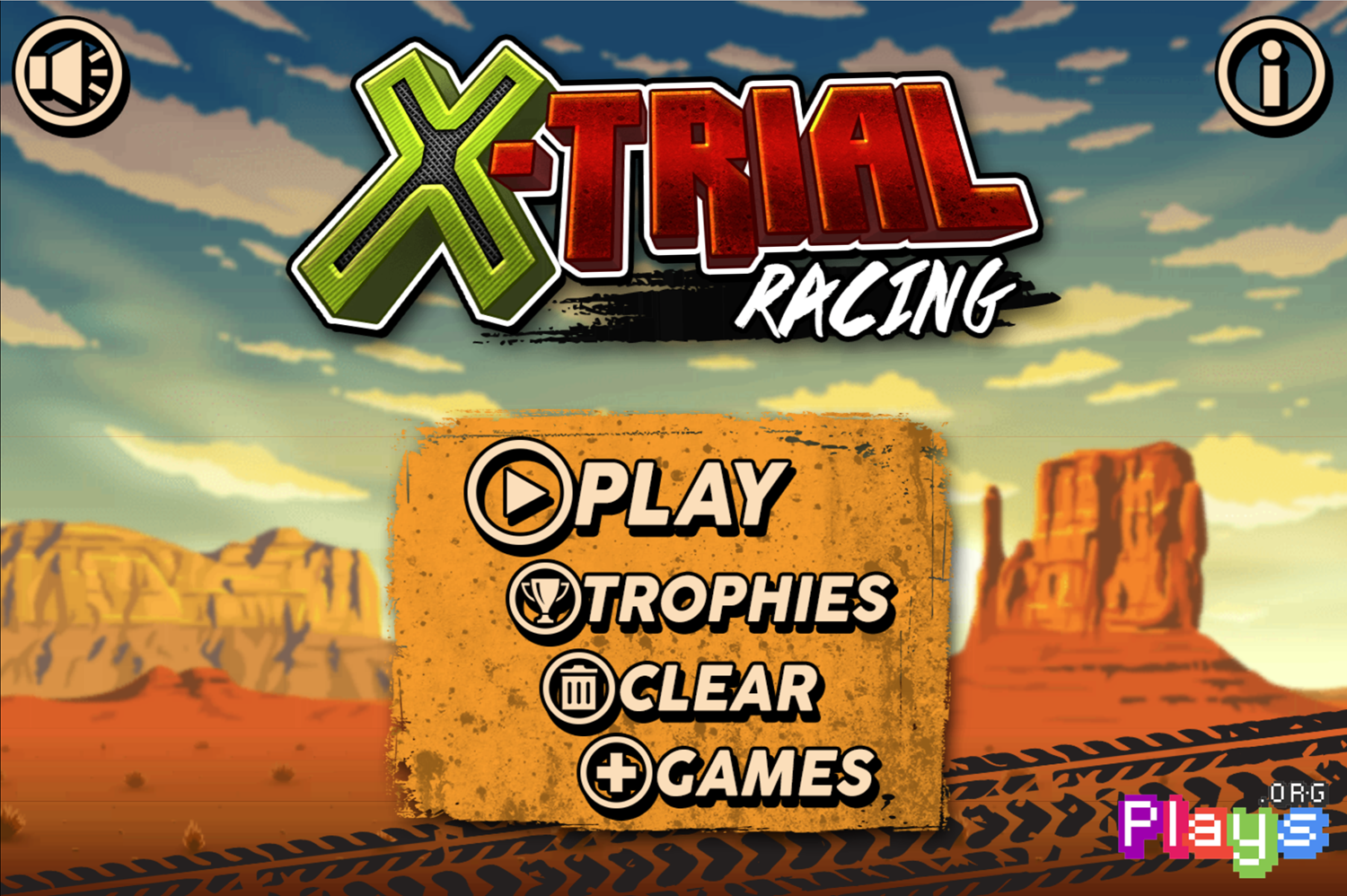 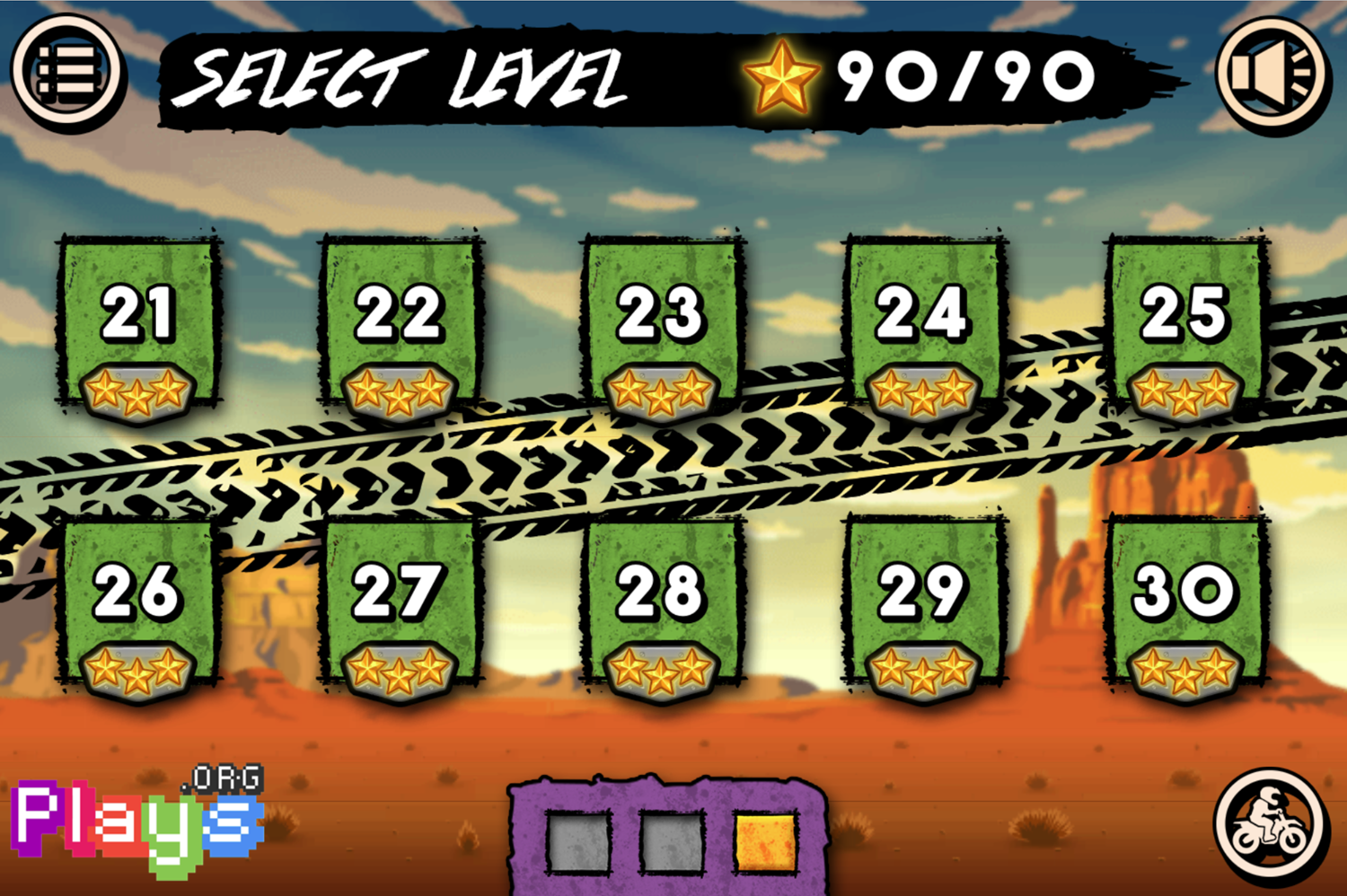 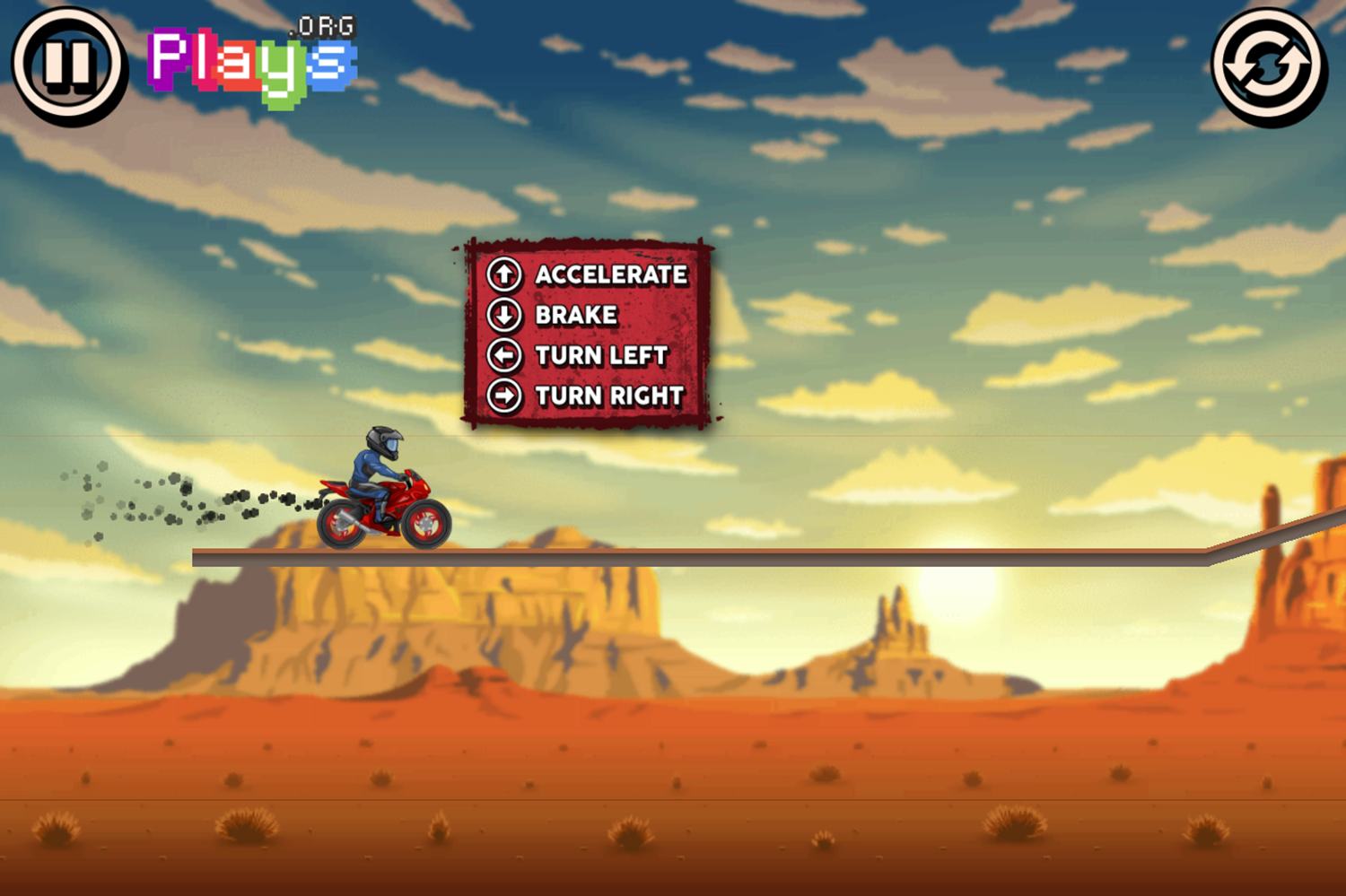 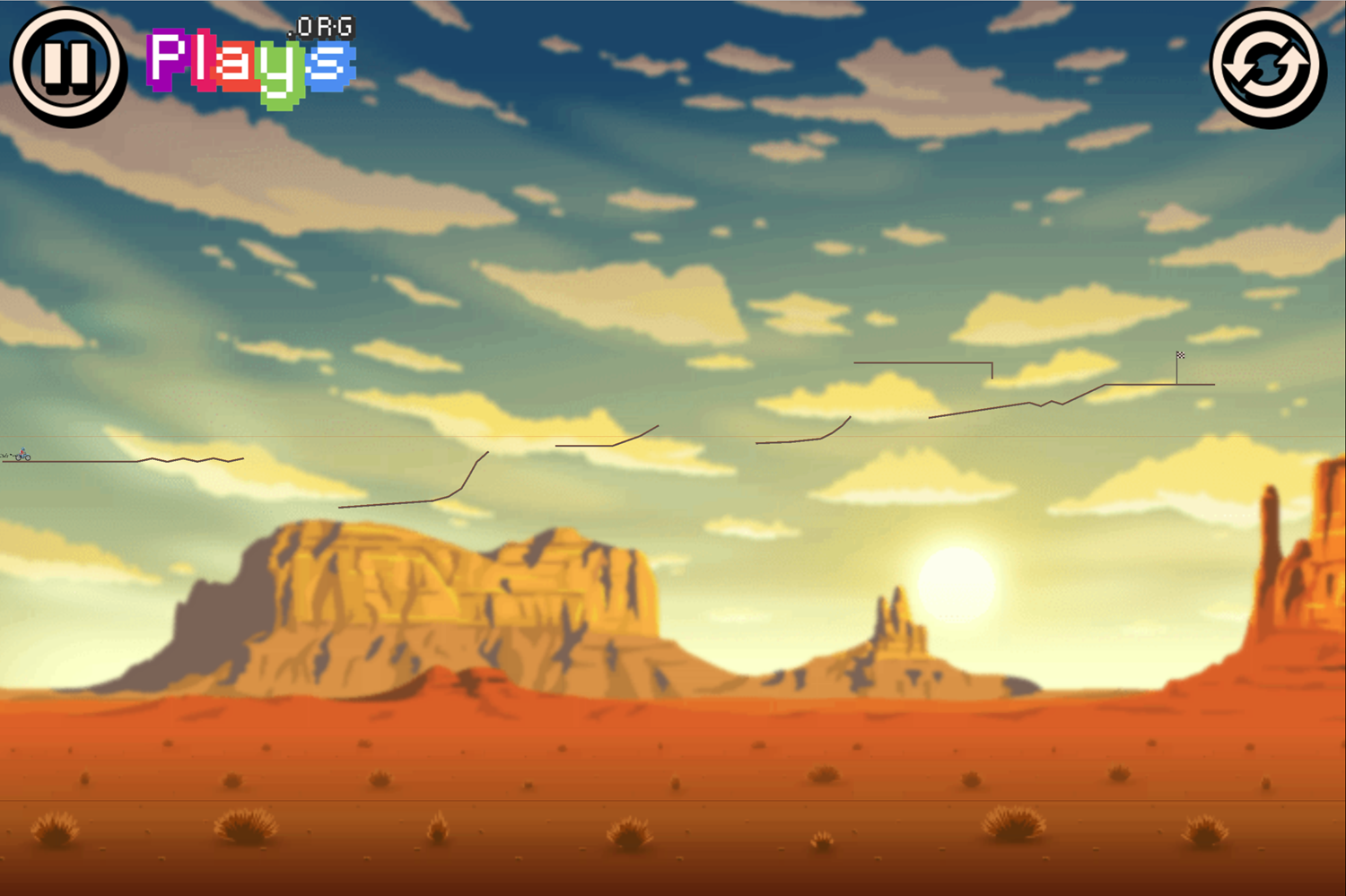 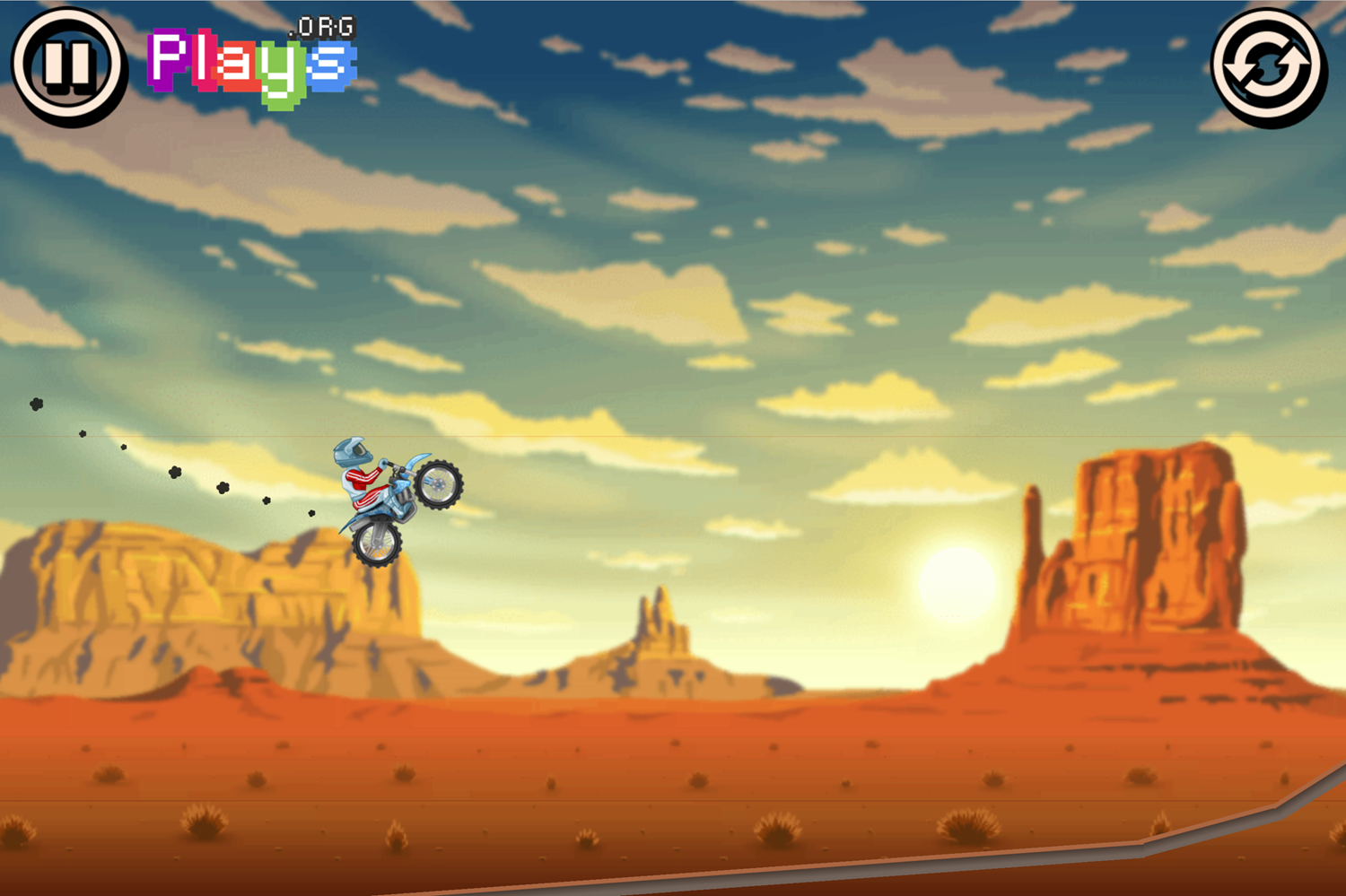 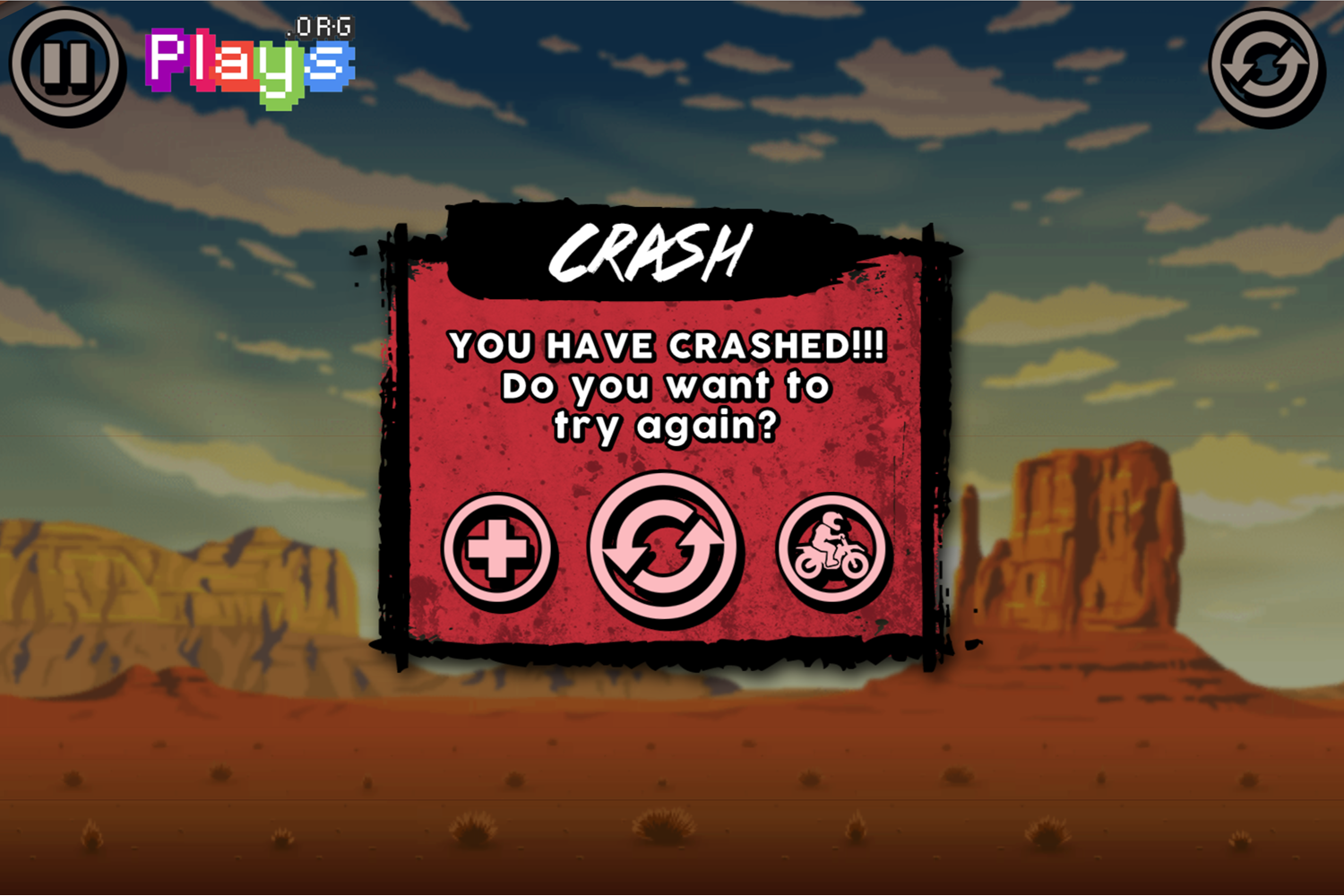 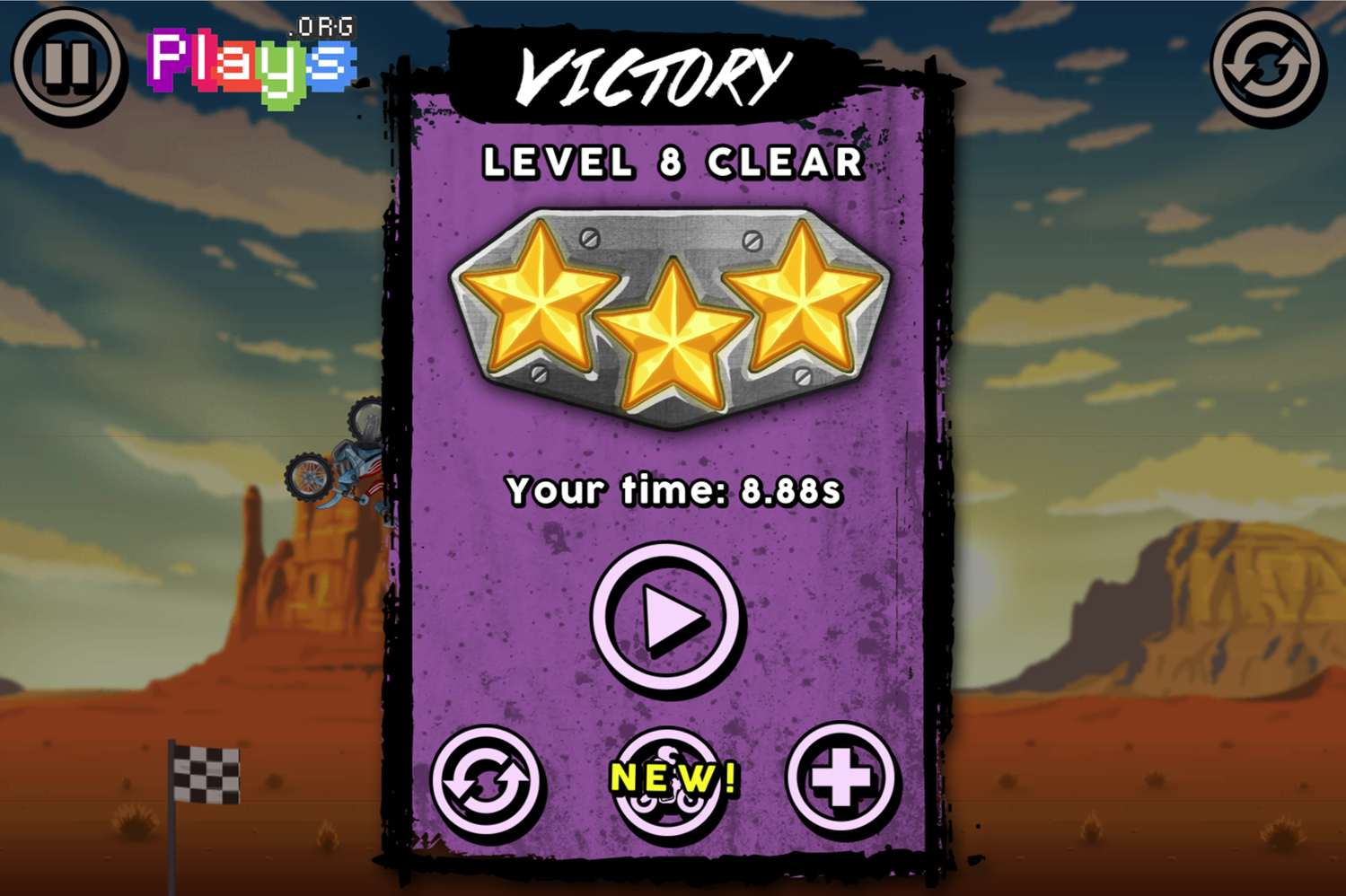 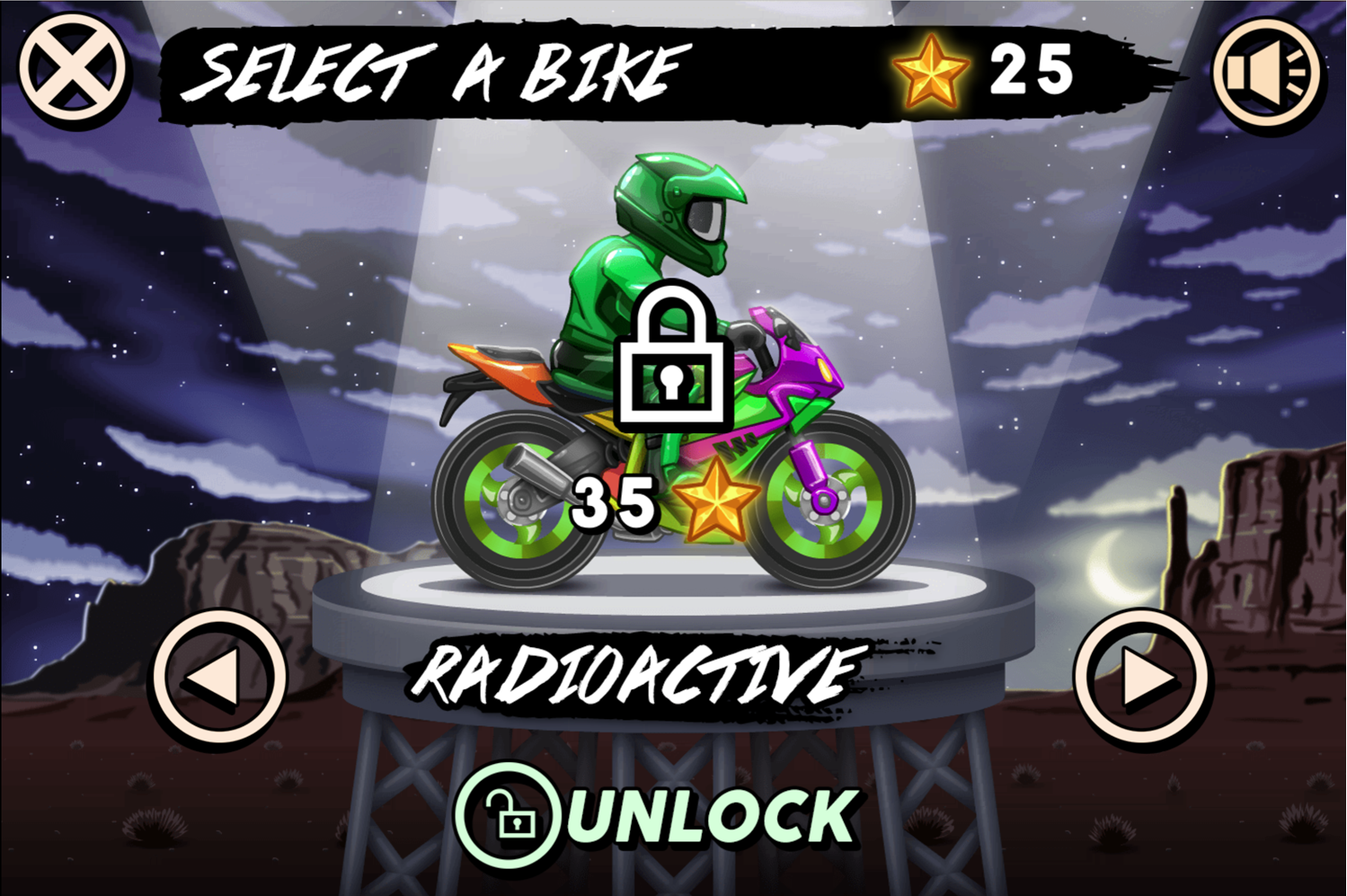 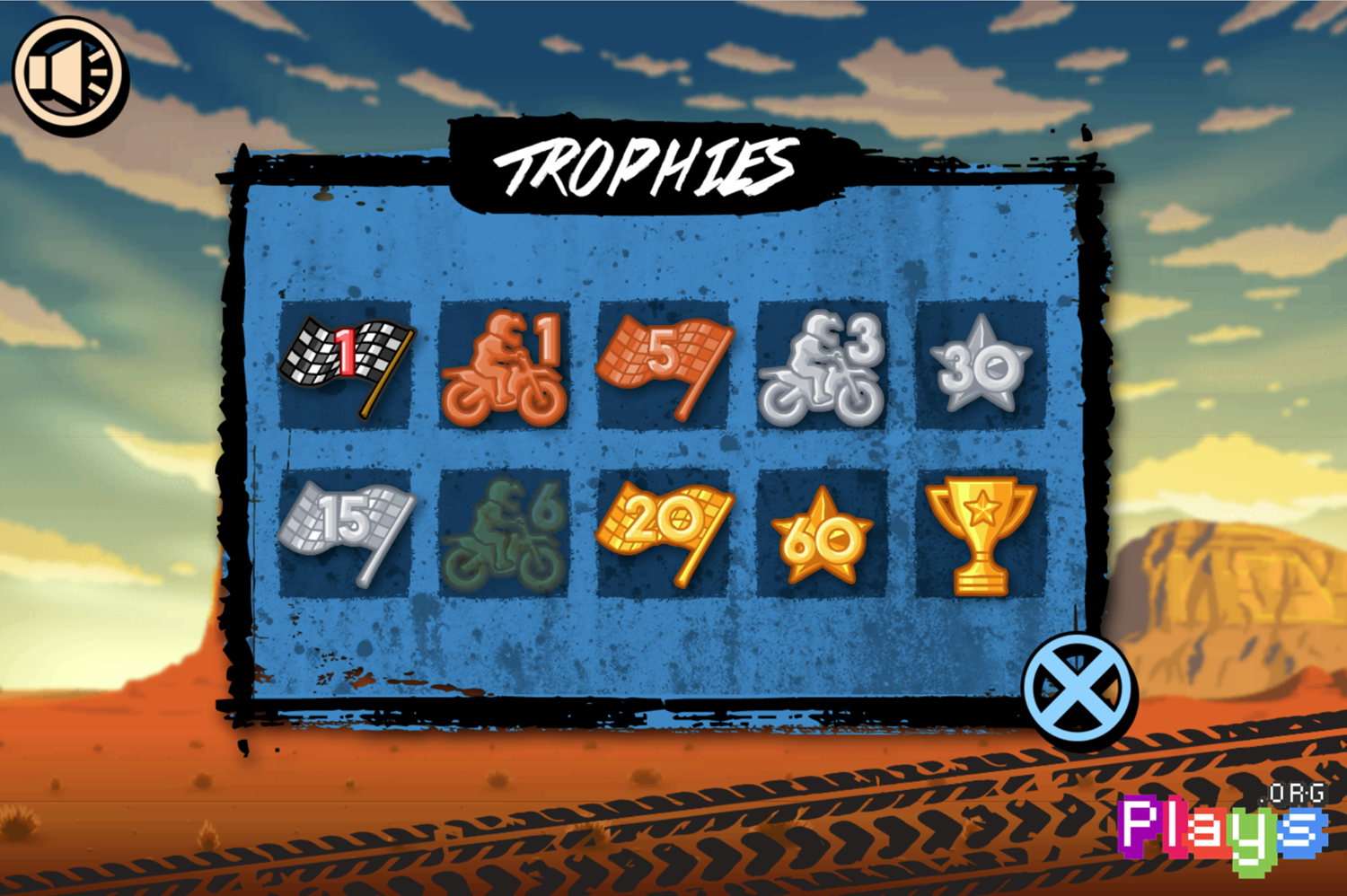 Plays.org published this Motorcycle Physics on April 3, 2022 / One Comment

This game was published in these categories: Motorcycle, Physics. You can visit any of them to select other fun games to play.