This is a challenging 30-stage physics base stunt motorcycle course. This game is the sequel to X-Trial Racing. If you have not played the original it is recommended you play it first before playing this game.

Children and parents can play this motorcycle racing game by clicking in the window below.

Alternatively kids and adults can play this physics motorcycle racer video game for free as a web application here.

Drive through 30 challenging obstacle courses as quickly as you can without crashing.

This game game is the sequel to X-Trail racing. If you have not played the original yet it is recommended you complete the original before playing this game. 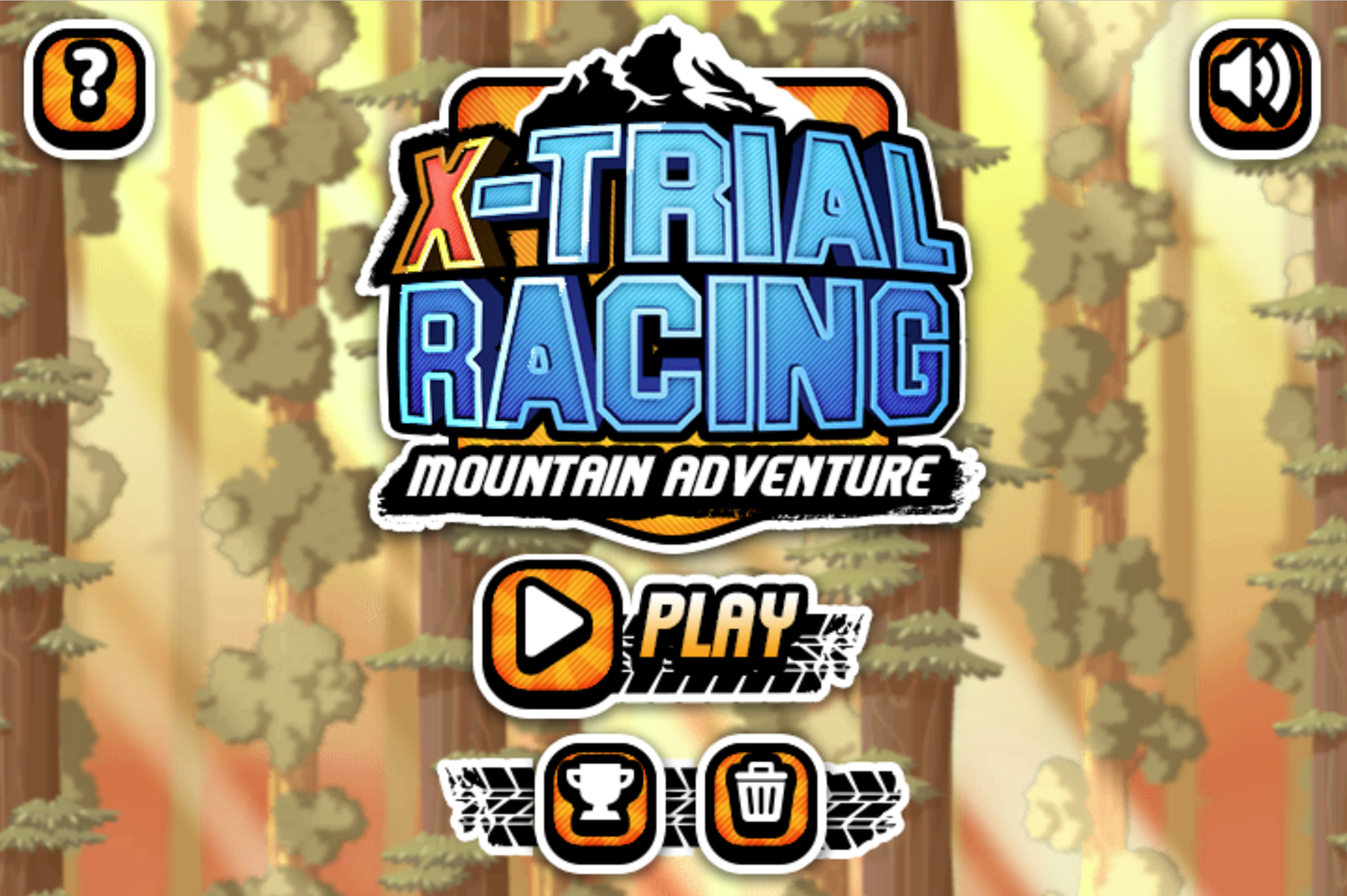 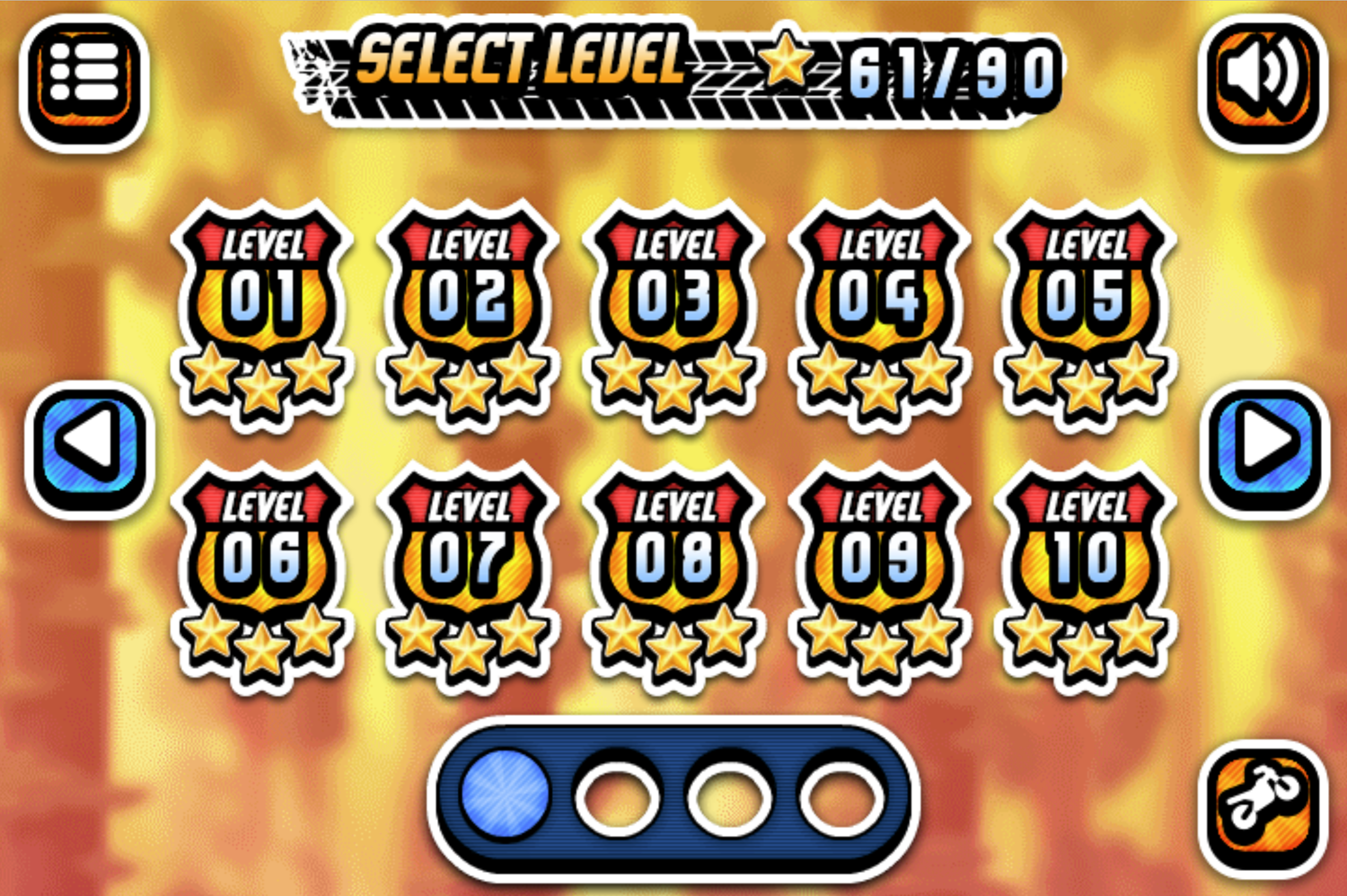 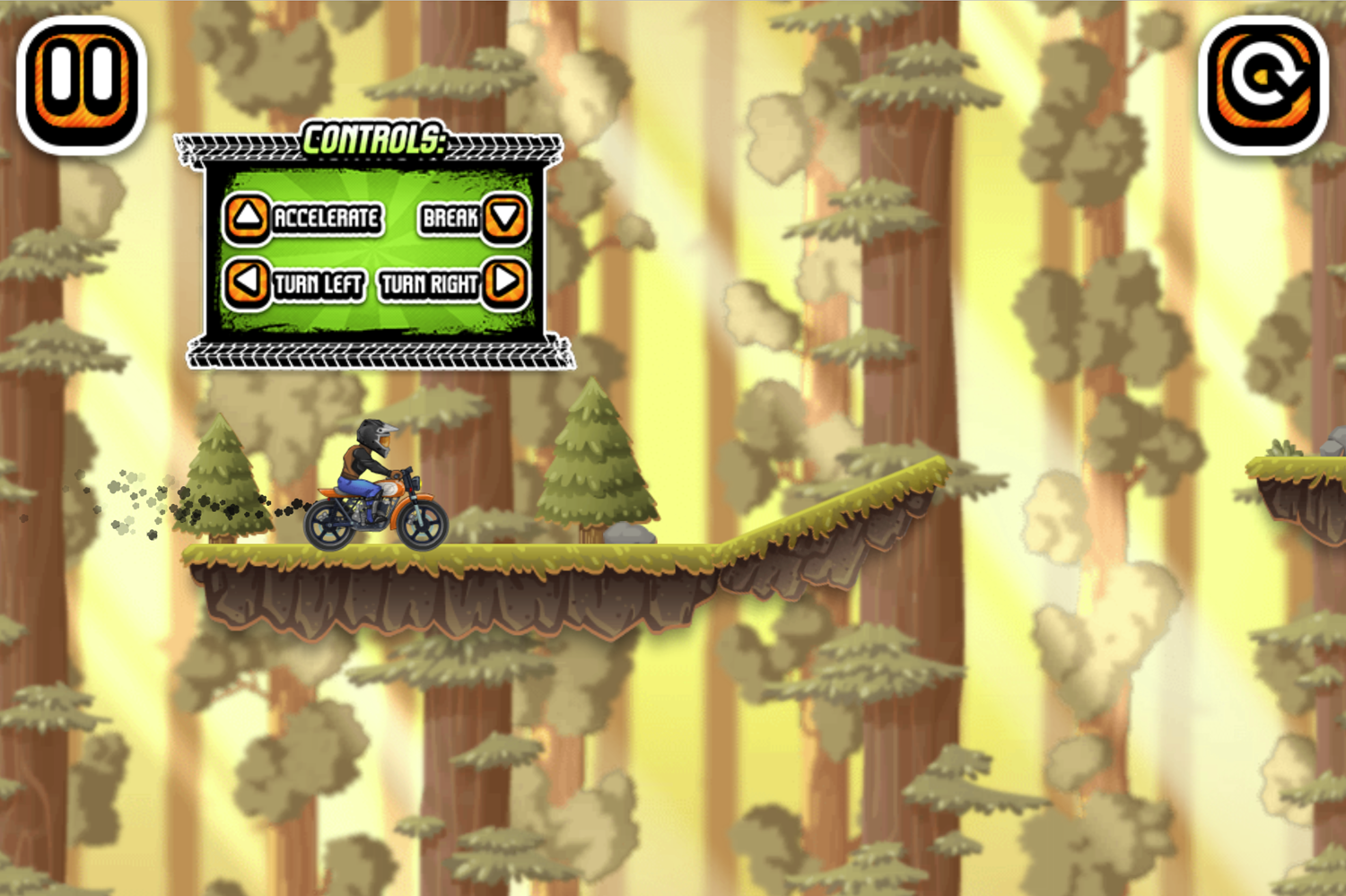 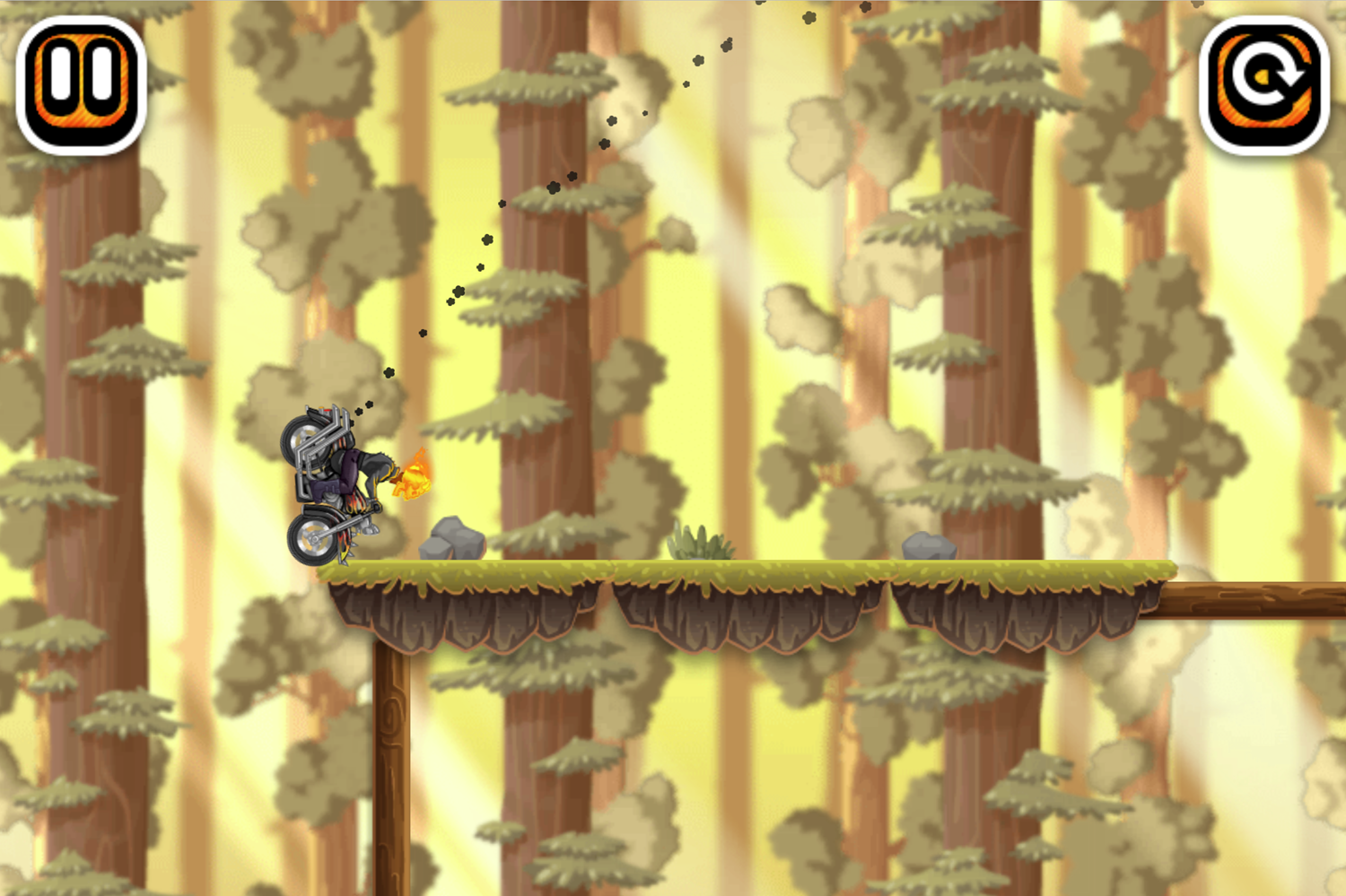 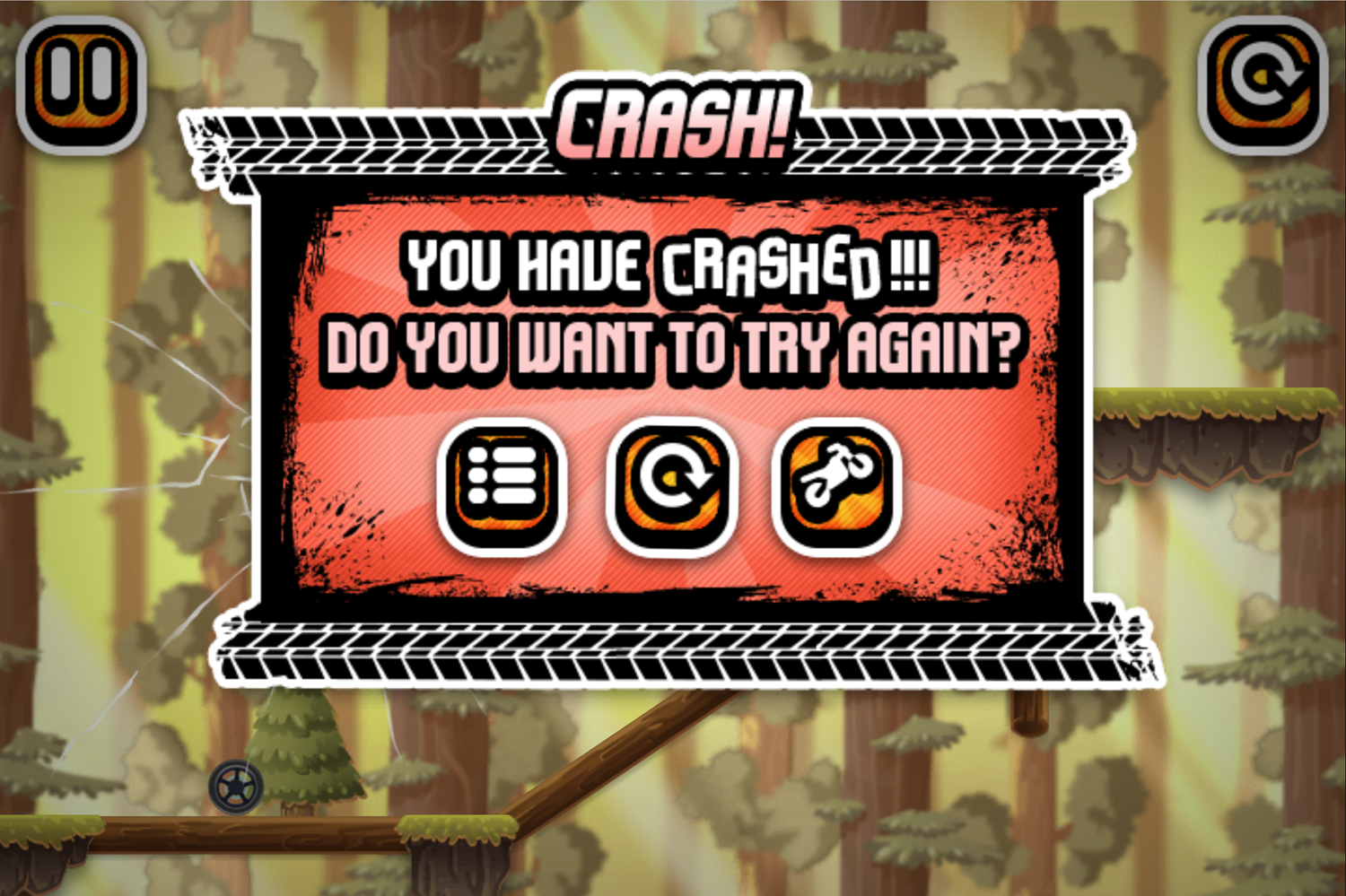 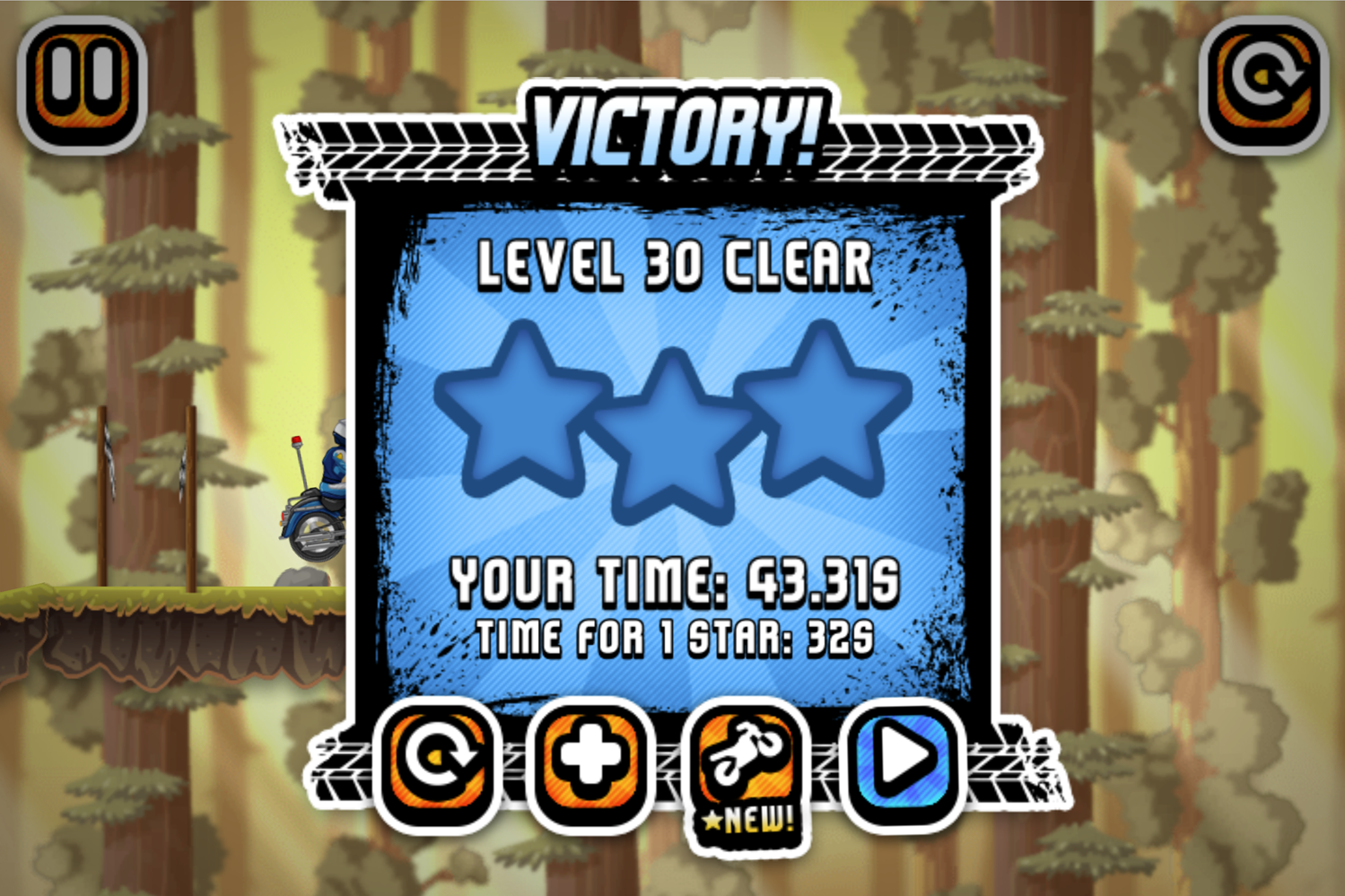 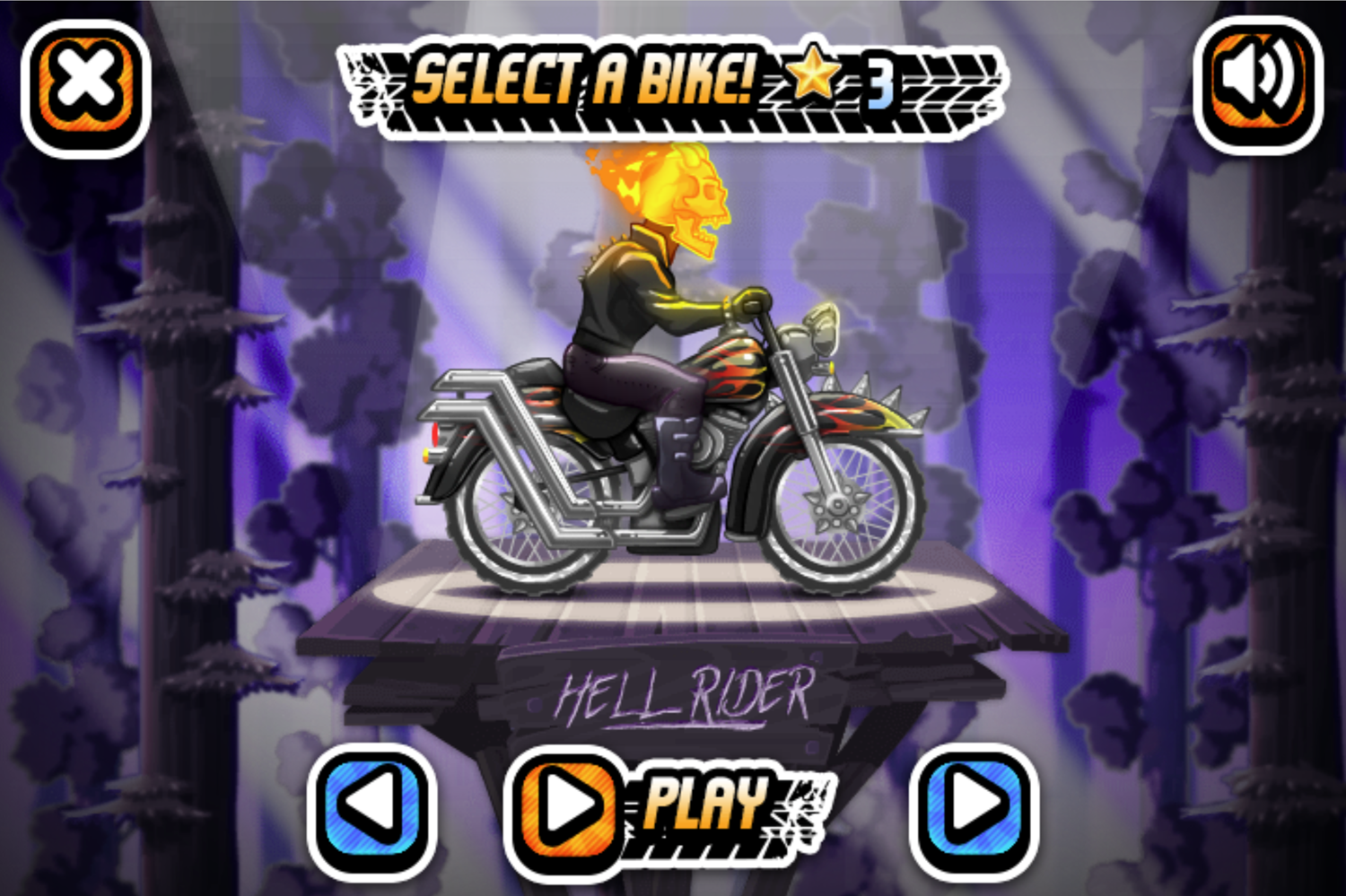 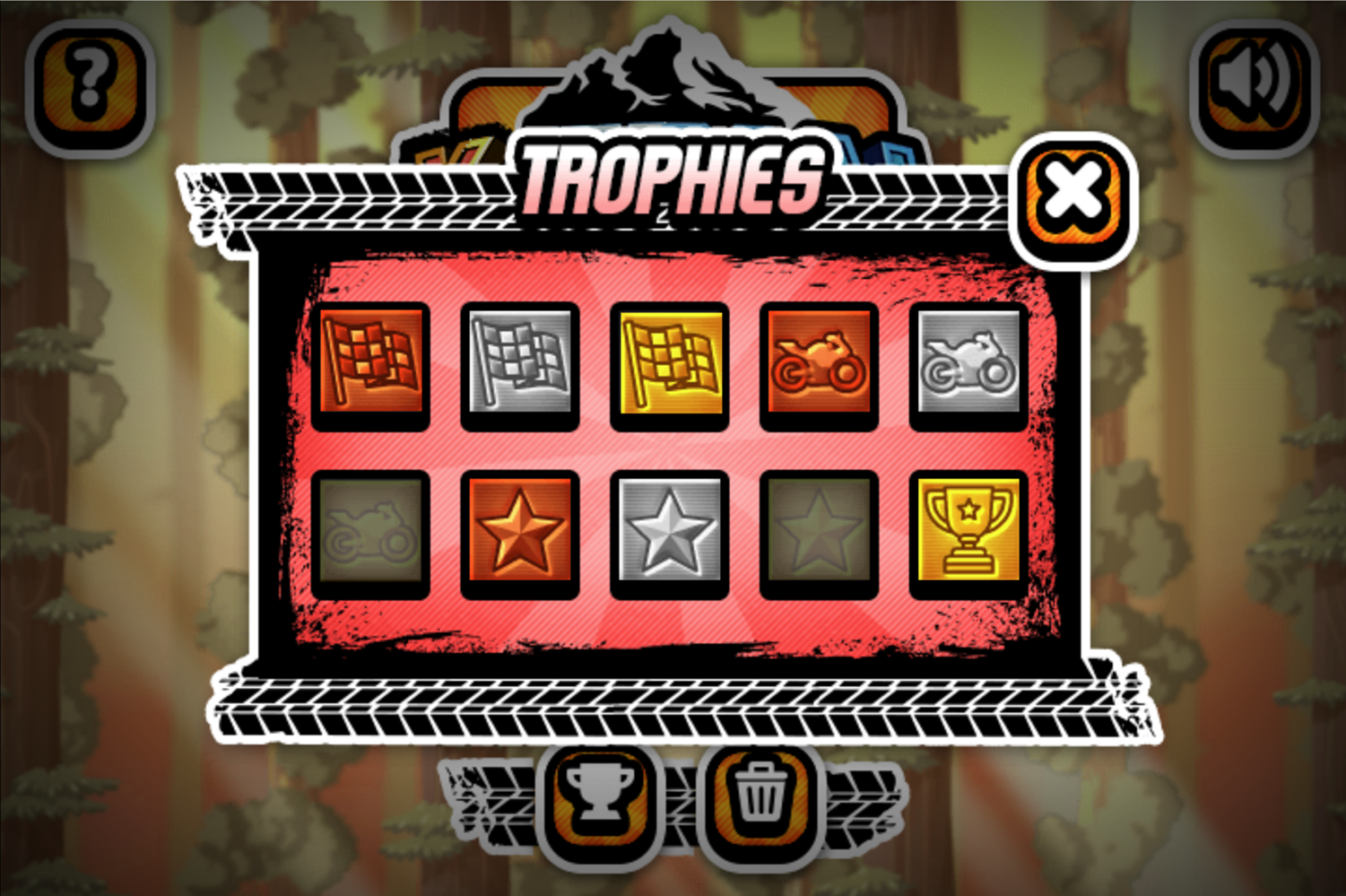 Plays.org published this Motorcycle Physics on April 4, 2022 / One Comment

This game was published in these categories: Motorcycle, Physics. You can visit any of them to select other fun games to play.